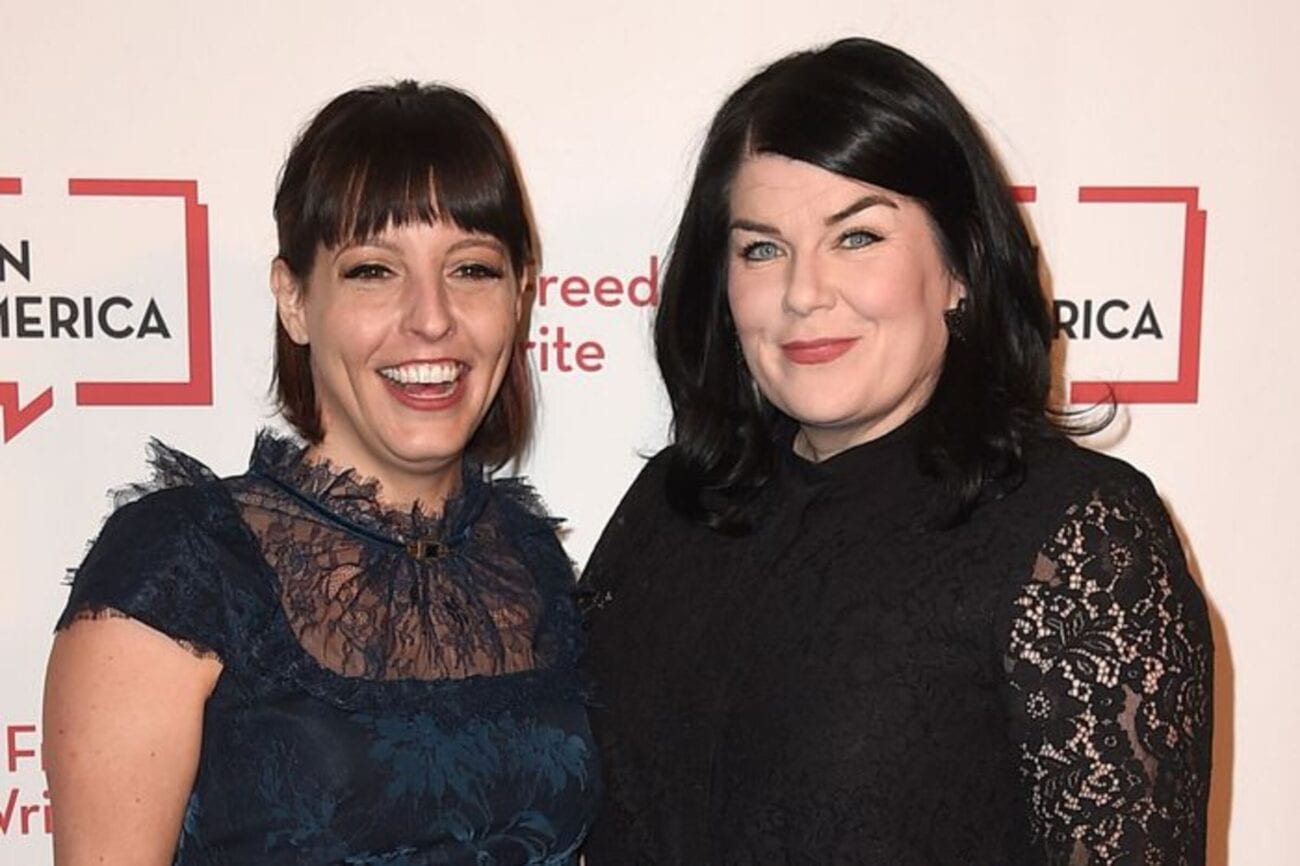 My Favorite Murder: Meet the voices behind this iconic true crime podcast

Hopefully, you don’t really have a “favorite murder”, but we have to admit it: true crime makes scary but often fascinating stories. You could see them as intricate cautionary tales telling you what to watch out for. Perhaps you prefer to see them as nonfiction horror stories. Plus, we bet you’re crazy enough to wait until night, turn off all the lights and watch them beneath your covers like horror movies!

Listening to true crime stories can go from movie night to a road trip. There are many podcasts to choose from but for now, let’s just focus on one. My Favorite Murder is a hit true crime podcast hosted by the ladies Karen Kilgariff and Georgia Hardstark.

It’s been featured on Entertainment Weekly, Rolling Stone Magazine, and The Atlantic. So, just what does it have to offer? 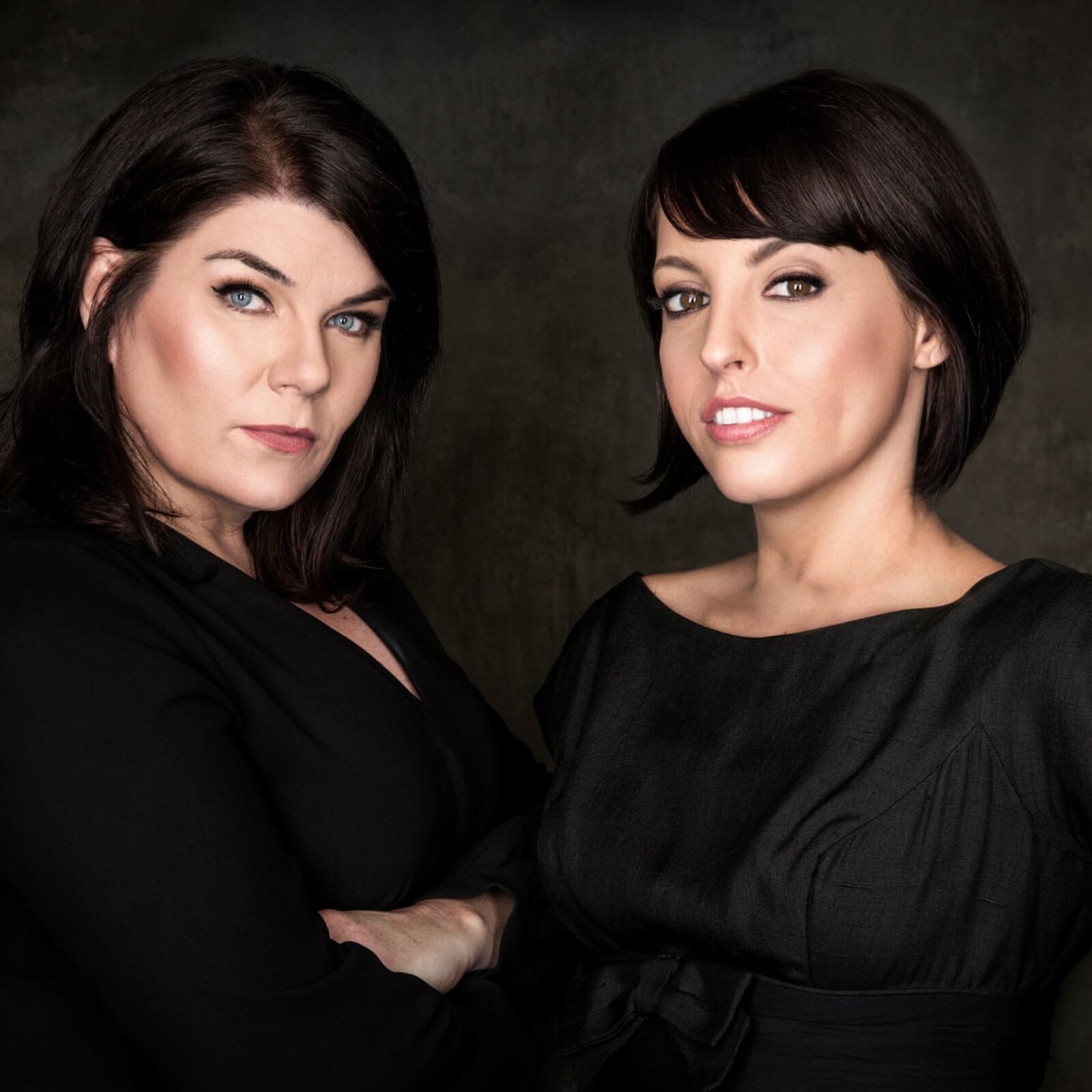 Since its birth in early 2016, the My Favorite Murder show has broken records in downloads and earned an eager fanbase who consistently come about in droves for their sold-out shows worldwide.

In addition to their passion for true crime, Karen Kilgariff is a stand-up comedian and television writer. Georgia Hardstark is a writer & host for the Cooking Channel. Writers don’t tell stories the way everyone else does. 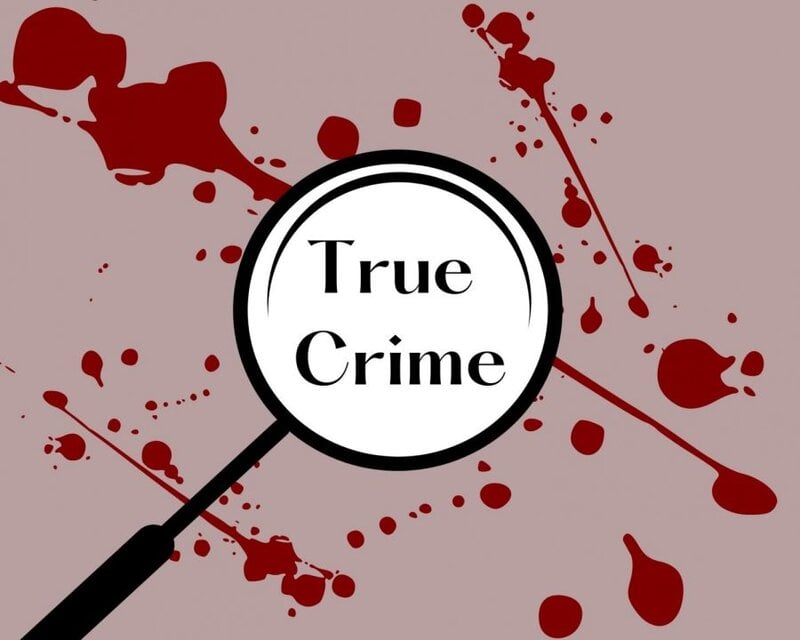 It’s probably difficult to add comedy to some of life’s darkest moments, but Kilgariff & Hardstark seem to pull it off just fine. 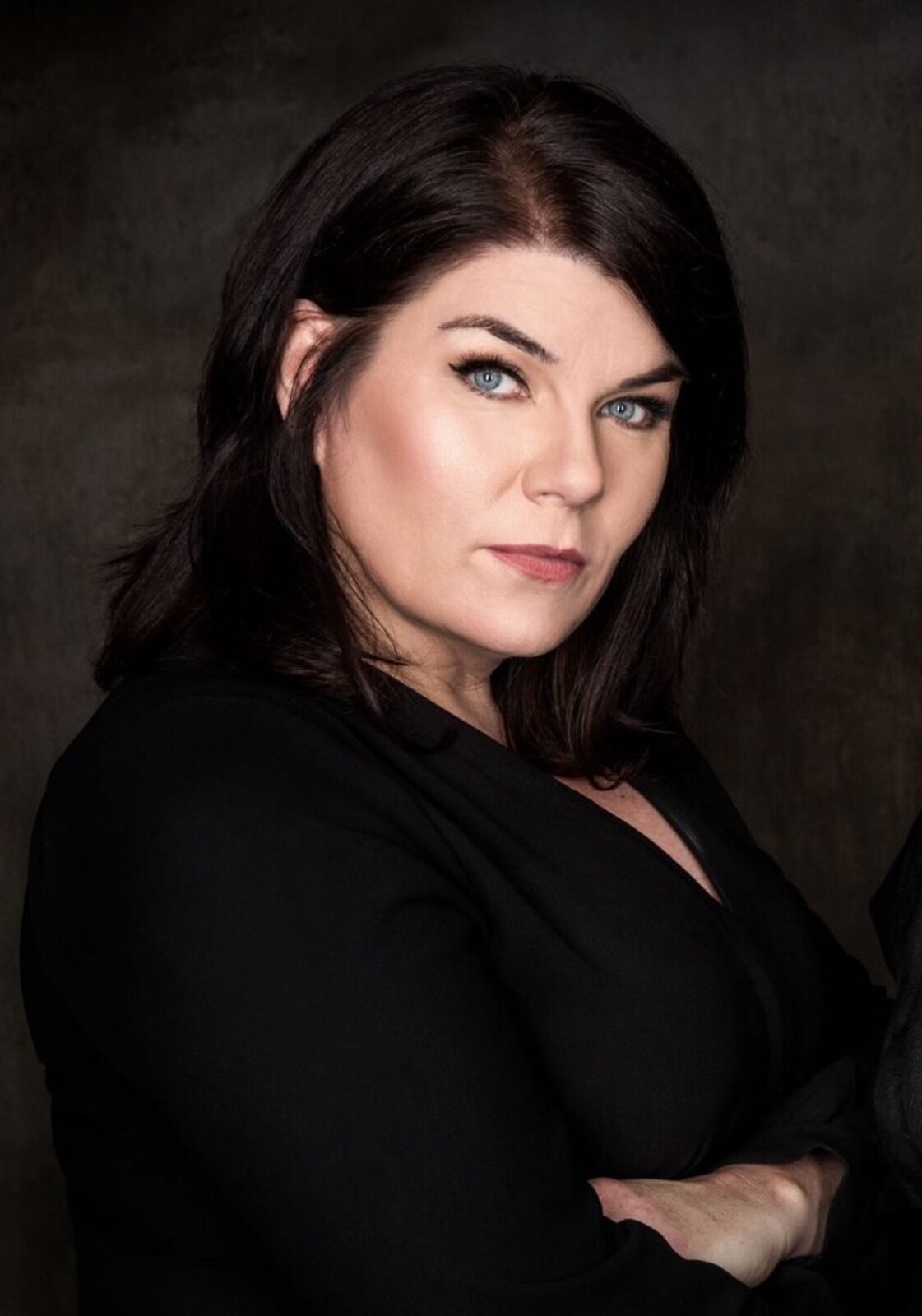 Originally from Petaluma, California, Karen Kilgariff is also a singer, author, and television producer. She began her career as a stand-up comedian in the early 1990s. Later, she became an actress chiefly known for her role on the sketch comedy series Mr. Show.

But she’s written for several comedy shows, and was even the head writer on The Ellen Degeneres Show, The Rosie Show, and The Pete Holmes Show. It’s safe to say that she knows what she’s doing in comedy!

In 2018, she and her My Favorite Murder partner founded the podcast network Exactly Right which produces fourteen other podcasts including Lady to Lady, Wicked Words, and I Saw What You Did. Kilgariff and Hardstark both penned the non-fiction book Stay Sexy and Don’t Get Murdered published in 2019. 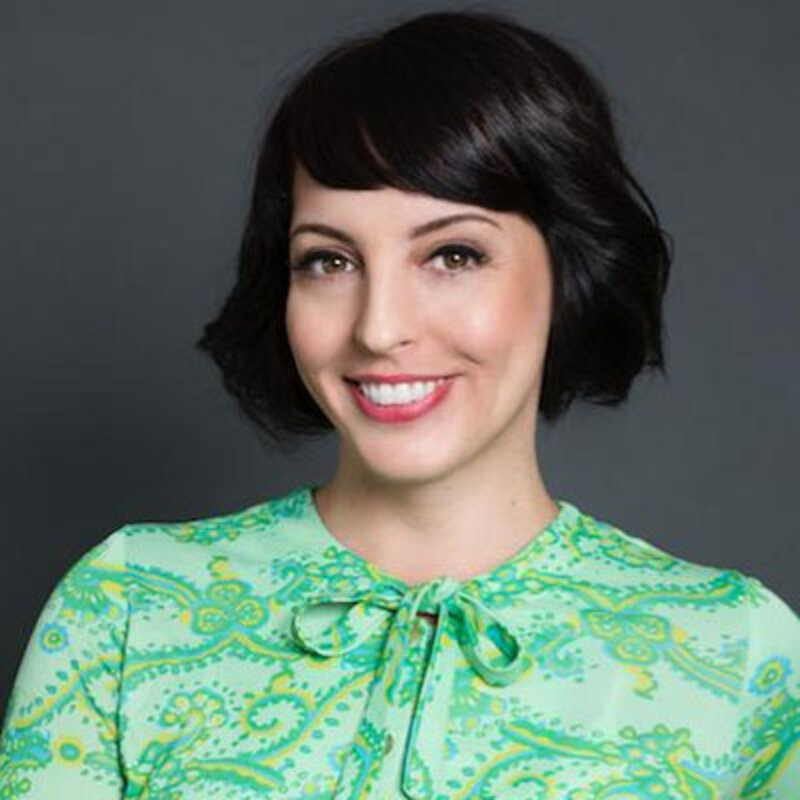 A California native as well, Georgia Hardstark is not only known for the My Favorite Murder Podcast. She originally achieved infamy while working with Alie Ward on the Cooking Channel programs Tripping Out with Alie & Georgia, Classy Ladies, Unique Sweets. You may also know her from the Feral Audio podcast Slumber Party with Alie & Georgia.

Her fans know that she’s quite open about her past and the struggles that came with it. As only a young teenager, she began regularly abusing Methamphetamine and even developed an eating disorder. One day, she was caught with the drug at school and consequently sent to rehab. 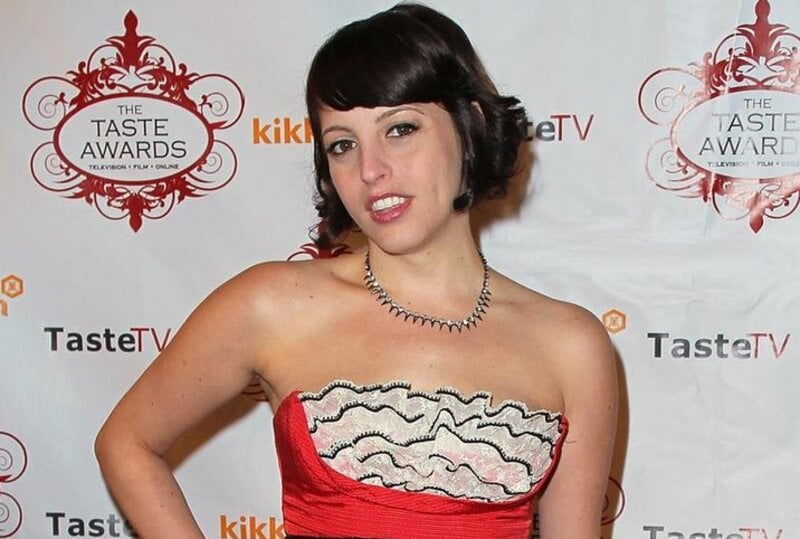 She did use it again after recovery but managed to quit on her own. In fact, she credits Ray Bradbury’s book The Martian Chronicles as having saved her. She ended up going to college but dropped out once she discovered blogging. She left school to pursue a career in entertainment.

She now has several films and shows to her name including Drunk History, Doughboys, Food’s Greatest Hits, CBS This Morning, and Bitchin’ Kitchen.

My Favorite Murder podcast, simply put, is the work of masterminds. From infamous kidnappings, a killer clown, a copycat killer, and a dare involving a car’s cigarette lighter, you’ll find something compelling. Got a favorite podcast? Let us know down below!