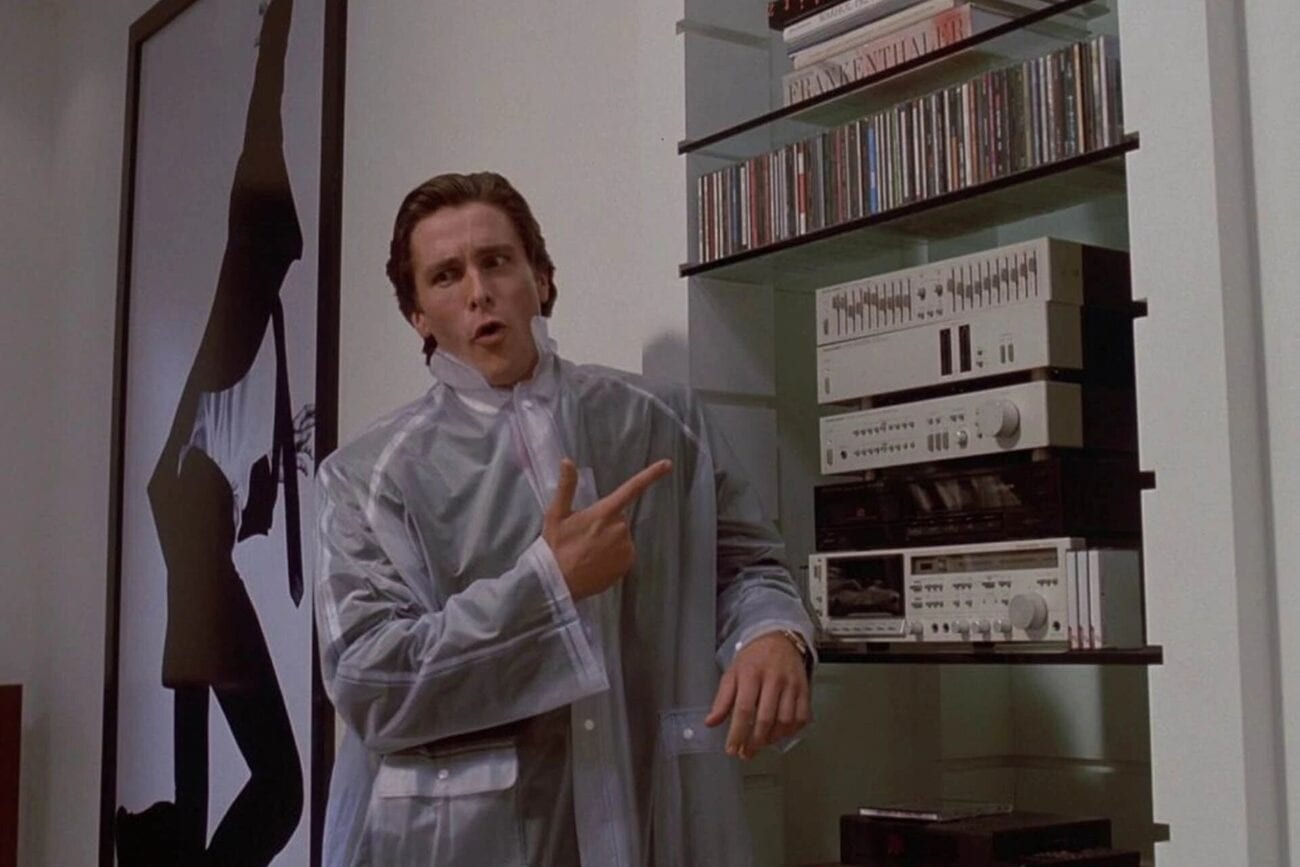 Dark comedy movies: We’ll see you in hell since we laughed too

The best dark comedies make you laugh and cringe in equal measure. There is no real science to it, except to inspire laughter people will feel guilty for later.

Also, murder seems to be a key component.

In the catalogue of black comedies, most were made by Mel Brooks, but there is a vast and dark-sided library of comedies that deserve more attention. We’ve compiled a list of our favorites that will make you laugh, make you cry, and make you whisper out “oh God, nooooooooo.” 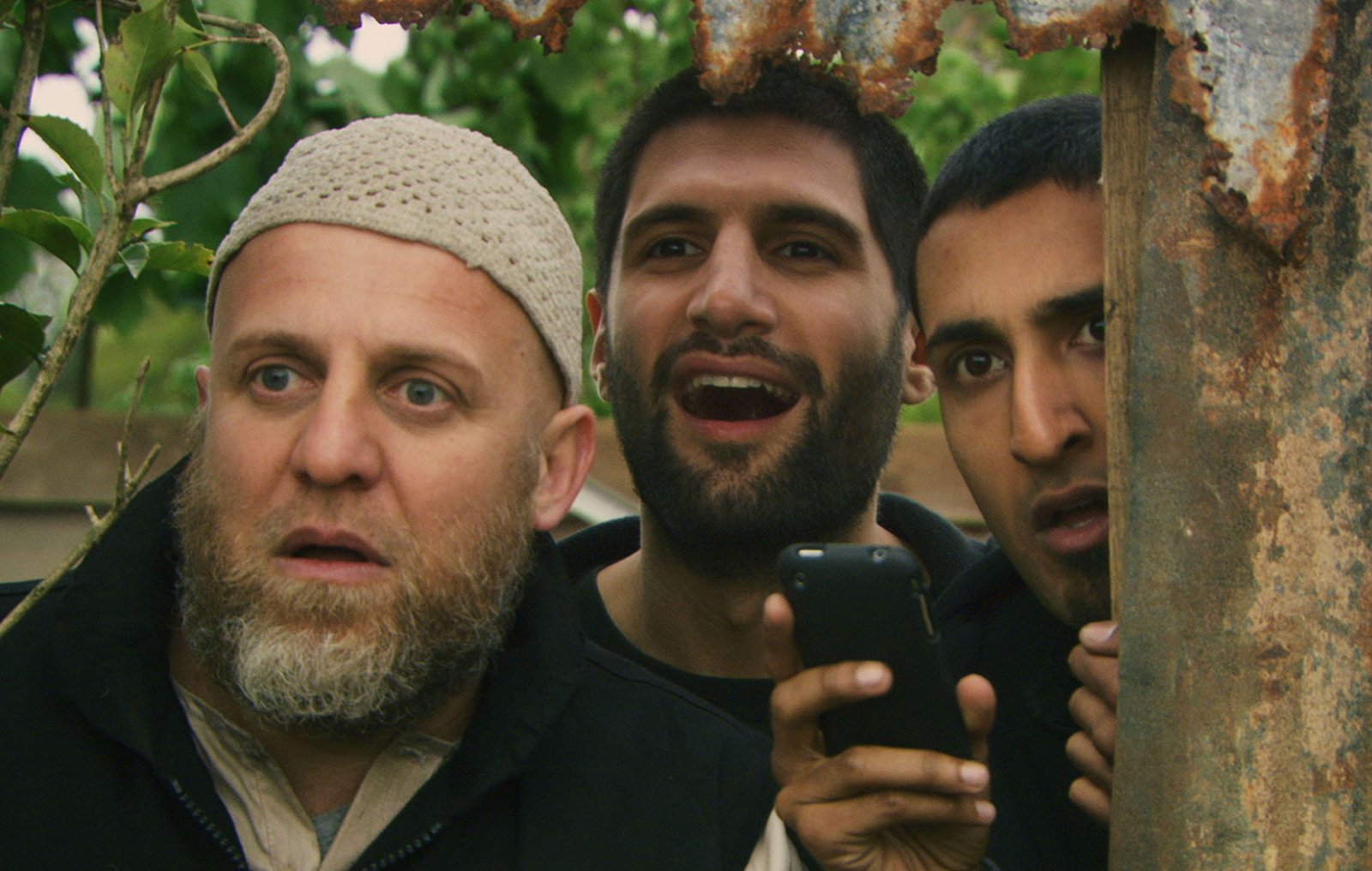 Writer and director Christopher Morris gave the world the delightful romp of four incompetent wannabe terrorists as they dealt with different ideologies, dreams, and targets for explosions.

There is an extended sequence of a man trying to train crows to fly bombs through windows, and it only gets better from there. 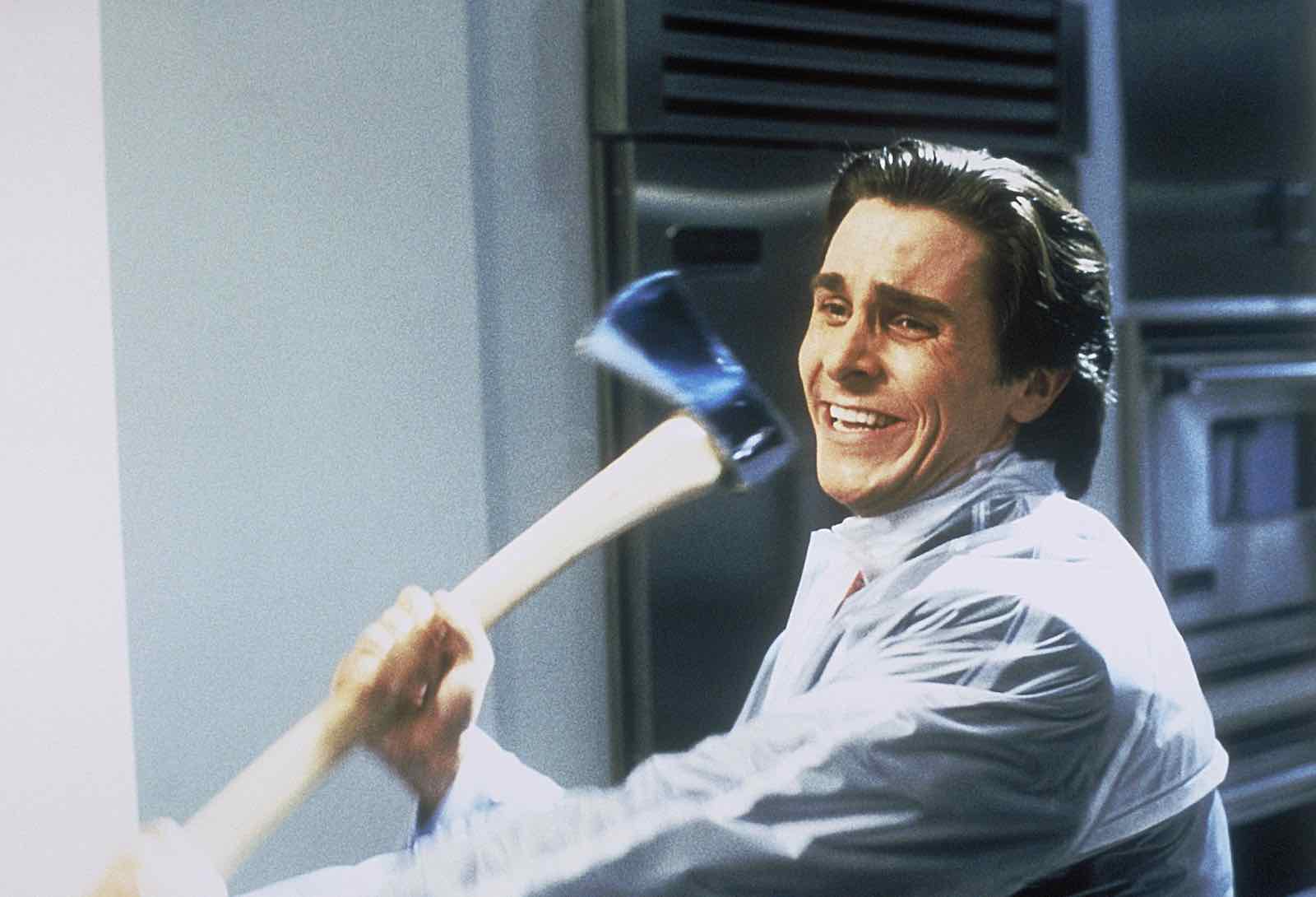 The 1999 cult classic, directed by Mary Harron, also tells the story of a deeply incompetent murderer with a fondness for face masks and business cards.

Every actor in American Psycho behaves like they don’t know what kind of movie they are in: Reese Witherspoon looks deeply uncomfortable, Justin Theroux is in a late 80s Wall Street film, Willem Dafoe is either hitting on or plotting the murder of those around him, and Christian Bale is the most method we have ever seen him (which is a terrifying thought). 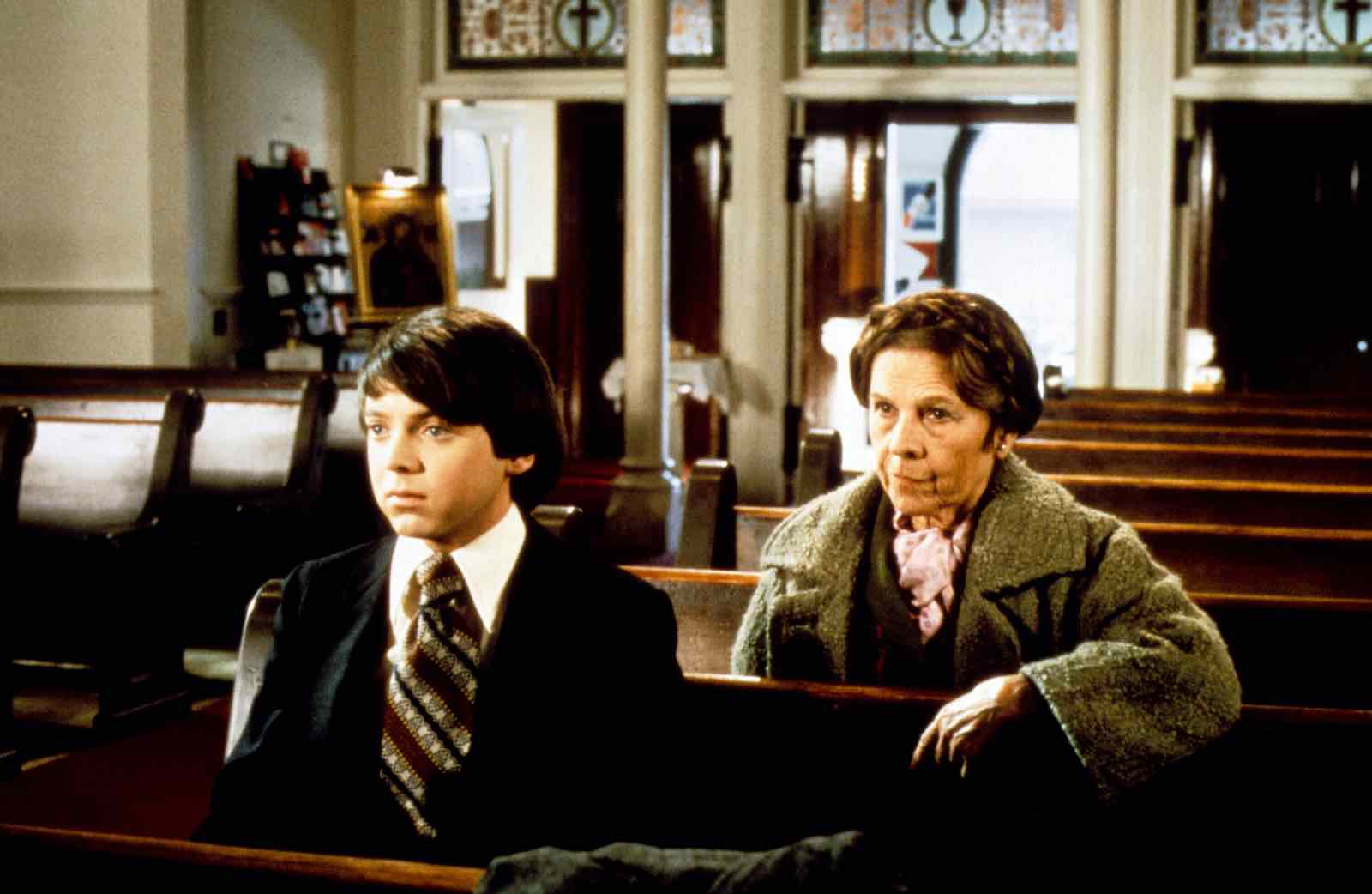 Yes, it features a young man staging multiple suicides, but it is incredibly sweet and the ending made us cry. 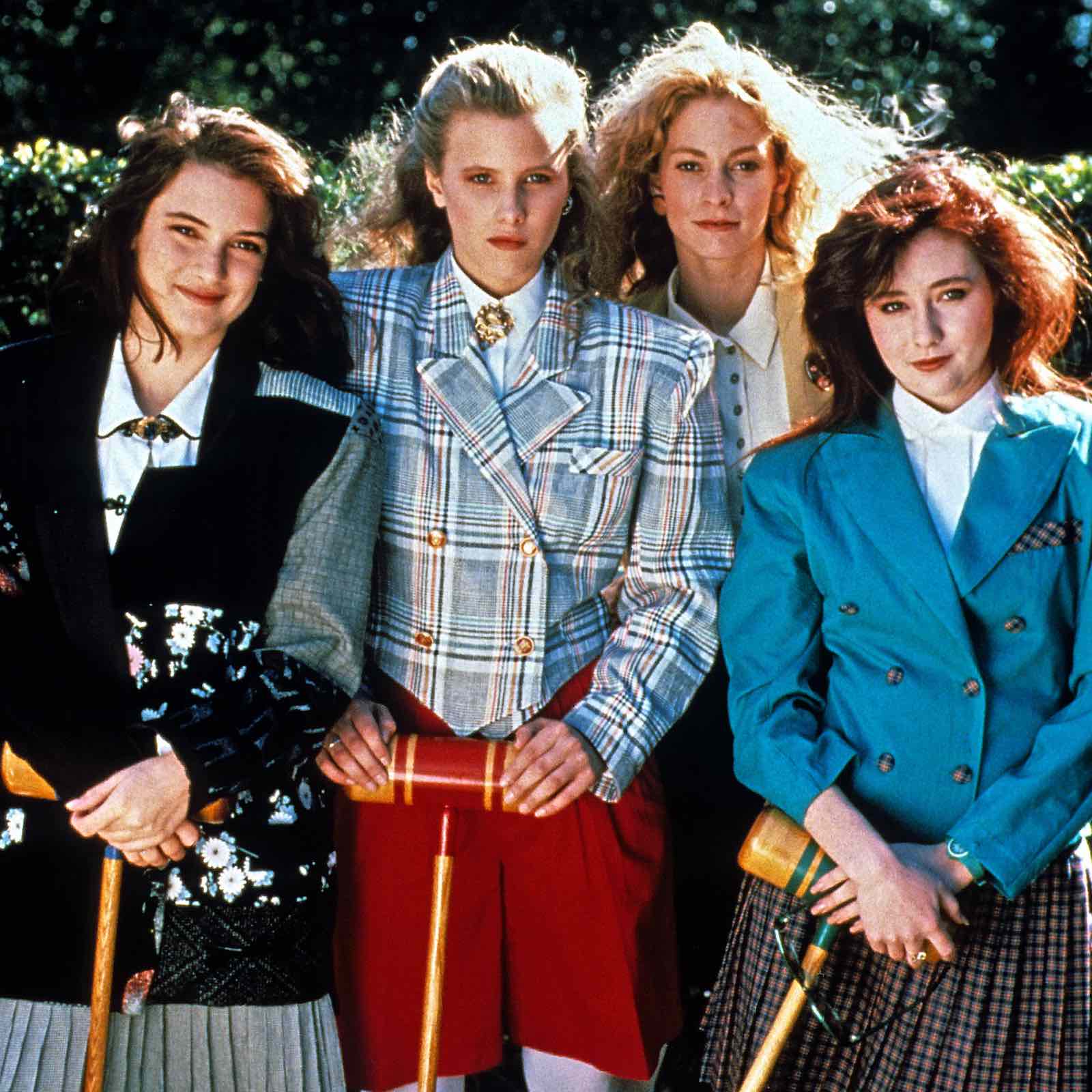 This is part of the holy trinity of dark comedies shown at sleepovers throughout the 90s, up there with Election and Drop Dead Gorgeous, and it is arguably the best of the bunch.

The character of Veronica Sawyer (Winona Ryder) was the poster child for disaffected teen girls dressing as funeral directors and plotting the downfall of others, up there with Daria, Janice Ian, Lydia Deetz, and Batman. 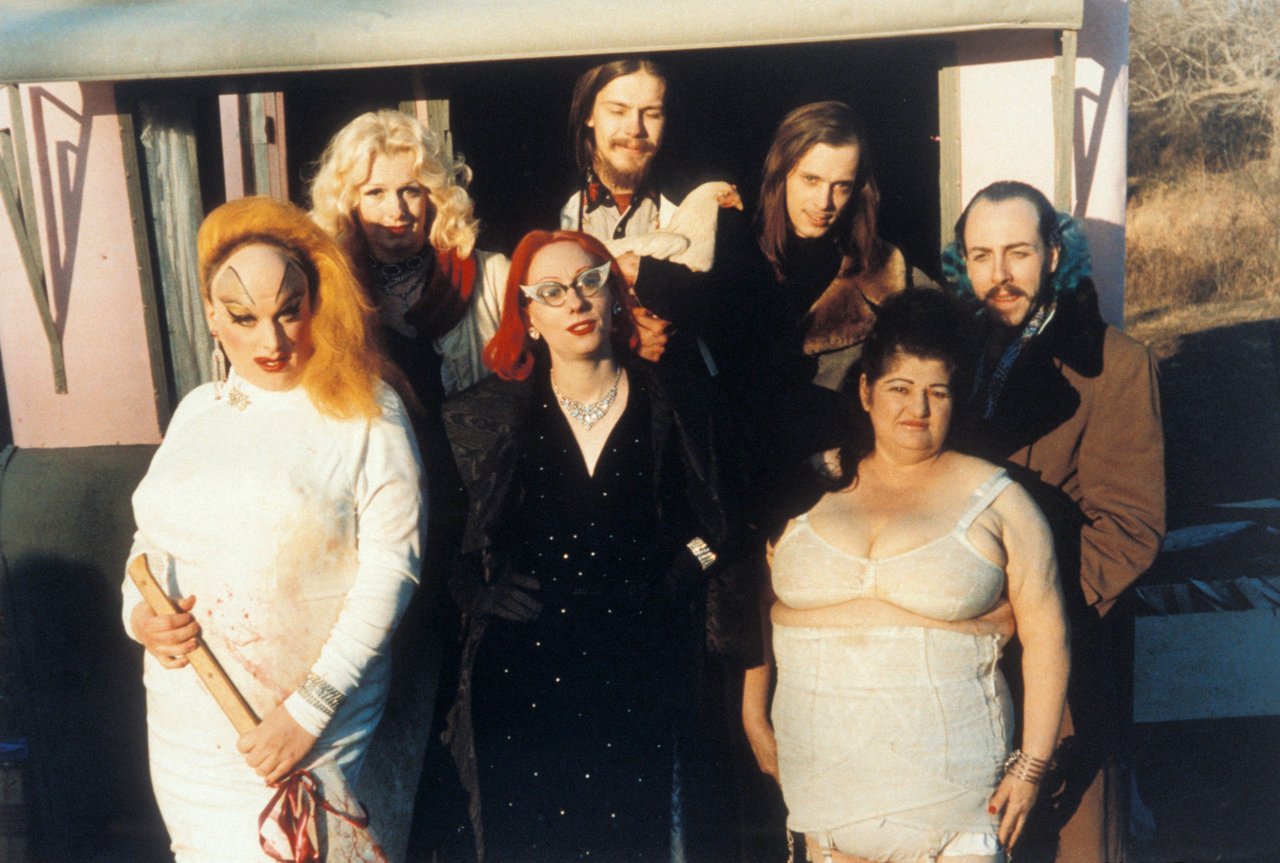 1972 was an odd time. It was the start of the Watergate scandal and Western fashion had never been as hideous.

Luckily, John Waters gave all of us a reason to keep on living with the dark, disturbing, shocking, upsetting, and delightful Pink Flamingos.

Shot on a potato with a budget of $12, the film starred Mary Vivian Pearce, Mink Stole, Danny Mills, and the inspiration for the best Disney villain to ever exist: Divine. 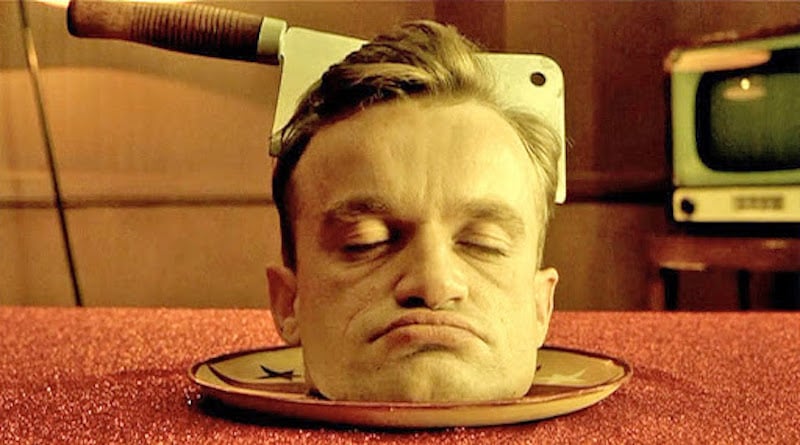 Director Jean-Pierre Jeunet is famous for Amelie, but his 1992 twist on a post-apocalyptic wasteland where vegetarians are forced to live underground in the sewer (co-directed with Marc Caro) deserves love too.

It is absurd, surreal, bizarre, and it makes cannibalism look genuinely funny. 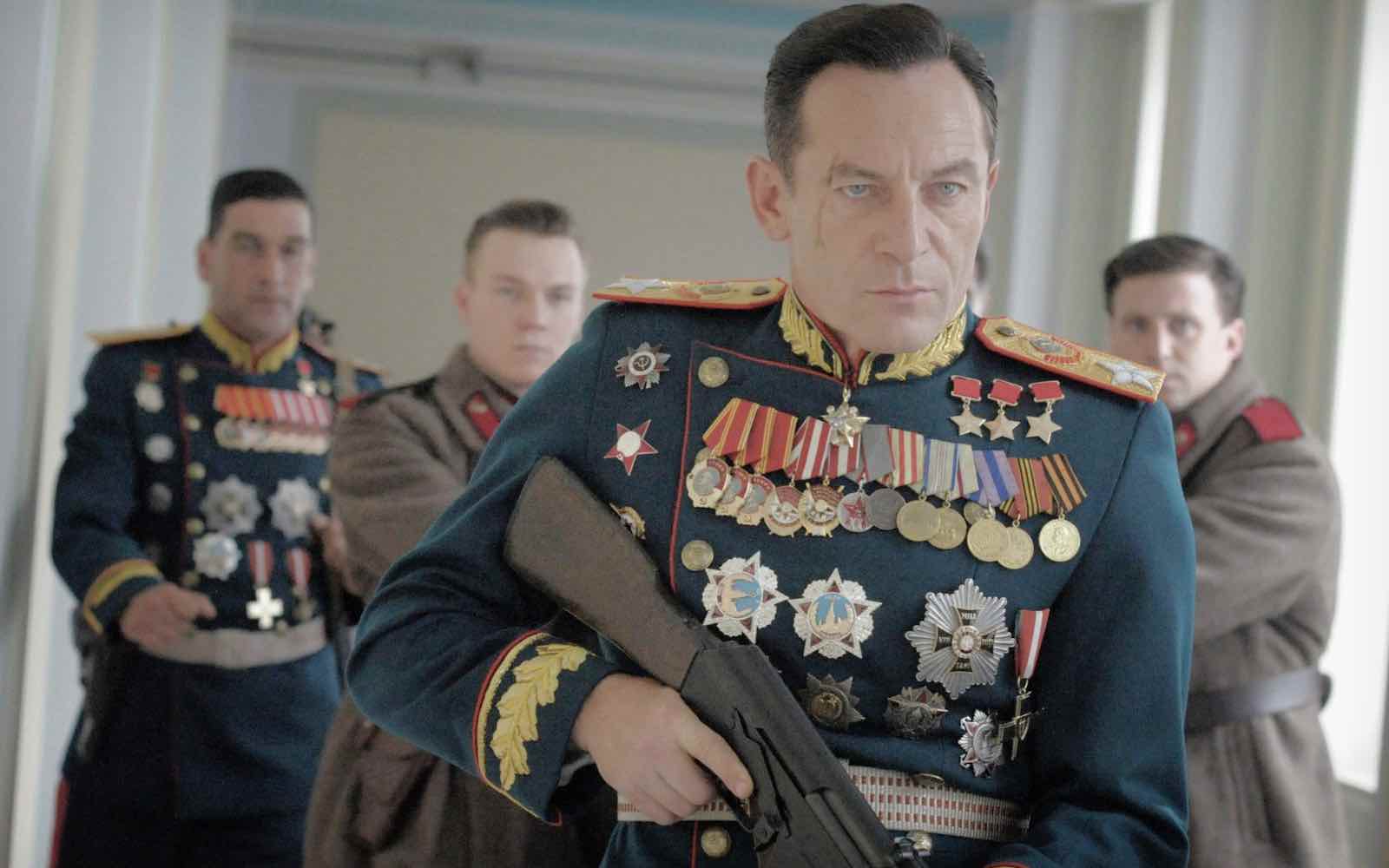 The Death of Stalin

Director/co-writer Armando Iannucci has blessed us with so much content dedicated to the absurdity of government. We have HBO’s Veep, the BBC’s The Thick of It, In the Loop, and we are genuinely trying to get invested in HBO’s Avenue 5! 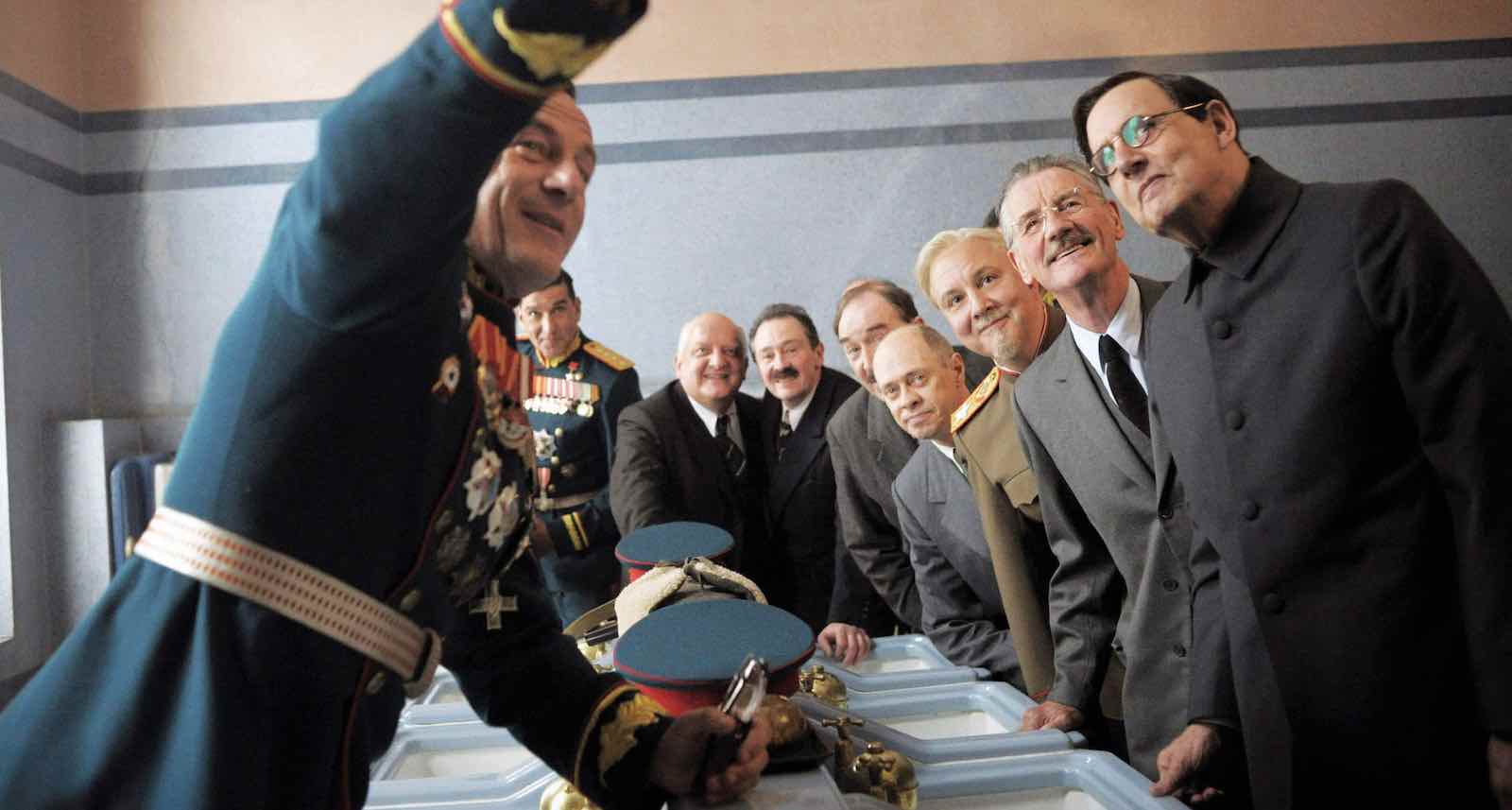 But The Death of Stalin took that satire of corrupt politicians to new levels, with a story that draws from one of the darker periods in history; creating a farce out of a situation that was genuinely terrifying for so many people.

Try to resist that urge. 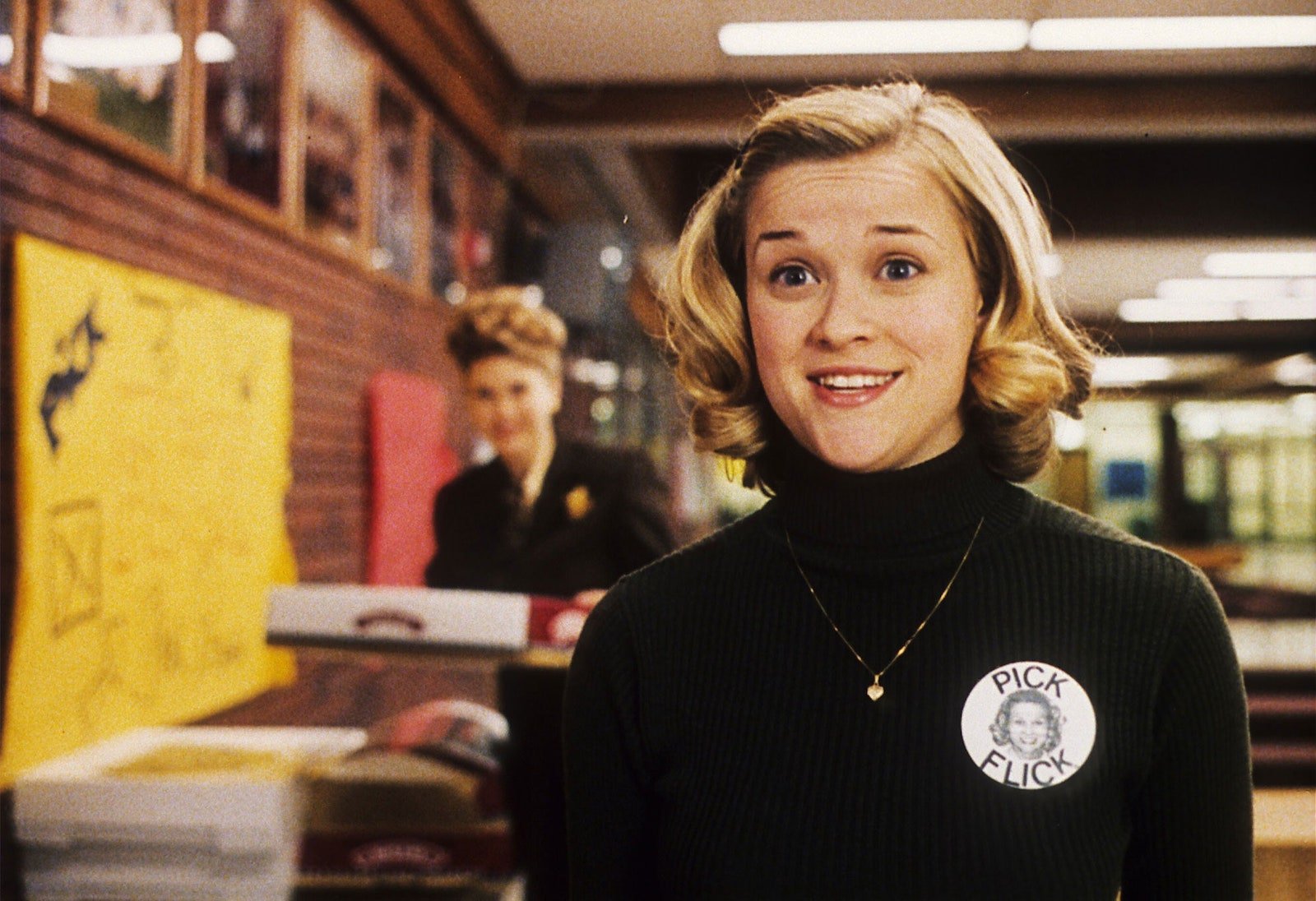 Reese Witherspoon is amazing in this film; like a proto Elle Woods, without the compassion or fashion sense. 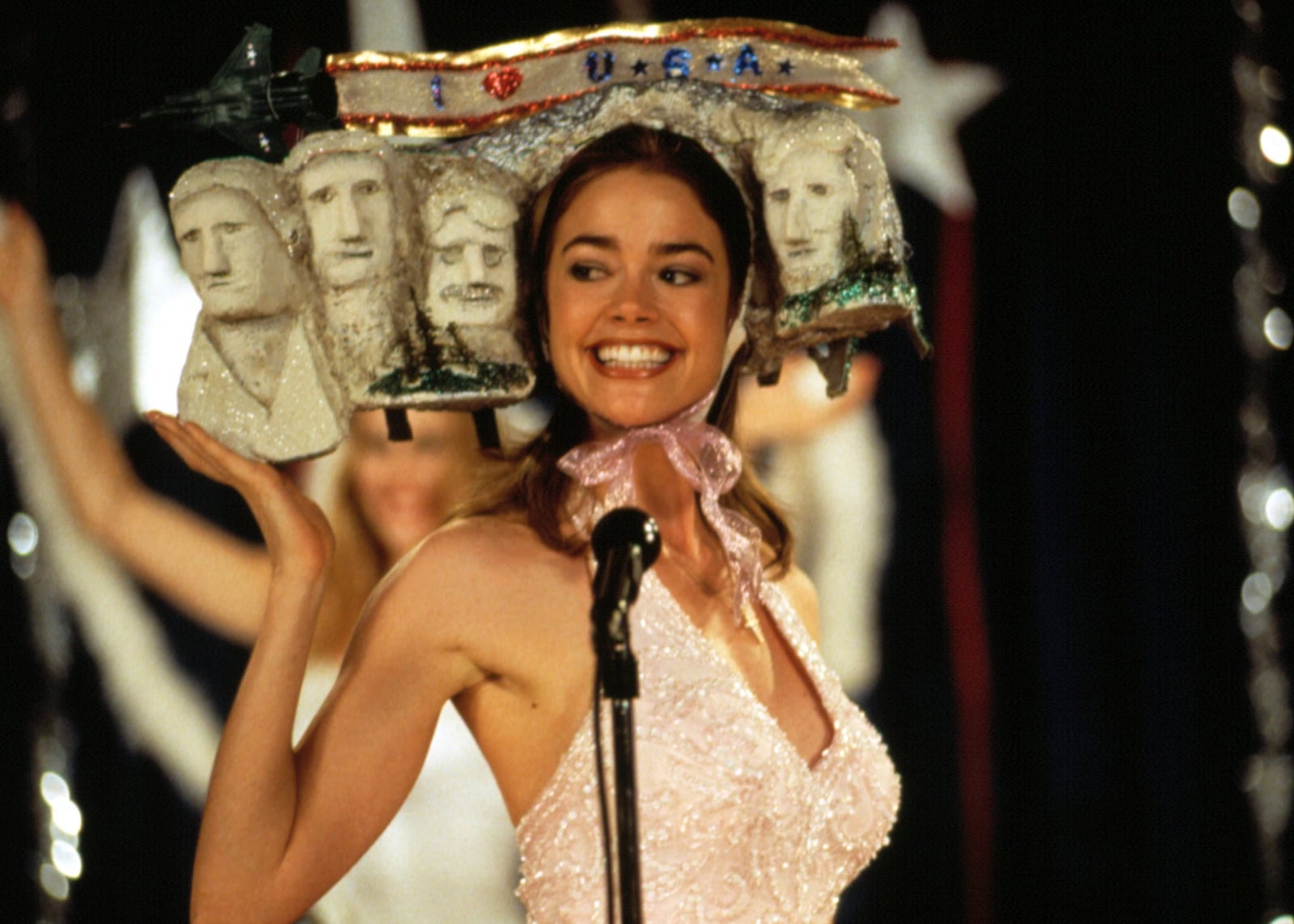 Like Vanessa Williams, we’ve saved the best for last.

Drop Dead Gorgeous is a 1999 gem directed by Michael Patrick Jann and written by Lona Williams (who also played long-suffering Judge Jean Kangas in the film). The movie was based on the town Williams grew up in Minnesota, and the mockumentary follows the meteoric and blood-soaked rise of Amber Atkins (Kirstin Dunst) as she competes in the Mt. Rose American Teen Princess Pageant.

Found-footage movies were still rare in the 90s; 1999 was also the year the found-footage classic The Blair Witch Project came out and a bevy of articles were dedicated to informing viewers that the movie was fake and a group of teenagers were not violently murdered in Maryland. 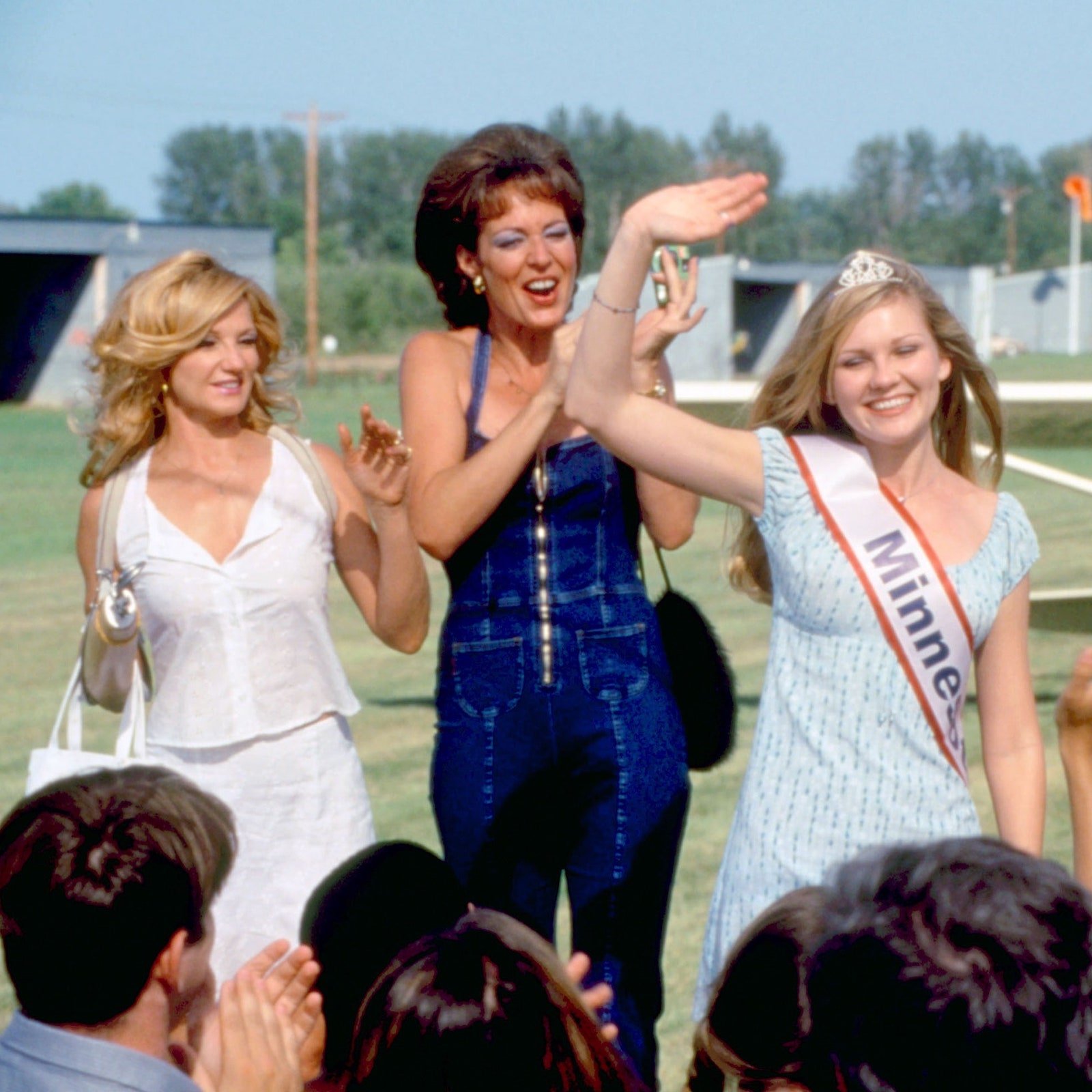 This writer did not read those articles, because I do not watch scary movies, but I did watch Drop Dead Gorgeous at a sleepover during the 90s and 100% believed it was a true story. Imagine my surprise seeing a movie with Kirstin Dunst years later! I really was excited for her and thought she got out of that town and got into acting!

There is so much to love, laugh, and cringe at in this movie. It is packed to the brim with murder, sequins, and one giant, flammable swan.