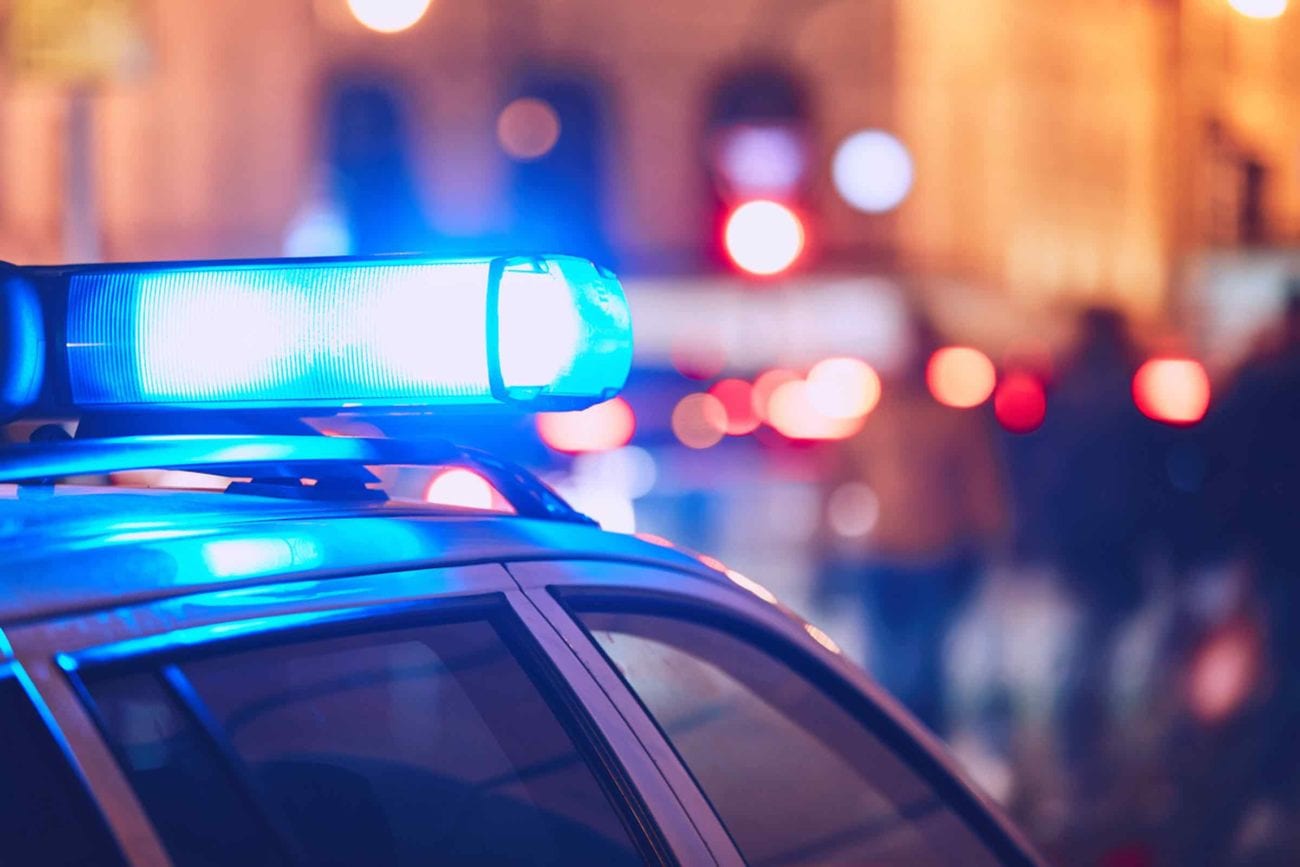 How much true crime is too much? For any true crime fan, they would say there is never enough. Sooner or later, however, even the most ardent fan may need to have a little bit of a break from true crime podcasts. But then what podcast will you listen to on your commute?

Well if you want a break from real crime and go into the world of fictional crime, we have your back. If you want something like Serial but make it fiction, then these crime drama podcasts will scratch your itch without overtaxing your overloaded true story neurons.

These are some of the best crime audio dramas out there if you’re looking for a new podcast to listen to. 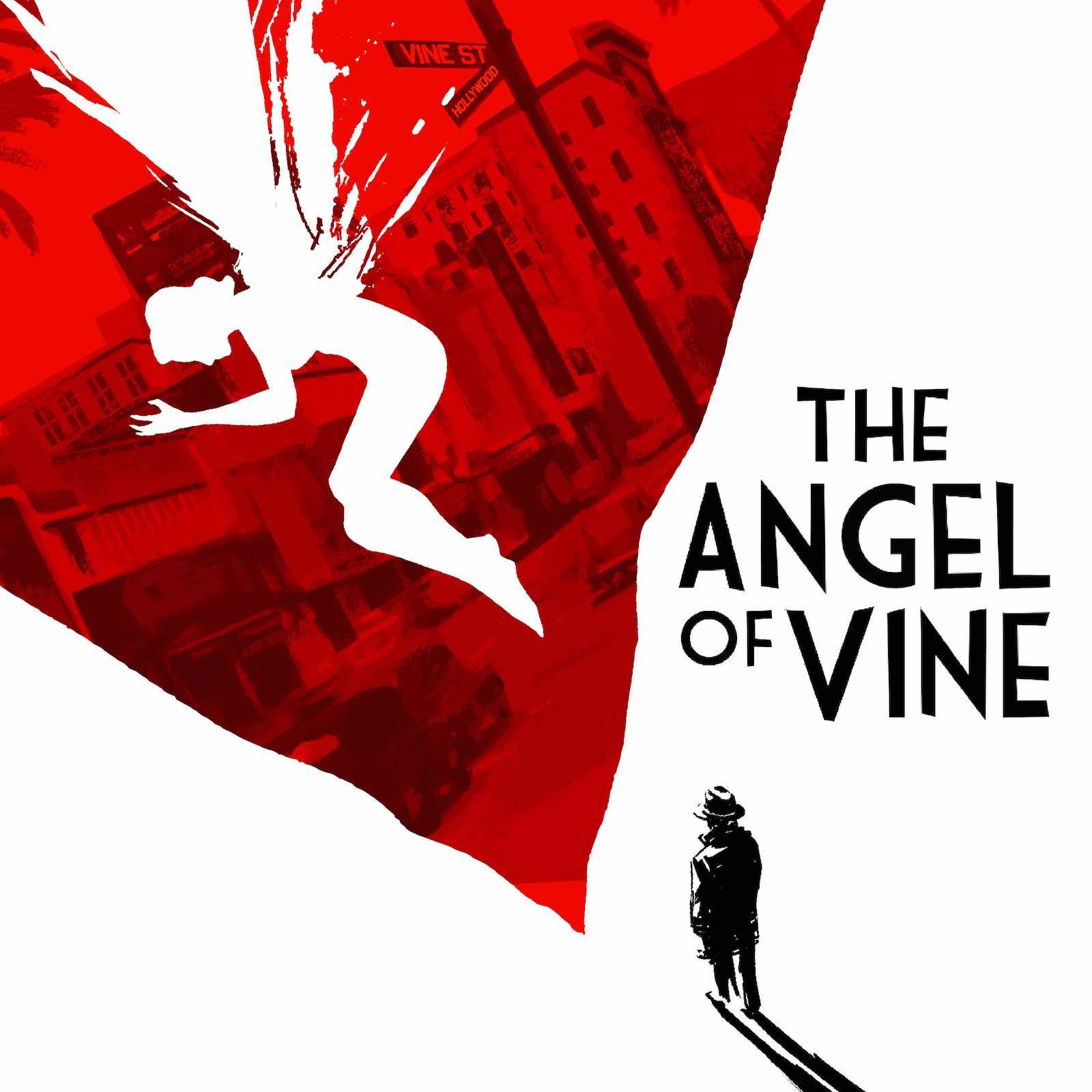 The Angel of Vine

If you’re a true crime fan, but aren’t sure about audio drama podcasts. The Angel of Vine may be what makes you into a believer. The Angel of Vine “follows a journalist who uncovers the audiotapes of a 1950’s private eye, who cracked the greatest unsolved murder mystery Hollywood has ever known.” If you’re a fan of old school Hollywood noir, then this is the podcast for you.

Season one is available wherever you get podcasts. The Angel of Vine will return with season two in 2020. 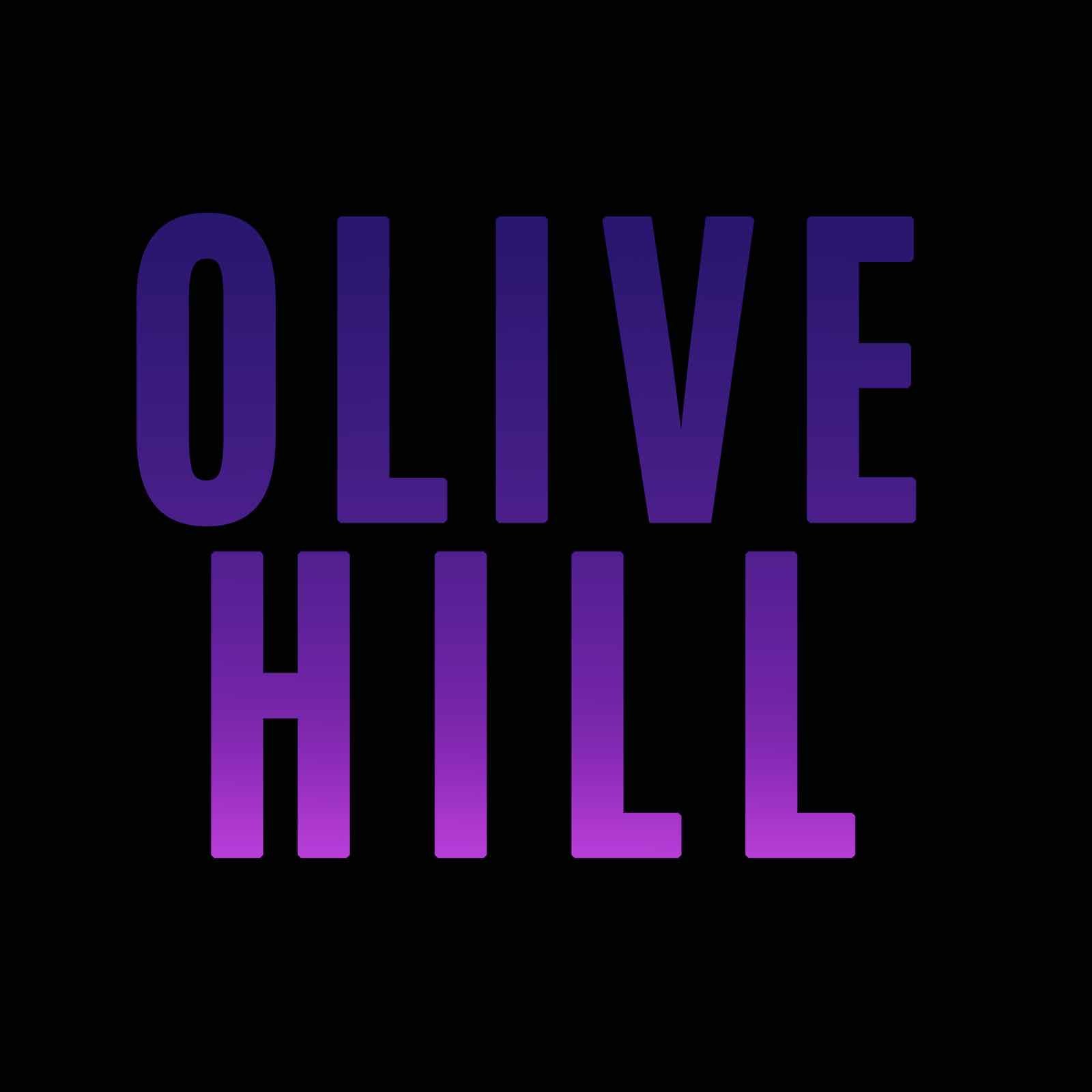 You want crime drama mixed with magical realism? Then Olive Hill will be right up your alley. In 2001, in a small town, two young women go into the woods at the same time. One dies and the other is never seen again. Years later, journalist Esther Snow returns to her hometown after the death of her mother in order to reckon with her own past and figure out what happened that night in 2001.

We won’t give away the magical realist twist within Olive Hill, but the dreamlike quality and the down to Earth reporter tone mixes very well with the story. It’s a seven-part single season series so you can finish it in a day. 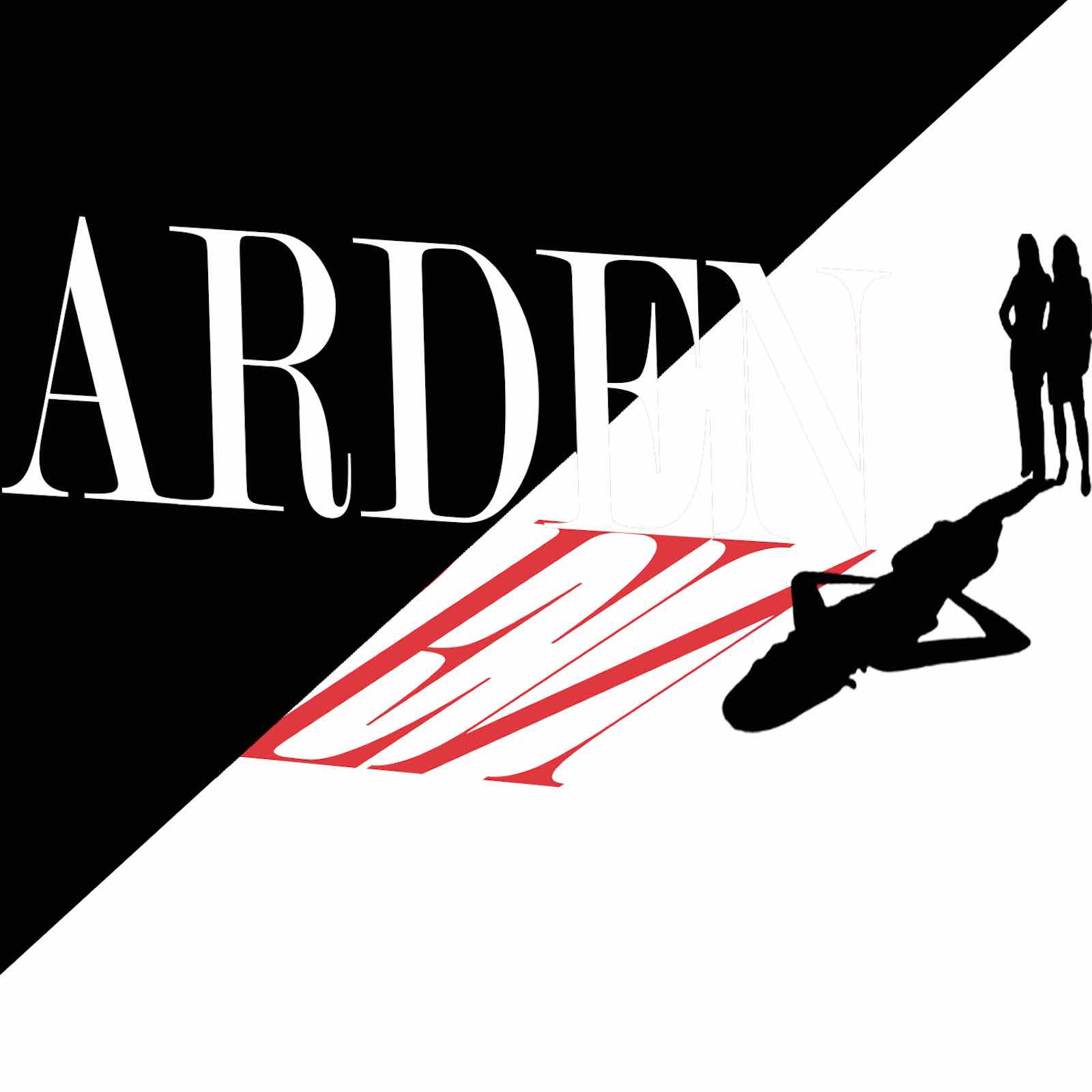 Comedy mixed with crime is way more likely than you would think. When her studio is bought out by Wheyface Industries, by the books reporter Bea Casley finds herself forced to team up her podcast with Brenda Bentley. Together, Bea and Brenda dive into the disappearance of Julie Capsom, heiress and movie star, who vanished with a torso of her believed stalker Ralph Montgomery in the trunk.

Bea and Brenda are on the case, but what happens along the way is one wild ride. You know if the duo doesn’t kill each other first. It’s a little bit Moonlighting or Castle mixed with Romeo and Juliet but with murder. Arden has a wild cast of characters and brings some much-needed levity to some grim proceedings. 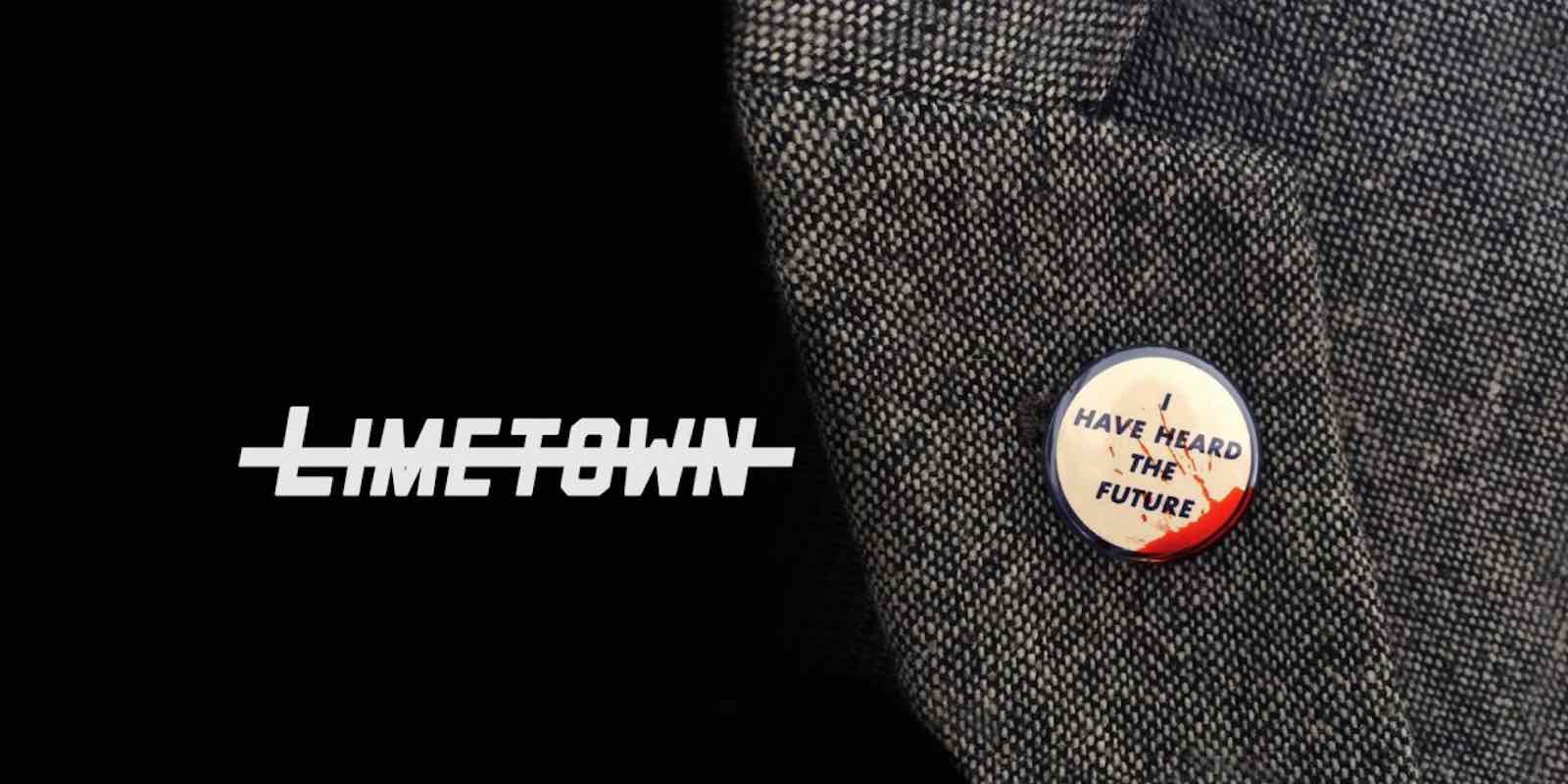 It wouldn’t be a list of great crime drama podcasts without adding Limetown to it. The podcast follows journalist Lia Haddock as she tries to solve the mystery of Limetown. After an apparent hostage situation followed by 300 people mysteriously vanishing, Lia tries to piece together just what happened. It takes her down a far weirder and darker rabbit hole then you can imagine.

Limetown was made into a series on Facebook Watch, which is a serviceable adaptation. Nothing can’t quite top the podcast in our opinion. There’s also a season two to check out if you’re interested. 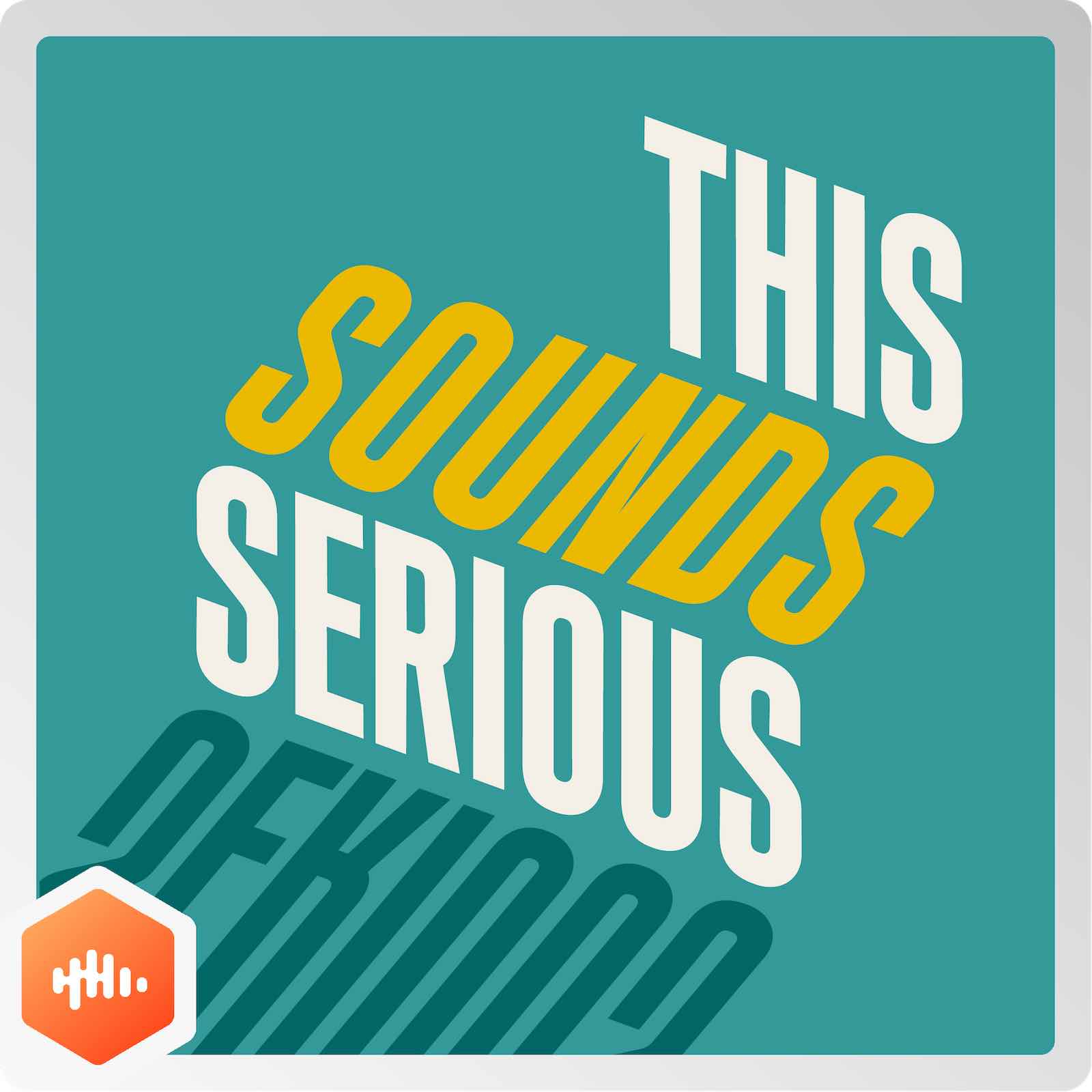 Another comedy-mystery hybrid here with This Sounds Series. Each season, we follow intrepid reporter Gwen Radford as she delves into cases behind some wild 911 calls. The first season focuses on a murdered weatherman and the second focuses on a bizarre hostage situation along with a missing person case. It’s a spoof of true crime, but an enjoyable one with some interesting characters and wild mysteries attached.

This Sounds Serious is made for true crime fans who have binged so many series that you know the tropes like the back of your hand.