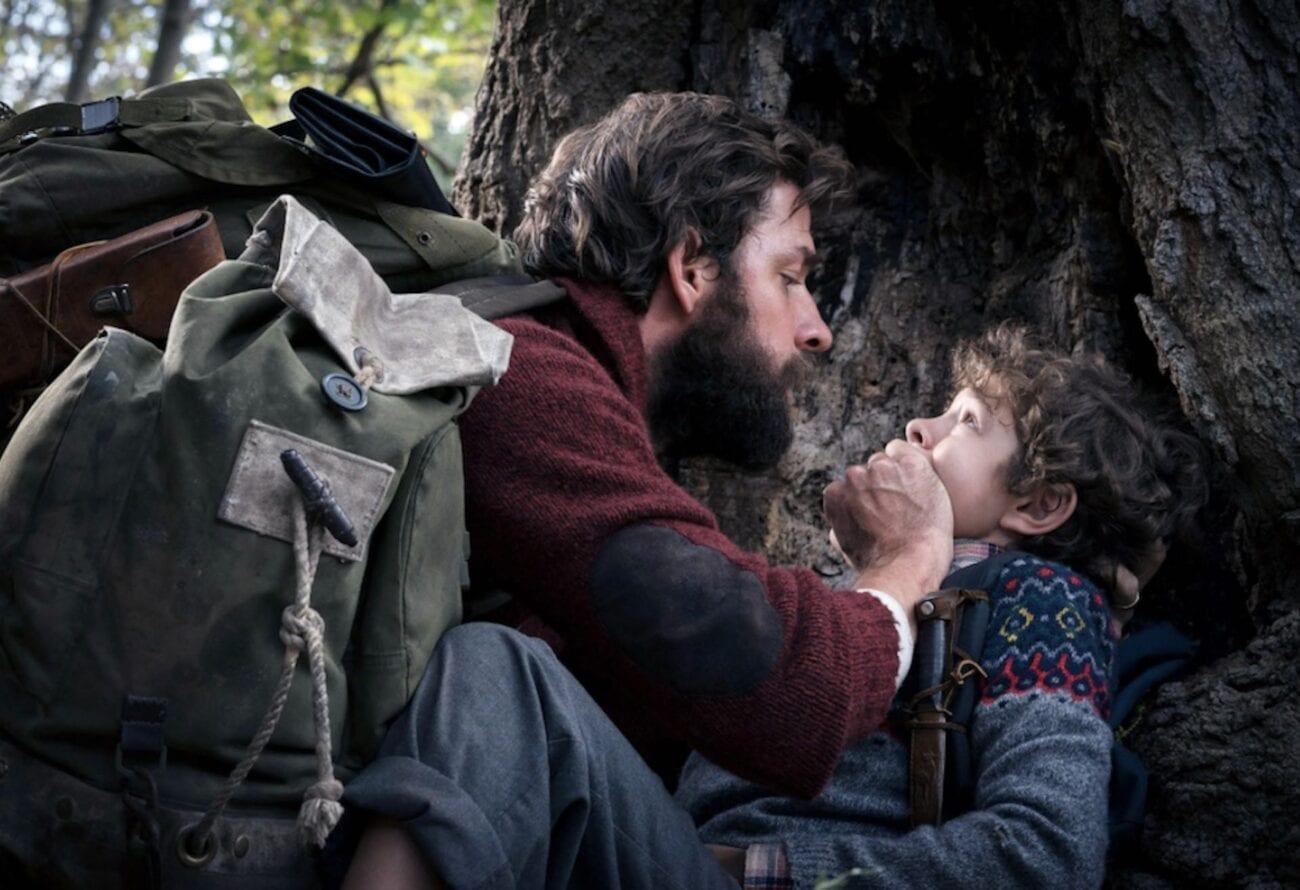 Escape the terrifying real world with these apocalyptic movies

While the genre has certainly become saturated over the years, we still enjoy ourselves whenever a vicious slew of post-apocalyptic movies come out . . . as it always seems to find itself in pairs. Question is, do you have a list of post-apocalyptic movies that you’ll watch in your family’s underground bunker when the rapture or apocalypse finally comes? We’re here to prepare you for the worst by providing you with the best!

Remember, we’re here to have a little fun amidst a global pandemic, so instead of talking about dark films such as 28 Days Later, The Road, or Dawn of the Dead, why not discuss some of our favorite post-apocalyptic movies that capture the spirit of impending doom without, well, the impending doom?

Go ahead and grab your popcorn, your Red Vines, and, of course, your Twinkies as we dive into these movies about man eating zombies, giant earth demons, and the sound of silence. 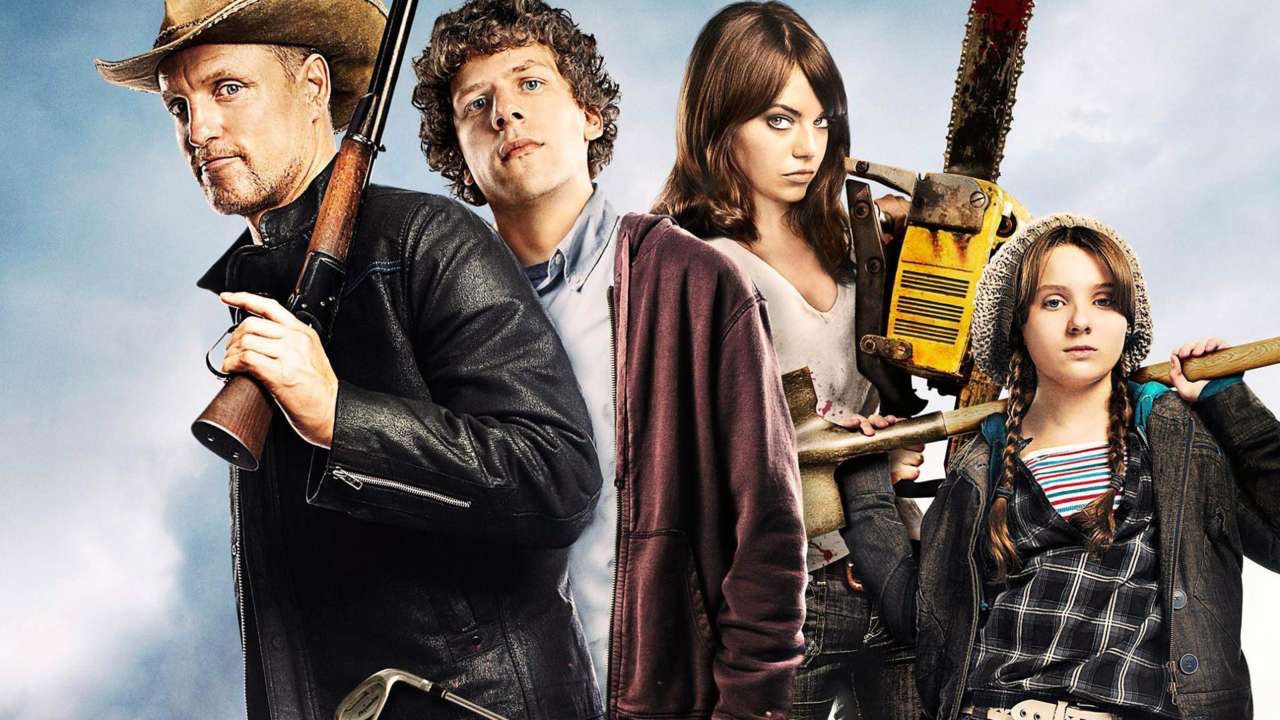 Zombieland was a bit of surprise for many in its audience, particularly due to the film’s odd casting selection, pairing Hollywood vet Woody Harrelson with up and comers Jesse Eisenberg, Emma Stone, and Abigail Breslin as well as one of the best cinematic cameos of all time. Luckily, even amidst its obscurity, Zombieland fired on all cylinders and worked marvelously as a post-apocalyptic film.

Zombieland told the story of the world’s surviving humans, trying to stay alive after a virus turned most of society into zombies. Luckily, the film’s four heroes play by the rules to stay alive, even if those rules are their own. The film was received so well by audiences that the studio, albeit nearly ten years later, opted to greenlight a sequel, Zombieland: Double Tap even amidst the growing salaries of their once cheap cast. 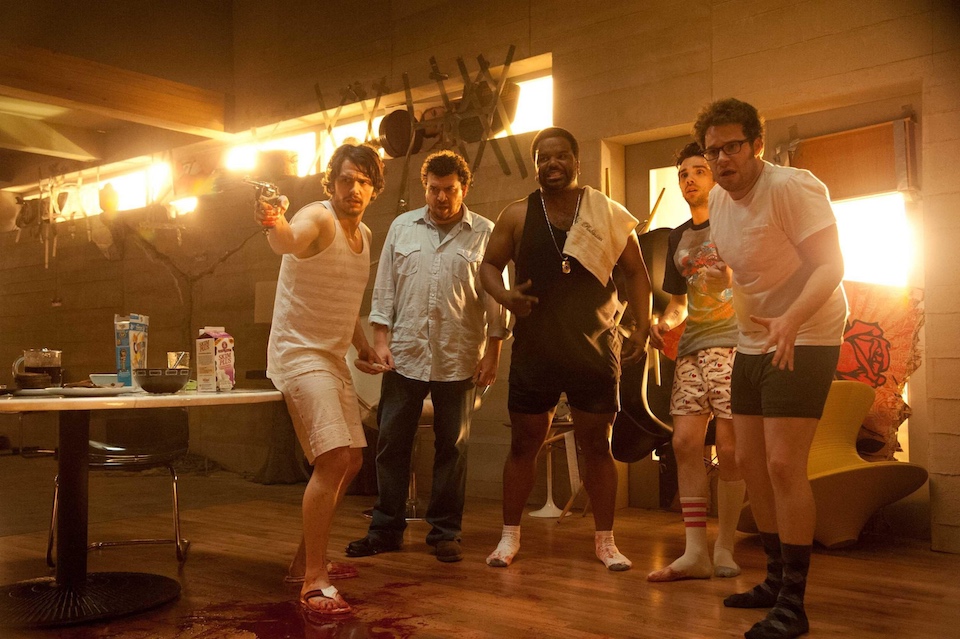 This Is The End

In perhaps the best comedy of 2013, This is The End told the story of some of Hollywood’s favorite real life stoners, playing exaggerated and media-driven versions of themselves as they try to survive a biblical rapture at the height of their powers. With endless cameos, hilarious set pieces, as well as a top tier soundtrack, This Is the End is simply one comedy that you can’t miss. 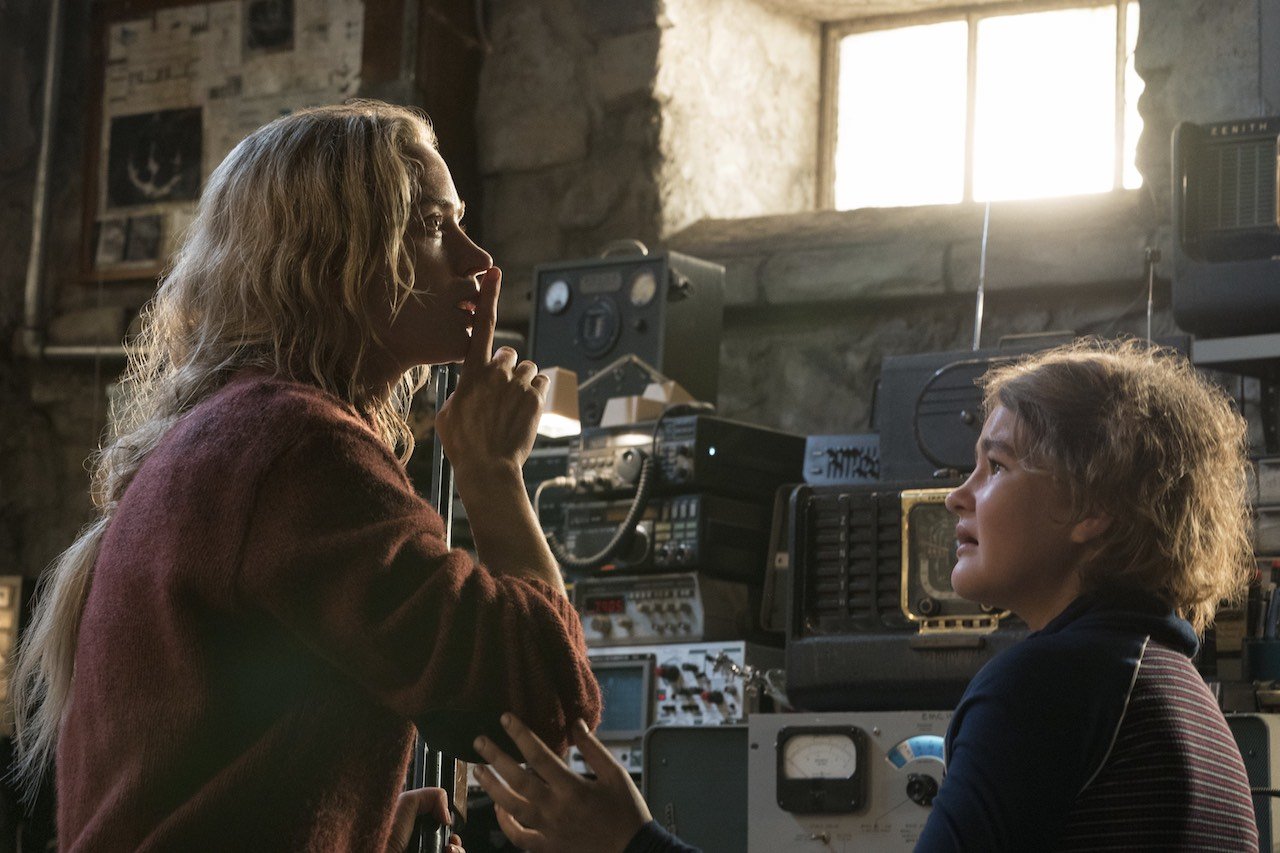 OK . . . we lied. We simply had to talk about A Quiet Place, so be prepared as we momentarily suspend all levity.

2018’s A Quiet Place was the directorial debut for The Office actor John Krasinski, a film in which he also starred alongside his real life wife Emily Blunt. This film was so popular that it even warranted the studio to order a sequel, seeing John Krasinski returning to the director’s chair once more. However, while A Quiet Place Part II was originally set to hit theatres last year, it was inevitably bumped to 2021 due to the current pandemic.

The original film told the story of a family that must live in silence to avoid the world’s lurking creatures that hunt by sound. Understanding that even the slightest whisper or noise can be deadly, Evelyn (Blunt) and Lee (Krasinski) are determined to find a way to protect their children while desperately searching for a way to fight back the creatures that terrorize them.

What are some of your favorite post-apocalyptic movies to have ever been released? Are you prepared to survive a possible zombie apocalypse if this coronavirus pandemic heads south kidding? What would be your strategy or weapon of choice to fight off a fleet of man walking flesh eaters? Comment below and let us know your thoughts.