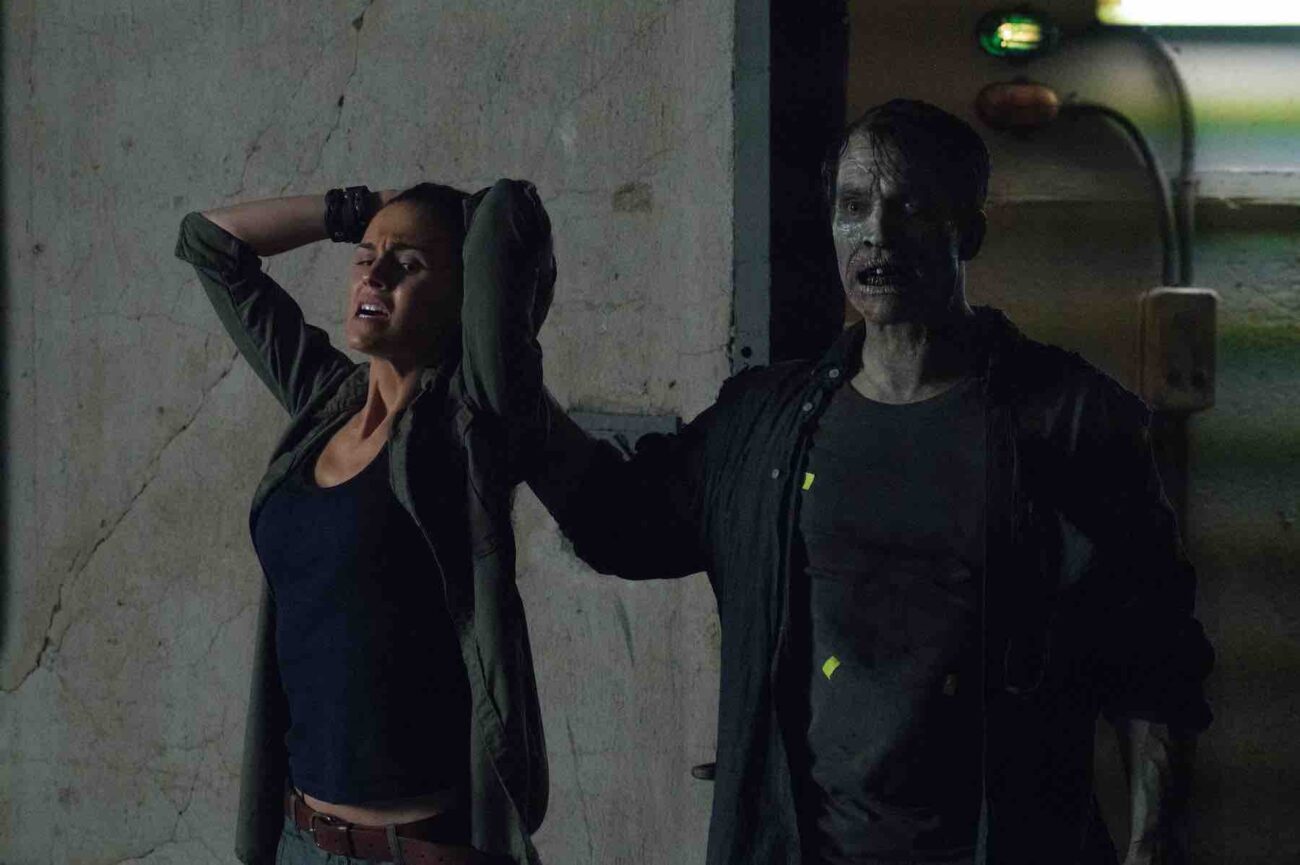 So you’re all caught up on The Walking Dead and now you’re craving more zombie-killing action. Furthermore, you’d like a story that wraps up a little faster – you have to go to work tomorrow. Gotcha. What you need is one of these zombie movies currently streaming on Netflix. So leave Rick, Carol, Daryl, and the rest of the gang behind and meet other survivors of the undead! 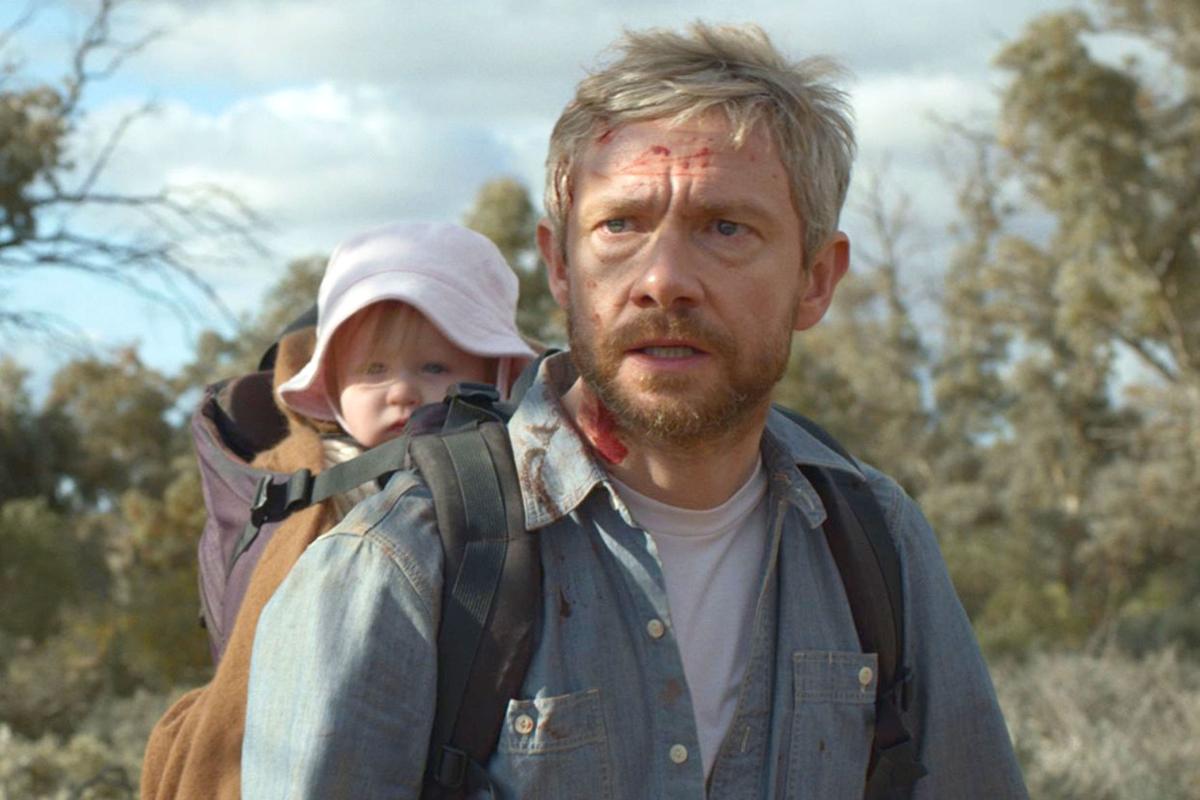 This Australian zombie flick started as a short film of the same name in 2013 before becoming a full-blown feature in 2017. Thankfully, unlike other less successful short film expansions, Cargo doesn’t feel like a short story padded out to feature length – although you can easily see how the original short would’ve played out.

The film stars Martin Freeman in an unusual absolutely-not-comedic-at-all role. The actor plays a man trying to transport a baby to safety (the titular “cargo”) across a post-apocalyptic rural Australia infested by . . . well, they never call them zombies, but we all know what they are. Why else would Netflix list this among their zombie movies?

There’s one extra kink to Martin Freeman’s journey in Cargo: he’s been infected by the  virus. So the clock is ticking. And if you think the odds are in favor of this little family getting a happy ending, you may not have seen enough zombie movies – on Netflix or anywhere else.

Moving from Australia to Canada, Ravenous takes place in a small town in rural Quebec. A small town dealing with an attack from . . . again, just because they don’t call them zombies, it doesn’t mean we can’t tell what we’re looking at. They sound like zombies, they look like zombies, come on. At least call them whatever the French word for “zombie” is.

While Ravenous didn’t get as much exposure as other zombie movies (a fact that may change now that it’s on Netflix), the overall critical response to it was positive. Reviews praised its sense of humor as well as its low-key reinvention of the zombie genre – there are hints of a zombie religion dropped throughout the film.

“But is it scary?”, you ask. And the answer is yes, when it’s not being funny or philosophical about our social identity these days. 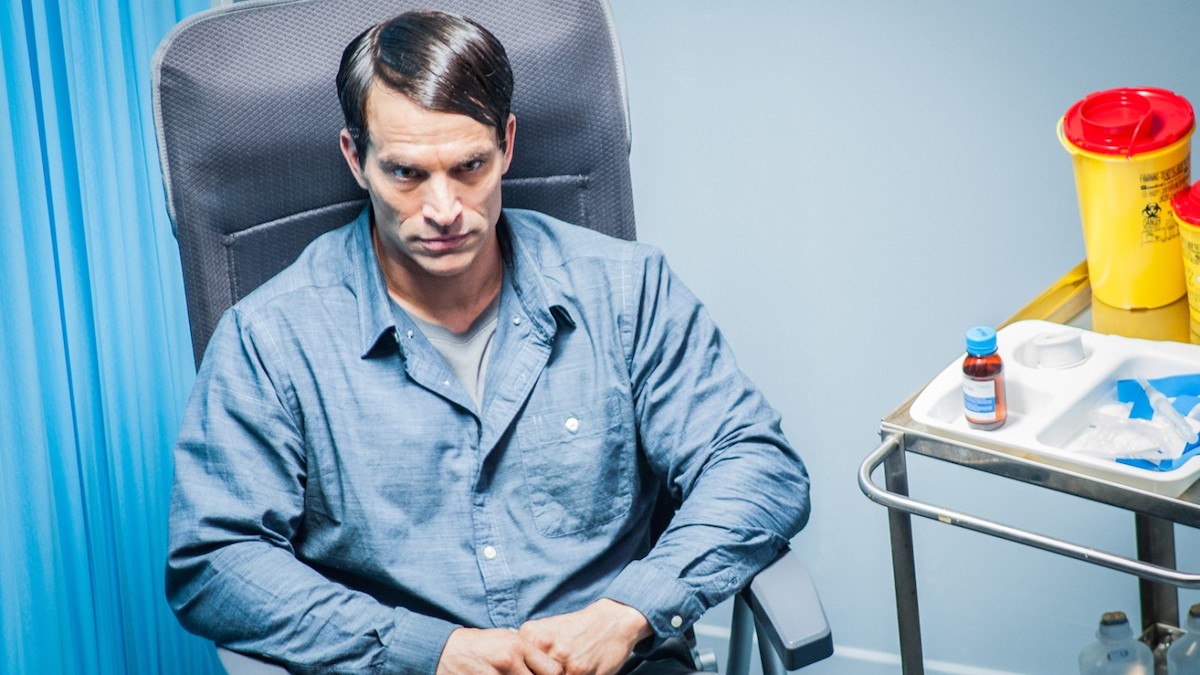 Day of the Dead: Bloodline

Okay, now these creatures are a hundred percent zombies. They’re featured in a remake of one of George Romero’s classic zombie movies, for starters. Netflix doesn’t currently carry the original Romero movie or its 2008 remake, but you can enjoy Bloodline even if you’re going in fresh. It’s a zombie movie! You don’t really need a backstory.

Spearheaded by two of the producers behind Texas Chainsaw 3D – Christa Campbell & Lati Grobman – Day of the Dead: Bloodline is a lot more action-packed than the previous zombie movies on this Netflix list. It’s more about killing the undead than about exploring what they represent in our society, and that’s fine. Not every zombie flick has to be . . . “brainy”. 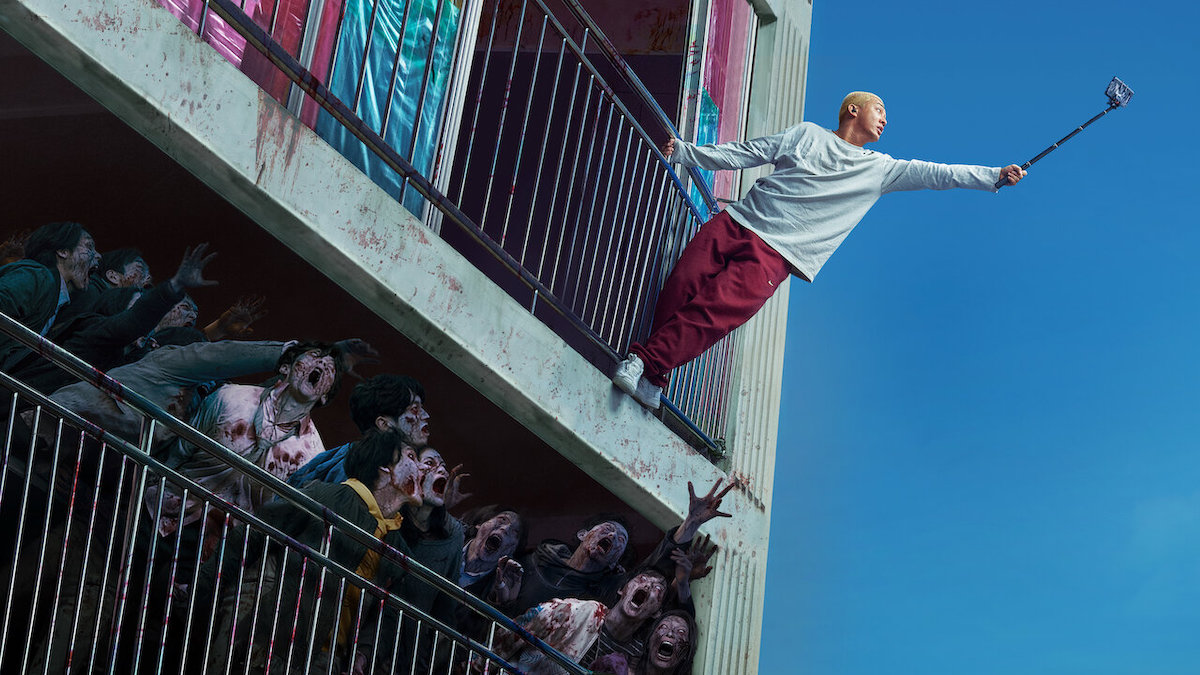 If Day of the Dead: Bloodline is a pretty traditional action-thriller take on the zombie genre, this 2020 South Korean film is on the other end of that spectrum. #Alive focuses on a video game live streamer’s efforts to survive amidst a zombie outbreak. The movie’s protagonist is trapped in his apartment, alone, isolated . . . quarantined, you may say.

So, yes, #Alive is a barely-veiled attempt at connecting a zombie apocalypse to our very own COVID-19 experiences. Wrapping the coronavirus crisis in a colorful undead wrapper worked wonders for the film’s critical reception, becoming a massive hit in South Korea before premiering on Netflix and conquering the global first place in the platform.

But also: how many zombie movies have you seen starring a live streamer, on Netflix or anywhere else?

Are there any other zombie movies on Netflix you’d like to recommend to fellow lovers of the genre? Let us know in the comments!

Share via:
Tags
AliveCargoDay of the Dead: BloodlineNetflixRavenouszombie movies
Author