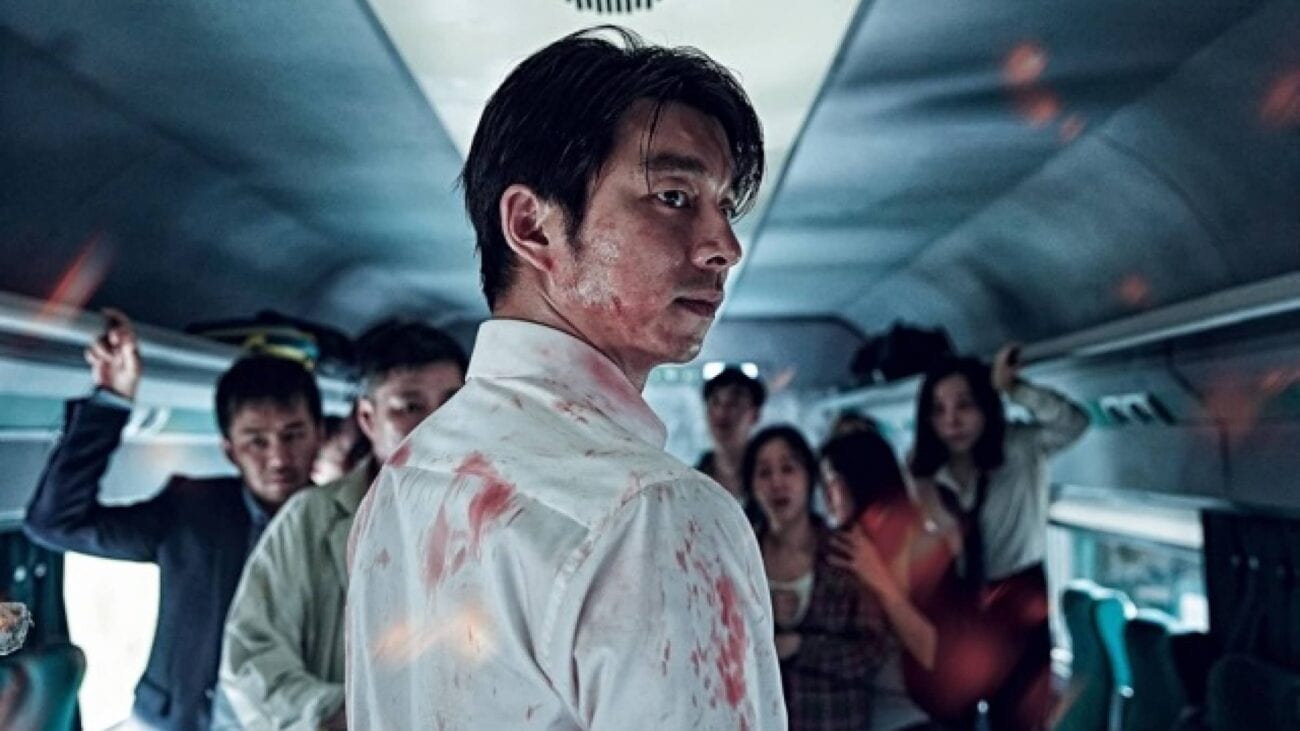 When we think of the zombie genre, a few classics come to mind – I Am Legend, Warm Bodies, World War Z, or the more historical The Plague of the Zombies. Often, we think of zombies as recently unearthed, dentally challenged, slack-jawed cadavers who shuffle about, moaning in burial garb as the creatures we see on screen.

Yet, no two zombie movies are the same. In its simplest version, a zombie is a walking dead (pun definitely intended). In its most complex version, folklore & mythology intertwine to give some juicy backstory to zombies. Whatever the fictional narrative, zombies have an undeniable capacity to get the audience hooked.

And now, Korean movies are reviving the art of zombie cinemas in their own way. Zombie movie plots are often a talking point for more than just the fashion sense & idiosyncrasies of these gnarly creatures. Very often, these plots deal with the existential questions, the false dichotomy of life & death, class issues, apocalypse, government ineptitude – you get the drift. 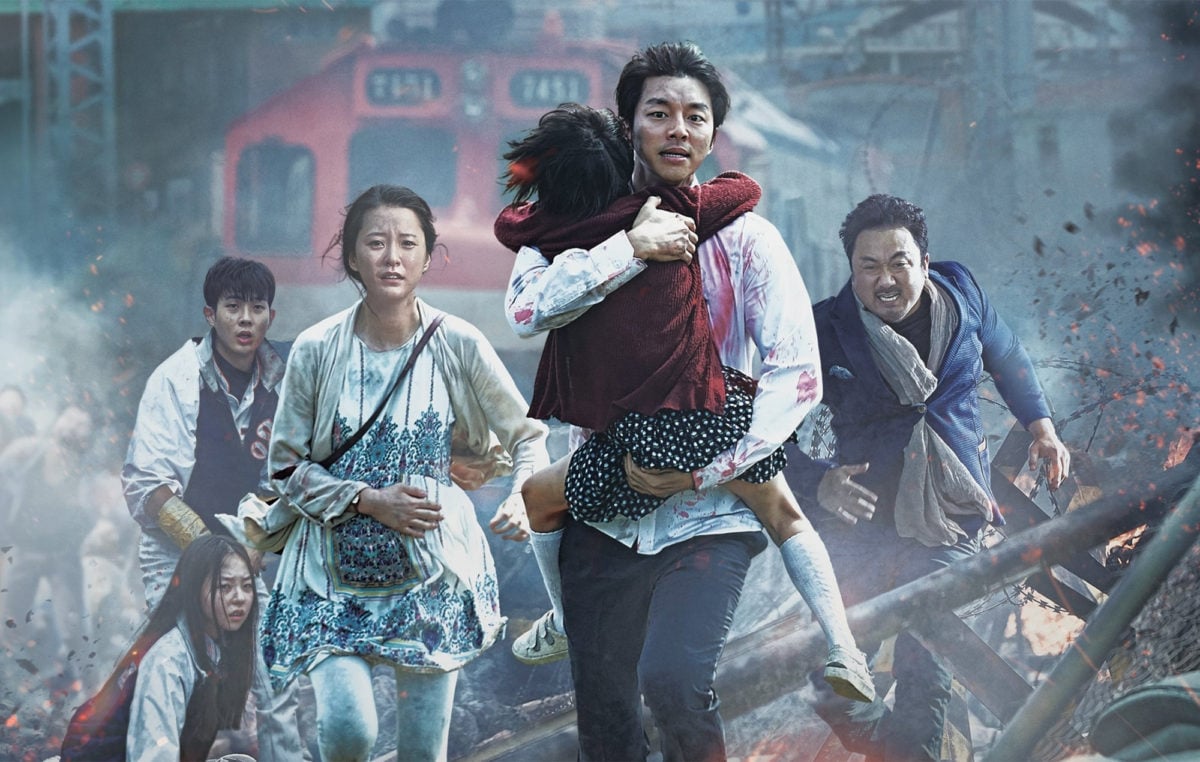 One of the most significant pieces of cinema to come out of this genre is The Walking Dead, the post-apocalyptic horror television show based on the eponymous comic book series. Interestingly, the showrunner of the series, Angela Kang, has familial roots in South Korea.

As South Korean cinema finds itself intrigued by the genre, Kang finds herself talking about it on panels & interviews there. “Zombie stories are not a natively popular format in Korea — it’s a newer genre out there.” She added that the wave of experimentation in the genre is very new, a part of the “creative renaissance happening in Asian storytelling for film and TV.” 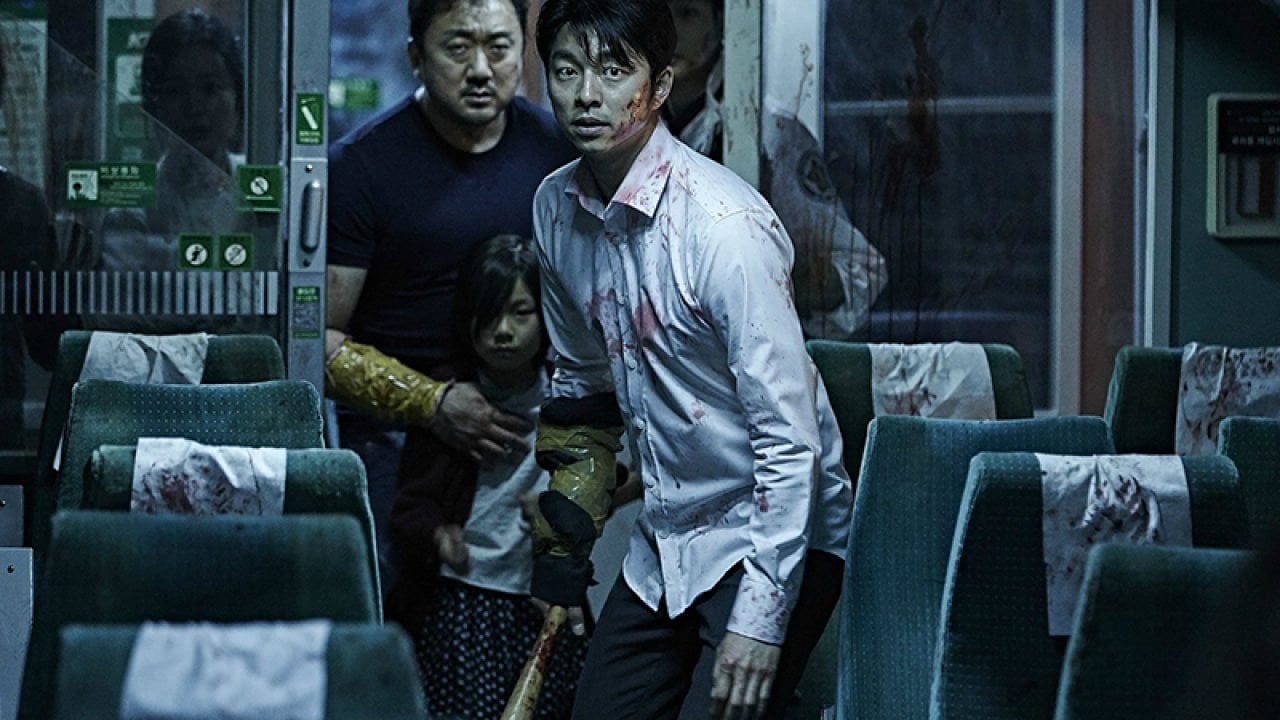 Before Train to Busan, we had a very few movies from this genre – A Monstrous Corpse & Zombie School, both of which seemed highly ripped-off & unoriginal – so the premise of Train to Busan proved to be a welcome departure from the beaten plots.

Train to Busan follows a motley crew on a bullet train from Seoul to Busan attempting to escape a zombie outbreak. Think Speed meets Warm Bodies, with an added nuance of commentary on class rebellion, moral polarity, and snobbery. 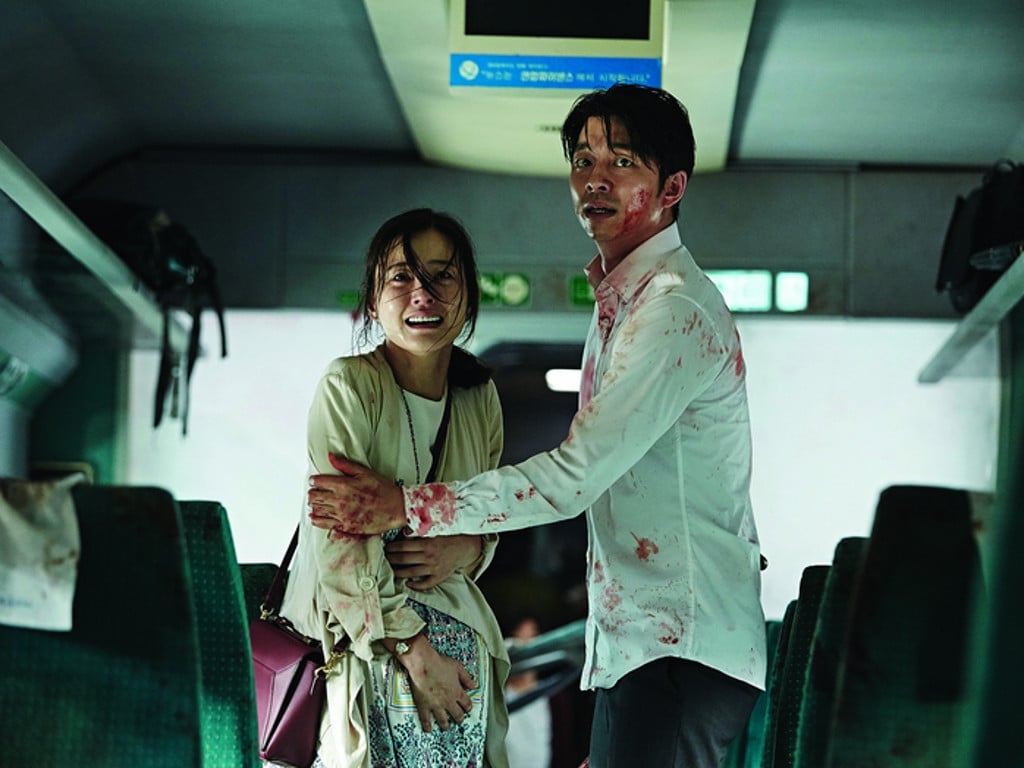 The impact of the momentum is amplified by the setup of the train compartments. One of the last passengers onto the train is an infected girl, who eventually takes her first victim. That accelerates everything else in the movie – from the fear for life to the many climactic moments – but the protagonist remains largely a messenger & a resource.

The subversion of this savior cliche is what makes Train to Busan unpredictable & a treat to watch, having, in turn, encouraged other Korean filmmakers to take a creative stab at the zombie genre. 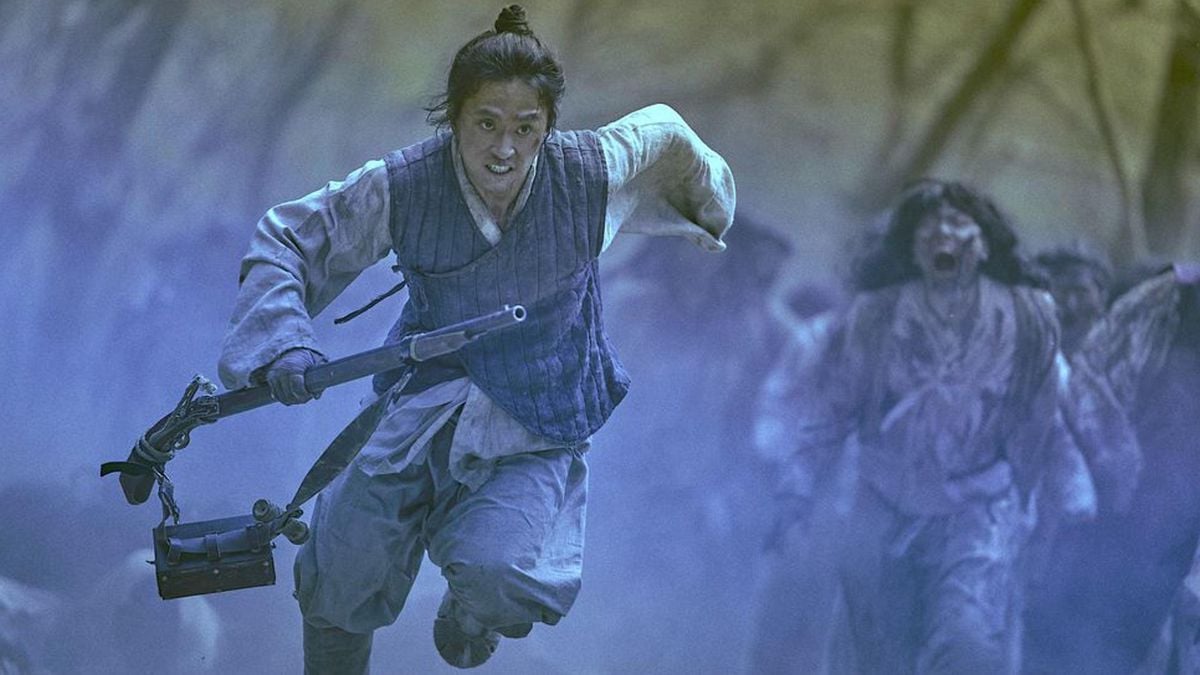 Written by Kim Eun-hee, Kingdom combines the best of the genres to create a period zombie TV show. How can a prince save his kingdom from an unknown plague? There’s a lot to unpack in Netflix’s first original South Korean show. But the density of the show is in no way a deterrent to the audience, if anything, it makes the plot more exciting.

In her own words, Kim wanted to  “depict the clumsy management of the epidemic.” Sounds very ominous now, but it does make for a terrifyingly gripping hook. Yet again, there’s an added class warfare commentary.

Kim explains, “I wanted to show the scenes where people of various classes — the aristocrats in silk robes, the butchers and gisaeng (similar to Japanese geisha) — devour human flesh in the same exact way to satisfy hunger.” 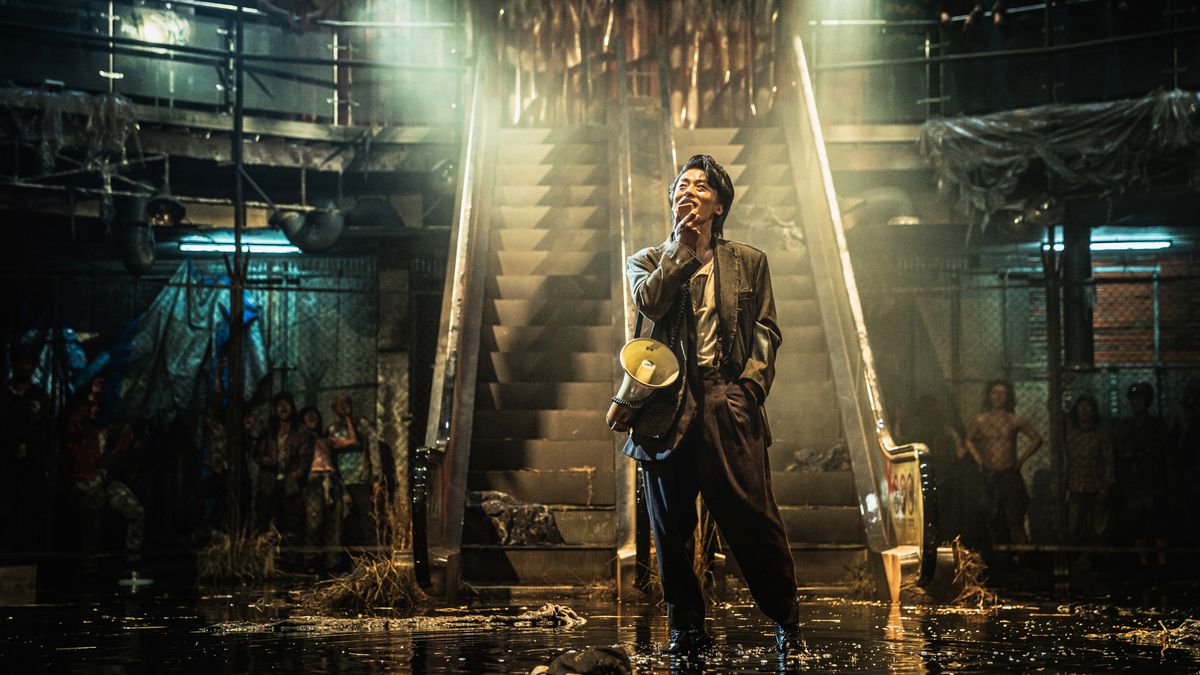 A standalone sequel to the genre-defining Train to Busan, Peninsula combines a heist with a zombie epidemic. In Peninsula, a team of soldiers are on a journey to retrieve money from the Korean peninsula which is now inhabited by zombies & rogue militia. 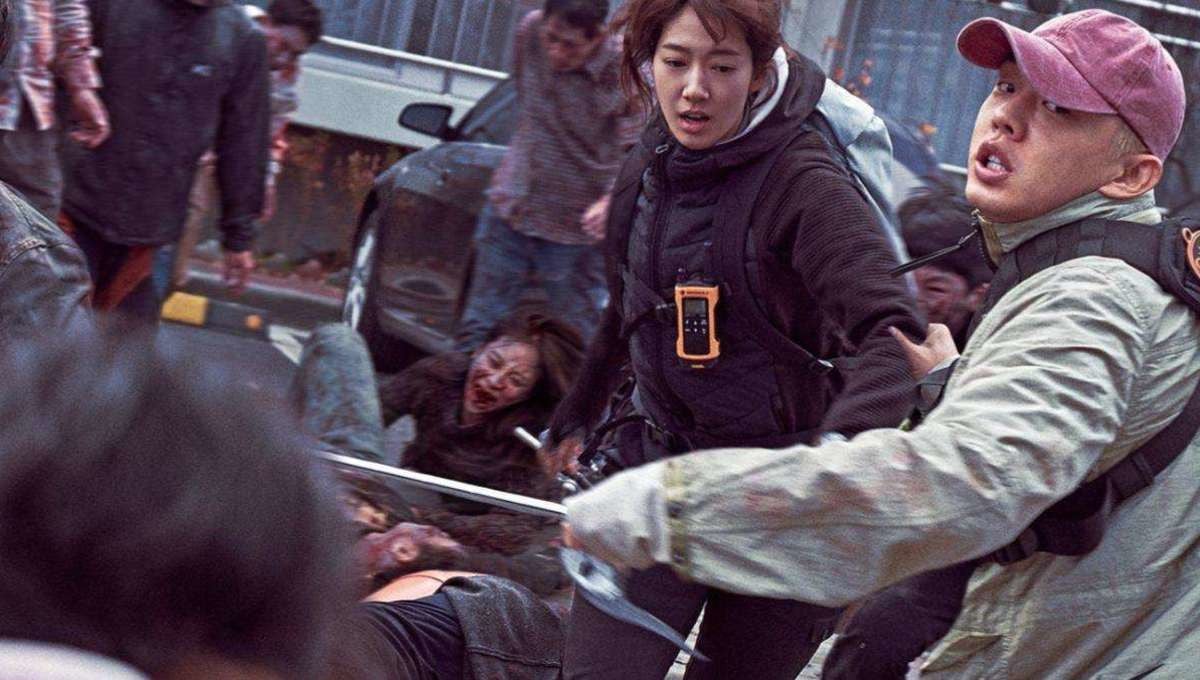 The latest on the block, #Alive takes a closer look at a zombie outbreak. Seoul is being plagued by the undead ghouls when an introverted man is stuck in his apartment. The timing makes it a scary metaphor for the coronavirus pandemic & the consequent isolation & quarantine. Soon enough, the isolation takes a toll on him & his mental health begins to deteriorate.

Directed by Cho Il-hyung, #Alive is more focussed on the idea of human connection in the midst of a tragedy. In his own words, “The film resonated with many people because it is comparable to our current reality, where we are quarantined and distanced, filled with uncertainty and fear,” he said. Cho added that the film was a metaphor for the importance of maintaining human connection, even in a world where humans can be a vector for disease.”