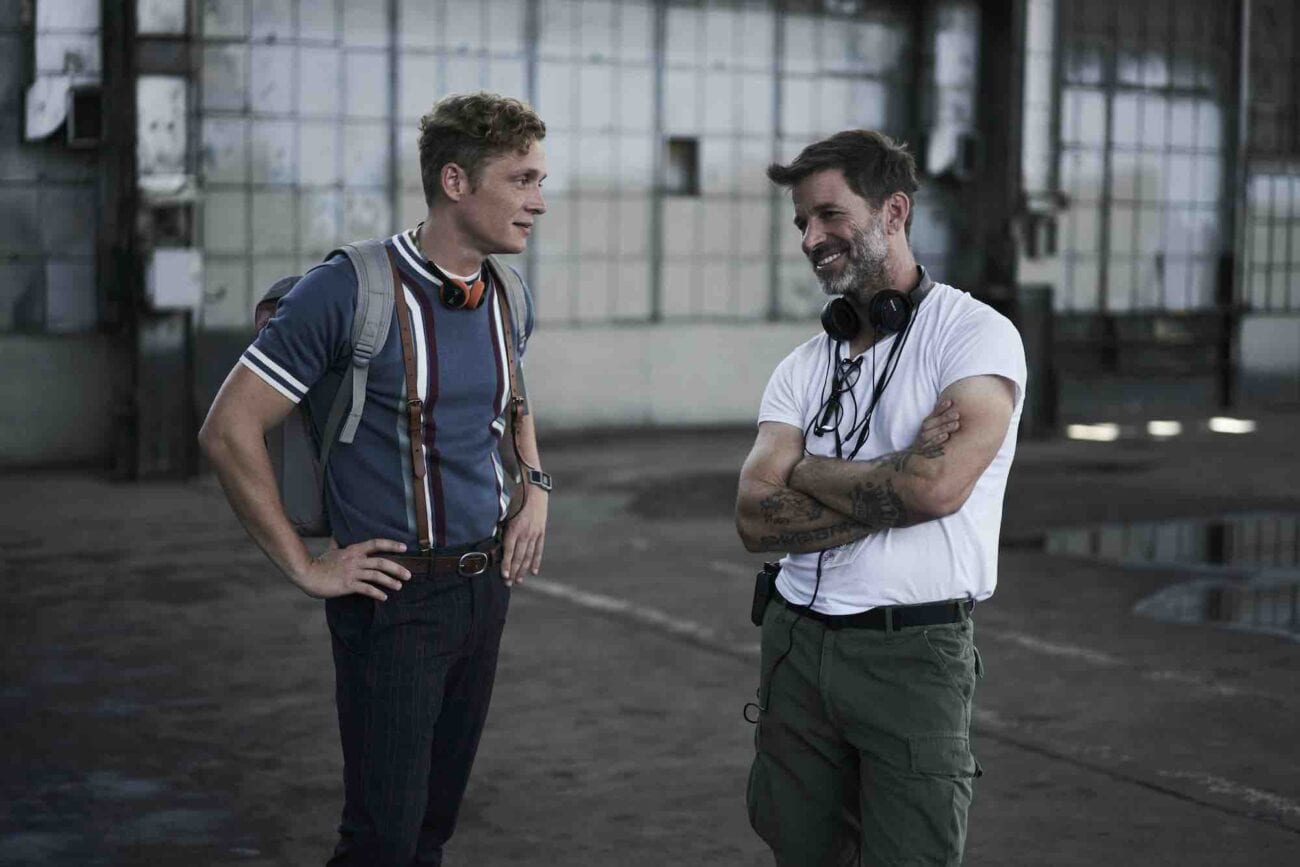 ‘Army of the Dead’: Preview Zack Snyder’s latest film with its first trailer

Are you feeling the deep seated need to gnaw on someone’s brains? You might be a zombie. Or, you might finally be so bored of quarantine that you’re contemplating unspeakable acts of cannibalism. Either way, you’d probably like to check out the trailer for Zack Snyder’s upcoming Netflix movie, Army of the Dead. Why? Because zombies will never not be cool. That’s why.

Today, Netflix released the first full trailer for the upcoming Zack Snyder directed Army of the Dead. Why? Well it’s going to be on the streamer in less than a month. Plus, it’s always good to jump on any fame given by any other projects. People are still talking about the Snyder Cut of the Justice League. Now is as good of a time as any to pump up Army of the Dead.

What is Army of the Dead about?

It’s like a heist movie meets a zombie flick. Honestly, it’s not a bad idea, all things considered. Army of the Dead takes place in a post apocalyptic world where a zombie outbreak has turned Las Vegas into a ghost town. Well, zombie town. It appears like it’s been largely quarantined from the rest of the world. But what people really want however is the $200 million USD that’s underneath the strip.

A group of mercenaries are brought in to handle the heist. Of course, as the trailer above shows, these zombies are not mindless creatures. They’re smart, fast, and, most horrifyingly, organized. In fact, it looks like they have some form of human sentience and compassion. Well for their fellow zombie at least. We saw that forehead touch. Will our team be able to complete the heist without dying?

Someone is probably going to die. Accept it. Love it. It’s the way of the world in a zombie movie. 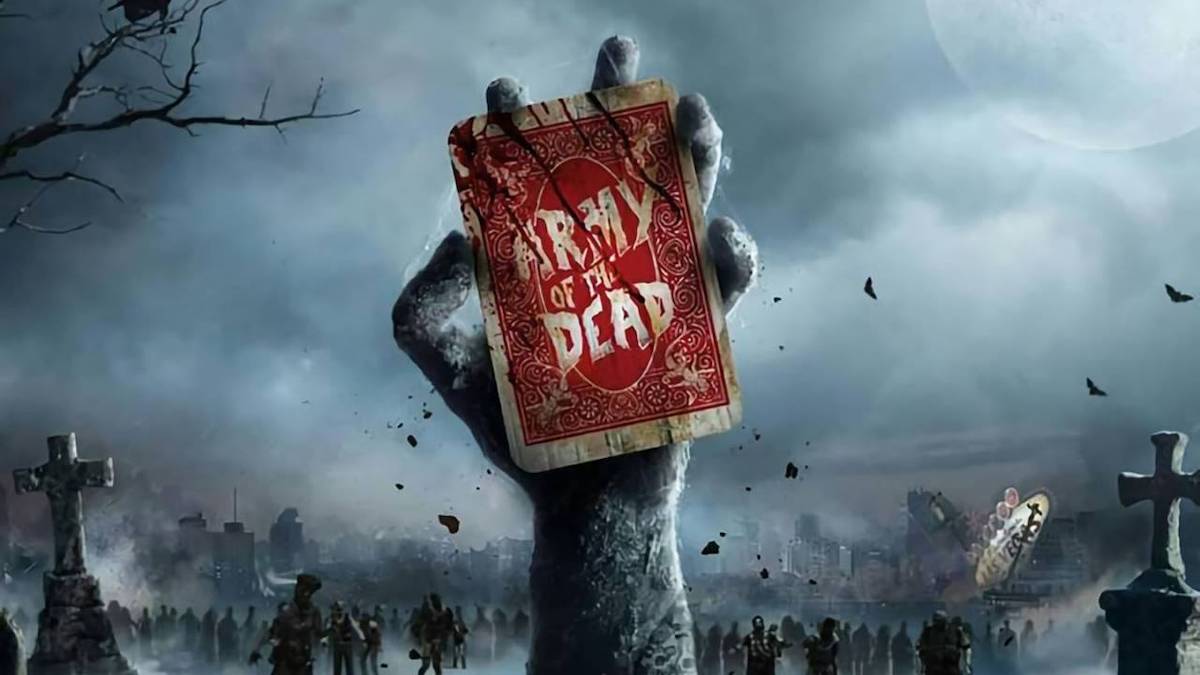 Notaro, actually, replaced Chris D’Elia in Army of the Dead after it came out that he’s a garbage person following claims of sexual misconduct. Zack Snyder directed the movie in addition to co-writing the script with Shay Hatten & Joby Harold. This returns Snyder to the zombie movie genre as he directed the 2004 remake of Romero’s Dawn of the Dead.

Funnily enough, if you’re looking for another weird connection to Dave Bautista, Guardians of the Galaxy director & writer James Gunn (who also directed & wrote 2021’s The Suicide Squad for DC Films) wrote the script for 2004’s Dawn of the Dead. It really just goes to show how small Hollywood is, huh? 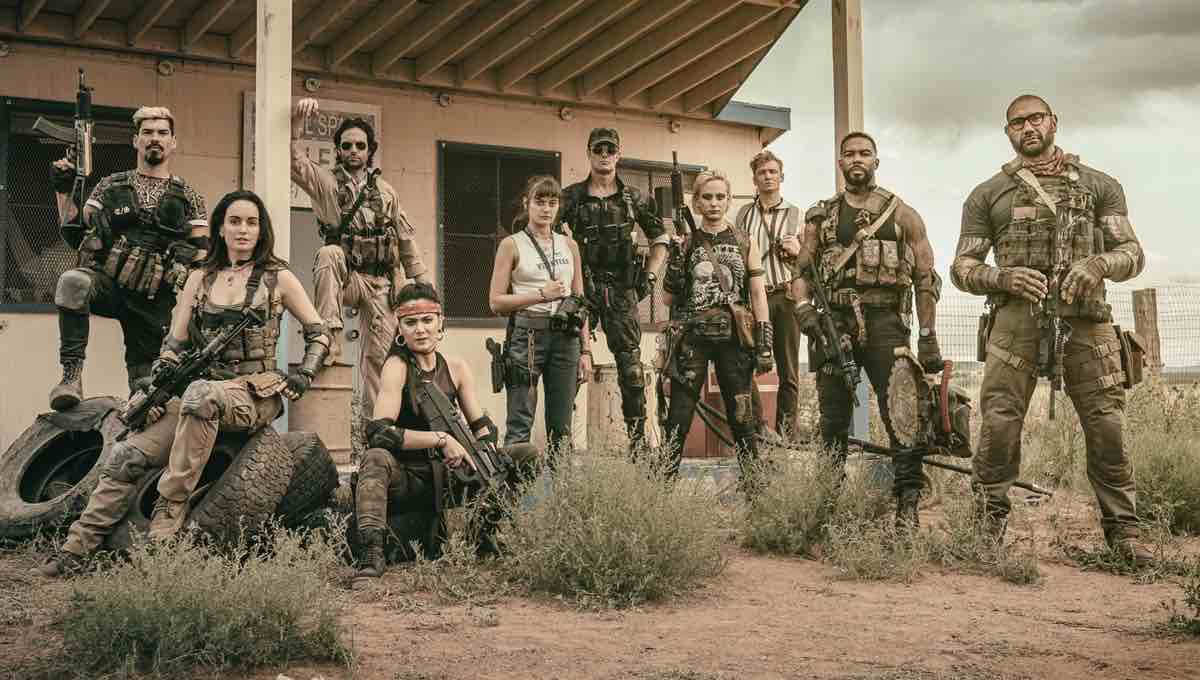 Netflix is predicting that Army of the Dead is going to be a big draw for them. In addition to the film, which will be out on May 21, a prequel anime series centered on Bautista’s character is also in development at the streamer. You can bet that, should the film be successful, we’ll probably hear about a sequel film at some point in the future. Call it a hunch.

Either way, we have to admit that Army of the Dead looks like a lot of fun. The trailer does continue the trend of action movies adding classic songs and making them, like, a million times more BAMF. In the Army of the Dead trailer, the honor goes to actually depressing AF song “The Gambler” by Kenny Loggins. (Which probably is hinting that they’re all gonna die, huh?) 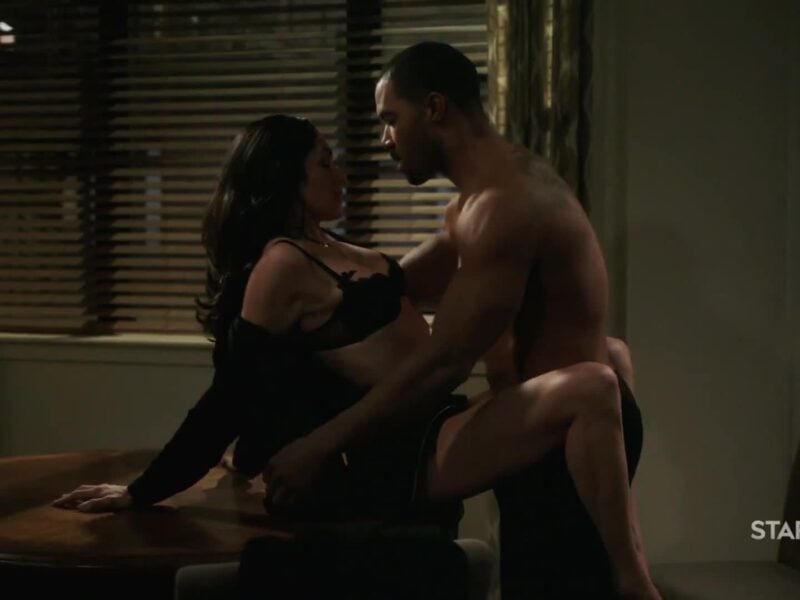 Vicious nightlife: Does ‘Power’ have the hottest sex scenes on TV? 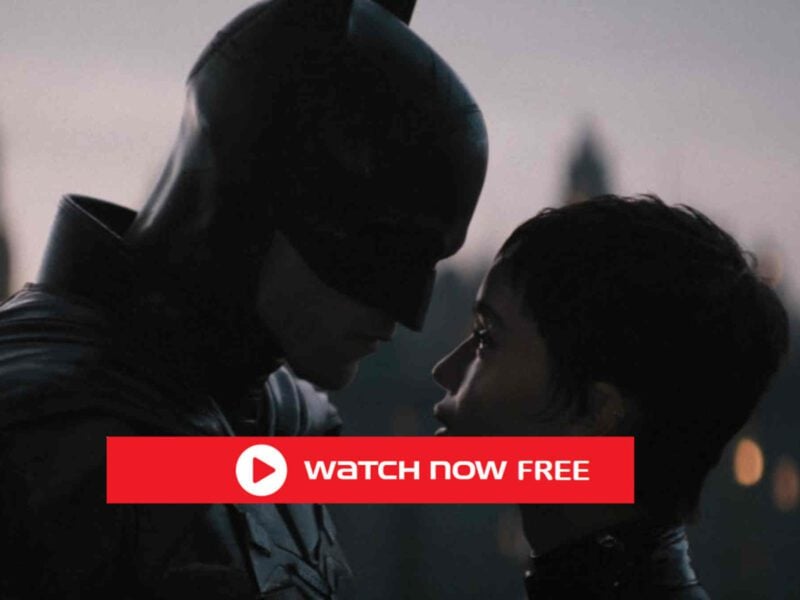