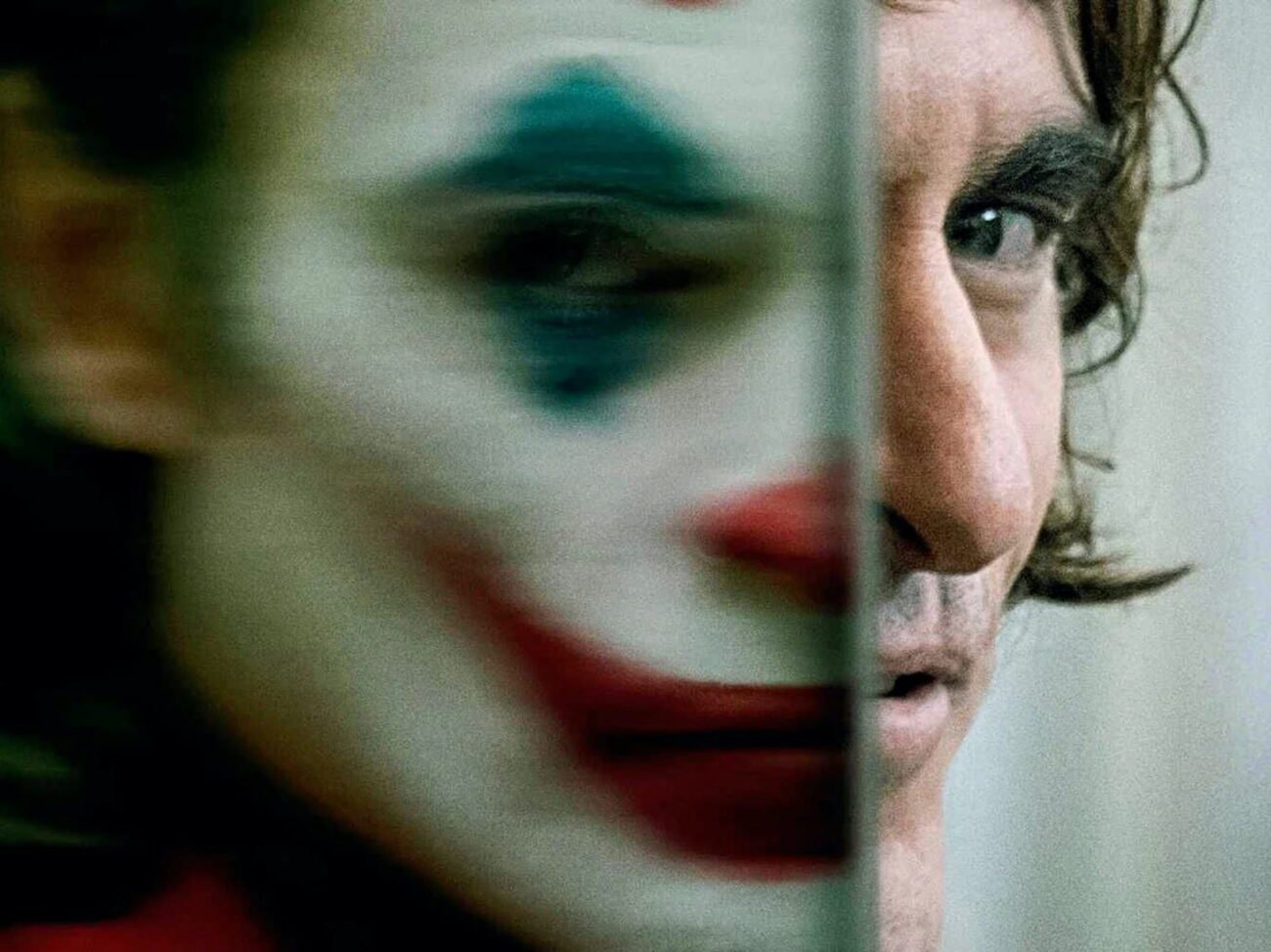 There is no shortage of superhero properties that have made the jump from the pages to the screen. Some characters like Iron Man, Captain America, and Wonder Woman are commercial successes, while others like The Phantom, Howard the Duck, and Tank Girl failed to endear themselves to audiences. One of the most famous, beloved, and successful comic book adaptations is the one that started it all, Batman.

Starting in the 60s, Adam West brought Batman to audiences for the first time in a family-friendly version that found sweeping success and created a cult following decades later. Other actors have donned the cape & cowl, from the loved Michael Keaton to the despised George Clooney over the years. The newest actor to become the bat will be Robert Pattinson in Matt Reeves’s The Batman.

Along with the titular hero coming to the screen, what makes a comic book movie or tv series work is the richness of the villain. No hero in all of comics has a deeper roster of villains than Batman. We’ve seen most of the biggest threats he faces in the comics on the screen, none bigger than his arch-nemesis, the Joker. Matt Reeves has commented that he is planning a trilogy, but is the Joker a part of that plan? 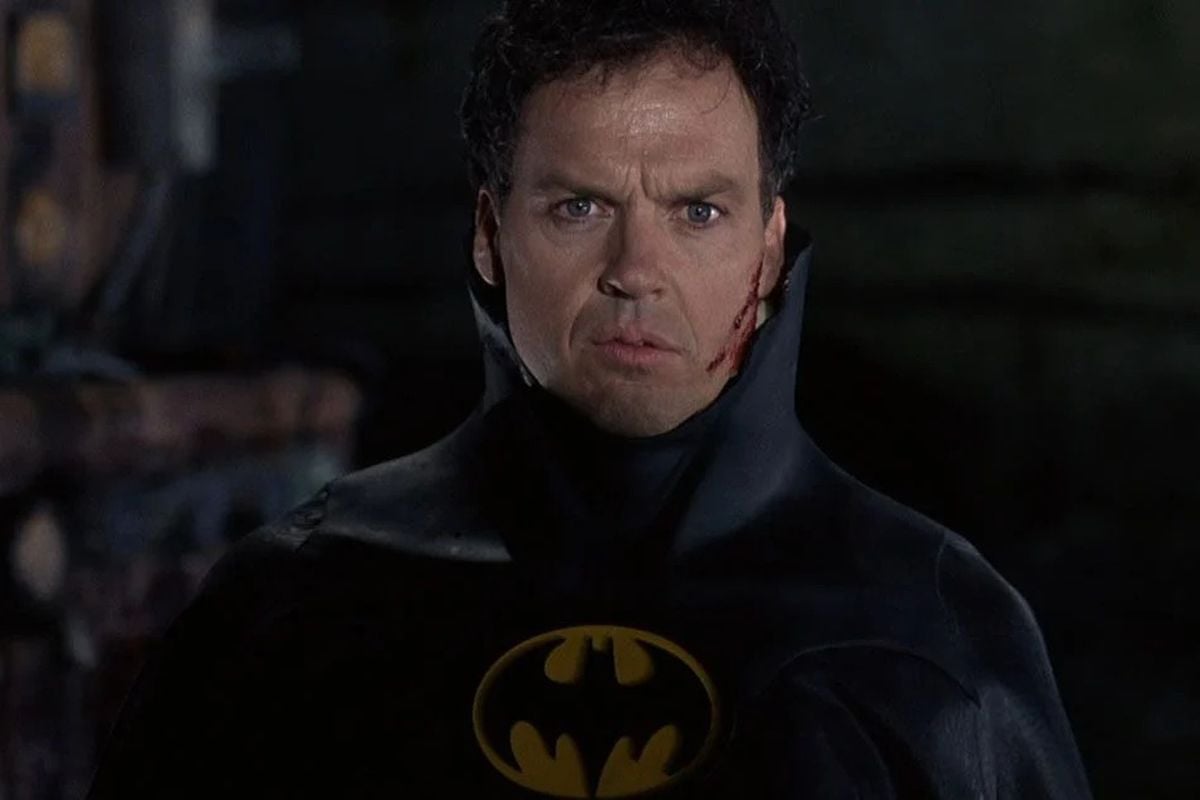 A character as long & storied as Batman is sure to go through many iterations over & over. Some will be loved, and some not so much. However, each actor that brings the character to the screen also brings with it a new life. When Michael Keaton donned the cowl in the 80s, he brought a darker take, a stark contrast to the 60s camp to which audiences had become accustomed.

The Keaton franchise took on new life in the third installment, changing actors to Val Kilmer, and directors to Joel Schumacher. The film attempted to find a balance between the camp of the 60s and the darkness of the 80s. In its two final installments, it missed the mark, and final actor George Clooney continues to apologize for his portrayal of Batman, believing he killed the franchise.

In the mid-00s, Christopher Nolan cast Christian Bale to revitalize the franchise with a grounded version of Batman, focusing just as much on his alter-ego Bruce Wayne and the motivations behind the mask. By the time his trilogy was complete, it was clear that this was a trilogy driven by Batman’s villains; it presented stellar performances by Liam Neeson, Tom Hardy, and the late Heath Ledger. 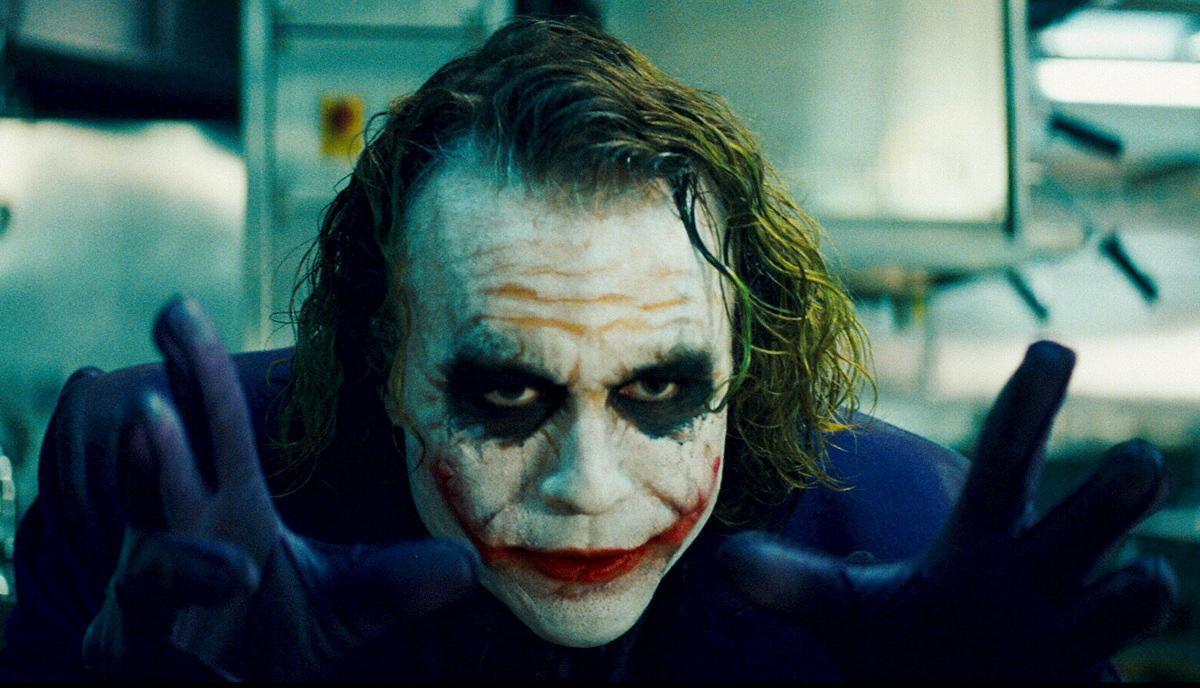 Heath Ledger was the third character to play the iconic Joker, following Cesar Romero in the 60s and Jack Nicholson in the 80s. The latter and Ledger both received critical acclaim for their portrayals. The two characters have become synonymous with each other, and it’s hard to imagine a Batman franchise without the Joker. 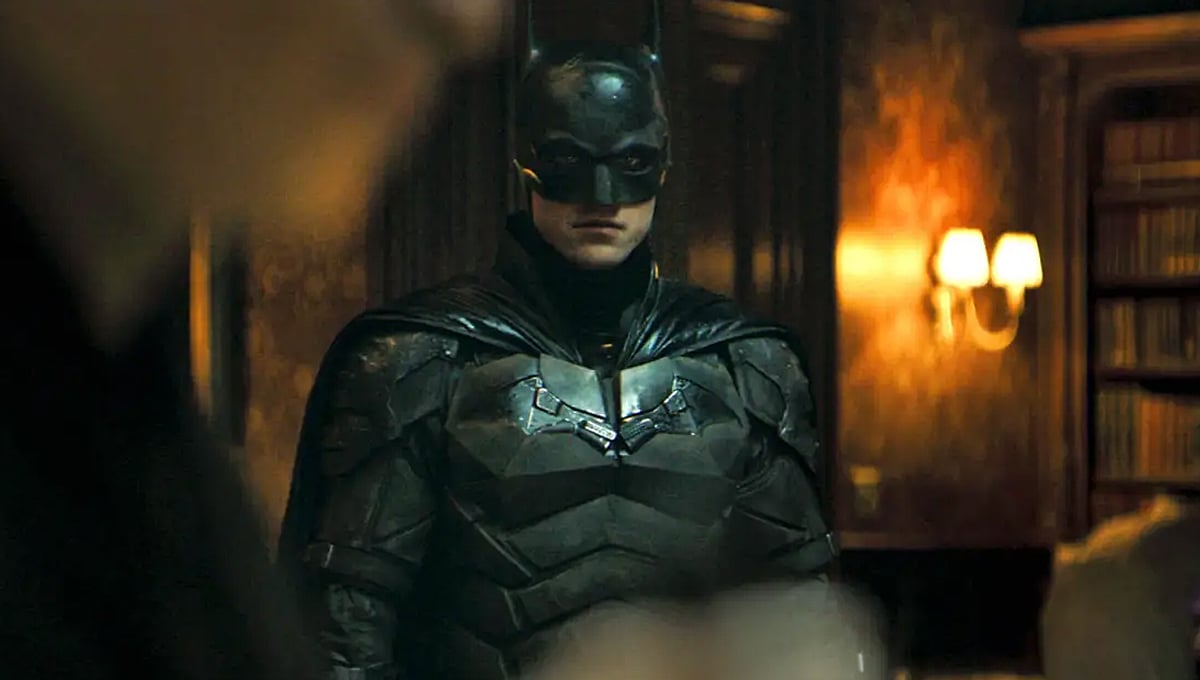 After Ben Affleck’s turn as the character in Zack Snyder’s universe, he set out to do a solo film in 2014. After a divorce from Jennifer Garner, a tumultuous production process for Justice League, and a drinking problem, Affleck stepped aside, and Reeves took up the task of writing & directing. By 2019, Affleck stepped away entirely, and the new film was considered a standalone, with no connection to Snyder’s.

Reeves said in August of 2019 that the film “would connect to a broader DC universe, but it would be a standalone story that was not filled with cameos servicing other stories.” He decided on a darker tone chronicling Batman’s early years, taking inspiration from Year One (1987), The Long Halloween (1996-1997), and Ego (2000). He is paying particular attention to the psychology of Batman, presented in Ego.

Focusing on the psychology of Batman paves a perfect road to introducing Joker into his franchise as both of the characters lean heavily on mental health. The Batman villains we’ll see in the first outing will be The Riddler (Paul Dano) & Penguin (Colin Farrell). Reeves has said that he’s planned a trilogy of movies, and he has a rich roster of Batman villains to pull from. 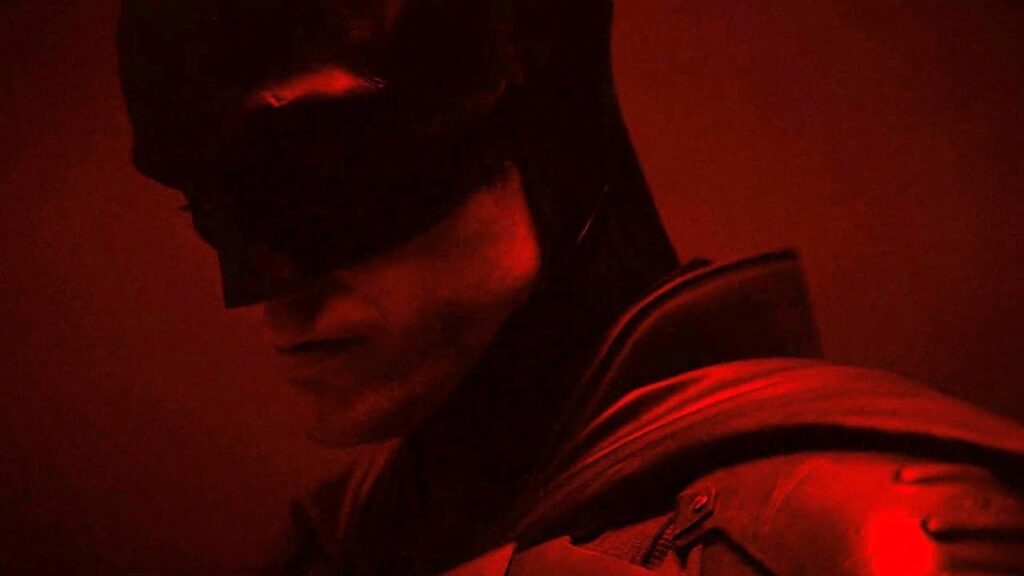 According to The Direct insider Daniel Richtman, Reeves plans to introduce a new Joker into his trilogy. He’s rumored to be referenced in The Batman, but he will not appear until the second & third installments. According to these statements, it’ll be a new actor, and casting has yet to begin. This news puts to bed any rumor of reprisal from Jared Leto’s Snyder version or fan-favorite Joaquin Phoenix.