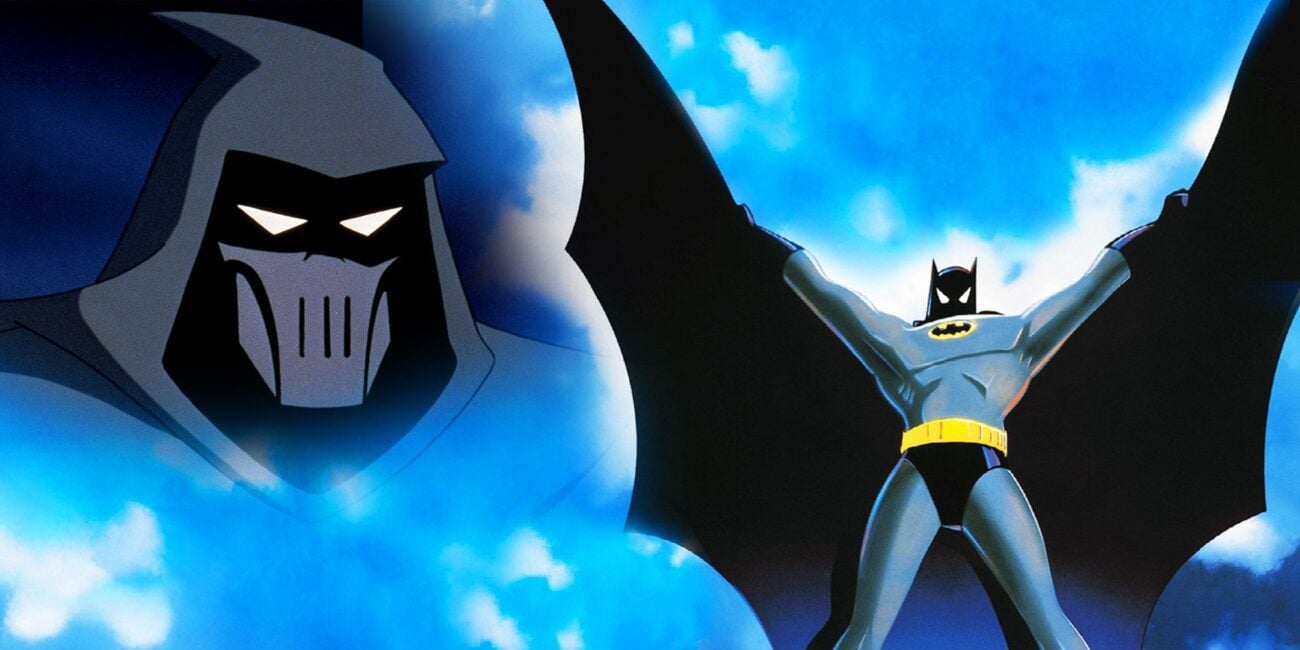 In a world where Christopher Nolan’s The Dark Knight exists, where Tim Burton’s Batman exists, and where the upcoming Matt Reeves’ The Batman is about to exist, many DC fans, as well as superhero fans in general, will still argue that Batman: The Mask of the Phantasm is still the greatest DC movie of all time, regardless of the fact that it’s an animated film about our favorite detective.

Batman: The Mask of the Phantasm is a 1993 animated feature film that was originally supposed to come out straight to video, but was surprisingly given a theatrical release, as well as a six million-dollar budget. Batman: The Mask of the Phantasm features the legendary voices of Kevin Conroy as Batman and Mark Hamill as the Joker, cementing their legacy as the greatest DC voice actors from this moment forward.

But is Batman: The Mask of the Phantasm the greatest DC movie ever? Or, maybe, we should consider another animated Batman film for this award, one that certainly has left a longer thumbprint on the legacy of Batman throughout the years; you know what movie we’re talking about, but we’ll get to that shortly. Regardless of your opinion, you simply have to check out these two animated Batman films . . . they’ll change your life. 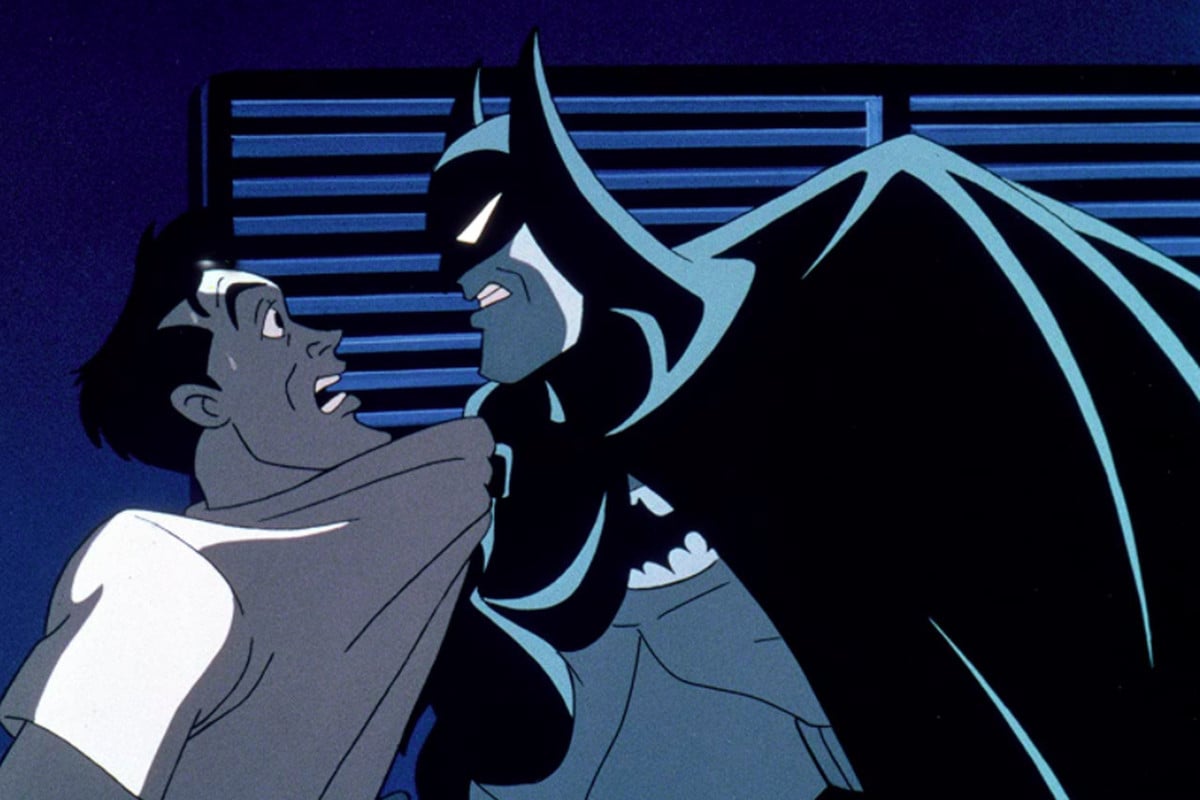 Batman: The Mask of the Phantasm

In this animated feature set in the 1940s, the troubled yet heroic Batman is pitted against a mysterious masked figure who is taking out Gotham City’s most dangerous criminals, and who many believe is the caped crusader himself.

Batman’s alter ego, millionaire Bruce Wayne, is about to get married to the lovely Andrea Beaumont, who helps him recover from his need to avenge his parents’ murder, meaning that his crime-fighting days may be numbered. But just who is hiding under the mask? You’ll have to see for yourself.

The film was almost immediately ordered after the successful first season of Fox’s Batman: the animated series, which too featured much of the same voice cast in this film. However, while Batman: The Mask of the Phantasm is an all-time great, is there another contender for greatest DC/Batman film? We have one suggestion. 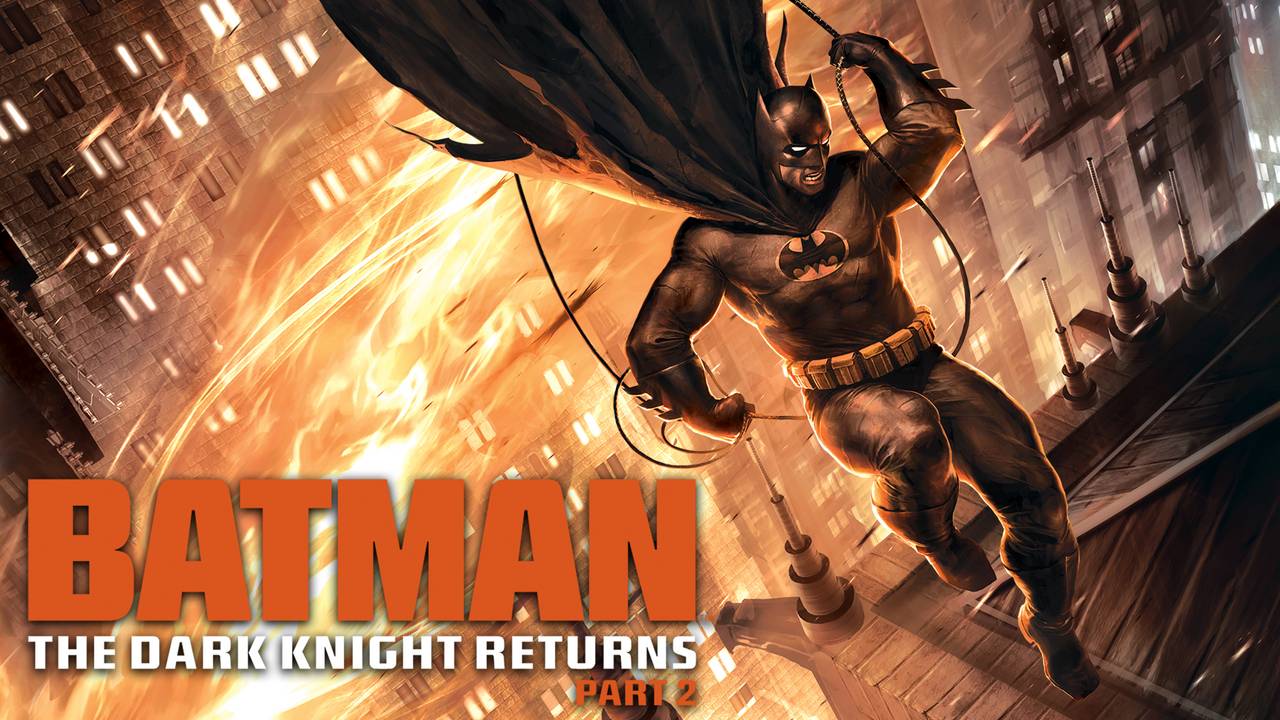 Frank Miller’s The Dark Knight Returns tells the story of Bruce Wayne, who’s struggling to find peace in his elder years having given up the mantle of Batman nearly ten years prior after the Joker kills his beloved partner, Jason Todd. Riddled with guilt, Batman can’t seem to find a reason to return to the cave and put on the cape and cowl, that is until of course the rise of the mutants, a Gotham gang set on destroying the city.

In this dystopian version of Gotham City, Commissioner Gordon has long since been retired, Two-Face has undergone significant plastic surgery, and Batman has seemingly found a new partner in Grace Kelly, a female companion. Batman is able to track down and defeat the mutant King and turn the mutants into followers of his own, a historic moment for Gotham City that has attracted the likes of everyone, including the Joker.

The second half of The Dark Knight Returns tells the story of Joker’s escape, a moment which noticeably inspired the talk show scene in 2019’s Joker. However, perhaps more importantly, The Dark Knight Returns features government interference on the vigilante, as they send in the one man who they believe can take him down to defeat for good . . . Superman. Who is the hero amongst heroes? 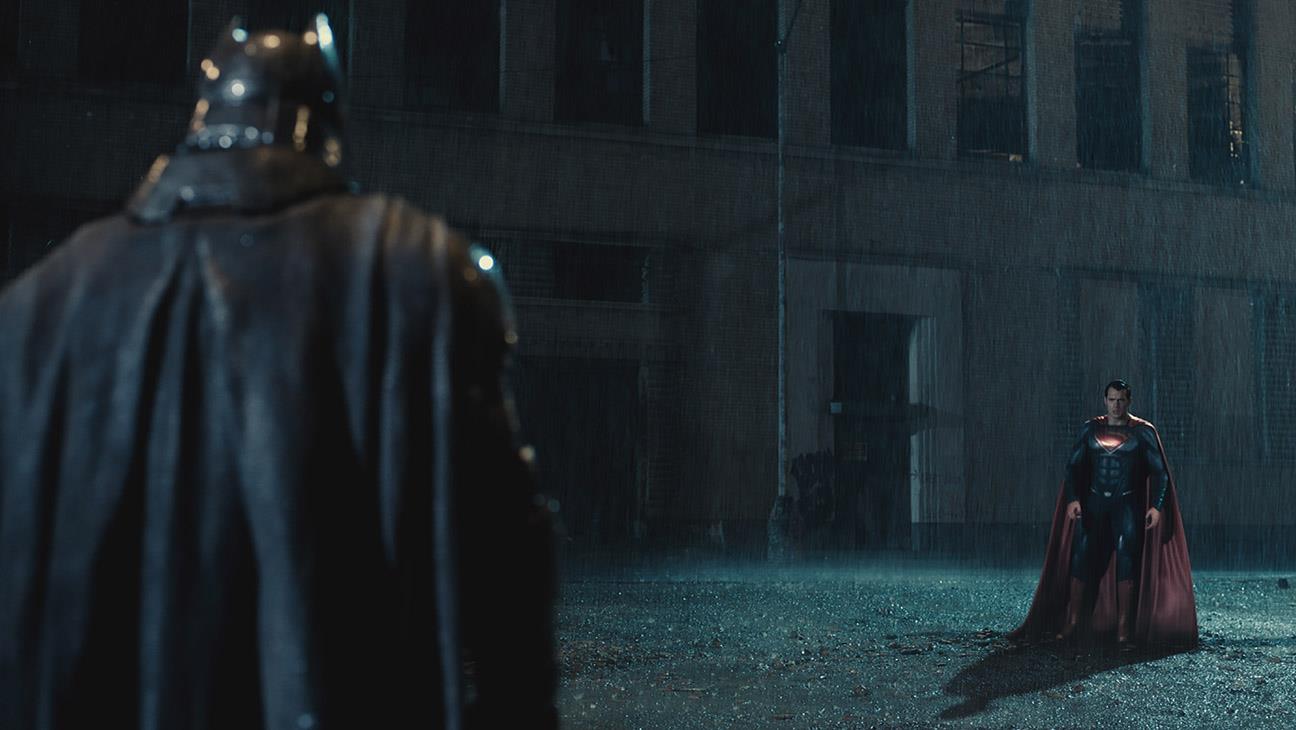 While many DC properties have taken inspiration from Frank Miller’s The Dark Knight Returns, including multiple live-action Batman films, The CW’s live-action properties, as well as multiple video games, perhaps no adaptations were more faithful than the 2012 and 2013 animated films The Dark Knight Returns part 1 and part 2, which served as a faithful adaptation to the original Frank Miller story, right down to the images.

While it didn’t serve as a true live-action adaptation, 2016’s Batman v. Superman, which of course was directed by Zack Snyder and starred Ben Affleck as Batman as well as Henry Cavill as Superman was the closest thing we’ve gotten to a live-action The Dark Knight Returns. Of course, we’re referring to the heavily inspired feud between Batman and Superman, two heroes on different sides of the moral line.