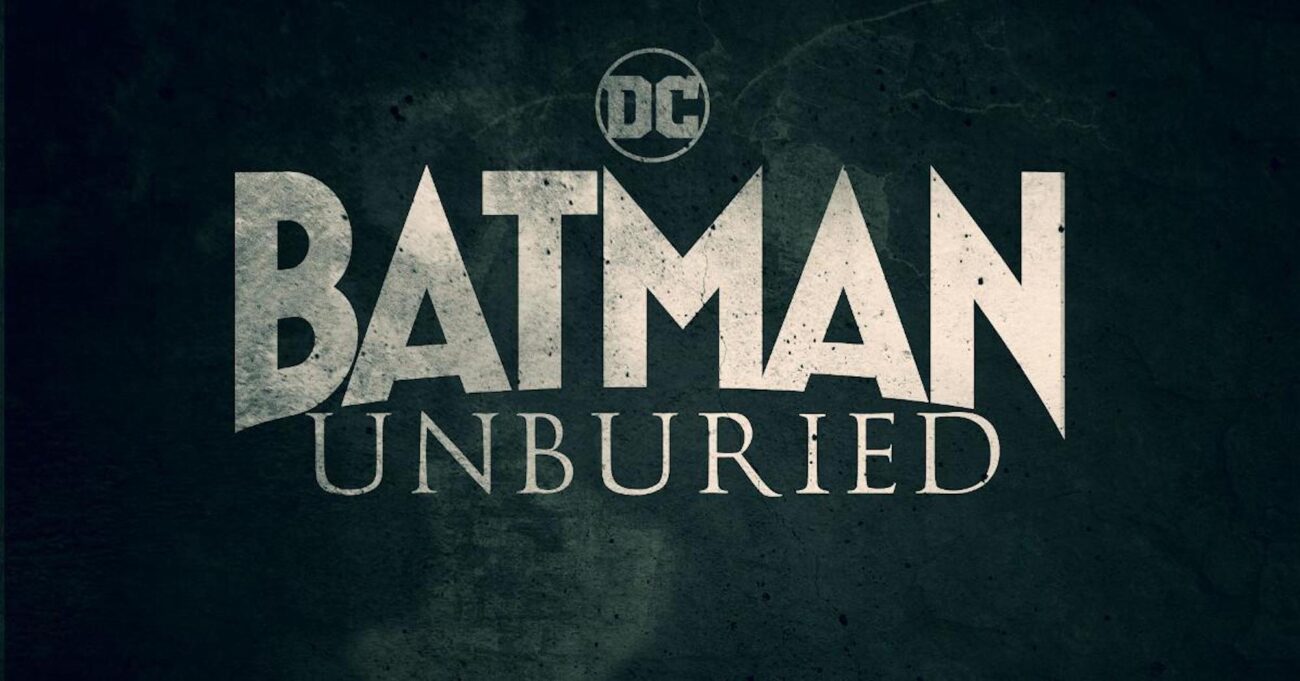 DC Comics is expanding out into more than just comic, film, and television. They’re going to podcasts too. In fact, there are currently two Batman based podcasts in development. One is the comedic adventure series Batman: The Audio Adventures, which stars Jeffrey Wright as the titular character and will stream over on HBO Max on Sept. 18.

The other is through a deal DC made with Spotify: Batman Unburied. Now, this is actually a larger deal with Spotify. There’s plans in the works for the variety of podcasts featuring DC characters incoming through the streaming service. It’s a smart move, to be honest. People are going to podcasts more than ever for entertainment. Comic characters have their own roots in audio based media.

Now, however, we have a better idea of who will appear in Batman Unburied. So let’s take a look at the cast announcements and wonder why the Riddler of all Batman villains is getting involved here. 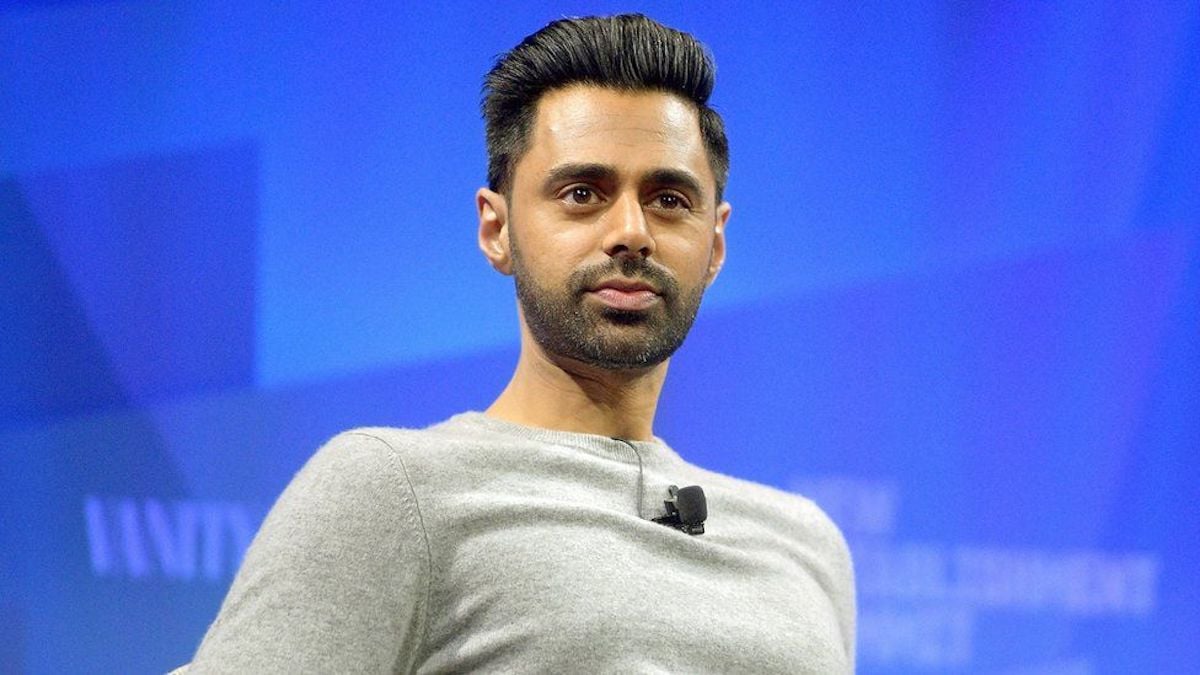 What is Batman Unburied?

Batman Unburied is described as such: “[Bruce Wayne] is a forensic pathologist, working in the bowels of Gotham Hospital and tasked with examining the victims of The Harvester, a gruesome serial killer preying on Gotham’s citizens. Not only will the superhero be forced to face his own mental demons, but he will also have to overcome them in order to save the citizens of Gotham as his alter-ego Batman.”

Previous cast announcements have revealed that Winston Duke (Black Panther) is Bruce Wayne/Batman and Jason Isaacs (Harry Potter) is Alfred Pennyworth. The Hollywood Reporter announced that Hasan Minhaj (Patriot Act with Hasan Minhaj) will play classic Batman foe, The Riddler. Honestly? We can see it. The Riddler is a smart character but can also lend himself to humor. It just feels like a good fit.

Other additions to the series, according to THR, include Lance Reddick (Bosch) as Batman’s father, Thomas Wayne; Toks Olagundoye (Castle) as Batman’s mother, Martha Wayne; John Rhys-Davies (Lord of the Rings) as Dr. Hunter; and Ashly Burch (Adventure Time) as Vicki Vale. It’s going to be interesting to see, exactly, how Bruce Wayne’s parents figure into everything. 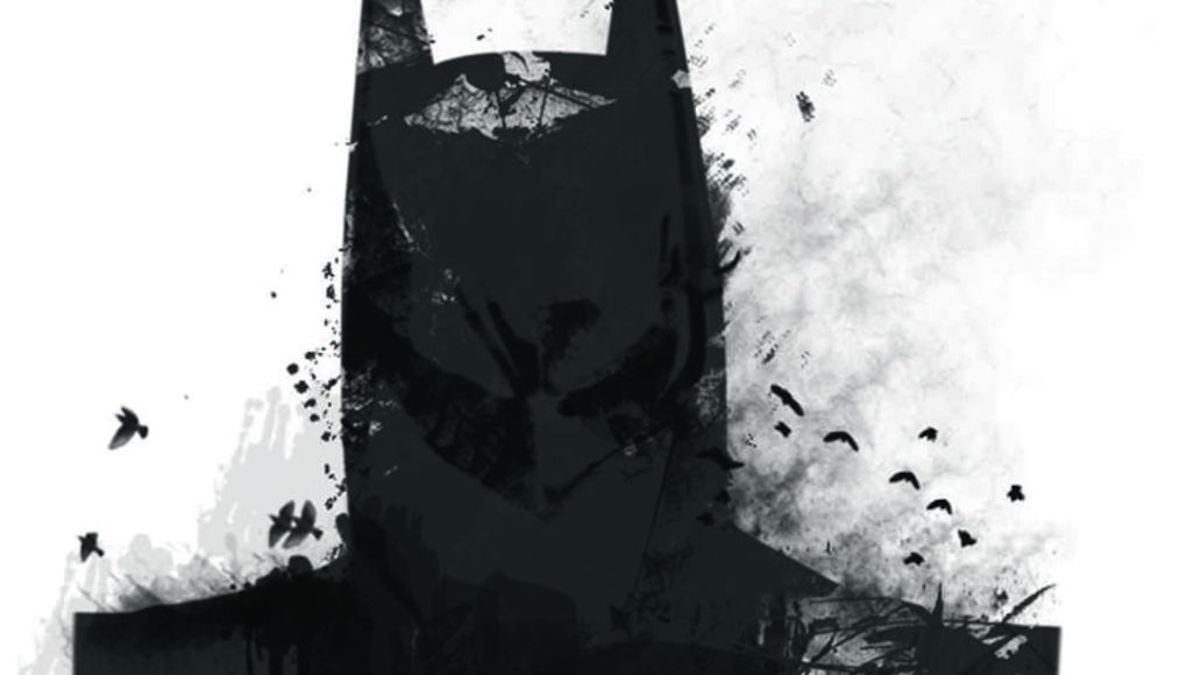 What else do we know about Batman Unburied?

The series was conceived by David S. Goyer (Batman v. Superman: Dawn of Justice), which made us a little worried at first. Goyer, uh, is a big name, but honestly doesn’t have the best track record with, uh, writing. Again, Batman v Superman. Goyer, to our relief, won’t be writing the series. That honor goes to Eric Carrasco (Supergirl), Saladin Ahmed (Foundation), and Rebecca Klingel (The Haunting of Hill House).

Given that Batman Unburied sounds like it’s supposed to be a bit of a spooky sort of series. We’re hoping that Klingel will be a major asset here. Currently, we don’t know the release window for the series either. Casting may be coming out now, but, honestly, that doesn’t mean much to anyone. The series could already be recorded and they’re just letting us know now before we get a release date.

We’re guessing we’ll get one more round of casting announcements before we get a release date for the series. Sure, The Riddler is a big name Batman villain. According to the synopsis, we’re supposed to see Batman go up against someone called The Harvester. That casting hasn’t been announced. We’re also keen to see if any of the Batfamily such as Nightwing or Robin will make an appearance as well.

What do you think about the latest news of Batman Unburied? Are you excited to see the Riddler in the upcoming Batman audio drama? When do you think the series could be released? Let us know your thoughts in the comments down below!