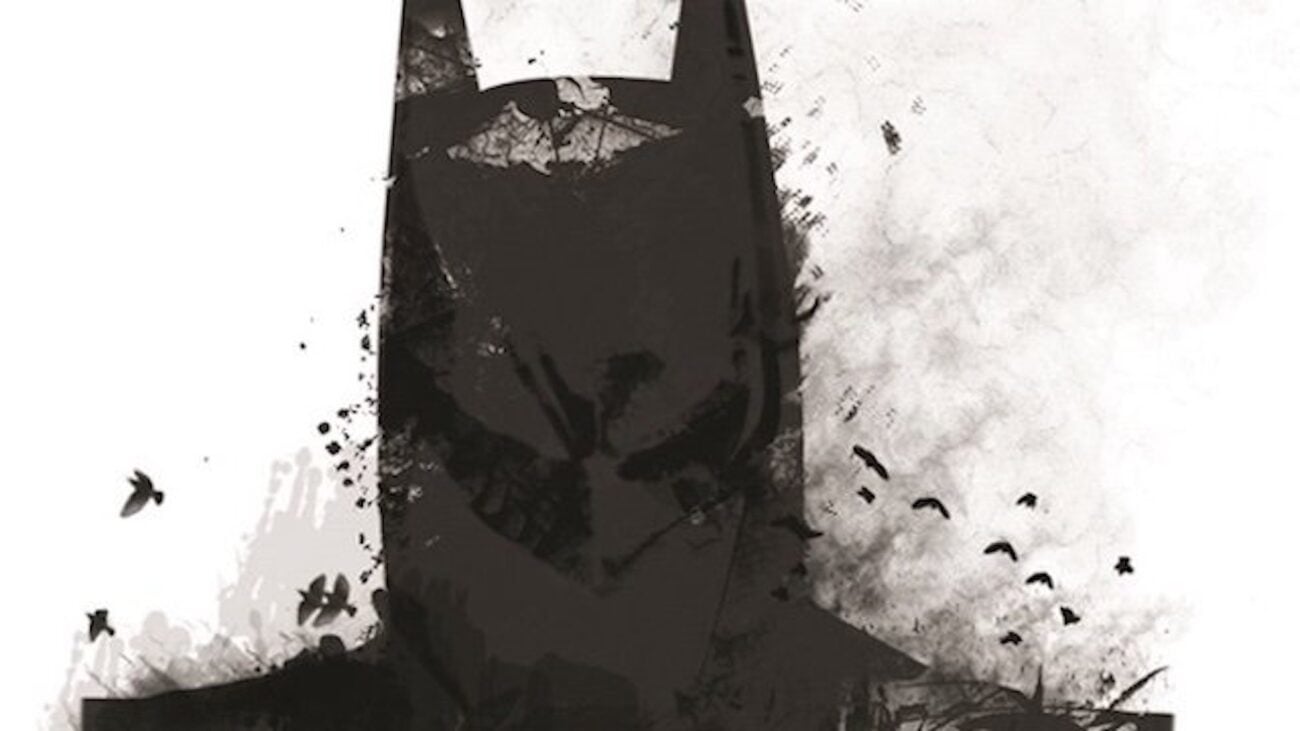 Winston Duke joins “Batman Unburied”: Is this the best casting ever?

We have not one but two Batman podcasts in the works. One is the upcoming Batman: The Audio Adventures, which is from HBO Max and stars Jeffrey Wright (The Batman) in the title role. The second, Batman Unburied, is part of the podcast deal between DC Comics & Spotify, which is seeking to produce audio series based on the classic characters. Honestly? It’s something that makes sense.

Podcasting is, essentially, a new form of radio drama. Or, well, the fictional podcasts are anyway. So, this kind of harkens back to when there were radio dramas of said characters wafting through the rooms of people eager to hear the latest story. Heck, one of these Superman Smashes the Klan has been made into a graphic novel just this past year! Might as well go back to DC’s roots in media outside of comics.

Well, in an exciting bit of news, we know the official casting of Bruce Wayne/Batman in Batman Unburied. Who will be the next Dark Knight? Why is this the absolute best casting ever? Let’s dive so you can find out! 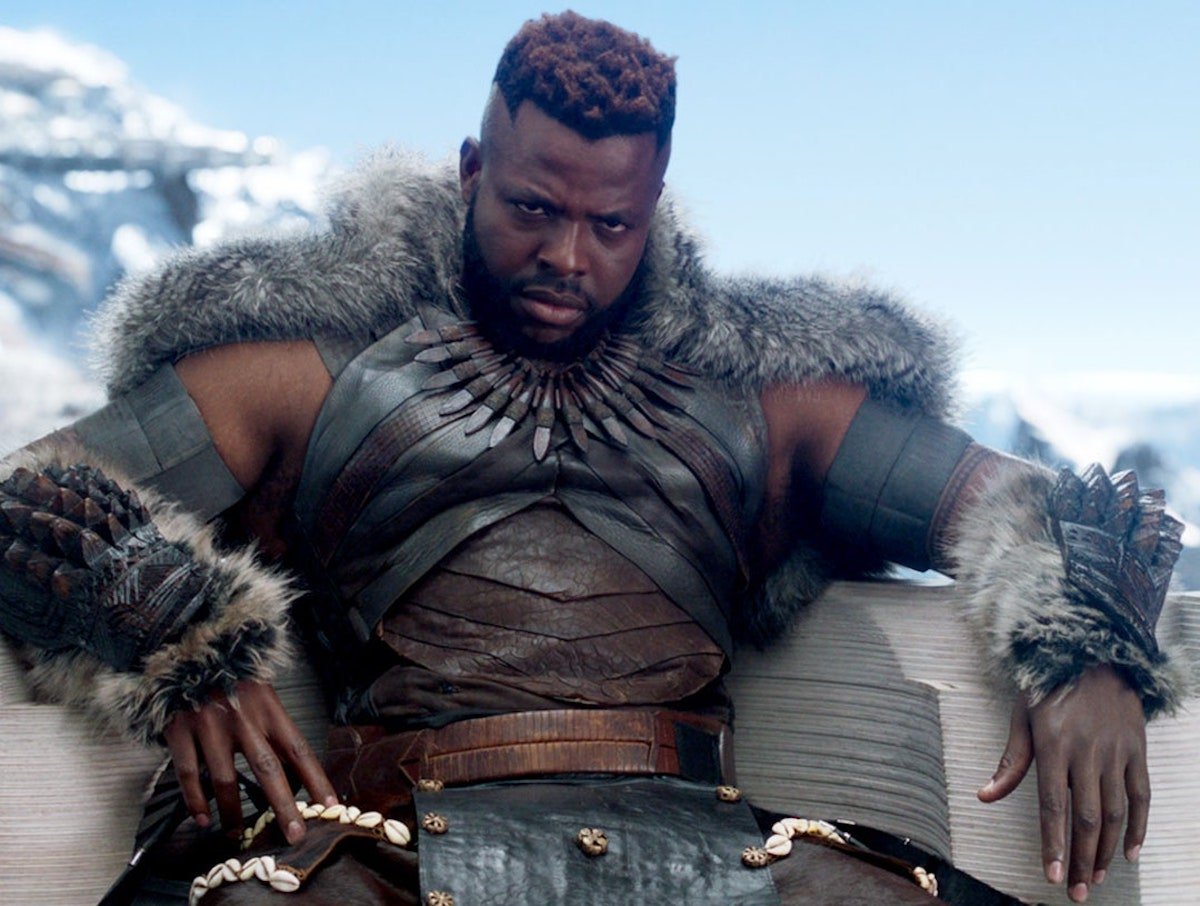 Winston Duke won all of our hearts with his great roles as M’Baku in the Marvel Cinematic Universe and Gabe Wilson in Jordan Peele’s Us. Now, he’s trading in the furs of M’Baku for a cowl in Batman Unburied where he will play the titular character. That’s right, y’all. Duke is going to Bruce Wayne in the upcoming audio drama! We’re swooning all over the place.

The synopsis reads: “When audiences meet Bruce Wayne he is a forensic pathologist, working in the bowels of Gotham Hospital and tasked with examining the victims of The Harvester, a gruesome serial killer preying on Gotham’s citizens. Not only will the superhero be forced to face his own mental demons, but he will also have to overcome them in order to save the citizens of Gotham as his alter-ego Batman.”

So far, the only other casting outside of Duke’s to have been announced is Alfred. Jason Isaacs will be playing the trusty butler of Bruce Wayne. We’re more curious about Bruce having a day job in his non-Batman life. In the comics, he is either a rich dilettante with more money than common sense or the CEO of Wayne Enterprises. Seeing him as a forensic pathologist? It makes sense for the World’s Greatest Detective. 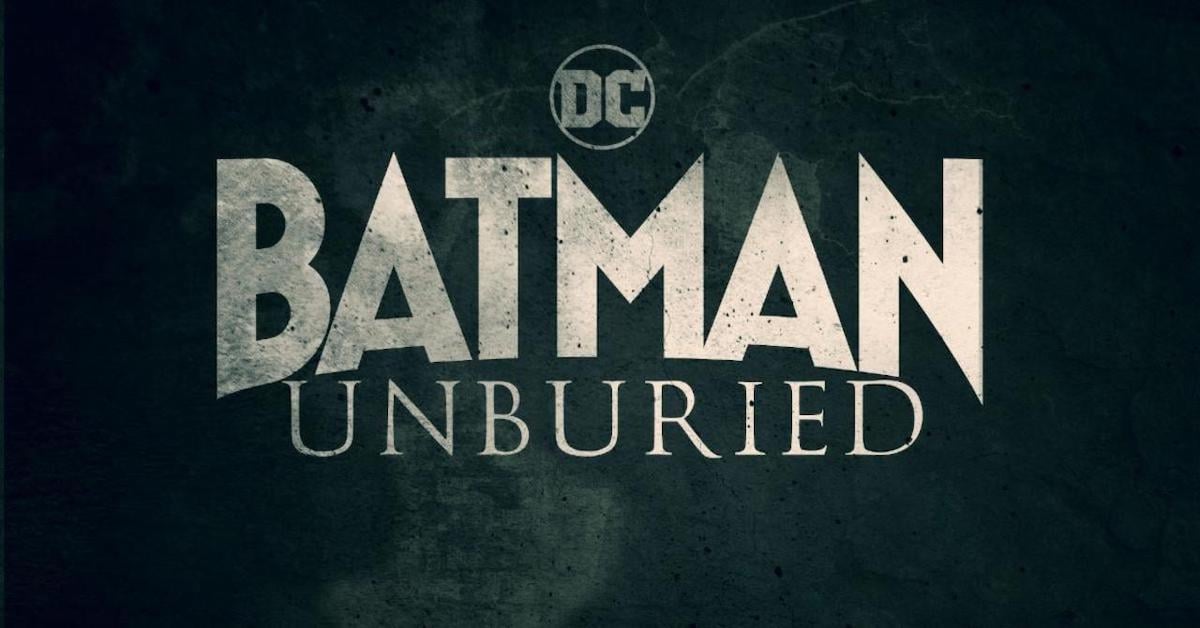 What else do we know about the upcoming Batman Unburied podcast?

The series was conceived by David S. Goyer (Batman v. Superman: Dawn of Justice), which made us a little worried at first. Goyer, uh, is a big name, but honestly doesn’t have the best track record. Good news! He’s not writing the series. The honor goes to Eric Carrasco (Supergirl), Saladin Ahmed (Foundation), Rebecca Klingel (The Haunting of Hill House).

In addition, Spotify & DC are also developing series based on Wonder Woman, Lois Lane, Catwoman, Riddler, and Batgirl. Who knows? Maybe we’ll see some more names thrown into the ring. Not gonna lie. It would be cool to get a Hellblazer audio drama. Horror stories just lend so well to the narrative and John Constantine would be the perfect vibe for it.

What do you think of Batman Unburied’s casting news? Let us know in the comments down below!