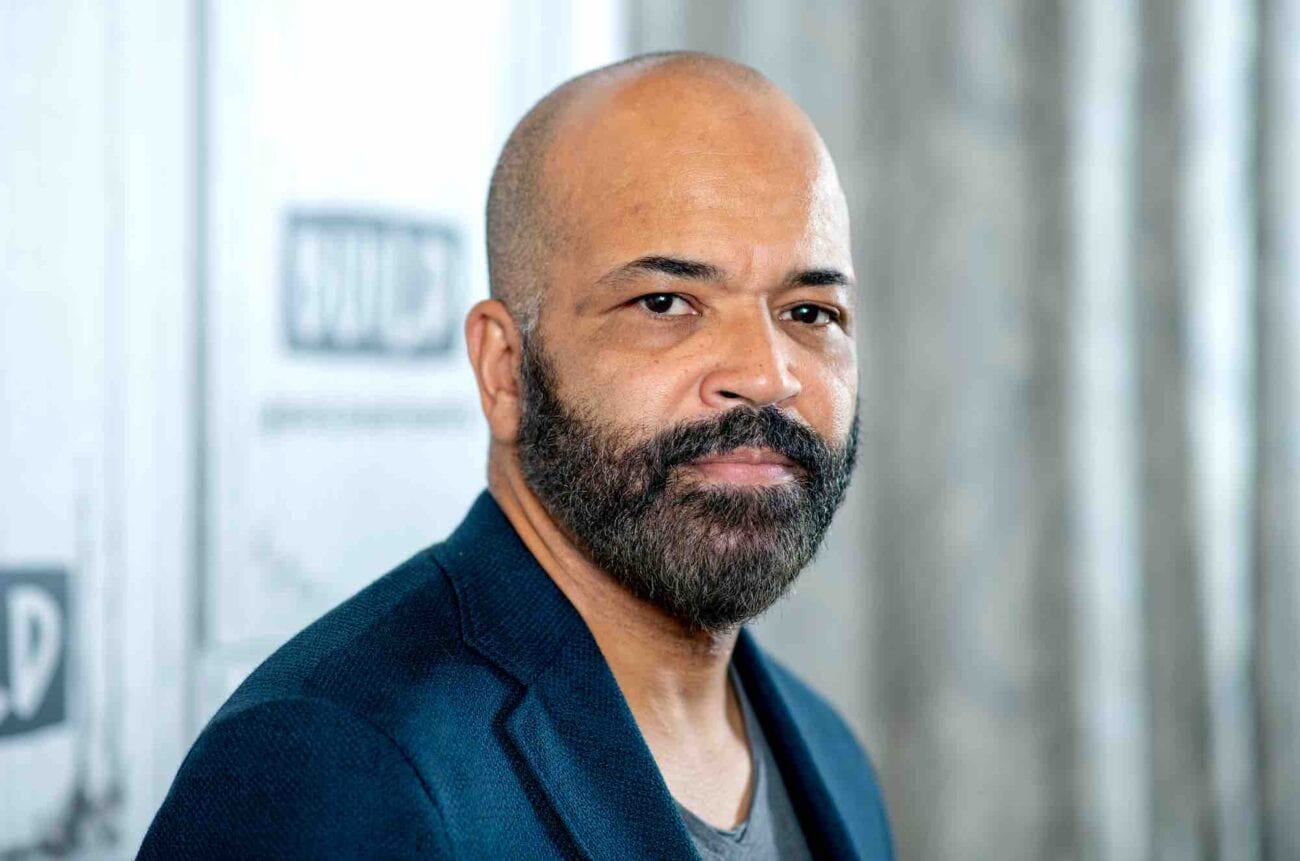 Jeffrey Wright continues to get even deeper entrenched into the world of superheroes with news of his latest project. Currently, Wright is set to star as James Gordon in the upcoming The Batman and set to voice The Watcher in Marvel’s animated series What If…?. Needless to say, Wright is getting all the superhero projects and, honestly, we’re not mad about it.

While the world of visual media has been well and truly conquered by superheroes, Marvel & DC are exploring the world of podcasting. For DC, this does feel like a return to form as there was a radio serial based on Superman. The most famous episode being a series where Superman fights the KKK, which was adapted into miniseries penned by Gene Luen Yang. (And well worth the read.)

So what is this news? Well, Superman had his audio drama back in the day. It’s Batman’s turn now except more…comedic? 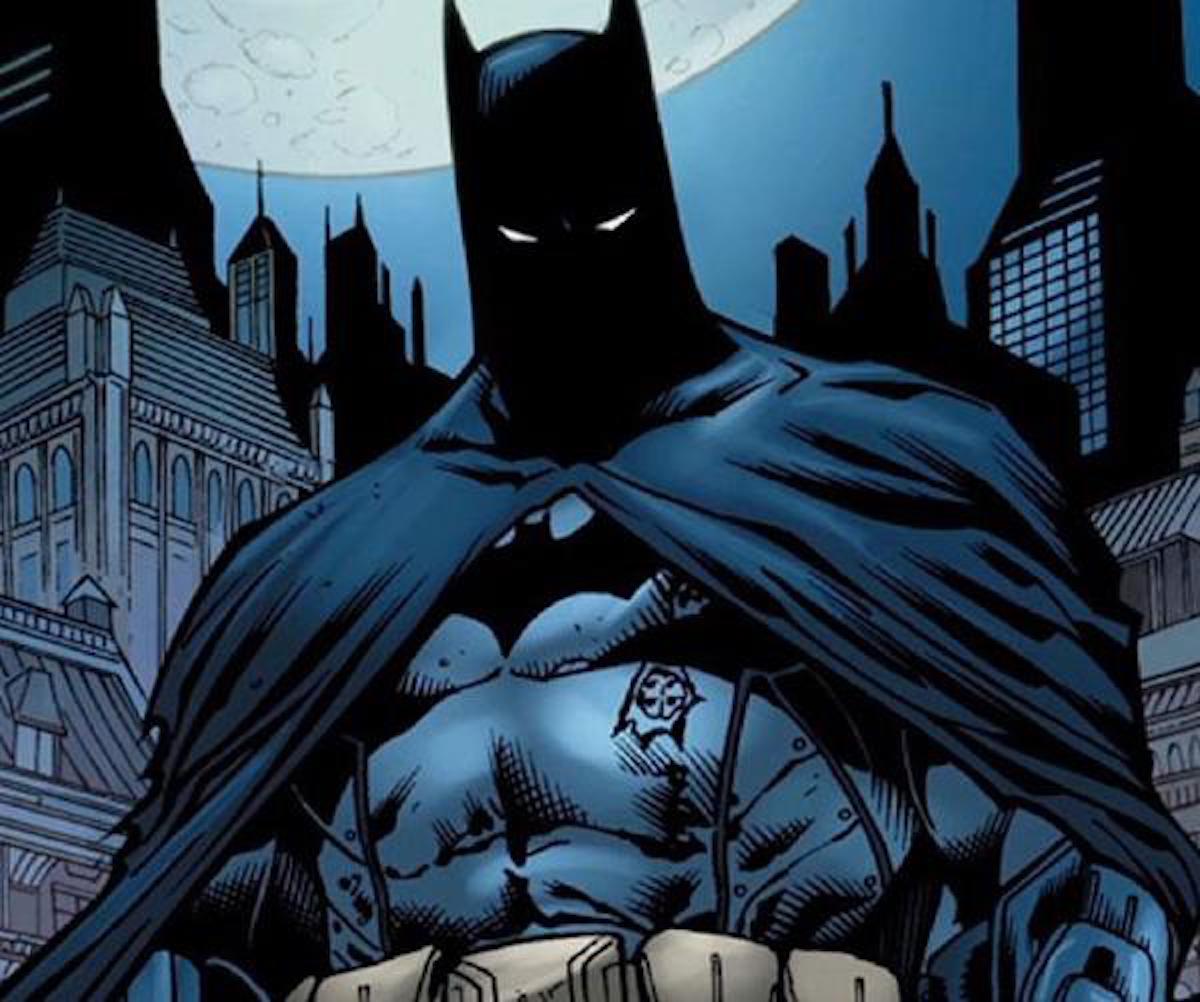 HBO Max is launching a comedic audio podcast taken on the Dark Knight, called Batman: The Audio Adventures. Jeffrey Wright will be trading turning on the Bat Signal to answering it, voicing Bruce Wayne/Batman in the series. Based on an internet search and our own extensive knowledge, we’re pretty certain that he’s the first black actor to play Batman. (Javicia Leslie is making history over on Batwoman in live action.)

Details about the project are being kept under close wraps. What we do know is that this will be a comedy series, which is great. Batman makes an excellent straight man. If you want a good comedic Batman series, then check out Batman: The Brave and the Bold to hold you over while we wait for the series to be released. Diedrich Bader is Batman in that and the whole thing has a Silver Age vibe. 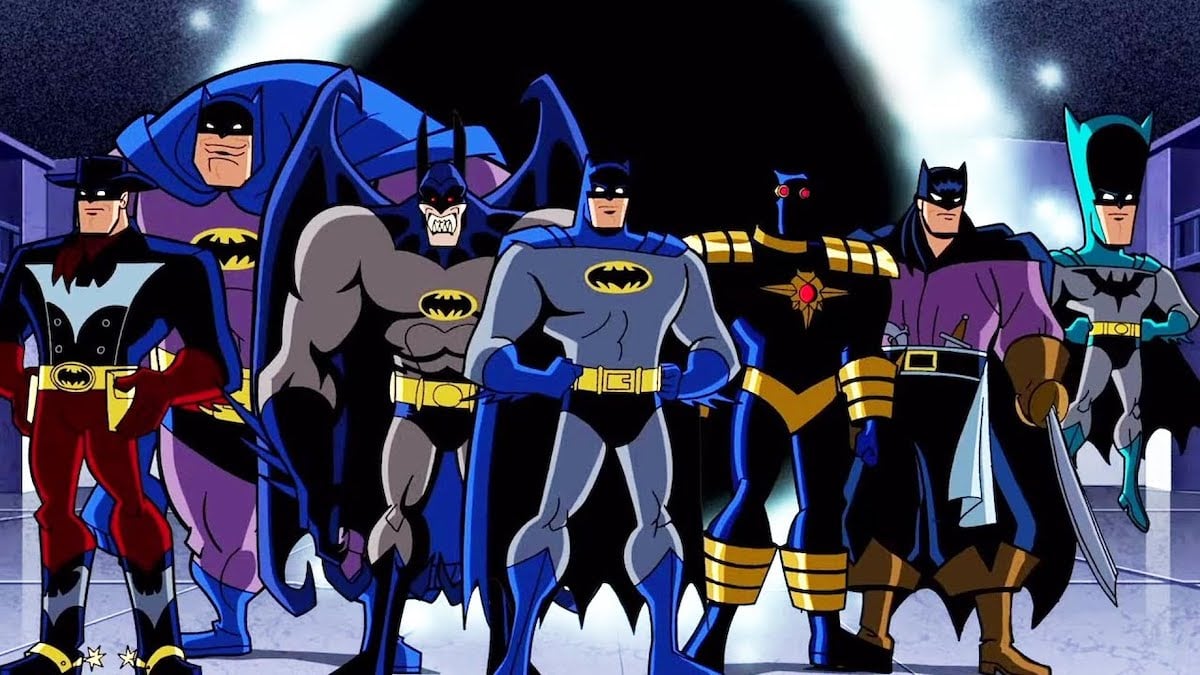 This Batman news was slim on the details of the content, but heavy on the behind-the-scenes part. Longtime Saturday Night Live writer, Dennis McNicholas penned & directed the multi-episode series produced by Warner Bros Blue Ribbon Content division. It looks like Batman: The Audio Adventures will be available on, you guessed it, HBO Max.

Podcasts and visual content together? Interesting move, HBO Max. Even wilder is the voice cast that has been gathered together, which is pretty much a who’s who of great actors. 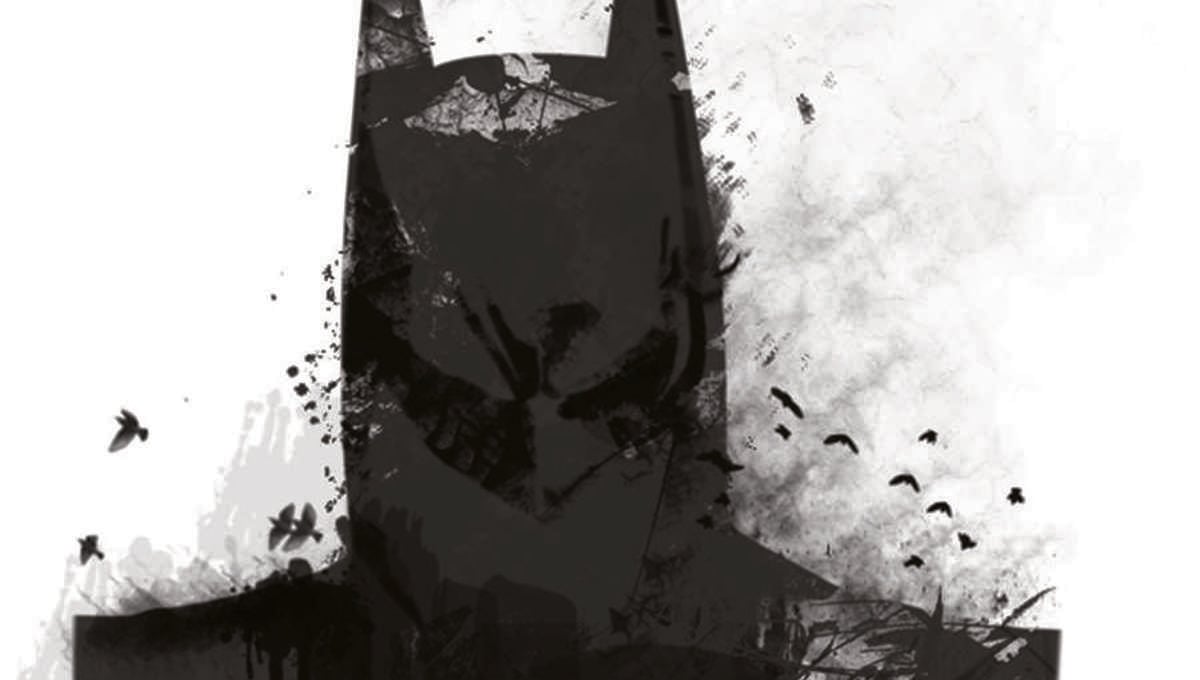 Wait, isn’t there another Batman podcast?

You betcha! In addition to HBO Max’s content, DC has a multi-year deal with Spotify in producing podcasts based on its characters. The first announced is Batman Unburied, which is a drama, which promises to explore the “darker aspects of Bruce Wayne’s psychology”. Given that his reaction to his parents’ unsolved murder is to dress up and fight crime? Yeah. There are some issues there.

No casting has been announced on that front, but it is the project that seems furthest along with a release date as being some point in 2021. It’s a pretty good year for Batman news and to be a Batman fan it seems. And hey! Also, a great time to get into podcasts. We’re just really curious about where the comedy comes in for Batman: The Audio Adventures.

Batman: The Audio Adventures currently doesn’t have a release date, but it will probably appear on HBO Max at some point in 2021. If only because having that complete of a cast list means that the project has to be pretty far along. 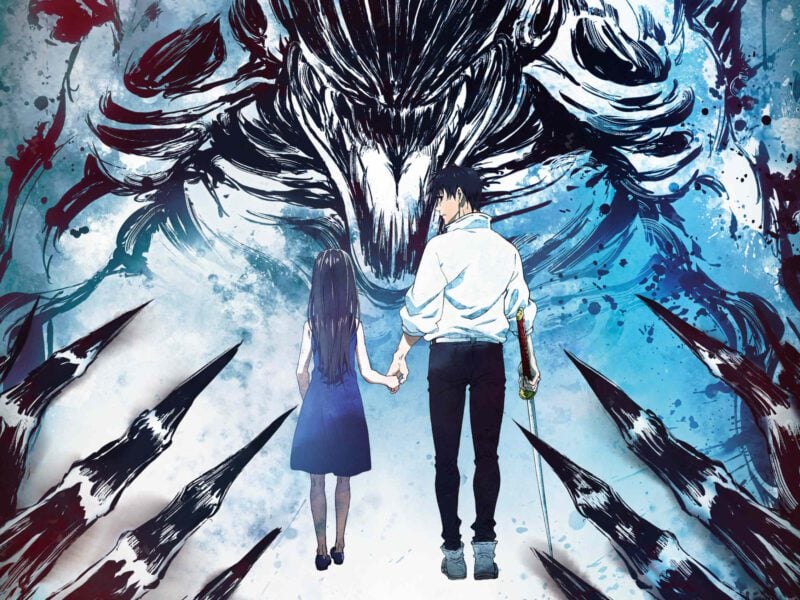