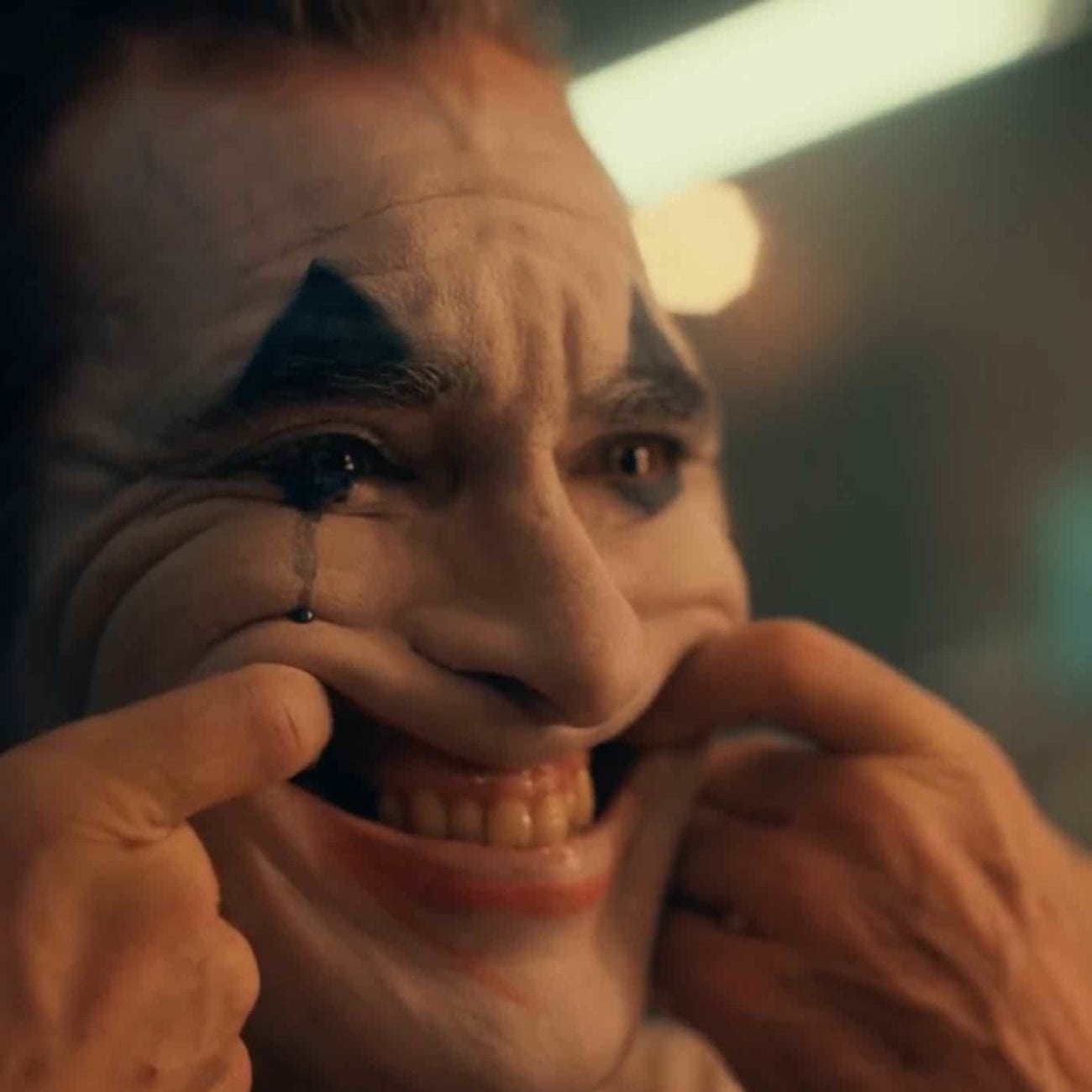 The final Joker trailer has officially dropped, and it seems like DC is about to have a new hit on their hands. Joaquin Phoenix stars as the legendary villain the Joker, providing the origin story of the madman who has terrorized Gotham City for the longest time. By taking the film out of the DC Extended Universe, director Todd Phillips was given the chance to create a story for the Joker that hasn’t been told before in any Batman film.

Joker’s latest trailer was met with cheers of acclaim from critics, comic fans, and cinephiles, but that’s nothing new for DC films. Most of the DCEU films have had similar reactions to their trailers, yet look how the films turned out. Shazam and Wonder Woman were great, but the others? Not so much.

We pray that DC got the kinks worked out of its system and is able to make a good superhero film that stuck to the dark, gritty look that the DCEU started with. But since it’s still a bit until Joker hits mainstream audiences, all we can use are the trailers to adjudicate quality. 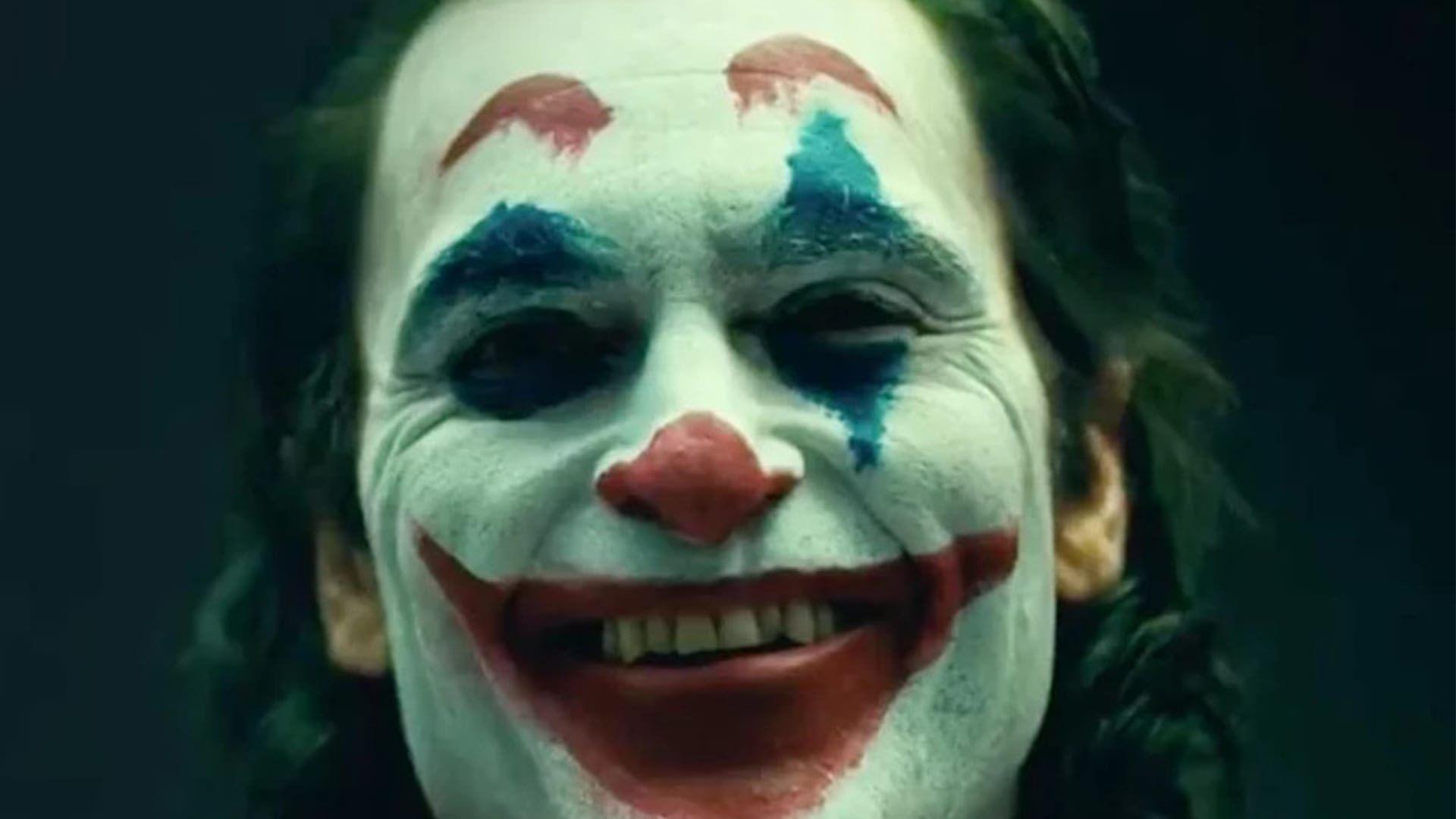 DC’s dicey past with trailers

For the most part, every DCEU film’s trailer has garnered positive reactions. Of course, we all well know that DCEU has definitely had some misfires in terms of the actual films. We’re not saying Joker is going to be bad, but everyone should tread cautiously when the film releases. There’s a lot of good within the Joker trailers, especially Phoenix’s take on the criminal mastermind.

Let’s take a stroll down DC Comics memory lane and see what people thought of previous DCEU films’ trailers. In the age of the internet, we may not be able to pull exact tweets from the past, but so many entertainment websites still have articles up discussing the highs and lows of each trailer. 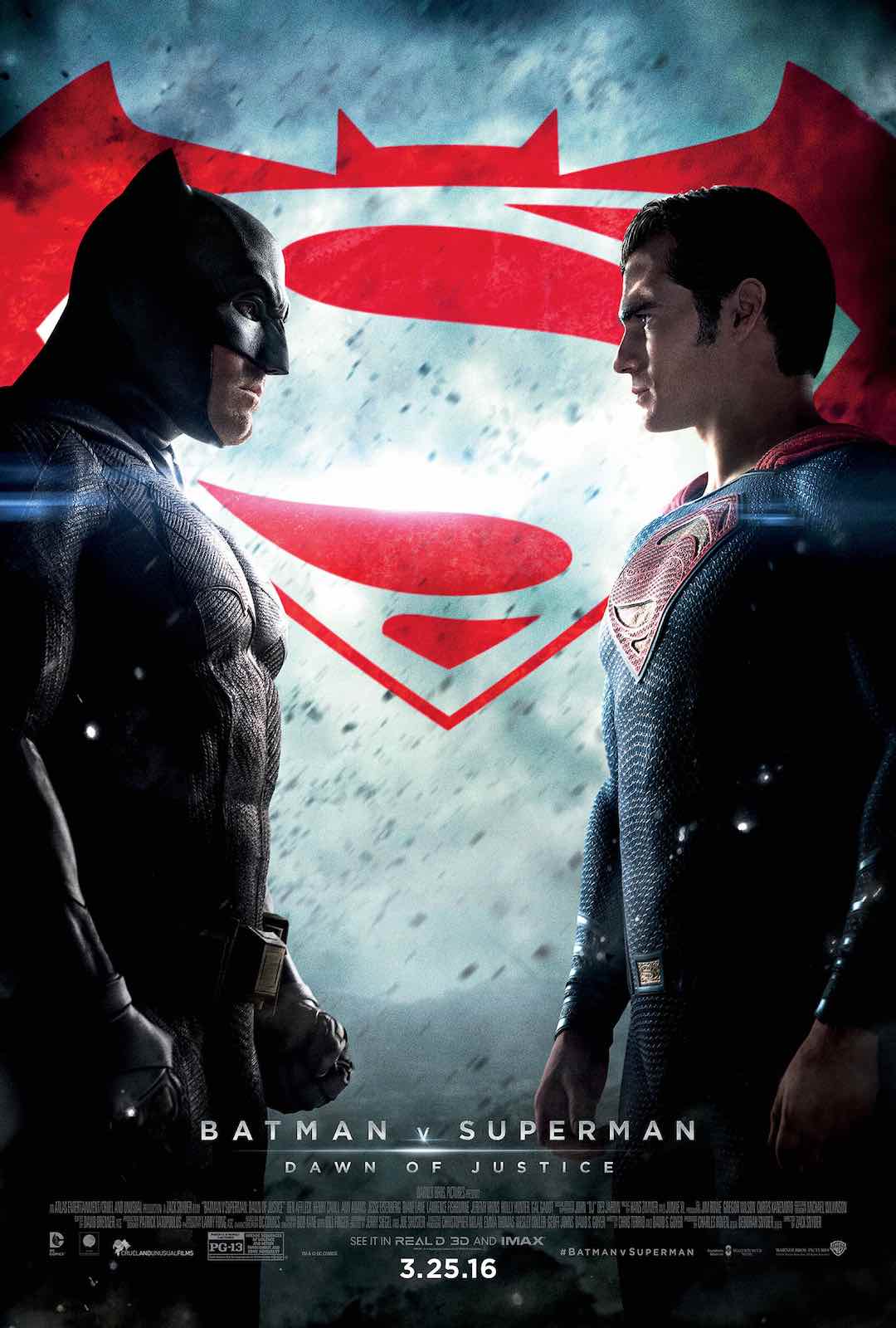 We have to start from the beginning to really talk about DC’s history with trailers. The first trailer for Batman v Superman: Dawn of Justice tricked people into thinking this was the film to make DC the superhero film powerhouse it was in the past. Even with the controversial casting of Ben Affleck as Batman, people were excited to see the two icons go at each other.

People even said after this trailer it would be the film to take down the MCU, since Captain America: Civil War came out only two months later. Sadly, as we all know, this film turned into Fans v Critics: The Movie after its release. Even the fans couldn’t agree on what they liked and didn’t like (besides the Martha twist being the stupidest thing). But it was only the first time we really saw DC take a hit critically. 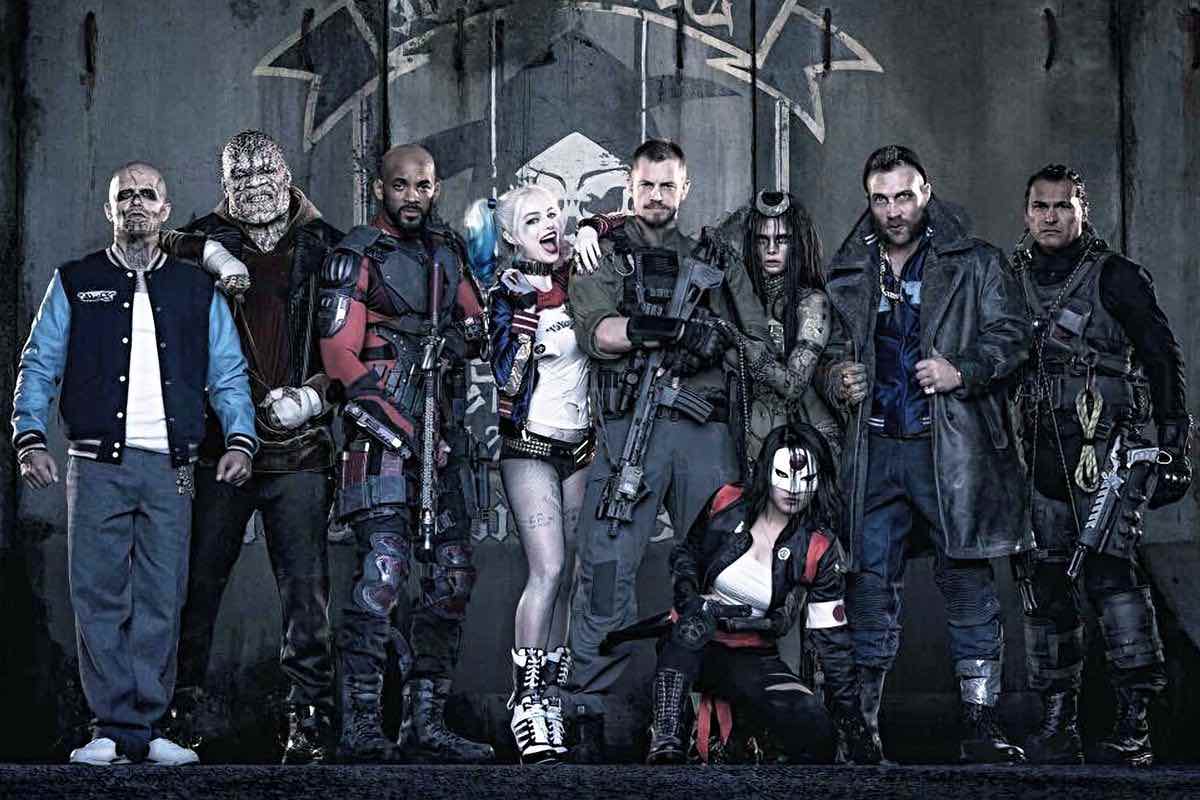 The next natural jump is to the last film we got a glimpse of the Joker in. We say “glimpse” because as much as the Joker was in the trailers, we barely got any Jared Leto in the actual film. Not that we’re complaining; Jared Leto’s Joker was a joke. It’s a shame though, because the Joker we saw in the Suicide Squad trailers looked just as frightening as Joker.

The only thing that didn’t vary between the Suicide Squad trailers and film was Margot Robbie’s Harley Quinn. She was on fire no matter where you saw her, unlike El Diablo (Jay Hernandez). We’re so excited to see more of her in Birds of Prey next year, and we’ll be here to digest that trailer when it drops later this year. Hopefully Birds of Prey will be a heck of a lot better than Suicide Squad. 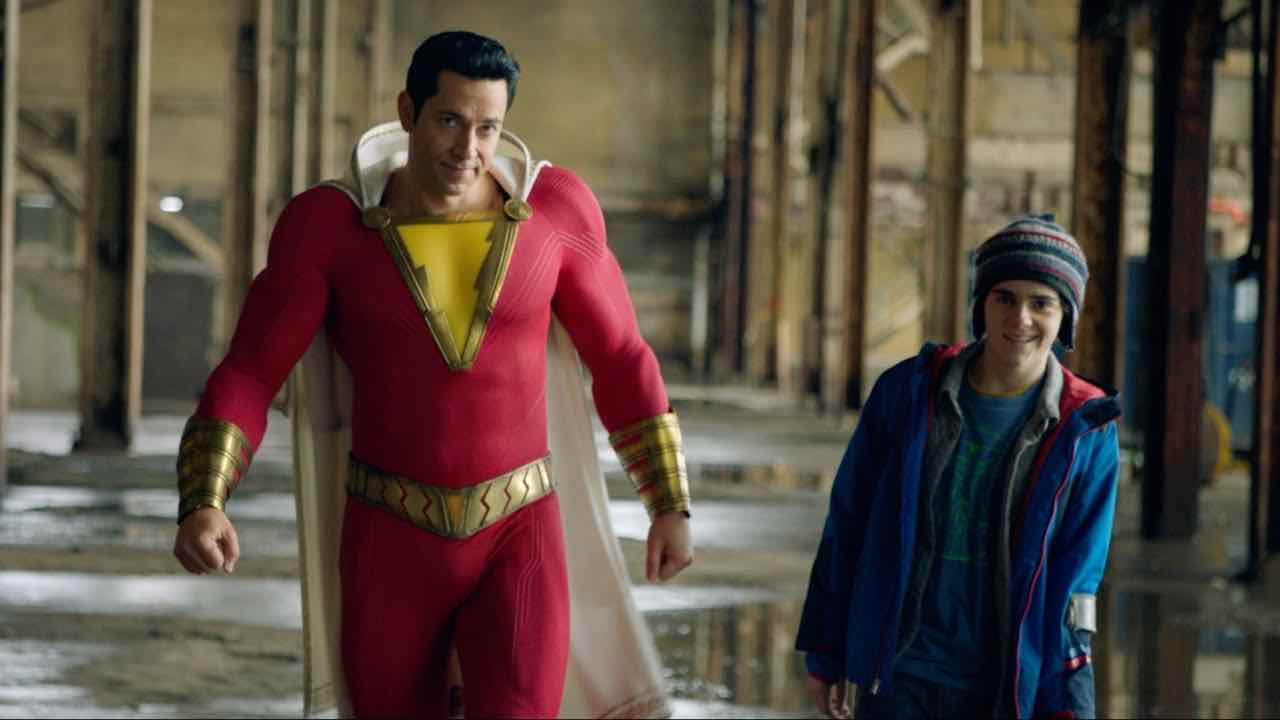 We’ve been very negative about the trailers so far, so let’s turn to a DC film that didn’t disappoint. The original Captain Marvel, Shazam! is one of the two films post-Justice League that tried a more quippy approach. There’s a very stark difference in tone between Shazam! and Aquaman versus previous DCEU films, and it stems from the critics’ response to the darkness of Batman v Superman: Dawn of Justice.

Given a superhero for whom the entire gimmick is that a 12-year-old screams “Shazam!” to get his powers, Shazam! nails not only how ridiculous he is, but why that makes him even more special than most heroes. It’s funny and heartfelt, while still giving us the solid action we love from DC. Between Wonder Woman, Aquaman, and Shazam!, the DCEU started to dig itself out of the hole it had made. 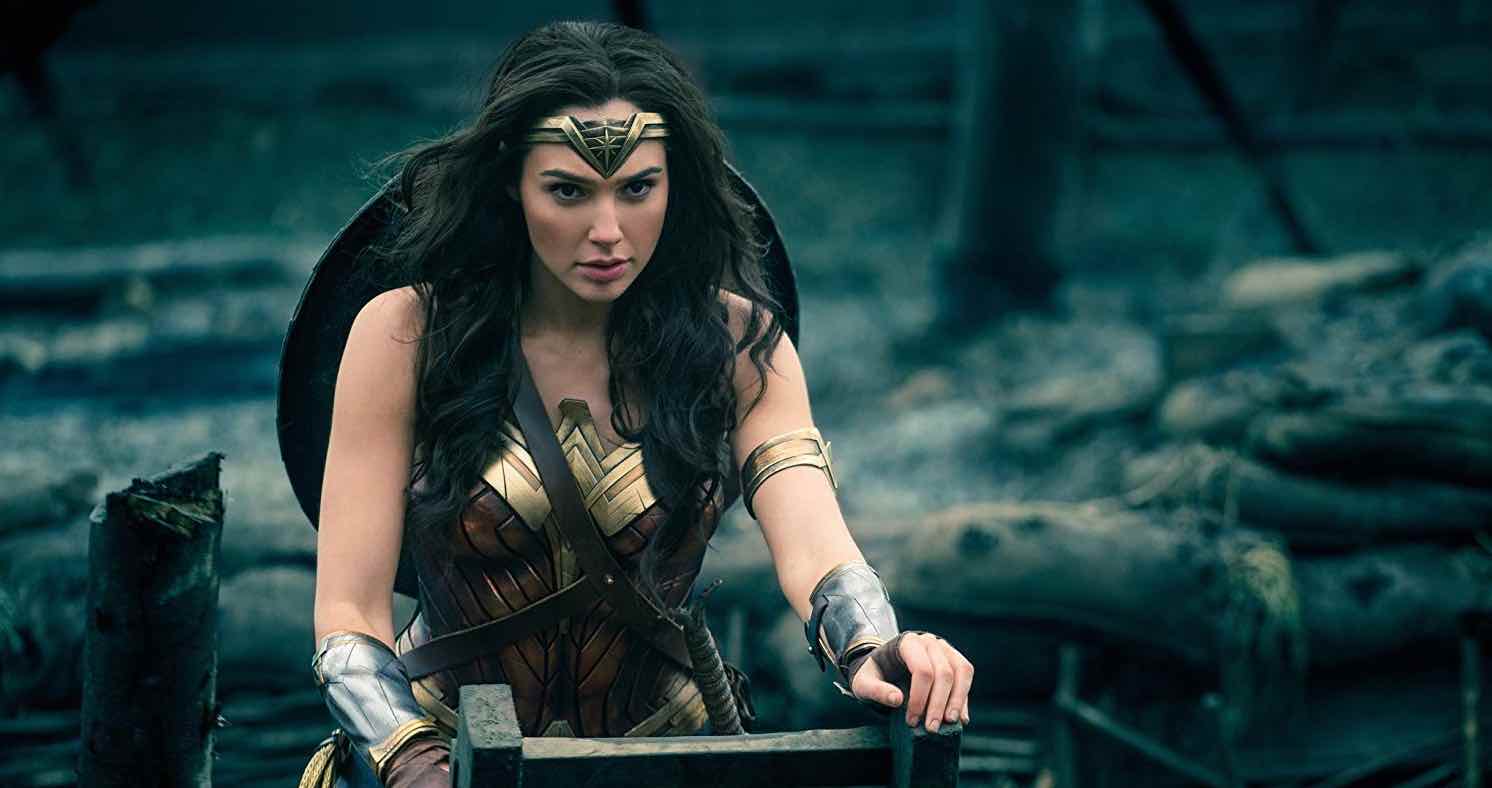 The first good DCEU movie, Wonder Woman gave fans just the standalone female superhero film we demanded. It still has its flaws, mostly in the third act (like just about every superhero film ever), but it’s a strong introduction to the character. Fans got a cameo of Gal Gadot’s Wonder Woman in Batman v Superman: Dawn of Justice, and now get to watch her origin story.

The trailer is full of hardcore action and World War I drama. Most importantly, we get the iconic jiggling thighs that had women feeling comfortable in their skin for a few weeks. While the film doesn’t deliver on everything, Wonder Woman still tells a great story about one of DC’s most interesting heroes, while offering the action we expect from a superhero film.

You may think it’s hard to screw up a story about an Amazonian goddess-turned-superhero, but given the last eight years of content coming out of Hollywood, it’s apparent studio execs can f^&* up anything whatsoever. 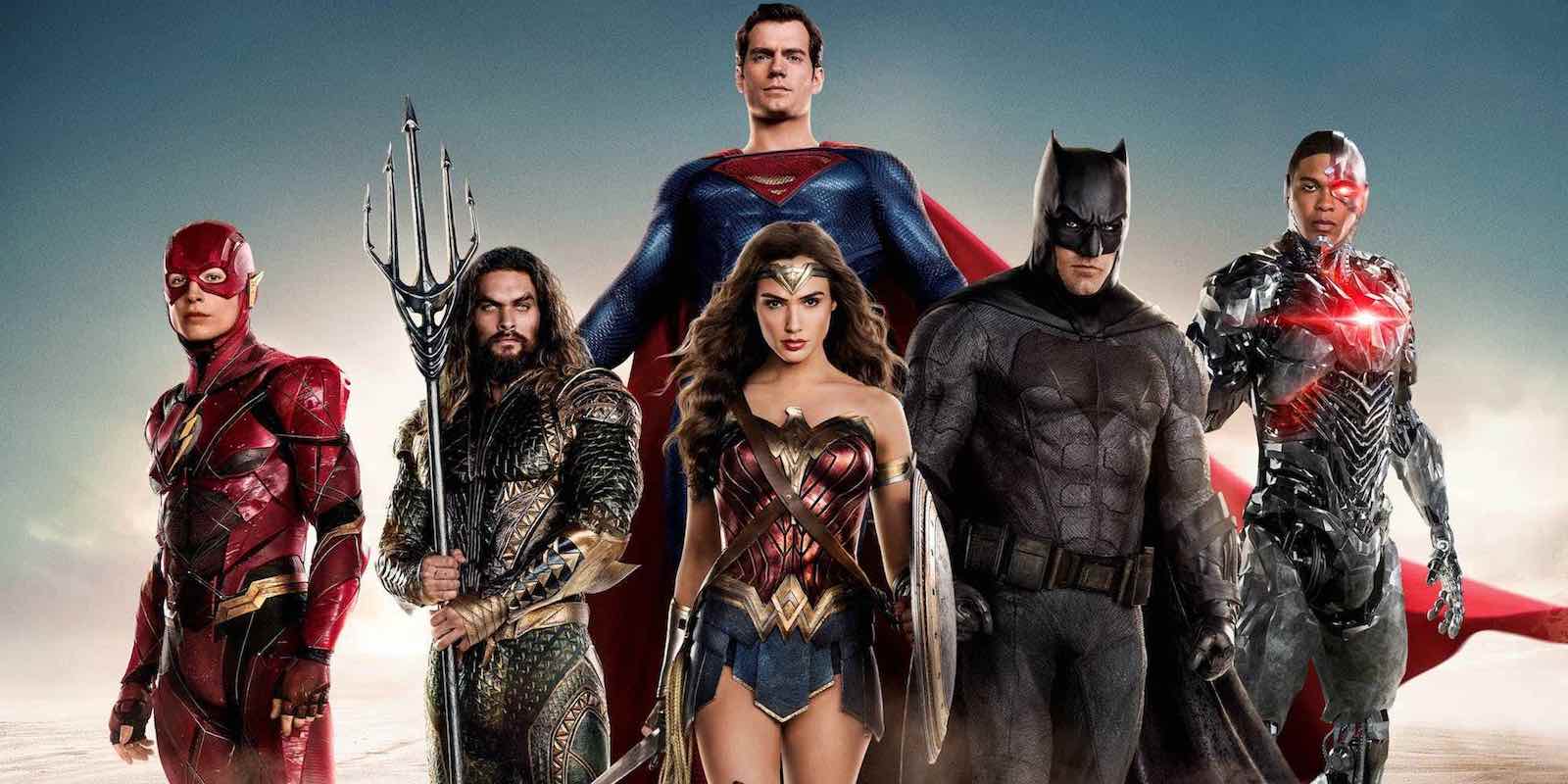 Whether the #SnyderCut exists or not, the version of Justice League we have is simply awful. The disappointment was especially keen given the film had to follow the widely acclaimed Wonder Woman. Justice League rightly should’ve been the film to bring the DCEU back from the joke it had become.

The trailer offers hope, showing great moments from Flash and Cyborg, whose flat characters did practically nothing in Justice League. Wonder Woman magically changed personality for the much worse in the film, compared to the trailer’s more familiar tone. When the most iconic thing about a movie is a CGI upper lip that wasn’t in the trailer (for obvious reasons), it really doesn’t matter what promises from the trailer are kept. 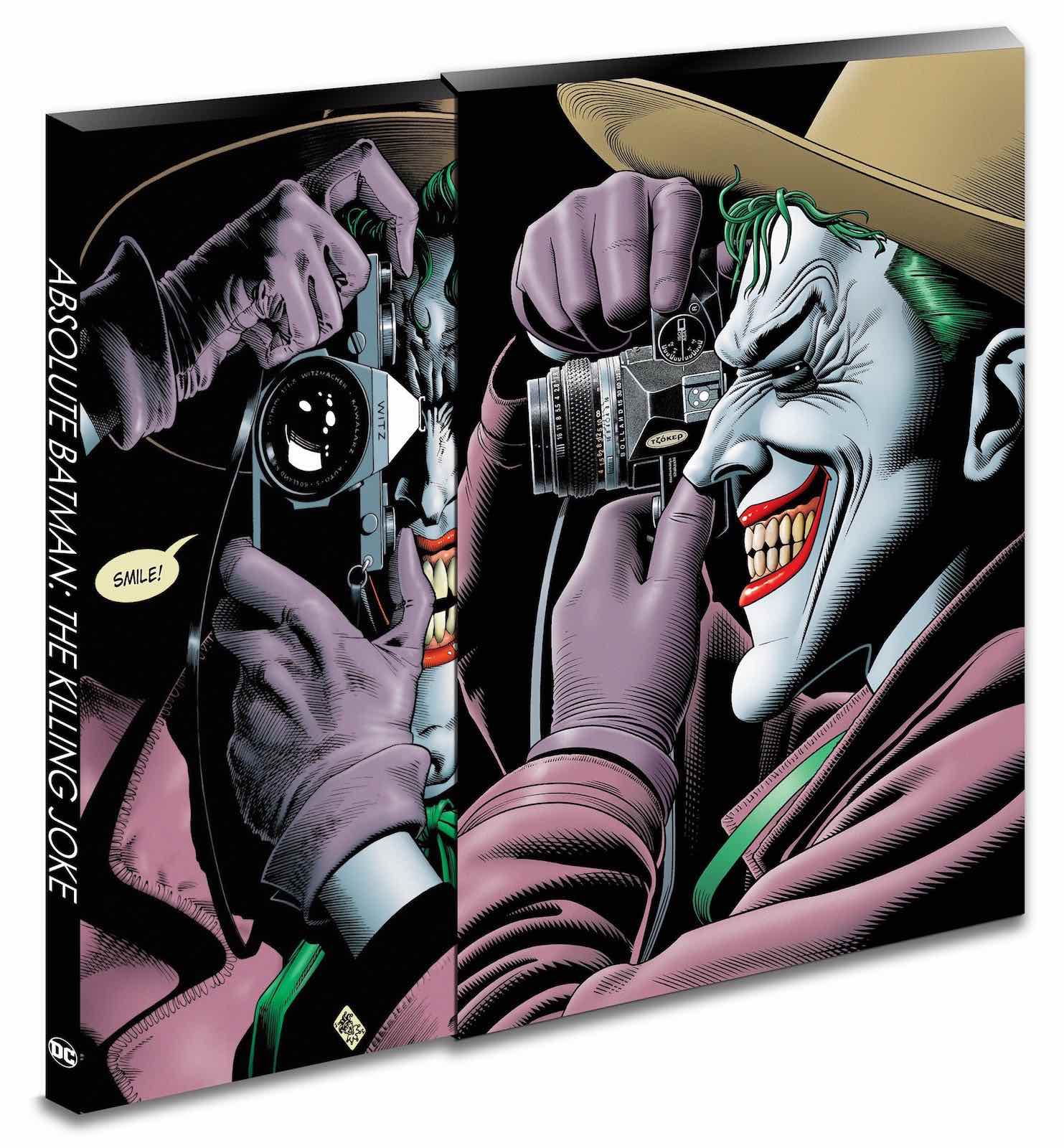 This is actually part of DC’s animated universe, but Batman: The Killing Joke is easily the most disappointing animated film DC has released. The Killing Joke’s storyline is actually similar to the Joker’s backstory being told in Joker, showing a struggling comedian who one day just went mad.

Batman: The Killing Joke tacks on an interminable, totally unnecessary prologue before it even gets to the actual comic’s story. Plus it treats Batwoman as a joke, making her victimization from the original story much worse. Even with returning voices like Kevin Conroy as Batman and Mark Hamill as Joker, nothing could make this film worth fans’ time.