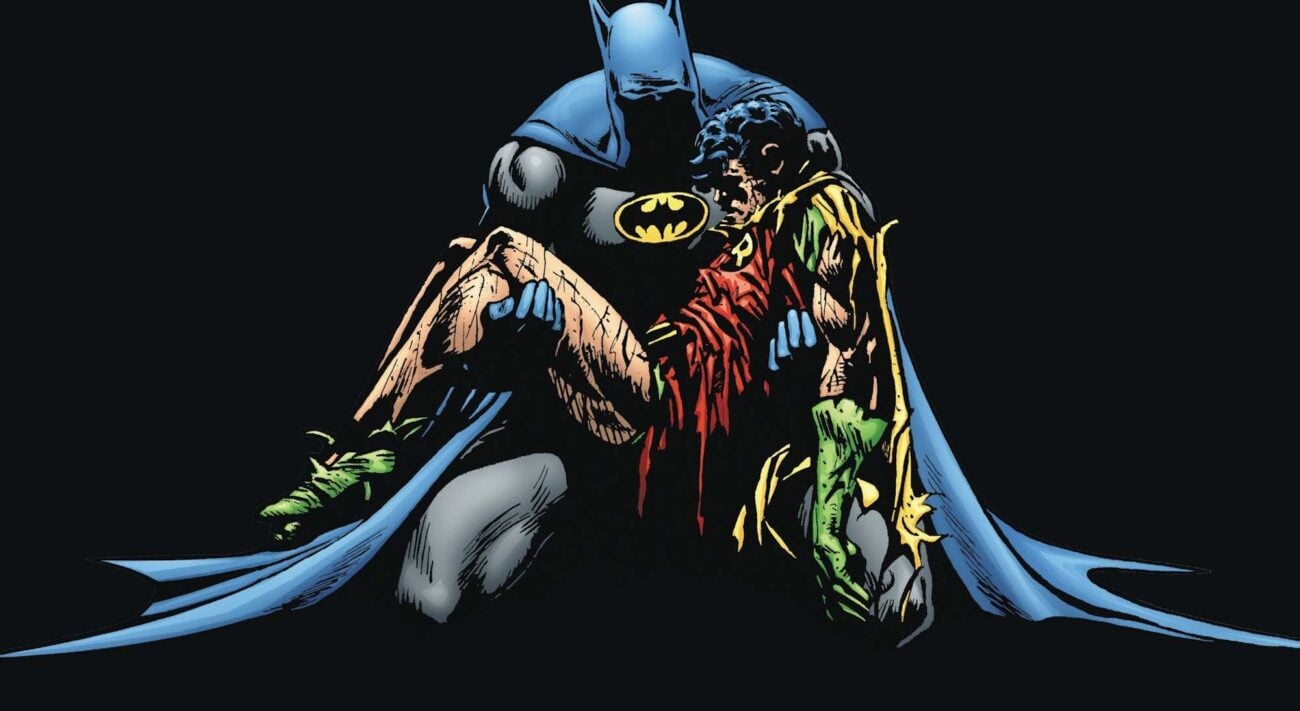 Batman is a character mired in darkness. He is vengeance. He is the night. He is . . . well you get what we’re saying here, folks. If you think that the movies and the TV shows around the character are dark, then you haven’t really read the comics, huh? Because things get a lot darker in the Batman comic series. Well, Gotham is a horrible place and Batman can only be angsty.

The real question is, however, what is the darkest storyline about Batman. Many would probably point to the 1986 A Death In Family, which saw Robin/Jason Todd brutally murdered by the Joker. Child murder is dark enough, but the circumstances are even worse. Jason runs away to Ethiopia to meet his birth mother who then sells him out to the Joker.

After the Joker beats him with a crowbar, he then blows up the warehouse Jason was in. Jason then suffocated to death as Batman was too late to save his Robin. It marked a huge turn for the series and the character, which is still felt to this day. Batman: A Death in the Family has to be the darkest Batman storyline. Right? Well, don’t decide until you hear some of these storylines. 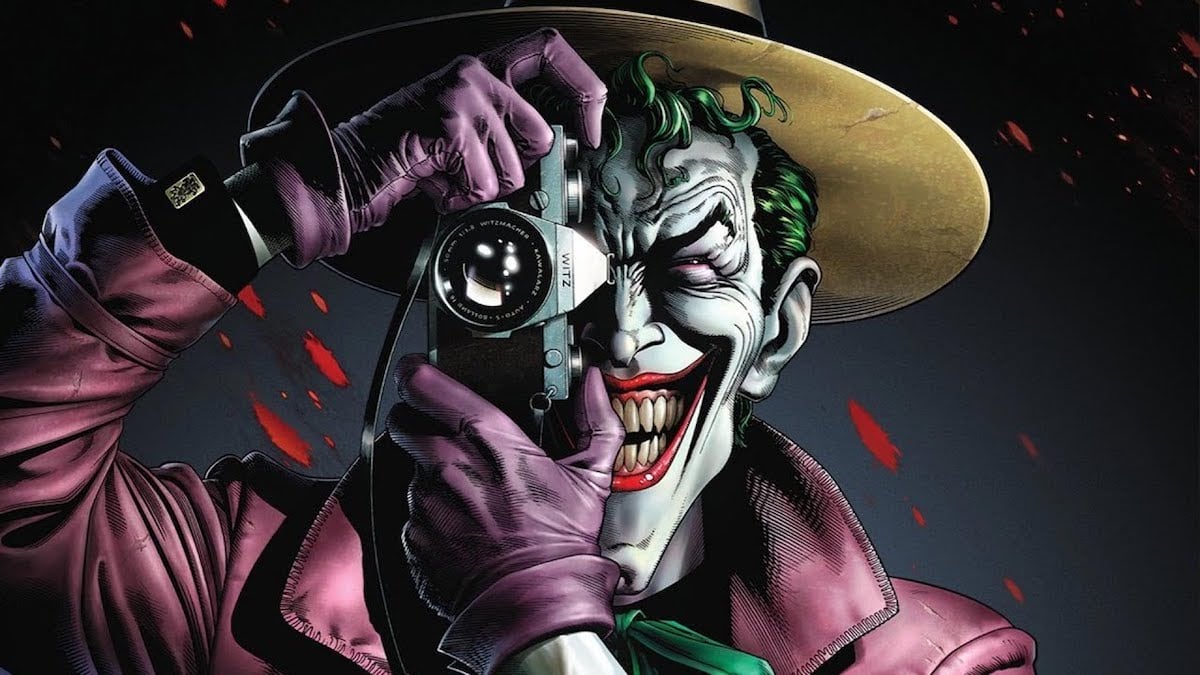 The 80s were just a dark time for comics, huh? The Killing Joke was something of a strange story for the time. It’s after effects were felt in comics for years afterwards. Yet, the ending of the story was meant to be ambiguous. Written by Alan Moore, the one-shot was meant to delve into the origins of the Joker, showing him as an ordinary guy who just snapped one day.

In order to prove that everyone was just one very bad away from snapping and becoming him, the Joker set to psychologically torture Commissioner Jim Gordon and thoroughly break his mind. In doing so, he shot Barbara Gordon (which connects the story, partly, to the main continuity), which ended up paralyzing her and leading her to, later, become Oracle.

The ambiguity of The Killing Joke comes in the infamous ending. Batman, very firmly, has a no killing rule. Yet the story ends with that question very much up in the air. 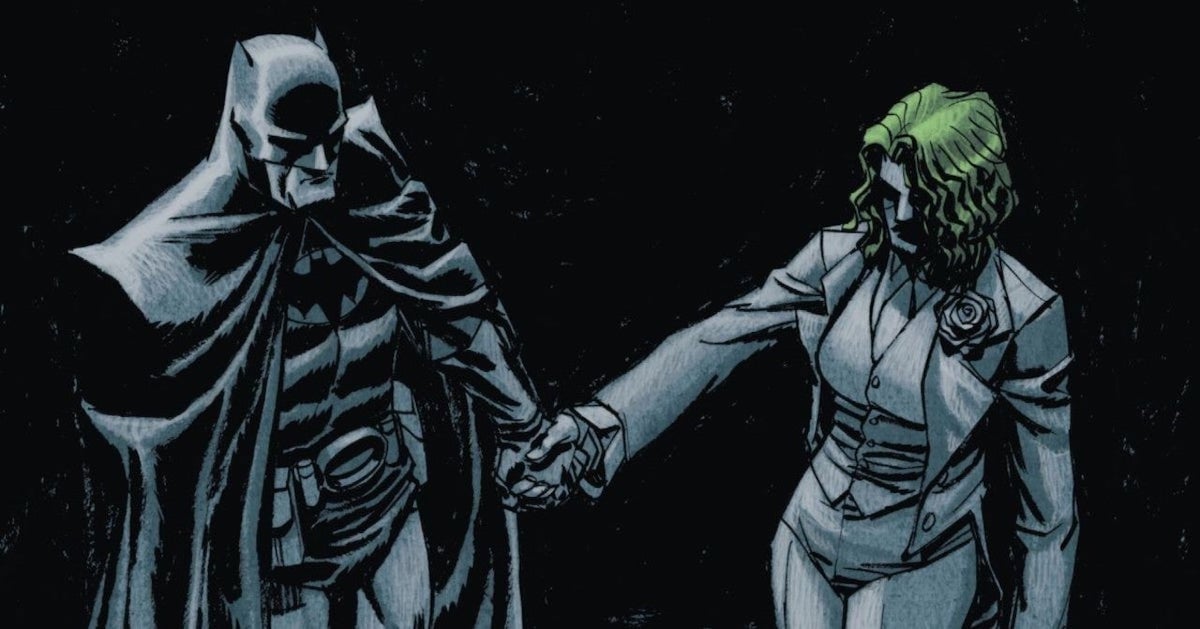 The World of Flashpoint: Batman

Bruce Wayne’s origin story is dark in and of itself. As a boy, when leaving the movie theatre with his parents, he saw them killed in a violent, sudden, and senseless crime.  The young orphan would eventually use this tragedy in order to give himself the motivation to become Batman. But, well, what if Bruce Wayne was the one to die that fateful evening instead?

Flashpoint brought us the utter stupidness of the New 52 (gross). That doesn’t mean there weren’t some interesting things to emerge from it. One fascinating bit is that Thomas Wayne became Batman after his son’s death, killing crime with guns. What’s even more interesting, however, is the Joker: Martha Wayne. Driven insane by her son’s death, she took the reins as her husband’s greatest nemesis.

Just think about, two parents so driven by their grief that they become enemies of each other. Martha’s turn into the Joker is particularly horrific when you think about it. 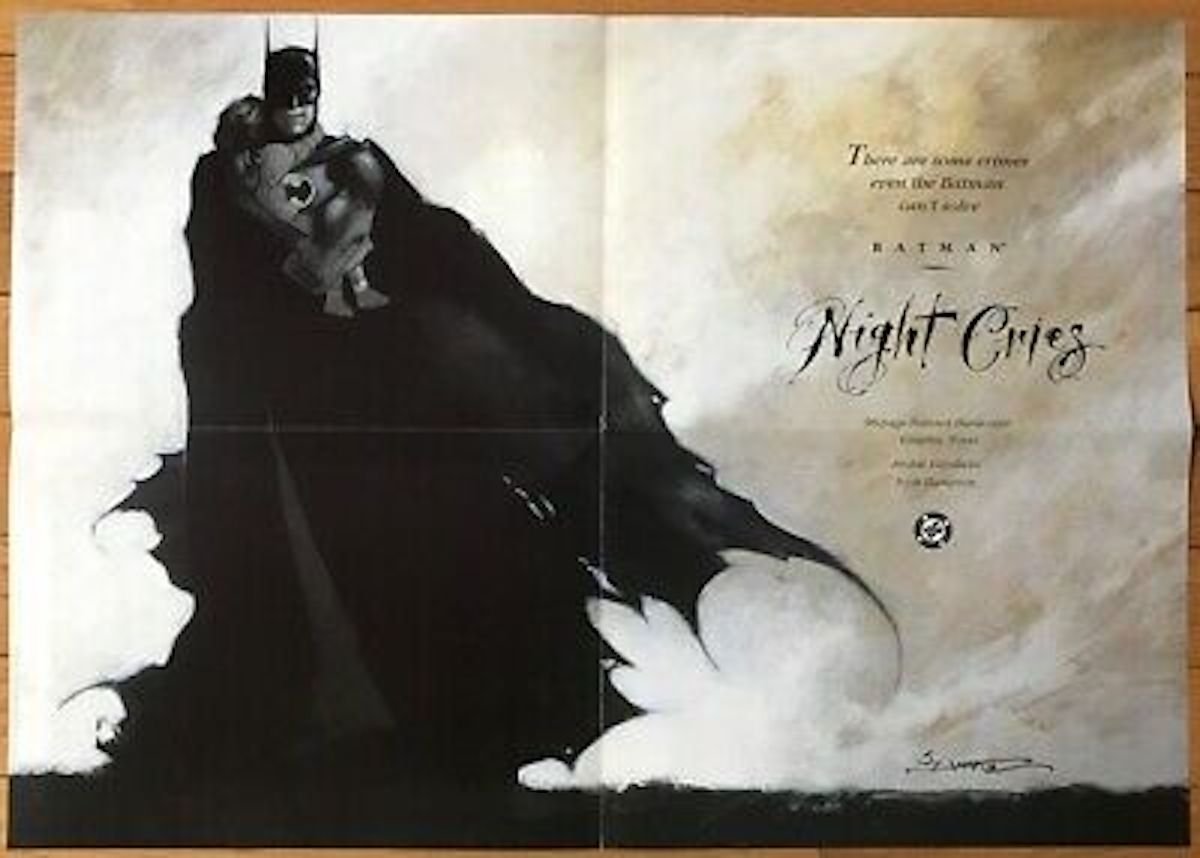 Another one-shot comic, which handles some very dark themes, Batman: Night Cries see the Caped Crusader and Commissioner Jim Gordon investigate a series of killings. The thread that ties them together? The victims were abusing their own children. While Batman & Gordon track down the killer, Gordon has to reckon with his own past as a victim.

More powerfully, Batman may be able to fight against the bad guys on the street, but even he can’t stop what goes on in the privacy of people’s homes. The darkness here comes from the fact that things like this are all too tragically and horrifically real.

What do you think is the darkest storyline involving Batman? Is it A Death in the Family or one of our picks? Or do you have a dark Batman story to recommend? Let us know in the comments down below.