As the avalanche of reboots, remakes, and sequels continue to spill down Mount Hollywood, people once again turn their heads toward the comic book movie world. Well, we shouldn’t say they’re looking at comic movies again – fans & producers haven’t stopped looking at the massive comic book movie market since the MCU became the MCU.

The cash cows of Hollywood show no signs of stopping, as every single side character and offshoot plotline of major comic book publishers continue to get their very own franchises.

However, before the Black Adams of the world came about, with your average moviegoer asking, “wait, who?”, there were the heavy hitter comic book heroes everyone knows & loves getting their own movies. We’re talking about the big boys, of course, Superman, and oh, yeah, Batman. 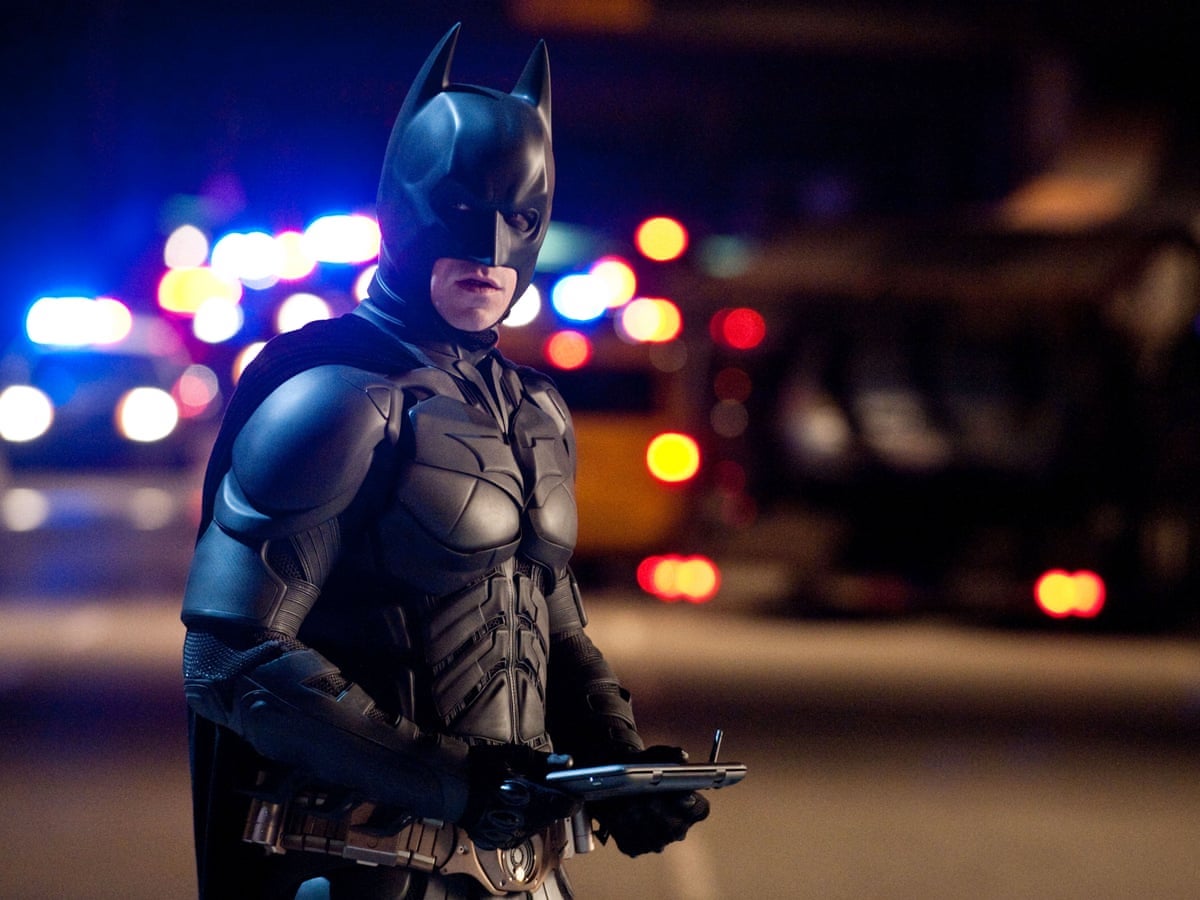 A Batman movie will seem to draw in audiences of all kinds, from the most obsessive comic book fan, to the curmudgeonly cinephile. After all, why wouldn’t they? Batman flicks have come from some of Hollywood’s most celebrated directors, and have managed to pull in expert performances from some of acting’s most crafty performers.

Tim Burton, Christopher Nolan, Jack Nicholson, Christian Bale, and Heath Ledger are all synonymous with both accolades in film and the Batman franchise. However, there’s a new caped crusader coming to audiences, and this list of Hollywood heroes is about to expand. 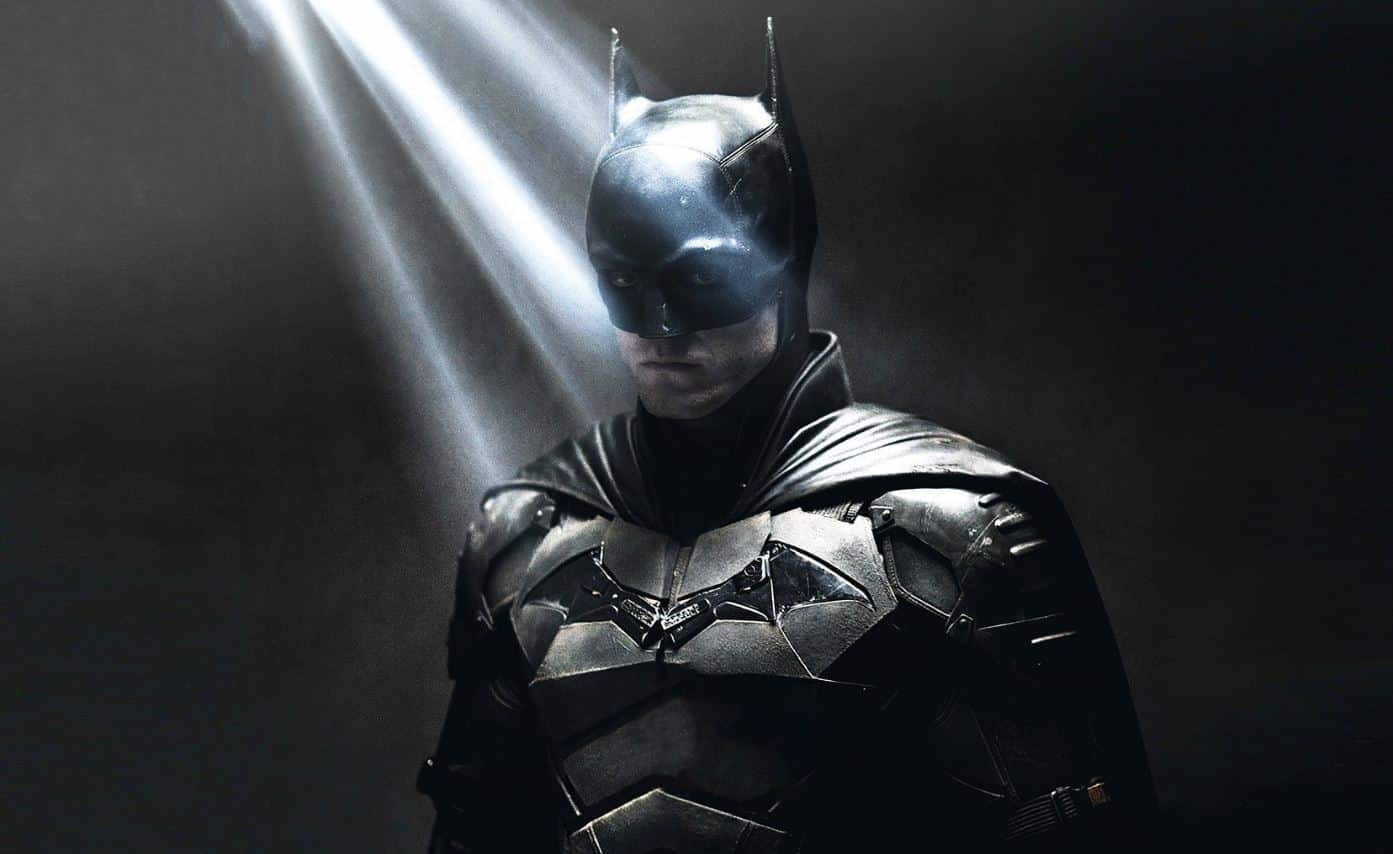 Fans first caught a glimpse of the new batman movie back in late August, and now audiences are eagerly awaiting more details from director Matt Reeves’s vision of the famous franchise.

The Hollywood Reporter reported on Wednesday that a second trailer for The Batman is set to drop on October 16th via DC Fandome, and fans are chomping at the bit for any new Batman news.

We can’t predict exactly what we’ll see in the new The Batman trailer, but we can only imagine the next sneak peek will give some more details about the villains coming to the next Batman movie. So who are we talking, villain wise, anyway? Well, the first trailer confirmed we’re going to see a few of Batman’s haters in The Batman. 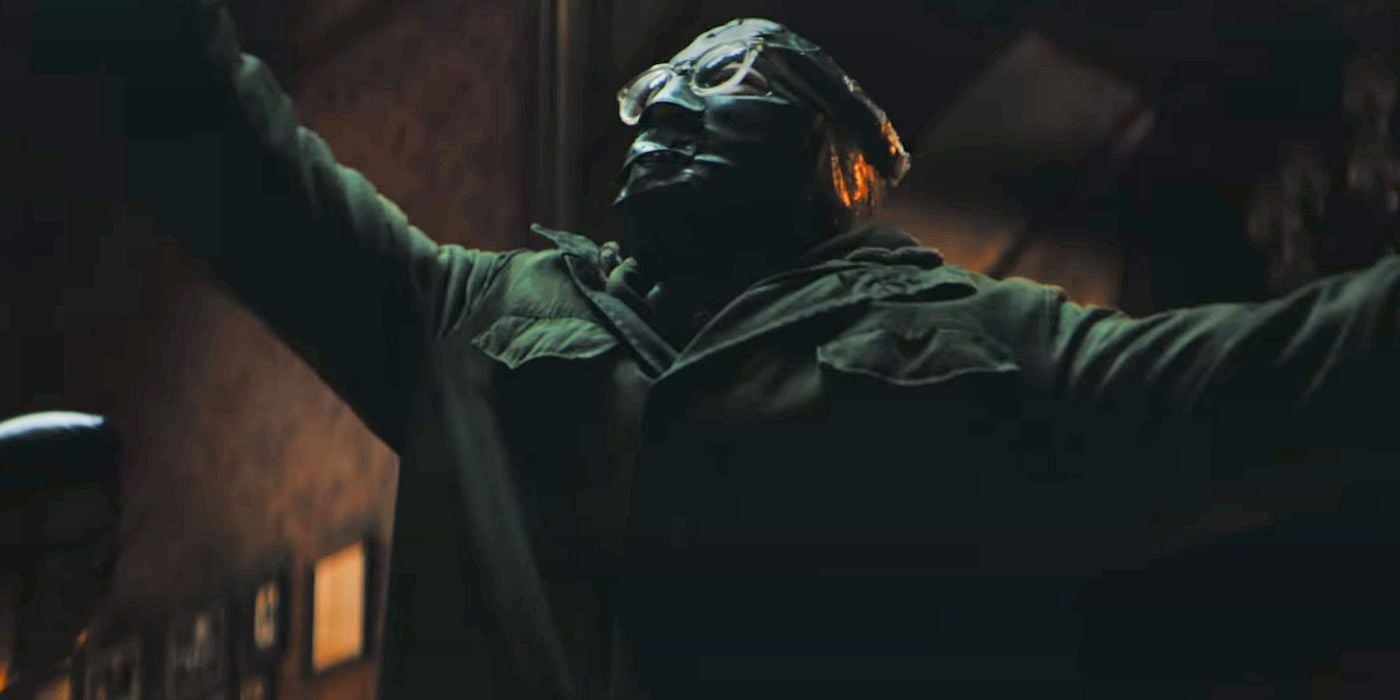 Polygon reported on August 22nd that we’re going to see multiple villains in The Batman, and the first trailer from the movie showed us we’re definitely going to see Riddler.

While 1995’s Batman Forever gave us a goofier Riddler with the great Jim Carrey, the trailer for The Batman shows a more sadistic madman, uncannily covering a victim’s entire face with duct tape.

Catwoman is sort of a sometimes-villain in the Batman films, but we can’t be too careful when it comes to bad guys (and girls). We only get a quick glimpse of Catwoman in the first The Batman trailer, but we’re hoping to see more when the second trailer drops in October.

What we do know about Catwoman, is reports say Zoë Kravitz will play the feline wonder, and whether or not she’ll be on Bruce Wayne’s side, we know she’ll get into some trouble. 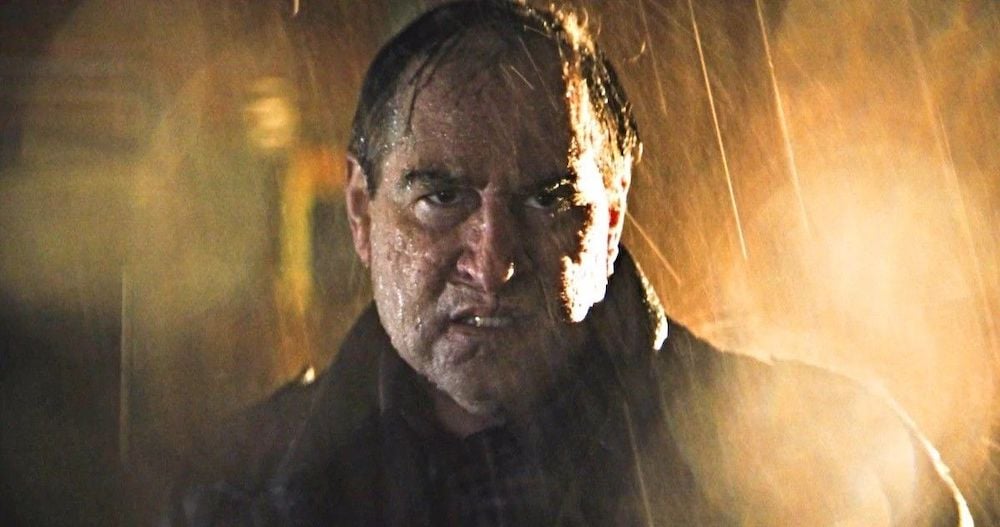 We bet you couldn’t tell from his short appearance, but Penguin shows up briefly in the first trailer for The Batman. Furthermore, even if you caught him, we bet the prosthetics hid the Penguin’s identity from you.

Who’s your favorite Batman villain? Sound off in the comments below!