Robert Pattinson has certainly had a fascinating career. After a long-winded four year quarrel with the Twilight series, Robert Pattinson was finally allowed to let his true abilities flourish. From the heart-wrenching drama Good Time to madness-inducing horror in The Lighthouse, Pattinson has proven his acting expertise.

Now, the actor is returning to blockbuster titles but in the best way possible. Robert Pattinson will bring his signature smolder to The Batman which comes out in 2022. As this is a definite turning point in the British actor’s career, we can only imagine the hefty paycheck that comes with it. Take a look at just how much Pattinson is getting paid for The Batman, while also revisiting the indie gems that led him to the superhero role. 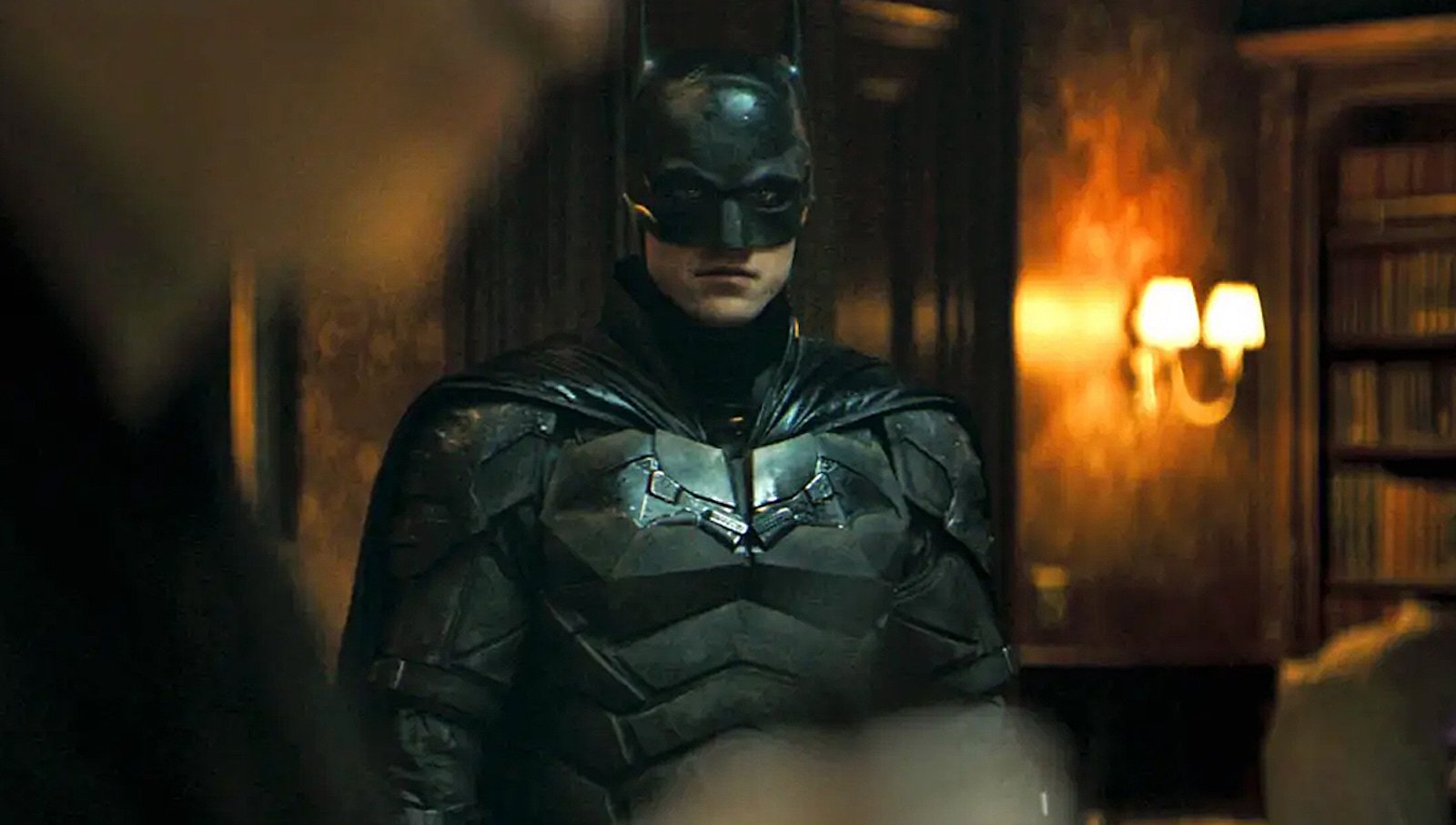 We’ve recently discovered that Robert Pattinson will be earning $3 million for his role as Bruce Wayne in The Batman. The big number was revealed in a recent report that illustrates how some A-list actors are being paid in the midst of an industry quickly adapting to streaming services rather than theaters.

The report detailed, “Robert Pattinson picked up $3 million for his turn in ‘The Batman,’ a grittier take on the comic book icon.” Although some might think this number is quaint for a Batman movie, it still stands as only an initial number for a movie that will most likely become a franchise.

Ultimately, the actor is likely not low on cash considering he earned $2 million for Twilight and $12.5 million for each Breaking Dawn film. Yet, the Variety report actually detailed that Hollywood studios are following a model of paying elite blockbuster actors around $20 million per movie.

Comparing Pattinson’s $3 million may seem like a vast difference, yet it has been clear that The Batman is only the first of a franchise to come. 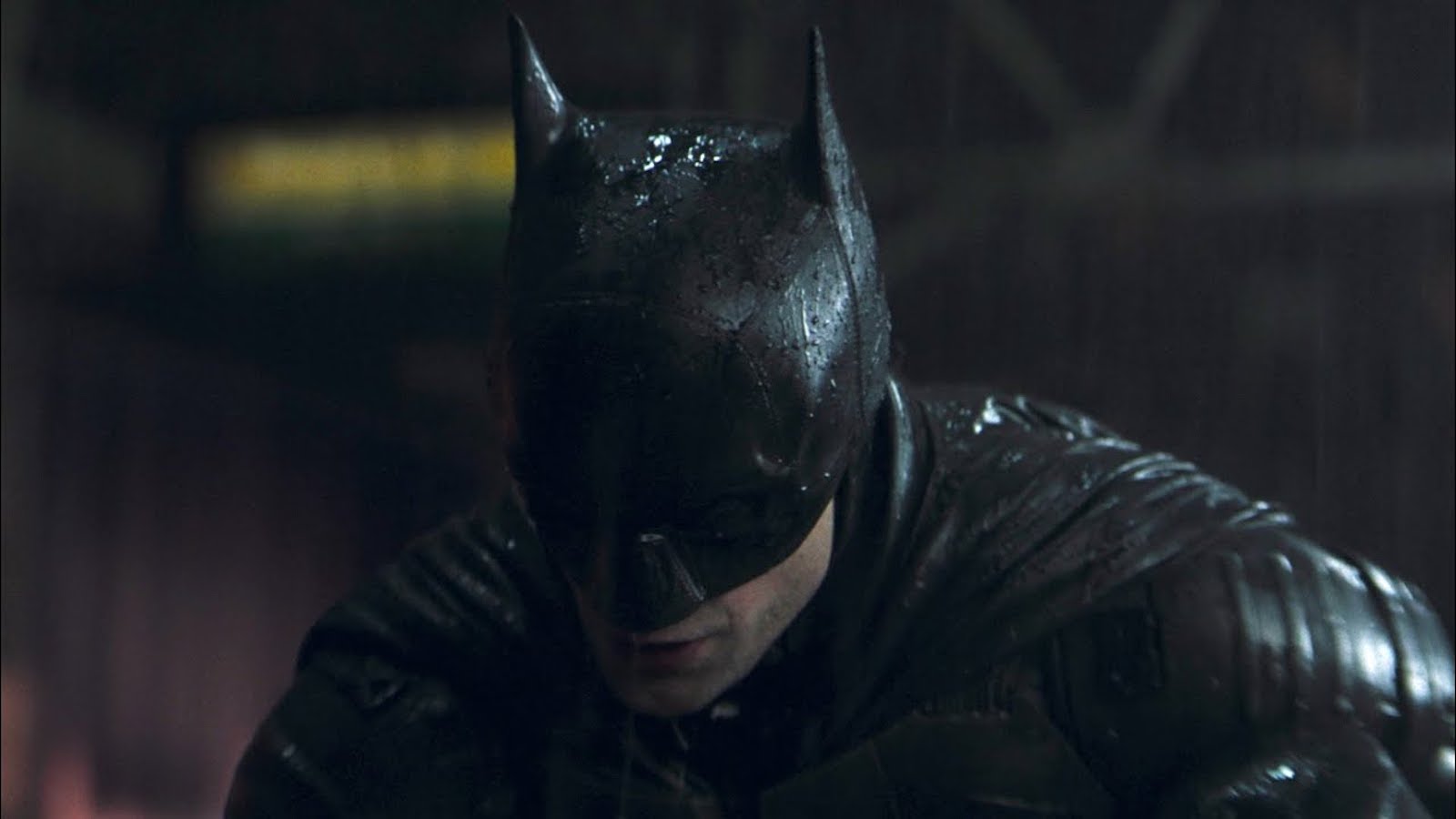 Warner Bros. is quickly moving forward with The Batman as they’ve already announced an HBO Max spinoff series. The Batman spinoff show will follow Gotham City P.D. as they try to tame the criminal free for all the city.

Additionally, The Batman has been confirmed to become a trilogy, similar to Christian Bale’s version in The Dark Knight. Thus, Robert Pattinson’s $3 million paycheck is just the beginning of more million-dollar paychecks to come. 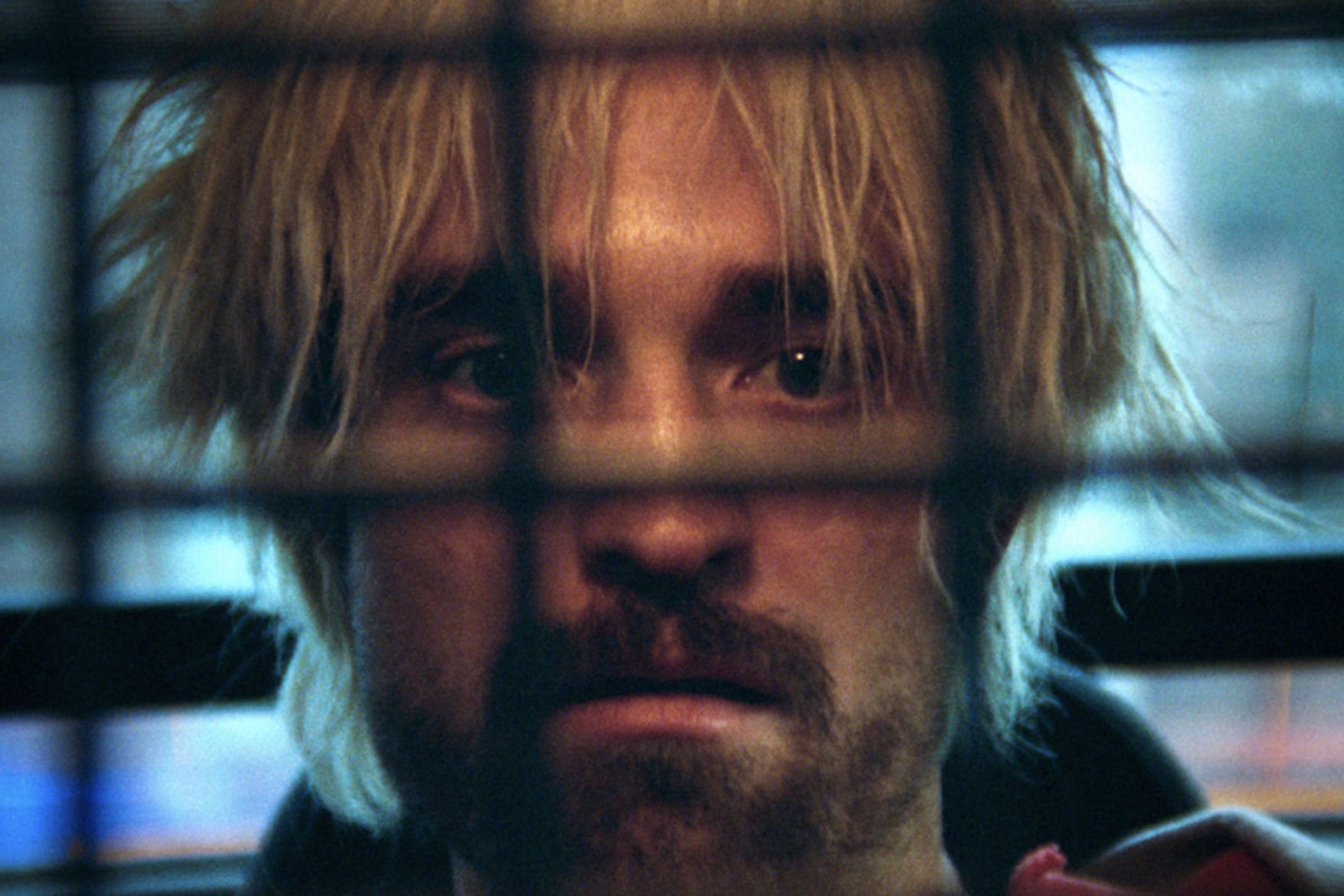 If you’ve been following Robert Pattinson’s career at all, you know that he struck serious gold after completing the Twilight Saga. Five years after Breaking Dawn Part 2, Pattinson found himself back in the independent cinema sphere.

However, it wasn’t until 2017 when he starred in the Safdie brothers’ Good Time that people embraced his astonishing skills. The frantic crime drama follows Pattinson as a New York City bank robber trying to free his disabled brother from jail. Definitely a shift from a swoon-worthy vampire.

In 2019, Robert Pattinson found himself in the dark world of Robert Eggers. The Lighthouse, also starring Willem Dafoe, presented the true limits of both actors as they descended into madness in an isolated lighthouse. Absurd and grim, the film further proved that Robert Pattinson should no longer be associated with just Twilight alone. 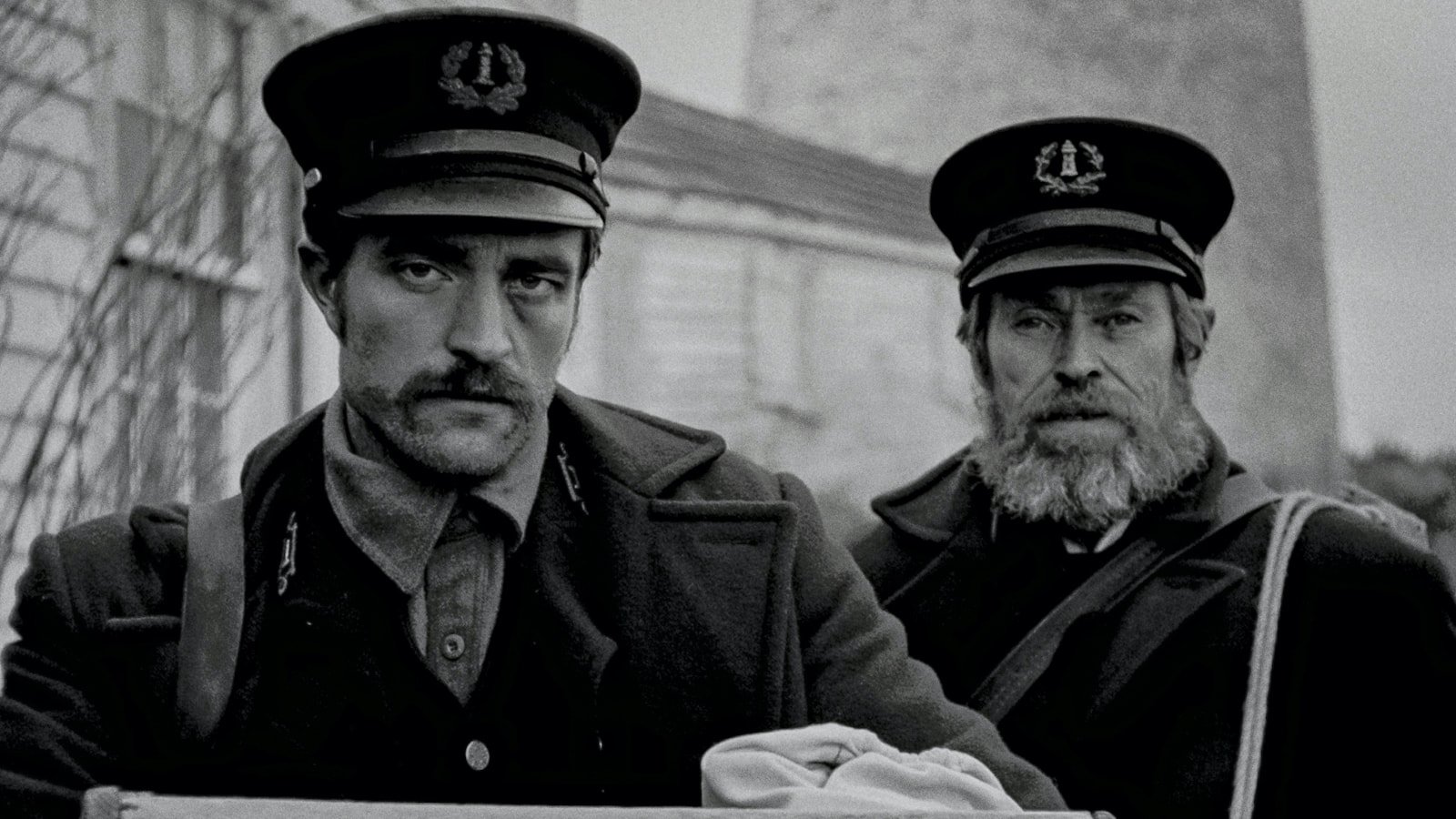 From what’s been revealed so far of The Batman, Pattinson will definitely be returning to a darkly austere atmosphere. However, perhaps not as grisly as The Lighthouse. We’ll certainly be seeing more of the actor as he’s also just signed a production deal with Warner Bros.

Robert Pattinson released a statement writing, “Warner Bros Pictures and HBO have always been synonymous with groundbreaking filmmaking. I’m thrilled to be working with them to discover the most exciting new voices in film and television and help bring their visions to life.”

The Batman will be released on March 4th, 2022. Are you excited to see Robert Pattinson in The Batman? Let us know in the comments below!