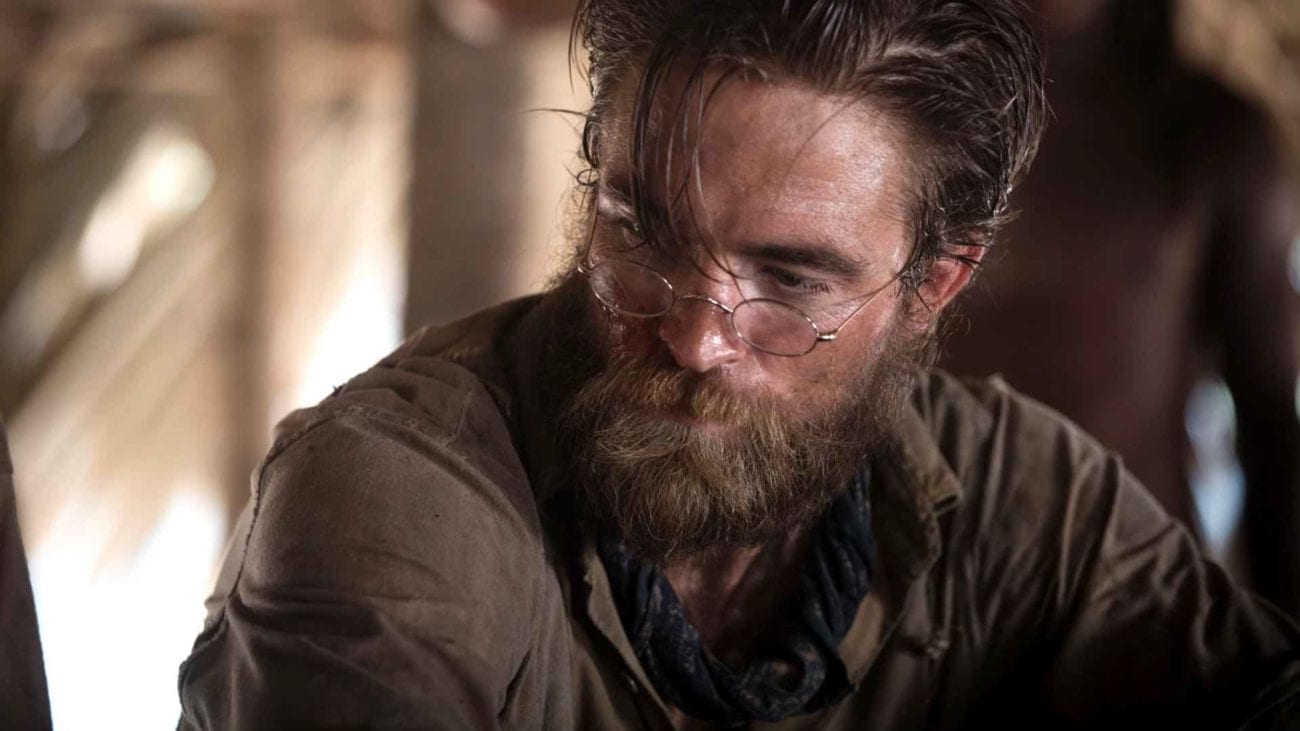 ‘The Lighthouse’: Robert Pattinson’s got it easy? Think again

Actors get a lot of bad rap. People think because A-listers get paid a ton, they’ve got an easy life. Admittedly they probably don’t need to audition much other than the occasional screen test, but there are other annoyances of the job.

Costar of A24’s black-and-white 35mm fantasy horror The Lighthouse Robert Pattinson experienced such harsh, exhausting shooting conditions that the cast “hardly talked to anyone” between scenes. To simulate storm conditions on Cape Forchu, director Robert Eggers (The Witch) sprayed R-Patz with a firehose take after take – to the point it stung like a b— . . . I mean nor’easter. 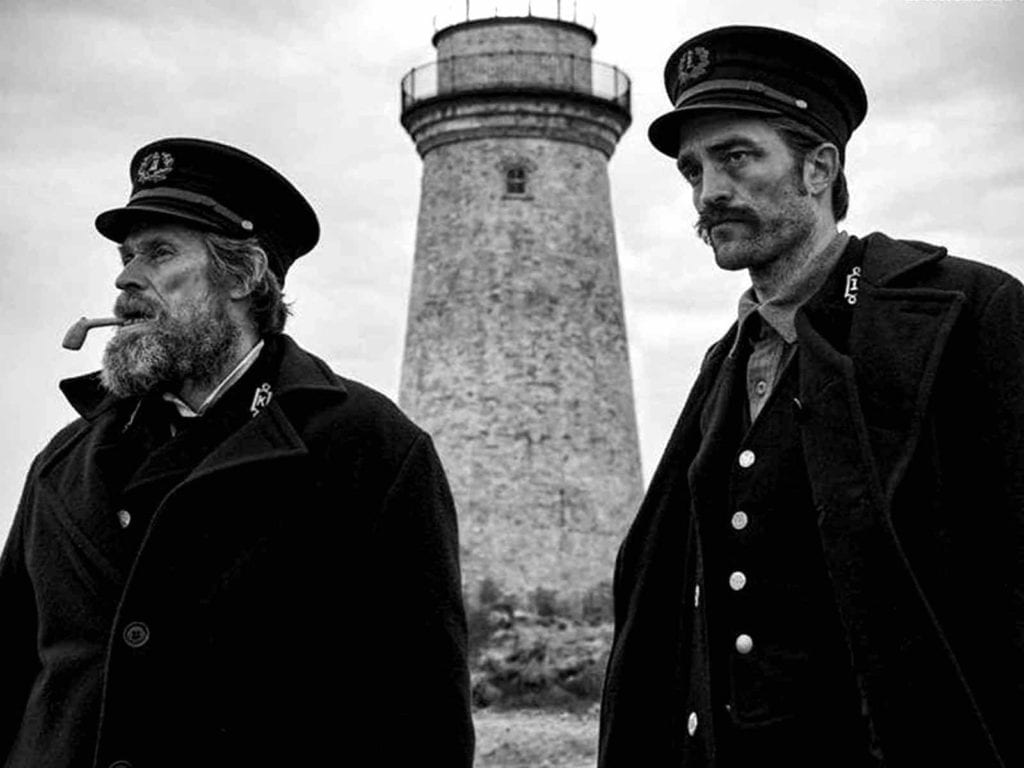 Pattinson, known rather for his professionalism on set, noted “That’s the closest I’ve come to punching a director”. The tension of the intense environment may have been just the thing to result in a gripping viewing experience, something the uncompromising and possibly heartless visionary Eggers was certainly aware of when putting the cast through near-torture.

Pattinson himself admitted he didn’t “really understand this script on a cerebral level”, instead approaching it from a more “physical level”. That’s just what we like to hear from this particular strapping fellow.

Pattinson’s hard work paid off. The Lighthouse was widely hailed as a modern horror classic upon its release, with particular praise going towards Pattinson’s chemistry with costar Willem Dafoe. The duo are utterly mesmerizing as the two men stranded in a lighthouse, drinking themselves into oblivion and losing track of time. The scene where the two men bicker is among the most enjoyable screen fights of the last several years. 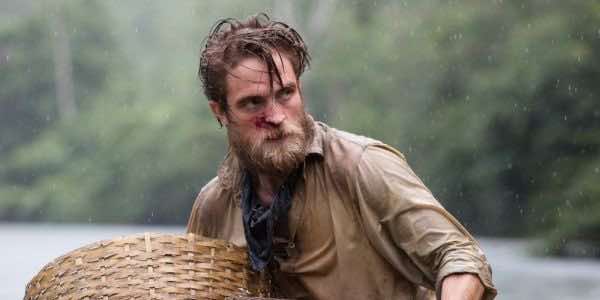 Pattinson and Dafoe discussed their intense working relationship during an interview with Den of Geek. The latter said that his style different from his costar, and that their contrasting approaches played well into their characters. “We didn’t really talk or hang out much when we were shooting and now that I know [him] a little bit as we do some press, it’s like, ‘man why didn’t you talk to me before!’ Because in many ways, he’s a very pleasant guy and I enjoy talking to him”, Dafoe explained. “But during the shoot, we spoke very little.”

Dafoe went on to explain how isolation and distance were crucial elements to capture when playing off one another. “It’s just, we have very different characters”, he added. “I mean, you see the movie through his eyes, and particularly in the beginning, he has a lot of tasks. And I’ve got a lot of the text and the text is you know, quite particular so I had to do a certain amount of rehearsal and I’m kind of like the motor. So I had to have some tricks up my sleeve, where he really felt like he didn’t want to do anything in rehearsal until the camera was rolling”.

Pattinson and Dafoe are staying busy with upcoming projects. The former is set to star in The Batman with a stunning ensemble of actors that include Colin Farrell, Zoe Kravitz, Andy Serkis, and Paul Dano. Dafoe will reteam with The Lighthouse director Robert Eggers for The Northman, an historical epic with Ethan Hawke, Nicole Kidman, and Anya Taylor-Joy.

The Lighthouse premiered at Director’s Fortnight in May in Cannes, France. 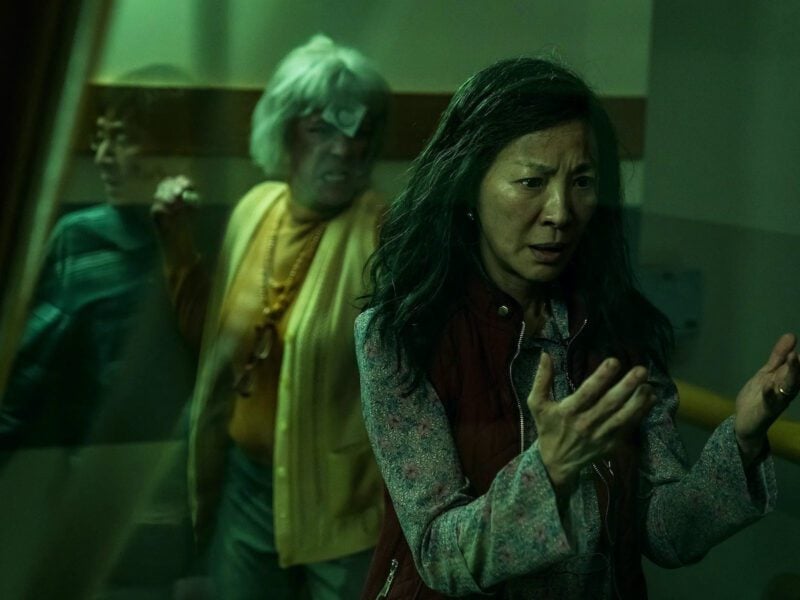