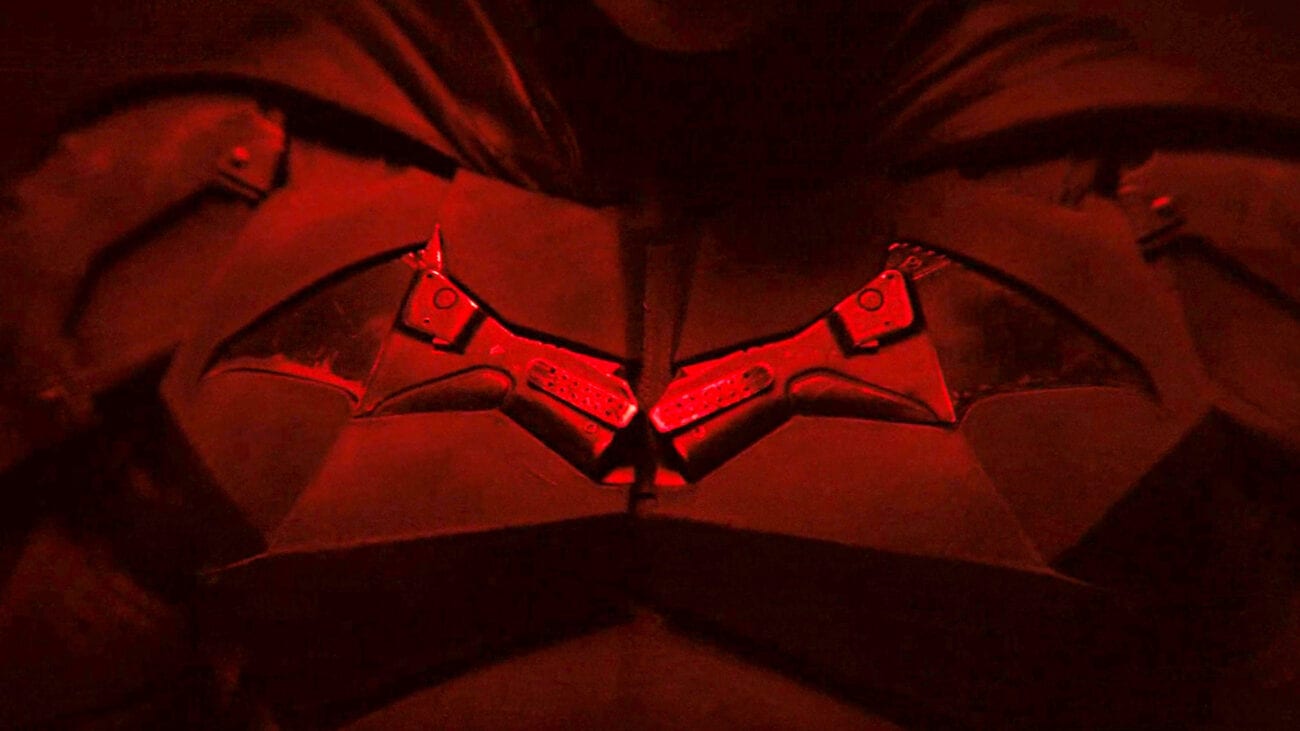 ‘The Batman’ Riddler unveiled: Spot the difference with the Zodiac Killer

Who doesn’t love Batman? Over the years, DC has provided us countless adaptations of our favorite detective (sorry not sorry, Sherlock Holmes) and we’re just getting started. One adaptation has caught our attention especially after they cast Robert Pattinson as Bruce Wayne! That’s right, we’re jumping on The Batman bandwagon.

Since this film isn’t coming out till 2022, a lot of what’s being discussed is speculation. But, we’ve managed to see a few leaks of the upcoming DC movie and we’re already excited to see what’s in store. What will Matt Reeves bring to the franchise? Does the Riddler really look like the infamous Zodiac Killer? Let’s unmask the theories. 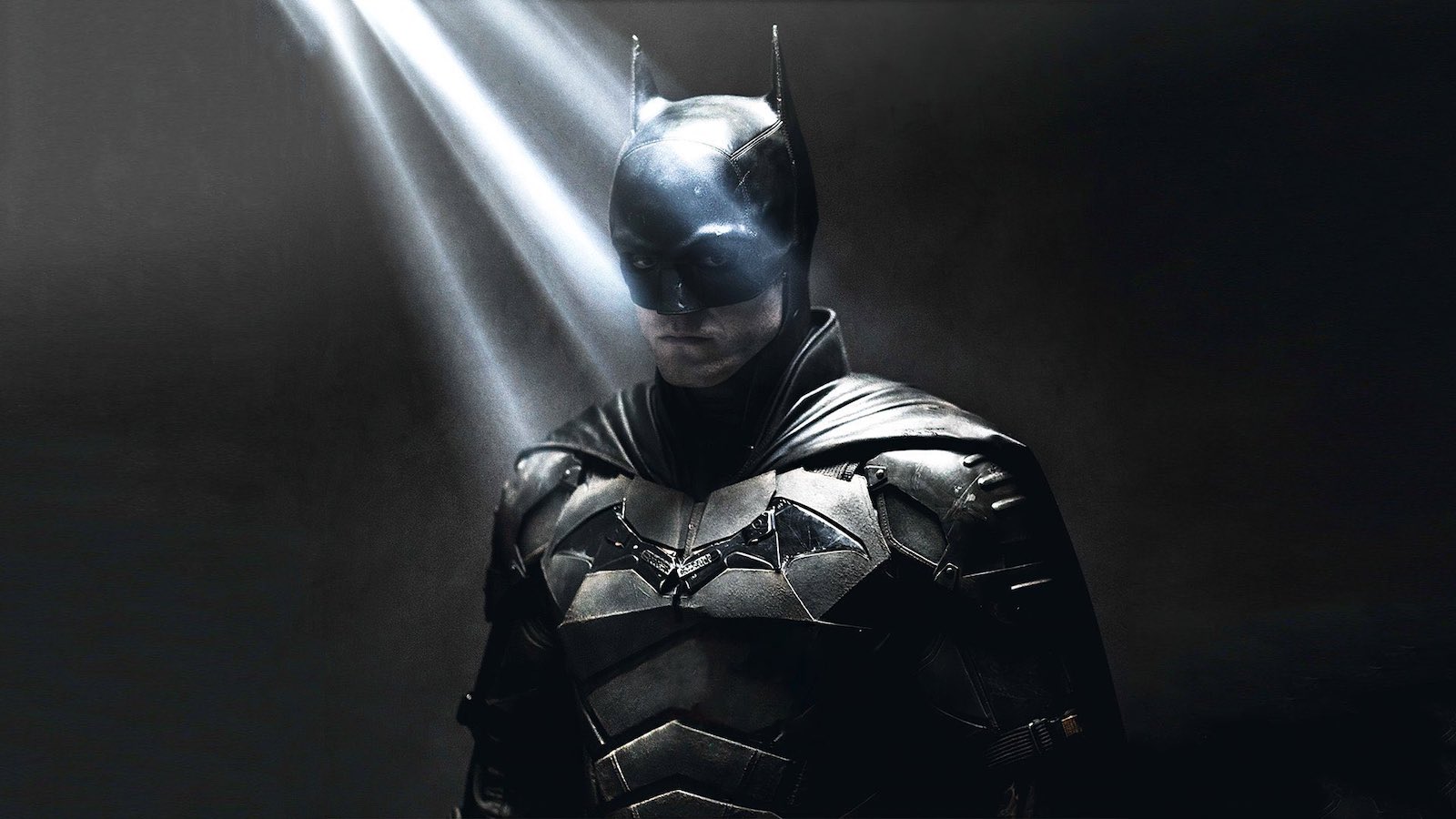 Robert Pattinson is the talk on the streets of Gotham after Matt Reeves announced his casting choices. Batman will definitely be a different role for Pattinson following years of being referred to as “that sparkly vampire”. Seeing him as the brutal Batman we’ve always wanted is the best redemption song.

Not only is Pattinson a great choice, but Reeves didn’t stop there. The star-studded cast includes Jeffrey Wright as Commissioner Gordon, Zoë Kravitz as Catwoman, Paul Dano as the Riddler, Colin Farrell as the Penguin, and Andy Serkis as Alfred Pennyworth. This addition to the DC universe is not canon, but we can’t wait to see each of these actors as the iconic Gotham villains and heroes.

We have also had the chance to peek at Batman’s iconic suit. Robert Pattinson almost looks like a new person as the brooding Bruce Wayne and the brutal Batman. The trailer is definitely showing that this film deserves its R-rating and we’re all for it. Sometimes superheroes play dirty and Batman is no exception. 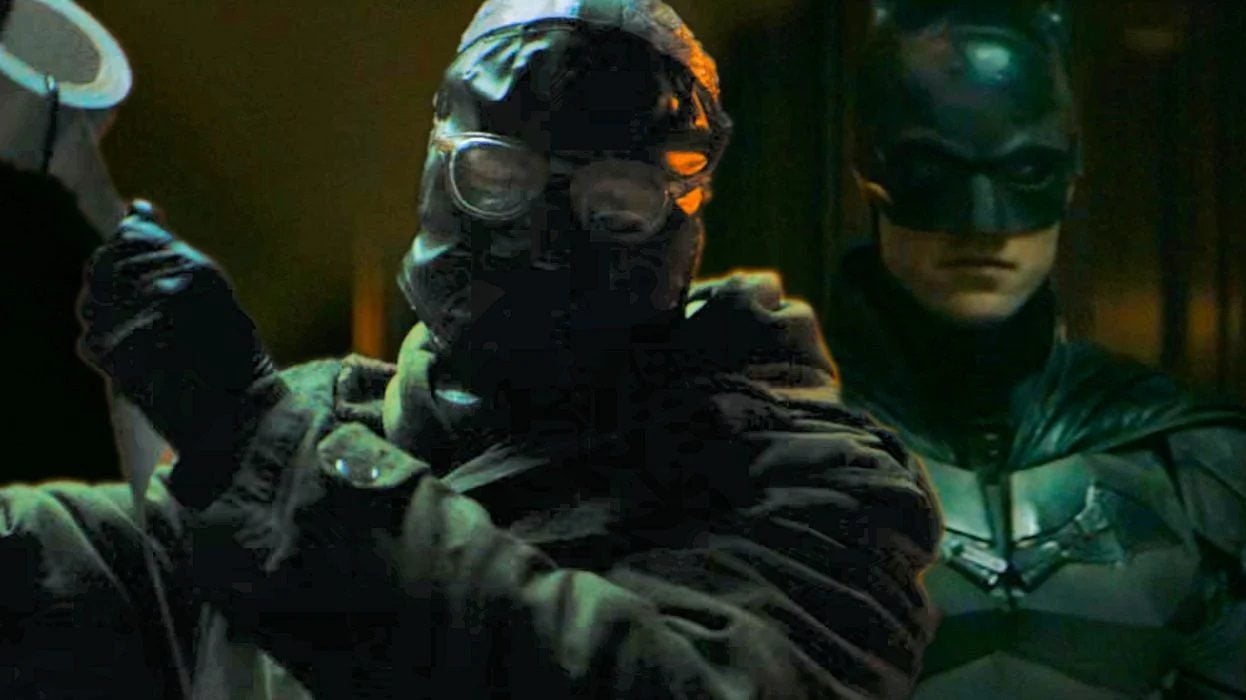 Is this the Riddler or the Zodiac Killer?

Twitter is going crazy thanks to leaked images of Paul Dano as the Riddler. It’s definitely not what we’re used to seeing. There’s no green suit, crazy hair, or unusual cane. Instead, Dano is dressed head to toe in a black suit which looks awfully familiar . . . . He looks like the infamous Zodiac Killer! After seeing Pattinson in his batsuit we were already excited but Riddler may be turning our heads.

Fans are in a frenzy over what this new Riddler look could mean for the well-known comic book character. We’re just wondering how is Paul Dano breathing in this strange mask? His mouth is covered and we can only see his eyes through these goggles. The Zodiac Killer still hasn’t been found, but it looks like Matt Reeves has taken some inspiration from the serial killer.

Fans react to the Riddler

It’s no surprise that this new Riddler lewk is getting all the attention on social media. Let’s review the surprised reactions of DCEU superfans:

I have no issue with the Riddler's new look in The Batman 2022. He looks frightening and iconic in his own unique way. It's an intriguing reinterpretation of this character. We've had plenty of classic Riddler looks on screen now so I'm fully embracing this fresh take. pic.twitter.com/2JucwjOsef

After years of Batman adaptations, it’s about time we get a fresh Riddler costume. The Batman promises to bring us a new Gotham City.

Can we stop acting like The Riddler design in the Batman is the worst design ever put to screen when we has these pic.twitter.com/zKJZtSJCbg

While some may not approve of Paul Dano’s Riddler, at least it’s not as bad as these awful character costumes.

So wait while I was gone people were slandering Riddler's design in The Batman??!

Lmfao wdym it's the best Riddler design we've had in years and it's honestly so fucking creepy and cool.

Comic accuracy does not matter for these designs and this slaps idc pic.twitter.com/nG7w52S8C8

Paul Dano does look iconic and so does Robert Pattinson. Could Matt Reeves beat Christopher Nolan’s The Dark Knight for our favorite Batman movie?

I love the Zodiac Killer’s influence on Matt Reeves version of The Riddler. I think Paul Dano’s performance is going to be chilling. pic.twitter.com/MUchv3TYWo

We just got goosebumps! The resemblance is uncanny.

While we may not see The Batman until 2022 and these images haven’t been confirmed . . . we can’t wait to see what’s in store! Let us know in the comments if you have any theories about the upcoming DC movie.