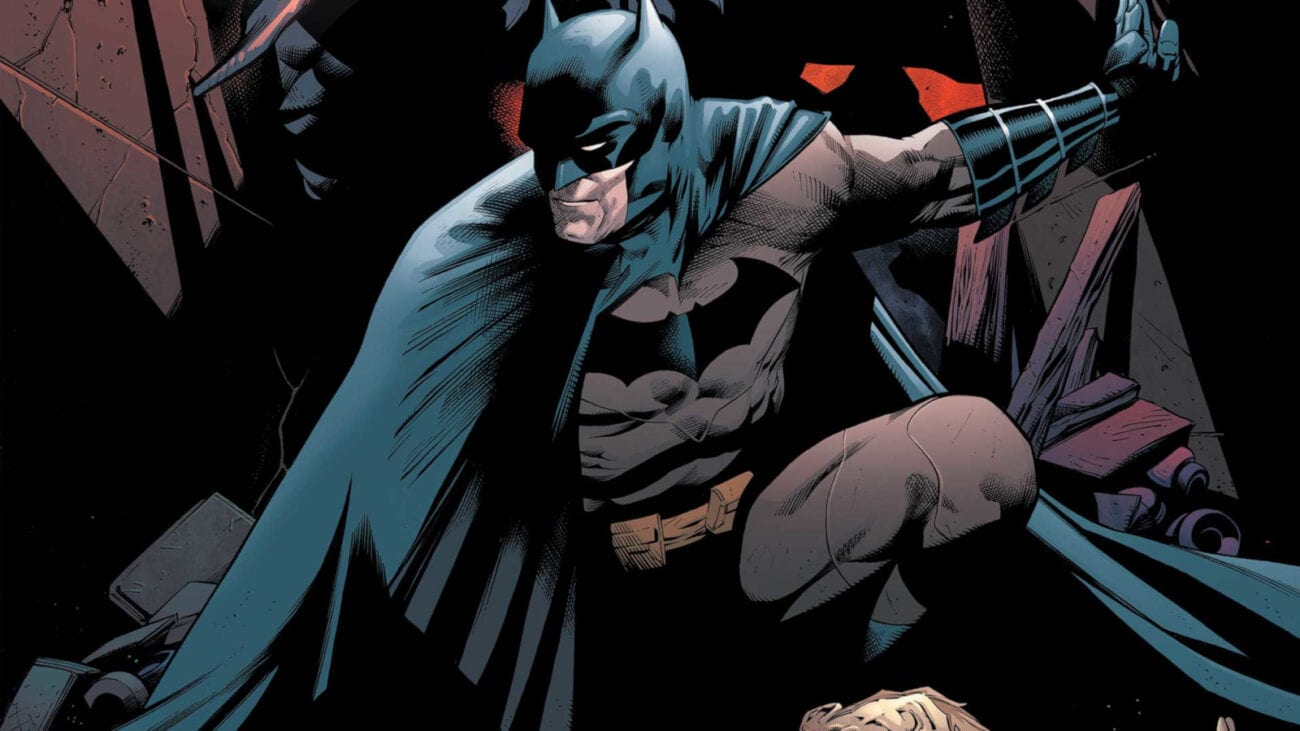 Trying to watch all the ‘Batman’ movies in order? Glide to our helpful guide

Trying to nail down a Batman movie watch order is more difficult than most people would assume. There have been over a dozen Batman movies, split between live-action & animated entries. The live-action Batman movies make up three separate series which don’t need to be watched in chronological order to be understood.

Next year fans will get a look at the newest live-action Batman movie. Matt Reeves is directing The Batman, which stars Robert Pattinson as the caped crusader and features an absolutely stacked supporting cast. If you’re looking to catch up on Batman movies before the new film, we’ve got some useful watch orders for you to consider below. 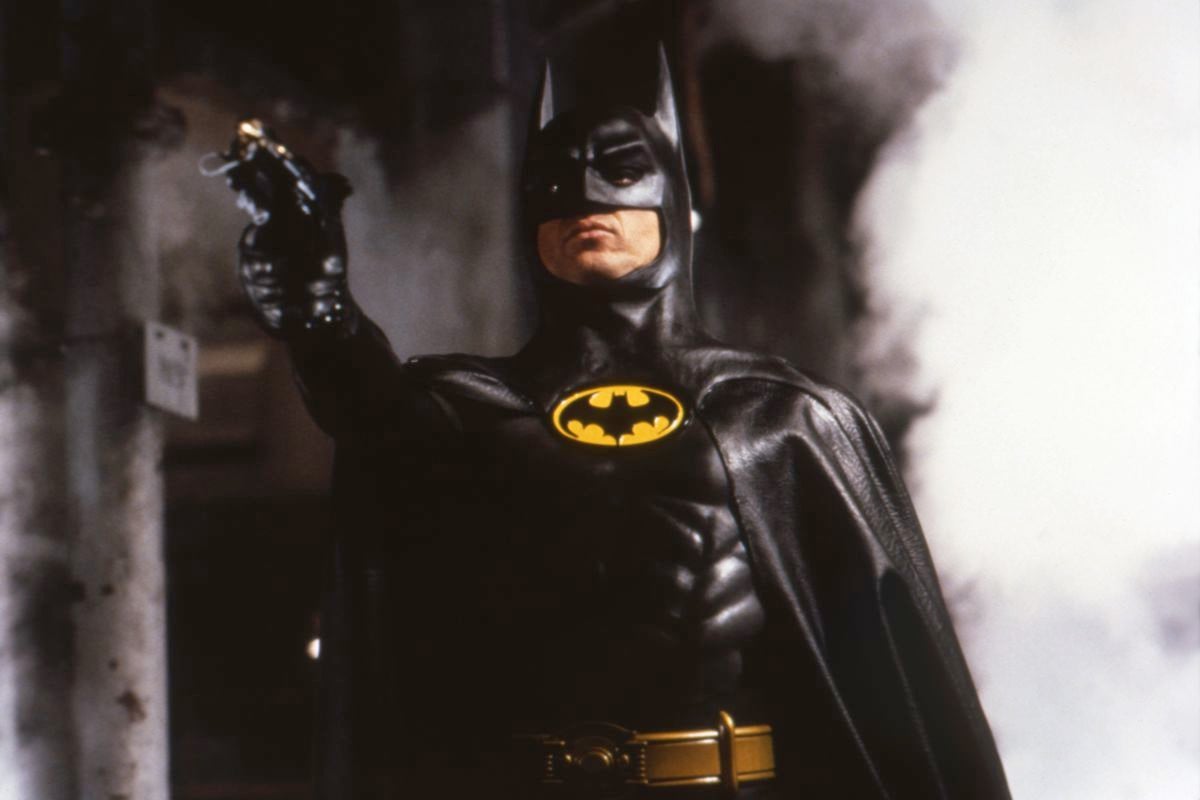 Despite what you may think, Tim Burton didn’t direct the first Batman movie. There were three earlier Batman films – the first two came out in the 1940s, and the third was released in 1966.

After those earlier films were released, Warner Bros. attained the rights to the Batman franchise. They hired Tim Burton to direct the first film in their initial Batman series. 1989’s Batman starred Michael Keaton as Batman and Jack Nicholson as the infamous Joker. The film was a massive success and is arguably the most iconic Batman movie of all time.

Burton was initially reluctant to direct a second Batman movie, but he came on board for 1992’s Batman Returns. The sequel saw Keaton return as Gotham’s knight and brought on new actors to play iconic villains. Danny Devito portrayed the Penguin, and Michelle Pfeiffer was cast as Catwoman. 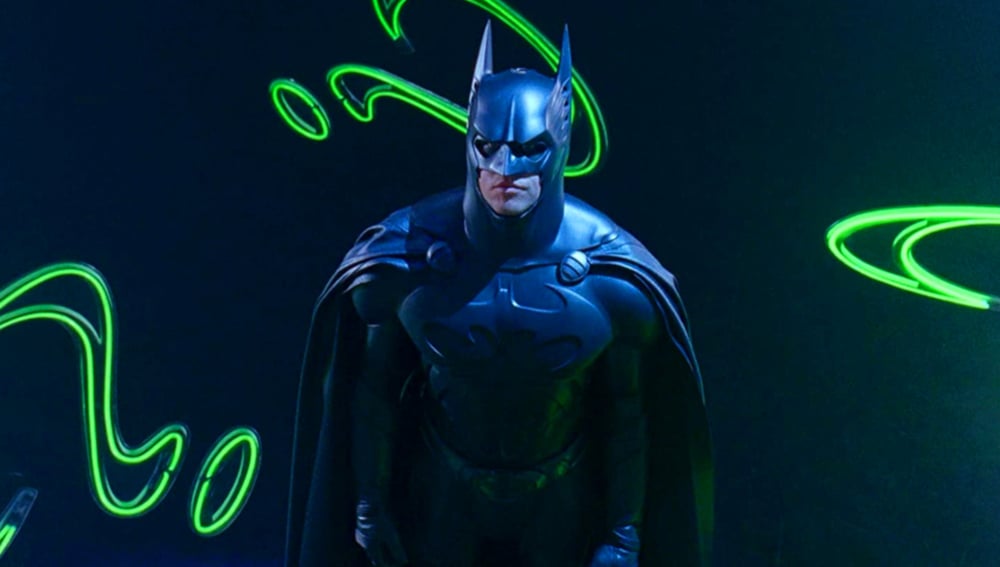 The last two films in Warner Bros.’s first Batman series carried on without Tim Burton in the director’s chair. 1995’s Batman Forever more-or-less ignored everything that had happened in the previous movies. The film had a much campier feel and starred Val Kilmer in the lead role. It introduced major characters from the Batman comics like Robin, Two-Face, and the Riddler.

The initial Warner Bros. series finished out with Batman & Robin in 1997. George Clooney took a spin in the Batmobile in the overstuffed & underwritten film. Batman & Robin was shredded by critics, and it’s still regarded as one of the worst movies ever made. 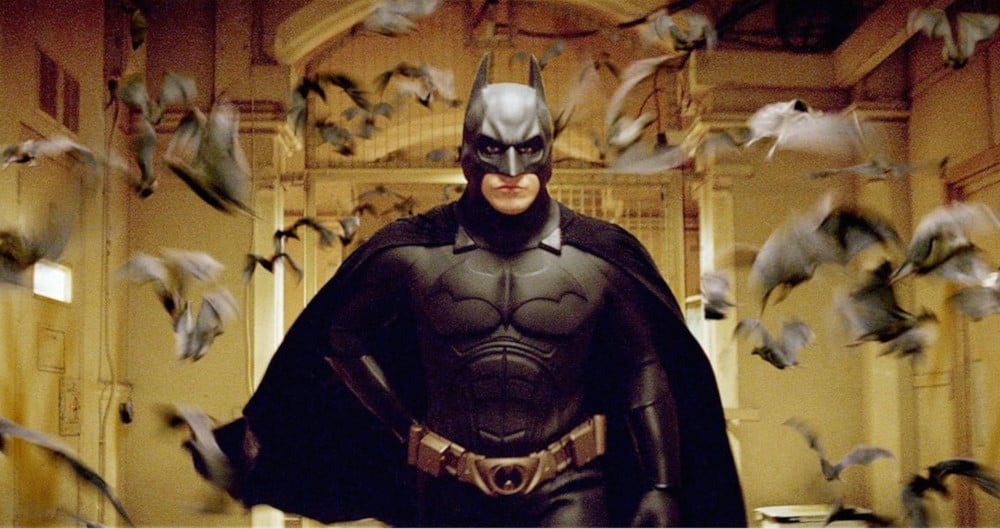 After the failure of Batman & Robin, Warner Bros. cancelled their plans for further sequels. The studio put the Batman franchise on the backburner for several years. The franchise made a grand return when Christopher Nolan signed on to direct a new trilogy.

Christian Bale played Batman in all three of the Nolan films. The trilogy took on a much darker tone than the previous Batman series. Nolan created a gritty & realistic film universe. He was supported by phenomenal actors. Heath Ledger made history with his role as the Joker in The Dark Knight. In 2009, Ledger became the only actor to win an Oscar for a role in a superhero movie. 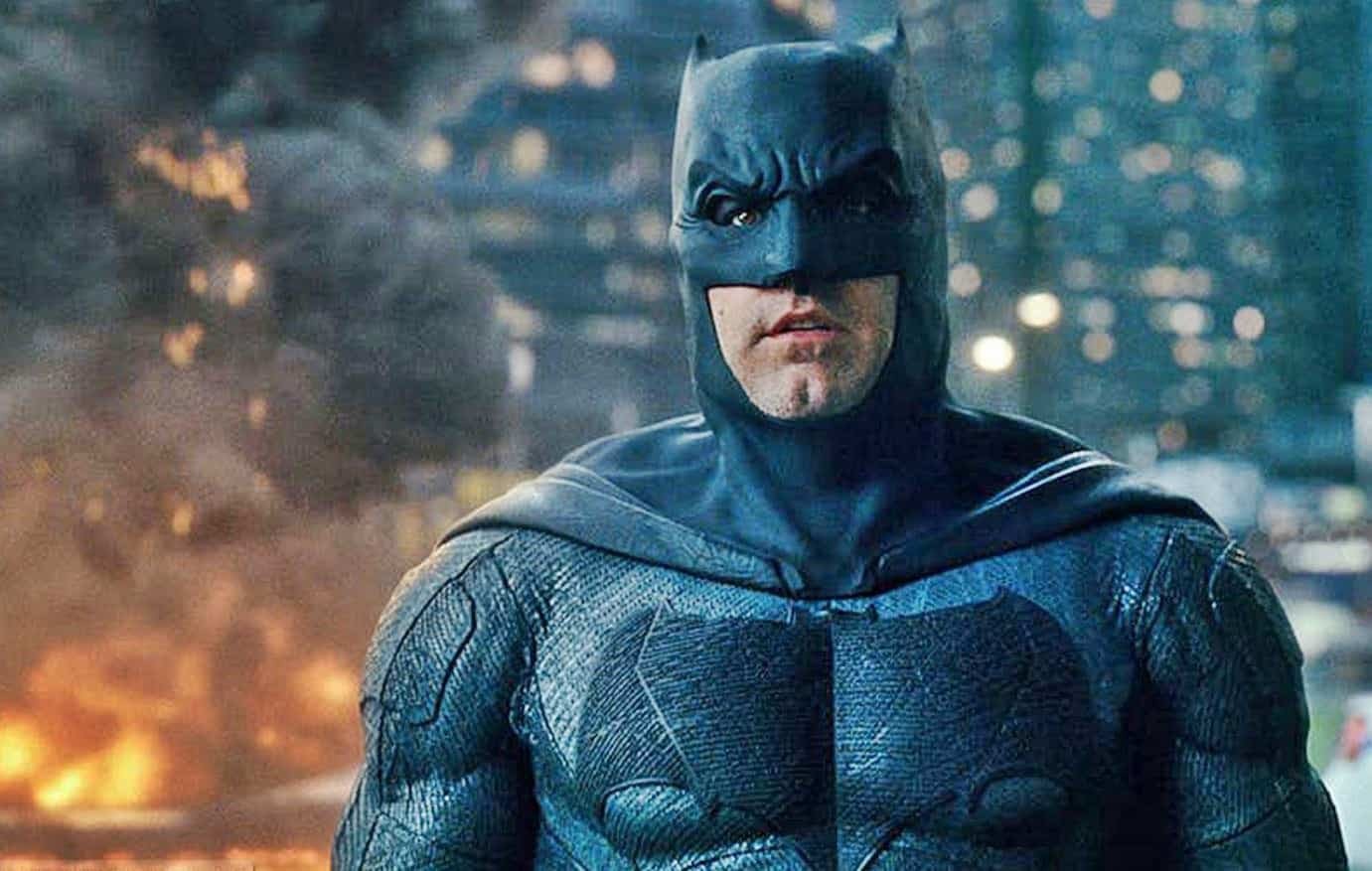 Many felt that Batman should get a long rest after the Nolan trilogy concluded in 2012. Warner Bros. disagreed, as they were moving forward with an interconnected series of films taking place in the DC Comics universe. The new films had no connection to the Nolan trilogy and needed to recast the big heroes.

Batman returned, this time played by Ben Affleck, in 2016’s Batman v Superman: Dawn of Justice. The film was directed by Zach Snyder and released to very mixed reception. After audience reactions to the film were underwhelming, Warner Bros. began to change their plans for their DC Comics films.

Affleck made an appearance as Batman in 2016’s Suicide Squad, which only had tentative connections to Batman v Superman. He reprised the role again in 2017’s Justice League, which once again failed to get a positive reception from a majority of audiences. Justice League received a director’s cut in 2021, but by that point Warner Bros. had cancelled the series and Affleck had left the franchise.

Some of the best Batman movies are animated, and they can be watched in any order at all. If you’re a diehard live-action fan, you’ve got three different Batman series to explore. What’s your favorite Batman movie, and which actor has played the best Batman so far? Let us know in the comments!