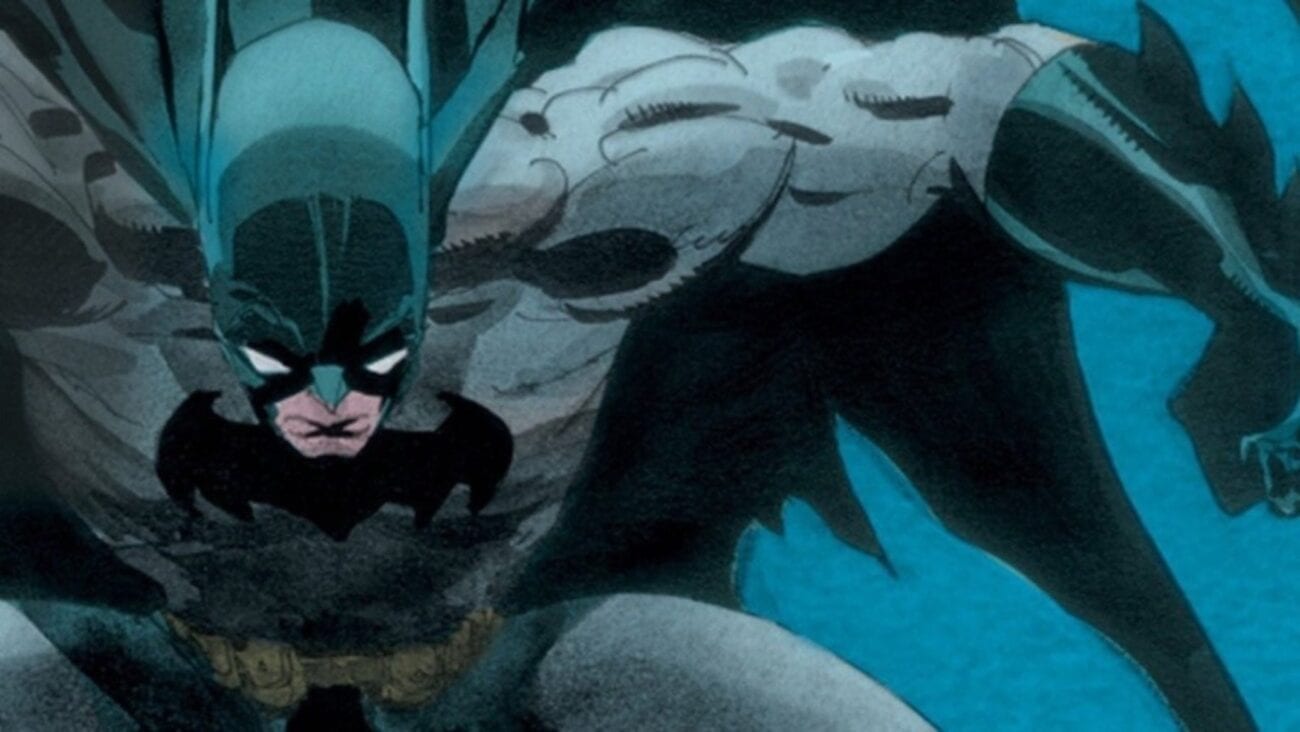 There are some comics that are just iconic in terms of plot, characters, and sheer staying power. Batman: Hush, Superman for All Seasons, Identity Crisis, these are just the tip of the iceberg in terms of stories that are still fondly remembered by fans to this day. Another of these stories is Batman: The Long Halloween, which is a very influential story running from 1996 to 1997.

Written by Jeph Loeb and illustrated by Tim Sale, Batman: The Long Halloween sees the Dark Knight up against a killer, Holiday, that kills once a month on a holiday. Early in his career as a crimefighter, Batman teams up with Harvey Dent & James Gordon in order to stop Holiday before he kills again. On top of that? He also has to stop a war between the crime families of Gotham. 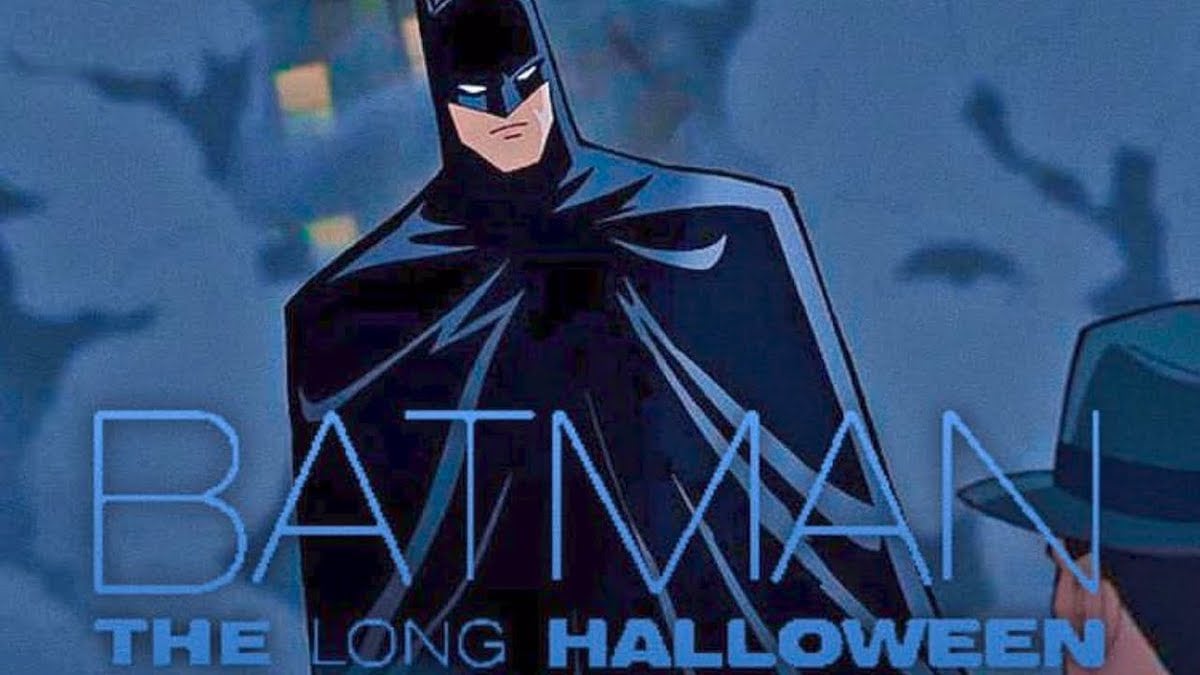 It’s definitely a lot going on, but The Long Halloween is considered to be one of the best Batman stories ever created. In fact, elements of the storyline have been used in series such as Gotham. Christopher Nolan used the Harvey Dent/Two-Face storyline from The Long Halloween in order to inspire his interpretation of the character for the 2008’s The Dark Knight.

Needless to say, the animated movie version of The Long Halloween is definitely a Batman story that fans have been waiting to see adapted for years. Of course, it was split, but given the complexity of the story at hand? It’s not surprising that they decided to bifurcate it in order to tell a richer story. You get that kind of freedom in DC animated, we feel. Anyway, the cast was released yesterday, so let’s dive in there. 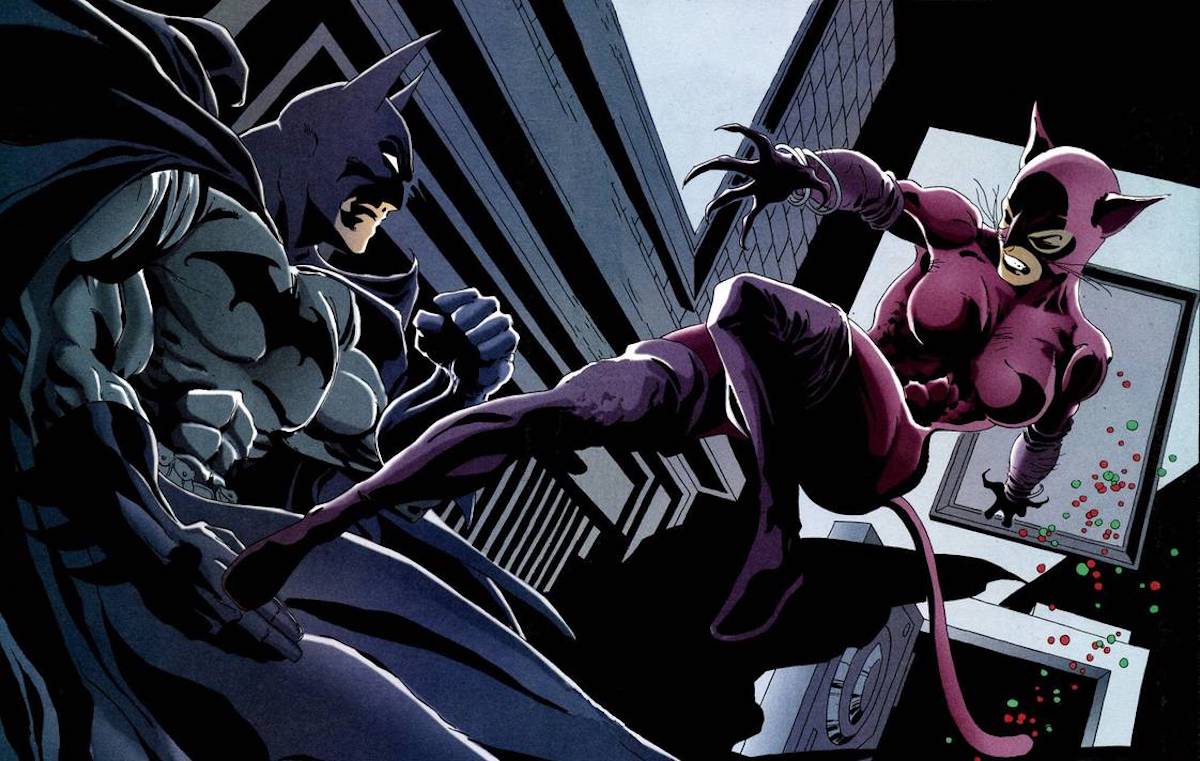 Batman: The Long Halloween has Jensen Ackles (Supernatural) as Bruce Wayne/Batman. Fans have been dying to see him in that role for years. There was even a campaign for him to play the character in the Arrowverse. Still bummed that we missed that golden opportunity, if we’re being honest. Between this and his role in The Boys, it looks Ackles has superheroes on the brain.

This is a return to DC animated movies for Ackles, who also played Jason Todd/Red Hood in another animated movie, Batman: Under the Red Hood. Now that he’s older & wiser, it looks like he gets to play Batman. Unfortunately, however, there is a tragic note to one of his co-stars performances. The late Naya Rivera will voice Selina Kyle/Catwoman in one of her final roles.

JENSEN ACKLES has been cast as Batman in BATMAN: THE LONG HALLOWEEN.

According to EW, Rivera completed her voice work for the film prior to her tragic death in July 2020. (Whether it was for one part or both parts, we don’t know. But we’re guessing it was both parts.) Though, dang, Naya Rivera would have made a great Catwoman in live-action as well as voicing her now that we’re thinking about it. 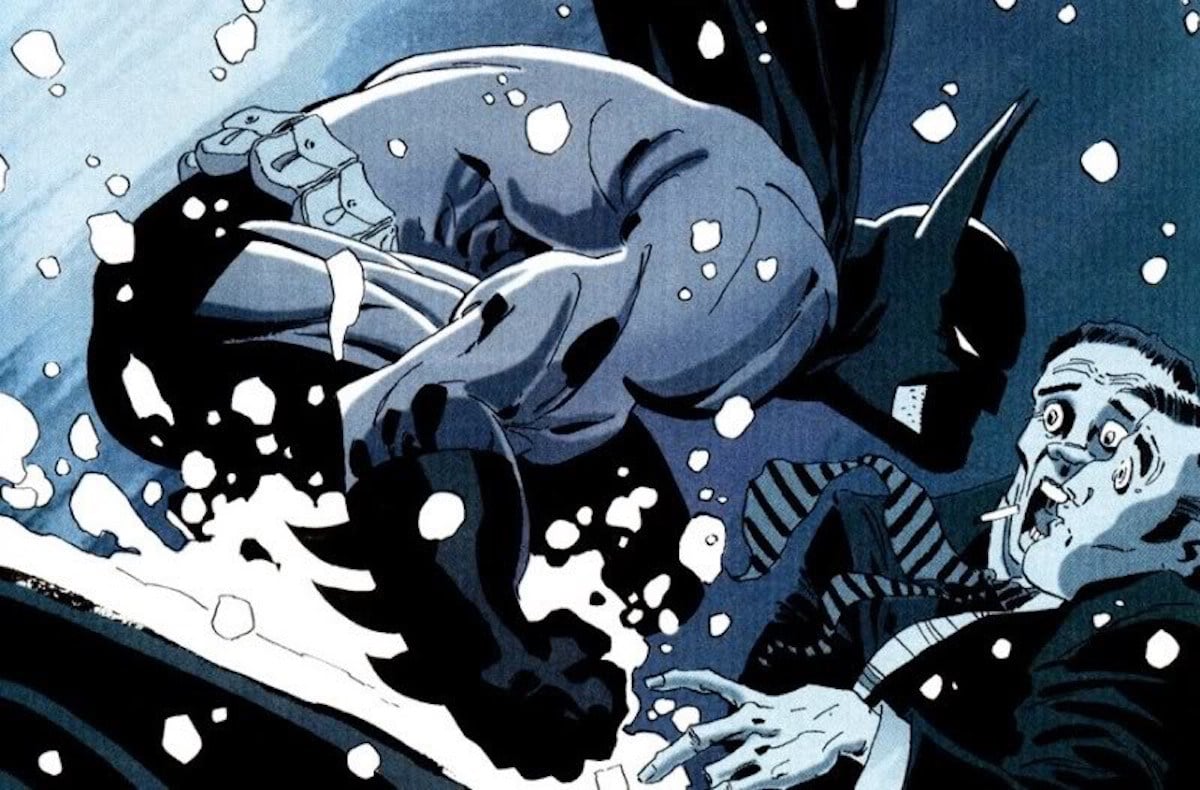 When will Batman: The Long Halloween be released?