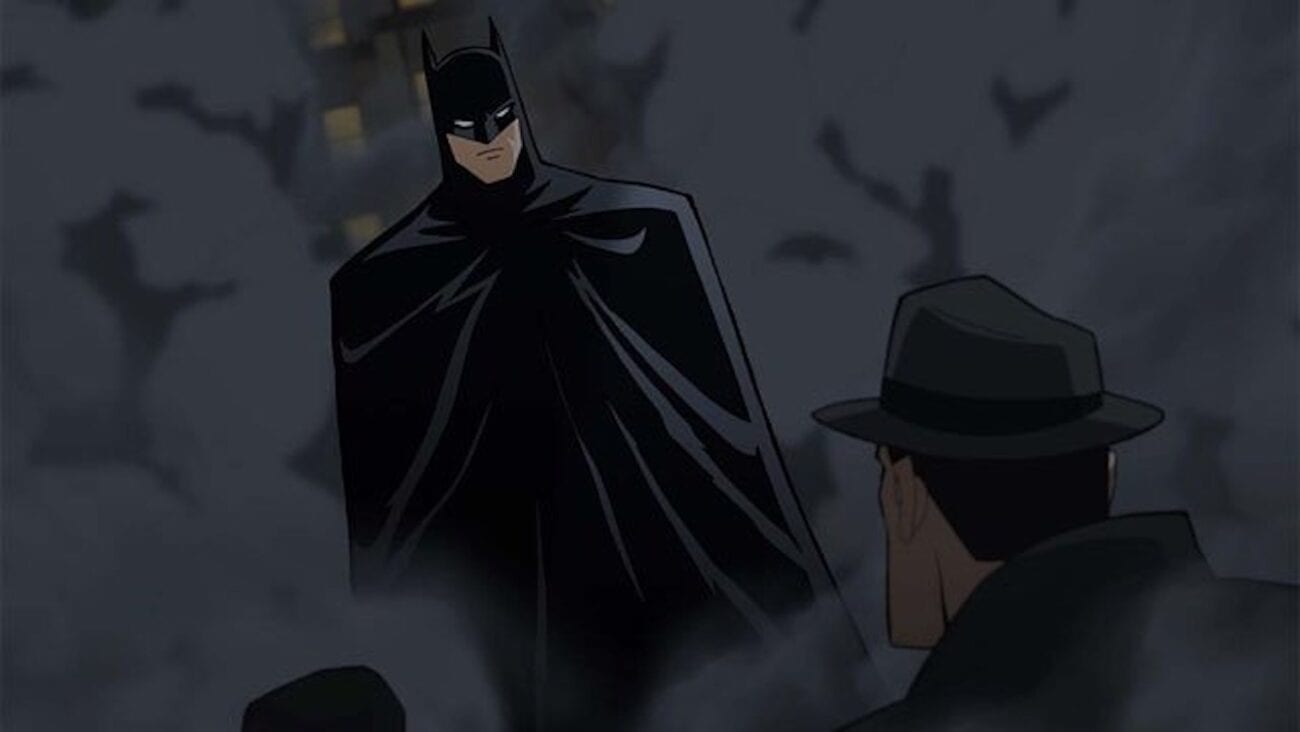 DC’s animated movies & television series have been turning out some quality content for a long time. We all have fond memories of Batman: The Animated Series, of course. But there is a ton of great animated fare out there in the world for DC fans to enjoy. Sure, some of those entries are . . . divisive is a good word for them. Usually, the voice casts get us pretty excited. 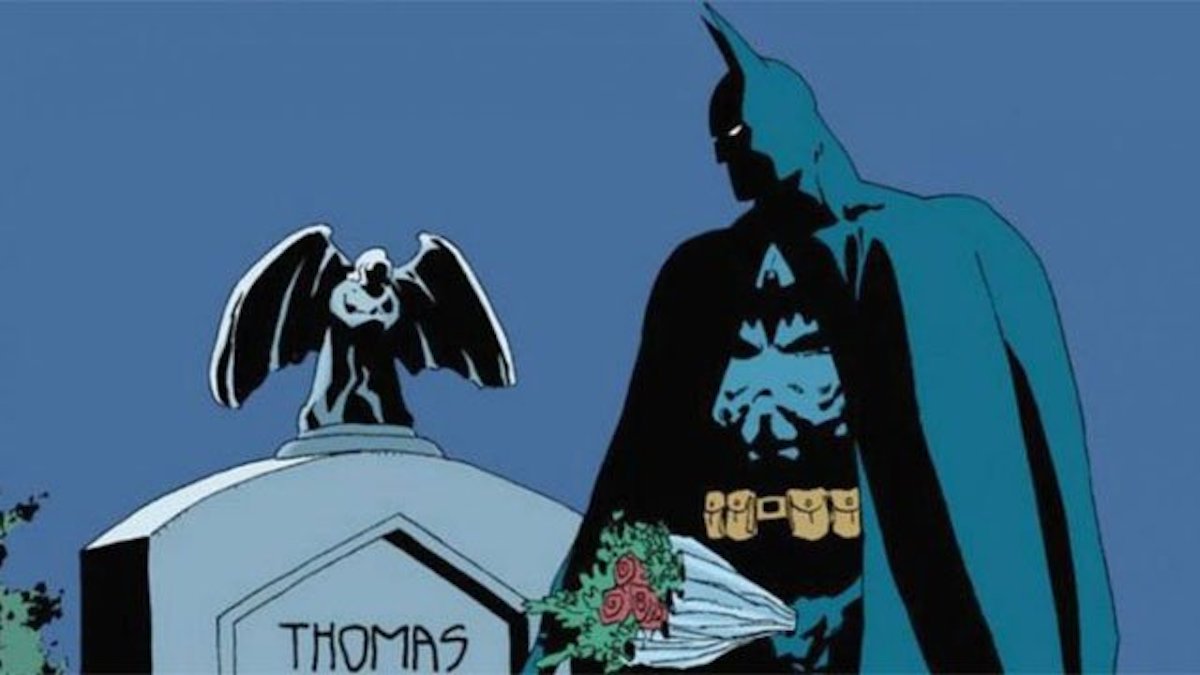 The next DC animated film is Batman: The Long Halloween. Based on the classic Batman series, which ran from 1996 to 1997, we follow the Dark Knight as he pursues a criminal that only murders on the holiday of each month. Written by Jeph Loeb and art by Tim Sale, The Long Halloween is one of those iconic storylines that inspire a lot of Batman projects.

It, especially, served as inspiration for Christopher Nolan when he was making 2008’s The Dark Knight. You may have heard of it. It, especially, helped Nolan when nailing down how he wanted to handle Harvey Dent’s transformation into Two-Face, which was chillingly nailed by Aaron Eckhart. Basically, this is a great storyline to build an animated film off of.

Would we like to see it in live-action? Sure, but we need the baby steps of the world, you know? We’re getting it. It’s going to be glorious. Let’s take a look at the cast.

Been sitting on this news for while now. So excited and honored to be a part of the ‘Batman’ legacy. 😈 https://t.co/FgbK3q7OvE

Sometimes, in DC animated movies, actors that you always wanted to see in these roles take a shot at voicing them. Like Matt Bomer voicing Superman! That was awesome. Batman: The Long Halloween has Jensen Ackles (Supernatural) as Bruce Wayne/Batman. Fans have been dying to see him in that role for years. There was even a campaign for him to play the character in the Arrowverse.

Obviously, that didn’t happen. It’s a return to the franchise for Ackles, who voiced Jason Todd/Red Hood in another DC animated movie. Batman: The Long Halloween also marks one of the late Naya Rivera’s final roles, she voiced the character of Selina Kyle/Catwoman in the film. Luckily, or as lucky as you can be with this tragedy, Rivera completed her lines before her death in July 2020. 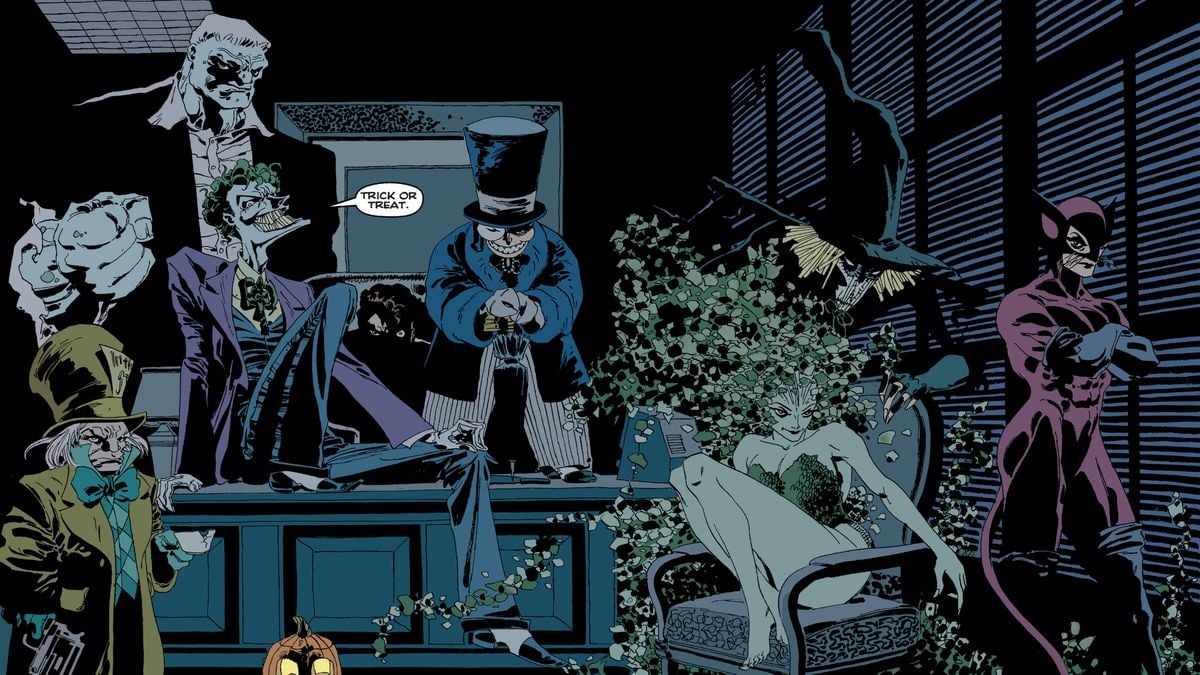 One more thing you need to know about The Long Halloween, it’s going to be divided into multiple parts. So when The Long Halloween is released either later this spring or this summer, it will only be part one of the film. We don’t know when, exactly, we’ll see the second part, but just a head’s up on that front. It does make sense to divide it though because we want zero details skimped on this iconic storyline.

Outside of that, this is all we know on the project at this time. Though, if you’re curious, we highly recommend picking up a trade copy or downloading Batman: The Long Halloween because it’s an excellent story, a must read for any fan of Batman that’s just getting into the comics.