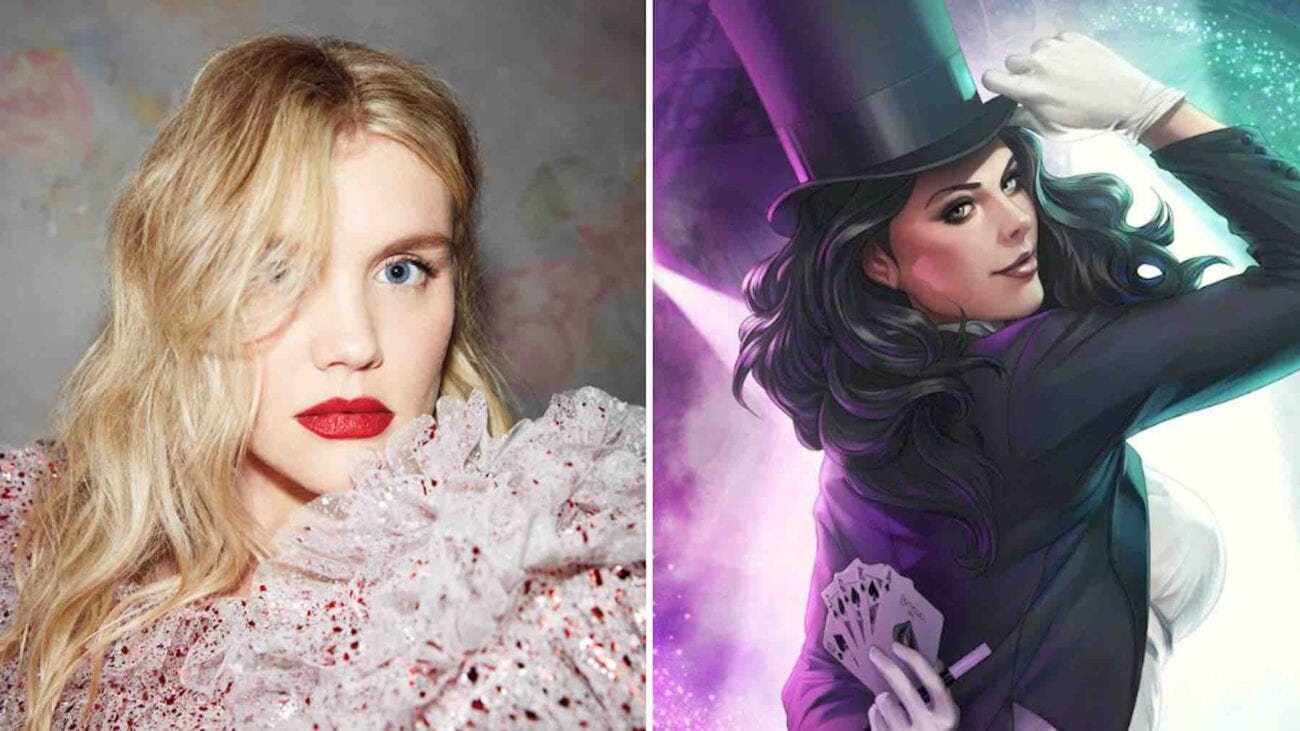 Zatanna finally gets her own DC movie: Everything you need to know

It’s time for DC Comics films to get a little bit more magical, if you catch our drift. Alas, there’s no word on the long-awaited adaptation of Justice League Dark. What we do have, however, is a Zatanna movie in the works! For those who don’t know DC Comics front to back, we’ll get into who this maven of magic is in a moment. Right now, let’s just bask in the news of a magical DC Comics movie, shall we?

Alright. Basking over. We’re sure that you have a lot of questions. Not to worry though! We have everything that you need to know about Zatanna and the DC Comics film about her that will, presumably, come out in the next few years. (The Flash has burned us bad. We’re committing to no time frame.) 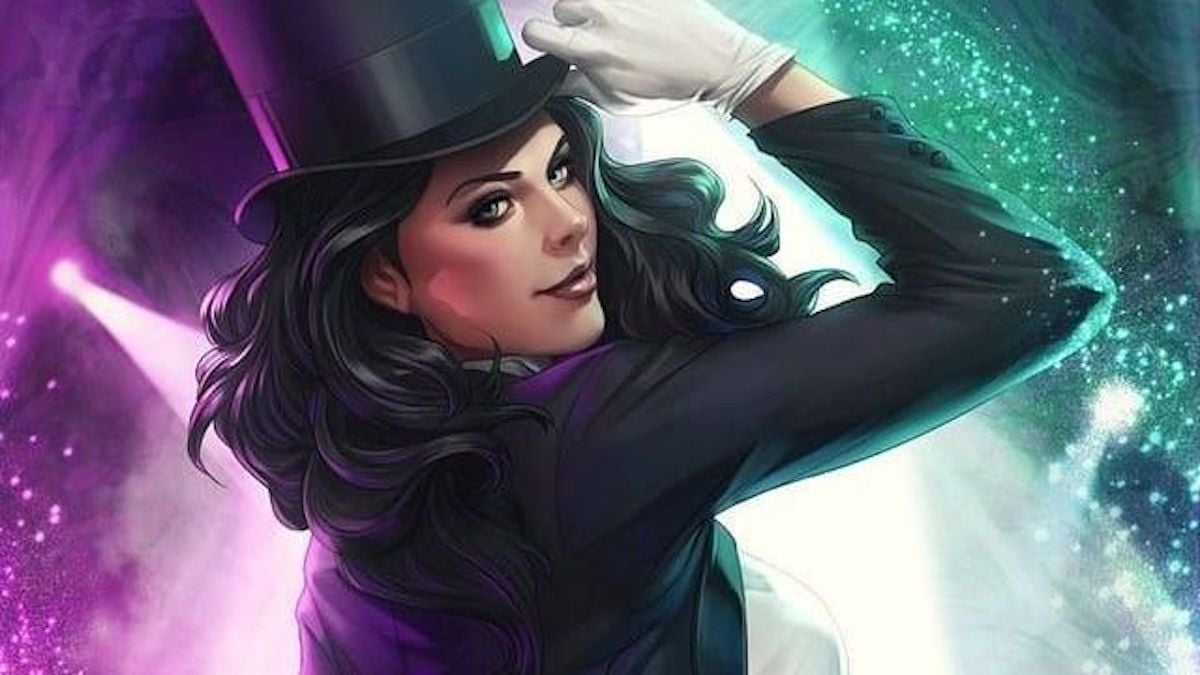 Zatanna is all about magic. Seriously. Created in 1964 by Gardner Fox & Murphy Anderson, this DC character uses magic, but is also a stage magician in her day job. At the very least, her stage costume doubles for a good superhero outfit, we suppose. She inherited her powers from her father Giovanni “John” Zatara, who taught her how to handle her powers.

If you know anything about Zatanna, then you would probably recognize her way of speaking spells. Usually her incantations are said backwards versus any sort of other language. In DC Comics, Zatanna is considered to be one of the most powerful magic users in the DC Universe. Seriously, she kicks major butt. She’s also associated with teams such as the Justice League & Justice League Dark.

Depending on the canon you look at, she also has a childhood association with Batman. She also dated John Constantine, which is just very brave. Constantine’s romantic partners don’t tend to last long or end well. Either way, it will be great to see DC Films delve into the more mystical side of things. It really opens up a whole new world! So it’s going to be fun, right? Right! 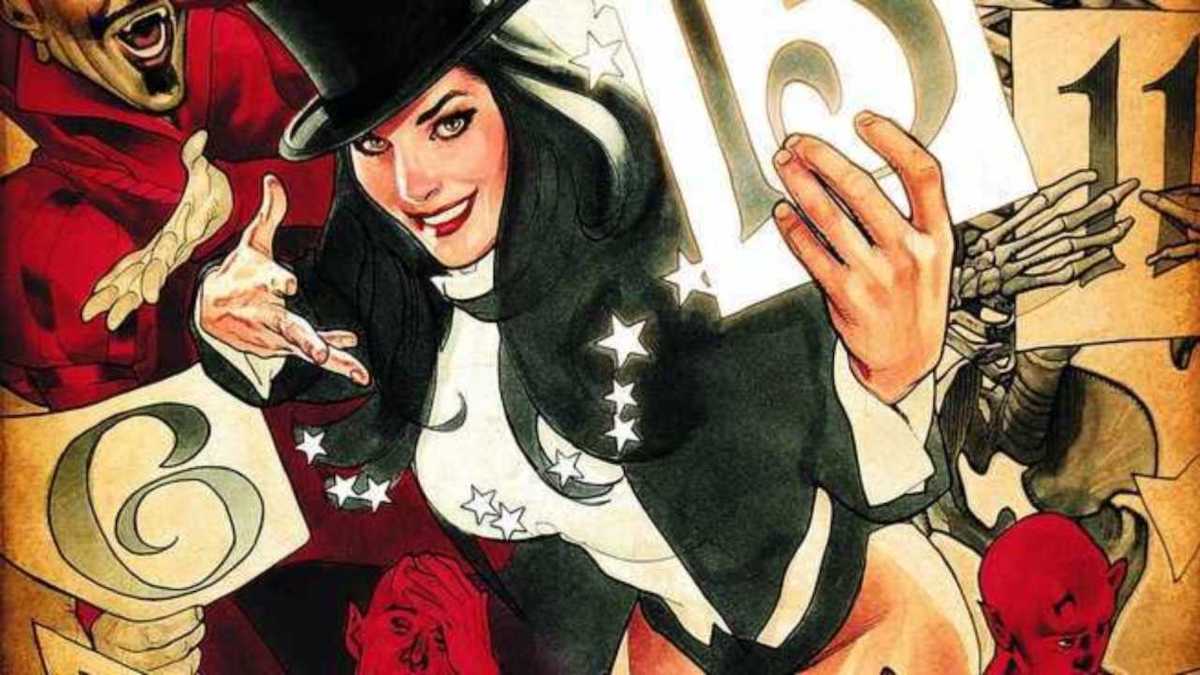 What do we know about the Zatanna DC film?

According to Variety, who exclusively reported the news, Emerald Fennell has been tapped to write the script for Zatanna. Fennell’s a name to recognize as she was nominated for the Academy Award for Best Director for Promising Young Woman. In addition, she was the showrunner for Killing Eve season 2. Needless to say, Fennell definitely has made a name for telling women-centered stories.

Currently, she’s also tapped to write the upcoming film. We wouldn’t hate it if DC & Warner Bros snap her up to direct it as well. J.J. Abrams’ Bad Robot Productions is also producing. Zatanna is also going to be set for a theatrical release. When? We don’t know. It’s hilarious that you think we have any idea of when movies are going to come out given how soundly COVID-19 messed up these things.

At this point, we just hope that no more release dates get moved at this point. Currently, the role of Zatanna has not been cast. But that doesn’t mean you can’t see the character in action in other DC media. 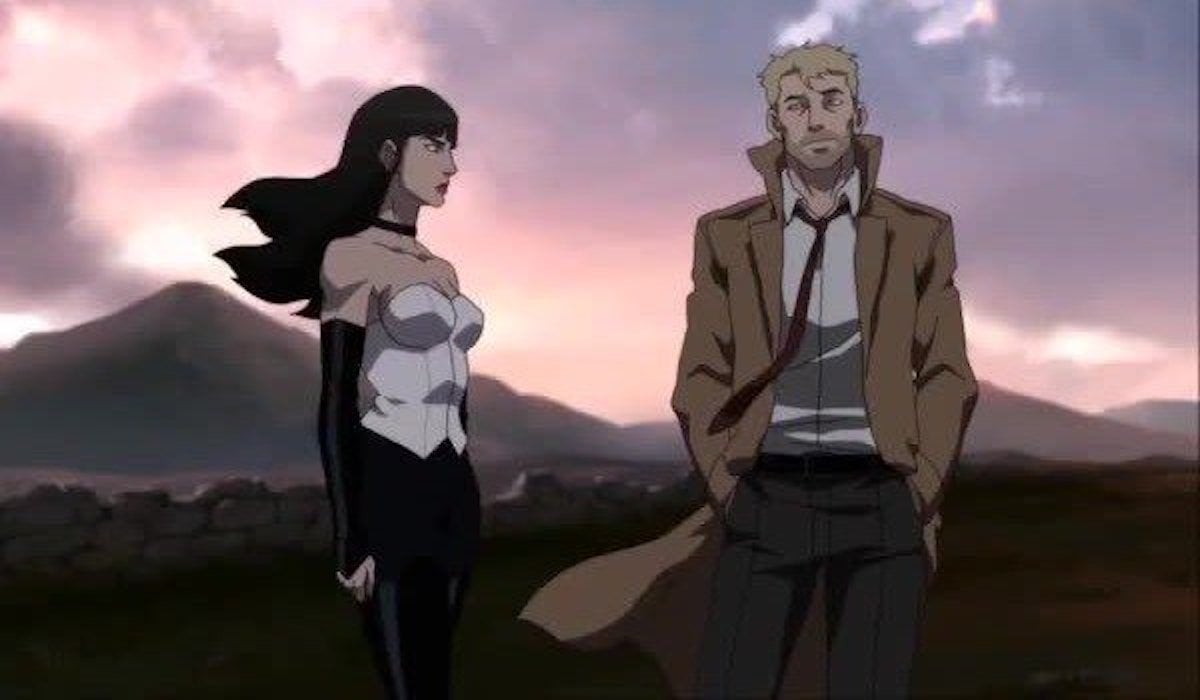 Where else can I see Zatanna?

Zatanna appears in both animated Justice League Dark movies. She’s also in the animated series Justice League, Justice League Unlimited, Batman: The Brave & The Bold, Justice League Action, and Young Justice. In addition to these, if you want to dive into the later seasons of Smallville, then good news! She’s there as well in live-action. Plenty of material to see her kick some serious booty and fall in love with the character!

Are you excited to see DC’s Zatanna in her own live-action movie? What do you think of Emerald Fennell’s involvement in the film? Let us know in the comments!