The Flash movie finally found its Supergirl. The movie’s director Andy Muschietti revealed that Sasha Calle is playing Supergirl in the DCEU. It’s been a long hunt for the right actress to take on the part. She’s the third superhero confirmed to be in the Flash movie.

In a statement to Deadline, Muschietti explained, “I saw more than four hundred auditions. The talent pool was truly amazing, and it was very hard to make a decision, but we finally found an actress who was destined to play this role.”

Calle, a relatively unknown actress, learned through a zoom call with the It director. He later released the video call on Instagram to reveal the news to fans. The video is very cute as Calle starts crying when she hears the news. If you need a pick me up, we suggest watching the video. 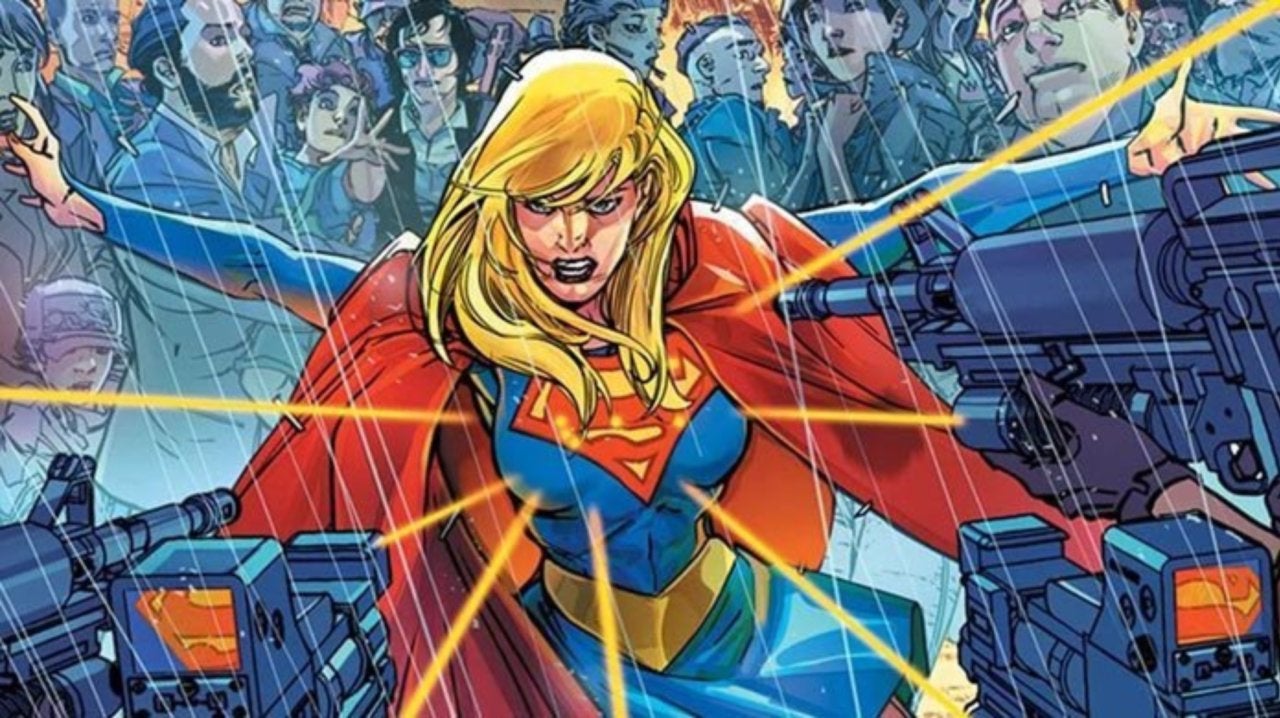 Supergirl, or Kara Zor-el, is Superman’s cousin. The character’s first appearance was in Action Comics Vol. 1 #252 in 1959. However, multiple characters have taken on the moniker, including Matrix. There are also multiple origin stories. While the cousin of Superman is the most widely excepted, there is the Linda Danvers from Supergirl Vol. 4, where Matrix fused with her to save her from life-threatening injuries.

Outside of comics, there have been only two other portrayals of Supergirl. Helen Slater played the Linda Lee Danvers version of the character in the 1984 movie Supergirl: The Movie. Then Melissa Benoist plays Kara Danvers in the Arrowverse’s Supergirl TV show and various crossovers. 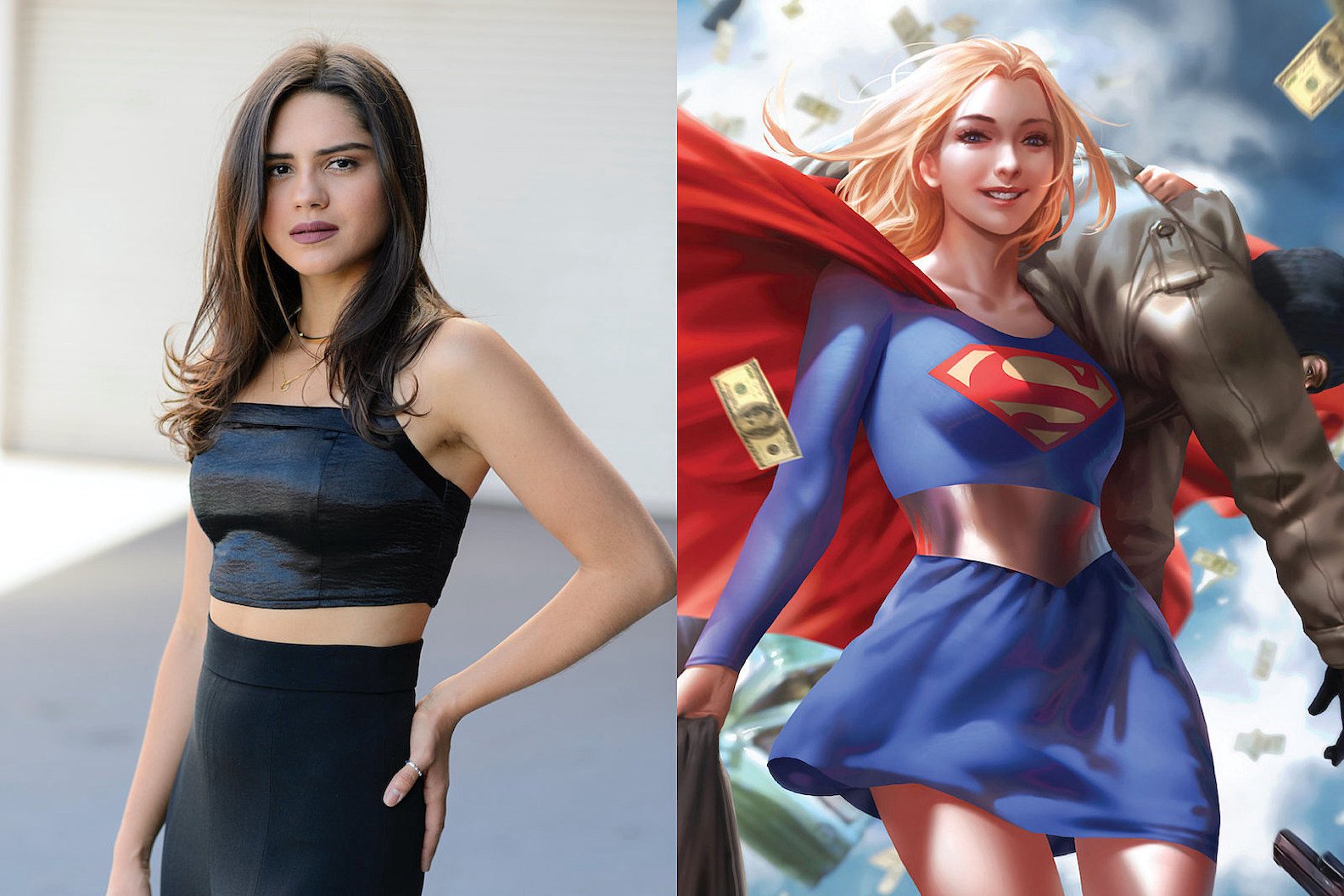 Who is Sasha Calle?

Sasha Calle is a relatively unknown actress, especially among superhero movie fans. In 2017 she was in the TV miniseries Socially Awkward on YouTube and since has starred in a few short films. Her biggest role, outside of the Flash movie, is in Young and the Restless. She’s been on the daytime soap opera The Young and the Restless since 2018. However, the Flash movie would be her big break into the mainstream.

DC has lucked out with casting unknown actors. Gal Gadot’s biggest role before becoming an international superstar with her portrayal of Wonder Woman was in Fast & Furious 6. While we don’t know much about Calle right now, if she knocks it out of the park, like Gadot, we might be seeing a lot more from her in the future. 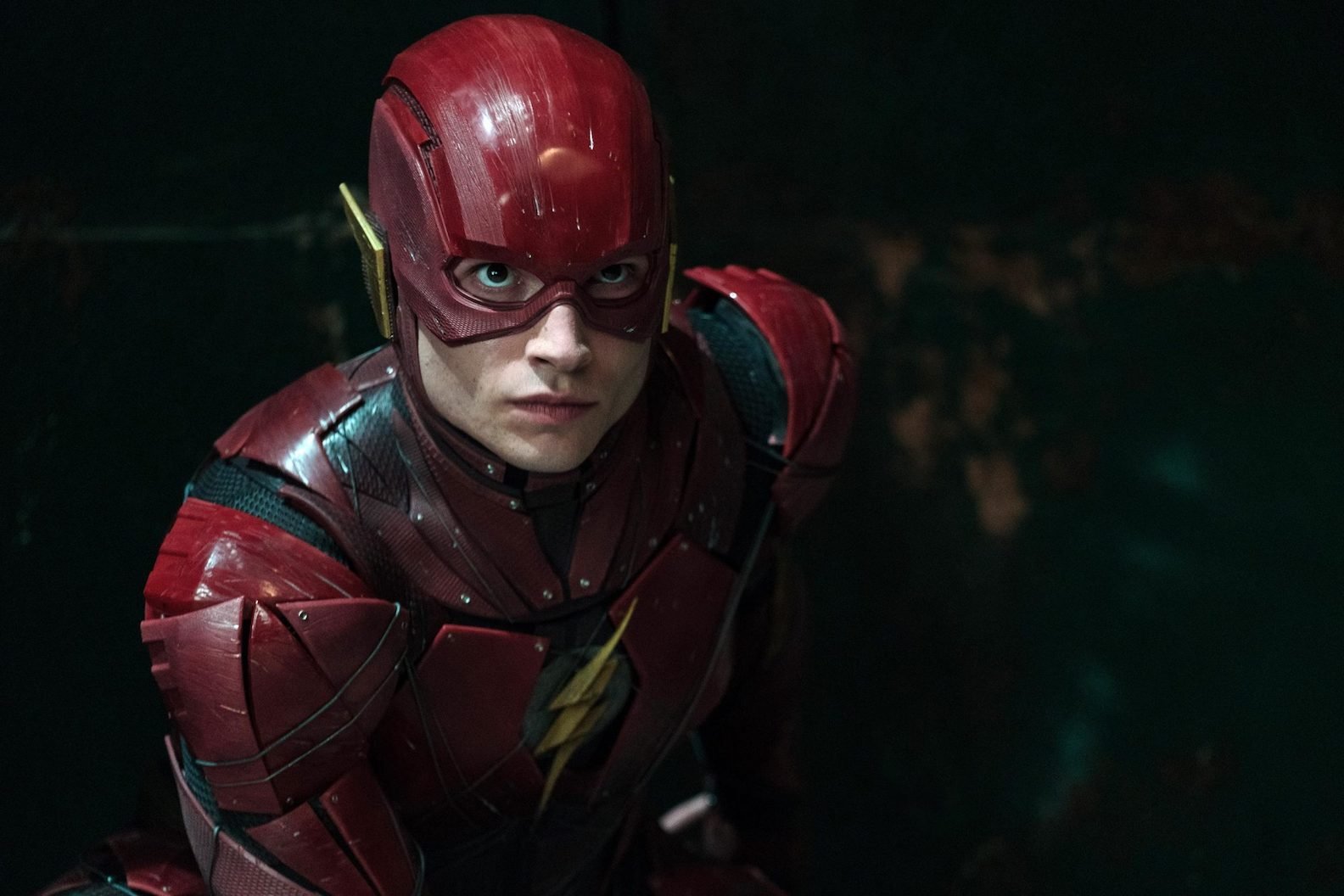 What do we know about the Flash movie?

We don’t know much outside of a few castings. However, they were some huge announcements. Outside of Ezra Miller returning for a stand-alone film, Ben Affleck and Micheal Keaton are reprising their various Batman roles for the movie. The casting news suggests we’re heading toward a DCEU version of Crisis on Infinite Earth.

Flashpoint will most likely introduce the multiverse similarly to what Marvel appears to be doing with WandaVision. However, subsequent films will reveal which direction the DCEU is going. The multiverse idea allows Robert Pattinson’s The Batman and the Arrowverse to exist separately from the DCEU.

As for which version of Supergirl Sasha Calle is playing, many speculate she’ll play Kara Danvers. This particular version of the character makes the most sense with the reported multiverse involvement and the possibility of a DCEU adaptation of the Crisis on Infinite Earth comics.