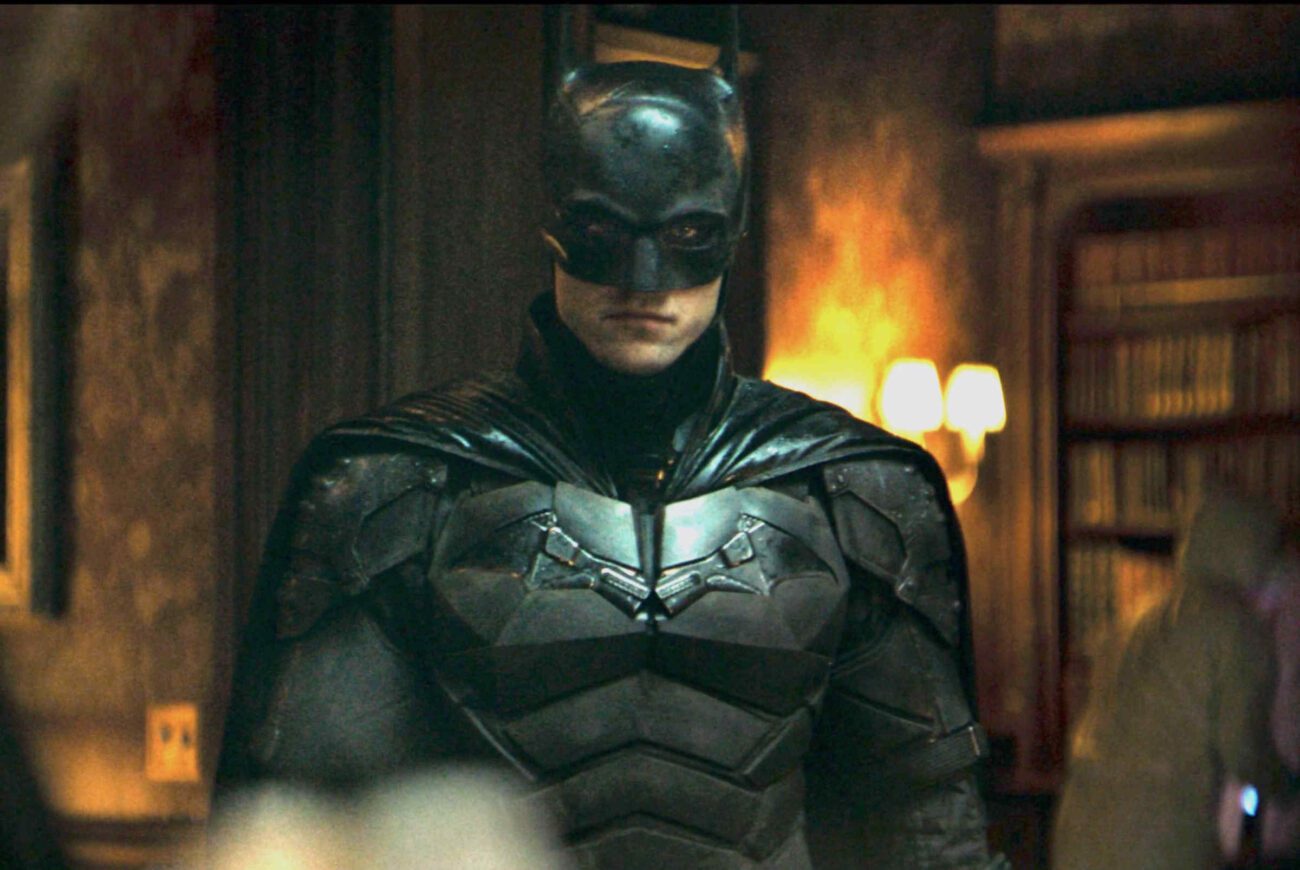 The new Batman movie is flying into theaters soon on the back of Robert Pattinson. It follows Batman & Commissioner Gordon (Jeffrey Wright) being forced to play the deadly games of the Riddler (Paul Dano).

DC fans thought the casting of Pattinson was ridiculous. With an infamous filmography, they remembered him only as a broody vampire with a sparkling disposition and thought he was wrong for the part. It was very similar to when Heath Ledger was cast as the iconic Joker in The Dark Knight.

Maybe Pattinson’s portrayal will be equally as iconic. Maybe he really is the wrong choice. The only thing fans are questioning more than the quality of his performance is: how soon can they judge it for themselves? 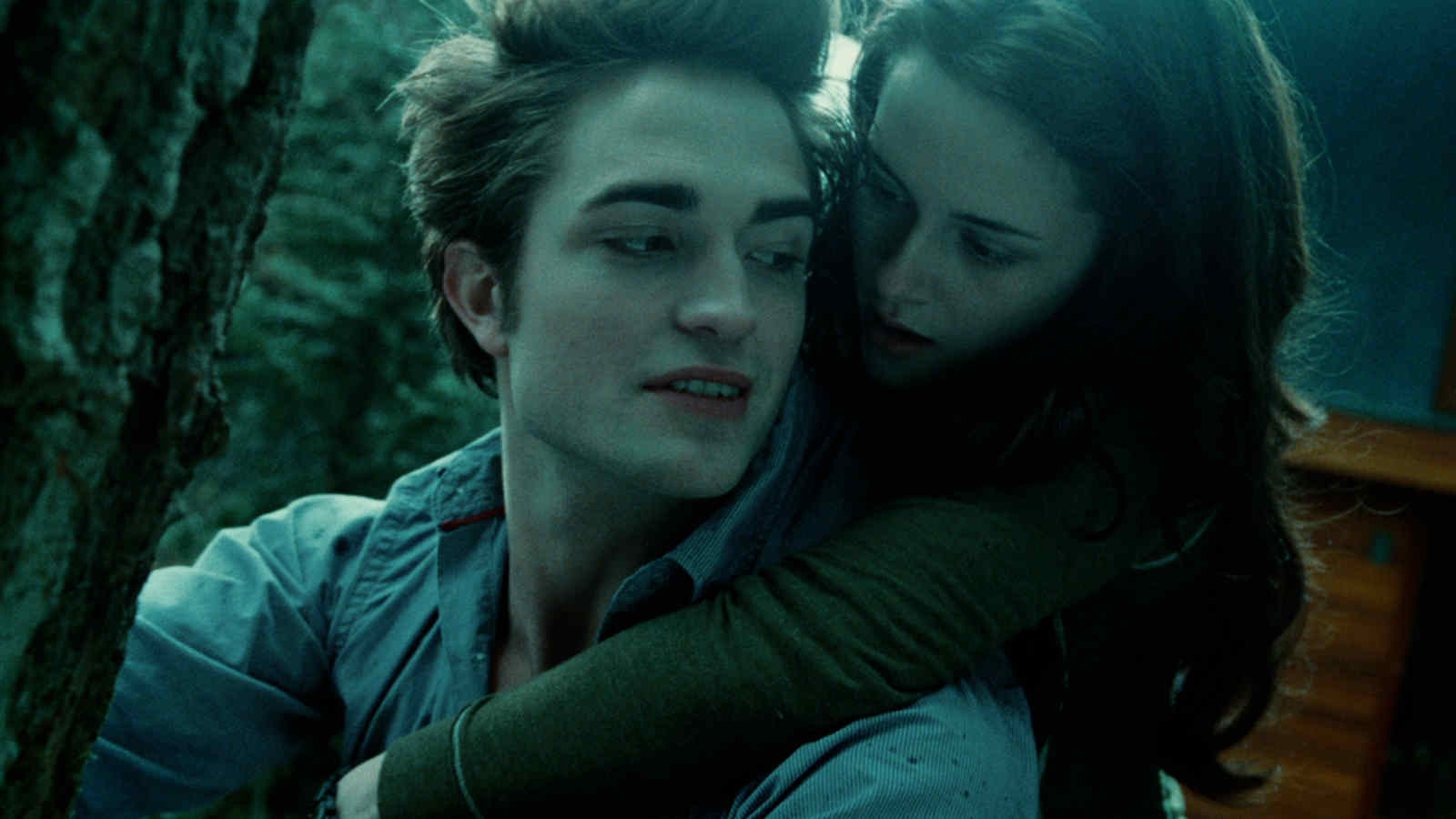 Fans of the DC movies were pretty nervous when they found out the new Batman movie would star Robert Pattinson. While Pattinson has starred in many movies, many still remember him for his work in the Twilight franchise.

Pattinson’s work as Edward Cullen made him a household name everywhere. He glittered, he was obsessively in love with Bella Swan (Kristen Stewart), and loved to brood in the shadows. Many saw the movies – and his role in them – as corny & ridiculous. They worried he would bring the same element to The Batman. 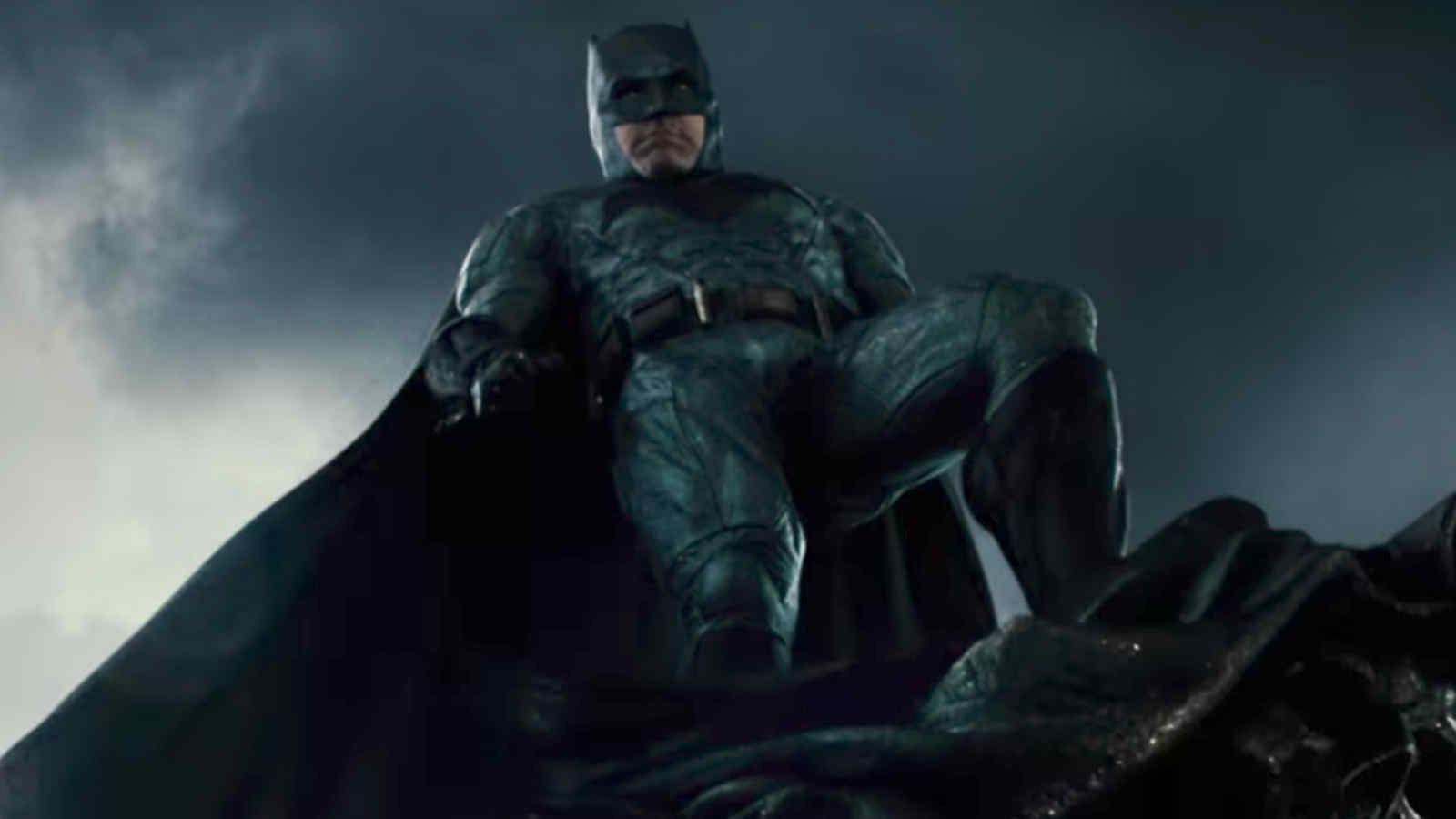 Yet, is Edward Cullen so different from the Bruce Wayne shown in the trailer for The Batman? Wayne doesn’t glitter or sneak into the bedroom of Catwoman (Zoë Kravitz) when she’s sleeping. He also never refers to anyone as a “spider monkey”.

He is, however, darker than the character has been portrayed in modern cinema. Other actors who’ve iconically brought the character to life have done so with an older Wayne. Most recently, Ben Affleck played Wayne as on the verge of creating the Justice League.

The trailer for The Batman revealed Robert Pattinson as a younger, hungrier Wayne. It’s early in his career as the Bat and he hasn’t yet learned how to effectively wield the anger pushing him to do it. 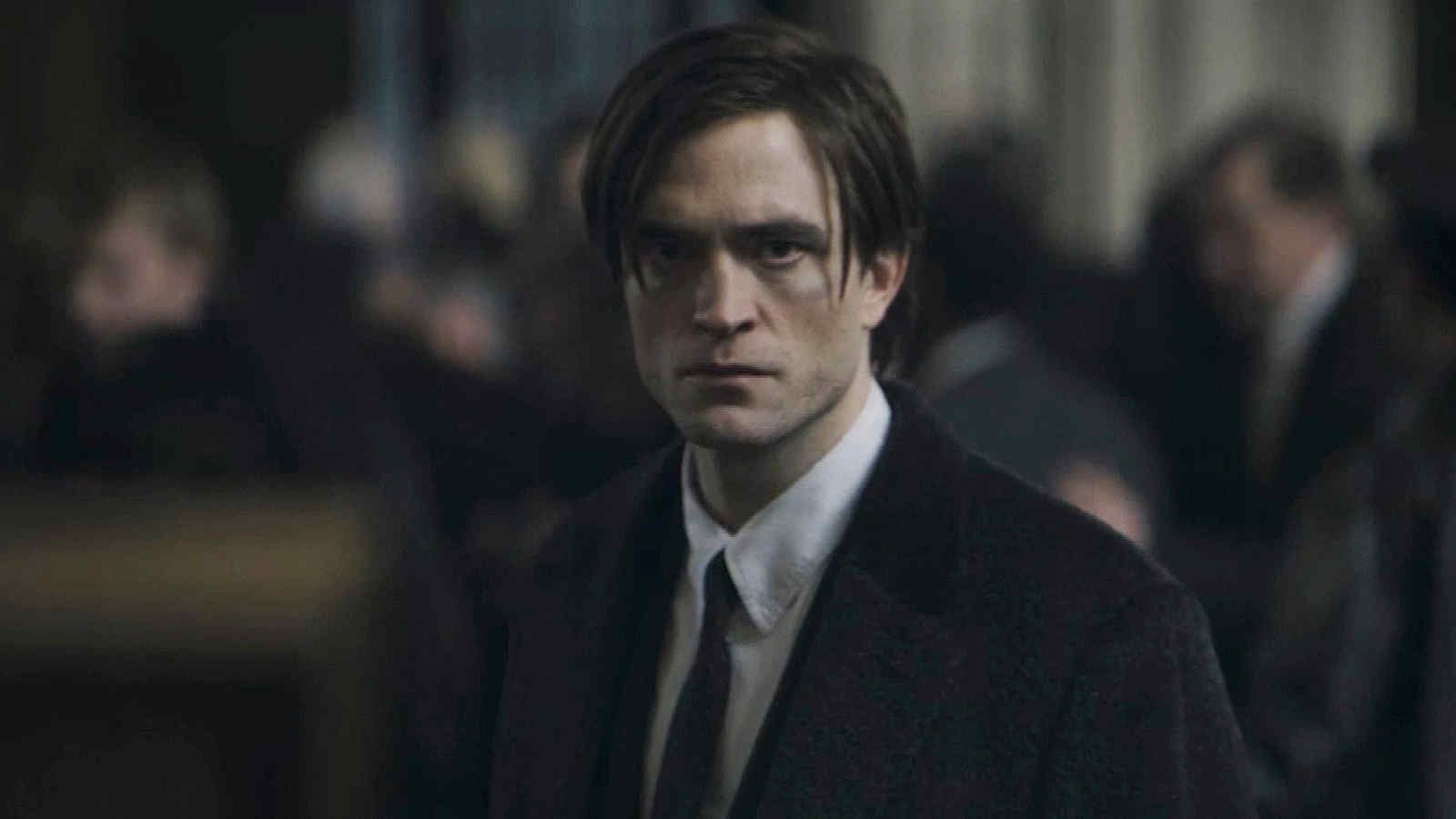 Pattinson had to access a dark part of his self to portray Cullen. It’s possible he pulled from similar motivations to find the darkness in Wayne. Either way, fans got a lot more excited about him carrying the mantle as Batman once they saw the trailer. 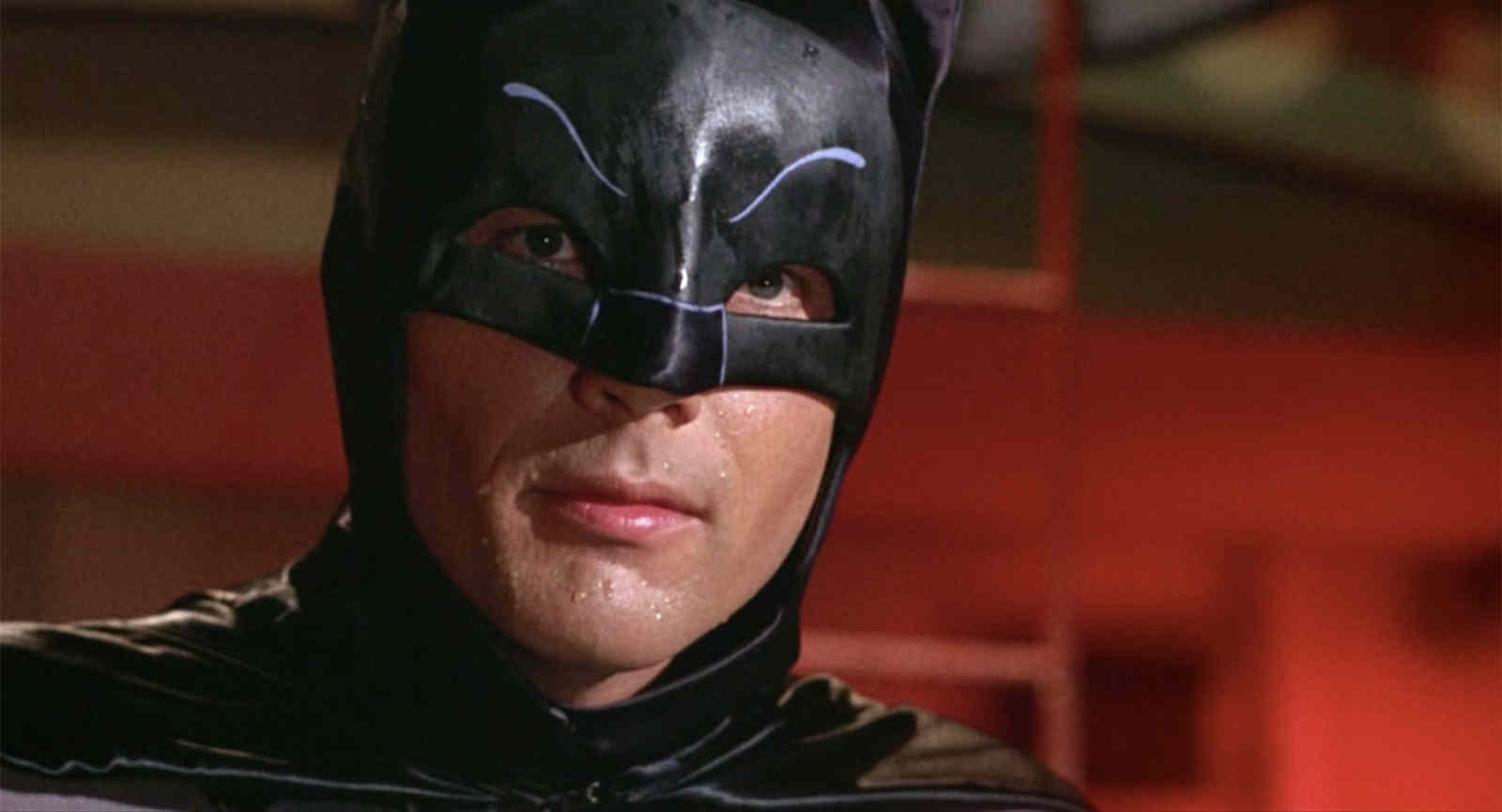 The on-screen legacy of Batman goes beyond Robert Pattinson. Adam West played a campy Batman with eyebrows drawn on his mask. The character grew more serious when Michael Keaton picked up the then-eyebrowless mask in Tim Burton’s Batman and then again for Batman Returns.

From then on, Batman was shown as a pretty dark character. He had a penchant for violence in the wake of his traumatic childhood and life-long vendetta against street criminals. However, actors like Val Kilmer & Christian Bale never saw this darkness touch their portrayals of Bruce Wayne.

It’s here where fans are both incredibly nervous & excited to see Robert Pattinson as the new Batman. The trailer has them hyped for the fighting power he showed as the caped hero. However, it also has them nervous at the new brooding element he’s bringing to the obscenely wealthy man behind the mask.

Warner Bros. will release Robert Pattinson’s The Batman upon DC fans on March 4th. On the one hand, this also made fans nervous. Warner Bros.’s work on 2016’s Suicide Squad and 2020’s Wonder Woman 1984 left them completely disappointed.

On the other hand, their work on movies like The Suicide Squad has redeemed them. Many brave fans will flock to theater seats as soon as they can. Others can wait for The Batman to arrive on HBO Max on April 19th.

HBO Max has been partnering with Warner Bros. for film releases since the beginning of the pandemic. It’s yet unknown, however, when The Batman will be released on other streaming services. Like the character himself, this information remains in the shadows.

Are you excited to see Robert Pattinson in The Batman? Are you nervous? What are you looking forward to? Let us know in the comments below!