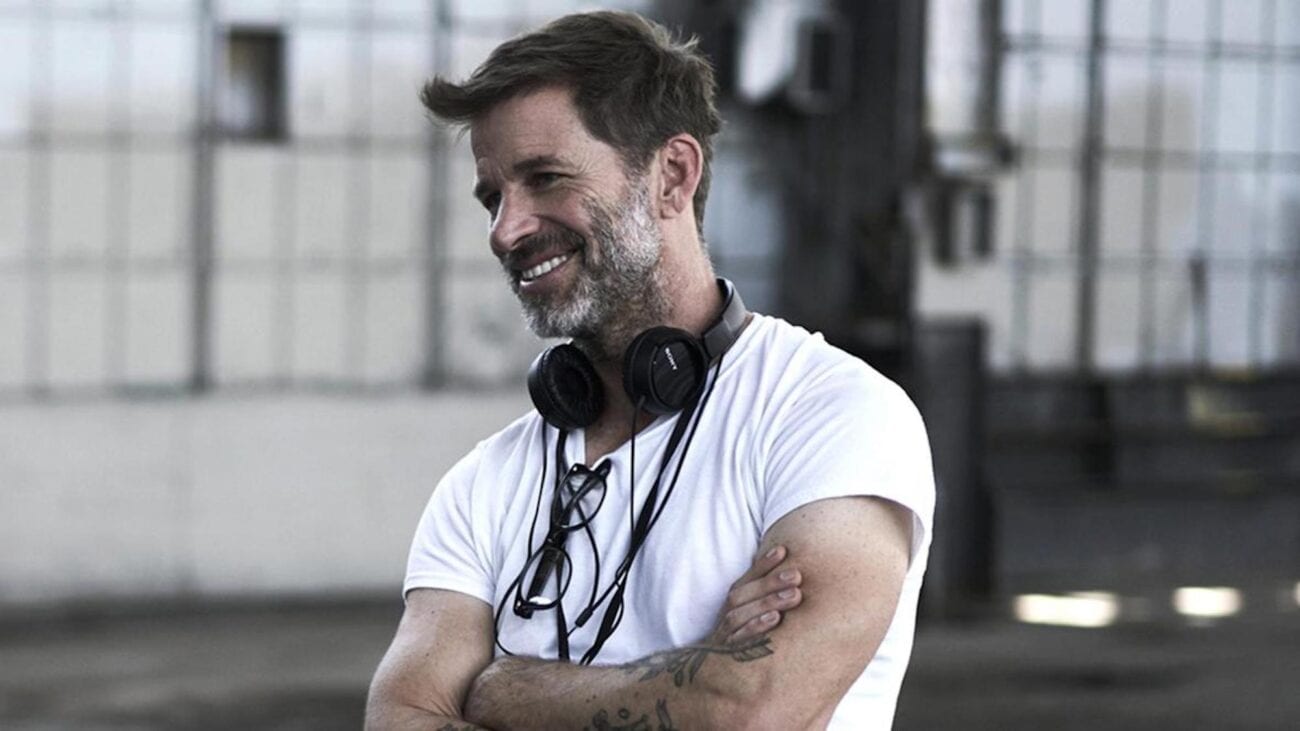 Has Zack Snyder moved on from ‘Justice League’? Look at his latest project

Zack Snyder, who is riding high after the excellence of his cut of Justice League, seems to have found greener, non-superhero pastures over at Netflix. Back in May, Snyder’s zombie heist movie Army of the Dead was released on the streaming service. There was a zombie Elvis, zombie tigers, and Tig Notaro. What’s not to love about that? Of course, a director always needs a project.

While Zack Snyder seems to be taking a well-deserved, no superhero movie break; the director is definitely exploring all sorts of genres. With Netflix wanting more original content on its platform, it makes sense that it would want to get more theater quality movies in its repertoire. Add in a director with as big of a fanbase as Snyder? It’s not surprising that they want to keep him close.

That’s not counting Zack Snyder’s Justice League, which was demanded from fans. Honestly, a Snyder movie is promised to draw in a lot of press & a big audience along with it. But what genre is Zack Snyder dipping into? What do we know about the film so far? Here’s everything you need to know. 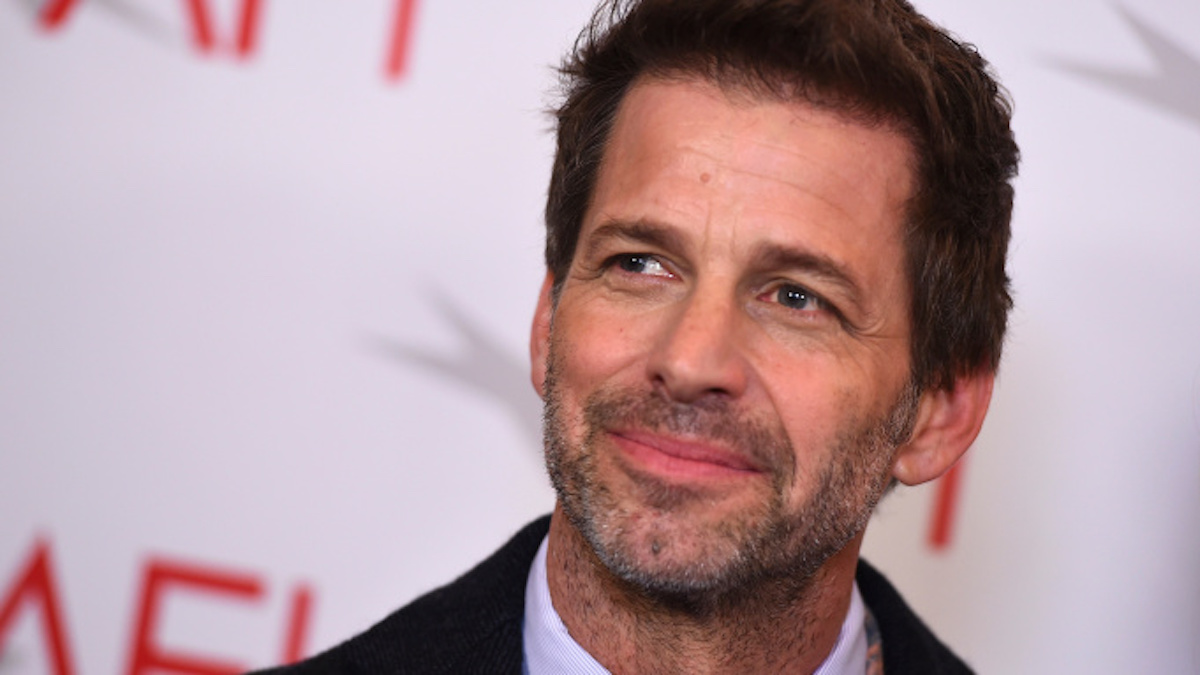 Zack Snyder has handled zombie apocalypses to nightmares to Ancient Greece to the Justice League in his movies. Now, however, he’s boldly going where he hasn’t really gone before: space. According to The Hollywood Reporter, Snyder is set to direct a sci-fi movie for Netflix called Rebel Moon. With the new project, Snyder is reteaming with many people from his past ventures.

According to THR, Rebel Moon is about “a peaceful colony on the edge of the galaxy is threatened by the armies of a tyrannical regent named Belisarius. Desperate people dispatch a young woman with a mysterious past to seek out warriors from neighboring planets to help them make a stand.” Snyder & Netflix hope to turn Rebel Moon into its own Star Wars-esque franchise.

Considering how fans have not been happy with how Star Wars has been handling some of its non-Mandalorian-related projects? Rebel Moon may have a chance to get some people willing to jump ship in order to go to a better story-focused pasture. We’ll see how things handle when Rebel Moon drops, which won’t be for awhile. According to Snyder, he’s eyeing a 2022 production start date. 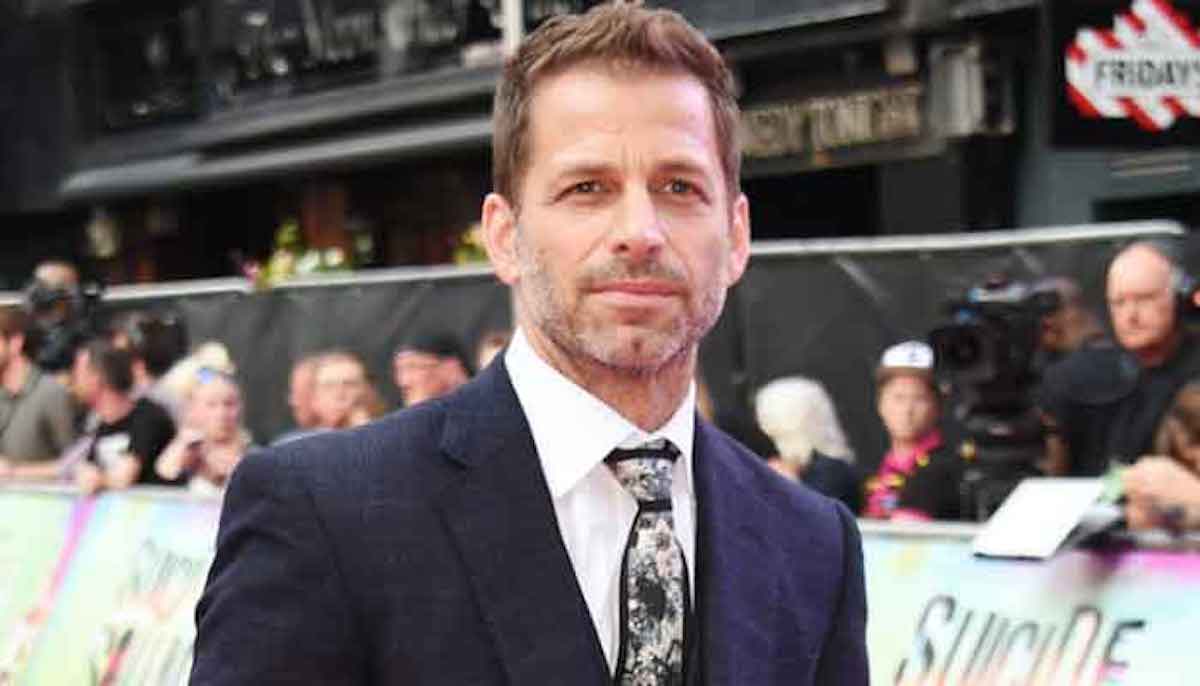 Like we said, Zack Snyder is teaming up with people from his past projects in order to get Rebel Moon up & running. Snyder is co-writing the script with Shay Hatten (Army of the Dead) & Kurt Johnstad (300). In addition, Snyder & Johnstad will receive a story credit for the project. His wife & producing partner Deborah Snyder is on board for the film as well.

As for Rebel Moon, which began life as a more mature Star Wars pitch, Snyder said to THR, “This is me growing up as an Akira Kurosawa fan, a Star Wars fan. It’s my love of sci-fi and a giant adventure. My hope is that this also becomes a massive IP and a universe that can be built out.” Snyder took his time developing the pitch when he came across it years later into something more.

For his plans with Rebel Moon, Snyder said, “I’ve spent the last two or three years building out this universe. Every corner has to be painted in. I’ve been doing designs, constantly drawing, and really cultivating its fertile ground to make this world fully realized.”

Are you excited for Zack Snyder dipping his toes into a sci-fi world? What do you think about Rebel Moon growing from a Star Wars pitch? Do you think this film will turn into a franchise for Netflix? Share your thoughts in the comments below!