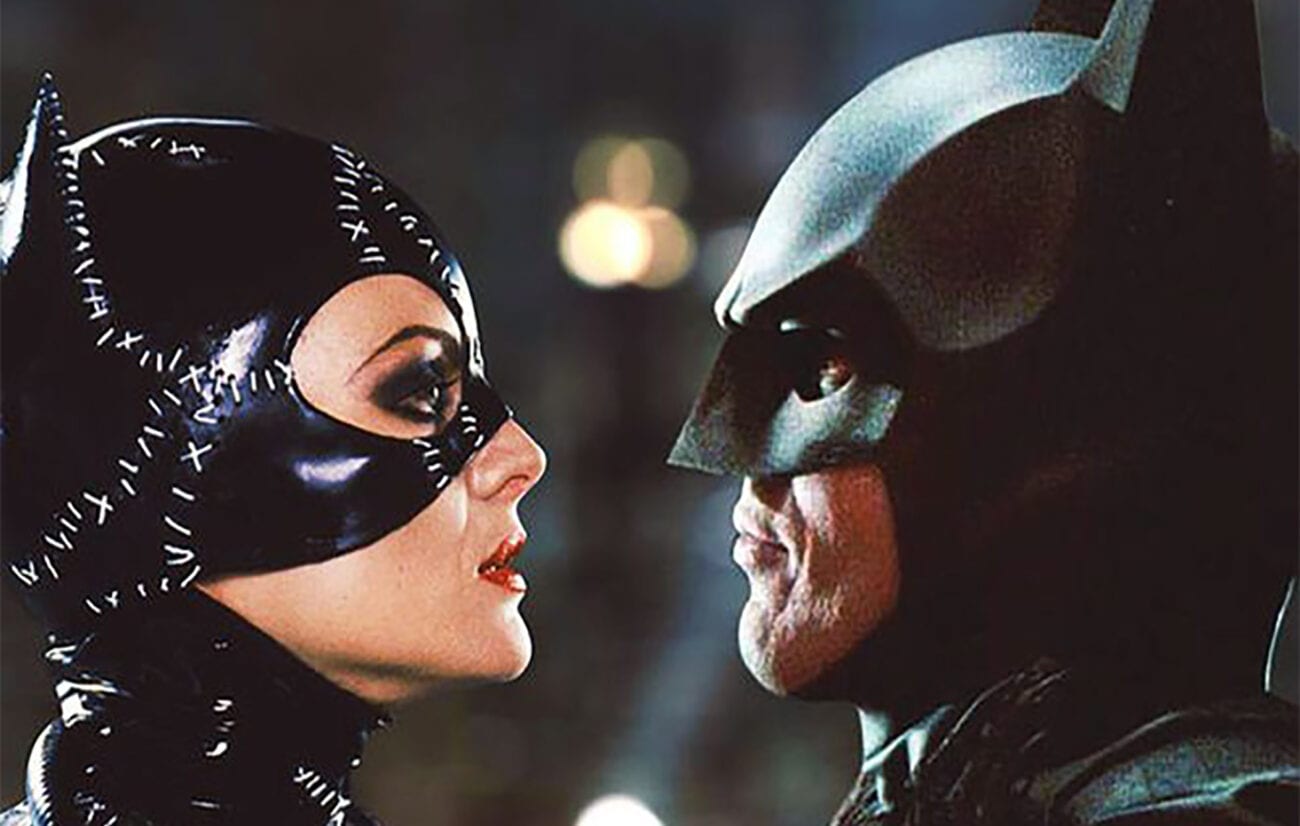 Sometimes our favorite characters get together, and it can blow your mind. Many DC fans have followed the hot & cold love story between Batman & Catwoman, but how far can adaptations take their relationship? Well, Harley Quinn TV show creator Justin Halpern made the creative decision to cut an explicit scene from his show which furthered Batman’s relationship with antihero Catwoman.

“A perfect example of that is in this third season of ‘Harley’ [when] we had a moment where Batman was going down on Catwoman,” Justin Halpern explains. “And DC was like, ‘You can’t do that. You absolutely cannot do that.’ They’re like, ‘Heroes don’t do that.’”

Do superheroes have sex or should their exploits remain a mystery? Not-so-secret DC fanboy Zack Snyder weighs in on the recent debate and the reactions are hilarious. Join us as we glide through these hilarious memes and reactions to this NSFW debate about the DCEU.

DC: "Batman doesn't go down, heroes don't do that!"

Zack Snyder clearly has no qualms sharing his thoughts about superheroes having sex. Who really believes bachelor Bruce Wayne is a virgin? No one, that’s who.

We still can’t get over the epic four-hour masterpiece that is Zack Snyder’s Justice League, but this sketch of Batman and Catwoman has us even more intrigued.

Can't believe this " CANON 🦇 🐈 " post got more likes than the announcement of Zack Snyders Justice League .
I think this is the most liked tweet of Zack Snyder . 💀💀💀 pic.twitter.com/VD8ygBfzq9

Batman isn’t a selfish lover? Who knew. Clearly, Zack Snyder’s sense of humor is far more important than the announcement he’s bringing his cut of the Justice League to life.

ZACK SNYDER IS TOO POWERFUL! HE NEEDS TO BE STOPPED! 😭 pic.twitter.com/le4HD1PutI

Zack Snyder is the DC fandom’s marmite: you either love him or you have awful taste . . . .

Would you want to take a peek at Batman having sex? Be honest now.

This is such a meta meme and we’re all for it!

DC really set themselves up for this one.

Wow, clearly Batman having sex is old news in comics.

Have you seen the recent uproar over Batman having sex? Do you agree or disagree with DC’s “heroes don’t do that”? Let us know your thoughts in the comments.