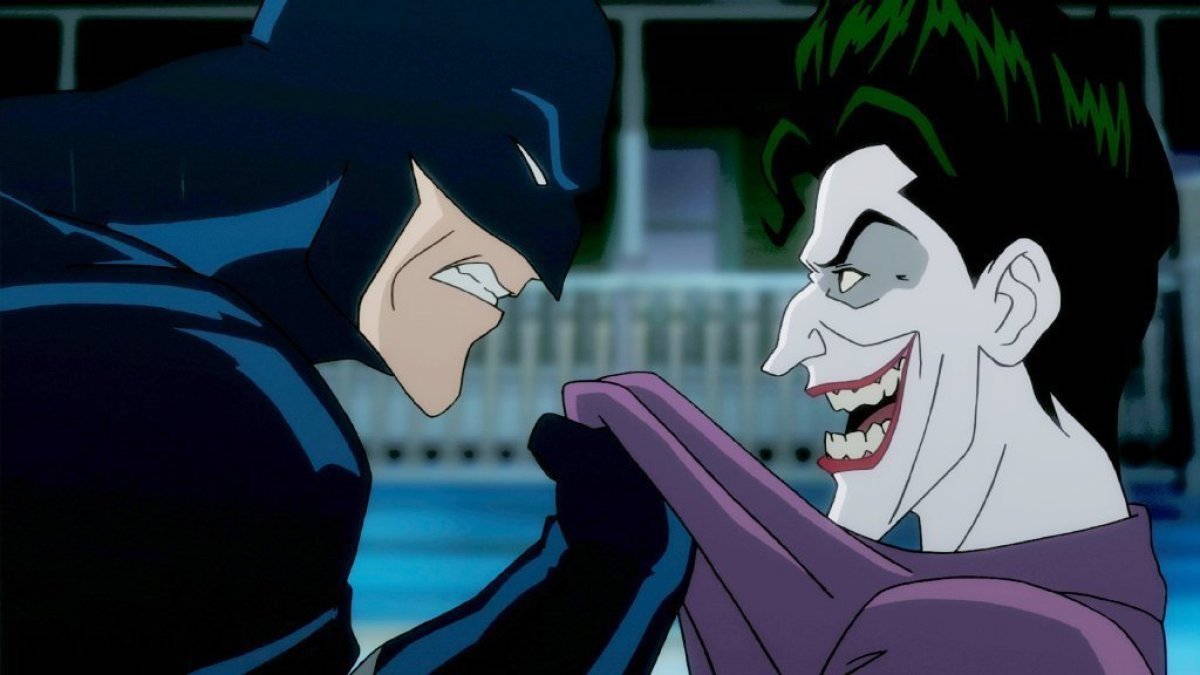 ‘Batman: The Killing Joke’: All the best adaptations of DC’s Dark Knight

Back in 1988, DC published Batman: The Killing Joke, and it quickly became one of the most popular stories about the Dark Knight. The book was written by legendary comic book creator Alan Moore, who’s best known for his work on Watchmen. Fans loved that Batman: The Killing Joke went for a darker, more adult-themed story about their favorite superhero.

For years, DC has been directly adapting their most popular Batman stories into animated films. The DC Animated Universe is often more highly regarded than their live-action film universe because the DCAU, as it’s called, stays so true to the comics. Here’s a look at some of the best-animated adaptations of Batman stories that DC has produced in recent years. 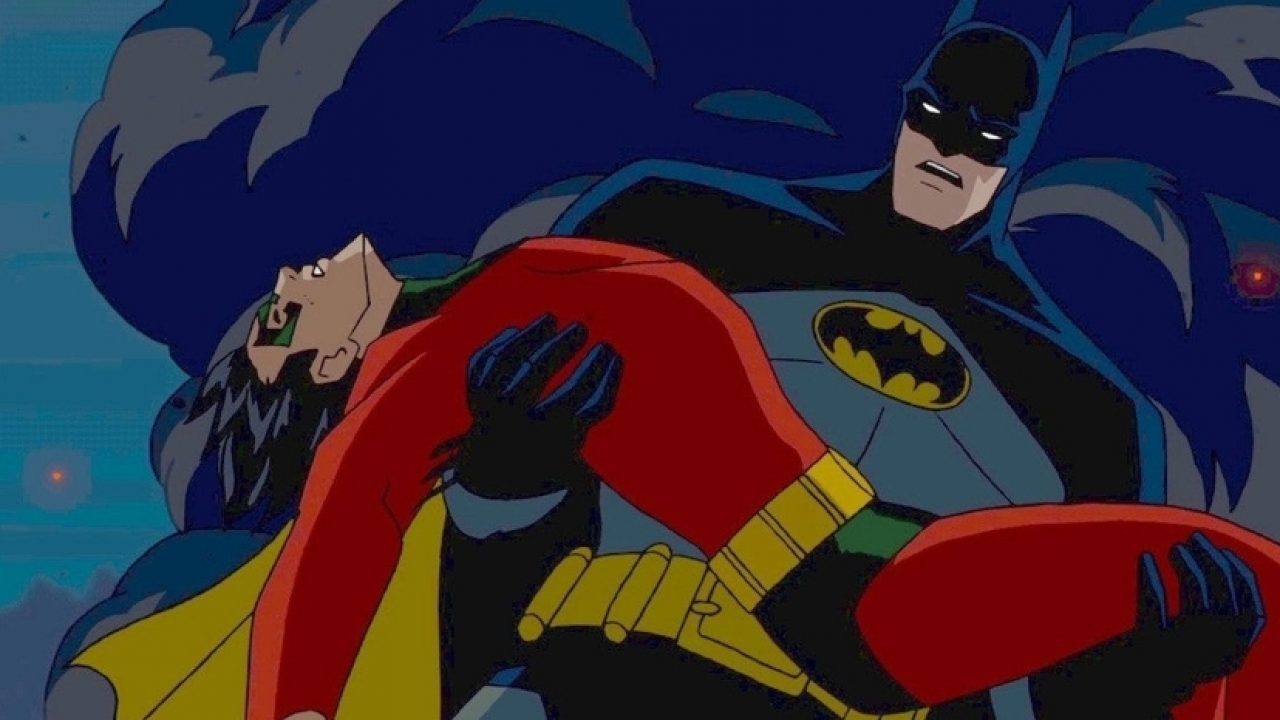 This 2010 film adapts the “Under the Hood” comic arc that ran from 2004 to 2005. The two stories share a writer, Judd Winick, and both versions were well received by fans & critics. The character Red Hood has gone on to appear in other DC animated films, and he’s had a successful solo comic book run.

In the film, Batman is confronted by a new vigilante in Gotham City. Red Hood fights against the same criminals as Batman, but the two of them don’t share a moral code. Red Hood has no problem killing to clean up the streets. Batman struggles to reconcile their choices and to discover Red Hood’s identity. 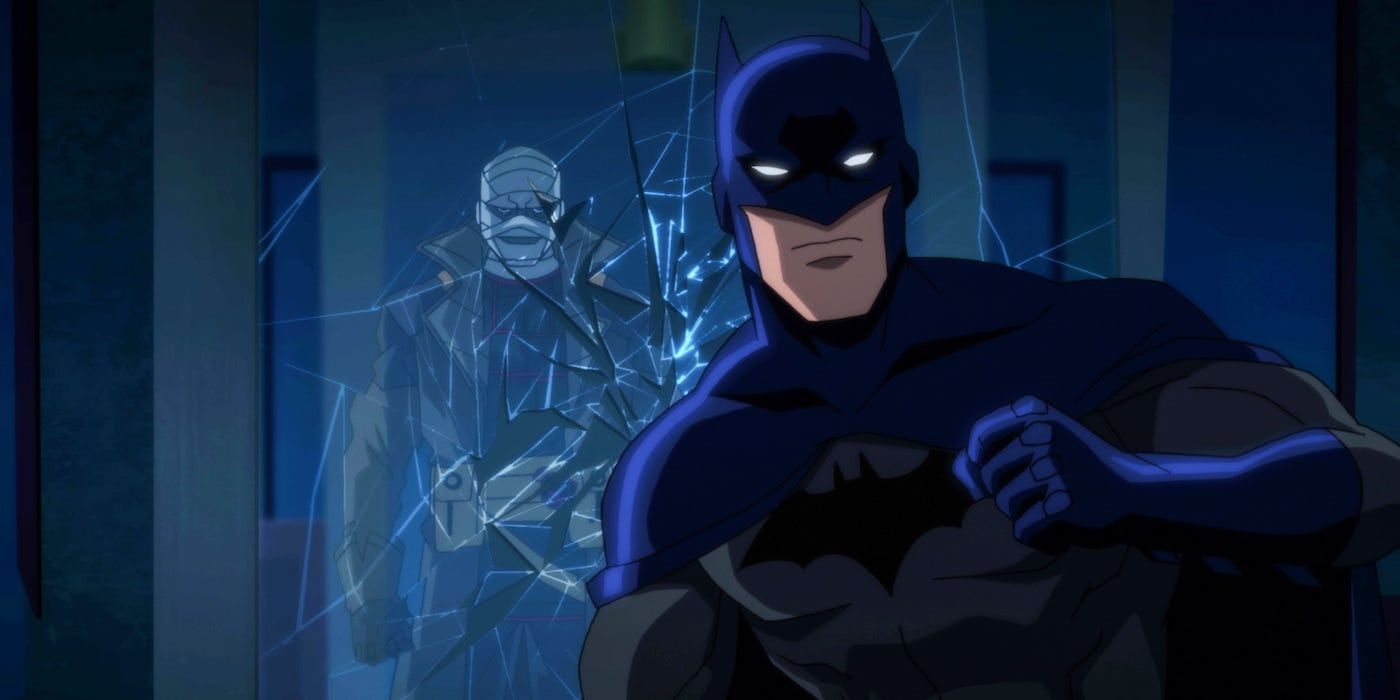 Released in 2019, Batman: Hush directly adapts the storyline from Batman #608 to #619. The comics were praised for their unforgettable storyline from Jeph Loeb and some incredible artwork from penciler Jim Lee. The book & film feature many of Batman’s most famous villains and explore the romantic tension between Batman & Catwoman.

Hush is the name of a new villain who’s come to Gotham City. What makes him so dangerous is that he seems to know all of Batman’s secrets. When Hush begins targeting people who are important to Batman, the Dark Knight teams up with Catwoman to save the day. 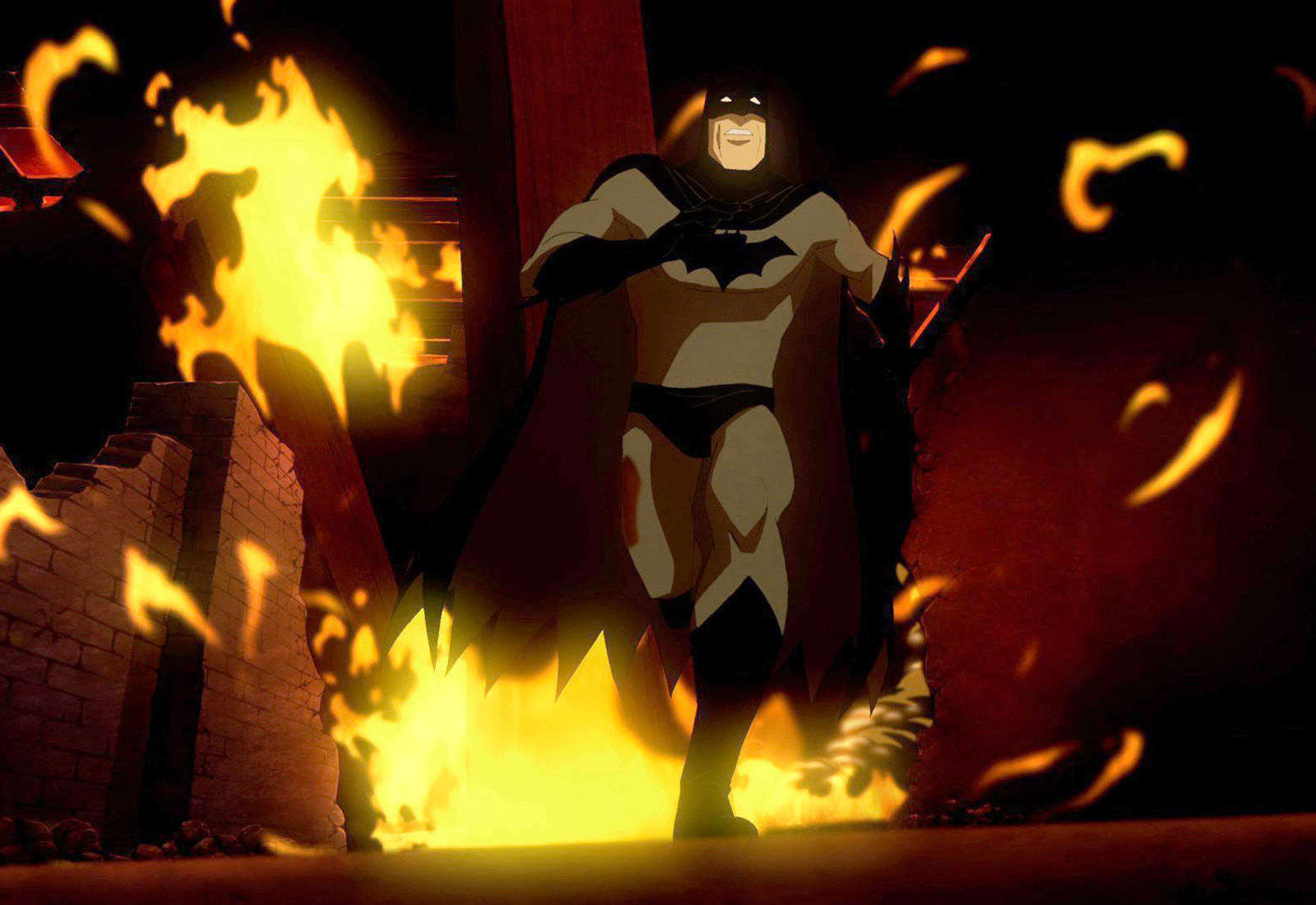 As the title implies, this 2011 film explores Batman’s first year as a crime fighter in Gotham City. It is based on the incredibly popular comic arc from one of the most beloved Batman writers of all time. Frank Miller wrote this reboot of Batman’s origin story at DC’s request back in 1987.

The Batman: Year One movie is one of DC’s most commercially successful animated films. Fans love that the film stays as close as possible to the source material. Look no further for the best take on Batman’s origin story. 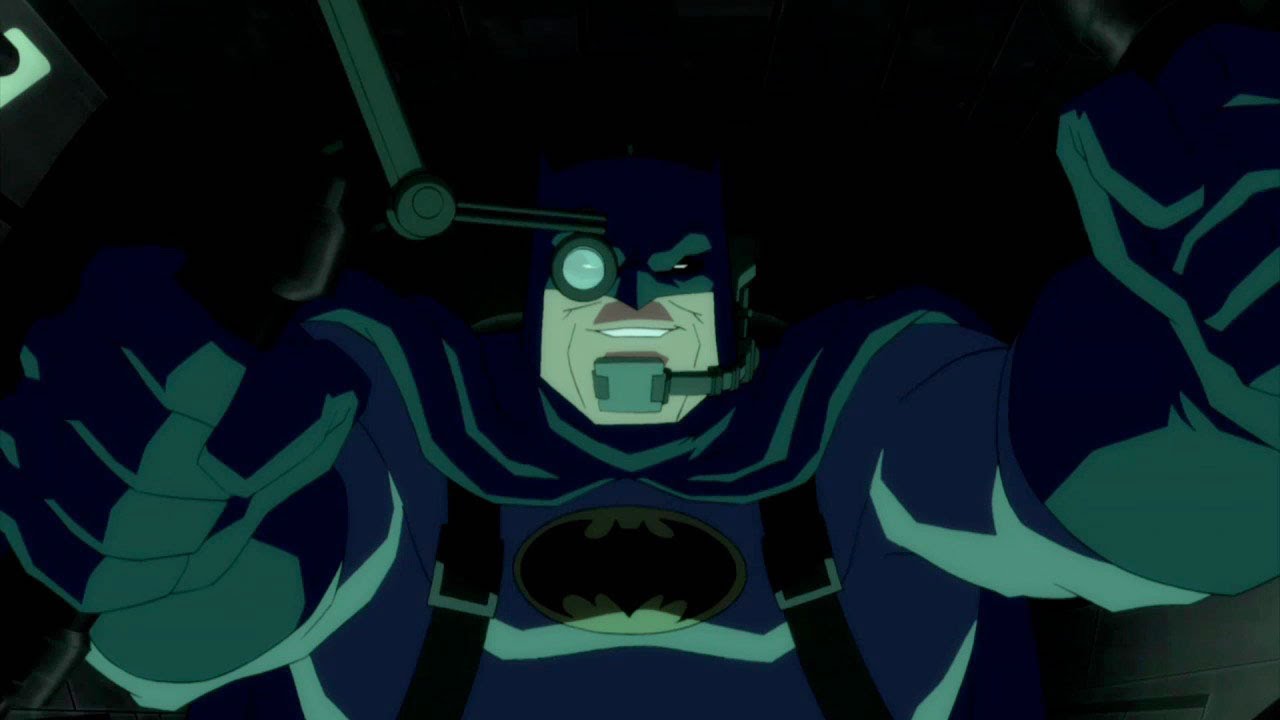 The Dark Knight Returns was Frank Miller’s first Batman story. It tells the story of a middle-aged Batman who must return to crime-fighting because Gotham City has become a dystopia overrun with criminals. The Dark Knight is opposed by the Gotham  City Police Department, the U.S. government, and eventually even Superman.

The comic is almost universally acknowledged as the best Batman story ever. The two-part film received nearly equal praise. It stays close to the comic arc and packs just as much of a punch. This is one of the most intense animated films about Batman that you can watch. 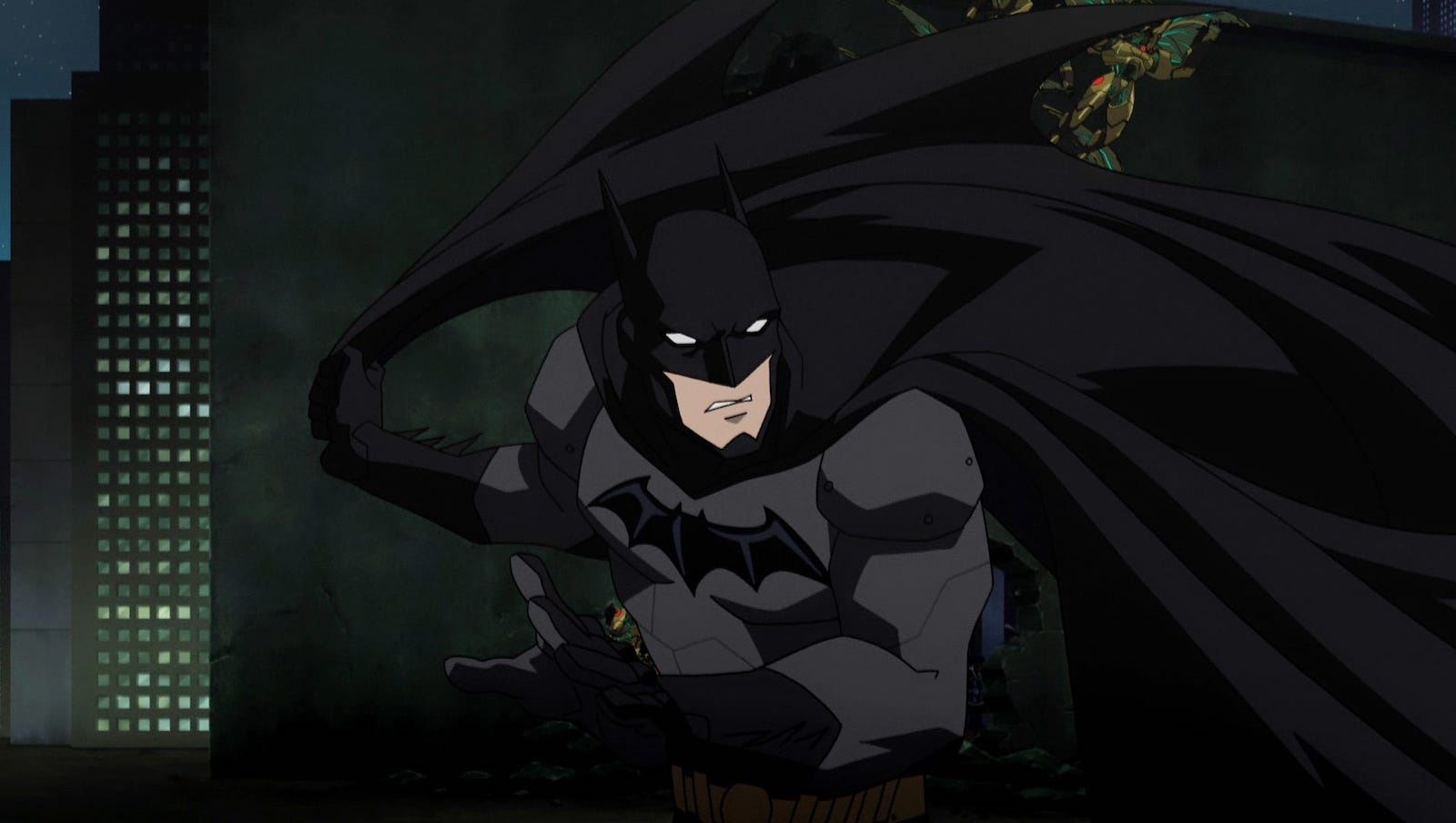 In 2016, DC finally released an animated adaptation of their classic 1988 Batman tale. The film brought Kevin Conroy & Mark Hamill from Batman: The Animated Series back into their iconic roles. The film is beautifully animated and perfectly acted.

The movie version of Batman: The Killing Joke included a long prologue that didn’t appear in the comic arc. Most fans & critics didn’t enjoy the prologue, but everyone agrees that the back half of the movie is excellent. It sticks to the comic story about the Joker setting out to prove that anyone could become as evil as him after just one bad day. It’s truly a chilling story.

Those are just a handful of DC’s best Batman adaptations. Which is your favorite? Tell us in the comments!