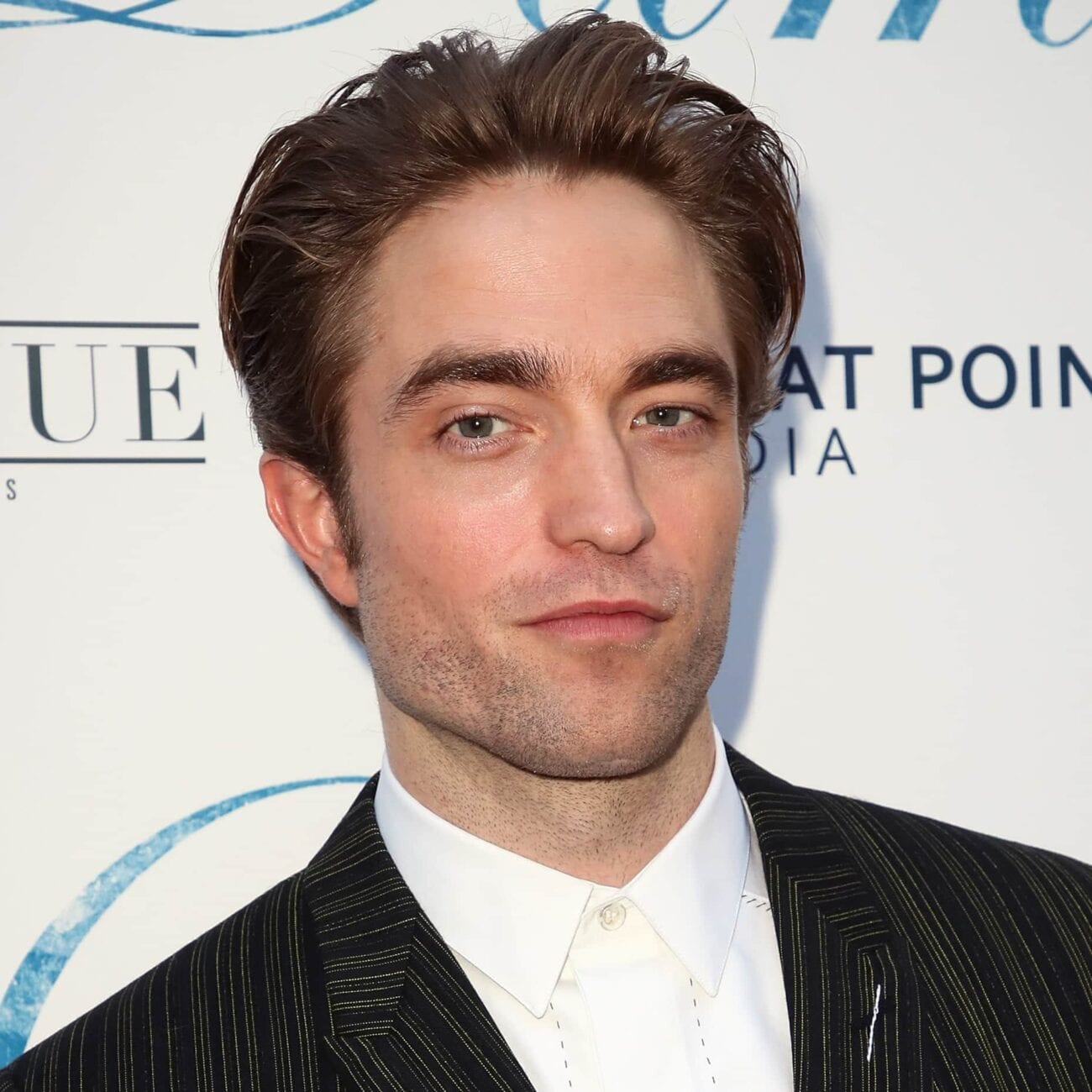 Robert Pattinson: What movies is ‘The Batman’ star working on next?

First Gotham . . . then the world! That seems to have been Robert Pattinson’s motto when he became the latest dark knight in The Batman. It was a surprisingly mainstream move for an actor who had been focusing on having more of an indie career since achieving stardom with the Twilight franchise. Robert Pattinson has been making movies with very interesting filmmakers, but most people haven’t seen them.

Warner Bros. – the studio behind The Batman – has offered Robert Pattinson a first-look production deal, in a development that many see as indicative of WB’s confidence & satisfaction regarding the new Batman film. But what is a first-look production deal, and how will it affect future Robert Pattinson movies? That’s what we’re here for: to explain it to you! 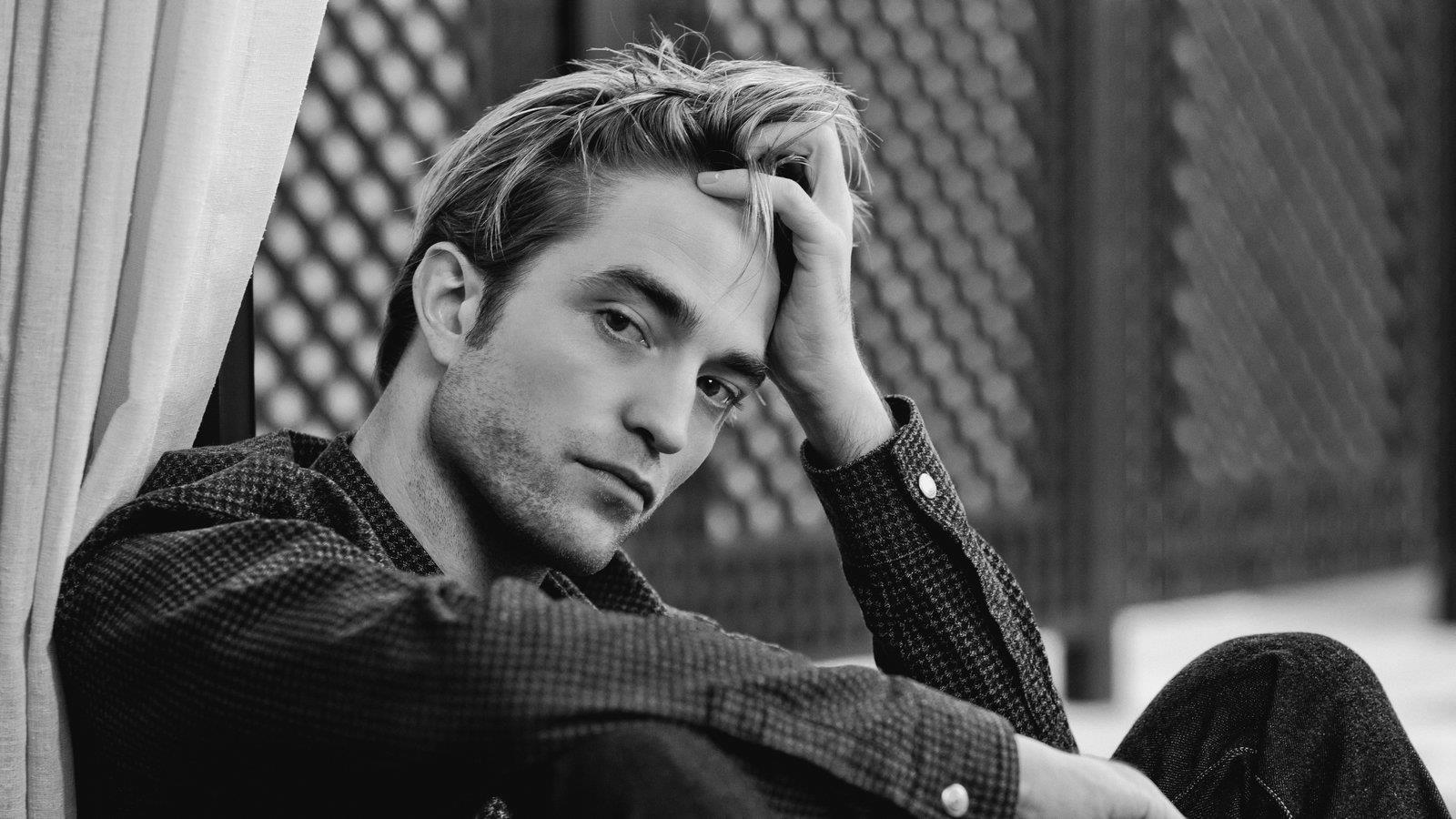 The first-look deal he just signed with Warner Bros. represents Robert Pattinson’s grand entrance in the world of film producing. Basically, a first-look deal means the studio (WB) gets “first dibs” on any projects Pattinson starts developing, and other studios only get to see them once WB decides to pass on them. Obviously, the studio provides compensation for this privilege.

What this means is Warner Bros. is very interested in Robert Pattinson as a creative force, and the actor is happy with the way the studio works, so he doesn’t mind giving them a first crack at his potential projects. So much so that the deal actually encompasses all Warner divisions: Warner Bros. Pictures, New Line Cinema, Warner Bros. Television, and HBO Max.

In fact, Robert Pattinson released a statement praising the studio: “Warner Bros Pictures and HBO have always been synonymous with groundbreaking filmmaking. I’m thrilled to be working with them to discover the most exciting voices in film and television and help bring their visions to life.” The actor also expressed enthusiasm for the studio’s “willingness to take chances” and “desire to push the envelope creatively.” 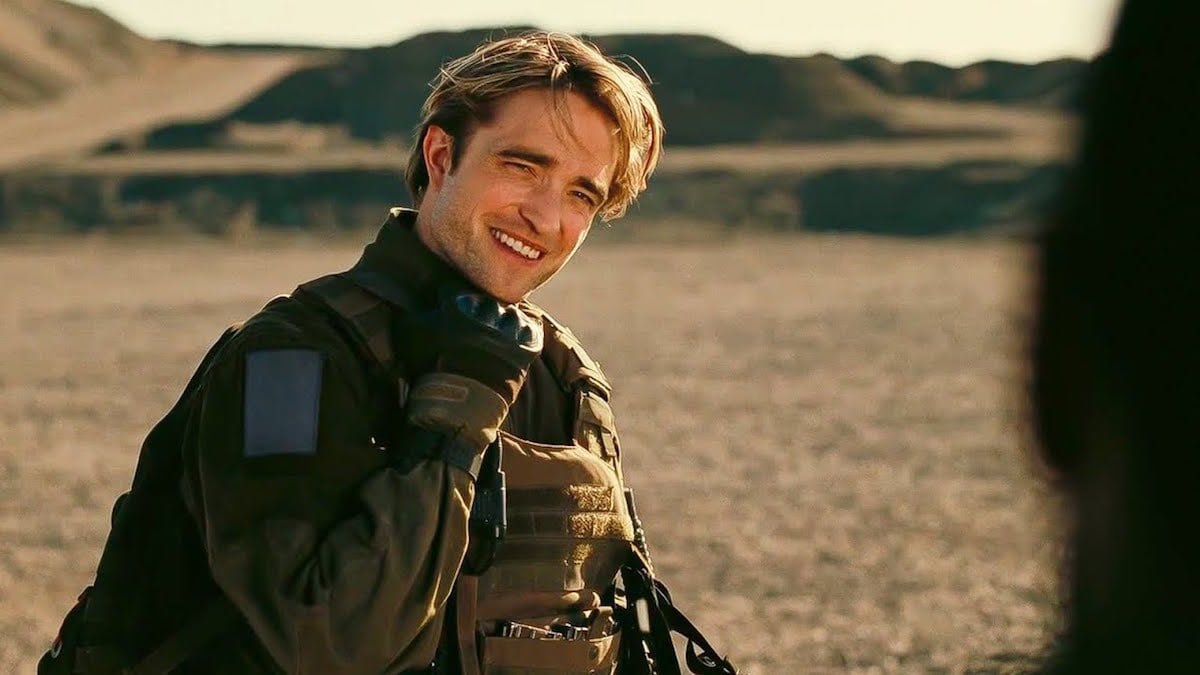 Robert Pattinson’s pivot back to big-budget studio filmmaking actually started with last year’s Tenet, where he costarred next to John David Washington. But before that, Robert Pattinson movies were an eclectic lot – an apparent effort from the actor to separate himself from the image the Twilight franchise had created of him. Pattinson could’ve been the next Hollywood hunk, but he chose a different path.

Looking at the movies Robert Pattinson has made since the Twilight saga wrapped up in 2012, they’re characterized by mostly being auteur works, directed by singular filmmakers working outside the traditional studio system. David Michôd’s The Rover, David Cronenberg’s Maps to the Stars, the Safdie Brothers’ Good Time, Claire Denis’s High Life . . . and that’s just to name a few.

Robert Pattinson has certainly showcased his range with all these post-Twilight movies. Critics have noticed, but it could be argued mainstream audiences still think of him as that sparkly vampire from Twilight. His take on Bruce Wayne in The Batman might finally change that. And where he goes with his WB first-look deal could start a brand new era in his career. 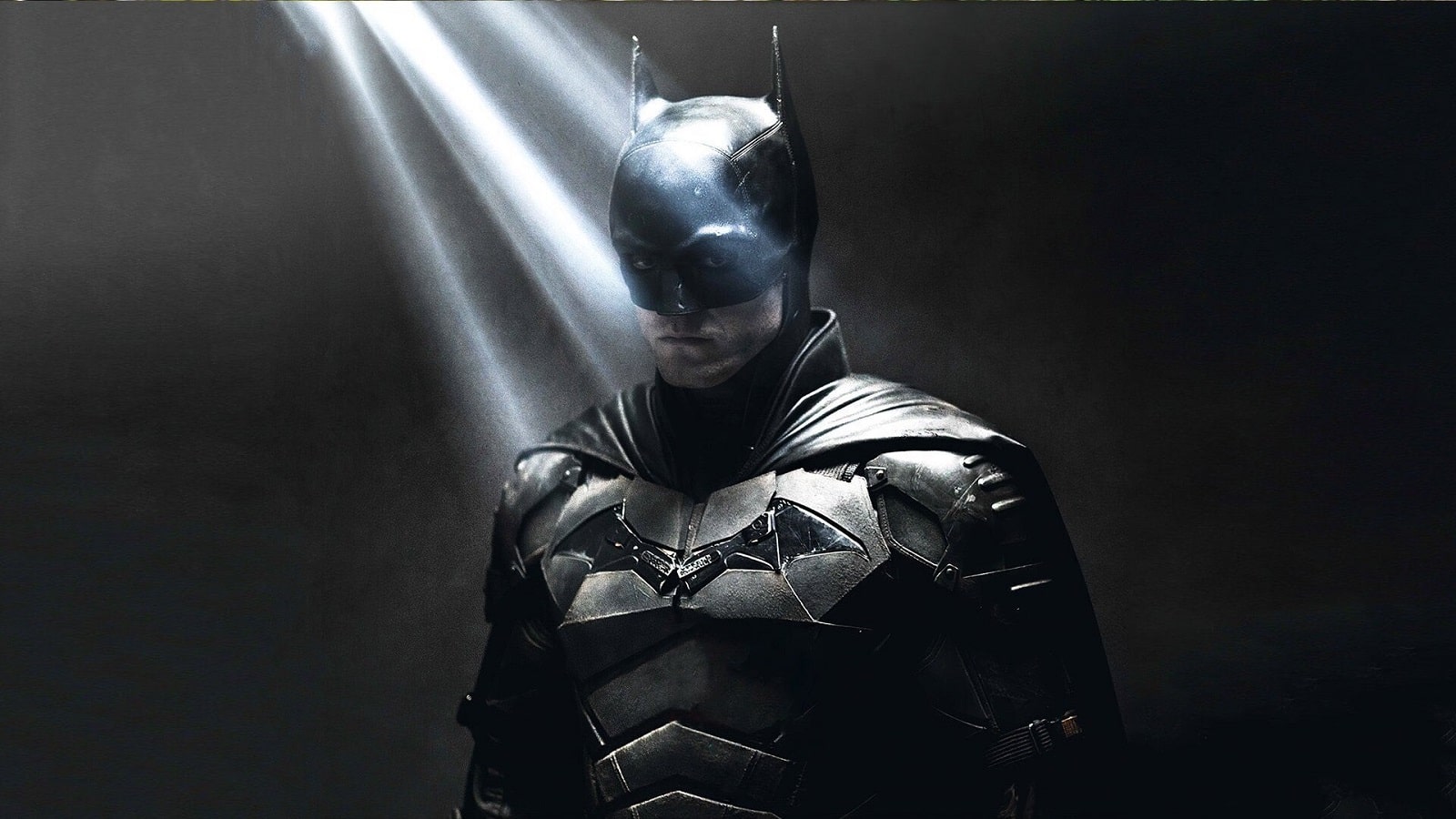 So far, there haven’t been any actual projects announced for Robert Pattinson as follow-ups to The Batman. But when they come, odds are that they’ll be developed by Warner Bros. The studio’s president, production & development Courtenay Valenti and New Line’s president and COO Richard Brenner released a joint statement going all-in on Pattinson’s talents.

“We have been incredibly impressed with Rob’s eye for identifying dynamic new filmmakers. Additionally, he is continually nurturing exciting story ideas into compelling screenplays. We are so excited that Warner Bros. and New Line will be his home and that we get to benefit from his creative, commercial passions.”

So far, this looks like a match made in heaven. Will this first-look deal reshape what people think of when they think of Robert Pattinson movies? We’ll get our first look at this new stage in the actor’s career when The Batman is released, on March 4th, 2022. But we’ll probably hear about his subsequent projects long before that.

Have you watched many Robert Pattinson movies besides his handful of big studio releases? Do you have a favorite? Let us know in the comments!