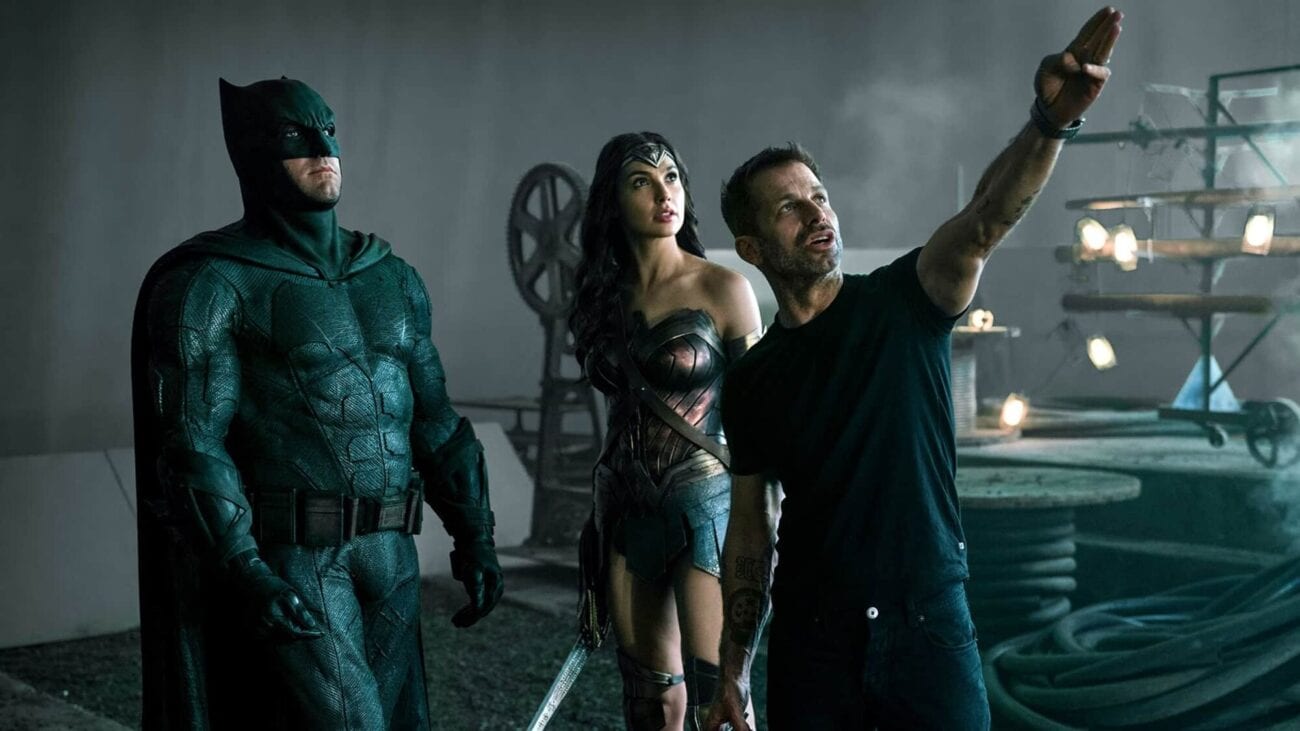 Recently, the new Zack Snyder movie Army of the Dead dropped on Netflix, and the incredibly flashy, gory, and absolutely wild zombie flick has been met with mixed reviews by critics and audiences alike. Now that another project of his is out though, the director has made it clear that he has no plans to take a break from filmmaking anytime soon. Let’s take a look at what Snyder is up to next in film. 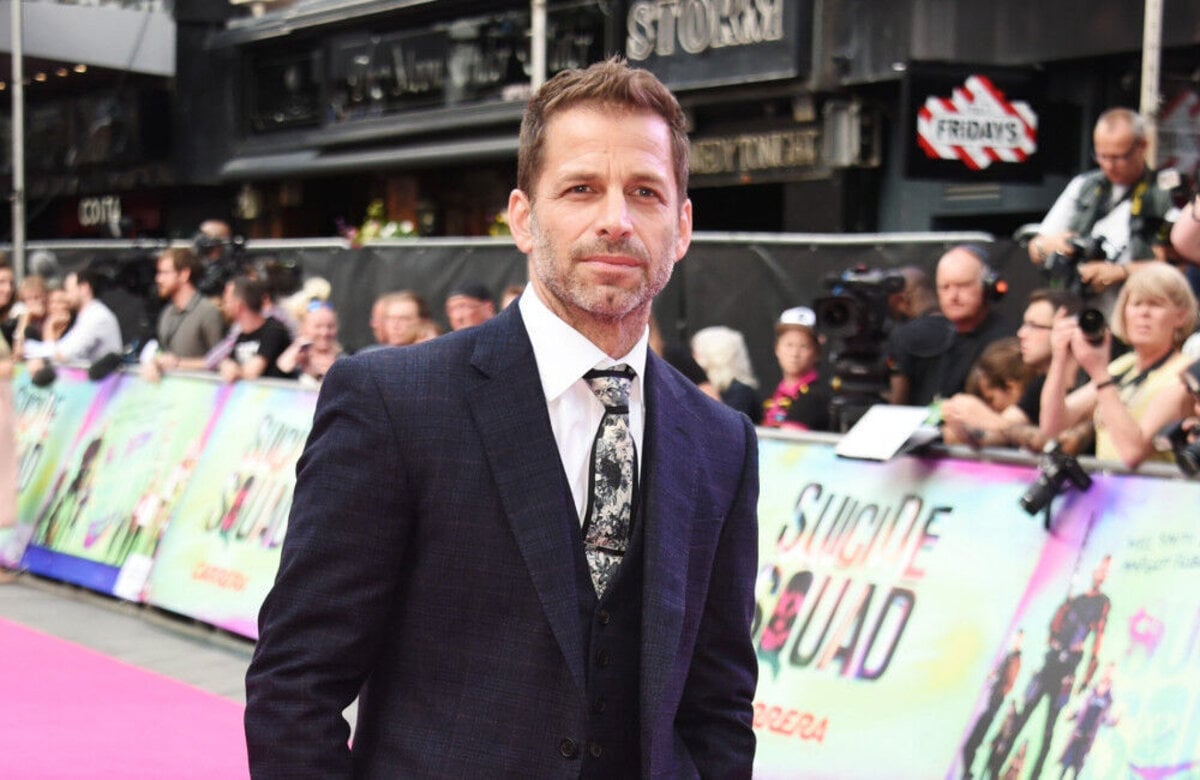 We’re sure you must have seen a Zack Snyder movie in your life by now. From Justice League, Army of the Dead, Man of Steel, and tons more, the director has certainly built up plenty of projects on his resume throughout his career. So now, fans of his are wondering what the auteur is up to next? Could it be more DC movies and more fast-paced & flashy action films? Or is he planning to venture out to more genres?

The fifty-five-year-old director told The Telegraph: “I’ve always wanted to make a religious film and a pornographic film, and I’ve never really yet had the chance to do either. Maybe if I could combine the two — or maybe 300 is that film, in some sense, a little bit. Or at least a primer for what that film could be”. Hmm. . . It seems like Zack Snyder is really trying to venture out into the “X-rated-movie” territory. 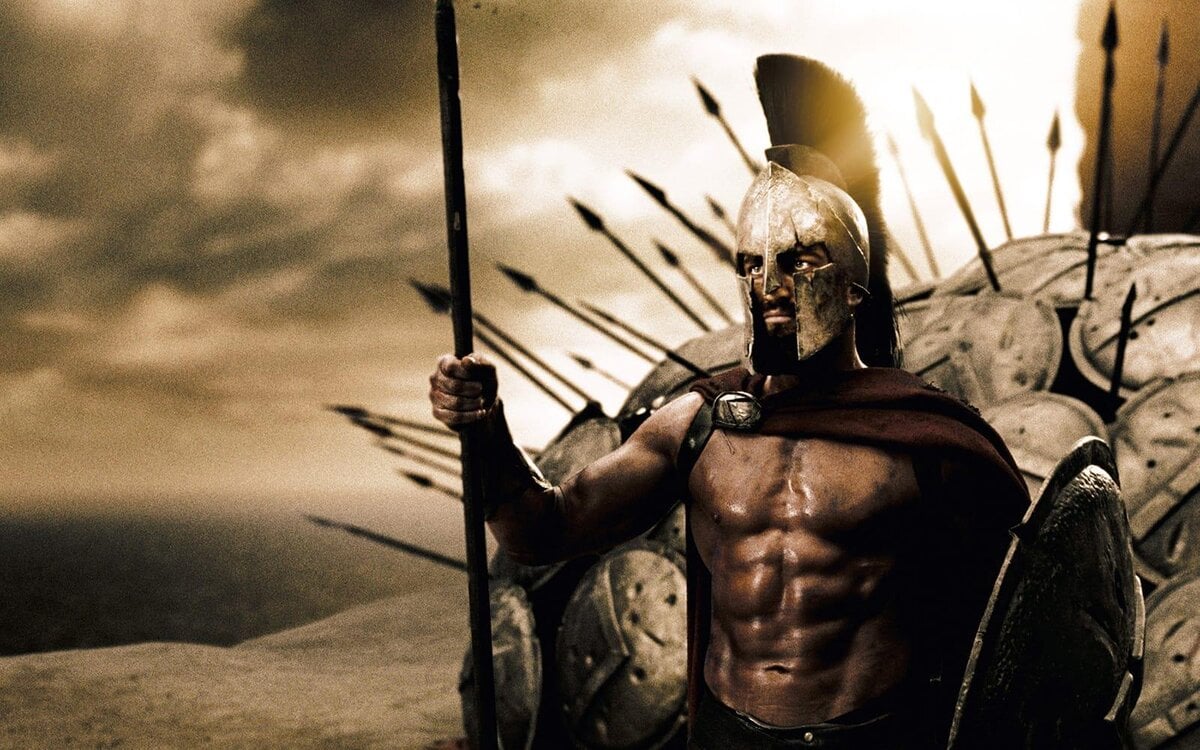 300, the movie from 2006 that Zack Snyder referred to, was originally based on a graphic novel series created by Frank Miller & Lynn Varley. The movie – which stars talents such as Gerard Butler, Lena Heady, Michael Fassbender, and more – is about a group of strong, Spartan warriors at the Battle of Thermopylae. As Snyder mentions, it’s gory, porn-y, and all around a classic Zack-Snyder-styled flick.

“That kind of appreciation of the human form is something I really warmed to”, he said. He even went on to produce & write the sequel, 300: Rise of an Empire, which was released in the year 2014. He even admitted that he had the desire to shoot a third movie for the series, titled Blood and Ashes, which would have been about the romance between Alexander the Great Macedonian nobleman and army general Hephaestion.

While the director added that he really would have loved to turn his concept & idea for a third movie into a reality, he added that Warner Bros. turned it down, saying: “you know, they’re not huge fans of mine. It is what it is”. After all, Zack Snyder certainly has a very specific and sometimes even controversial style to his movies. Love him or hate him though, he’s determined to create the content he truly wants to put out there. 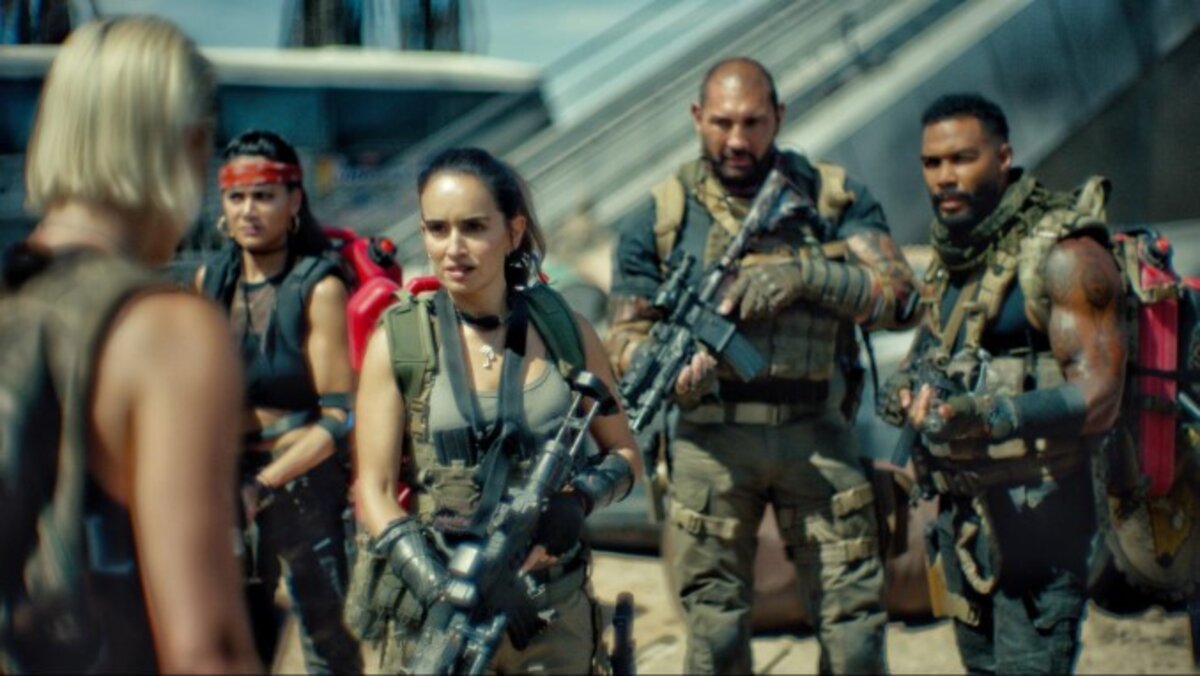 The latest movie by Zack Snyder came out last Friday on Netflix, and the incredibly gritty, gory, and flashy film was met with mixed reviews from critics, fans, and viewers alike. Overall though, the movie boasts a seventy percent rating on Rotten Tomatoes, which isn’t too shabby compared to Snyder’s usual ratings. If you thought the movie was already pretty intense, it apparently wasn’t even the worst of it.

In a recent interview, Zack Snyder admitted that in one scene for Army of the Dead, the director originally wanted a zombie stripper to take a gnarly bite out of a person’s genitals in his movie, but it ended up being removed because it was “too much” for Netflix. Well, we’re certainly not traumatized just by that line alone. . . Either way though, we’re excited to see what the director has next up his sleeves.