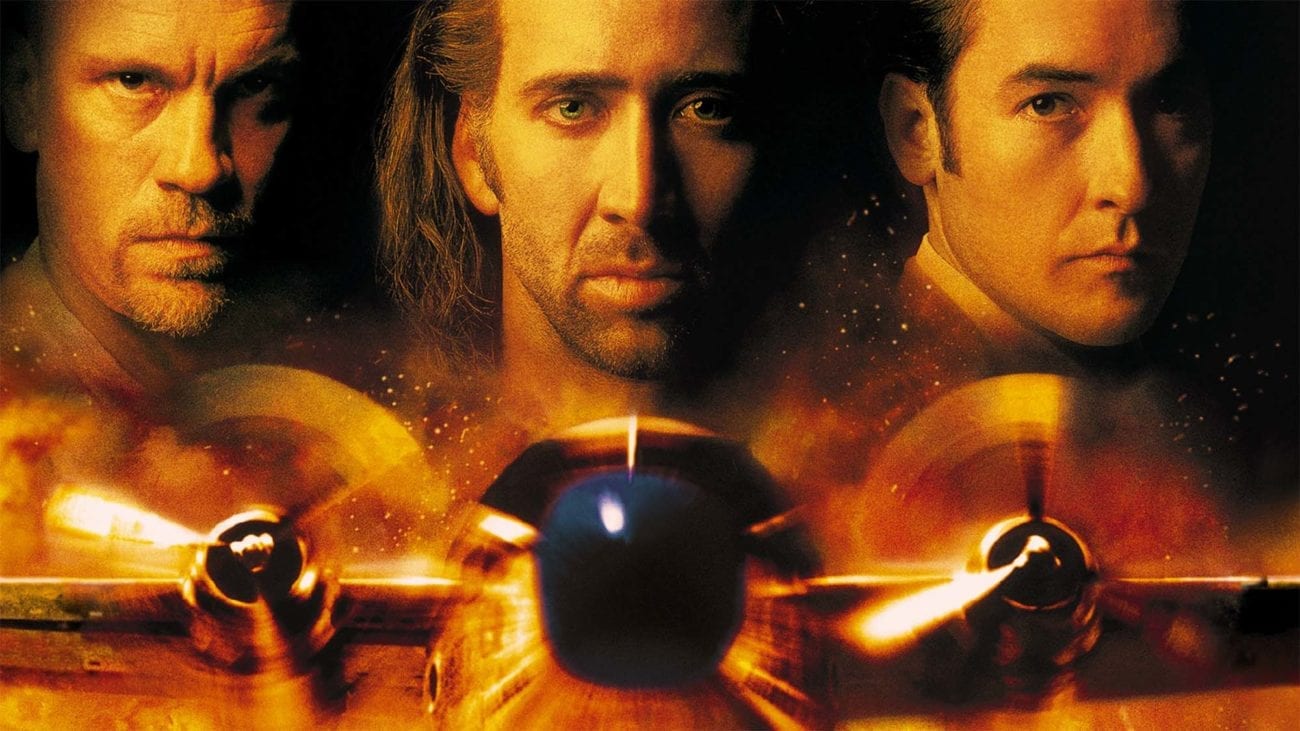 Well there goes the neighborhood, folks! Just when you thought Hulu was the classy older sibling of streaming services, it goes and acts like an immature preteen by making Baywatch available on there. Actually, we’re not complaining – anything that stars Dwayne Johnson (Jumanji: Welcome to the Jungle) and Hannibal Buress (Daddy’s Home) is always great in our books. Zac Efron? He’s a different matter entirely. Either way, Baywatch isn’t a masterpiece by any means. In fact, it’s far from it but it is a fine guilty pleasure watch.

You won’t be proud of yourself for watching it or enjoying whatever parts of it you do, but sometimes we all need something a little less than spectacular, dignified, or respectable to enjoy after work or over the weekend with a fat smoke or as much booze as you can fit in your fridge. With Baywatch arriving on Hulu on May 12, we figured you might want a guide to some other guilty pleasures you can stream online afterwards. So here’s our ranking of the thirteen best guilty pleasure measures you can currently stream on Netflix, Hulu, and Amazon.

We have four reasons why you need to watch this shittacular blowout of a movie: the libido melting double-whammy appeal of Alexander Skarsgård (Big Little Lies) & Taylor Kitsch (John Carter); Rihanna being a legit badass; and Liam Neeson (Schindler’s List) being . . . well, his usual Liam Neeson self.

Because you can never get enough of a CGI Samuel L. Jackson (Pulp Fiction) being snacked on by a shark or LL Cool J (Mindhunters) hanging out with a parrot.

Vin Diesel (The Fate of the Furious) returns as the action hero nobody knew they needed back in their lives and does more impossible stunts (most definitely done by a passable stunt double) for ludicrous reasons.

Efron stars in yet another bawdy comedy but this time alongside Robert De Niro (The Irishman) as a sleazy army veteran looking to pound some pussy and smoke some cigars during Spring Break. It’s as stupid as it sounds.

It’s always a pleasure to see early 00s babes Kirsten Dunst (Melancholia), Eliza Dushku (Wrong Turn), and Gabrielle Union (Bad Boys II) serving shade and shapes in some well fitted cheerleading costumes. Bring It On is its own irreverent masterpiece and nobody will ever shame us into thinking otherwise.

Simon West’s action classic is in a league of its own when it comes to outrageous plot points, quotable dialogue, and Nicolas Cage’s spectacular head of hair, but it’s not exactly high prestige cinema, is it? Which is exactly what makes it so awesome.

One of the dumbest (and greatest) teen “romance” movies of the 90s where Rachael Leigh Cook (Get Carter) plays the hidden hot girl to Freddie Prinze Jr.’s crouching tiger and both of them are upstaged by Matthew Lillard (SLC Punk!) as a super hype reality TV star who is relentlessly extra.

Easily one of the best and funniest contributions of the underrated horror franchise, Steven Quale’s fifth instalment is an absolute hoot full of surprising kills as horrifying as they are hilarious. It’s not so surprising when you consider a comedy titan like David Koechner (Thank You for Smoking) is part of the cast and that the movie came with a gory Saved by the Bell spoofing music video that’s just as funny as the movie is.

Mark Neveldine & Brian Taylor’s anarchic action thriller follows certifiable British assassin Chev Chelios (Jason Statham) as he does anything and everything within his power to keep his heart rate high or he’ll face certain death. That includes shagging his missus in front of a school bus and indulging in a showcase of progressively stupid macho aggression. It’s magical.

It’s so bad, ladies and gentlemen. But also, so great. You’ll likely be just as confused, delighted, and disappointed by this movie, whether the idea of Jason Voorhees going to space makes you cringe or fills you with excitement. Either way, crack open a cold one and just go with it.