NBC gave us another great character comedy to add to its seemingly endless roster with  Brooklyn 99 when it first hit TV screens seven (already?) years ago. The show continues to pump out one-liners that take on new life as reaction gifs with each passing season, and we can only expect more in season 8, set to premiere this year.

The cops running the fictional ninety-ninth precinct in New York City find themselves in some precarious situations in their mission to keep the city clean. However, some of the best moments of the show happen inside the office, with the nine-nine’s full cast of characters.

Andy Samberg’s Jake is the face of Brooklyn 99, but he’s far from the only source of laughs in the hit comedy. The main cast is hilarious, and from Joe Lo Truglio’s Charles to Terry Crews’s Sergeant Jeffords, the rest of the precinct team is full of personality. Second to none is Chelsea Peretti’s Gina Linetti. 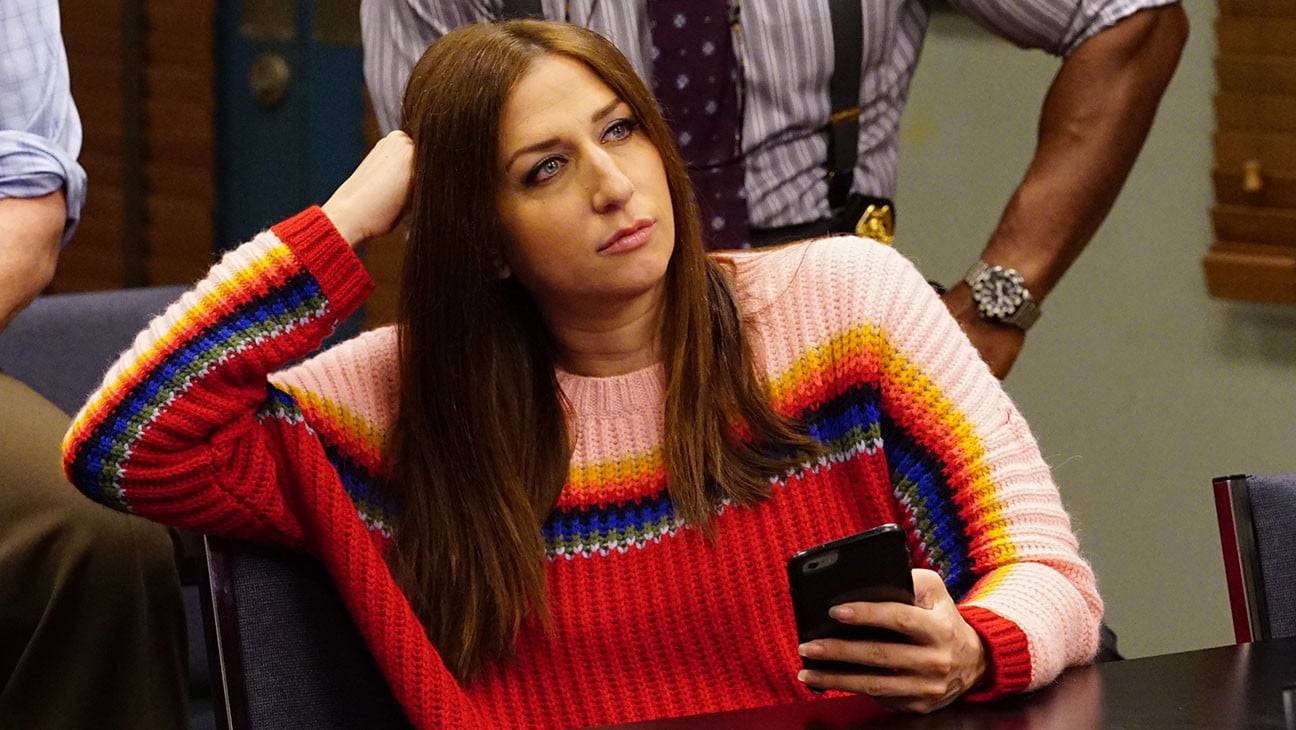 Gina has some of the best one-liners to come out of Brooklyn 99; her sass is unmatched & her snark is unrivaled. Unfortunately, we lost the phone-addicted queen of mean in season 6 when she quit the nine-nine to move on to host “The G-Hive,” and finally work in an environment that’s all about her. Since we can’t watch the fictional web show, let’s take a look at some of Gina’s finest moments. 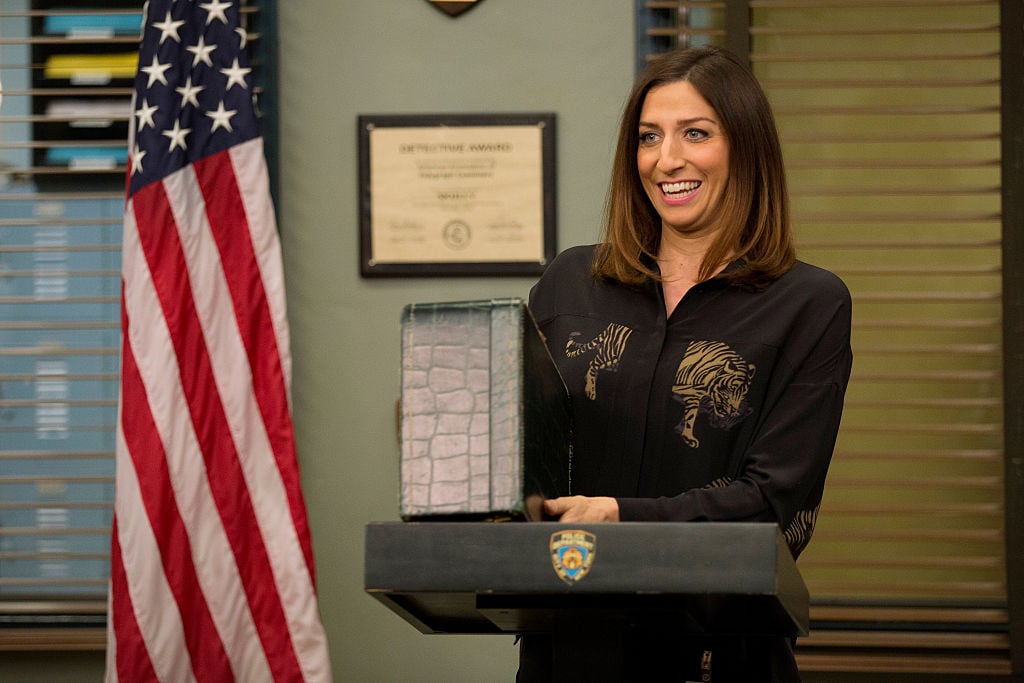 We all know Gina is a twisted soul with a huge ego. However, her narcissism takes new heights in season 2, when she makes Jake call people and say that she died to see how they’d react.

We see Gina ask Jake how much sadness he hears on the other line, and Jake tells her the caller’s only crying a little. Gina grabs to phone to yell, “You should be wailing you stone-cold b*tch!,” before telling Jake to call her other grandma next. 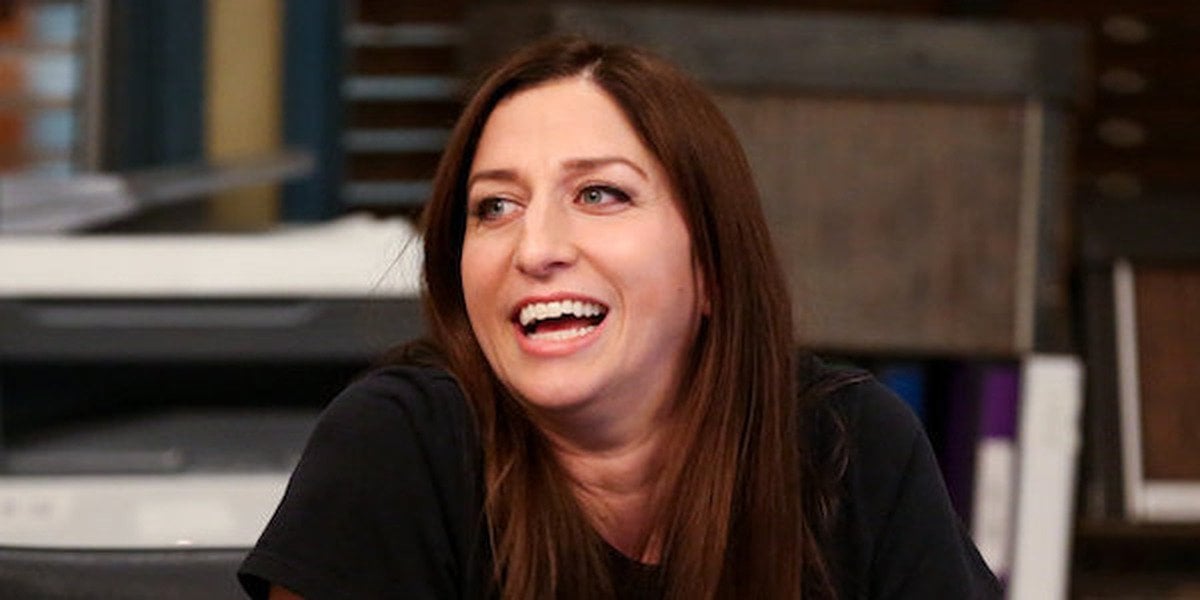 In season 4, Gina gives us one of the best one-liners from Brooklyn 99. When Sergeant Jeffords tells Gina to get rid of her space heater, she’s simply not having it. She’s determined to keep the great fire hazard, named Jacinta, despite her superior’s distinct orders and she warns Jeffords that he doesn’t want to pick a fight with her.

She tells him, “You don’t wanna start a battle of the wills with Gina Linetti because you will emerge from that battle a broken man. Not to brag, but I was name-checked in my kindergarten teacher’s suicide note.” 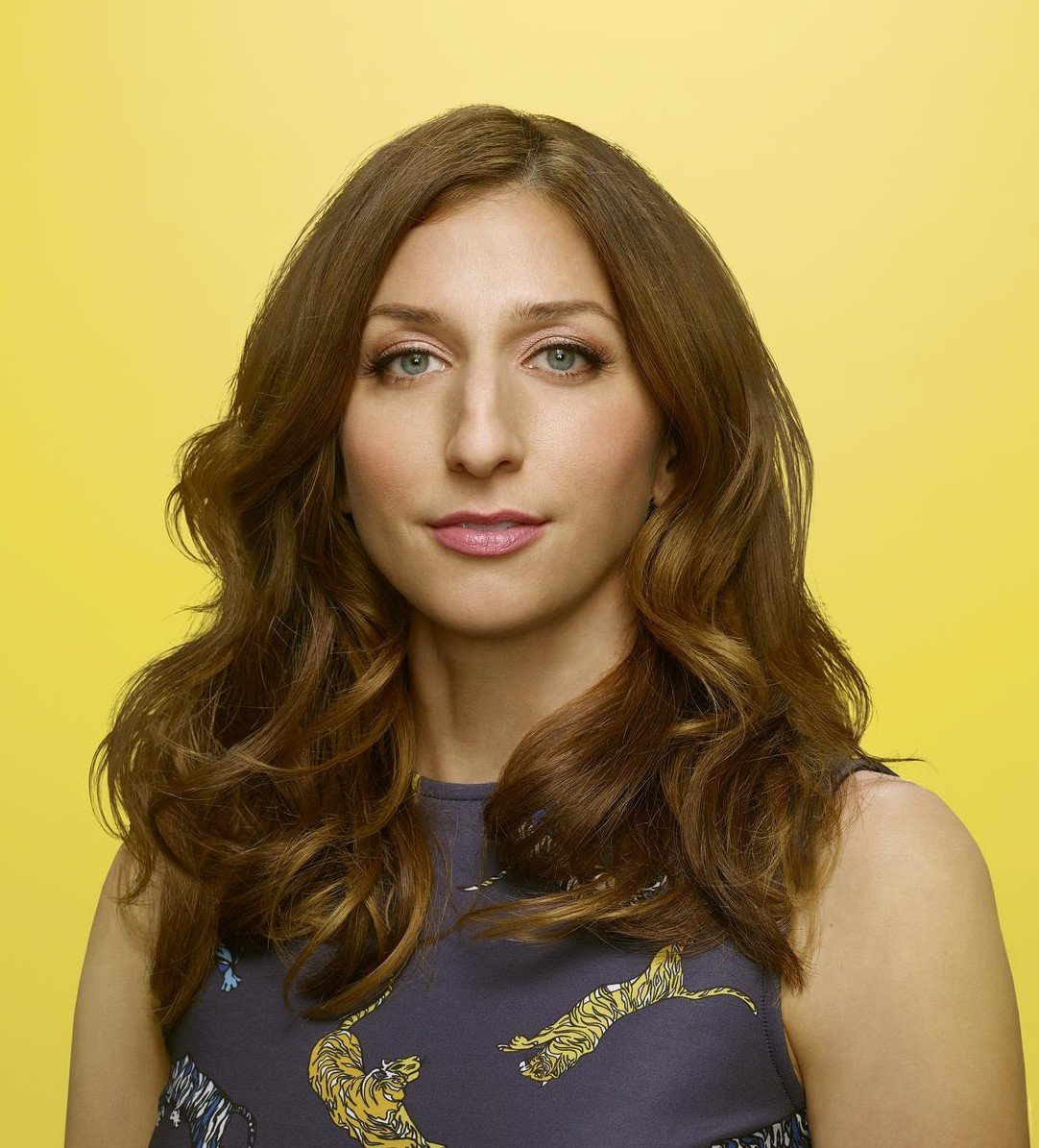 Gina may have an obsession with fire hazards; this isn’t the only time she’s had an unexpected heating device hidden on her person. In “The Vulture,” Jake asks Gina if she carries a hairdryer in her purse. She responds with an answer made for text replies everywhere as she casually says “Of course, I’m not an animal.” 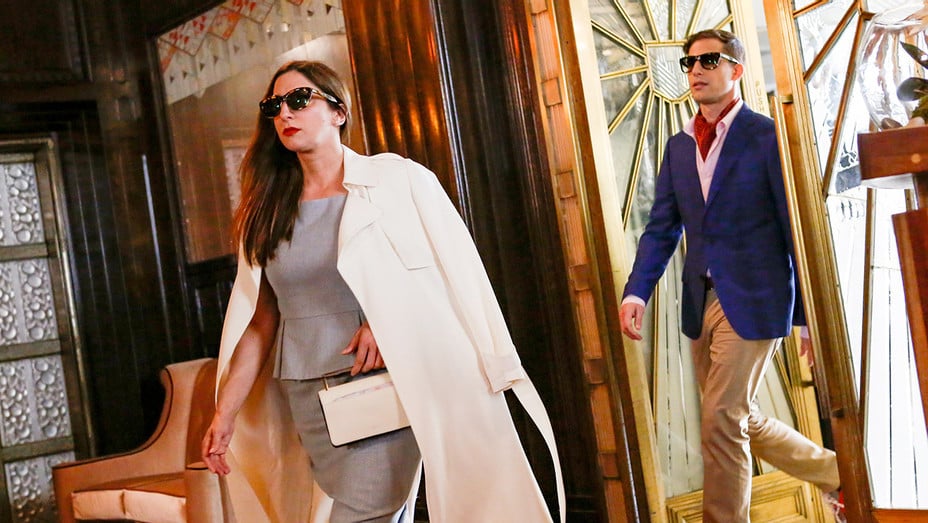 Gina loves her phone. She loves it so much that she brings text-speak to real life whether she verbally sends her coworkers emojis, or tells them “new phone who dis?” to their faces.

Perhaps her best application of the technique goes down in “New Captain.”  Gina has to introduce herself to a new superior, and she knows the best way to do it: tell them she’s “the human form of the 100 emoji.”

Gina Linetti’s quotes are unmatched by her co-workers on Brooklyn 99, and she remains the queen of the nine-nine even though she’s gone.  We’re still mourning her loss, but unlike her grandma, we won’t hold back our wails when we look back on her best moments.