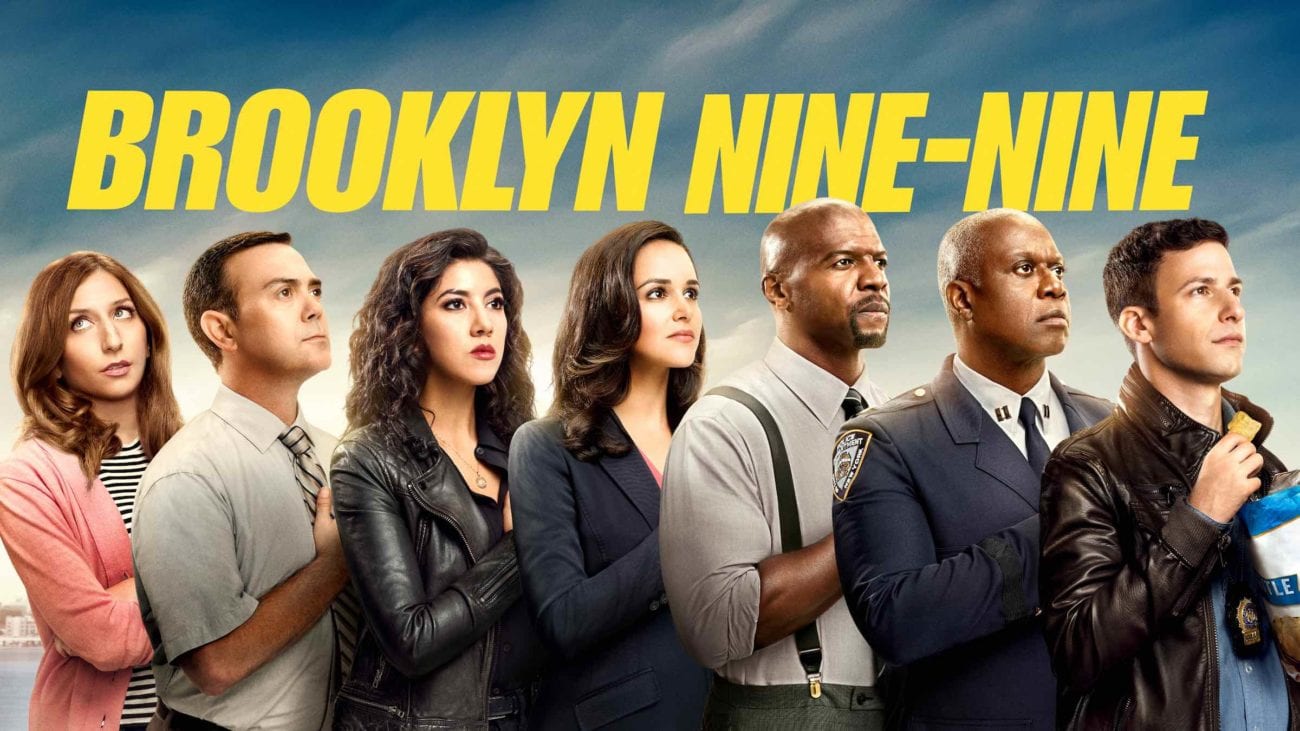 All of Mike Schur’s shows have the same strange running joke that’d get old in real life – but you laugh at it every time while watching. Parks & Recreation had “Treat yo’ self”, The Good Place has “Ya basic”, and of course, there is the adored “Name of your sex tape” from Brooklyn Nine-Nine.

While normally Jake’s line, several others of the Nine-Nine have appropriated the line. Charles, Amy, Gina, and even Holt himself have made attempts to name Amy’s (and sometimes Jake’s) sex tape. Some are creative, some are cringeworthy, and some are actually endearing.

Well, as endearing as a joke about a sex tape can be.

The world of the ninety-ninth precinct is strange – so to honor our favorite detectives and their saltiest burns, here are the best sex tape titles from Fox’s Brooklyn Nine-Nine. We’ll try to pick on everyone, even if Amy is everyone’s favorite target. 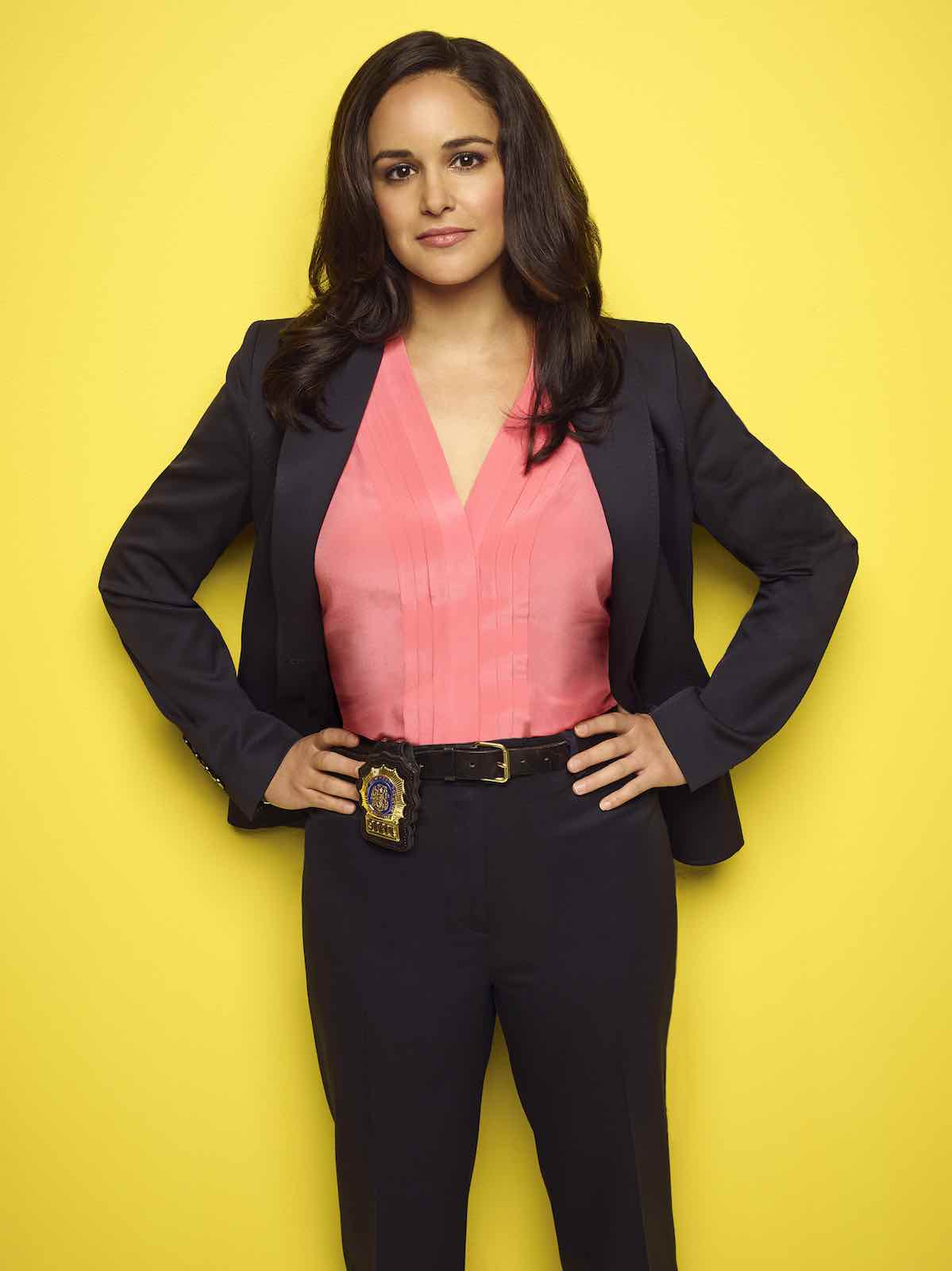 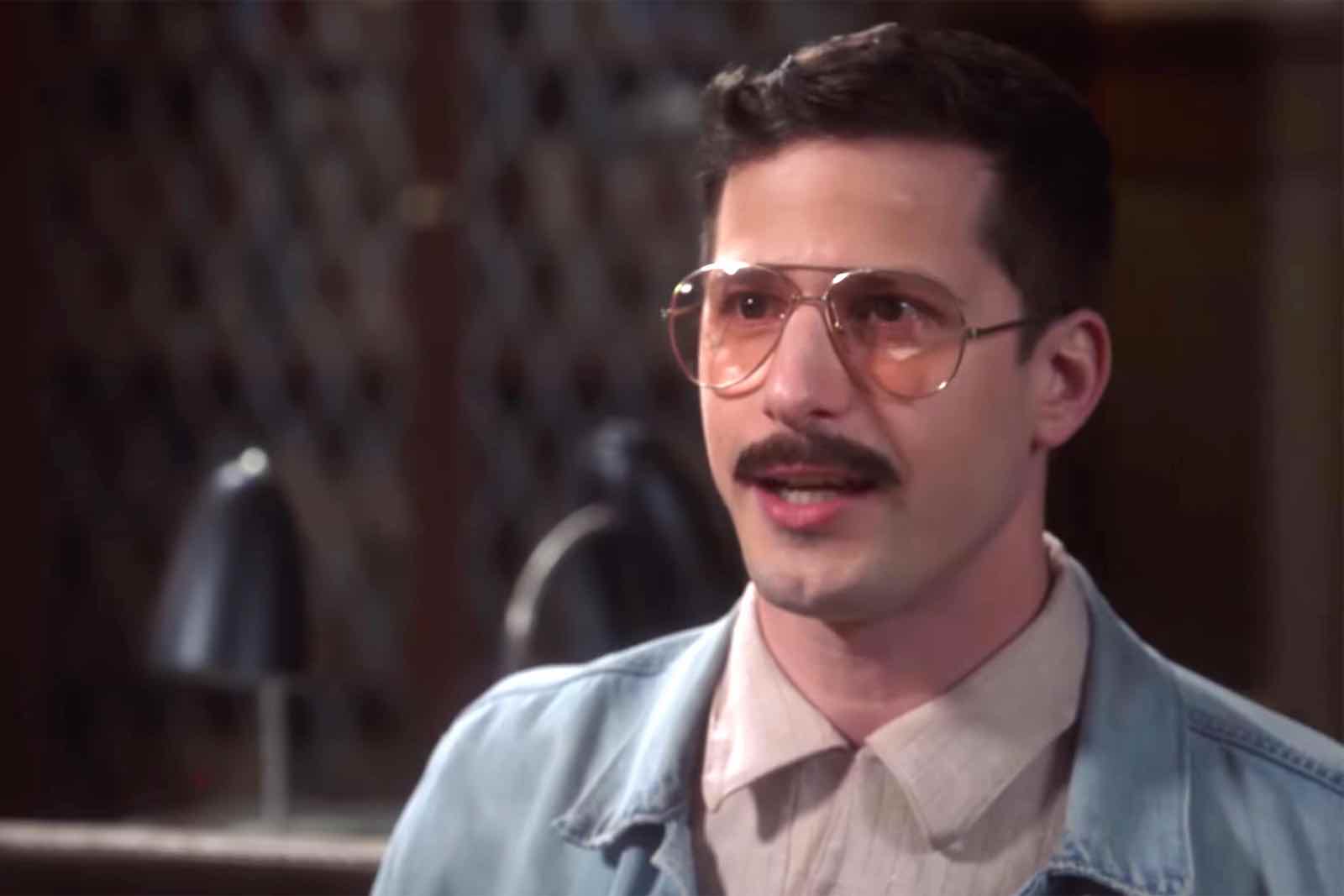 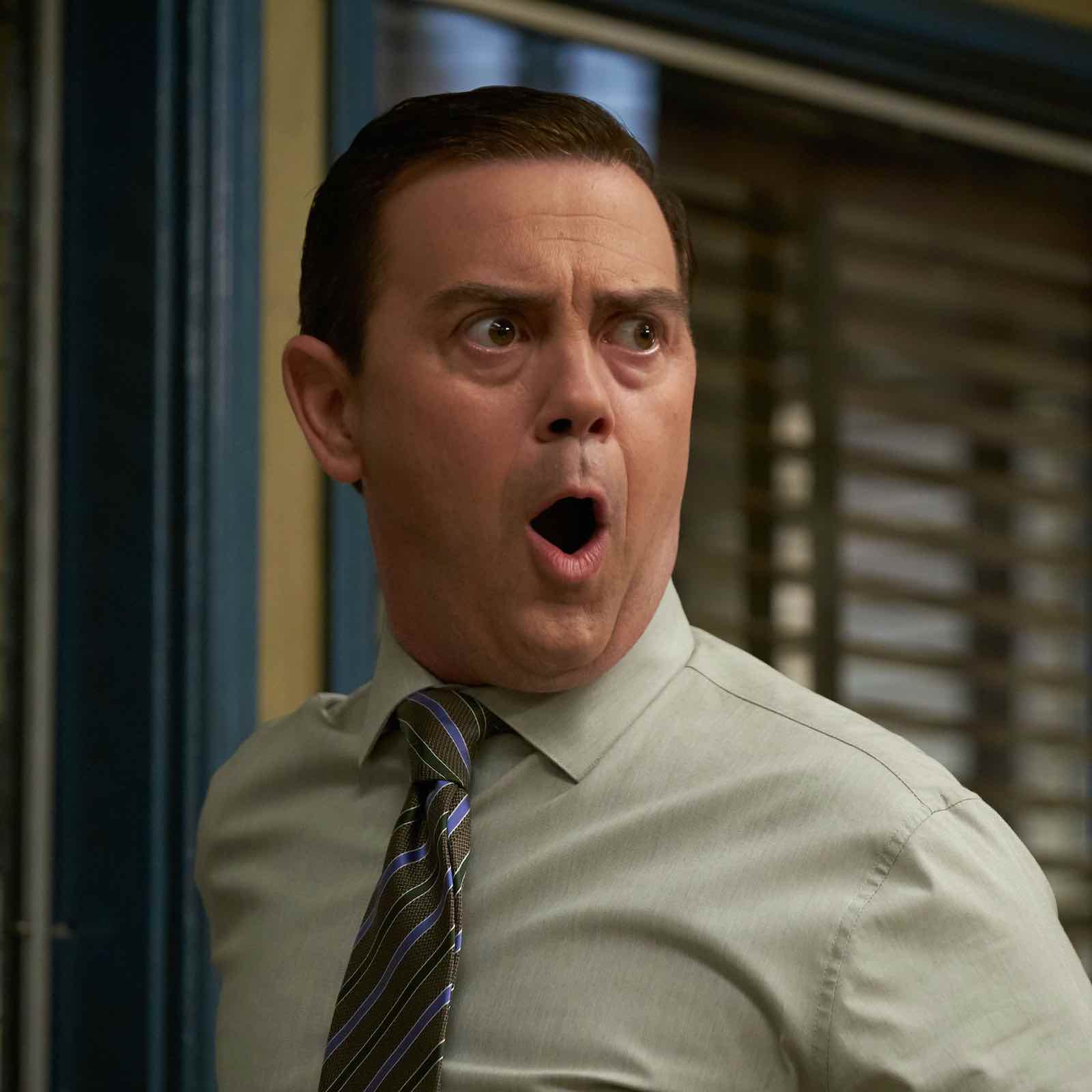 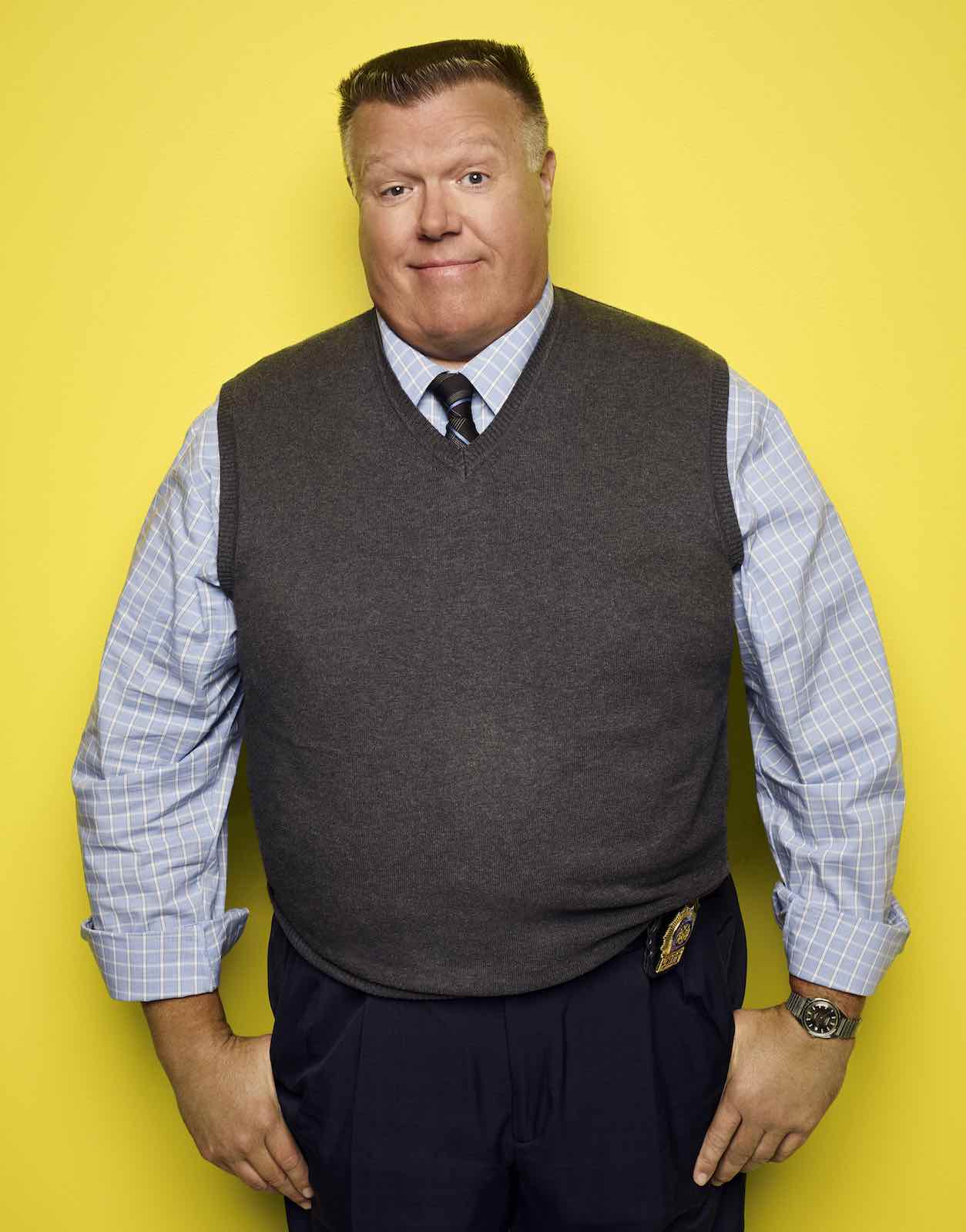 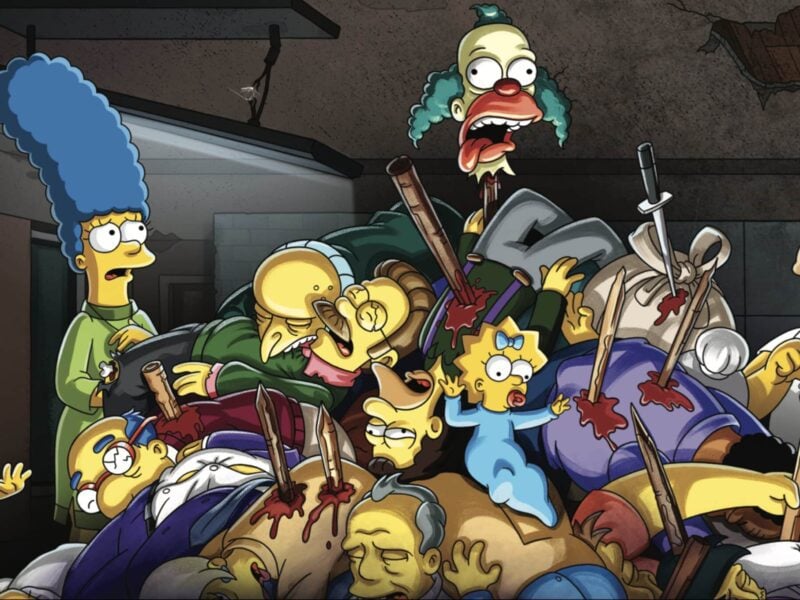 When can you watch ‘The Simpsons’ Halloween special?