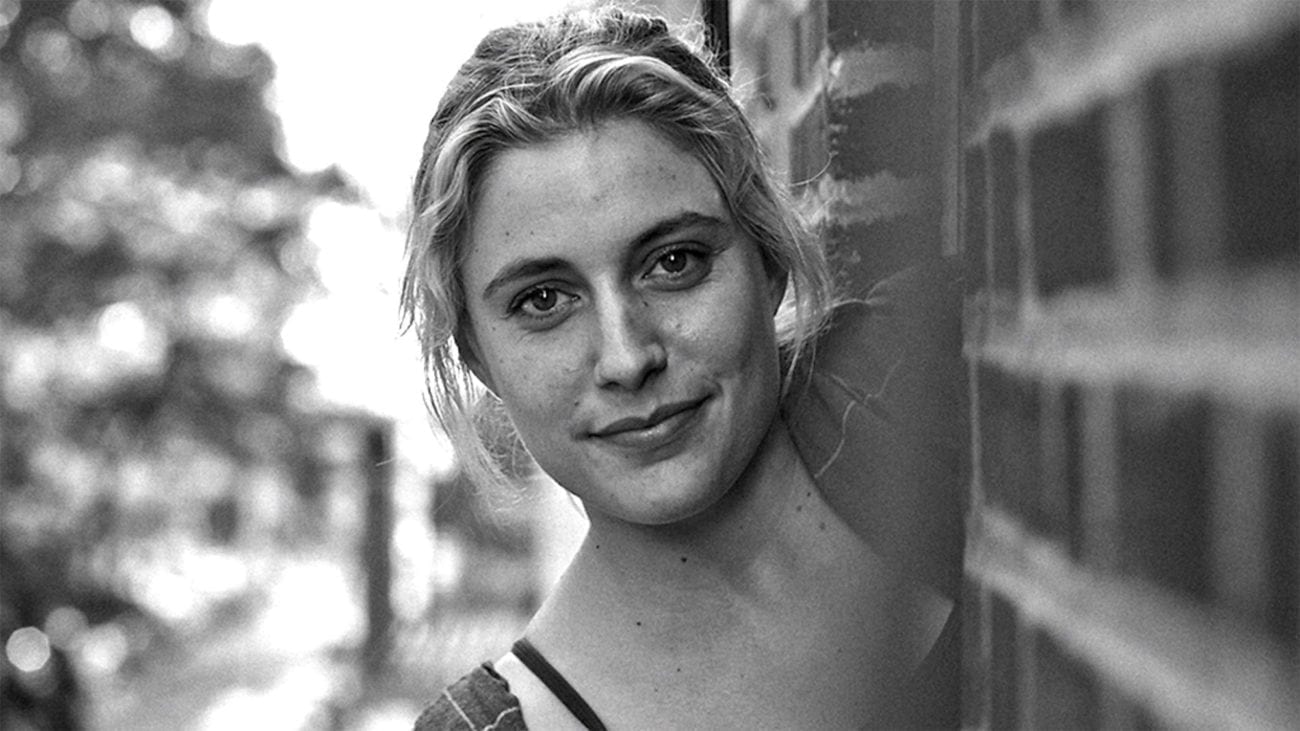 2017 was strong for the leading ladies of the silver screen, with three of the major blockbuster hits – Wonder Woman, Star Wars: The Last Jedi, and Beauty and the Beast – having female actresses front and center.

In light of the growing number of women leading tentpole productions, Variety reported CineEurope is set to debate ways to keep engaging the female audience at the box office. Although female directors would surely help project female perspectives more strongly in movies, “so far this year only one film in the top 20 box office grossers worldwide was directed by a woman: Ava DuVernay’s A Wrinkle in Time.”

“The great women directors tend to be doing smaller films and are caught in a rut,” explained joint managing director of UK exhibition chain Picturehouse Cinemas, Clare Binns. “You need to give directors like Debra Granik, who did Winter’s Bone and has now done Leave No Trace, big-budget films. Give her that opportunity because she is an amazing filmmaker. Give Desiree Akhavan, who made Cameron Post, a blockbuster to direct.”

This subject cropped up at Variety’s recent Path to Parity women’s summit in West Hollywood too, with actress Mila Kunis (Ted) praising the benefits of working for a female director, drawing on her experience working under Susanna Fogel for the upcoming comedy The Spy Who Dumped Me.

“There’s a noticeable difference. No one is yelling at each other . . . Nobody got mad . . . no screaming matches.” In light of the many conversations discussing women in the entertainment industry, here are ten fierce female filmmakers we’d love to see making their own big-budget films.

Ultimate funny girl and owner of our hearts, Alia Shawkat is having her moment following film festival success with her feature writing debut Duck Butter, about two women (Shawkat’s Naima and Laia Costa’s Sergio) who are dissatisfied with the dishonesty they see in dating and relationships and make a 24-hour sex pact, hoping to find a new way to create intimacy.

Having shown her comedy chops in shows such as Arrested Development and Search Party, we would have the utmost confidence were she to helm a satirical feature flick.

Greta Gerwig has warmed our heart cockles and tickled our funny bones for years with her writing, particularly when collaborating with co-writer and director Noah Baumbach for films like Mistress America and Frances Ha.

But it was Gerwig’s directorial debut Lady Bird that really blew the world away – a stunningly crafted coming-of-age film starring Saoirse Ronan (Hanna) as a teenager trying to navigate herself through kidulthood in the unglamorous setting of Sacramento, California. We’re waiting for Miss Greta to win her Oscar in 2020.

We were lucky enough to speak to writer-director Natalia Leite about her 2017 revenge horror M.F.A., a film that follows Noelle (Francesca Eastwood) – an art student brutally raped by a potential love interest – who takes justice into her own hands after being failed by the system.

Speaking on female directors in the horror genre, Leite explained, “I hope there are a lot more women who feel empowered to go into this genre. It’s a fact that there’s not a lot of us doing these types of films.” We have no doubt Leite would absolutely slay were she to direct a major horror blockbuster.

Another leader in the horror genre, Anna Biller directed The Love Witch, proving her oddball flair with a film about a beautiful young witch on her quest to find the perfect mate. With clear visual panache and styles echoing sexploitation films of the 60s and 70s, we’re hoping to see more kooky characters from this undeniable auteur in the years to come.

Writer for hit comedies such as Master of None and The Chi and an appearance in Steven Spielberg’s recently released Ready Player One, Lena Waithe is absolutely changing the game on screens both big and small. While enjoying her moment in Hollywood, Waithe’s breaking records while she’s at it, having become the first black woman to win an Emmy for comedy writing. More of this, please!

Alice Lowe has been making us laugh with her acting roles for years, from Sightseers to Garth Marenghi’s Darkplace to Hot Fuzz. But it was all about her writing & directing debut Prevenge, following a pregnant widow who finds herself at the whim of her murderous, demonic unborn child.

Imagine Rosemary’s Baby as a comedy, throw in some sharp British humor, and you’re getting Prevenge. Lord only knows what Lowe would come up with were she in charge of a blockbuster budget – we can but dream.

Cathy Yan made her directorial debut Dead Pigs in the World Cinema Dramatic competition at this year’s Sundance Film Festival, focusing on a feisty salon owner, a sensitive busboy, an ambitious expat architect, and a disenchanted rich girl who collide when thousands of dead pigs float down the river towards a rapidly modernizing Shanghai.

Dead Pigs is a unique & quirky film, but we’re rooting for the director even more since she was pitched as the unexpected director of DC Comics’s unnamed Harley Quinn film. We’re keeping our fingers, toes, and eyes crossed this dream is made a reality!

Dee Rees made Oscar history this year after becoming the first black woman nominated for Best Adapted Screenplay for her breakout hit Mudbound. A masterpiece in its own right, the film is an epic story of two families pitted against a barbaric social hierarchy and an unrelenting landscape, portraying racial conflict in postwar Mississippi. With other hits such as the 2011 drama Pariah, the outlook is strong for this skilled and determined filmmaker.

Anyone who’s bingewatched the new Brit comedy Fleabag in one sitting will know that writer and actress Phoebe Waller-Bridge (Solo: A Star Wars Story) is one talented woman. As funny as it is dramatic, the show follows a self-confessed pervert as she comes to terms with her friend’s death while dealing with life in London. Perhaps a feature length writing debut is on the cards in the near future? We sure hope so.

Although she’s best known for her 2014 feature film debut Appropriate Behavior, Desiree Akhavan has been making waves with her coming-of-age drama The Miseducation of Cameron Post.

Highly praised at this year’s Sundance, the narrative centers around a girl (Chloë Grace Moretz) who is sent to a conversion center after being caught hooking up with the prom queen. As Clare Binns suggested, let’s give Akhavan a blockbuster to direct. You know it makes sense! 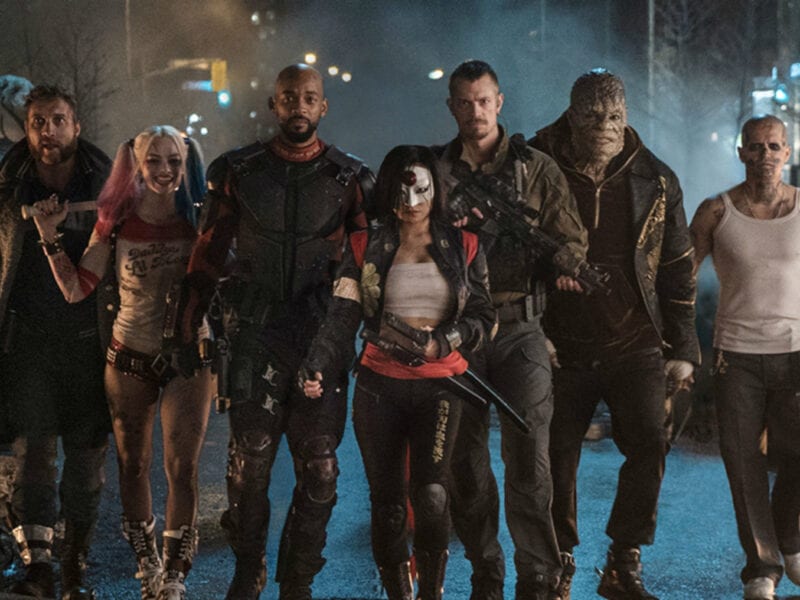 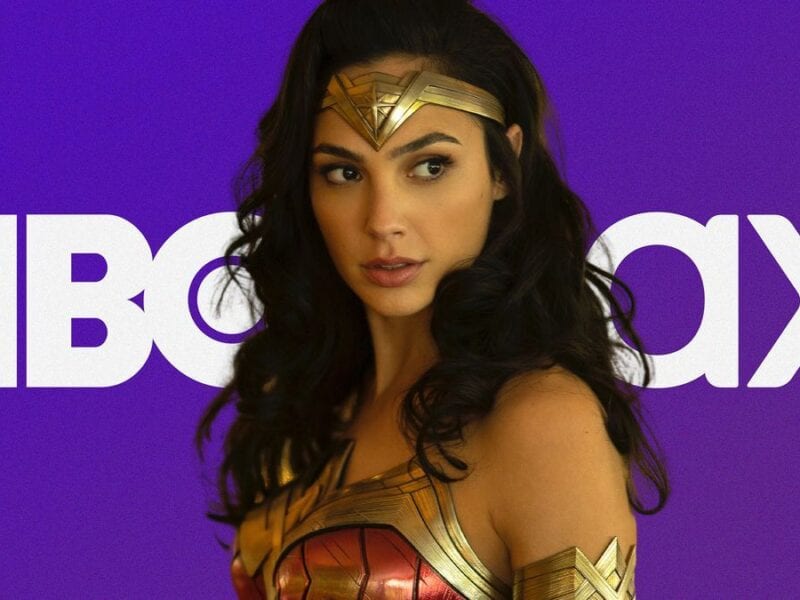 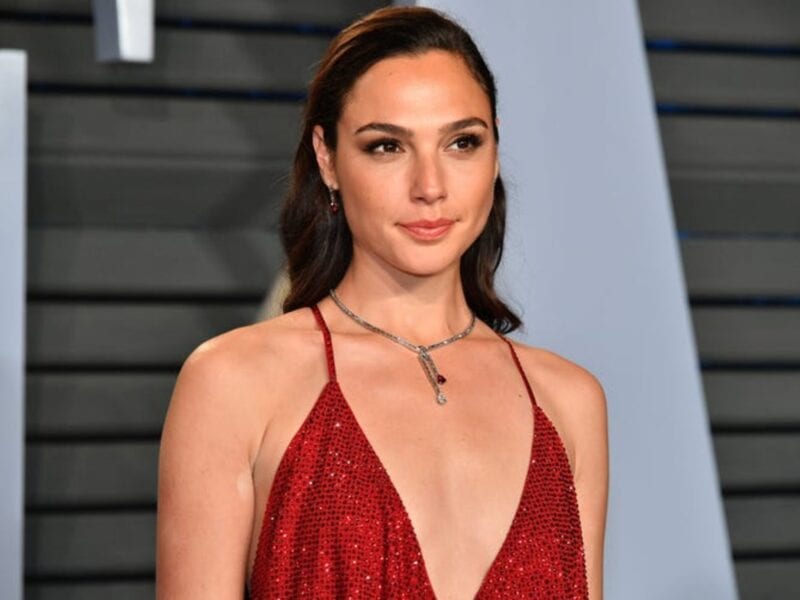 Why are fans hating ‘Wonder Woman’ Gal Gadot after her public statement?