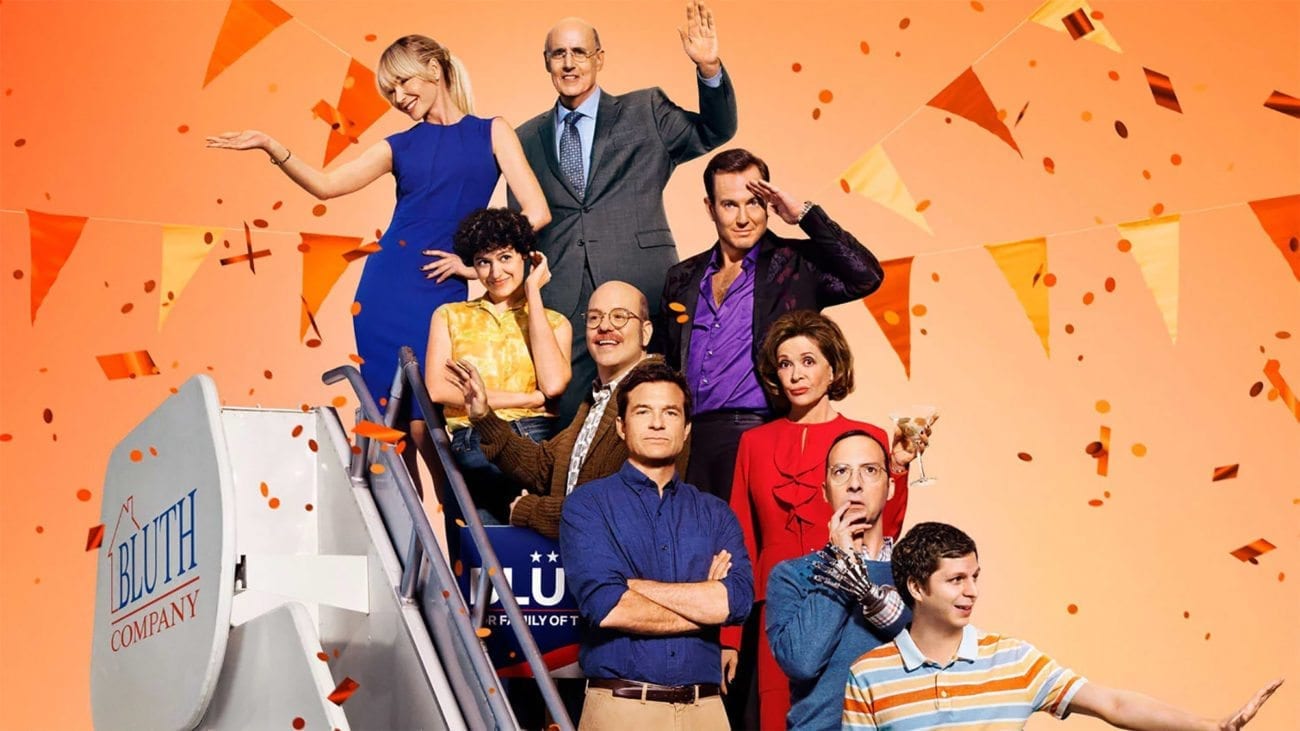 Use these ‘Arrested Development’ quotes as motivation

Season five of Arrested Development has been with us for a while. It’s available to bingewatch on Netflix, bringing our beloved dysfunctional family back for another round of outrageously cutting japes. The Bluths are as hopeless as ever. We’ll always love the 00s comedy show that gave us the banana stand, the chicken dance, and David Cross (Eternal Sunshine of the Spotless Mind) in all of his Blue Man glory.

Some things never change. Whether you haven’t watched the new season yet or you’re just planning a rewatch, we’re looking back over the show’s best quotes and imagining them as motivational phrases. Screw “Let go, Let God” and “Keep Calm and Carry On”. Sometimes you just need reminding that a vodka on the rocks and a touch of snark are the most effective methods to shoo those neggy vibes away. 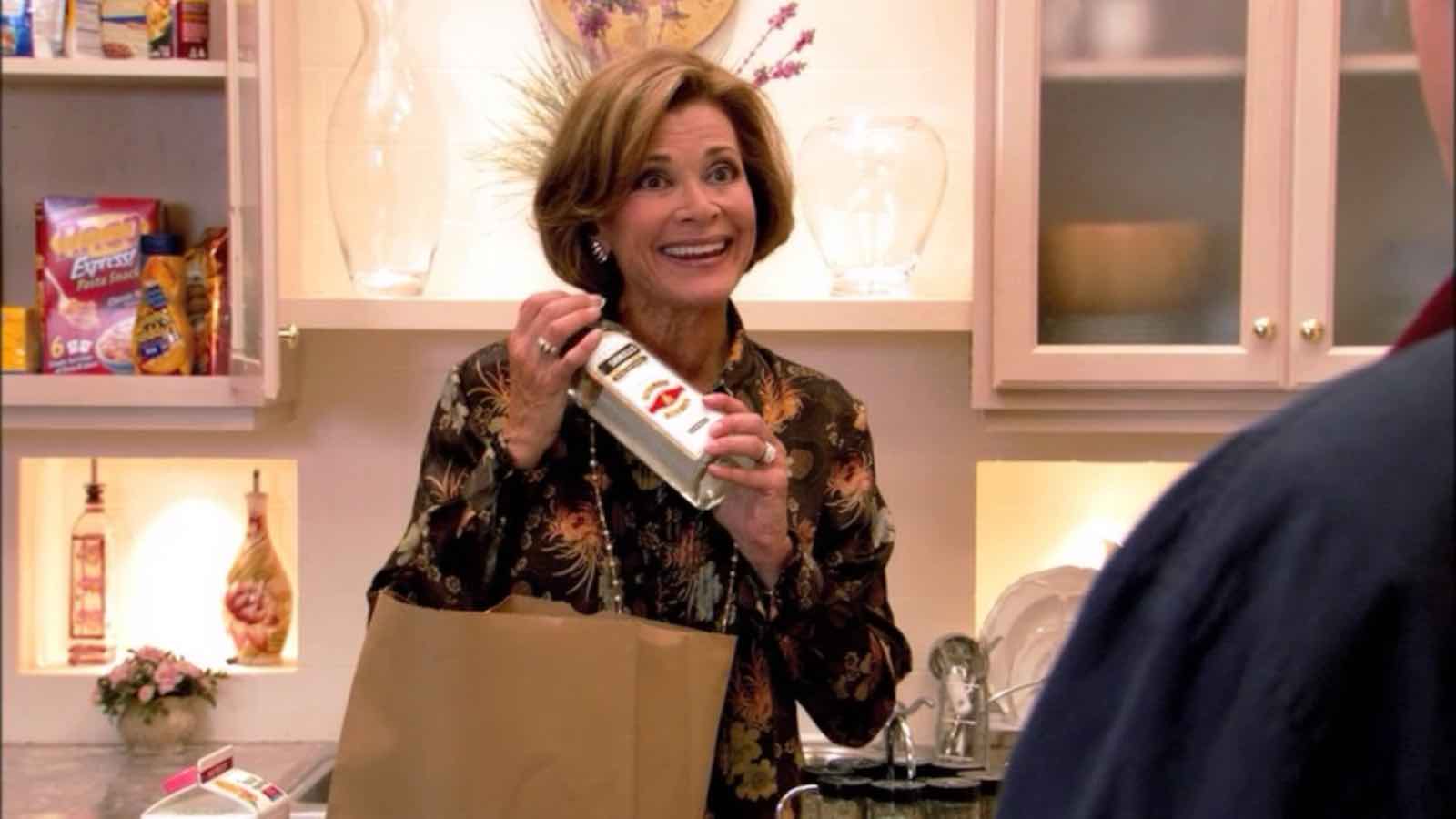 “I don’t understand the question and I won’t respond to it.” — Lucille

If they’re giving you nothing, give nothing back. 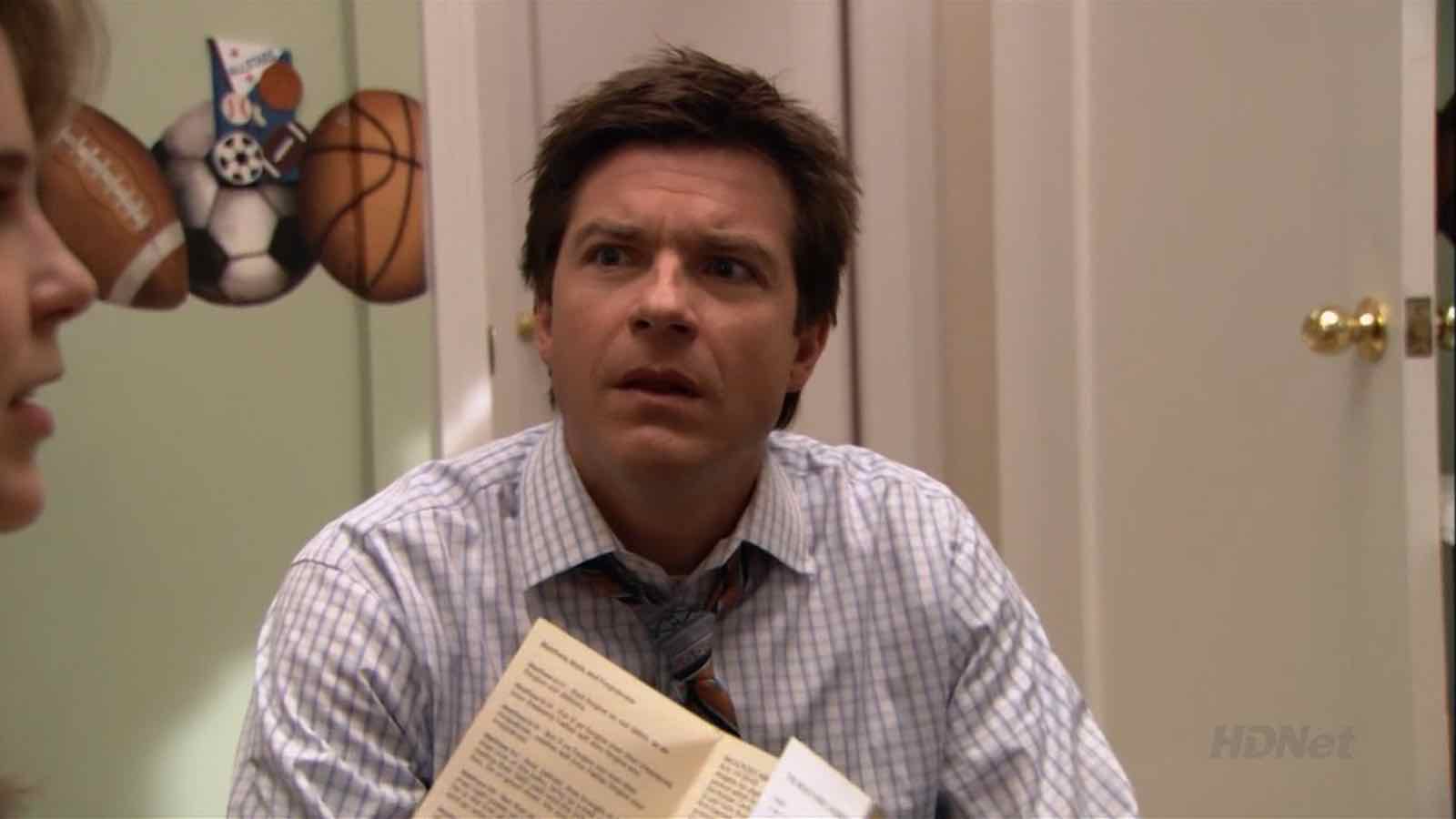 “You buy yourself a tape recorder, you just record yourself for a whole day. I think you’re going to be surprised at some of your phrasing.” — Michael

Would you just listen to yourself? 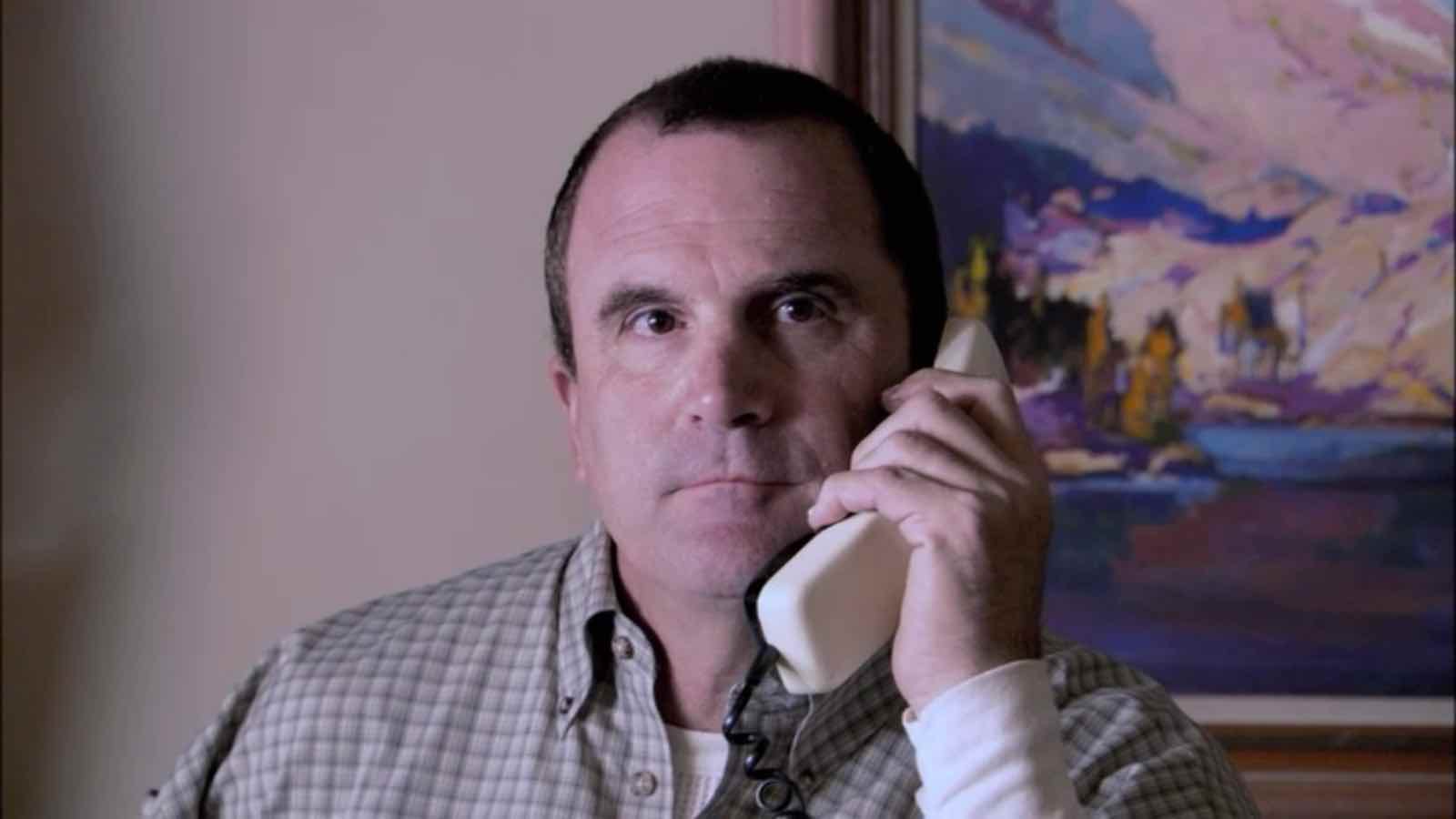 “And that’s why you always leave a note.” — J. Walter Weatherman

Seriously guys – you should always leave a note. Someone’s life (or arm) might depend on it. 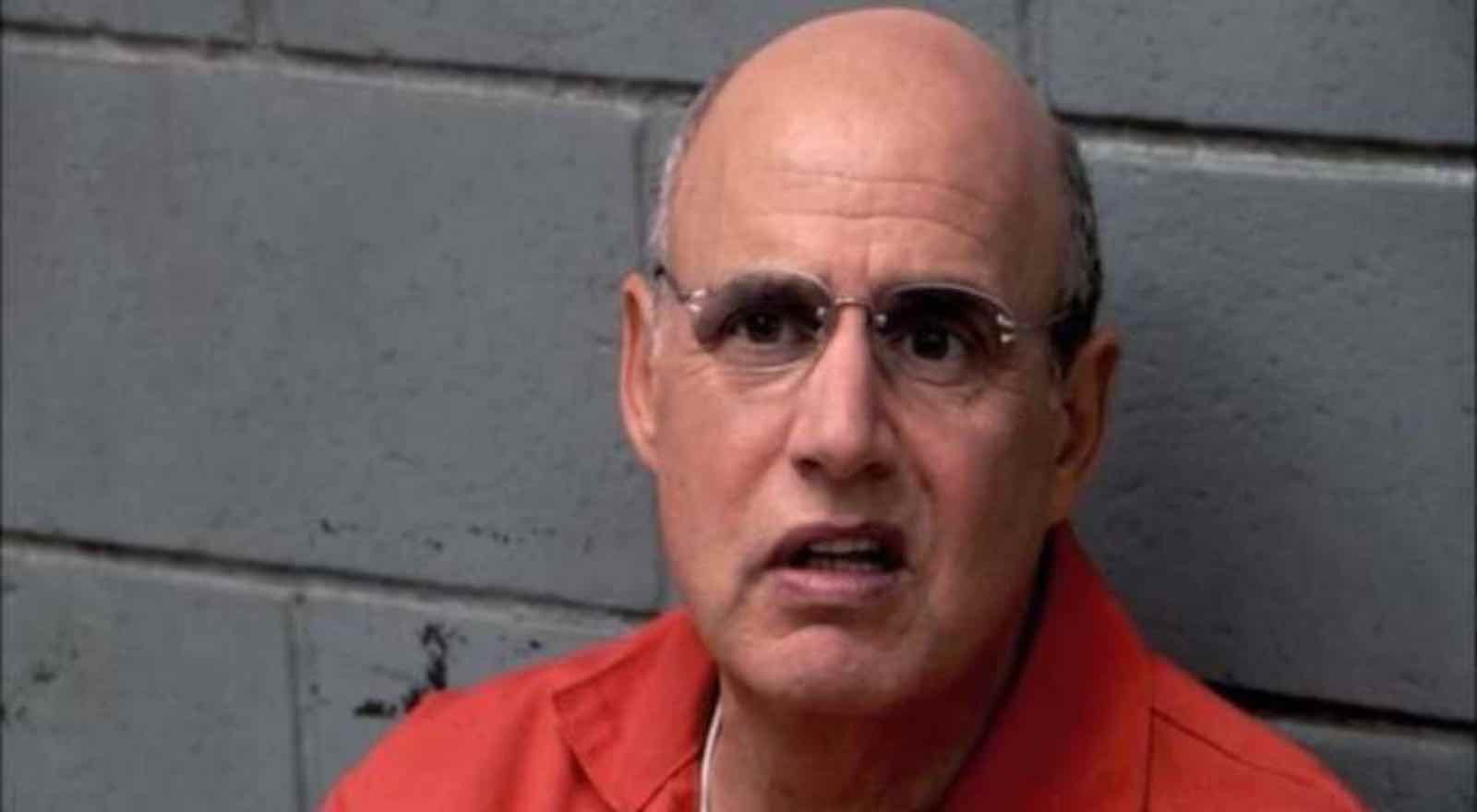 A reminder that sometimes, you don’t need to read between the lines. The answer’s there right in front of you.

Lucille: “Get me a vodka rocks.”
Michael: “Mom, it’s breakfast.”
Lucille: “And a piece of toast.”

The only way to start your day. 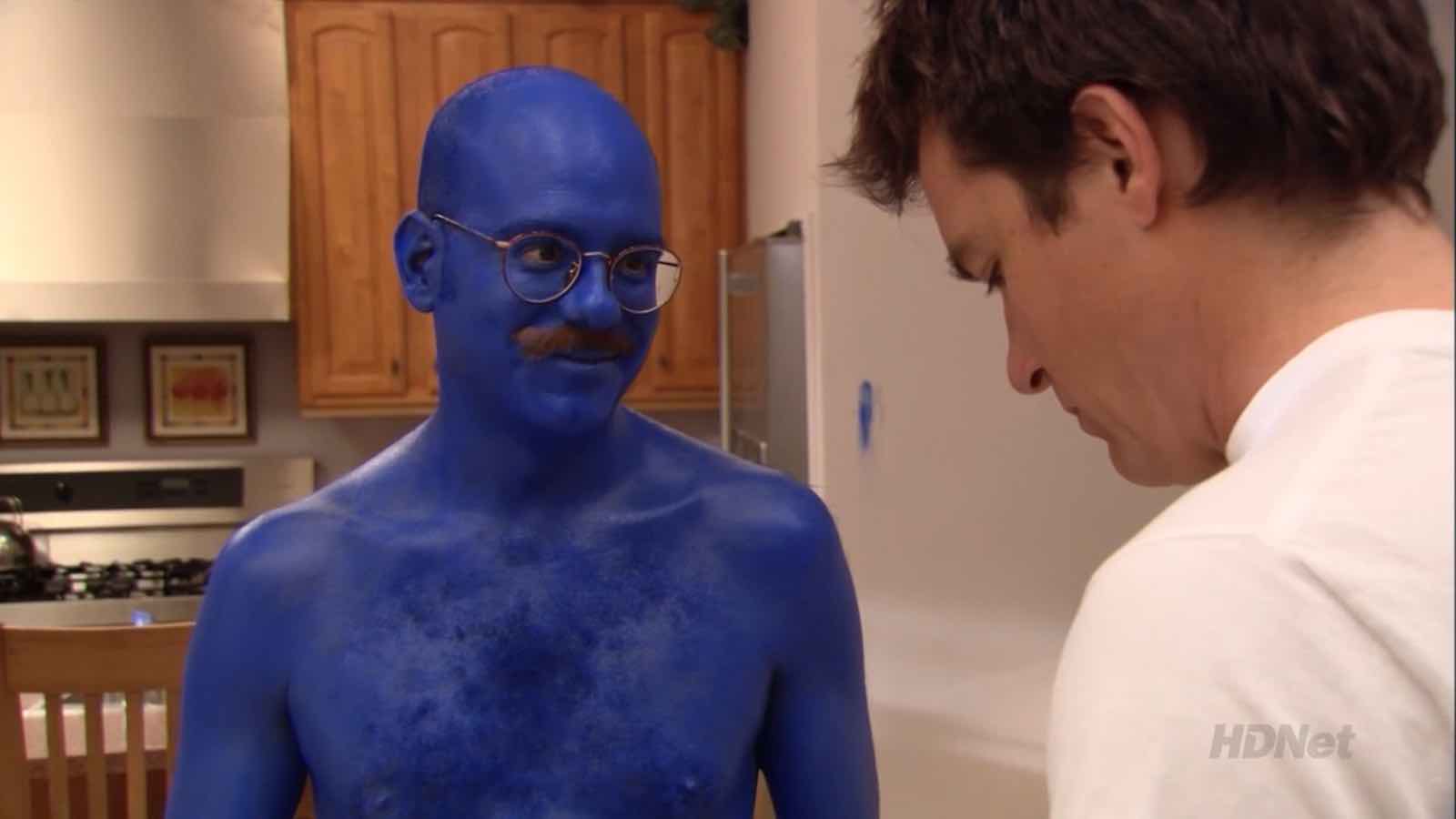 “You can keep them bottled up but they (feelings) will come out, Michael, sometimes in the most unexpected . . . Hey! Where the fuck are my hard-boiled eggs?” – Tobias

A stark reminder that those tender feelings are better out than in (and to never mess with Tobias’s salad goods).

“I want to cry so bad but I don’t think I can spare the moisture.” – Lucille

NO ONE is worth your tears.

“If you weren’t all the way on the other side of the room, I’d slap your face.” – Lindsay

Speaking of which, no one is worth walking across the room for either.

“In this business of show, you have to have the heart of an angel and the hyde of an elephant.” – Tobias

Wise words from a man who’s never had an audition.

“I wouldn’t put all my Annes in that basket.” – George Michael

Who’s Anne? You mean her?

“She thinks I’m too critical. That’s another fault of hers.” – Lucille

Because nothing is ever your fault – it’s always somebody else’s. Remember that.