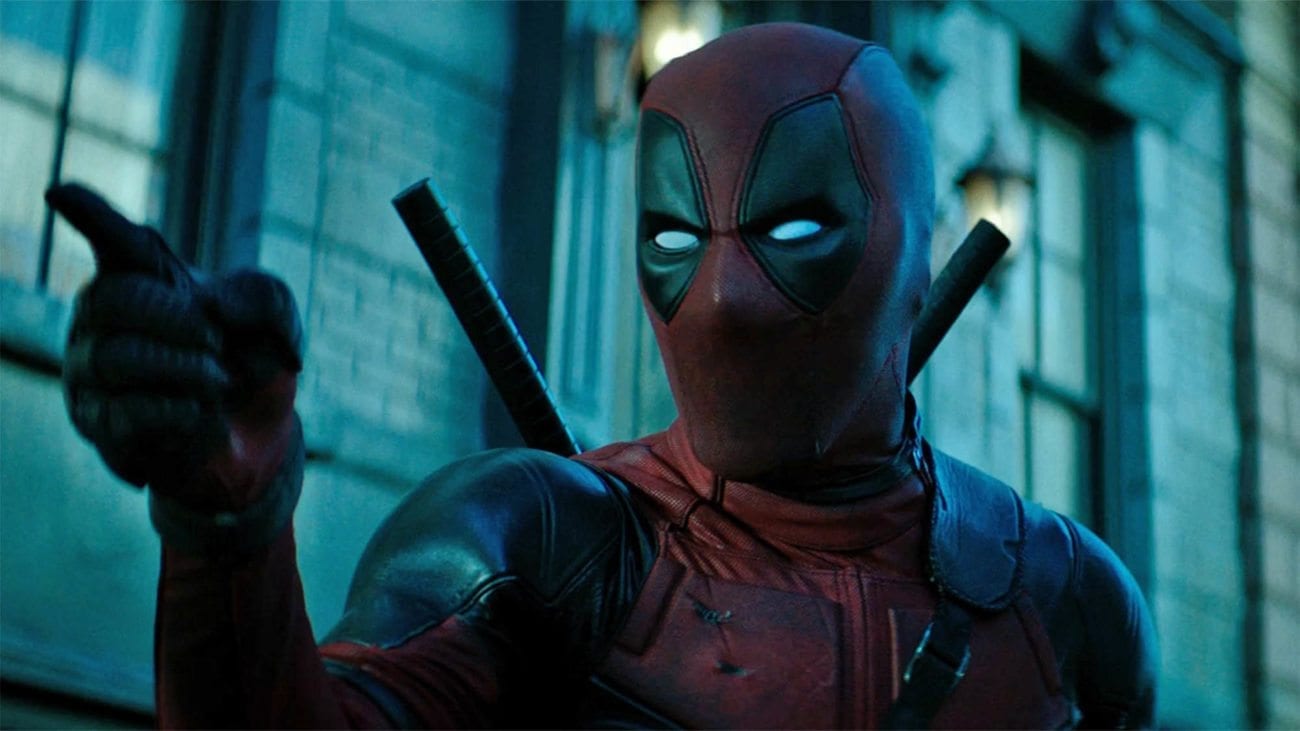 Sloppy seconds: Every remake and sequel coming this summer

After remaining in development hell for a number of years, it seems like the long-awaited third (and hopefully final) chapter in the Bad Boys saga will finally hit theaters in 2020.

Obnoxiously titled Bad Boys for Life (or at least for one more terrible movie), the film should still be starring the original bad boys themselves – Will Smith and Martin Lawrence – though Michael Bay will not be returning. Instead, upcoming directors Adil El Arbi and Bilall Fallah (Gangsta) are reported to be in negotiations to take the helm, which was previously abandoned by hopeful director Joe Carnahan (The A-Team).

We’re certain you’re overjoyed by this news, as sequels that take more than ten years to make are almost always excellent, right? Excellent track record there. To keep you busy until then, don’t fret, as there’s an endless supply of sequels and remakes to enjoy this summer alone. Let’s take a look at the release slate up until August.

Came and went without making so much as a dent in the box office. You probably didn’t see this poor attempt at remaking the 1987 comedy classic, and we can’t blame you.

Wade Wilson’s (Ryan Reynolds) crude charms and fourth wall breaking may have won some over the first time, but not even Josh Brolin (Avengers: Infinity War) or Zazie Beetz (Atlanta) is enough to tempt us back.

Plagued by reshoots after original directors Phil Lord and Chris Miller (The Lego Movie) were fired from the set for dicking about, Solo is the second in a series of Star Wars spinoffs that seem to take themselves far too seriously, without doing anything nearly as interesting as the new trilogy. Donald Glover’s Lando Calrissian is probably the only real draw right now.

Looks slick and stylish, and we’re not afraid to come out and say that not all gender-swapped remakes are inherently bad. Cate Blanchett (Carol) performing a heist has to be at least passable entertainment, right?

As cynical as we’d like to be, we’ve still been waiting far too long for this to happen. A sequel to The Incredibles just makes so much sense and we’re sure it’s got something to say about the current state of comic book movies.

A more obscure one for you, we’re not sure whether to be excited for this one or not. A remake of the blaxploitation film of the same name, it’s the feature debut from the music video director known simply as Director X (get over yourself). However, the inclusions of Jason Mitchell (Detroit) and Michael Kenneth Williams (The Night Of) could be enough to win us over.

Well, you saw the trailers, right? This has every chance of being one of the best worst movies of the year (or just incomprehensible trash).

Sicario: Day of the Soldado (June 29)

Denis Villeneuve (Blade Runner 2049) and Emily Blunt (A Quiet Place) are nowhere to be found for this surprising sequel of one of 2015’s tensest thrillers, but the real talent is Taylor Sheridan (Wind River) who has returned to pen the film’s script.

Another female-centred remake, this time taking on the 1988 classic, Dirty Rotten Scoundrels. While we stand by what we said about Ocean’s 8, Rebel Wilson (Pitch Perfect) and Anne Hathaway (The Dark Knight Rises) aren’t exactly the winning double act you’d want to replace Steve Martin (The Jerk) and Michael Caine (The Quiet American).

Hopefully this unwanted prequel will explain why everyone purging decides to wear masks to hide their identities even though crime is illegal anyway. The Trump-inspired poster probably achieved higher levels of political satire than anything throughout the four-film series.

Following Infinity War with literally the smallest film they could possibly release might set up Marvel fans for disappointment, but after all that intergalactic action it might be nice to go chill with some bugs for a couple of hours.

To paraphrase Kevin Smith (Clerks), didn’t we say all we needed to say with the first Hotel Transylvania? Must we go tropical?

A remake of an Argentine film of the same name, the story of a middle-aged puzzle enthusiast sounds rather quaint and the cast is onto a winner with Kelly Macdonald (No Country for Old Men) and Irrfan Khan (Jurassic World).

This musical sequel will probably be worth seeing simply to witness the trainwreck that it’s guaranteed to be. Featuring flashbacks, guest appearances, and Pierce Brosnan’s raspy vocals, make sure you book tickets for the singalong screenings if you want to be really depressed.

We’ll watch Denzel Washington (The Book of Eli) in anything, even if it’s a crappy sequel to a mid-tier neo-noir thriller, this time inexplicably starring Eminem (8 Mile) in a supporting role.

Stunts, chases, action, Henry Cavill’s moustache. Witness the movie that made all of Superman’s scenes in Justice League even more laughable than they were already.

Raise a hand if your eyes watered just a little when Winnie the Pooh met an old Christopher Robin for the first time. It’s okay, we won’t tell anyone. The endless slate of Disney sequels and remakes is getting more than a little irritating, but this could be something a little more inventive.

There’s no way Charlie Hunnam (King Arthur: Legend of the Sword) can come close to the rugged strength and charm of Henri Charrière as played by Steve McQueen (The Great Escape), but Rami Malek’s (Mr. Robot) casting as the French convict’s companion Louis Dega is an inspired choice. Still, this remake feels completely unnecessary when the true story has already been told so well.