We’re living in what will likely be remembered as one of the most prestigious moments in horror cinema history. The genre has long played host to revolutionary ideas and reflections of sociopolitical issues of the time, and a new glut of modern horror films are taking on many of the current problems plaguing society.

The Purge franchise has continued to churn out film after film offering the sharpest satirical look at modern culture and some of the sociopolitical concerns currently being faced. Gerard McMurray’s last contribution to the franchise, The First Purge, pushed the franchise forward with some startling takes on white supremacy, class division, and government corruption, making it one of the most powerful and timely films last year.

Whether you’re still recovering from the film or are hyping yourself up to watch it for the first (or fifth) time, here’s our ranking of the ten best movies with sociopolitical subtexts from the past ten years that you need to check out as a starter or chaser for The First Purge. 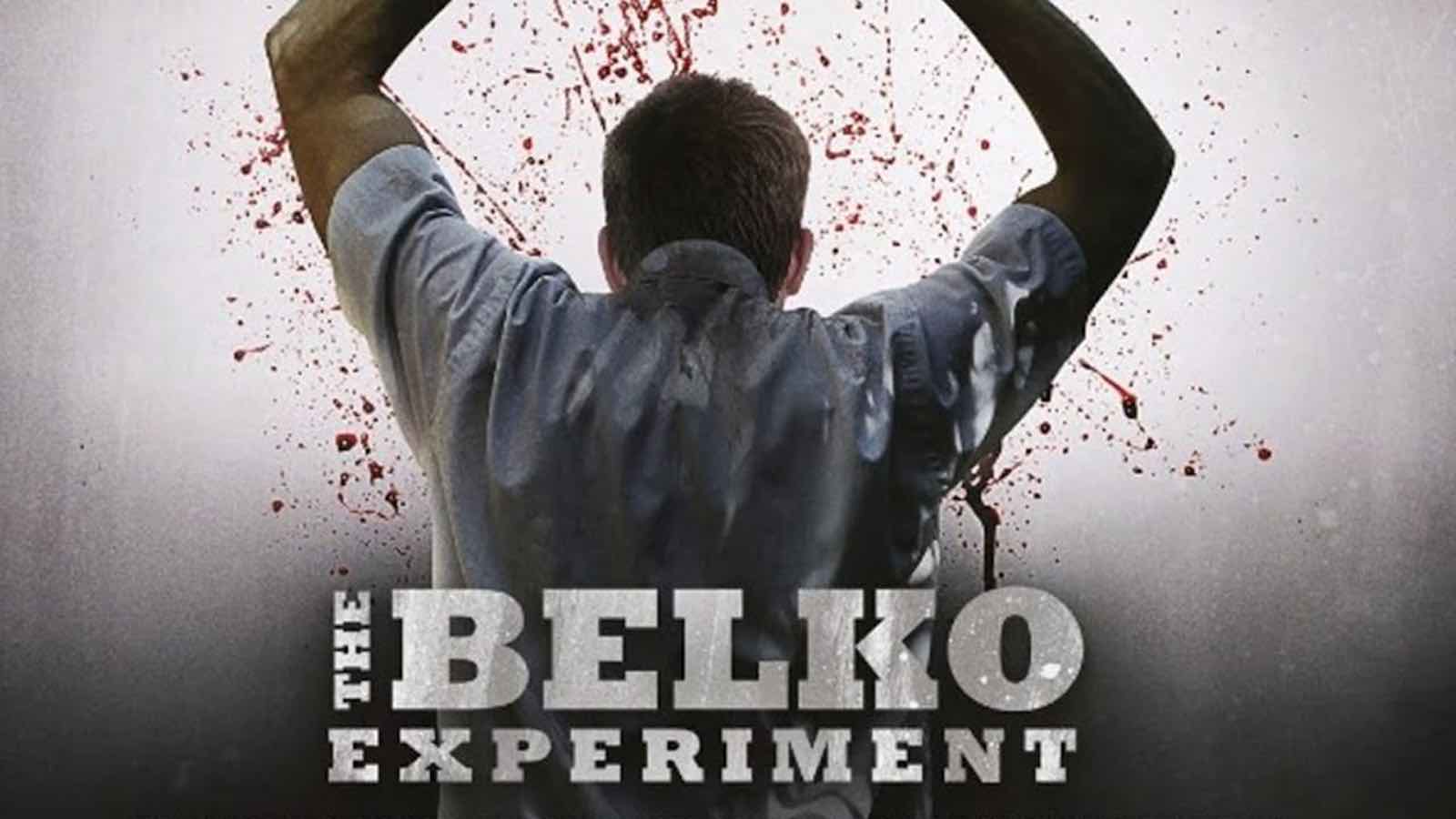 Written by James Gunn (Guardians of the Galaxy), The Belko Experiment’s social commentary is probably the least subtle of any on this list, but it’s also the most gruesomely fun. In depicting a corporate office where every member of staff is unwittingly forced into a Battle Royale-style fight for survival, the film offers blood-soaked hot takes about the current class divides, violent unrest, and social unease tearing through the US. 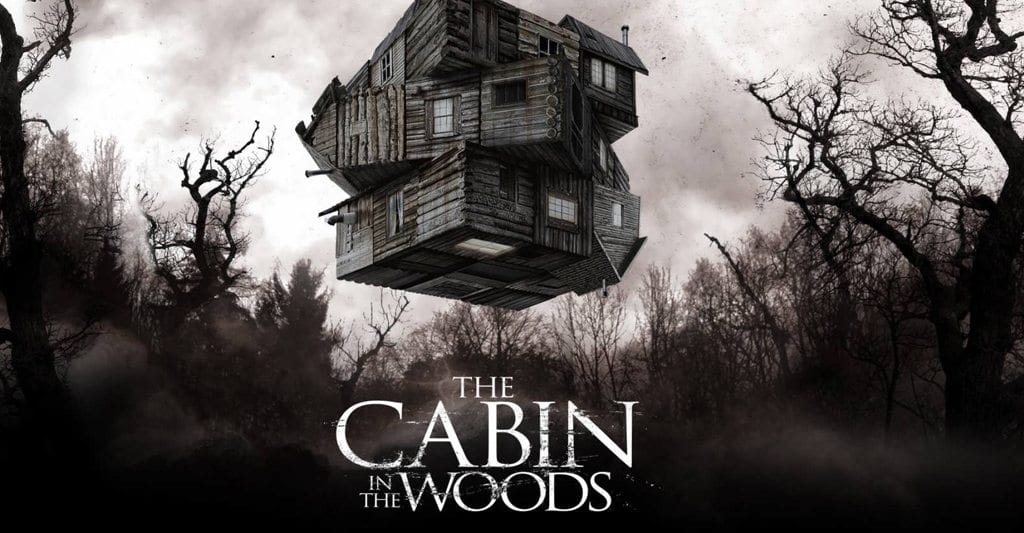 Joss Whedon (The Avengers) and Drew Goddard’s meta-horror doesn’t so much draw upon sociopolitical conflicts as it does delve into the psychology of modern horror and how audiences engage with it. As a result, Cabin in the Woods offers some damning commentary regarding the way audiences consume horror and how age-old tropes continue to violently objectify women. 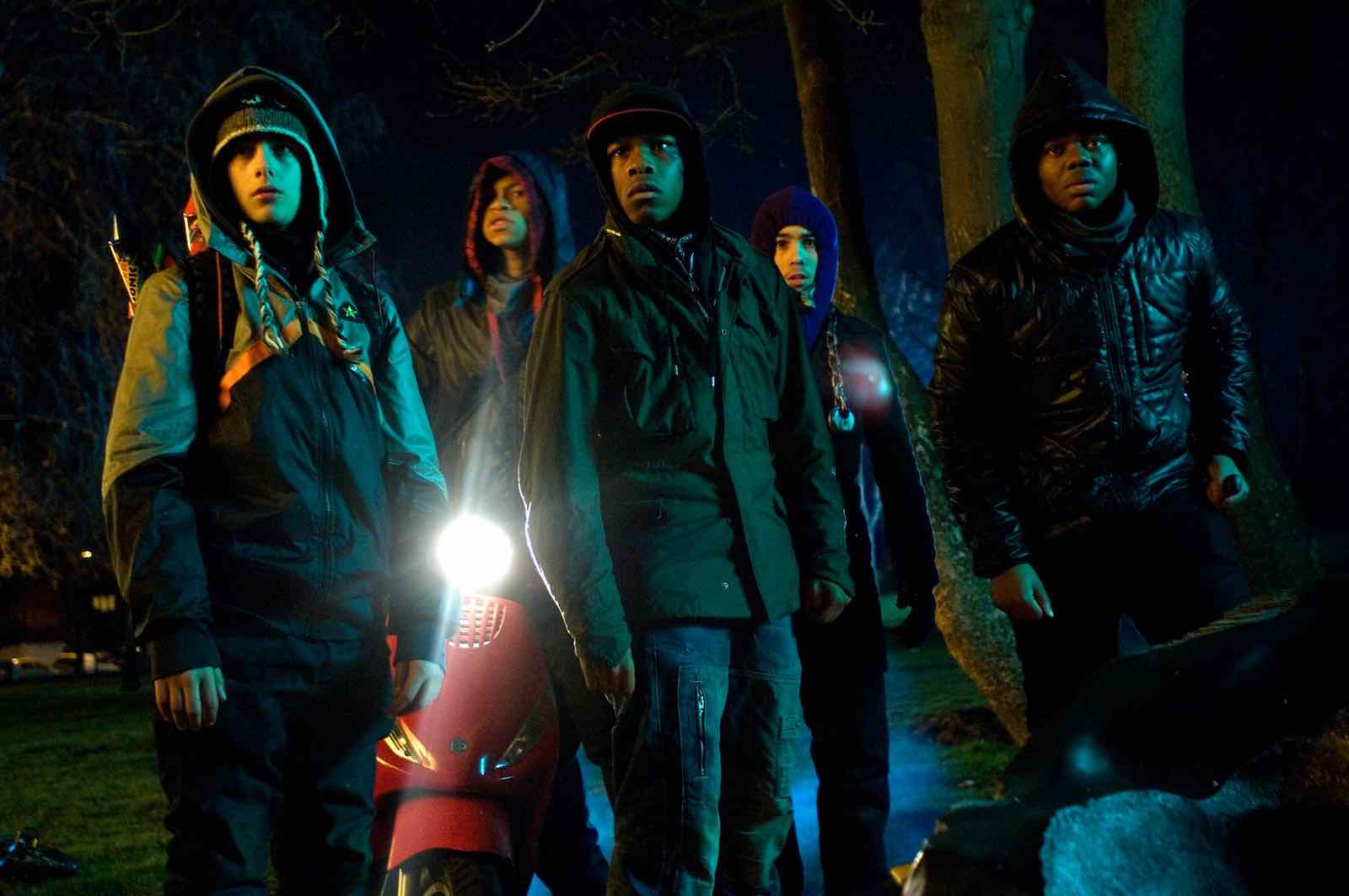 The film that launched John Boyega (Star Wars: The Last Jedi) and Jodie Whittaker’s (Doctor Who) careers sees a pack of rowdy underclass British teens facing off against aliens that have invaded their neighbourhood.

As the BFI put it, Joe Cornish’s witty sci-fi horror highlights that the film’s central gang members “are living lives that have been ransacked well before the alien onslaught begins,” showcasing the everyday perils faced by underclass neighborhoods. 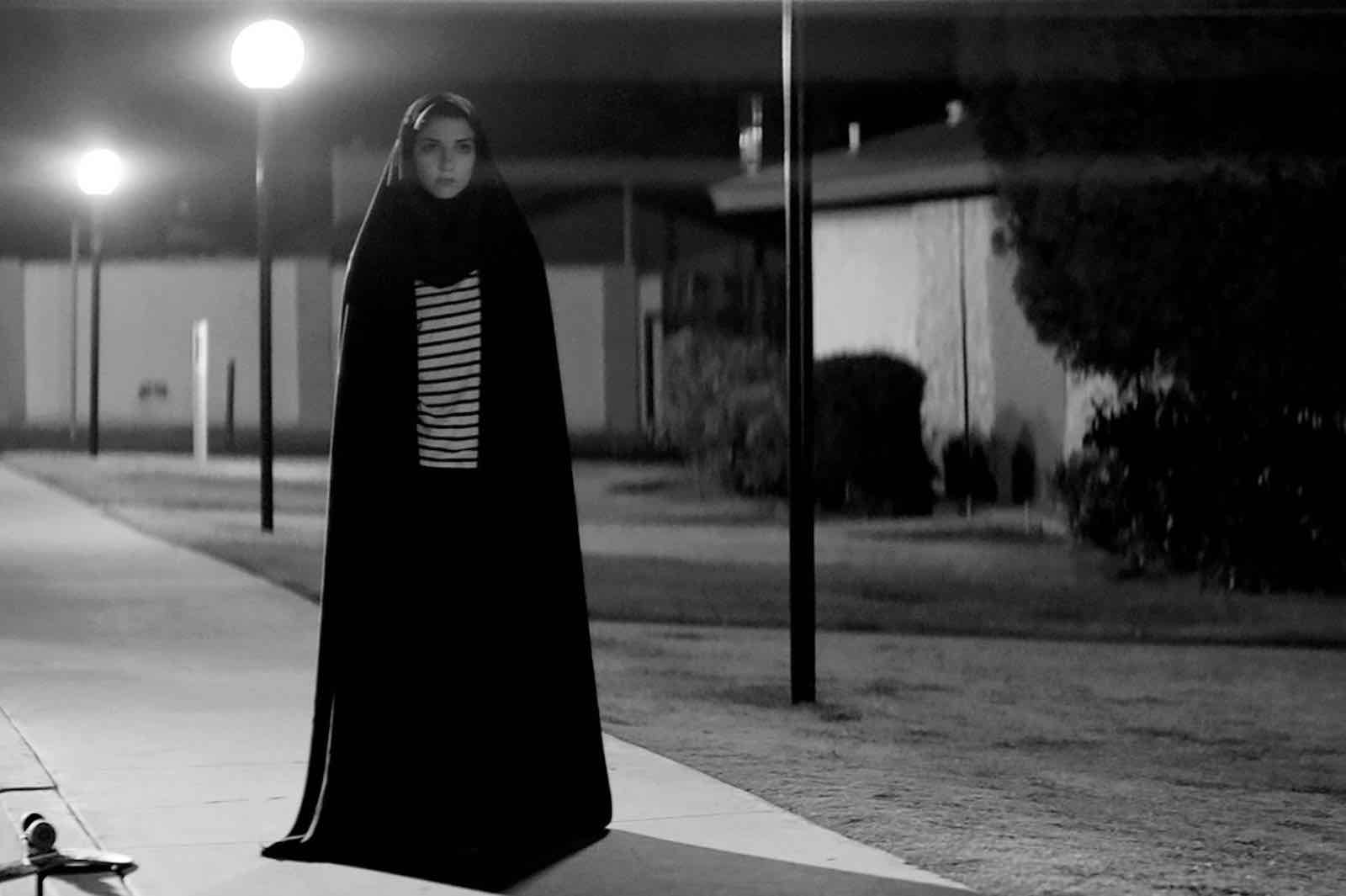 Described by some critics as being a “feminist protest film”, Ana Lily Amirpour’s Iranian vampire Western sees a young woman reclaiming the streets to fight back against men who have exploited women. The movie was released against the backdrop of Iranian sociopolitical issues where the subject of gender equality was (and remains) a hot topic of discussion. 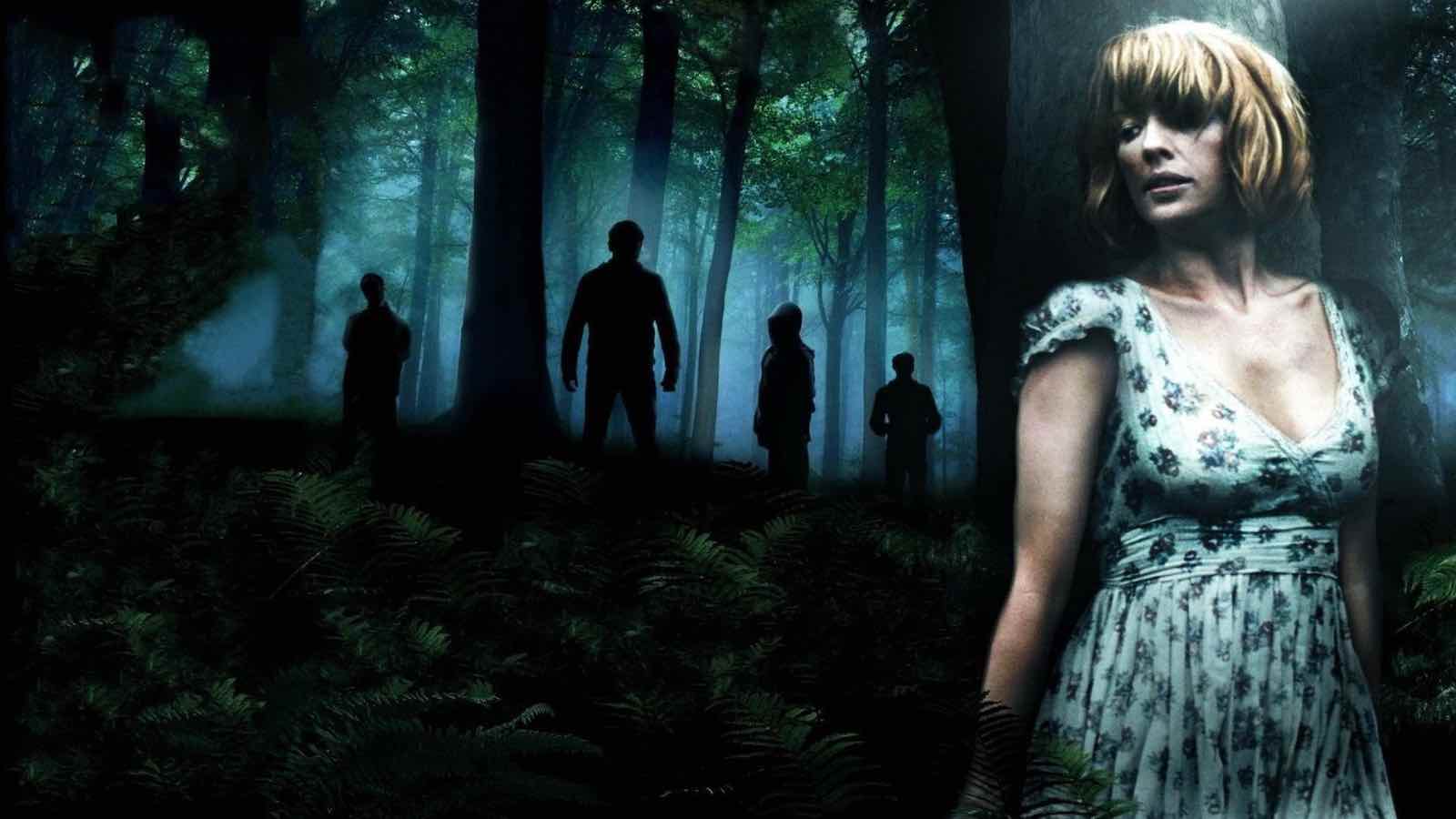 Kelly Reilly (Flight) and Michael Fassbender (Prometheus) play a wealthy, well-to-do couple whose romantic getaway is spoiled by some rambunctious, unruly local teenagers. James Watkins’s British slasher provides a harrowing look at class divides and privilege by showcasing the relentless torture of a couple with no idea as to the rough, restless, and hopeless realities of the young, violent men who terrorize them. 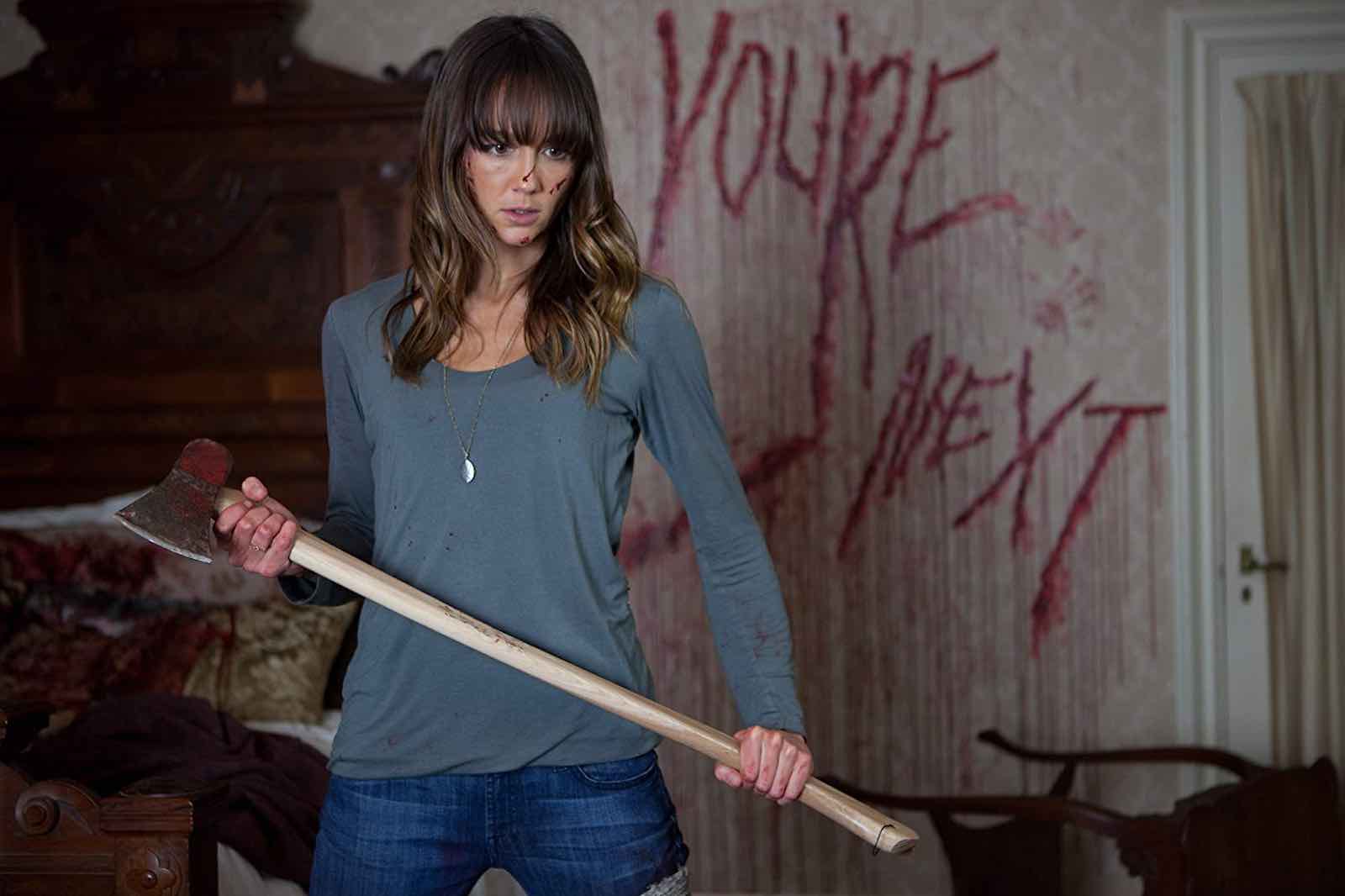 Probably one of the best post-recession horror movies of the past ten years, Adam Wingard (The Guest) shows a wealthy family under threat. However, it’s not the underclass outsiders or military veterans invading the household who are the true threat; instead it’s the violent, manipulative children who have hired them to cash-in on a fat inheritance dependent on their slaughter.

In survivalist Erin (Sharni Vinson), You’re Next suggests there are other ways to “survive” that don’t rely on screwing people over for big paydays. 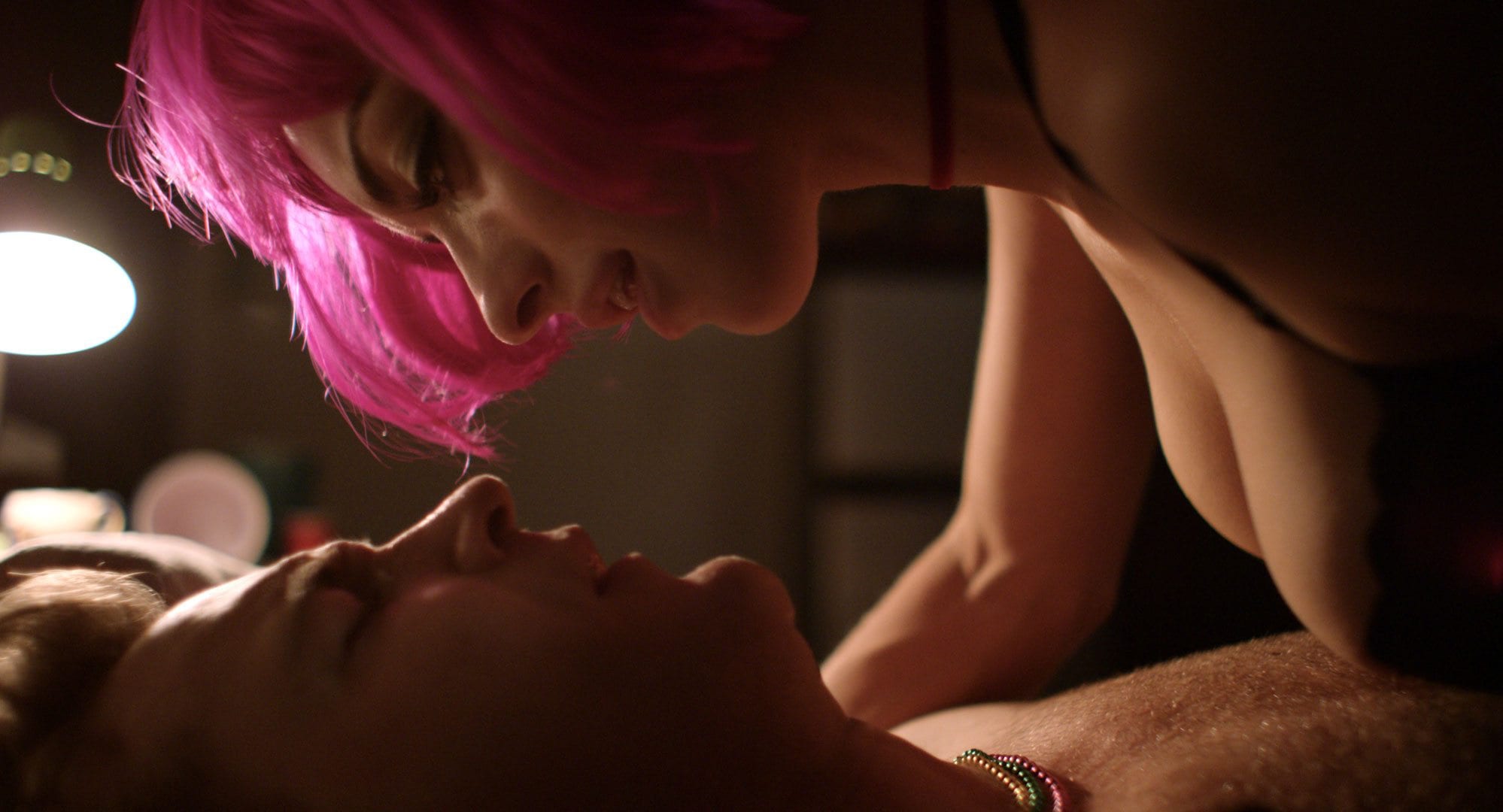 Arriving in theaters during the thunderous momentum of the #MeToo and Time’s Up movements, Natalia Leite’s rape-revenge horror captured a moment in time which saw women responding to years’ worth of injustice and silencing.

Via the story of Noelle (Francesca Eastwood), M.F.A. takes a savage approach to tackling the lack of justice felt by some college campus rape survivors by showing a young woman brutally dealing out her own form of retribution. 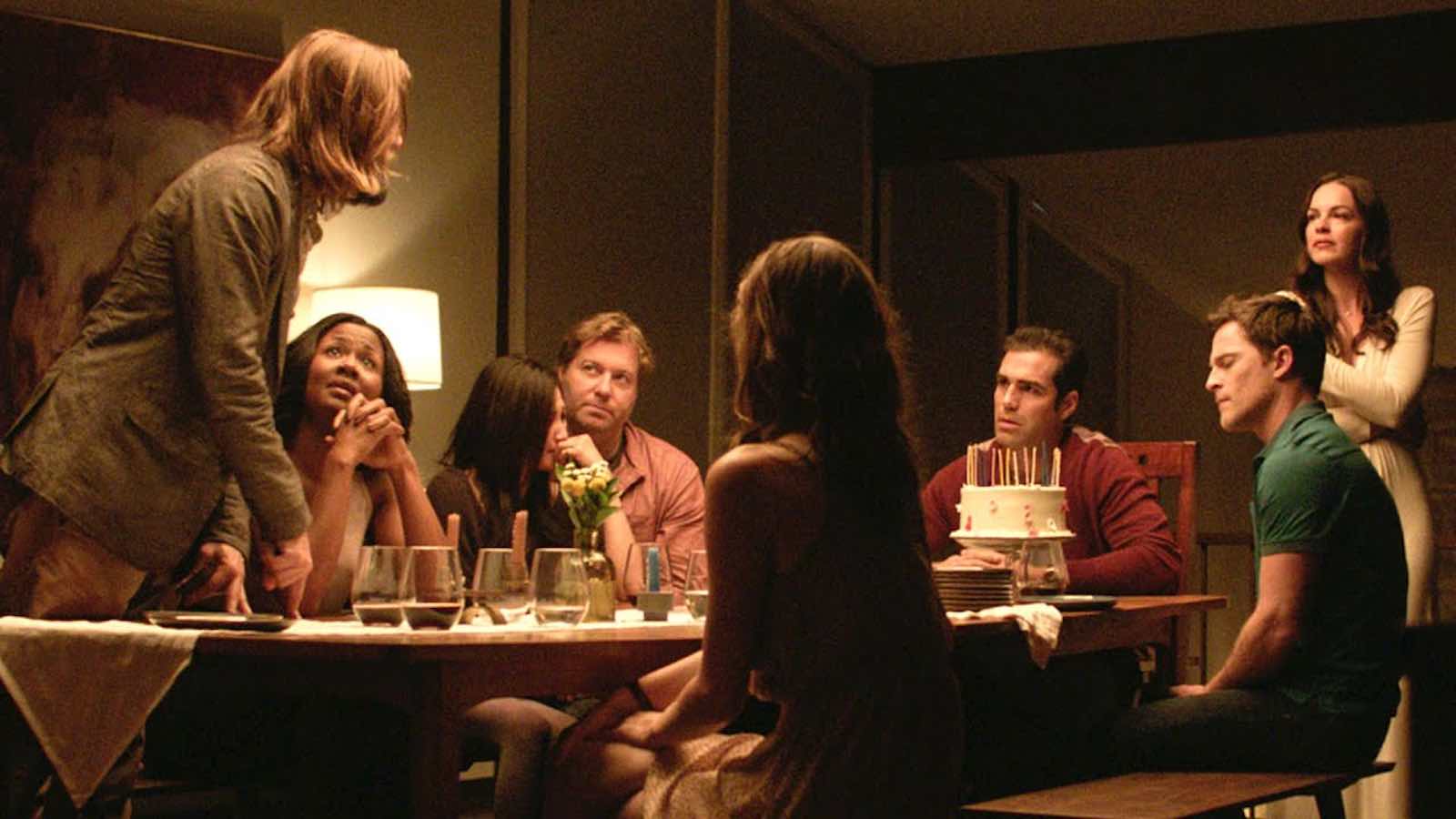 Starring Logan Marshall-Green (Spider-Man: Homecoming) as a man with an unshakeable gut feeling that the party he’s attending isn’t as fun or innocuous as the host makes out, Karyn Kusama’s horror explores the shit most people will endure out of politeness.

With a haunting final shot that suggests a whole society in crisis, the film offers the idea that politeness and silence can be weaponized against people as a form of subjugation, violence, and control. 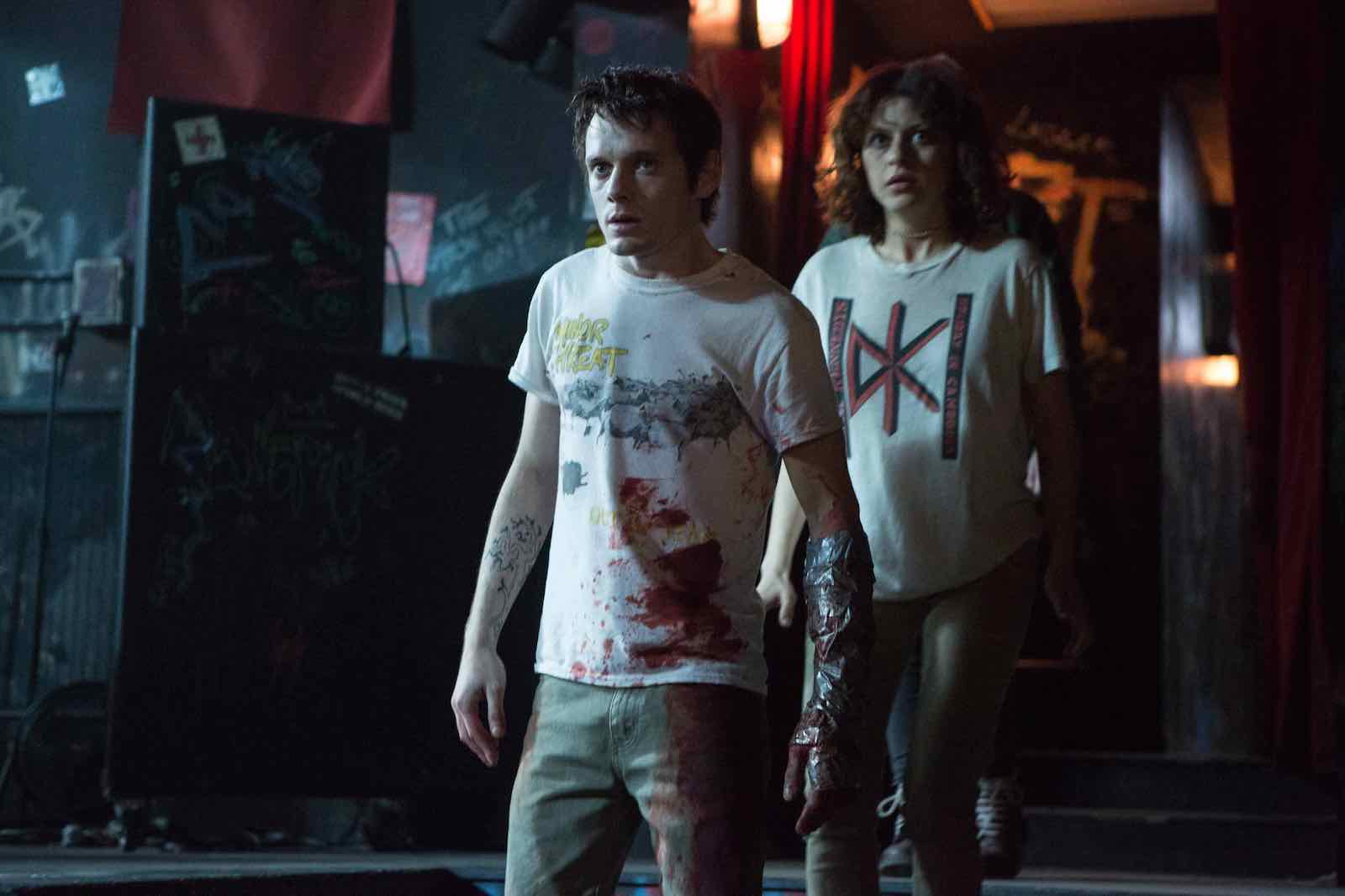 Easily one of the most intense horror movies of the past decade, Jeremy Saulnier’s punk exploitation flick offers a stark reminder of the rise of white power gangs and the disturbing threat of neo-fascist ideologies.

Jordan Peele’s satirical horror will without a doubt be remembered as one of the defining films of this troubled era. Starring Daniel Kaluuya (Black Panther) and Allison Williams (Girls), the movie offers a sharp interrogation of systemic racism and the insidious manners with which subjugation and violent acts of prejudice have seeped deep into the roots of contemporary US culture. 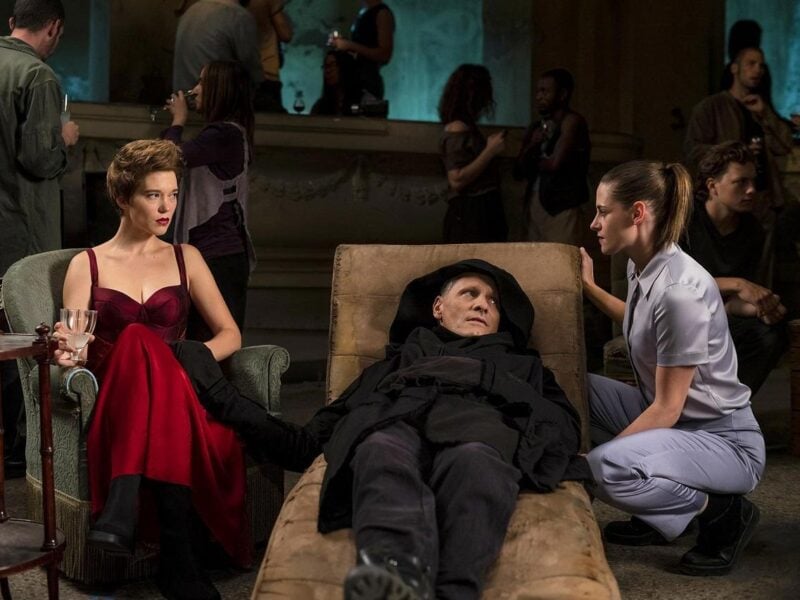