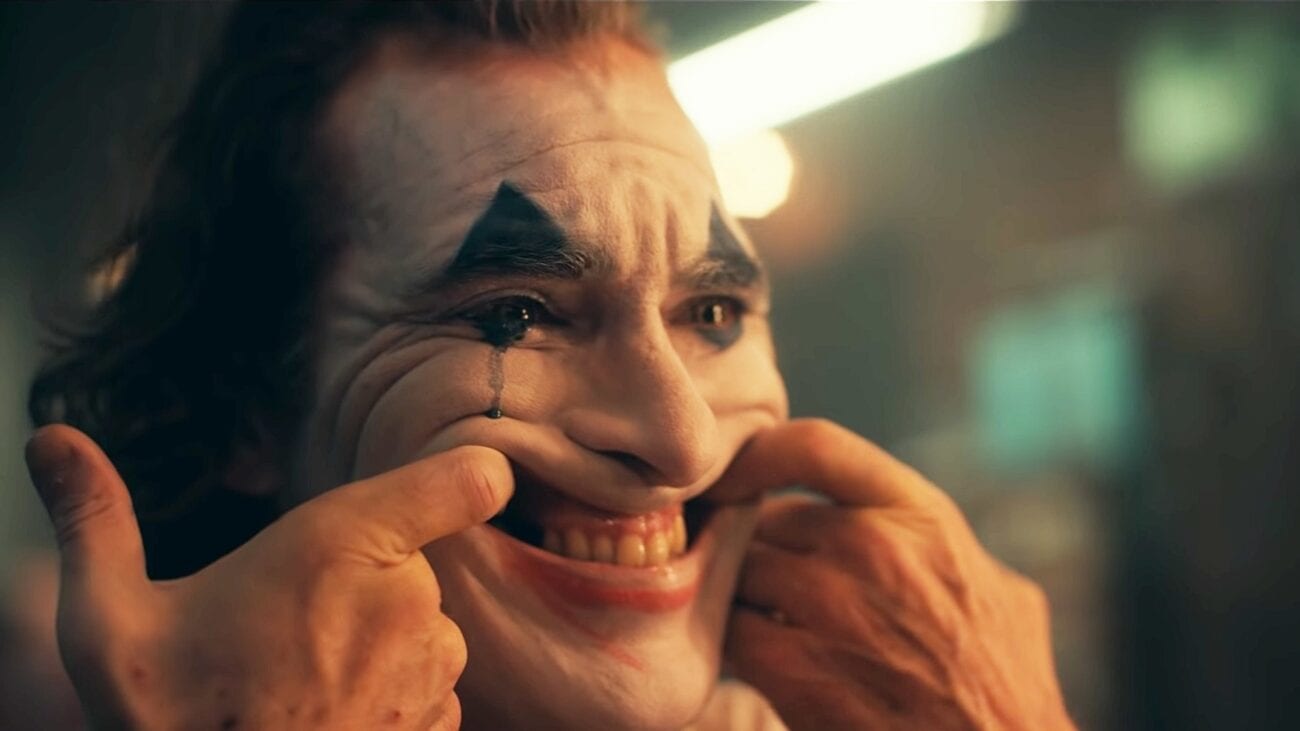 What’s the best dark humor joke ever? Try these on your friends and tell us

Dark humor hits differently from other types of humor. The darkness somehow gives birth to levity. Some attribute this phenomenon to the darkness that’s inherent in our souls. With the inevitability of death looming over our every moment and the propensity for evil stamped within our being, perhaps dark humor simply resonates with the shadow within us. It’s possible dark humor jokes reveal our deepest nature.

Nah? They funny just ‘cause? Well, alright. If you say so. We’re coming at you with a fresh batch of dark humor jokes brought to you from various places across the good ol’ internet. What better place to find iniquity than the interwebs, right? This group of dark humor jokes are a bit longer than normal, but the shock value and giggle index sure to be reached make it worth it.

Kick back, relax, and enjoy the darkness. 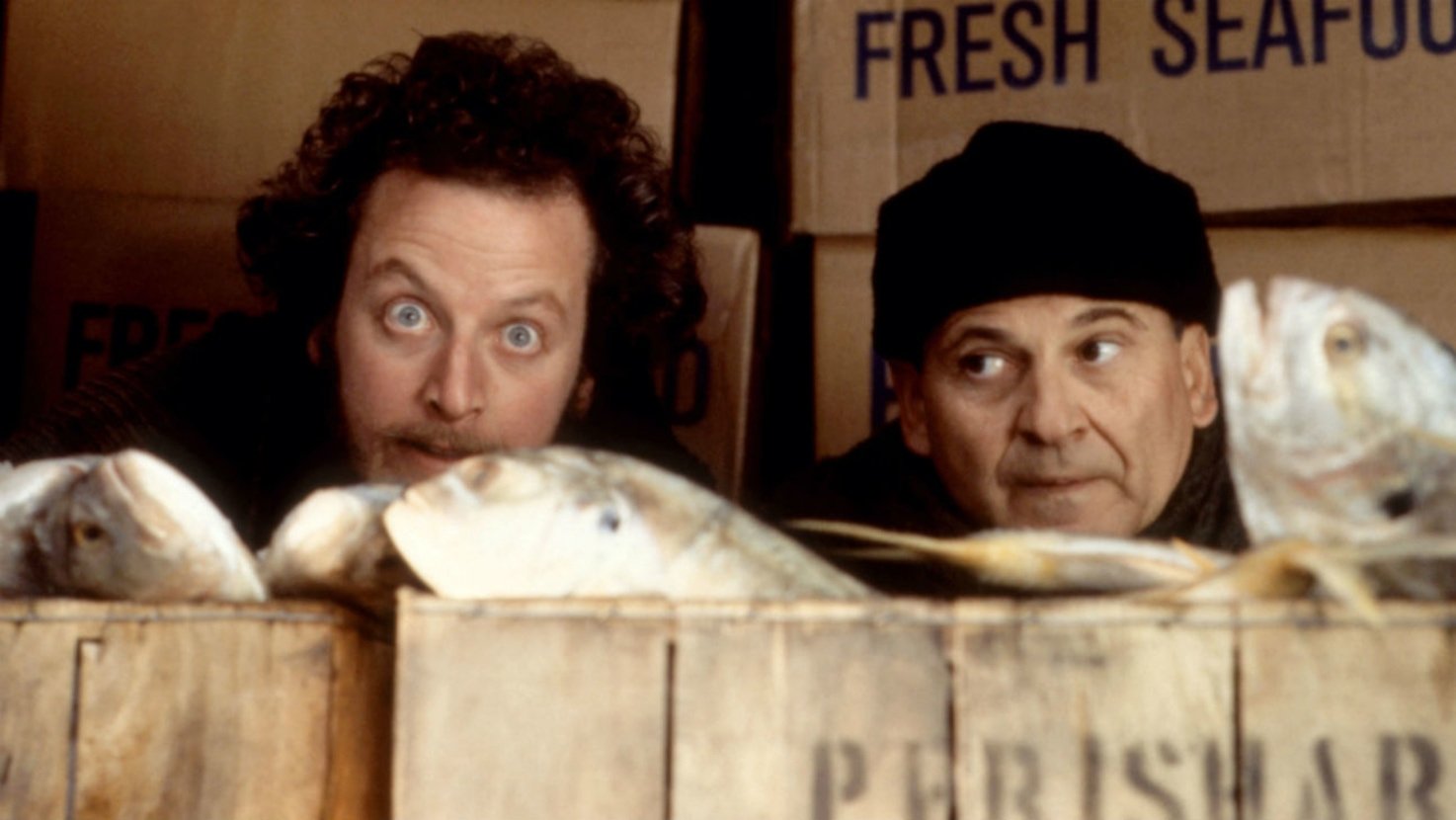 Every man for himself

There’s a plane going down over the desert with only three parachutes on board. There are four people aboard: the smartest man in the world, the best doctor in the world, an old priest, and a young nerd. The doctor says, “People need me for my medical skills,” grabs the first parachute pack, and jumps. 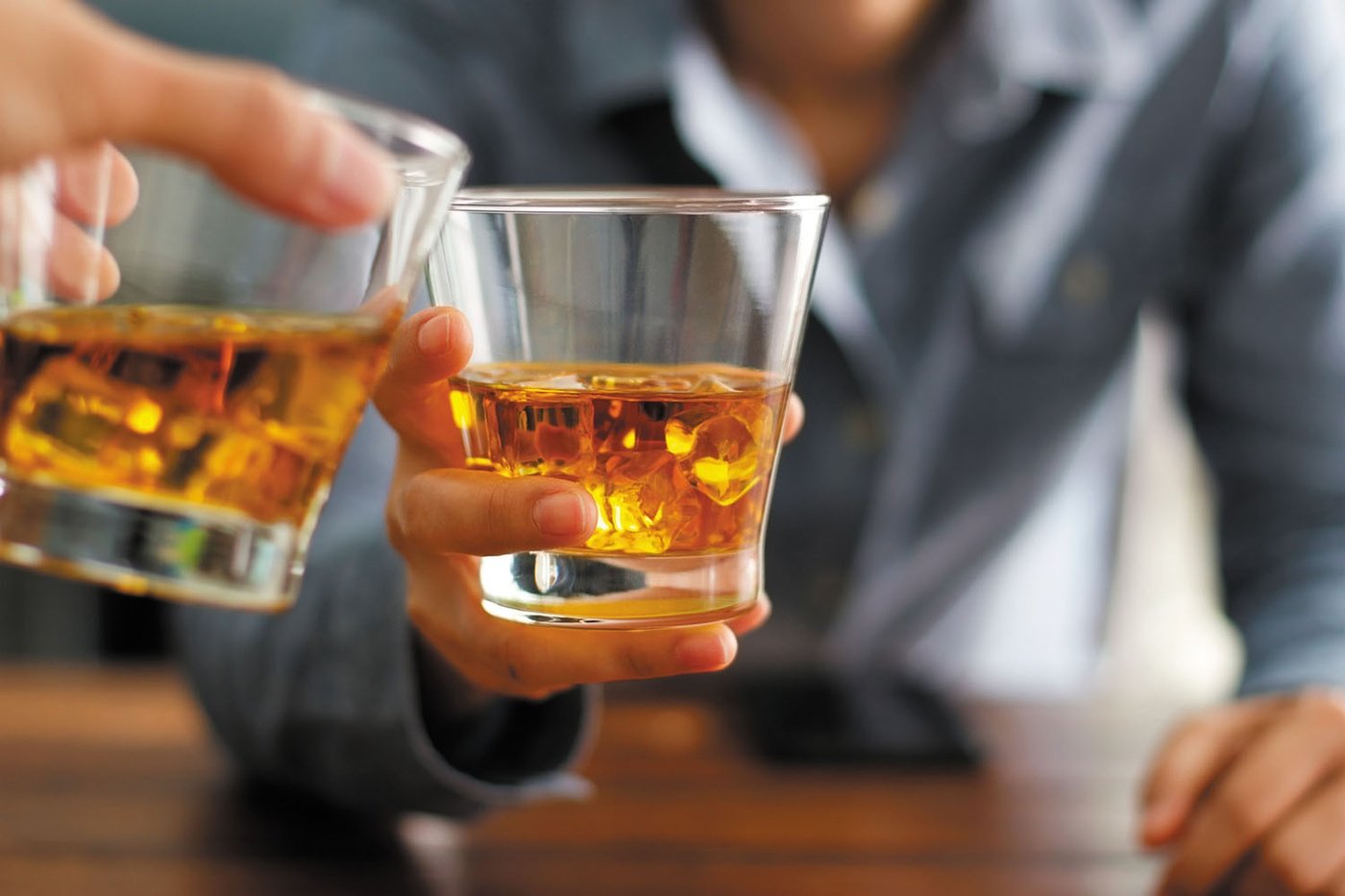 A jerk of a drunk

A man walks into a rooftop bar and takes a seat next to another guy. “What are you drinking?” he asks the guy.

Then he shows him: He swigs some beer, dives off the roof, flies around the building, then finally returns to his seat with a triumphant smile.

“Amazing!” the man says. “Lemme try some of that!” The man grabs the beer. He downs it, leaps off the roof – and plummets fifteen stories to the ground.

The bartender shakes his head. “You know, you’re a real jerk when you’re drunk, Superman.” 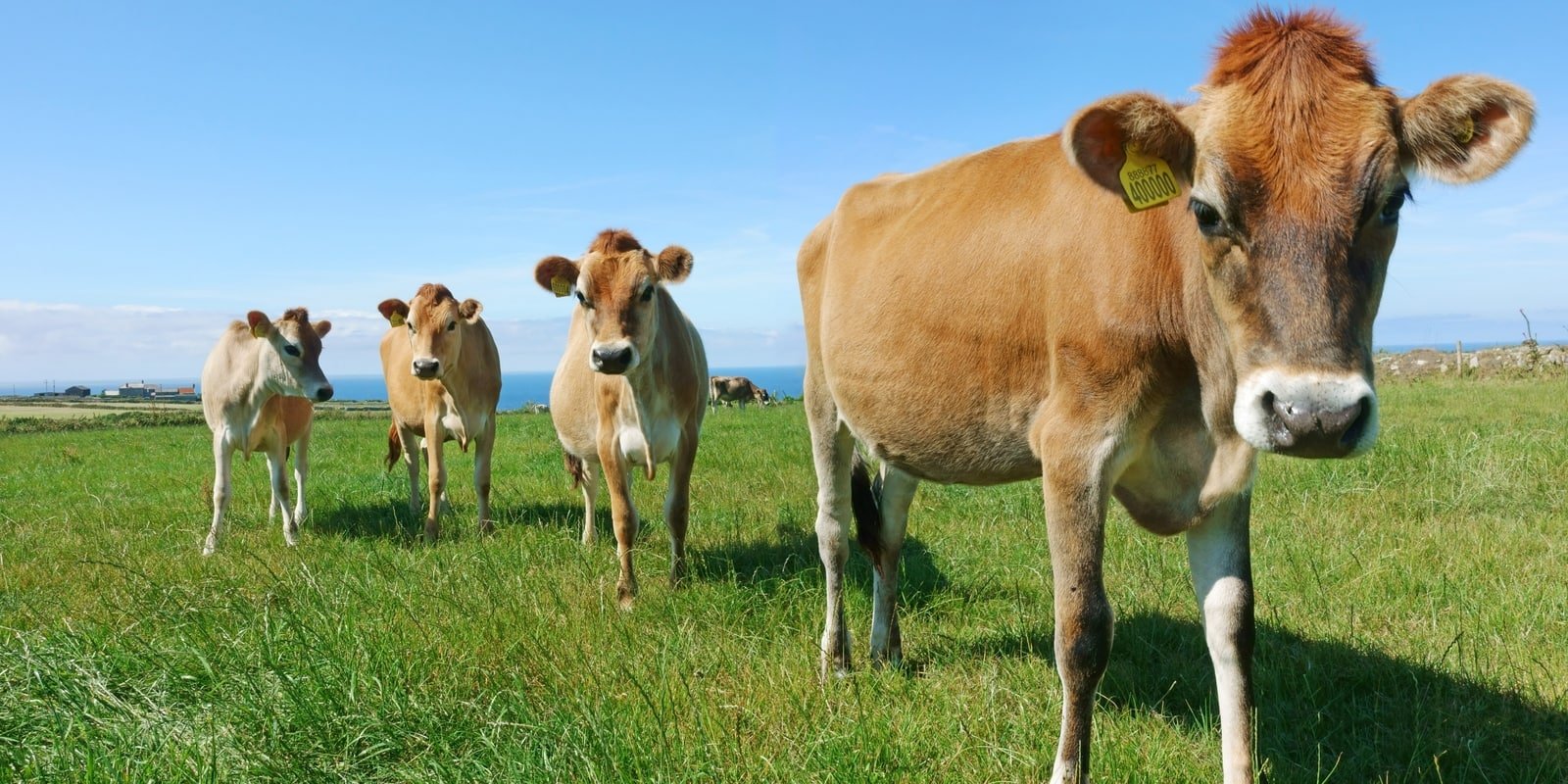 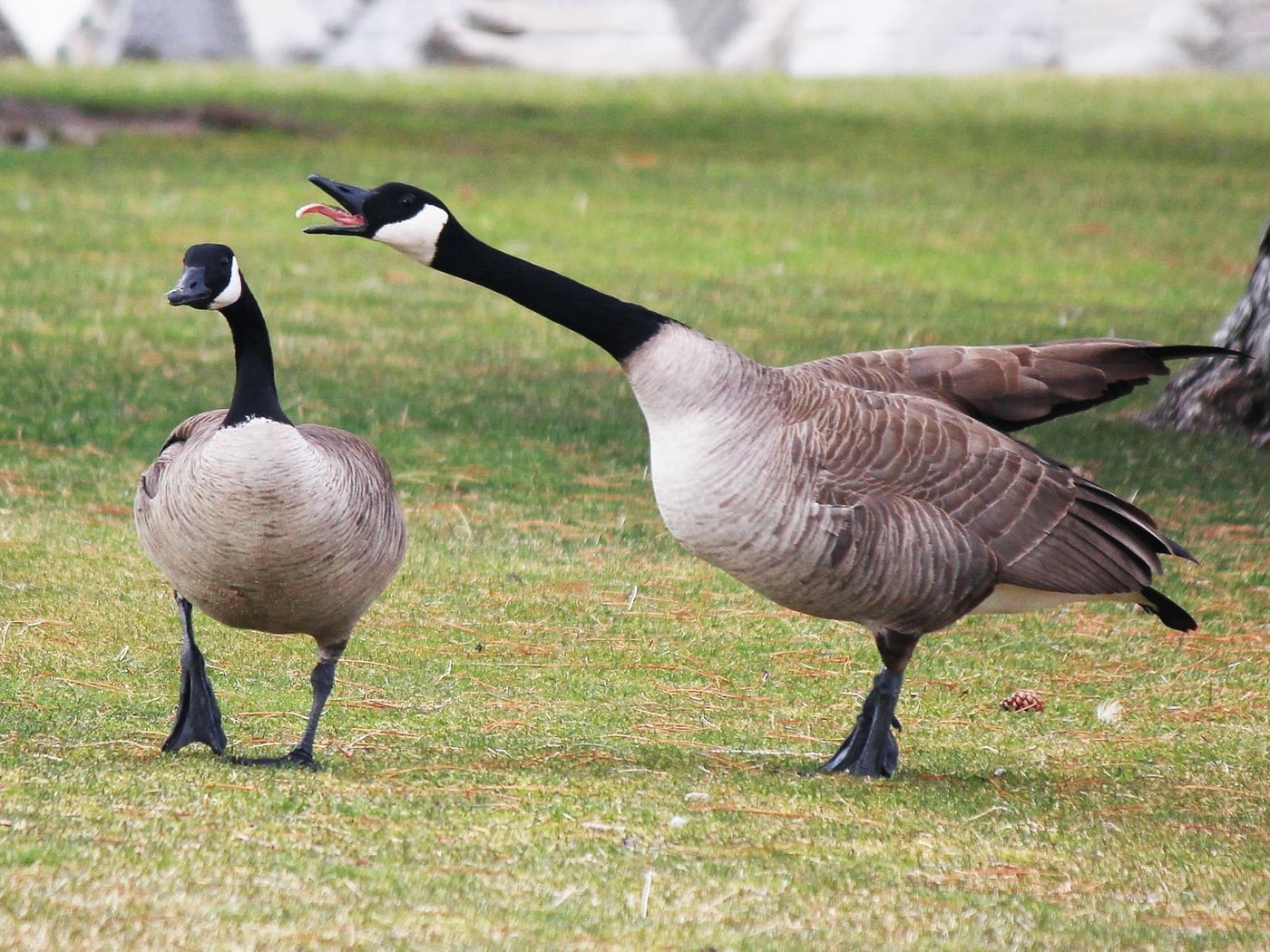 Student: 503 bricks are on a plane. One falls off. How many are left?

Student: How do you put an elephant in a fridge?

Teacher: No, you can’t fit an elephant in a fridge!

Student: Just open the door, put the elephant in, and close the door.

Student: How do you put a giraffe in the fridge?

Teacher: Open the door, put the giraffe in, and close the door.

Student: No! Open the door, take the elephant out, put the giraffe in, and close the door.

Student: The Lion King is having a birthday party. All the animals are there, except one. Which one?

Teacher: Let me guess. The lion?

Student: No! The giraffe, because he’s in a fridge.

Student: Sally has to get across a large river that’s home to many alligators. They are very dangerous, but Sally swims across safely. How?

Student: The gators are at the party.

Student: But Sally dies anyway. Why?

Student: No! She got hit in the head by a flying brick. 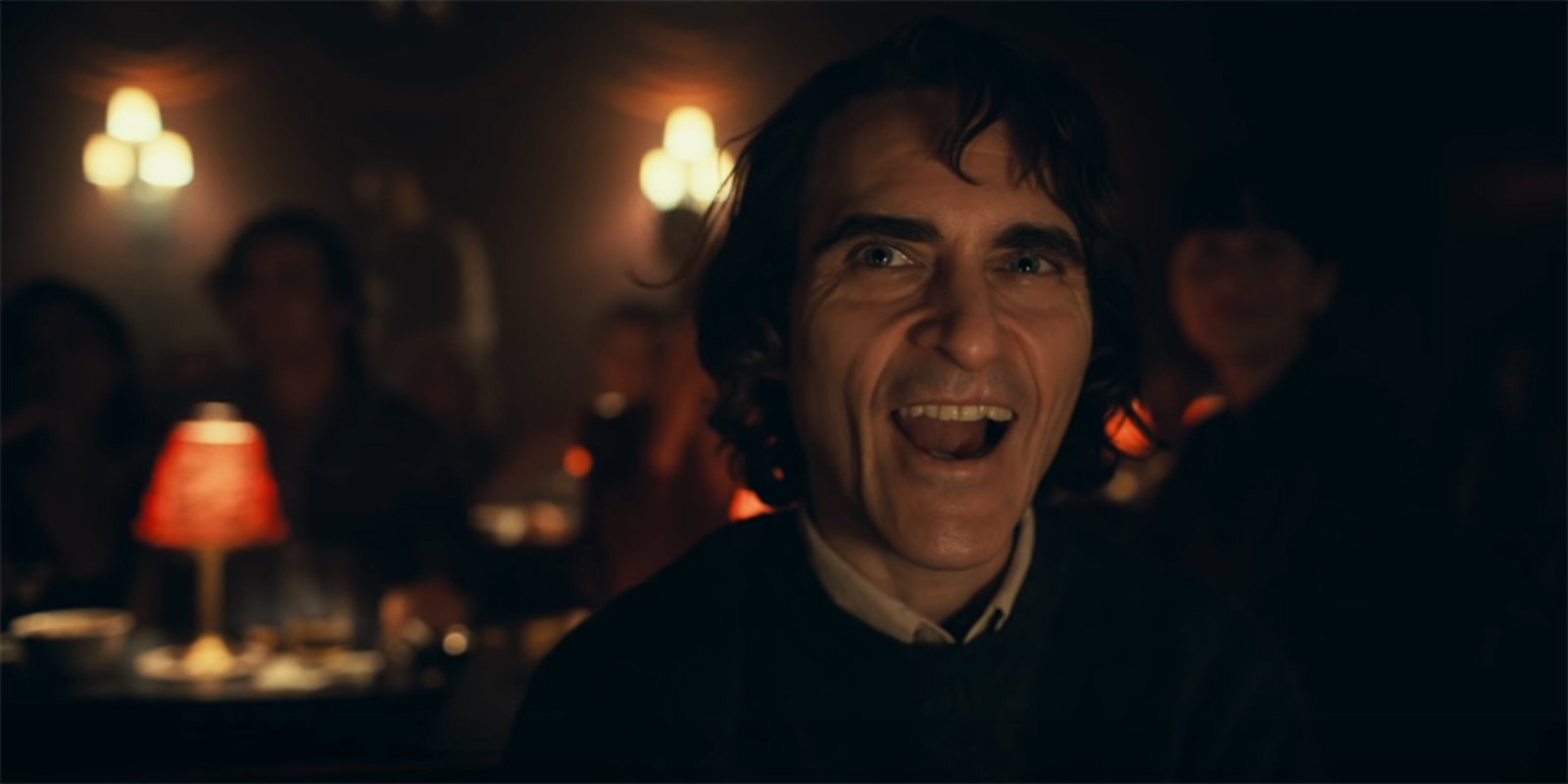 Abner’s wife was laying on her deathbed. She suddenly used all her strength to sit up and say to her husband, “I must tell you something, or my soul will never know peace. I have been unfaithful to you, Abner. In this very house, not one month ago.” “Hush, dear,” soothed Abner. “I know all about it. Why else would I have poisoned you?” 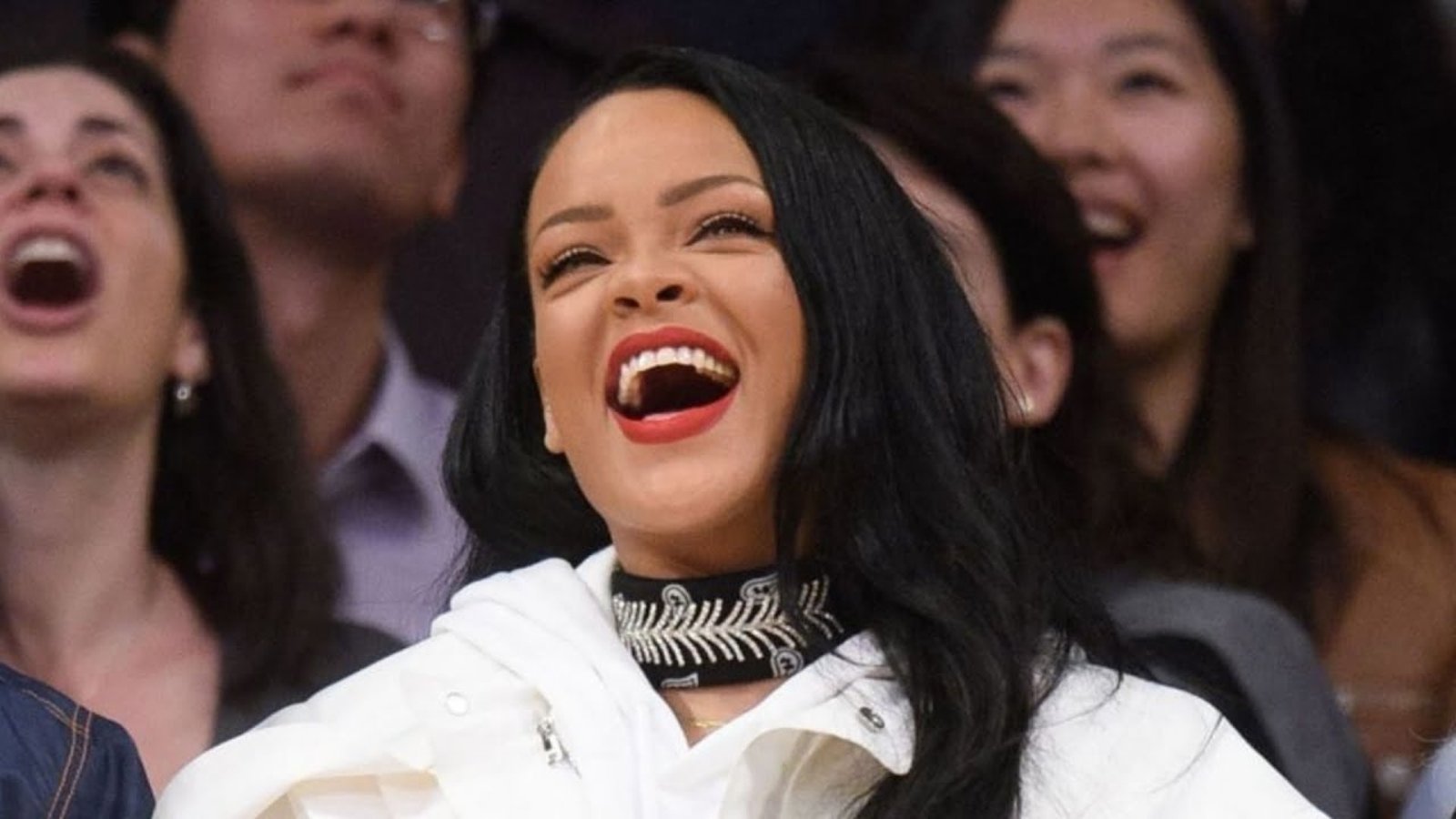 A robber breaks into a house while the residents are away one dark night. Eager to see what he can loot, he quickly starts searching through cupboards and dressers, grabbing valuables with a trained eye. Suddenly, he hears a voice come out of nowhere. “Jesus is watching you.”

The criminal jumps, scared the residents have come back, and freezes. After a few minutes of silence however, he assumes it was his imagination, and goes back to robbing. A couple minutes pass, before once again, the voice returns. “Jesus is watching you.” Quite confused, the thief searches the house and checks the front door, but nothing comes off as unusual. He finally decides to move rooms, and finds a parrot, but ignores it. Before he can begin to do anything, someone speaks again, “Jesus is watching you.” The robber realizes it was the parrot talking all along!

Going to the parrot, he asks it, “Are you the one who’s been talking to me?” The parrot responds, “Yes.” The thief can’t believe it so he asks another question. “What is your name?” “Ismael,” the parrot replies. The man scoffs. “What type of idiot names a parrot Ismael?” The parrot speaks yet again, “The same type of idiot that names a Rottweiler Jesus.” 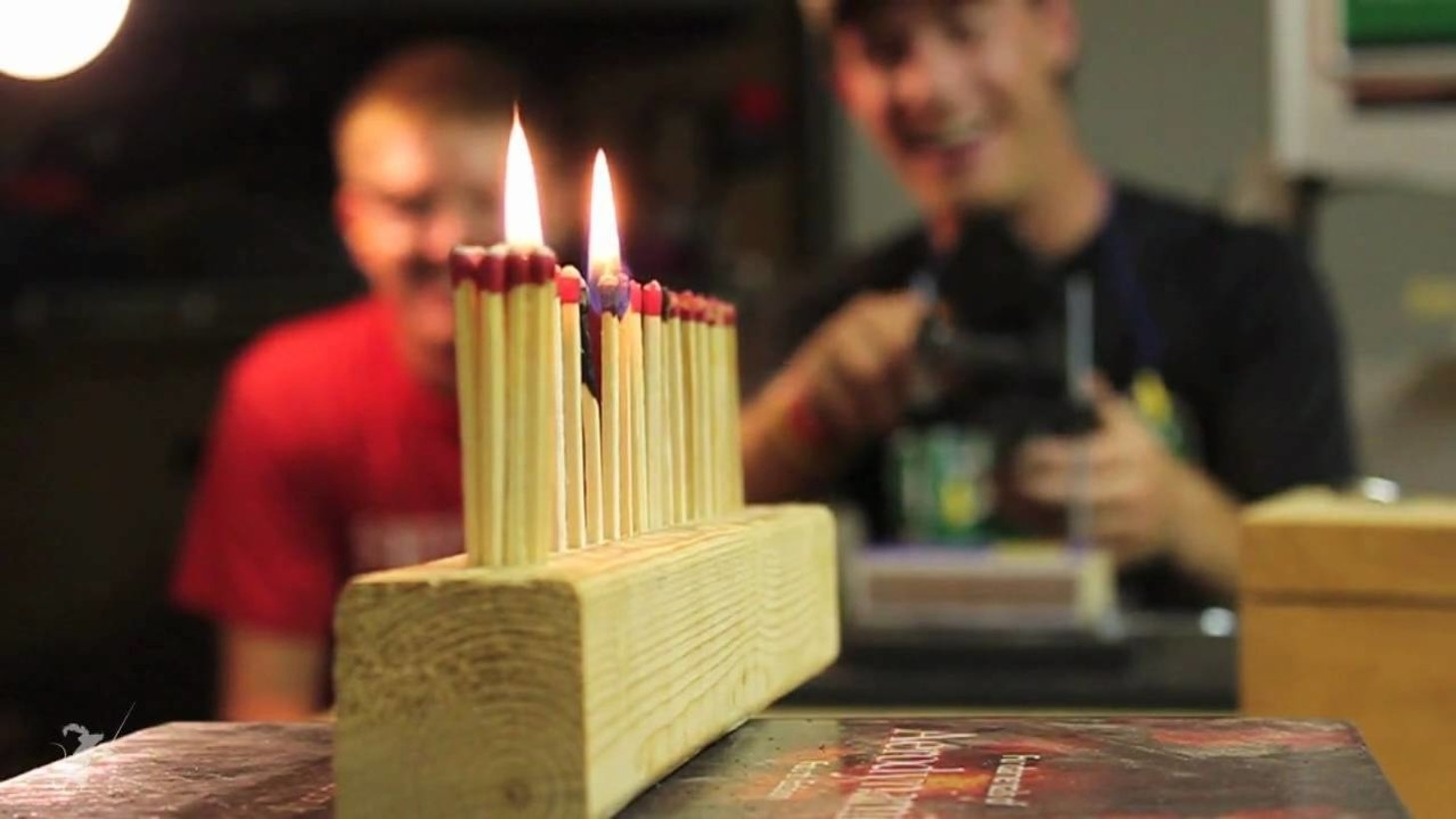 Another few minutes later, when she and her mother are sitting at their neighbor’s house, her mother tells her, “If you think I gave you a whupping, wait ‘til your father gets home!” Little Natalie just cackled with delight. She knew her father had gotten home earlier and gone upstairs to take a nap.