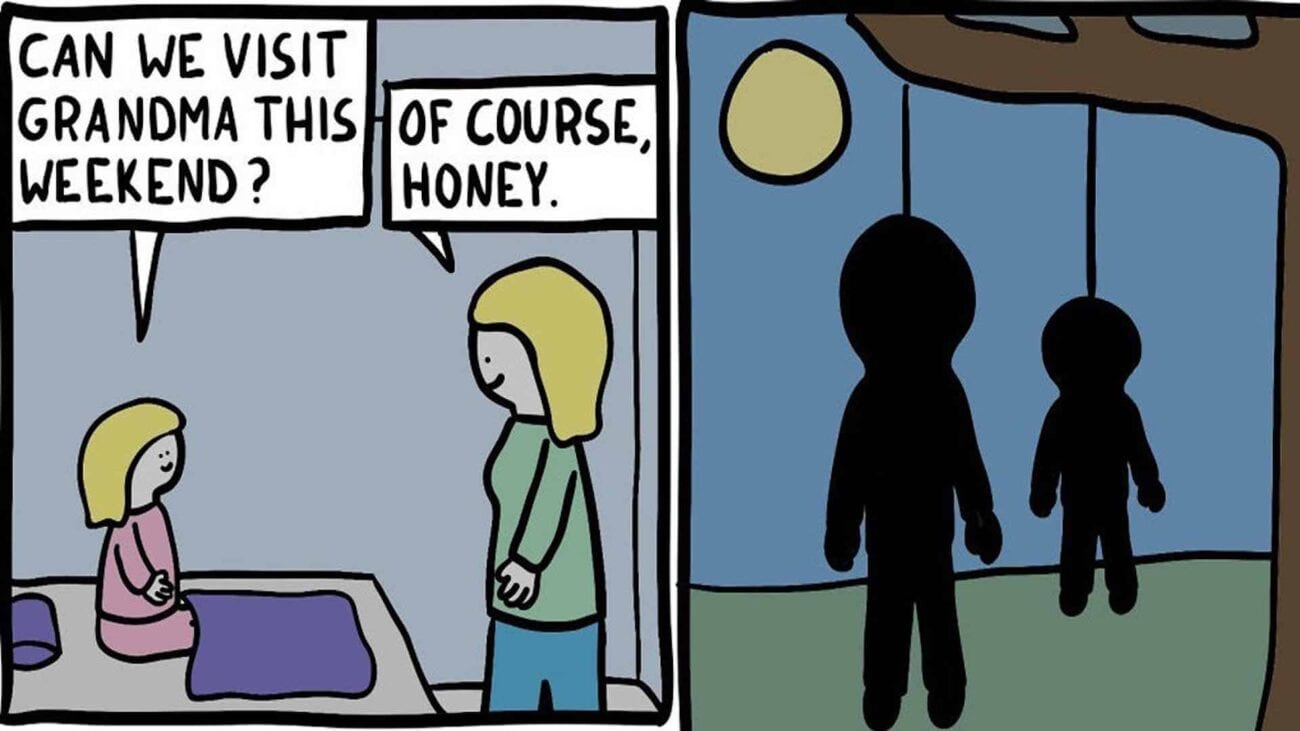 The 25 best dark humor jokes to ever grace the internet

Who doesn’t love a little dark humor from time to time? After all, with all the crappy stuff going on in the world, making jokes at our own expenses is the best coping mechanism there is, right, right? 😅

To help you cope with everything going on, we’ve compiled the 25 best dark humor jokes to ever grace the internet. And buckle your seat belt, cause this might be a bumpy ride. Good luck! 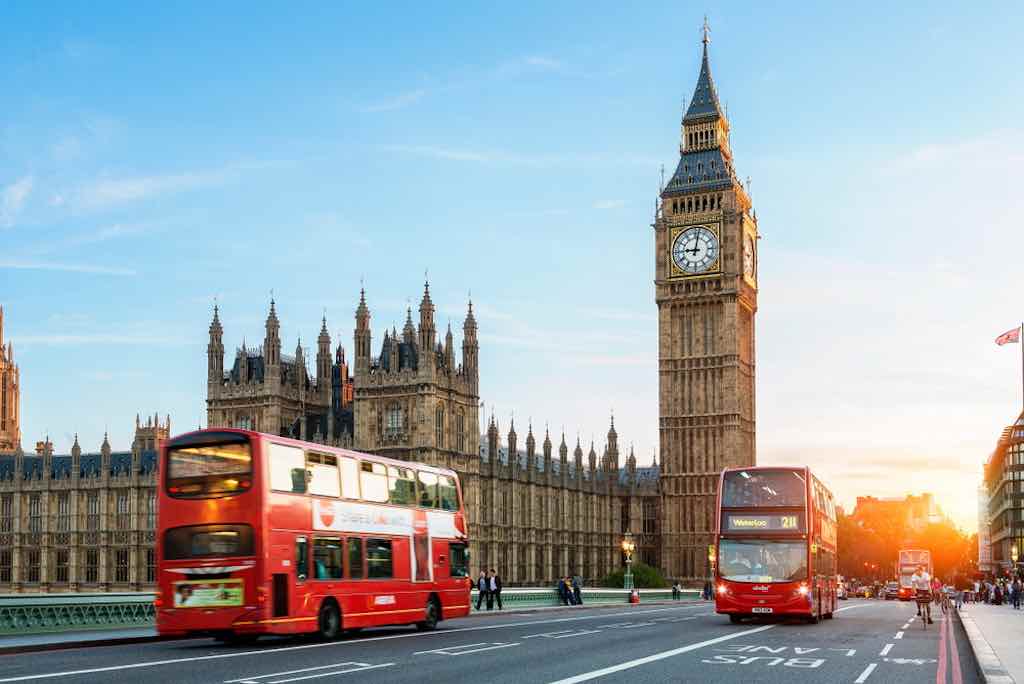 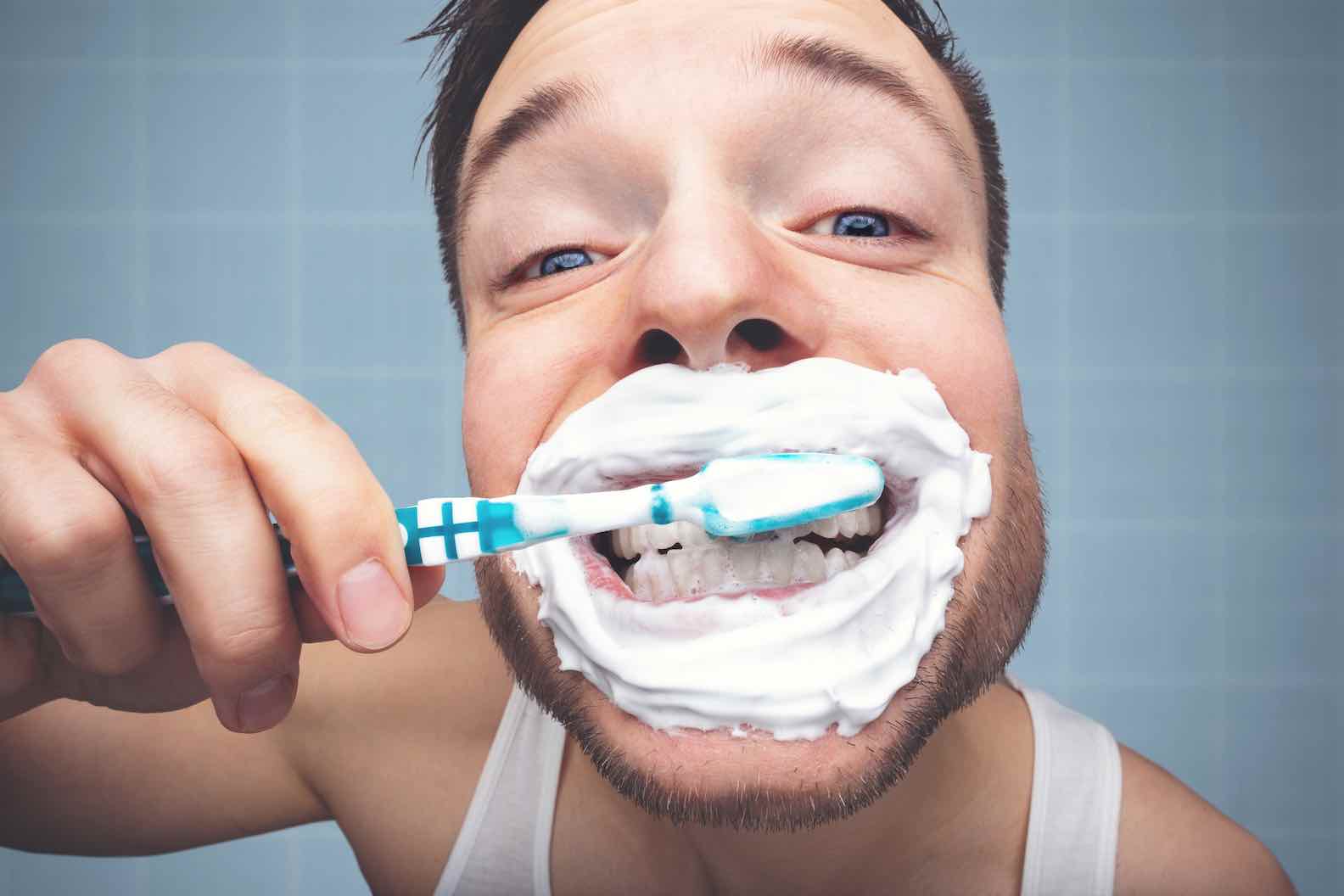 2. What’s red and bad for your teeth? 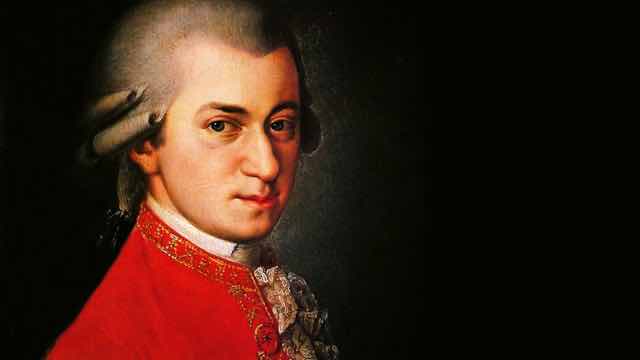 3. Why did Mozart kill all of his chickens?

When he asked them who the best composer was, they all replied, “Bach, Bach, Bach.” 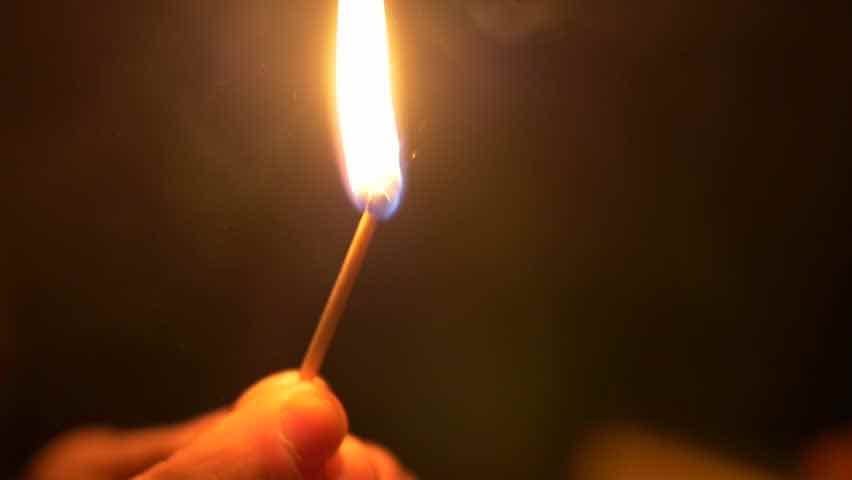 Set a man on fire, and he will be warm for the rest of his life. 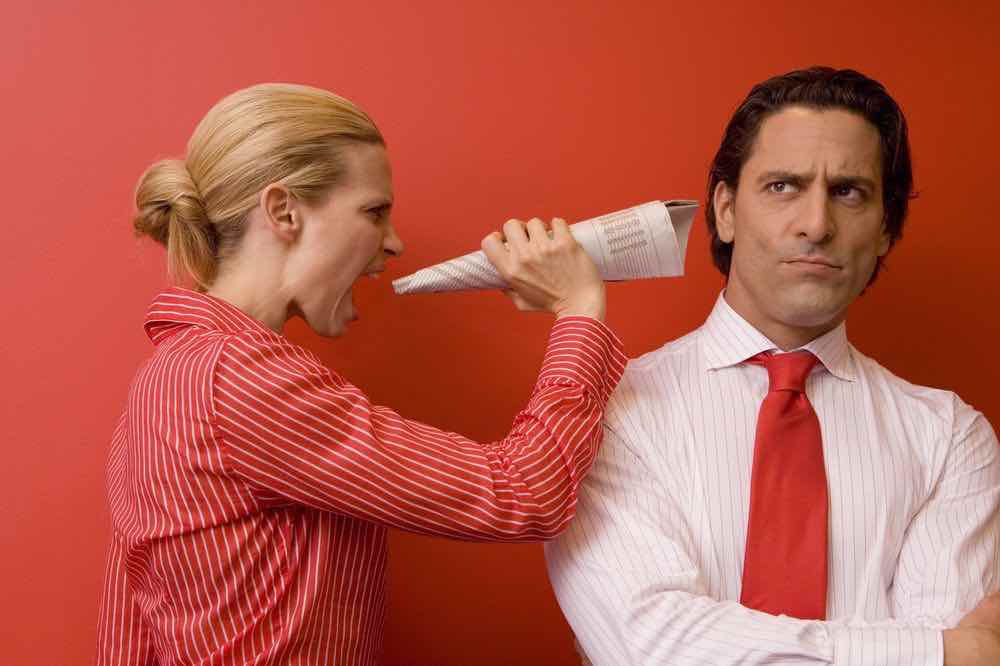 5. Even people who are good for nothing have the capacity to bring a smile to your face.

For instance, when you push them down the stairs. 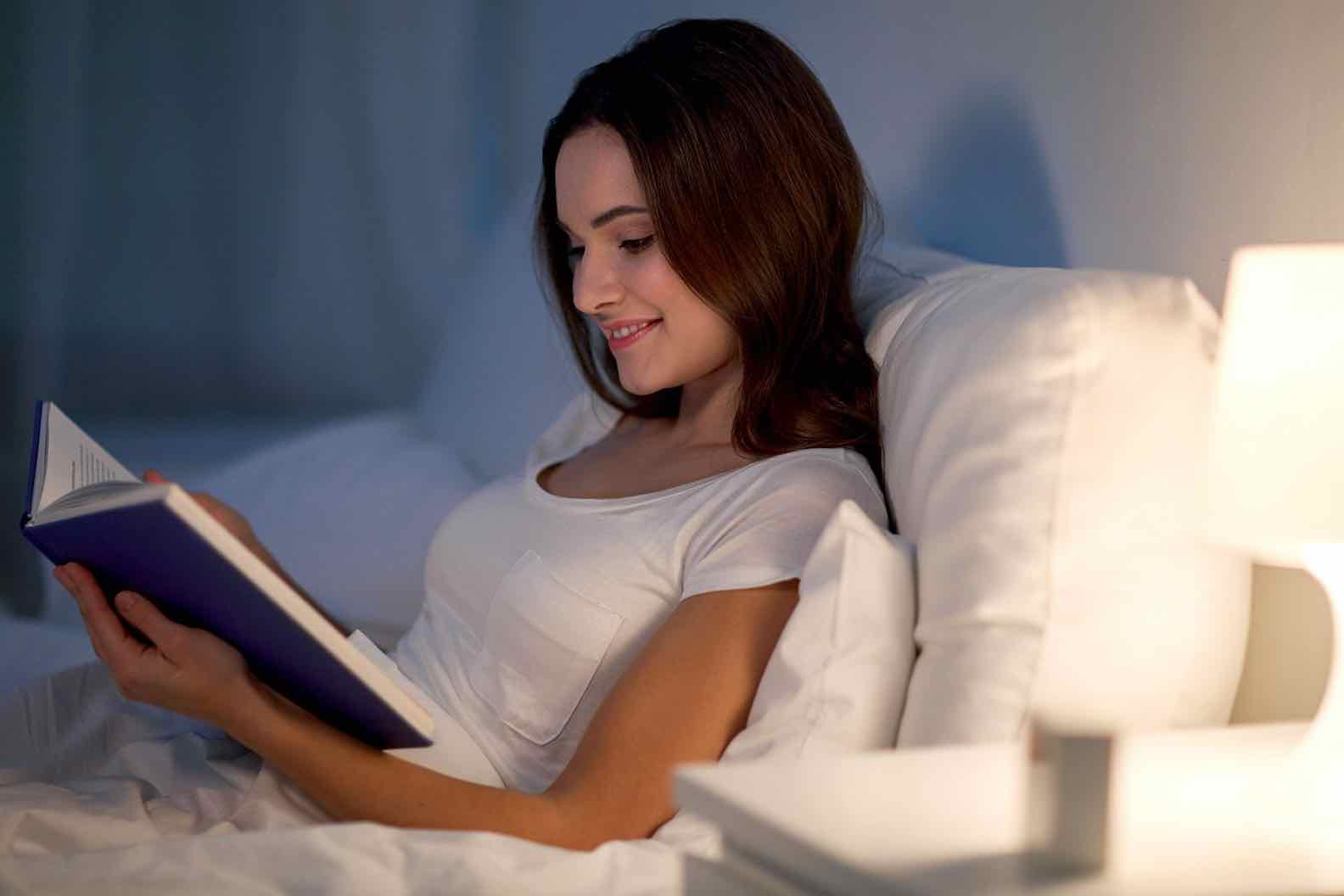 6. I was reading a great book about an immortal dog the other day.

It was impossible to put down. 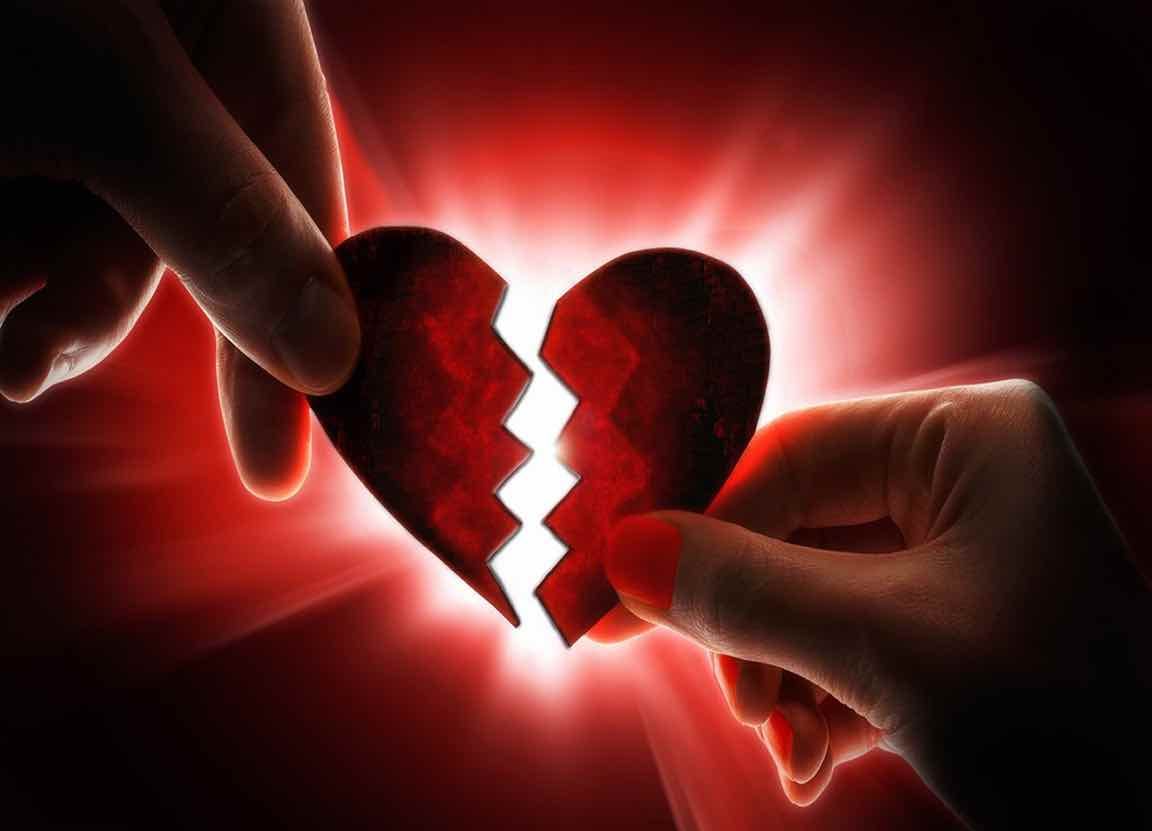 7. Never break someone’s heart, they only have one.

Break their bones instead, they have 206 of them. 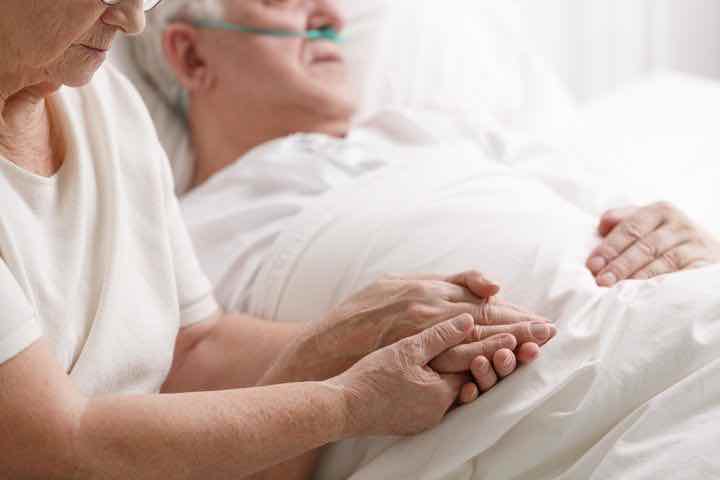 8. I’ll never forget my Granddad’s last words to me just before he died.

“Are you still holding the ladder?” 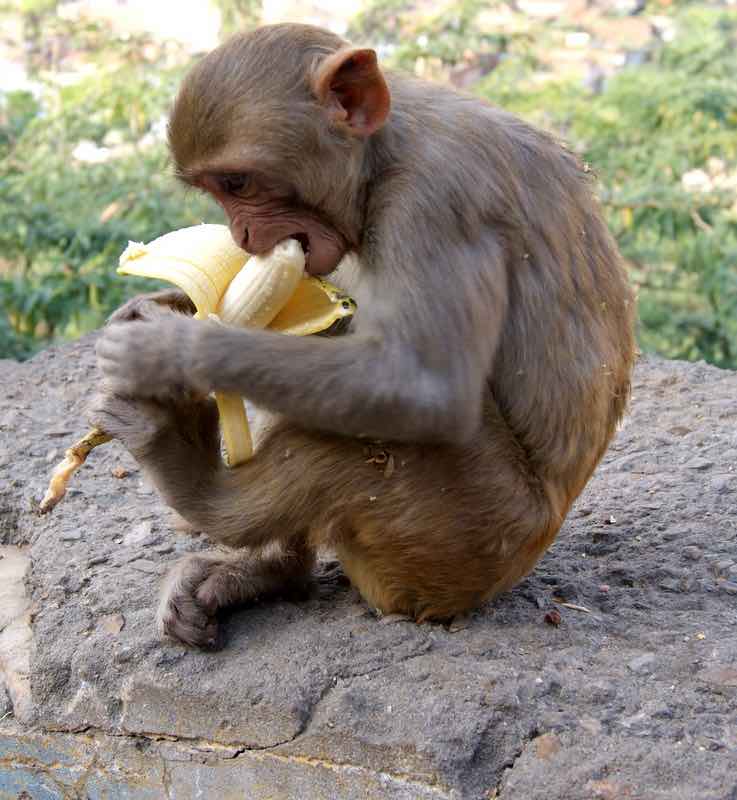 9. It turns out a major new study recently found that humans eat more bananas than monkeys.

It’s true. I can’t remember the last time I ate a monkey.

And I lost my job as a bus driver! 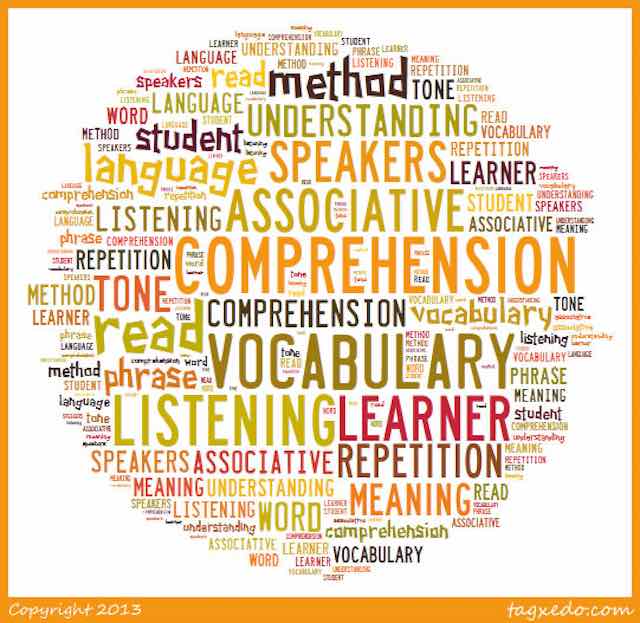 11. It’s important to have a good vocabulary.

If I had known the difference between the words ‘antidote’ and ‘anecdote,’ one of my good friends would still be alive.

12. Today I decided to go visit my childhood home. I asked the residents if I could come inside because I was feeling nostalgic, but they refused and slammed the door on my face.

My parents are the worst.

13. I started crying when dad was cutting onions.

Onions was such a good dog. 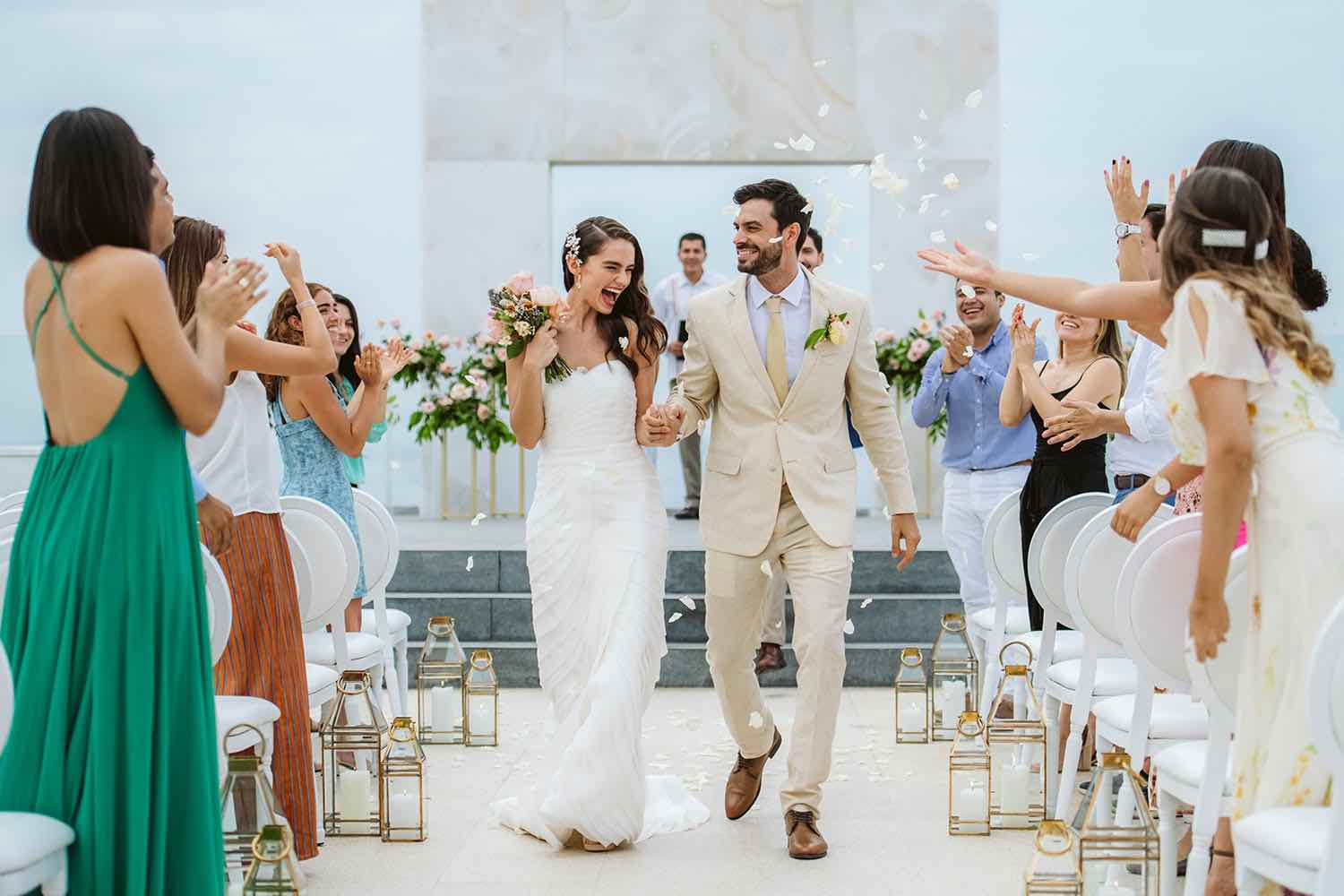 14. My elderly relatives liked to tease me at weddings, saying, “You’ll be next!”

They soon stopped though, once I started doing the same to them at funerals. 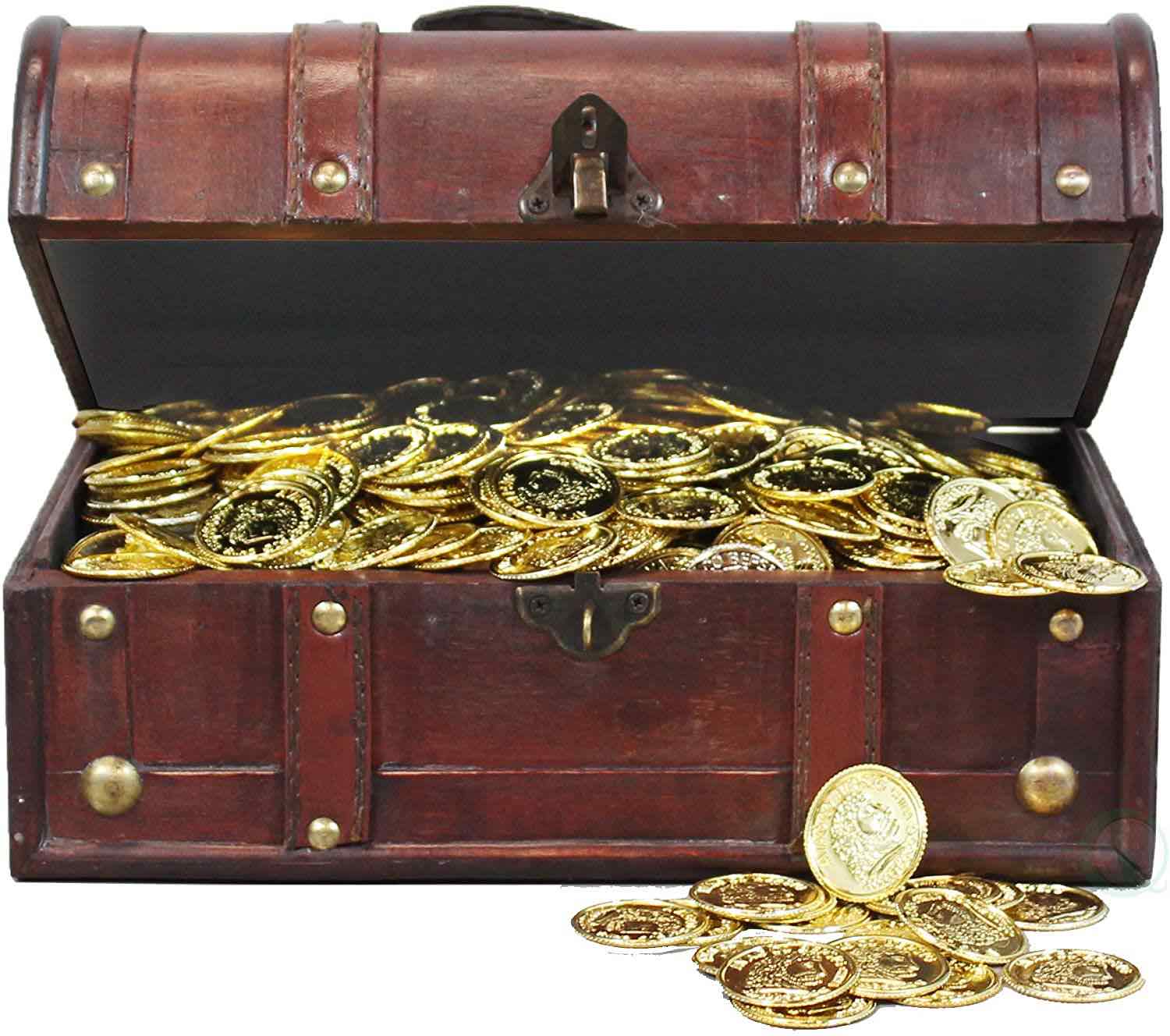 15. I was digging in our garden when I found a chest full of gold coins. I was about to run straight home to tell my wife about it . . .

but then I remembered why I was digging in our garden. 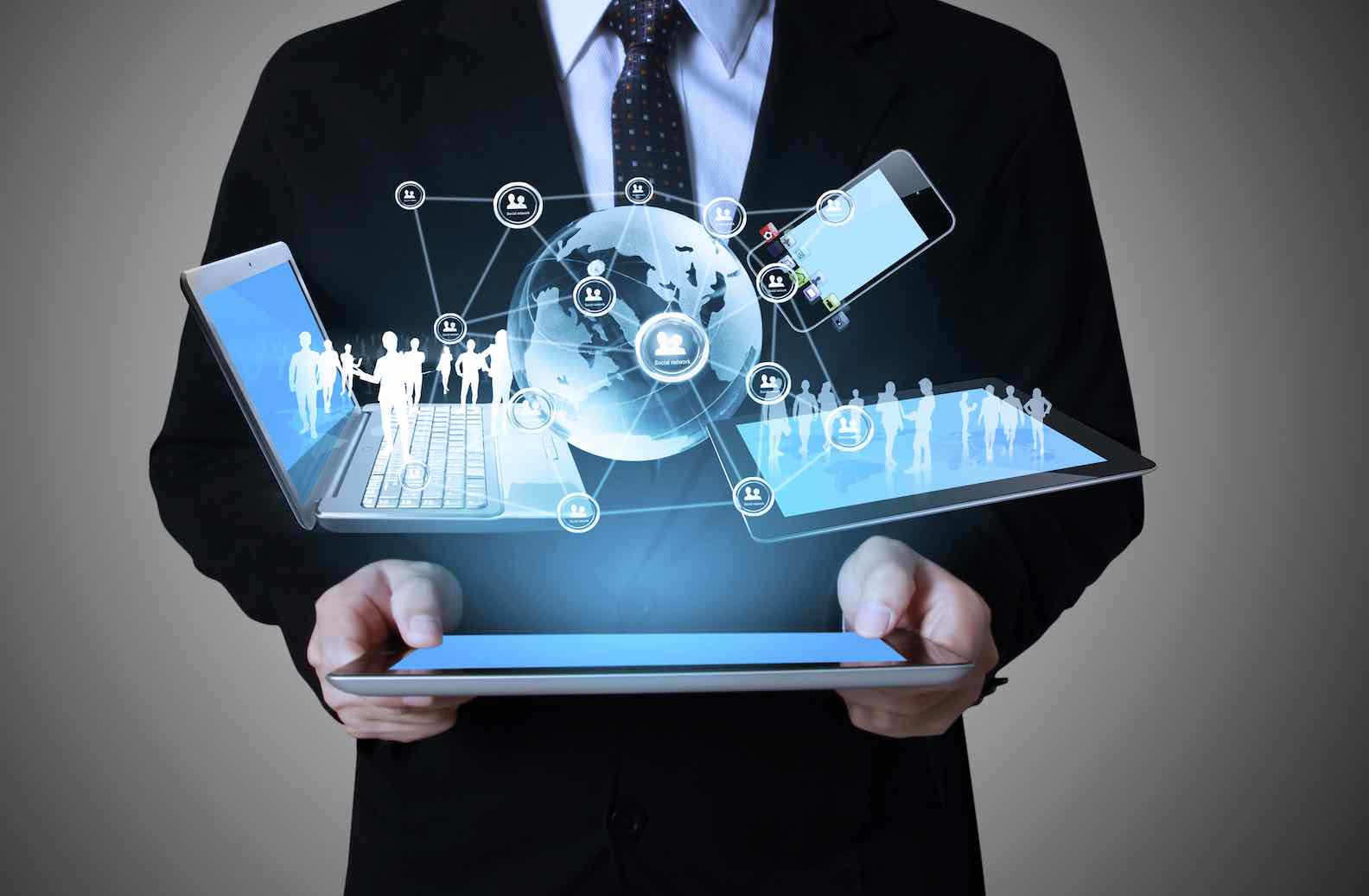 16. My grandfather says I’m too reliant on technology.

I called him a hypocrite and unplugged his life support. 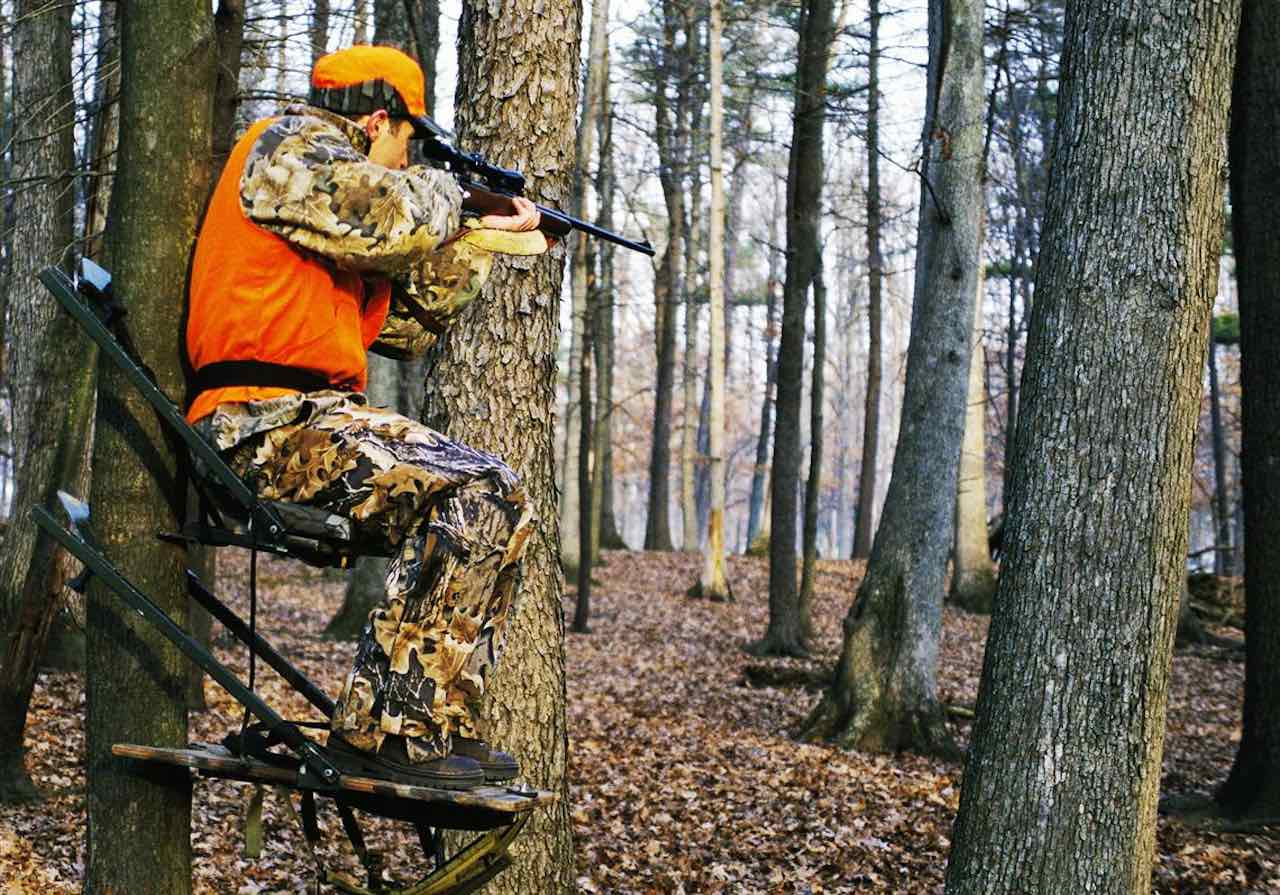 17. Two hunters are in the woods when one of them collapses. His hunting buddy immediately calls 911.

“My friend isn’t breathing,” he shouts into the phone. “What should I do?” “Relax,” the operator tells him. “I can help. First, let’s make sure he’s dead.” There’s silence, and then a gunshot. The guy gets back on the phone and says, “OK, now what?”

18. My son, who’s into astronomy, asked me how stars die.

“Usually an overdose, son,” I told him. 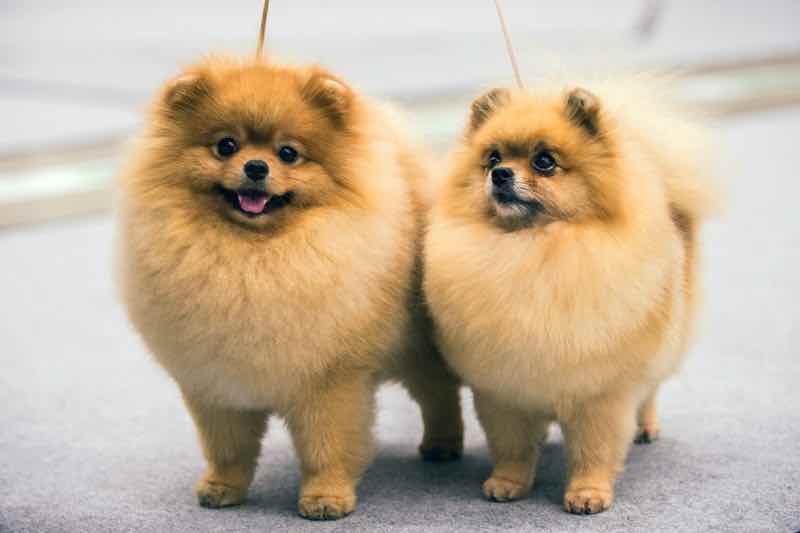 19. My girlfriend’s dog died, so I tried to cheer her up by getting her an identical one.

It just made her more upset. She screamed at me, “What am I supposed to do with two dead dogs?”

A bus full of children. 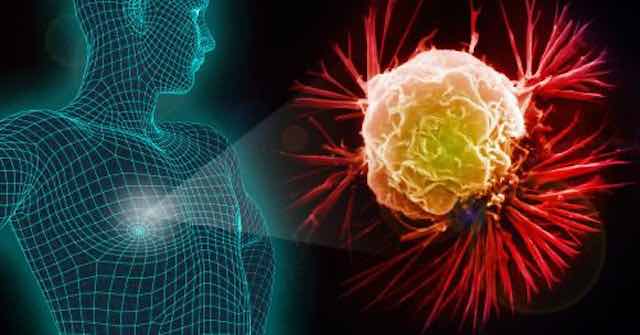 21. What’s the difference between me and cancer? 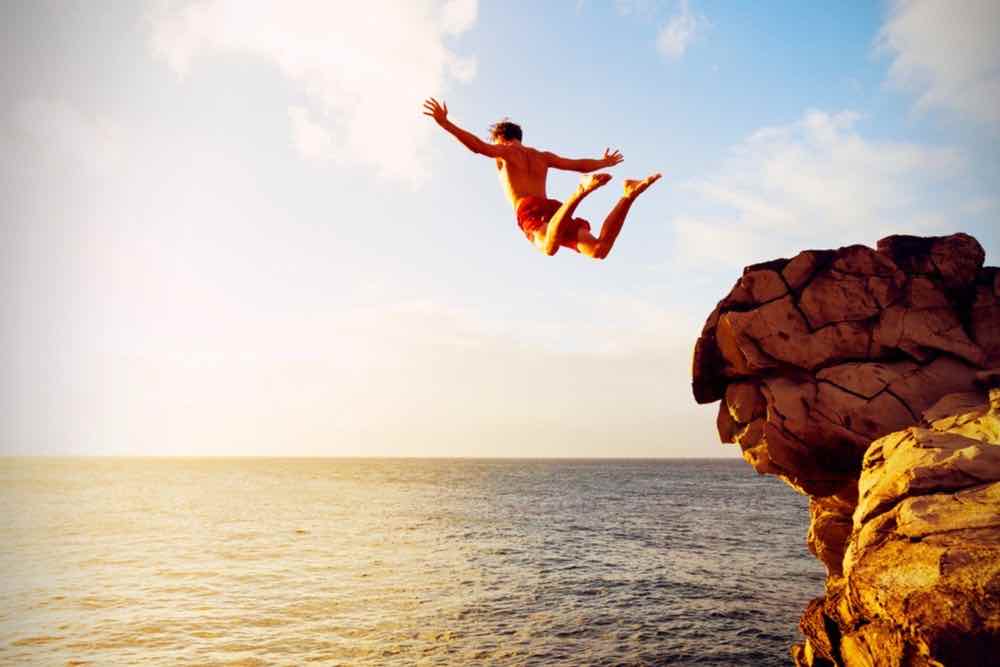 22. My friend said that if he went off a cliff, it would be on his own accord.

It’s a good thing he drives a Civic. 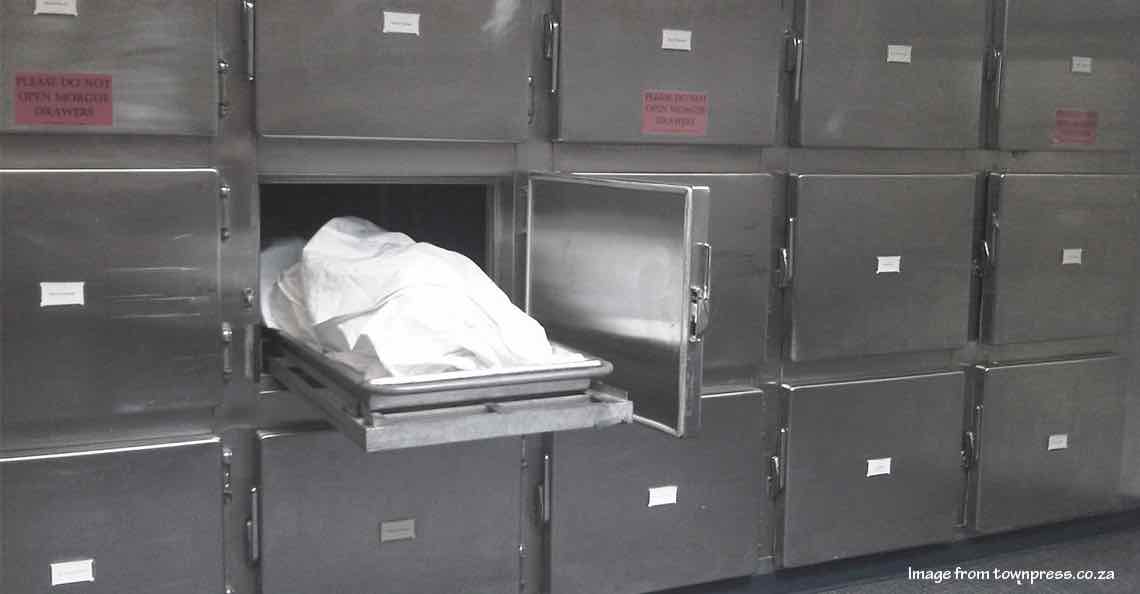 23. Where exactly are you taking me, doctor?” the patient asked. “To the morgue,” the doctor replied.

“What?” The patient panicked. “But I’m not dead yet!” “And we’re not there yet,” the doctor said. 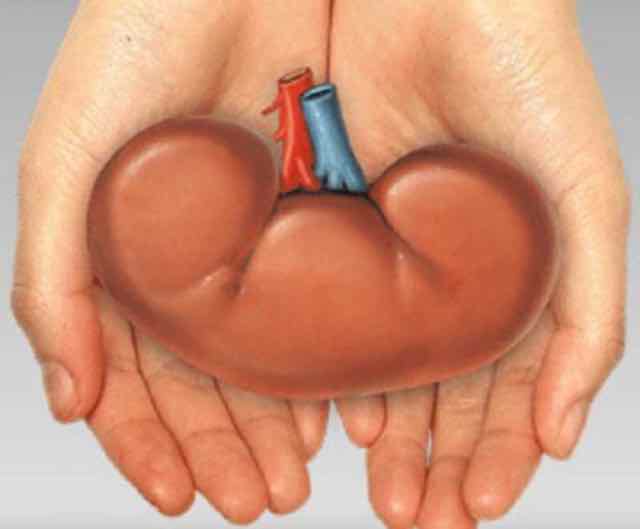 24. If you donate one kidney, everybody loves you, and you’re a total hero.

But donate five and suddenly everyone is yelling. Sheesh! 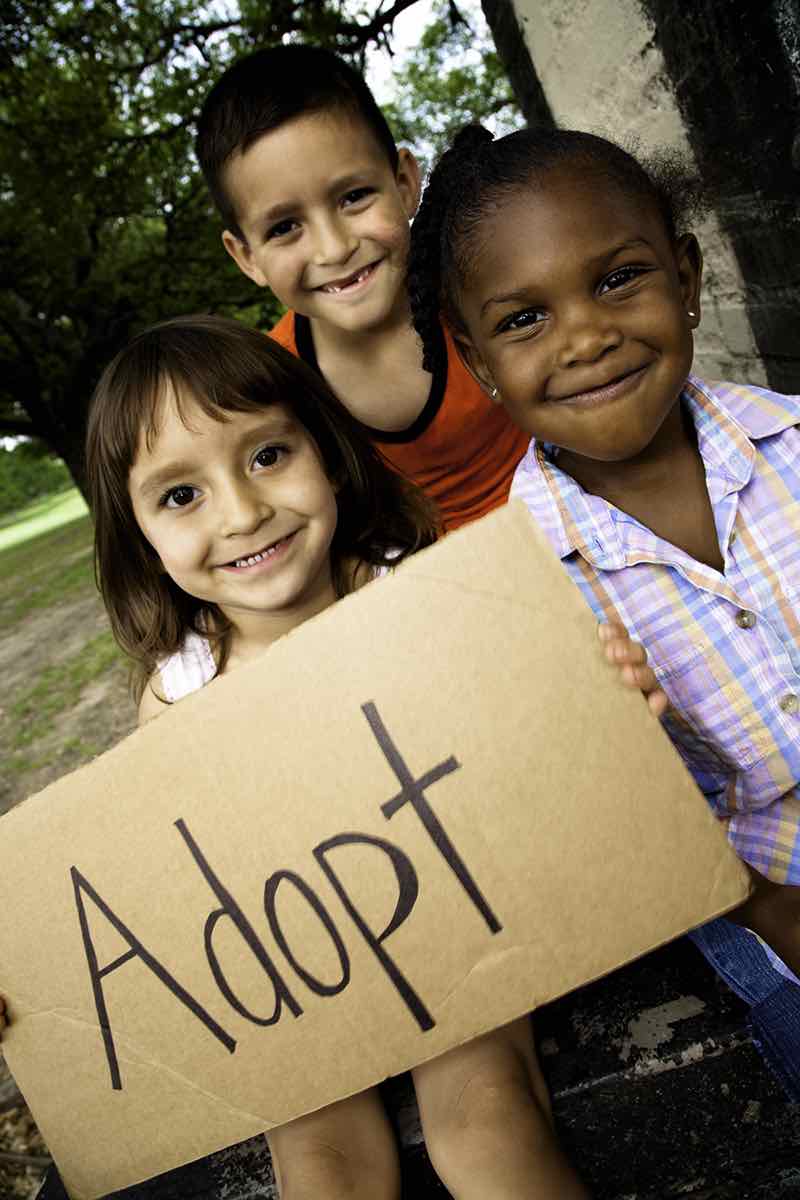 They don’t know where home is.