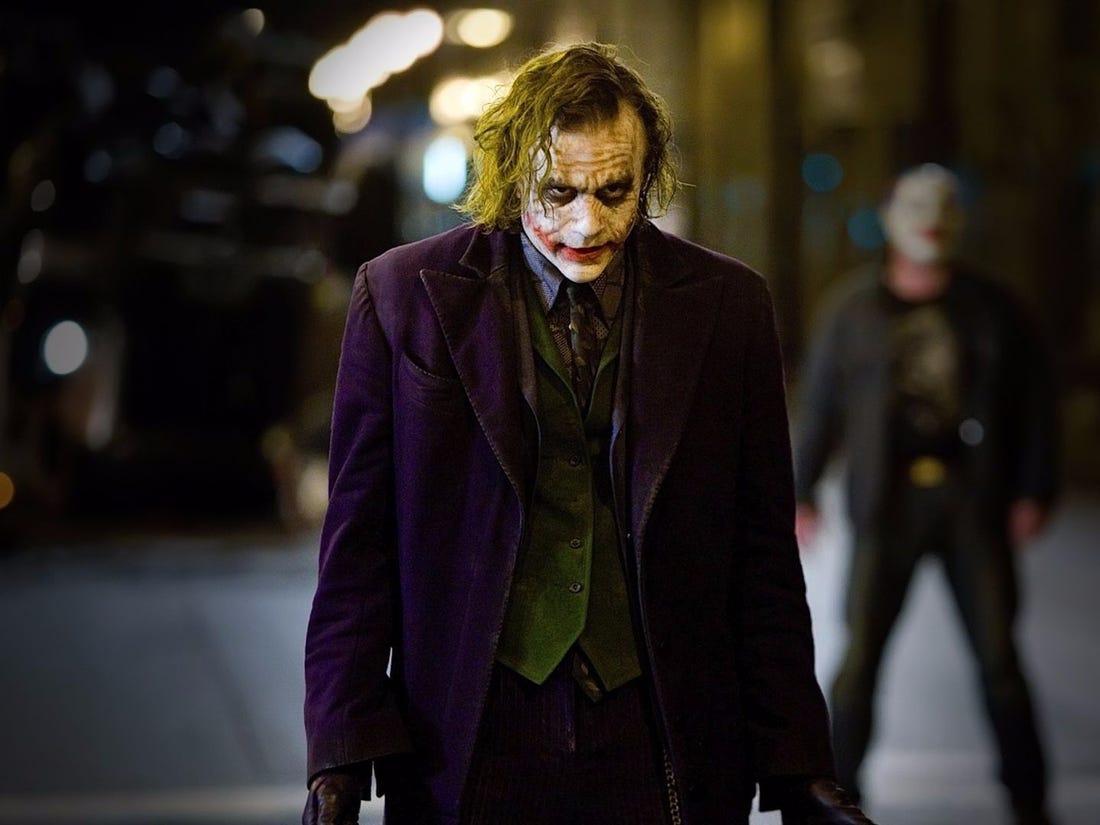 There’s nothing wrong with having a dark sense of humor. Let’s be real, we’re all going through a collective trauma right now the likes the world hasn’t seen in a very, very long time. So, naturally, the only course is to embrace the absurdity and go dark to find the humor in the world. Dark humor memes make sense in that context. 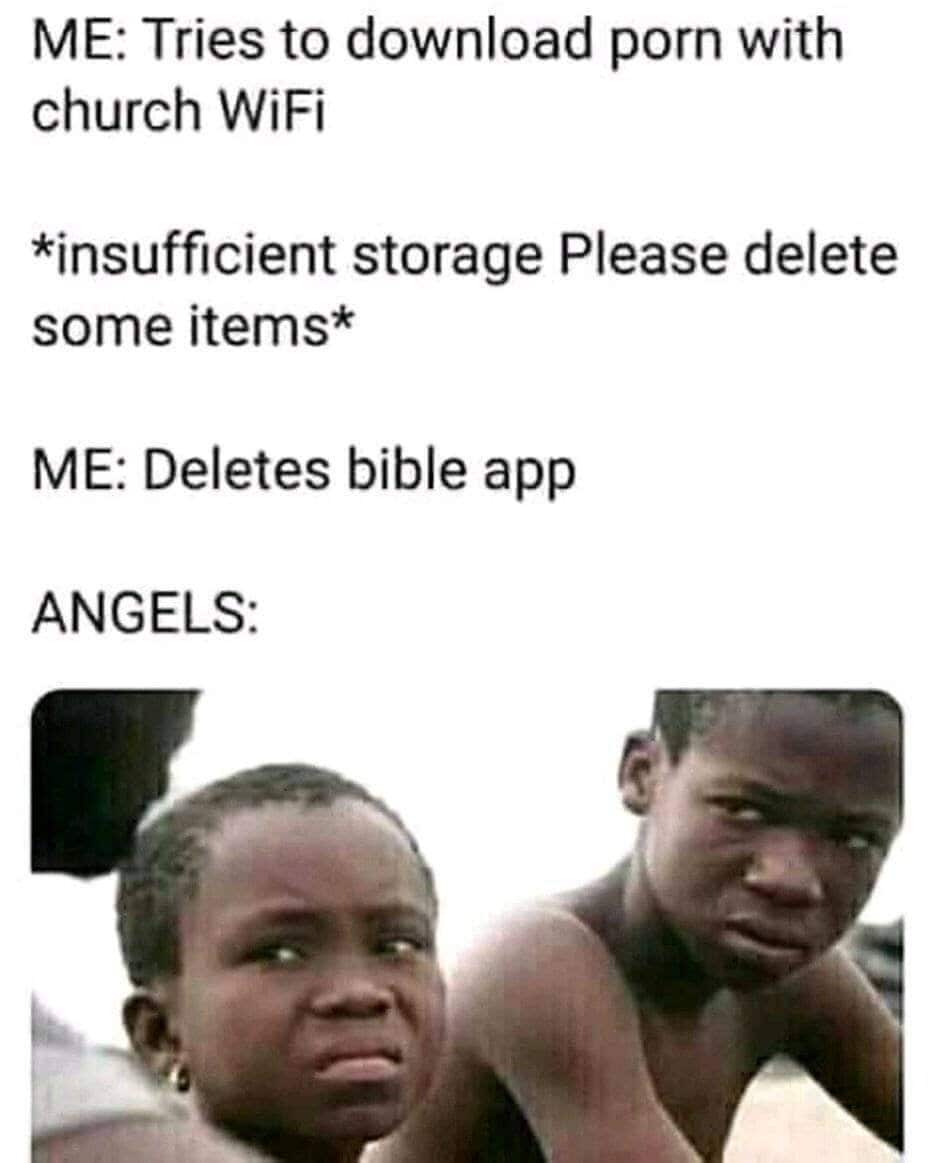 1. Did you really have to do it in church though? 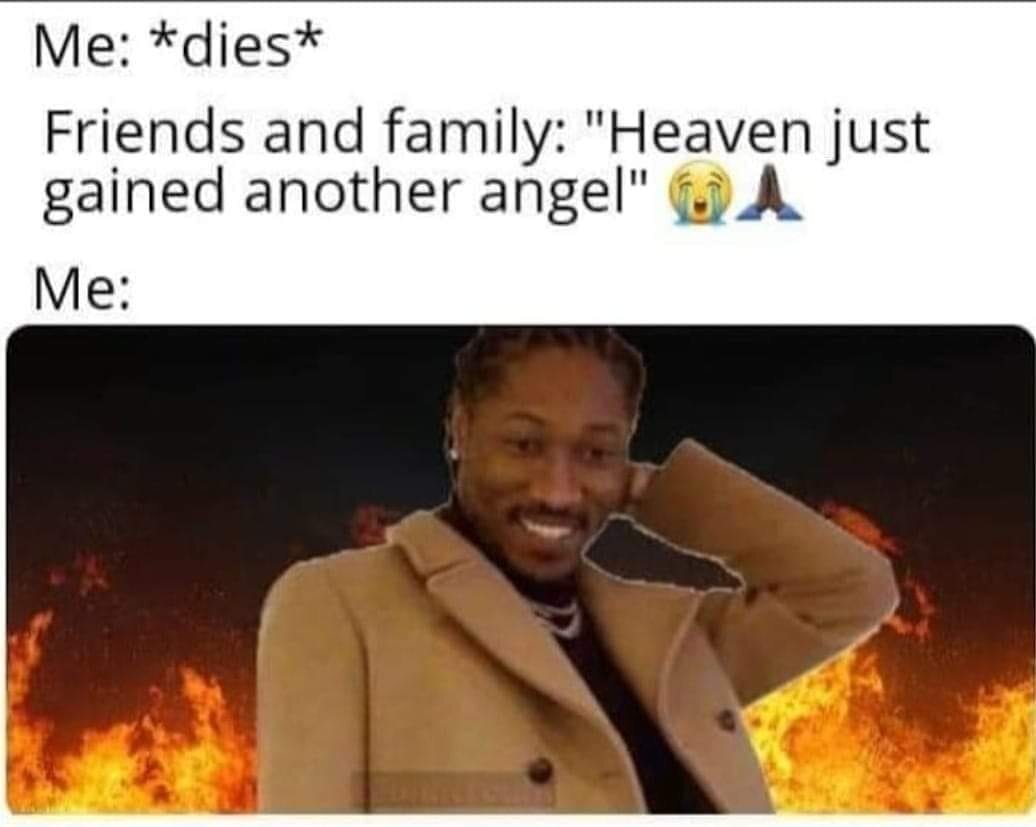 2. We know where we’re going

Devil’s gonna look at all our memes and be like “ah yes, this one and that one too and those . . . these are all why you’re here”. 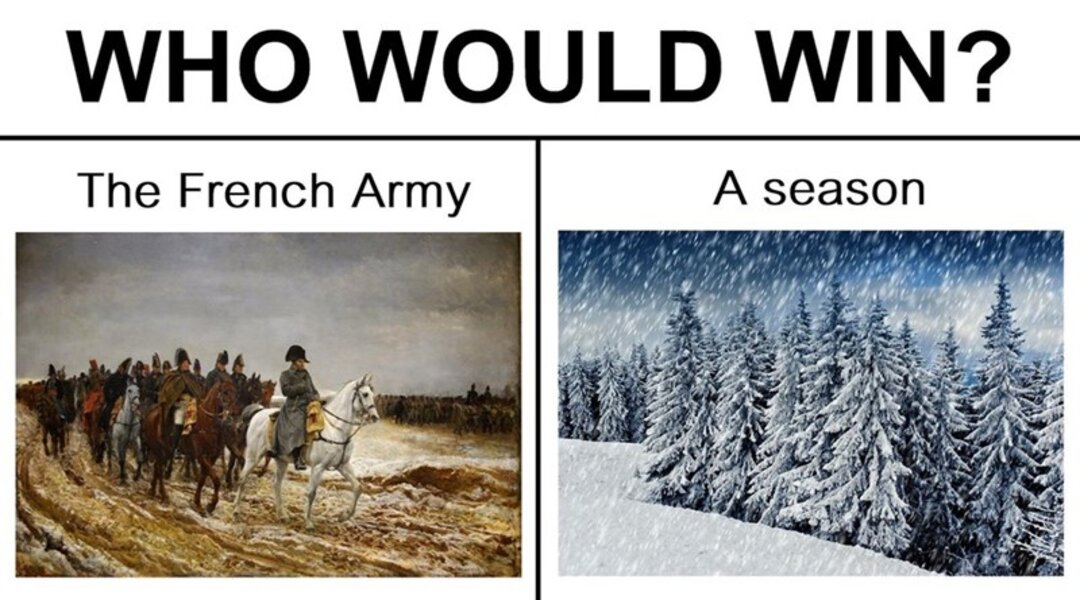 Napoleon did it first by killing his Army in the unforgiving Russian winter. Hitler will later do the same. A lot of people died because no one believed Russia when they say how cold things get. 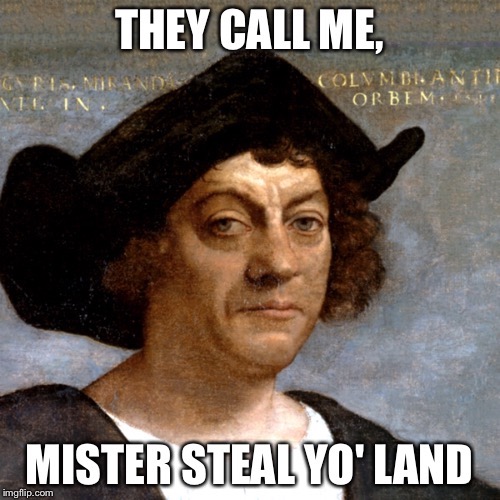 Why did we give Christopher Columbus a national holiday again? 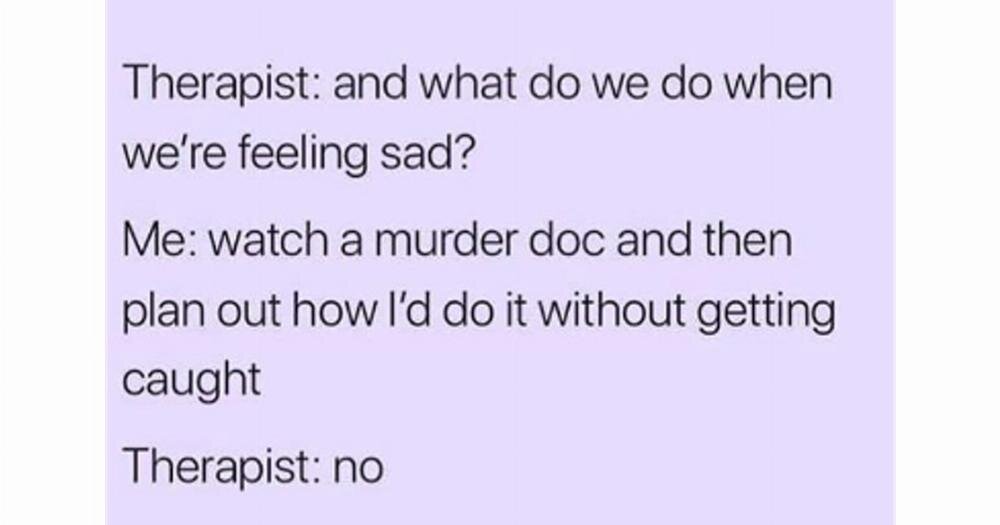 5. We’ve all had that thought

You know you’re listening/watching too much true crime when you start planning on how to do it better. 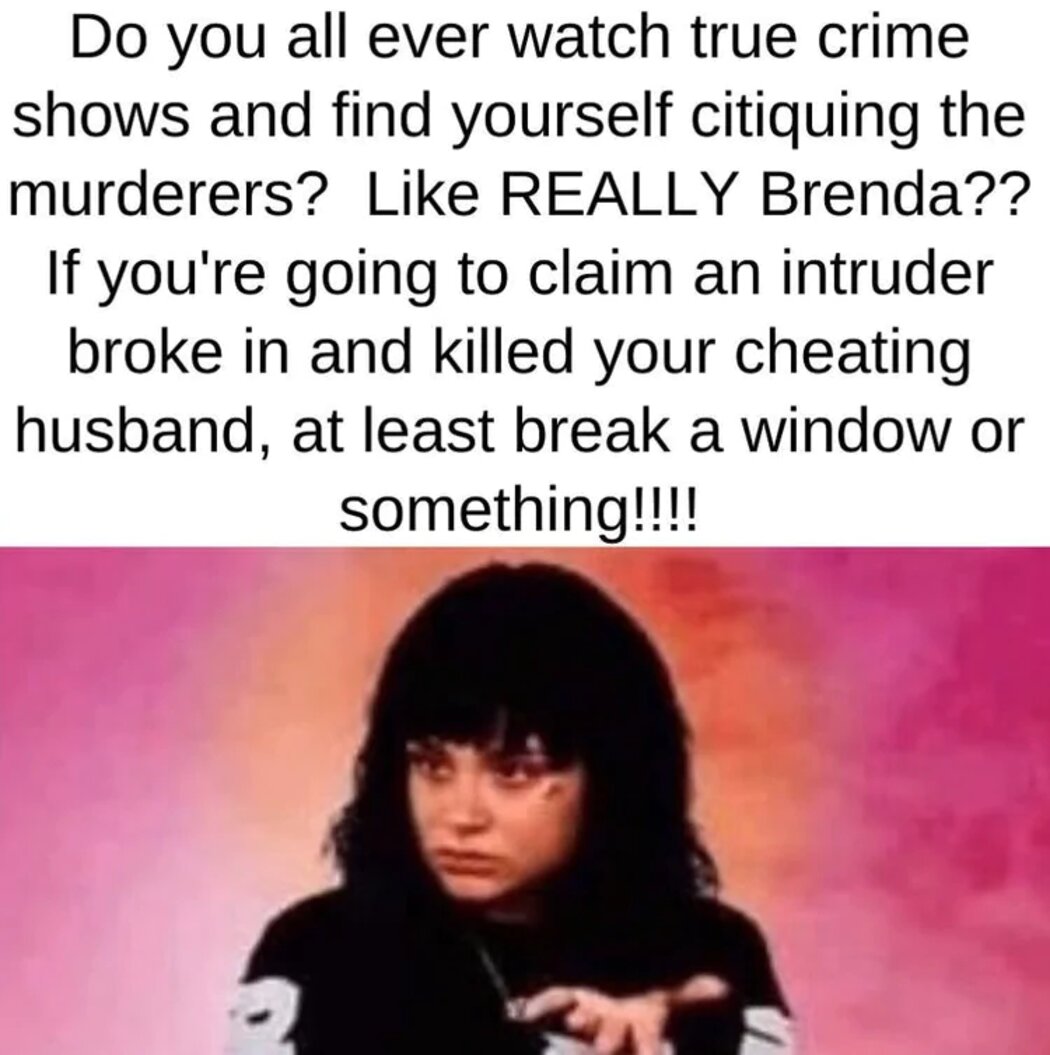 And also when you start criticizing people for their murder technique. 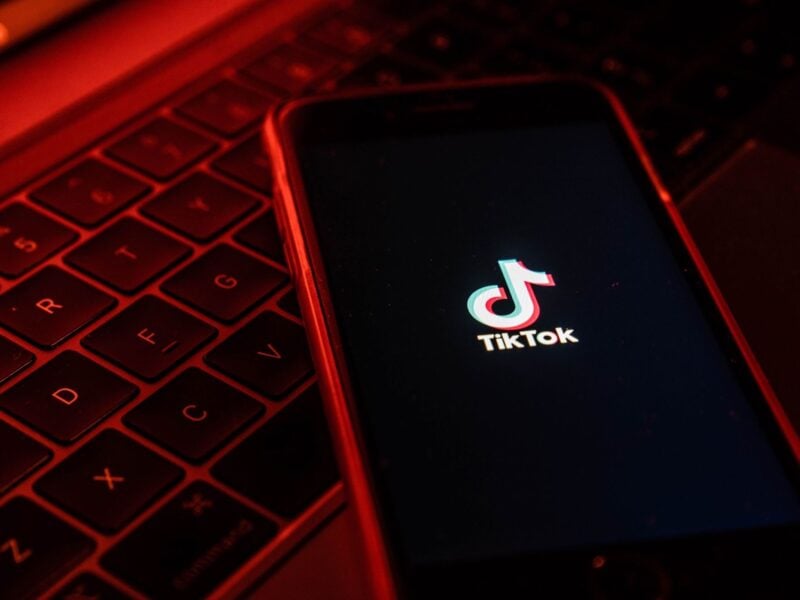 Does TikTok have the best dark humor jokes?