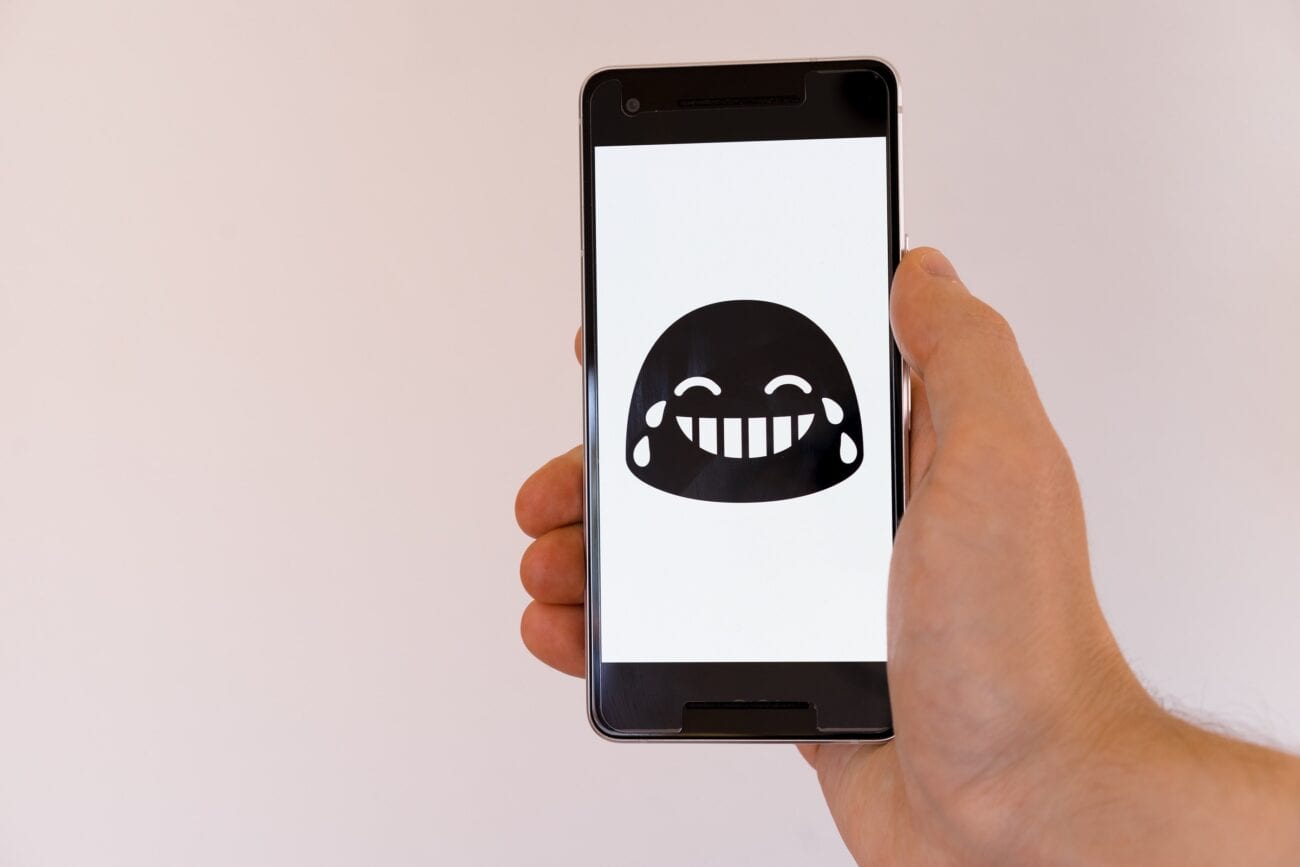 Anyone who says that 2020 is a good year is a liar, lunatic, or a sadist. Misfortune keeps piling on our heads like the universe is having firesale on all things disastrous. Now’s the time to embrace the darkness & laugh at it.

Dark humor and the memes that come with it aren’t for the faint of heart and we’re not sure where it puts you on the spectrum of good & evil. Nevertheless, when you’ve spent a third of the year in quarantine worried about a mutating virus, natural disaster, political upheaval, and murder hornets, we think you’ve earned the right to chuckle at some twisted memes. For your relief & entertainment, here are some messed up memes. 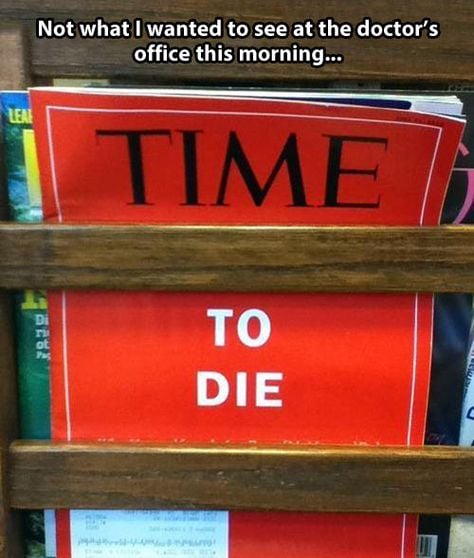 Ever get the feeling the universe is trying to tell you something? 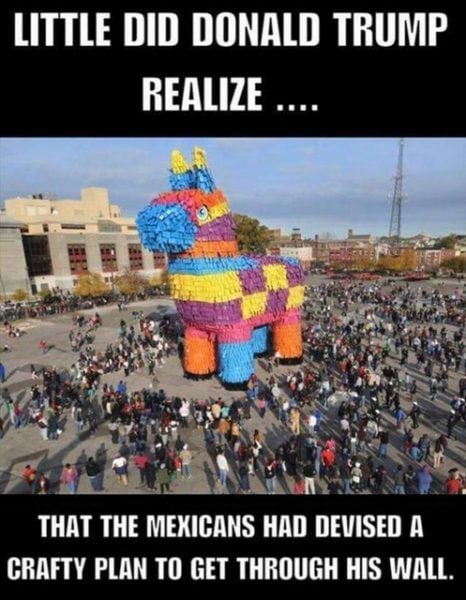 It’s not filled with candy

When you want to bring America into the past to make it great again but you take it back just a little too far. 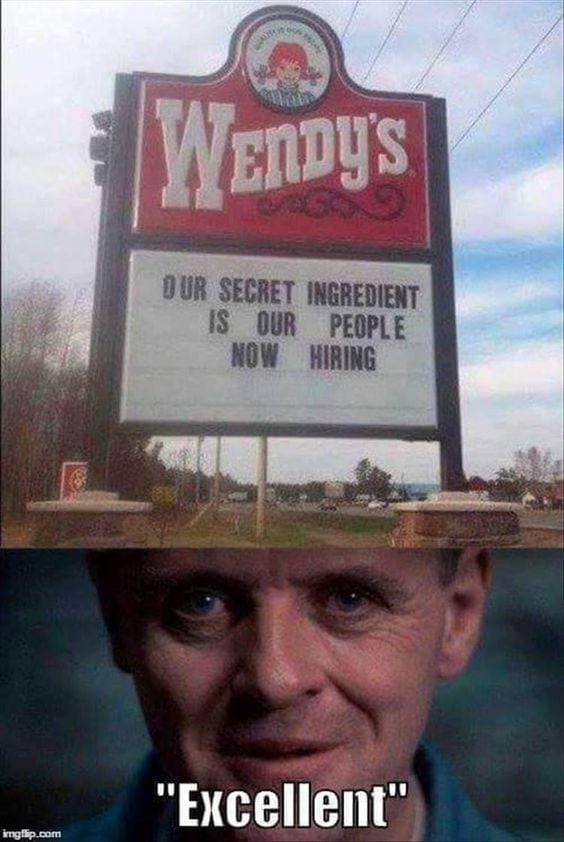 With some french fries and a nice chocolate frosty. 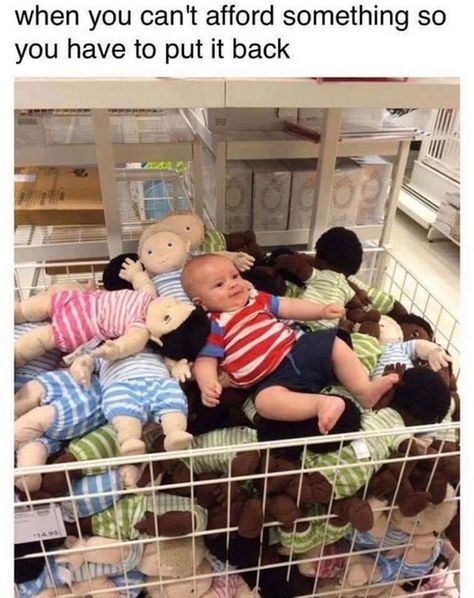 It took nine months of shipping and it looks nothing like it did on the box. 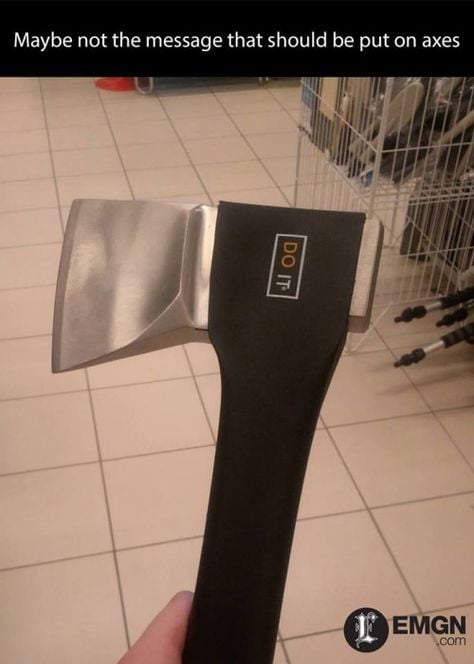 When you need a little encouragement to get the job done. 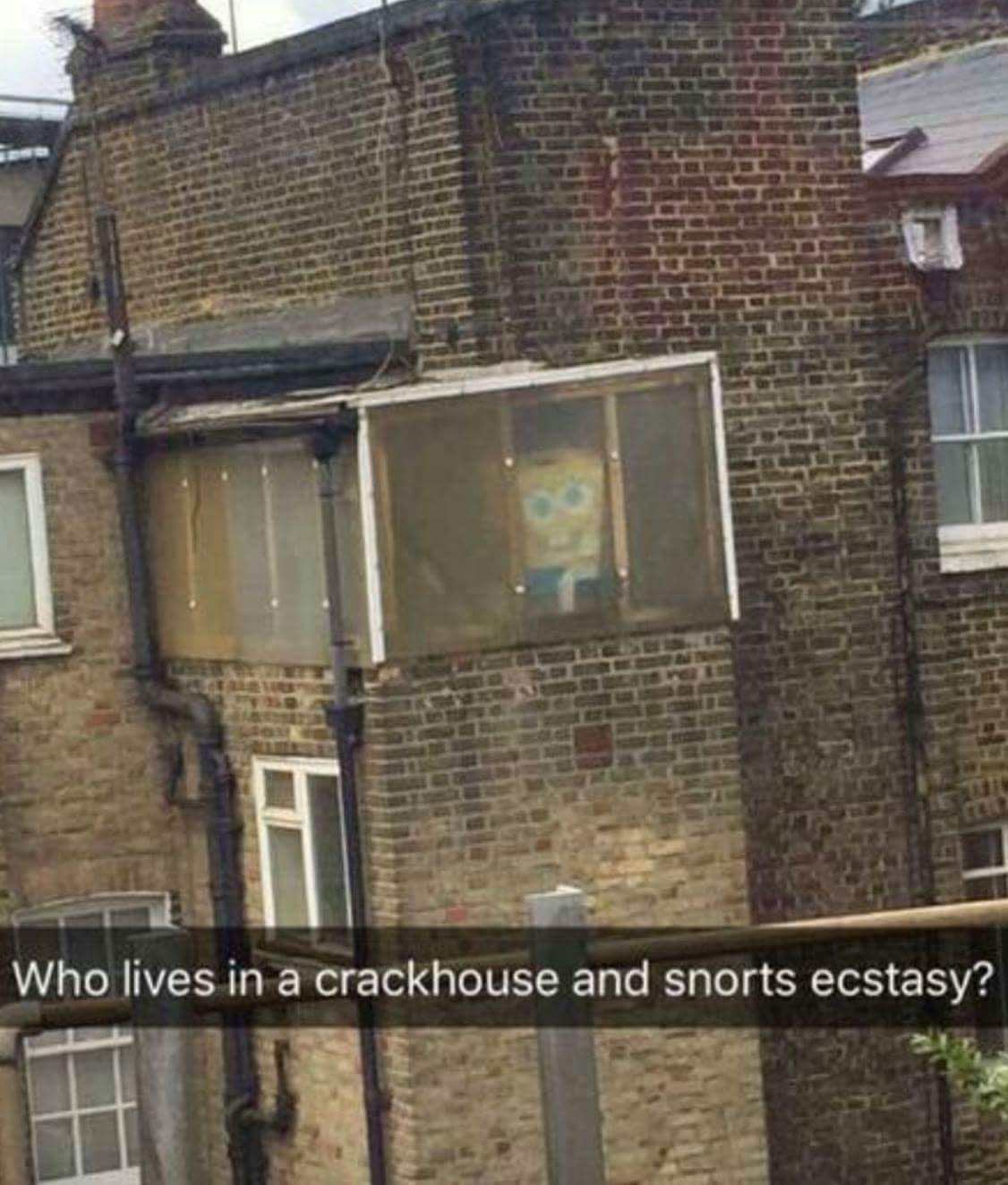 In this episode, Patrick stages an intervention. 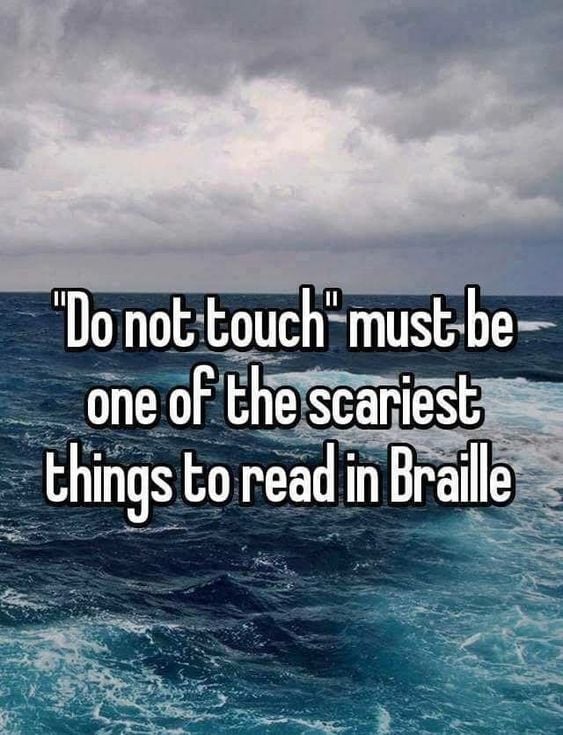 Now you tell me

That’s when you discover you’ve just spent the last forty-five minus feeling up an unexploded nuclear warhead. 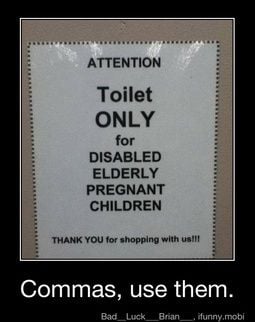 You can be more than just one thing

Today’s bathrooms are getting way too PC. 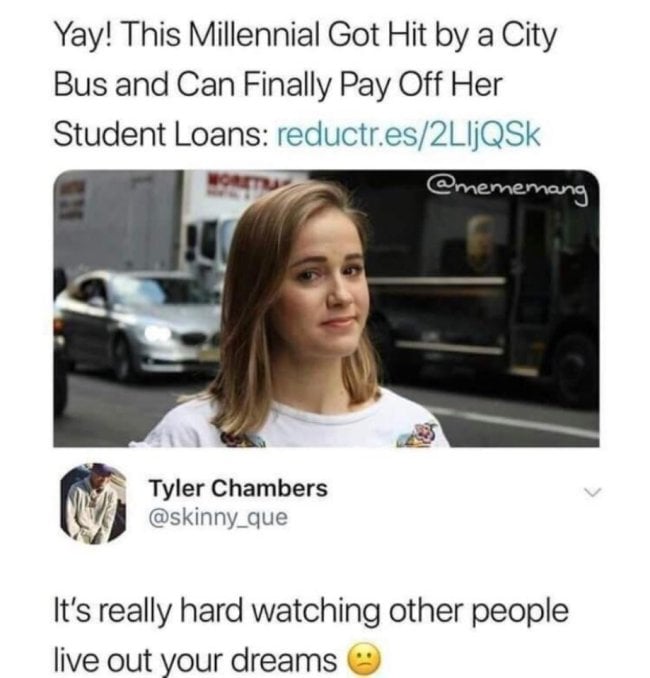 Death would have also solved the problem, so pretty much a win-win scenario. 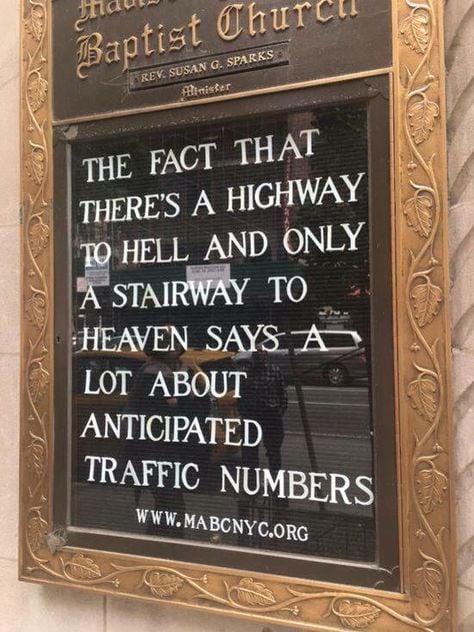 Going up or down?

We prefer driving to walking anyway.