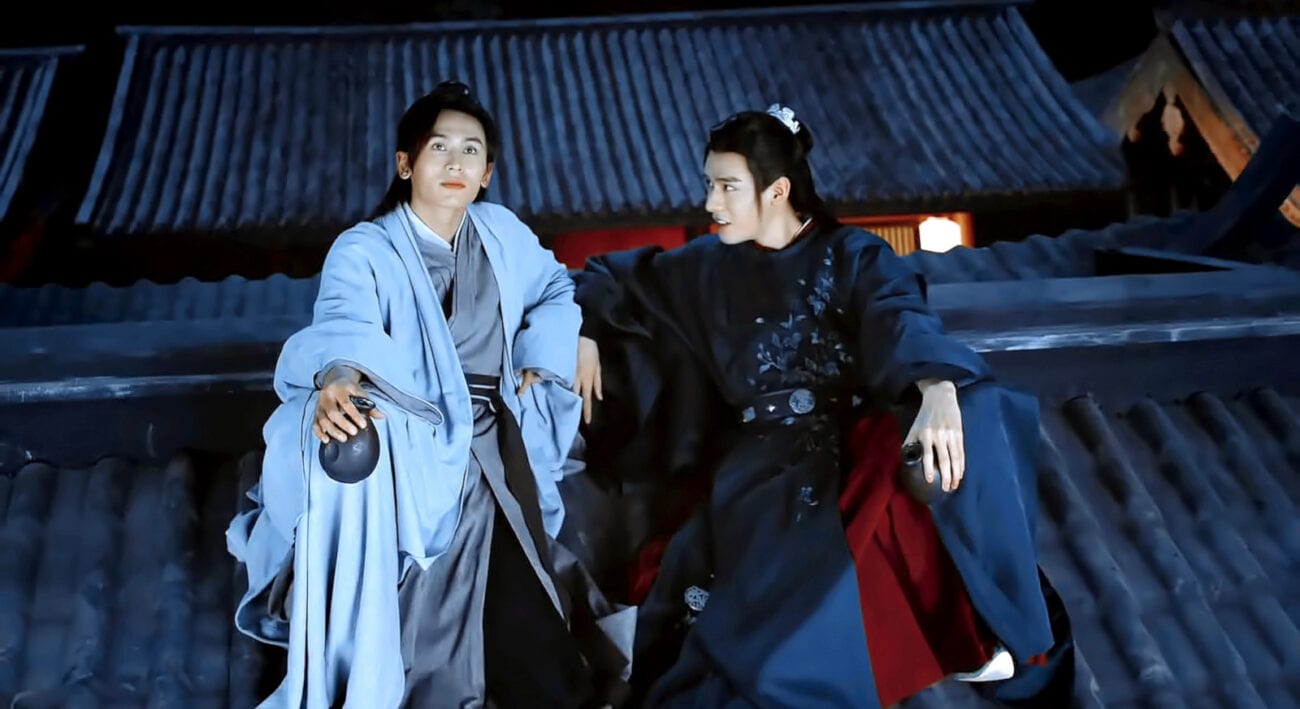 We love our Chinese BL around here, and we’re excited to announce that the latest BL smash hit from China is now coming to Netflix. Word of Honor is a thirty-six-episode costume drama based on the popular danmei novel titled Tian Ya Ke by the popular web author Priest.

The much-anticipated show was an instant success. It aired on Youku in China and was also available relatively quickly to watch on YouTube for others. The first episode on YouTube secured a very quick 5.6 million streams, and since it began the YouTube count is up around the 50-million mark. 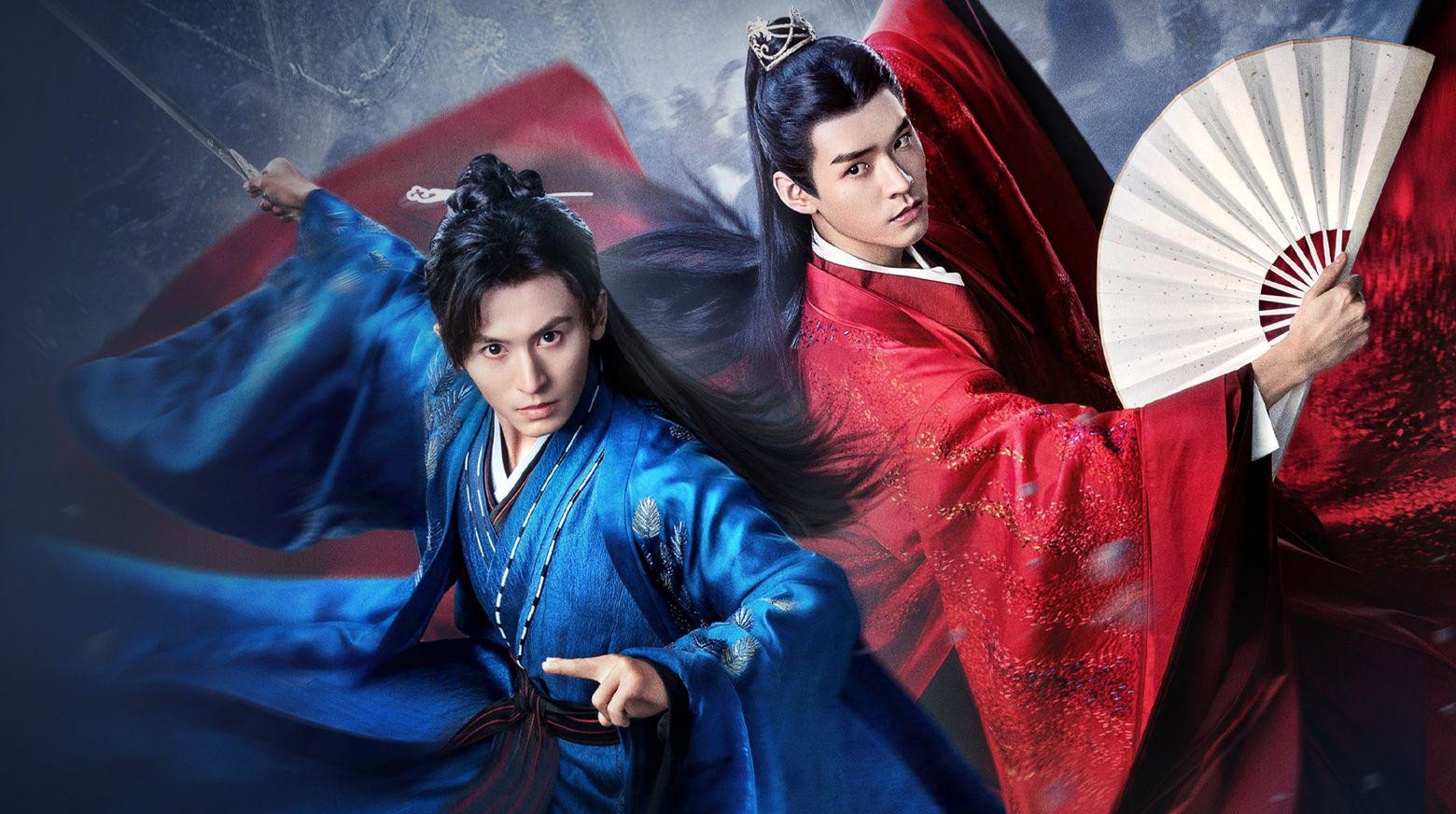 Like its predecessor, The Untamed, Word of Honor was subjected to China’s strict censorship laws regarding the depiction of LGBTQ content on screens. However, the fandom’s rumbling about how some of the content passed censorship inspection. While there are no sex acts – not even kissing – Word of Honor pushes the boundaries of acceptable LGBTQ depiction by Chinese standards. This alone has fans captivated.

Because of its success in China, Word of Honor is now coming to Netflix worldwide. Dropping on May 28th, if you’re into Asian BL, or queer content in general, you’re going to want to watch this show. Here are all the reasons to dive into the latest Chinese BL, Word of Honor. 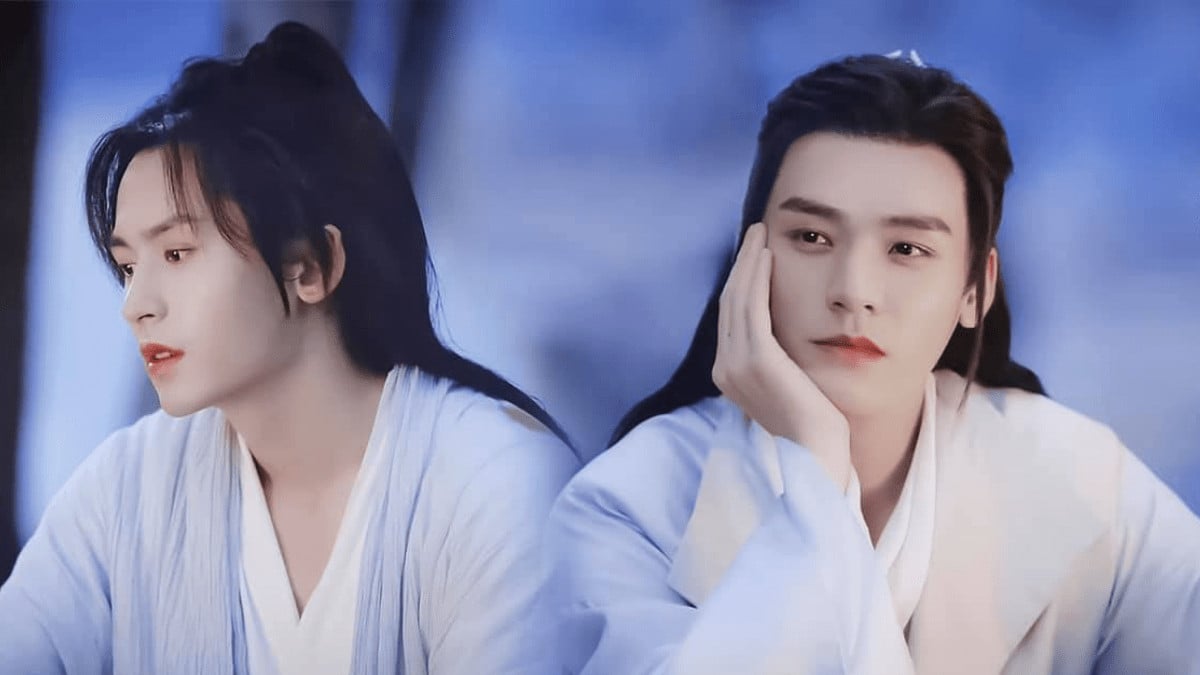 Zhou Zishu (Zhang Zhehan) is done with his life as leader of The Window of Heaven, an organization that works for Prince Jin, who previously saves the young man’s life. In a rather dramatic effort to leave this life behind, Zhou Zishu finds himself in the middle of a conspiracy among the martial arts community.

He flees the town and travels in (a ridiculous) disguise. Along the way, he meets Wen Kexing (Gong Jun). Quite taken with the young Zhou Zishu, Wen Kexing is currently on a quest to avenge the death of his parents. They end up pairing up and learn many things together about the martial arts world. 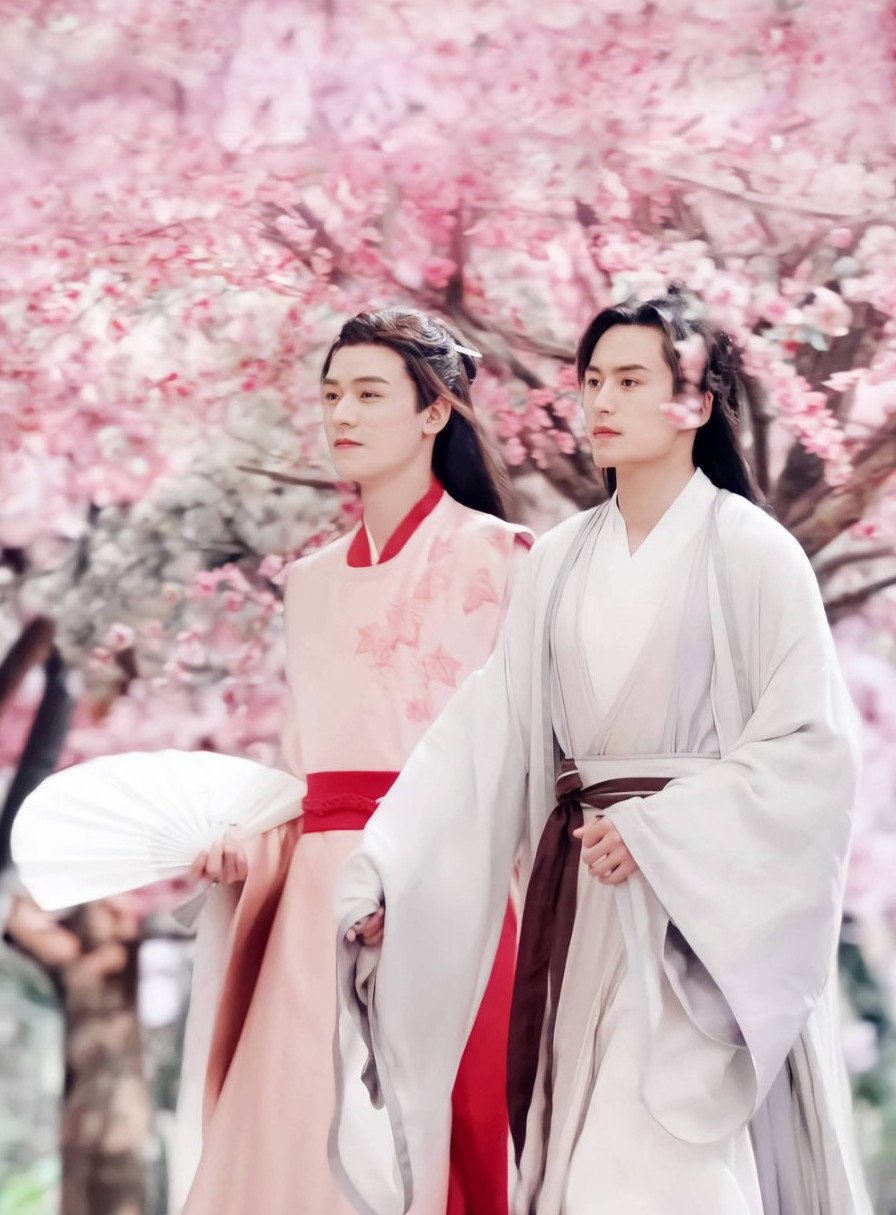 As to be expected there’s no sex and no kissing in this show, but Word of Honor is undeniably a queer romance. Over the course of this Chinese drama on Netflix, this young couple clearly falls in love as they journey through their quest. All you have to do is pay attention to the things they say to each other to pick up the very gay vibe that is being put down. The dialogue is not subtle.

How did it pass censorship, then? That remains the 50 million dollar question for many! 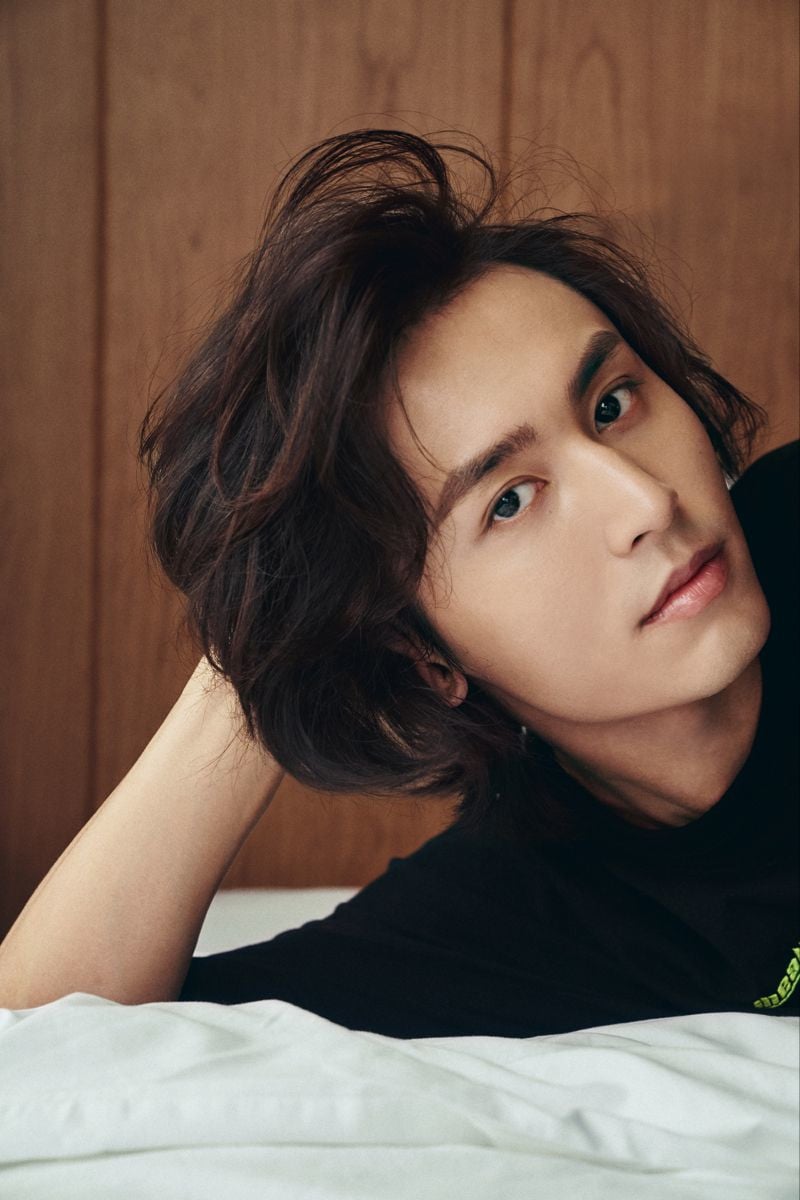 This adorable cutie patootie debuted way back in 2010. He’s definitely neither a stranger to acting nor the Chinese entertainment industry. In 2013 he signed on to Yu Zheng productions and has enjoyed steady entertainment work since. That means, there’s an abundance of content to be consumed after you’re done with Word of Honor.

Since the smashing success of Word of Honor, Zhang Zhehan’s popularity has skyrocketed and it is rumored that the young man currently has four new projects pending.

Apart from being exceptionally easy on the eyes, fans around the world have fallen in love with his chaotic, wholesome personality. 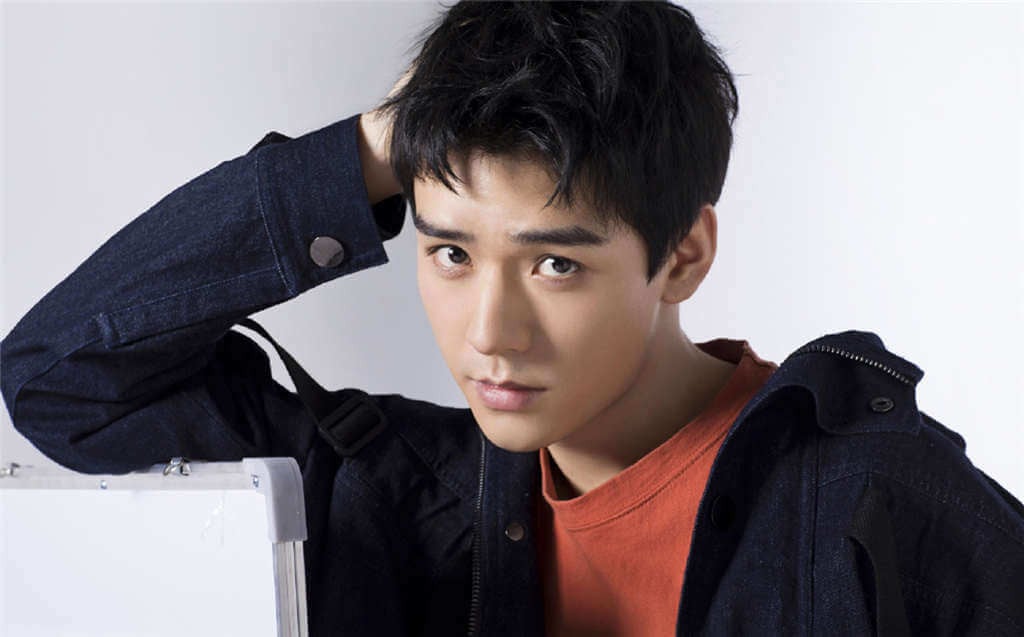 Like his costar, Gong Jun isn’t a stranger to the Chinese entertainment industry. He made his acting debut in 2015 with a costume drama, but it wasn’t too long after that he took his first foray into the world of Chinese BL. In 2017, Gong Jun starred in Advance Braverly, a very well-respected early attempt at BL in China.

Because of the stigma surrounding the queer community, it’s uncommon for Chinese actors to star in more than one show or film that depicts them as a member of the LGBTQ community. It was a welcomed surprise to see Gong Jun stepping back into a queer role for Word of Honor. 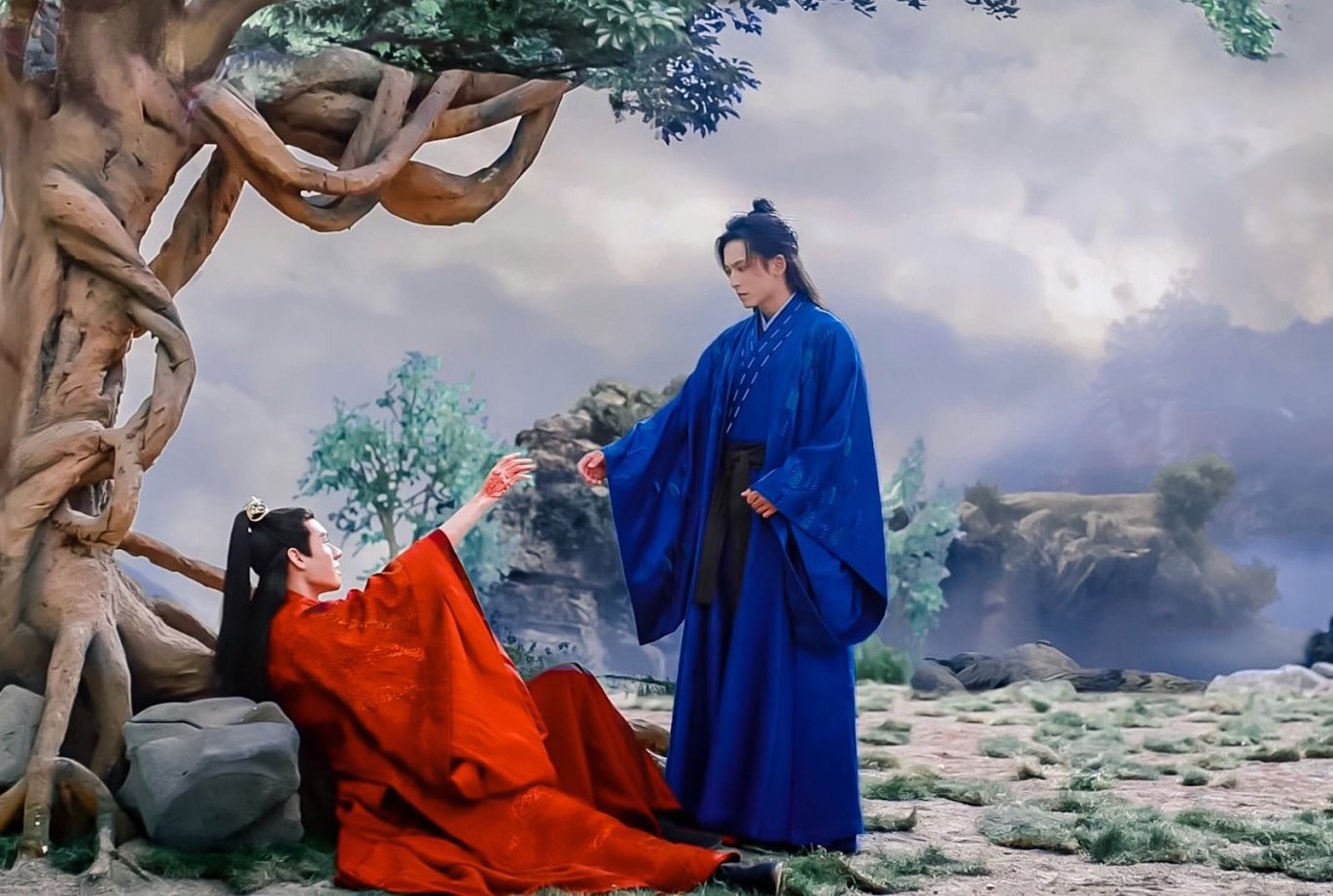 Until now. The insane popularity of Word of Honor and the adorable friendship that Zhang Zhuhan & Gong Jun developed through filming & promotion of the show was unmistakable. People couldn’t look away. They quickly garnered enough love & attention to bump Wang Yibo & Xiao Zhan from the number one position for the first time. 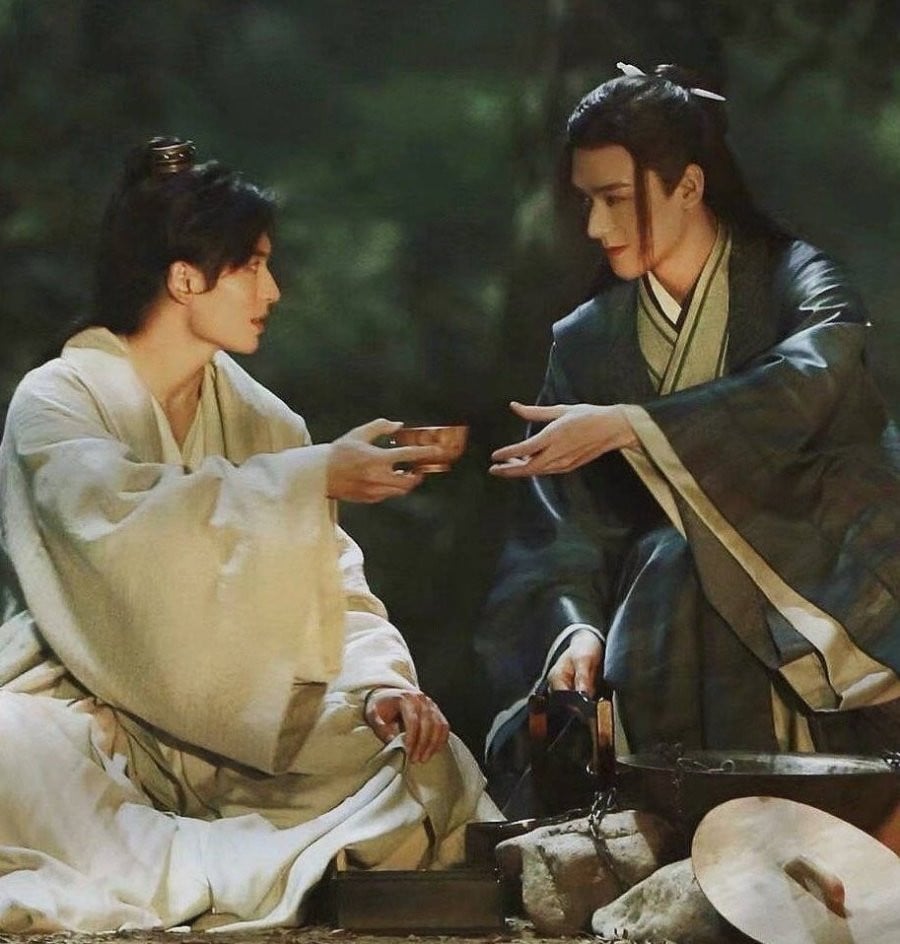 It’s not hard to see why. Their friendship is beautiful. All one has to do is search for behind-the-scenes content to see what we’re talking about. With the world in such a mess right now, why wouldn’t you want to invest your time & energy into a pairing that does nothing but spread love & joy?

People all around the world are falling in love with these boys! 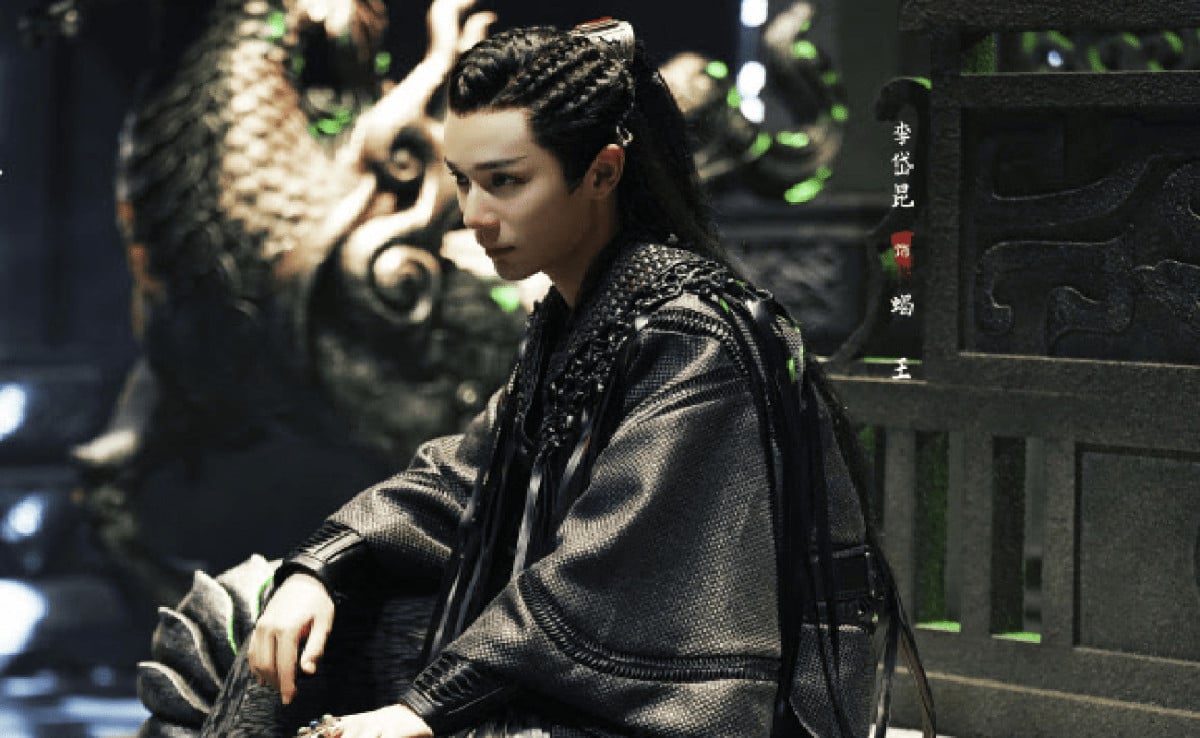 If this is your first foray into Chinese period dramas,  take note: the first few episodes can be somewhat confusing. Veteran Chinese entertainment consumers stated folks need to give this one several episodes to really figure out what the heck is going on.

We recommend you just go with it, accept the chaos, and enjoy all the pretty things to look at along the way. Like so many other Chinese dramas that fall into this category, Word of Honor is so worth it. We can’t wait to binge it again when it drops on Netflix! 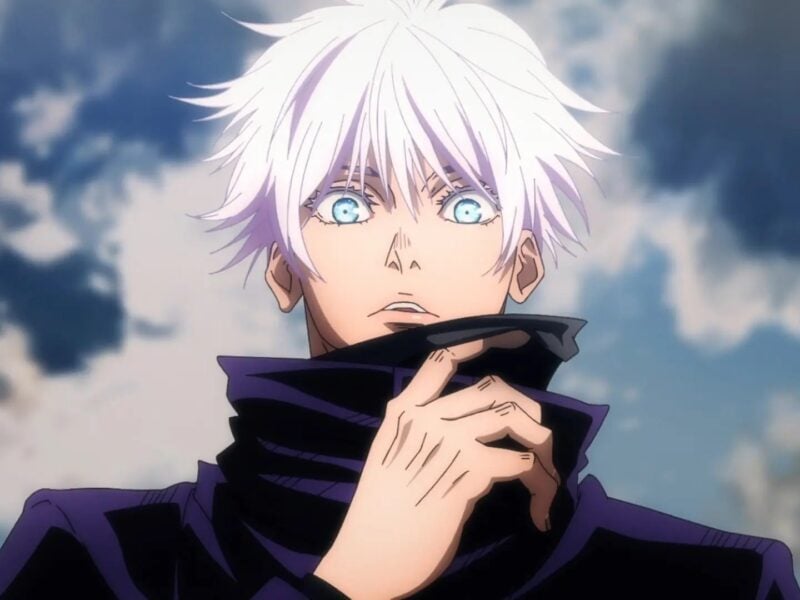