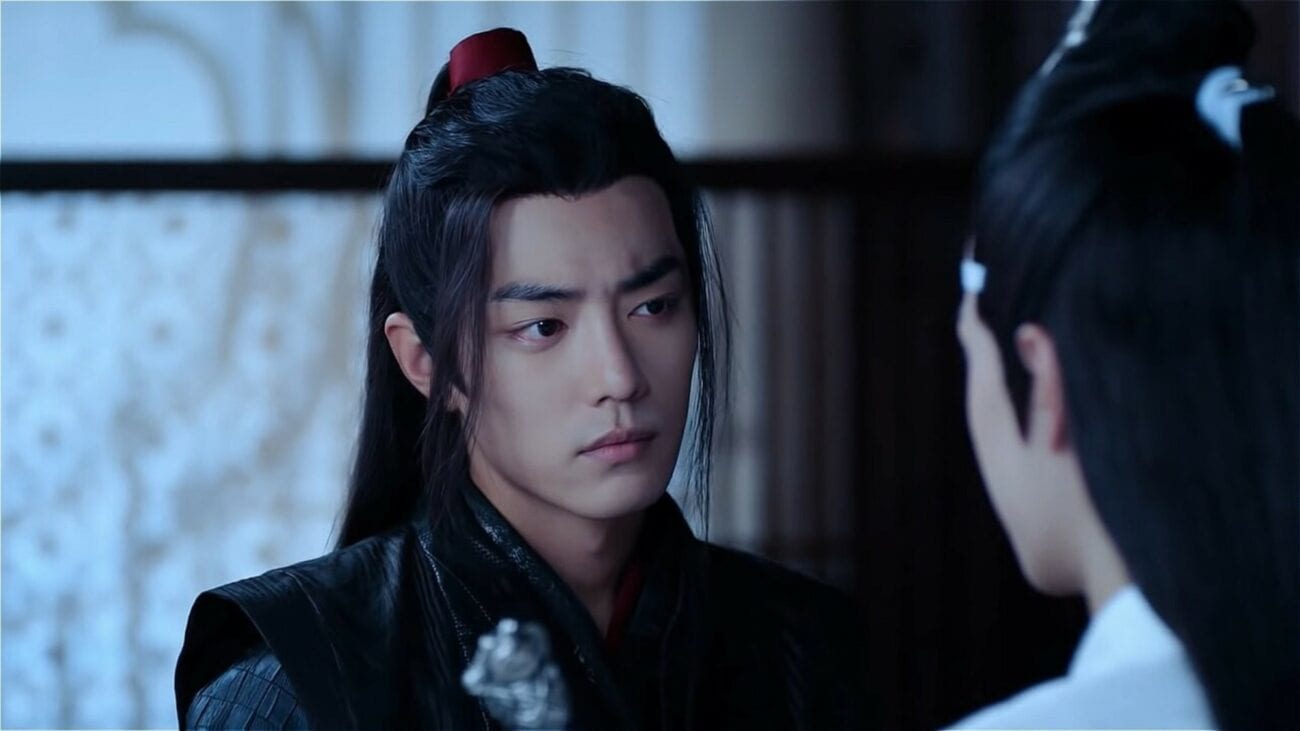 ‘The Untamed’ novel: All the facts about the new short story adaptation

If you’re a sucker for BL Dramas but have already binged The Untamed one too many times, then we’ve got some exciting news for you. On December 9th, it was announced that a new BL drama was officially in the works. Although China has had a history of being quite heavy on censorship, it looks like they’re pulling some strings to make way for some more LGBTQ characters & storylines. 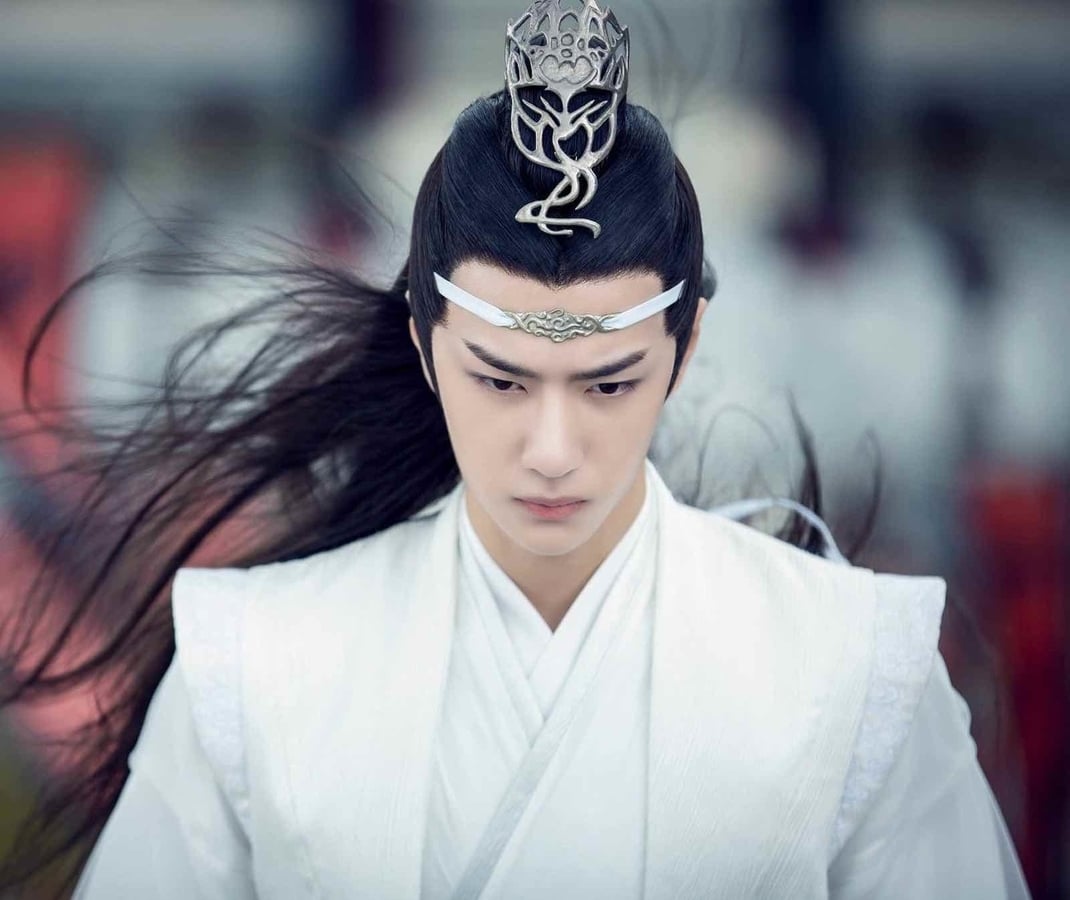 Thanks to the success of The Untamed, the original novel’s author Mo Xiang Tong Xiu will be getting another television series adapted from her novel Tian Guan Ci Fu, translated into Heaven’s Official Blessing. This is her second published story written after The Untamed, and considered her largest work.

While the show was already made into an animation that ran for eleven episodes, this new project will be a real live action-drama. It’s been confirmed that The Untamed director Chan Ka Lam will once again be offering up his directing chops for this new series.

As of now, the showrunners are currently searching for their perfect cast, and shooting is scheduled for somewhere in mid-2021. If you’re way too excited already, you can always stream the animation to prepare yourself, which is available on Bilibili, Youtube, and Funimation. 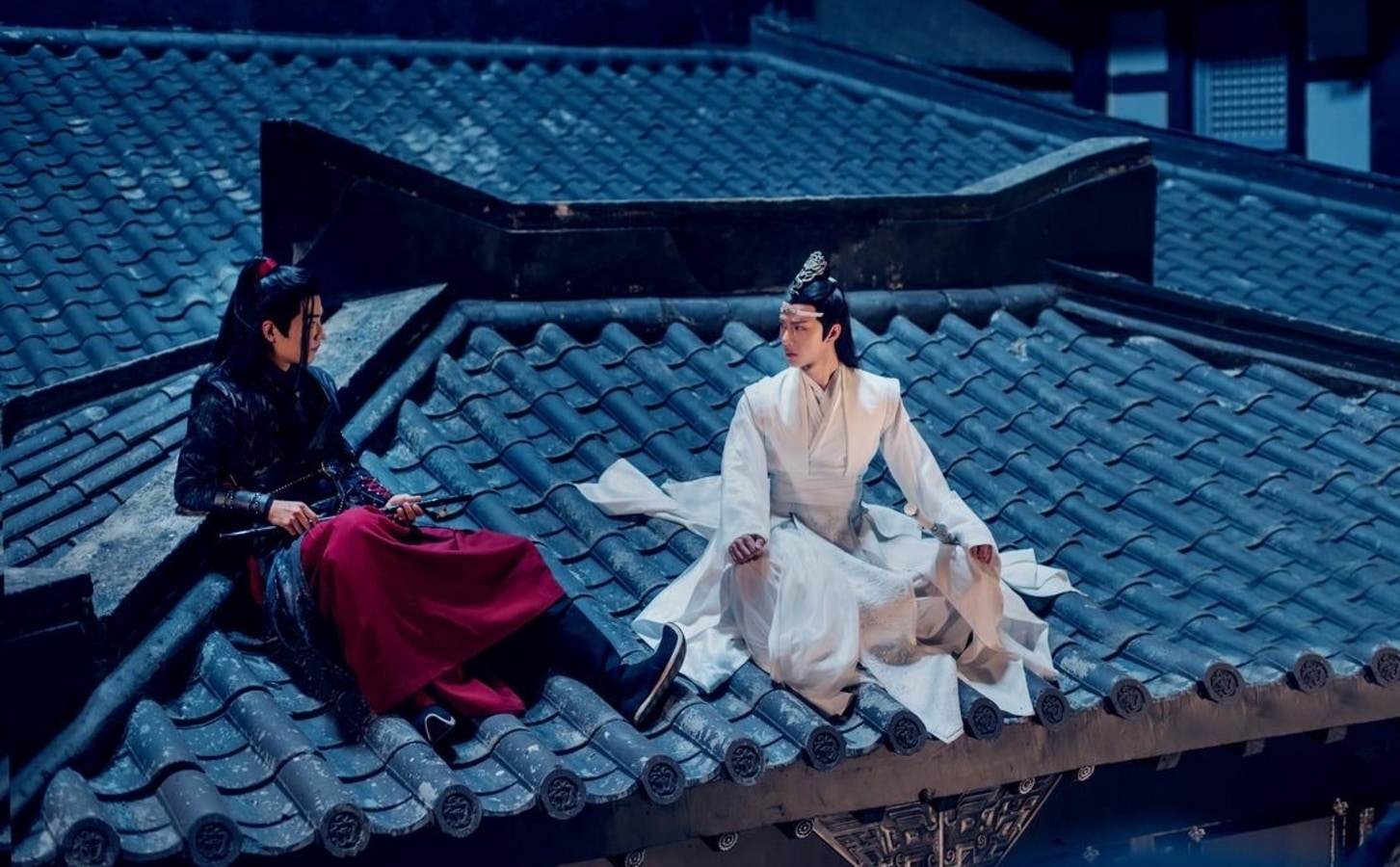 The novel Heaven’s Official Blessing follows the lives of two male characters, Xie Lian & Hua Cheng. Xie Lian was once a beloved, mortal prince from the Xian Le kingdom over 800 years ago who ascended to the heavens when he was young. However, he was quickly banished and returned to the human world. Years later, he tries to return to the heavens once more, only to be sent back down within minutes again.

800 years later, Xie Lian is determined to leave the mortal realm and attempts to transport to the heavens again, now known as the running joke in all three realms. Along the way though, he crosses paths with Hue Cheng, a demon who rules over the ghosts – and who’s been watching over him for a long, long time. 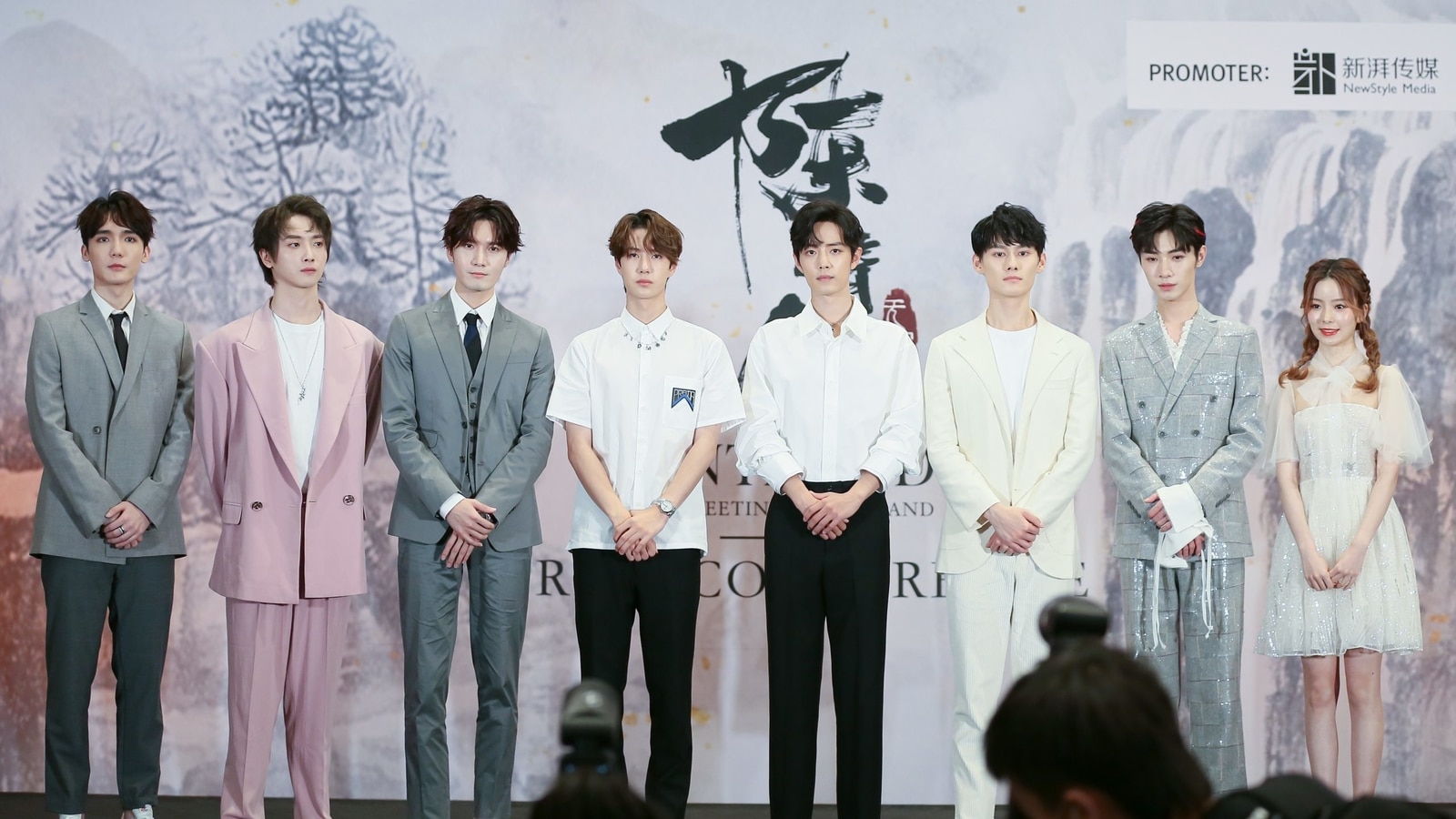 Back in September, rumors circulated that the show was beginning to cast its roles for the series. Fans were quick to share their ideas with producer Yu Zheng in hopes their favorite actor would be cast in a lead role.

One user on Weibo asked Yu Zheng to consider actor Xu Kai to play the role of demon Hua Cheng, writing: “I think his image is very suitable. In fact, Tencent spent 40 million RMB on this big IP project. Hua Cheng’s persona is very good. Whoever portrays him will definitely explode. Xu Kai should go for it.”

While Yu Zheng initially seemed open to this idea, he later shot it down due to Xu Kai’s busy schedule. Many other fans have also proposed other options such as Luhan playing the role of Xie Lian, but so far, nothing has yet been confirmed for any roles in the series. 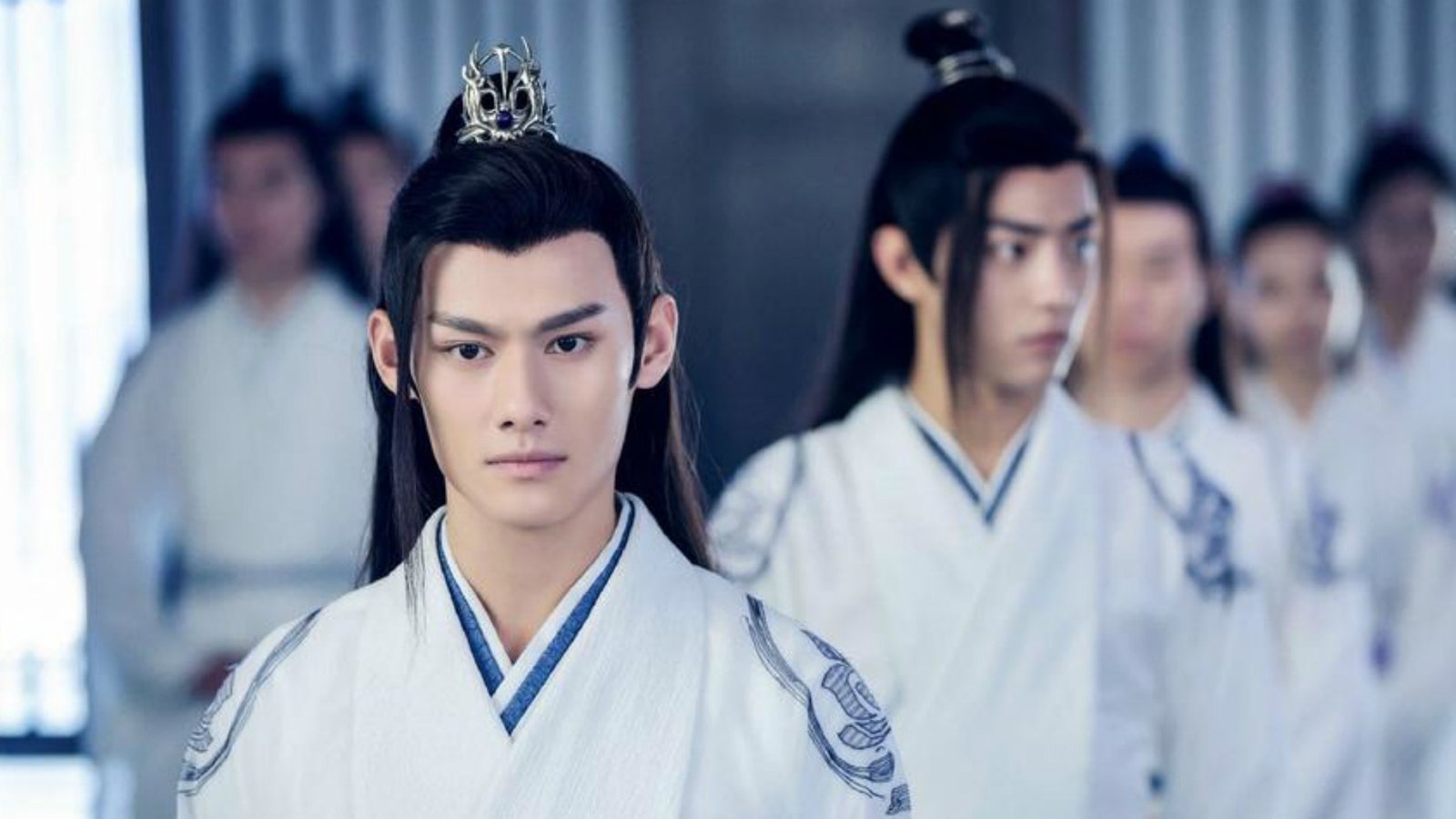 If you’re upset over how long you’re going to have to wait for the ultimate release of Heaven’s Official Blessing, don’t worry. Due to the success & support of The Untamed, 2020 was an amazing year for the release of more BL dramas so there’s plenty more you can stream before its release.

A few recommendations we have for you while you wait for the highly anticipated series include: Tharntype, My Engineer, Hotel Stars, My Engineer, Because of You, Where Your Eyes Linger, Advance Bravely, Cherry Magic, and many more. Who knows? Any of these can be your next obsession.

Who do you think should be cast in Heaven’s Official Blessing? What other BL Drama shows will you be watching in wait for the new series? Let us know in the comments!