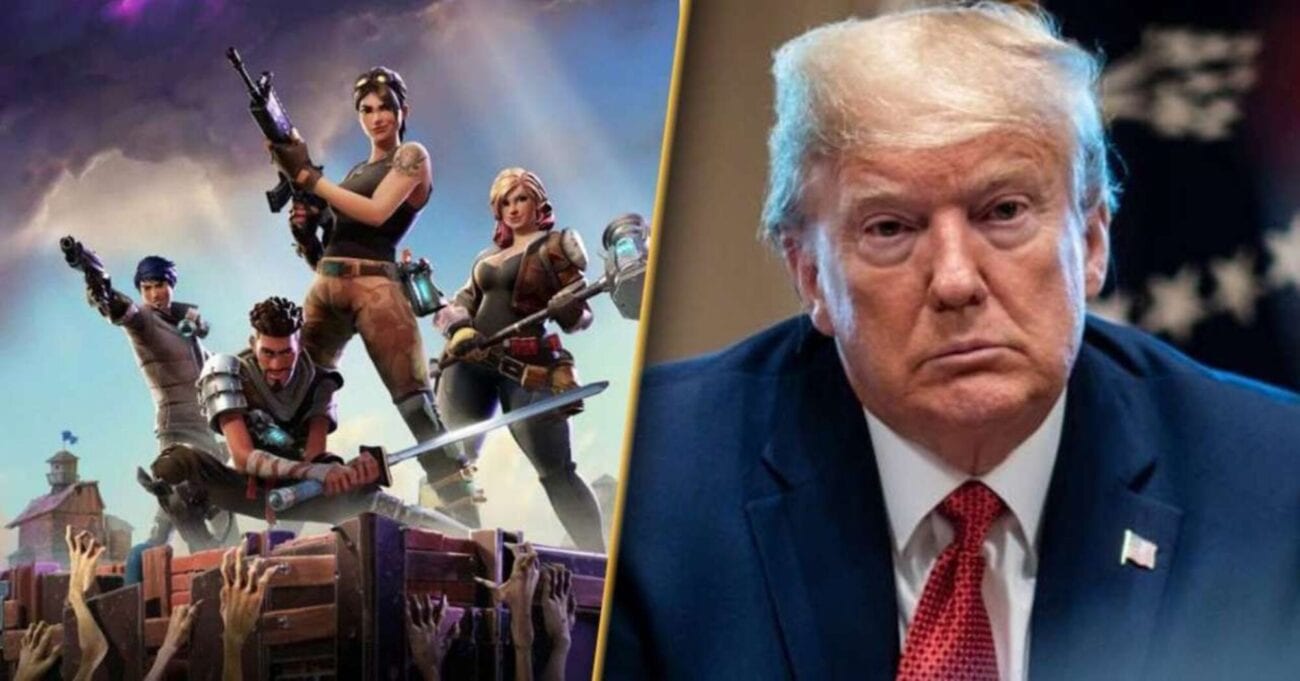 Tencent Games: All the video games that could be banned 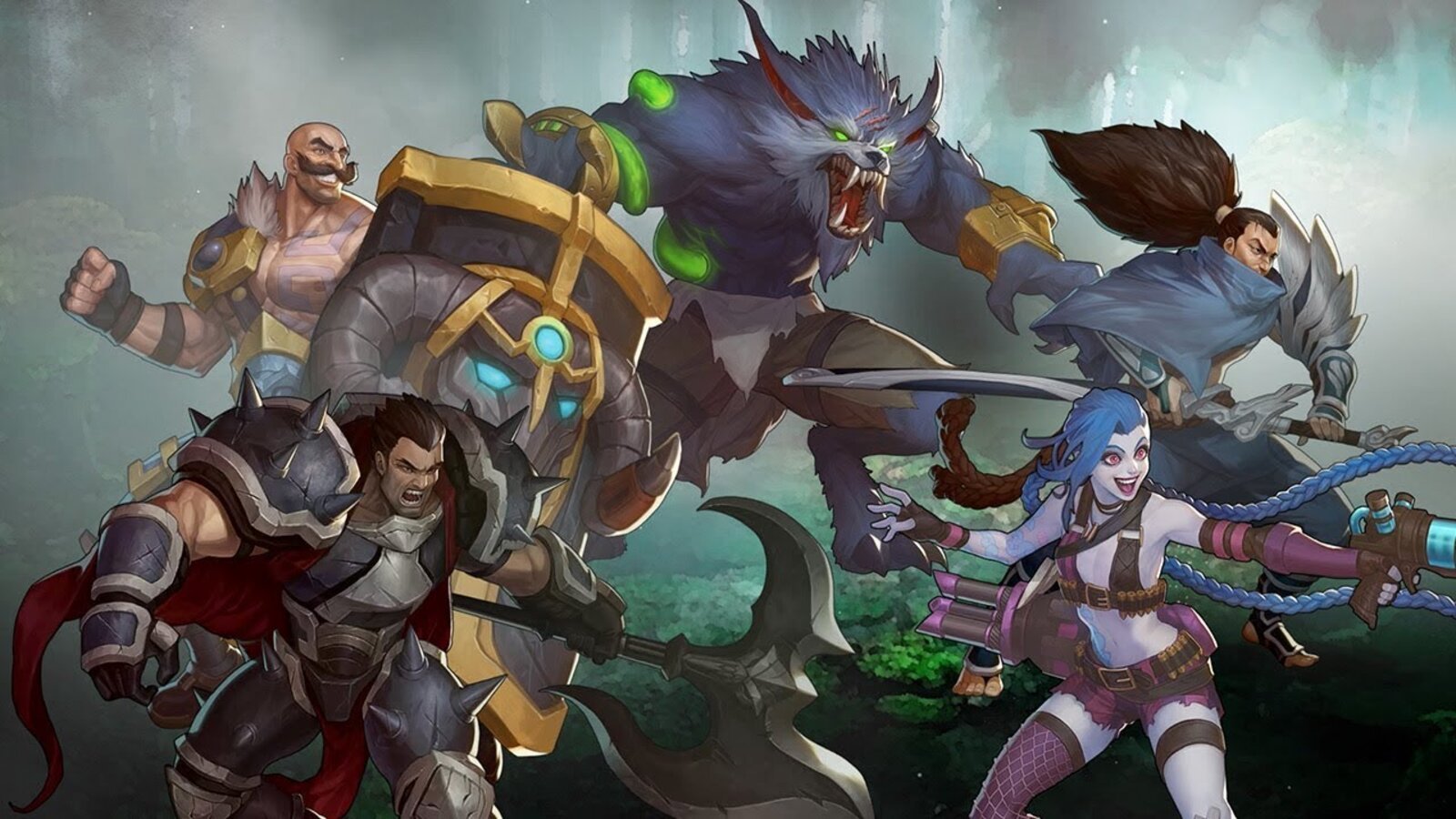 League of Legends is a popular multiplayer online battle arena game developed by Riot Games. Tencent has a 100 percent stake in Riot Games, which could be trouble for Riot Games if Tencent becomes affected.

League of Legends has a hardcore fanbase and the possibility of playing the game being negatively affected would be immensely disappointing to its fanbase. 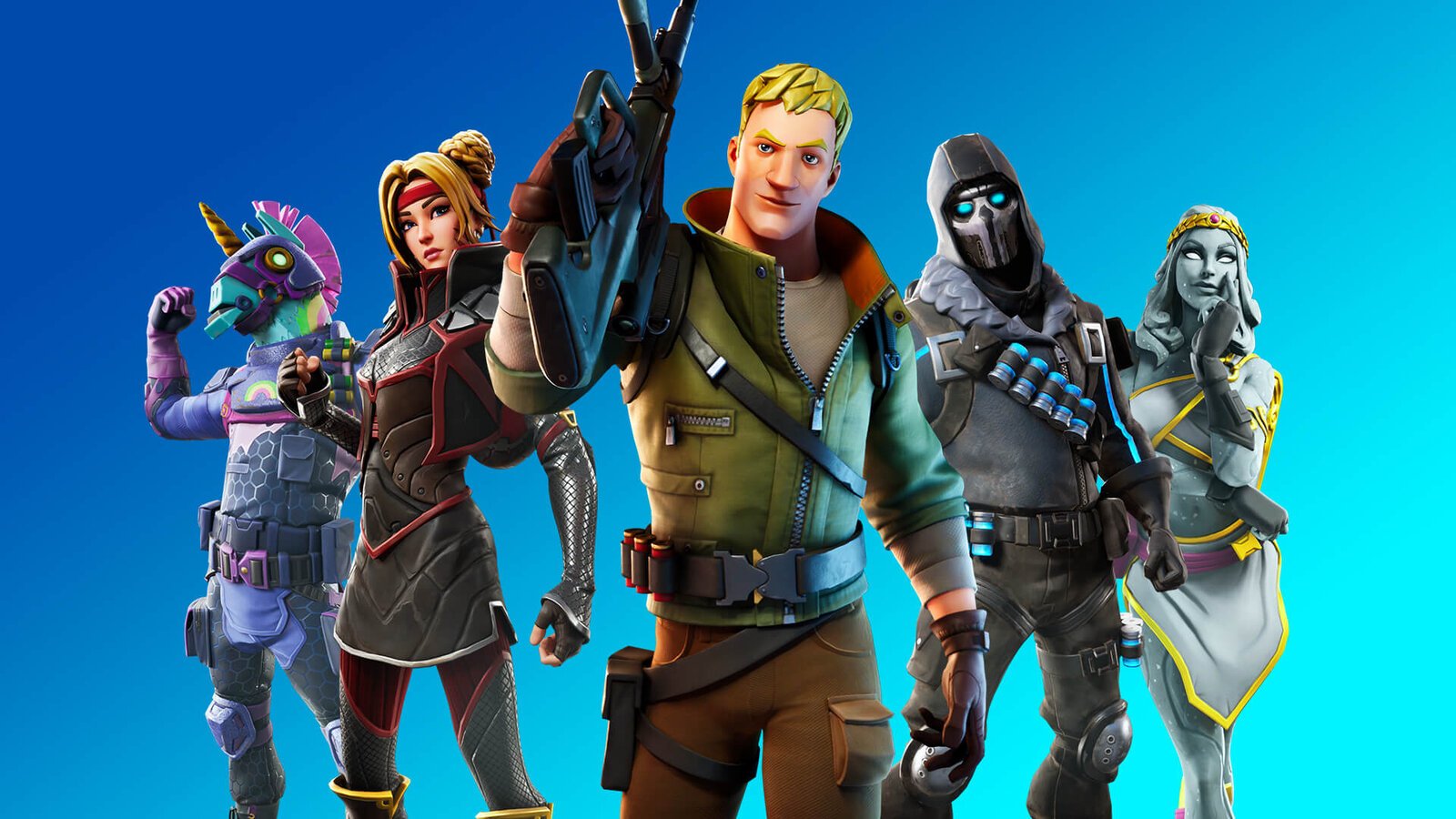 Fortnite took the world by storm when it was released in 2017. Fortnite is a massively popular entry in the library of battle royale games which has become a popular style of game with many companies coming out with their own version of battle royales, including Call of Duty: Warzone & PlayerUnknown’s Battlegrounds.

Tencent has a forty percent stake in Epic Games, the makers of Fortnite. Fortnite has become a staple in modern pop culture with players performing dances from the game and even events being held on Fortnite, such as a virtual concert featuring Travis Scott. Fortnite being damaged would be a tragedy for gamers & Twitch streamers around the world. 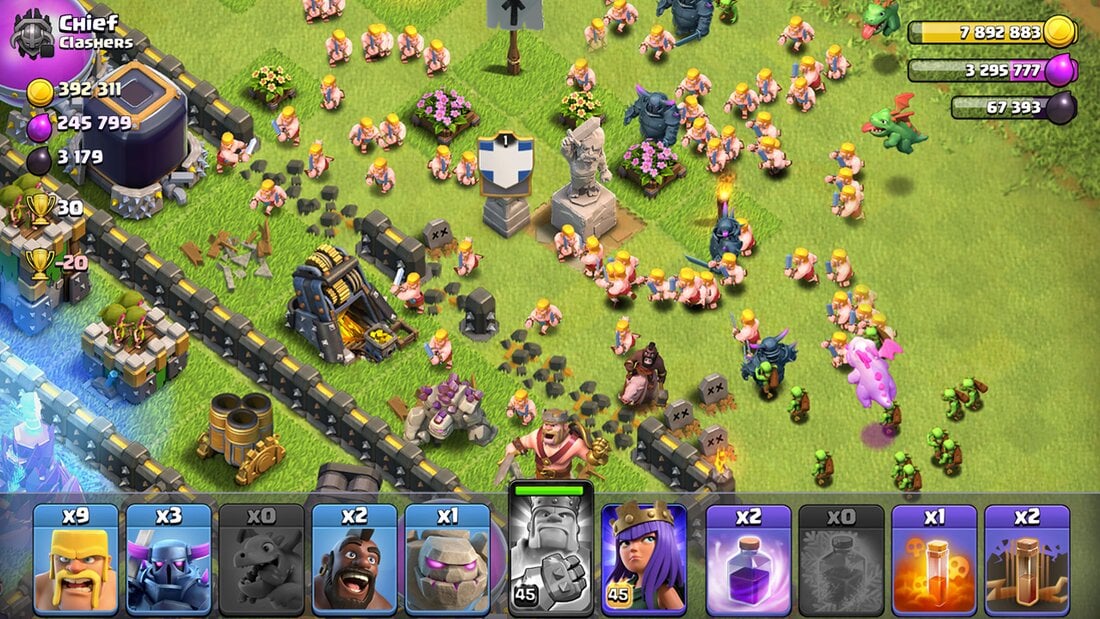 Clash of Clans is a popular mobile game that started in 2012 and has remained relevant to this day. The objective of the game is to build a strong village by attacking other villages online in order to obtain as many resources as possible that will make the player’s village stronger.

Tencent has an eighty-four percent stake in Supercell, the developer of Clash of Clans. While Clash of Clans has dipped throughout the years in its popularity, there’s still a dedicated number of fans who wouldn’t want to see their village depleted of all of its resources. 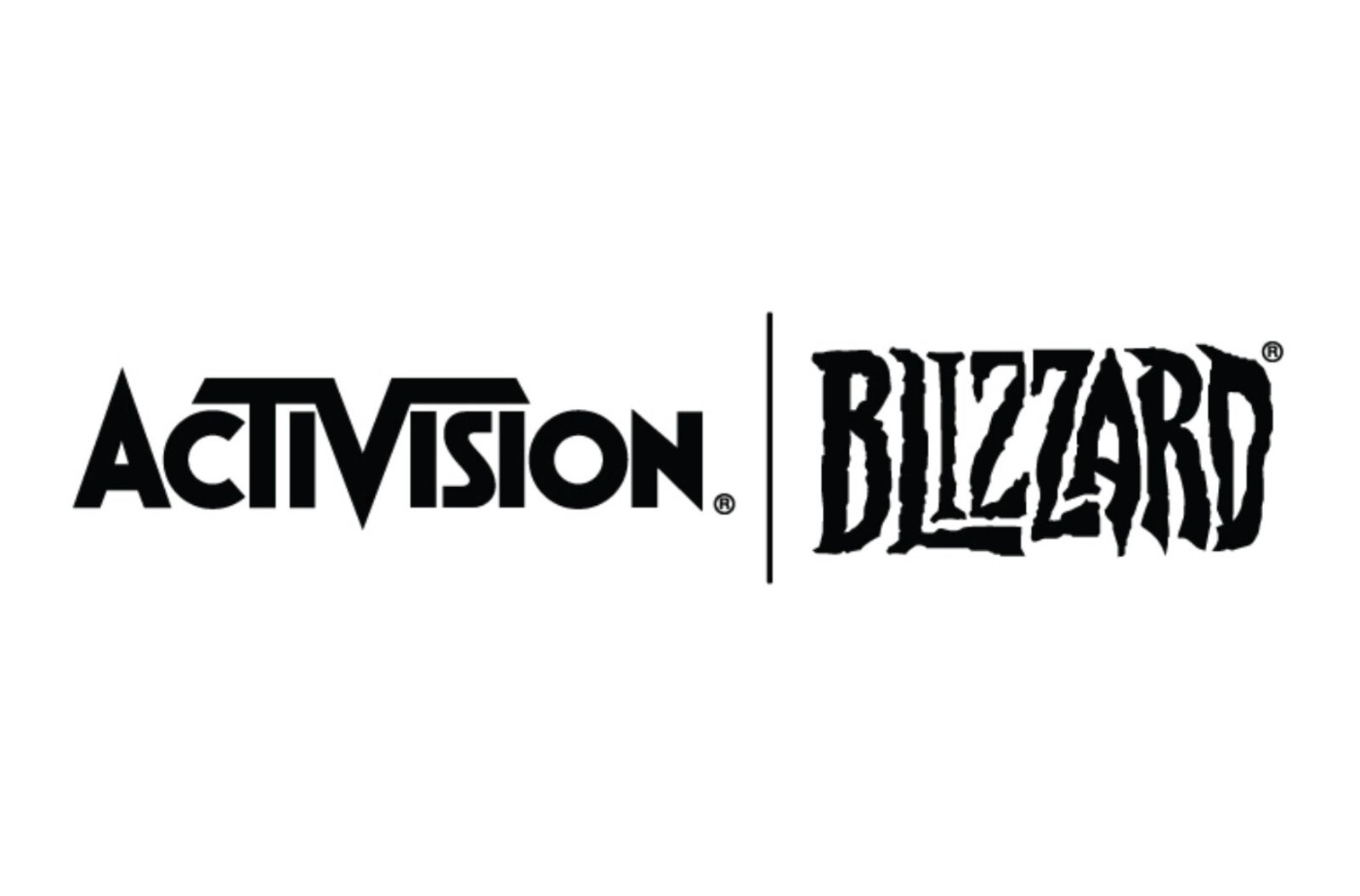 Activision Blizzard is a company formed by a merger between Activision & Vivendi Games, the parent company of Blizzard Entertainment. Activision Blizzard owns a large library of popular games including Call of Duty, Crash Bandicoot, Overwatch, Hearthstone, Starcraft, and World of Warcraft.

Tencent only has a five percent stake in this company. While the chances of the executive order having an effect on Activision Blizzard are low, it’s still worth looking at all the ties that Tencent has in the video game community. 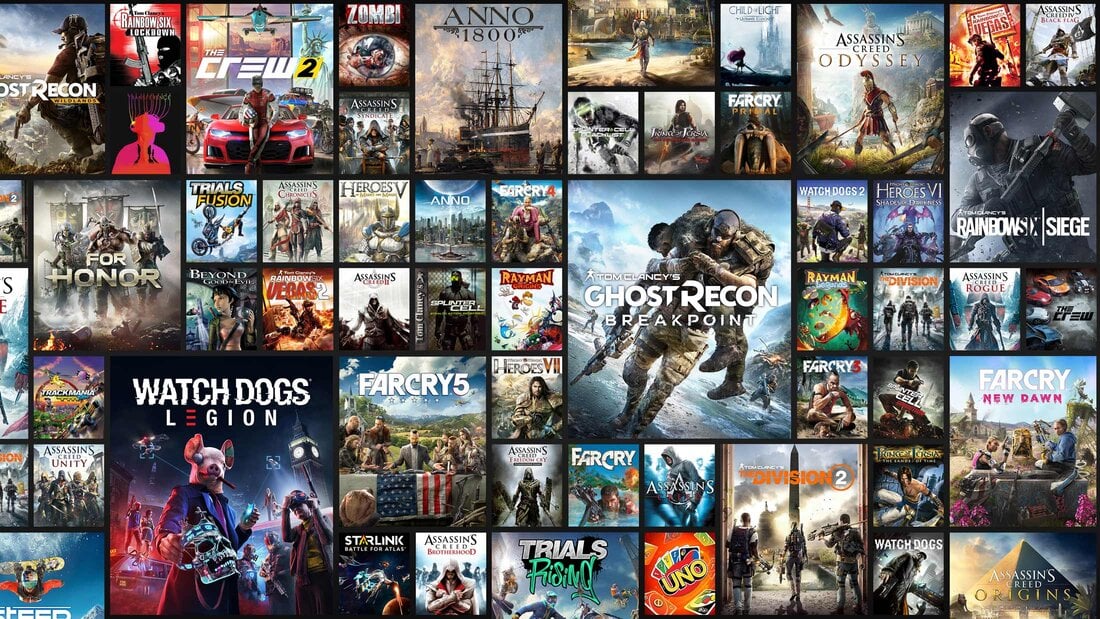 Ubisoft is a prominent company in the video game world. It has a large number of active video game franchises including Assassins Creed, Far Cry, Just Dance, and Tom Clancy’s. Tencent has only a five percent stake in Ubisoft, so Ubisoft game players should not be too worried about the executive order affecting Ubisoft.

It doesn’t appear that Trump’s executive order will affect these games too much as the order is mostly targeting Tencent’s WeChat app. Nevertheless, these games are very important to the gaming community and any impact on them could be devastating for gamers.