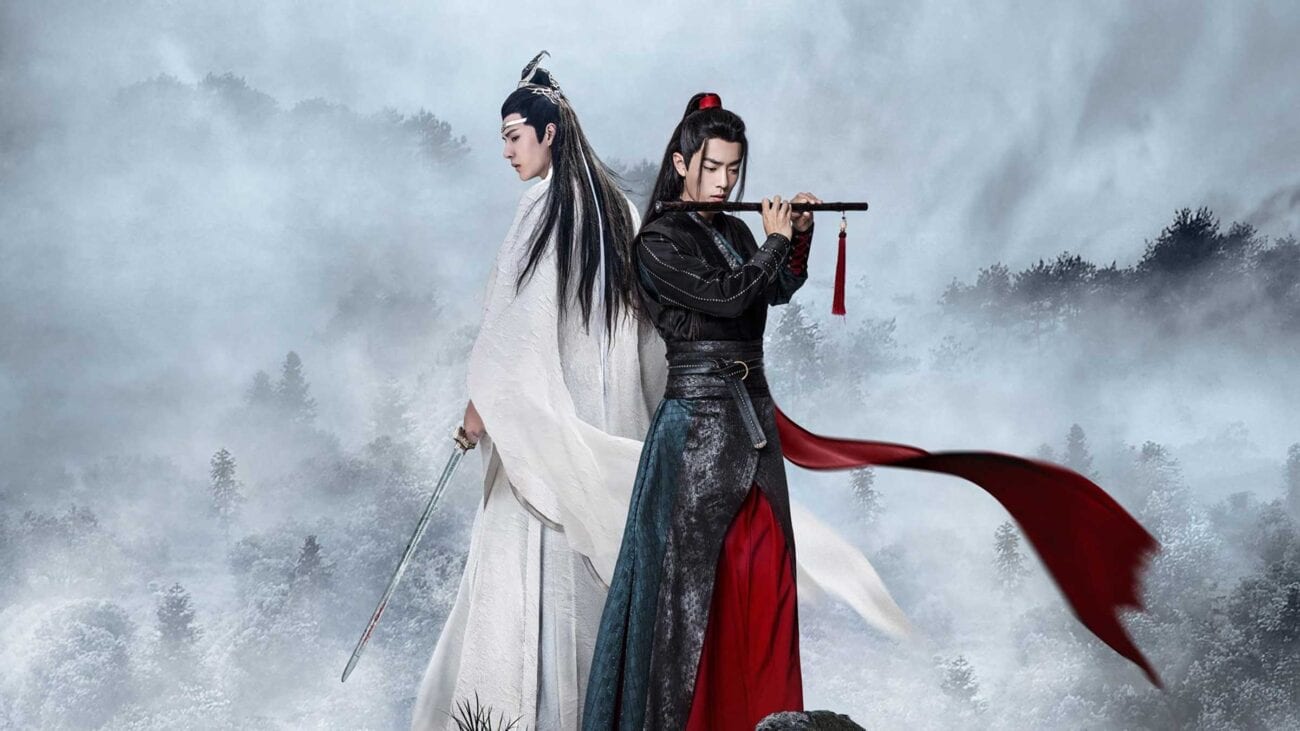 ‘The Untamed’: The common tropes they used so masterfully

The Untamed is a wildly successful period drama that emerged from China during 2019. The show centers around two characters, Lan Wangji (Wang Yibo) & Wei Wuxian (Xiao Zhan) as they weave their lives together, traversing through ancient China navigating the complexities of inter-clan rivalry.

Nobody expected the show to be such a success, however in just one year, The Untamed has been streamed over eight billion times globally. Streaming efforts of fans both new and seasoned, don’t seem to be slowing any time soon. What is it about this show, produced by a new media company, starring actors not considered huge stars at the time of casting, that has audiences positively obsessed with this show? 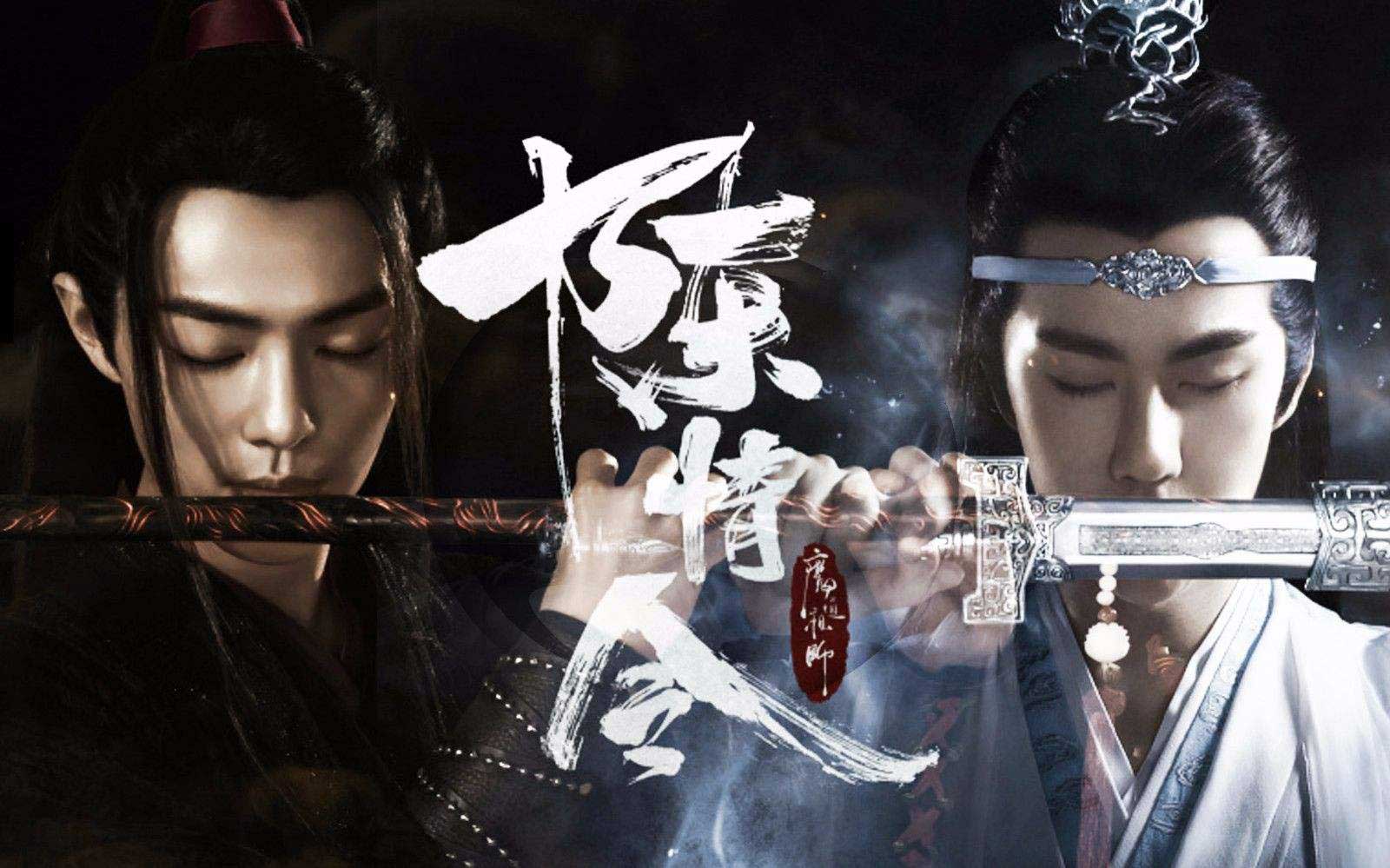 The character development of the two leads, as well as that of all the supporting characters around them, is unquestionably what keeps audiences enthralled with The Untamed. Due to the success of the show, Wang Yibo & Xiao Zhan are now considered worldwide celebrities. Their depictions of Lan Wangji & Wei Wuxian, in conjunction with the chemistry the two share remains the driving force behind a lot of the fandom’s fever.

However, there are so many other things that keep fans engaged. The storyline is so intricate and so well told. Both the set design & the costumes are stunning, making The Untamed a visual masterpiece. The casting choices, the musical score, the marketing materials – they all contributed to the continued success of the show.

The creators did everything so well. This includes The Untamed creators running with tropes that are often poorly developed in literature and on screen, and smashing it out of the park! There were several common tropes thrown into this show. Come with us as we navigate the tropes they used well! 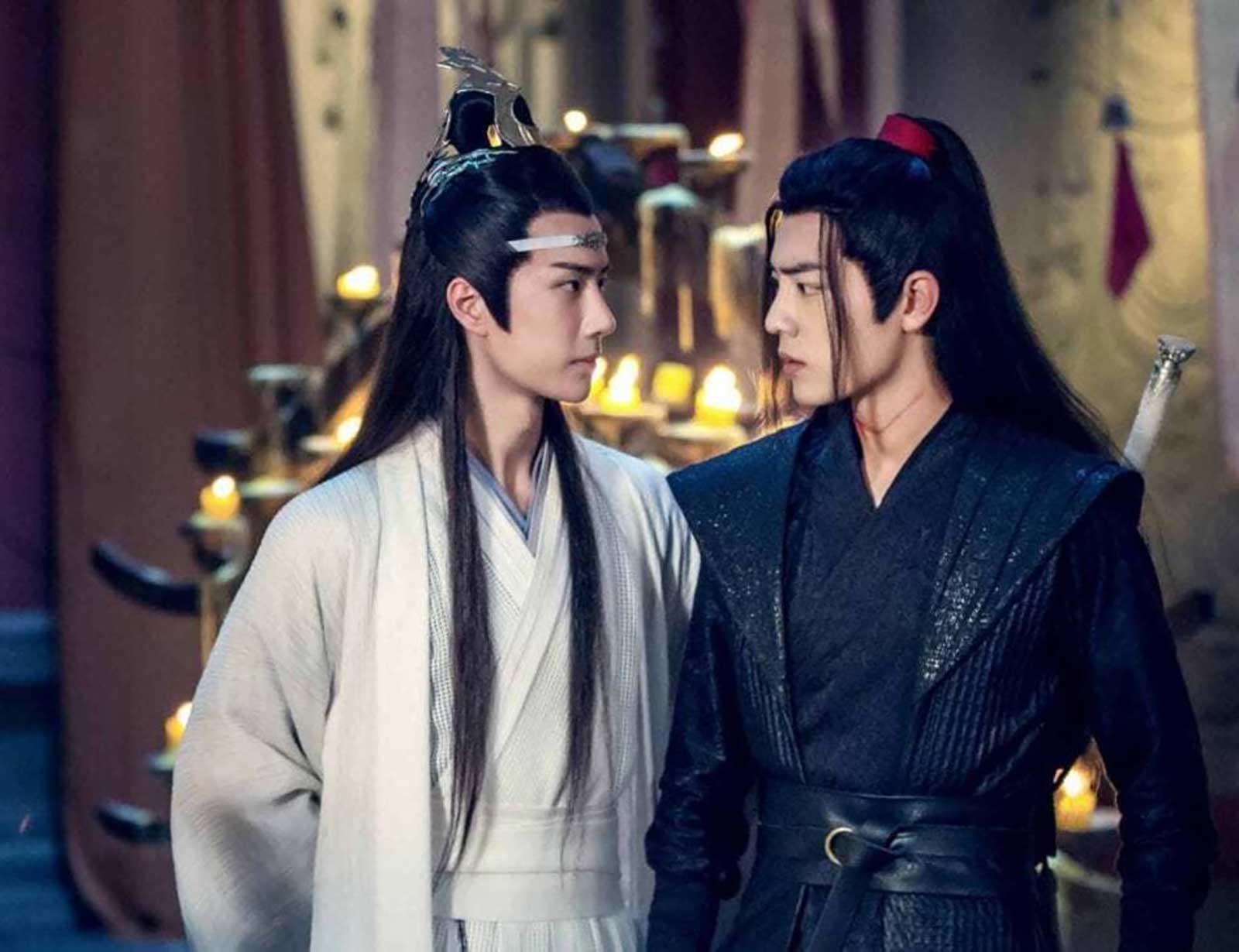 Lan Wangji couldn’t be more different than Wei Wuxian if he tried. The second brother of the well respected, noble Lan clan, Lan Wangji, is a stoic, rule-abiding citizen that is perturbed by those disturbing law & order. Wei Wuxian, however, is more carefree and definitely someone to disturb the peace.

Adopted into the Jiang clan at a young age, Wei Wuxian is a lively prankster that enjoys a good drop of alcohol, and a good time. He’s super smart, but also not one to toe the line. Wei Wuxian seems naively taken with Lan Wangji upon their first meeting. Lan Wangji, however, seems frustrated and annoyed by Wei Wuxian’s behavior. 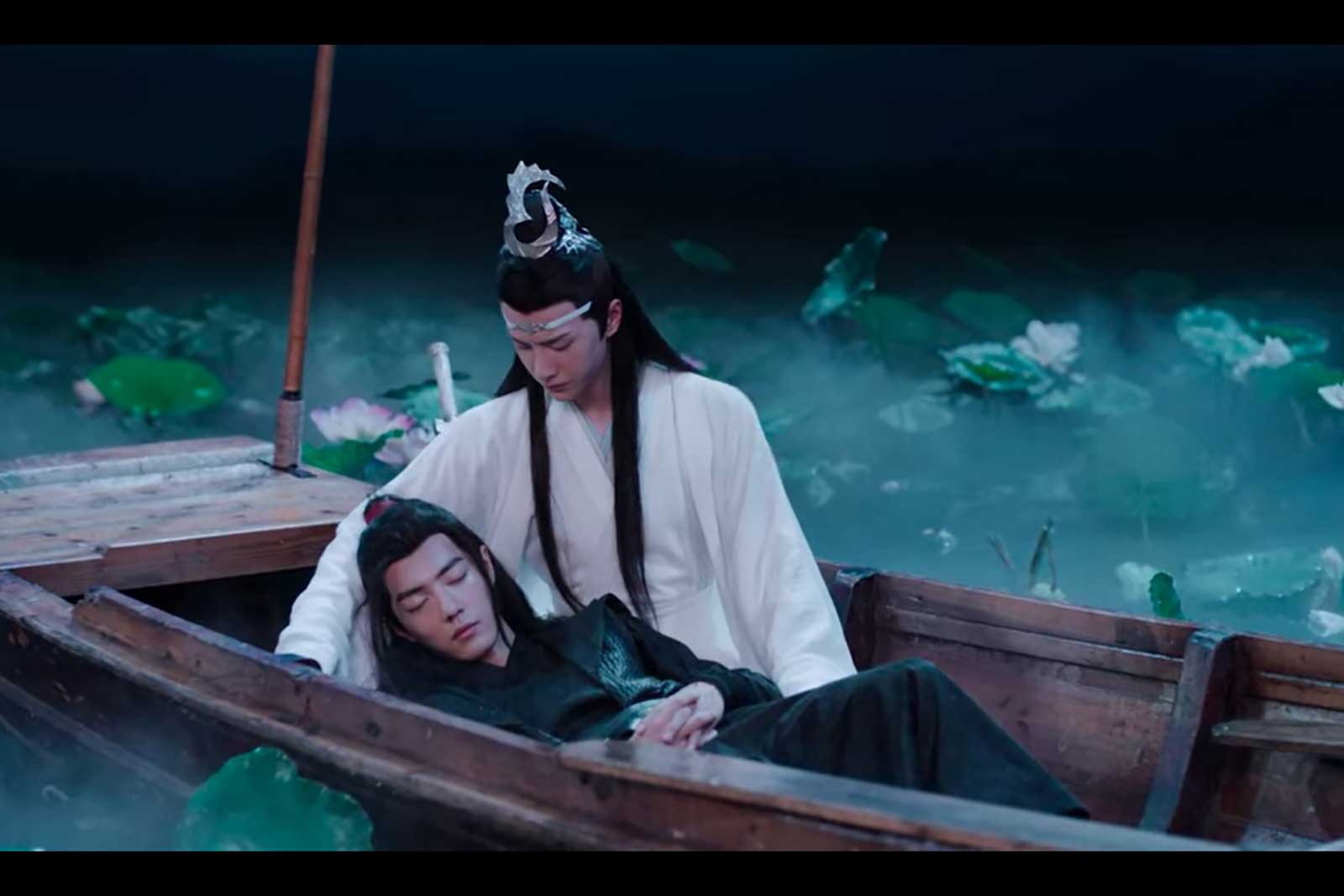 It’s clear that there is a connection between the two boys, whether they are able to acknowledge it at first, or not. The differences between these two characters is what makes their relationship so addictive. In theory, they shouldn’t fit together so well, but they do. When Lan Wangji moves, so does Wei Wuxian. Wei Wuxian just does it a lot more loudly.

Even as they leave their adolescence behind, it’s their differing skills & personality traits that make them such a powerful, formidable cultivation team. Where Wei Wuxian is smart as a tack, Lan Wangji notices everything. Both musically gifted in their own way, there isn’t much these two can’t accomplish when they put their heads together. 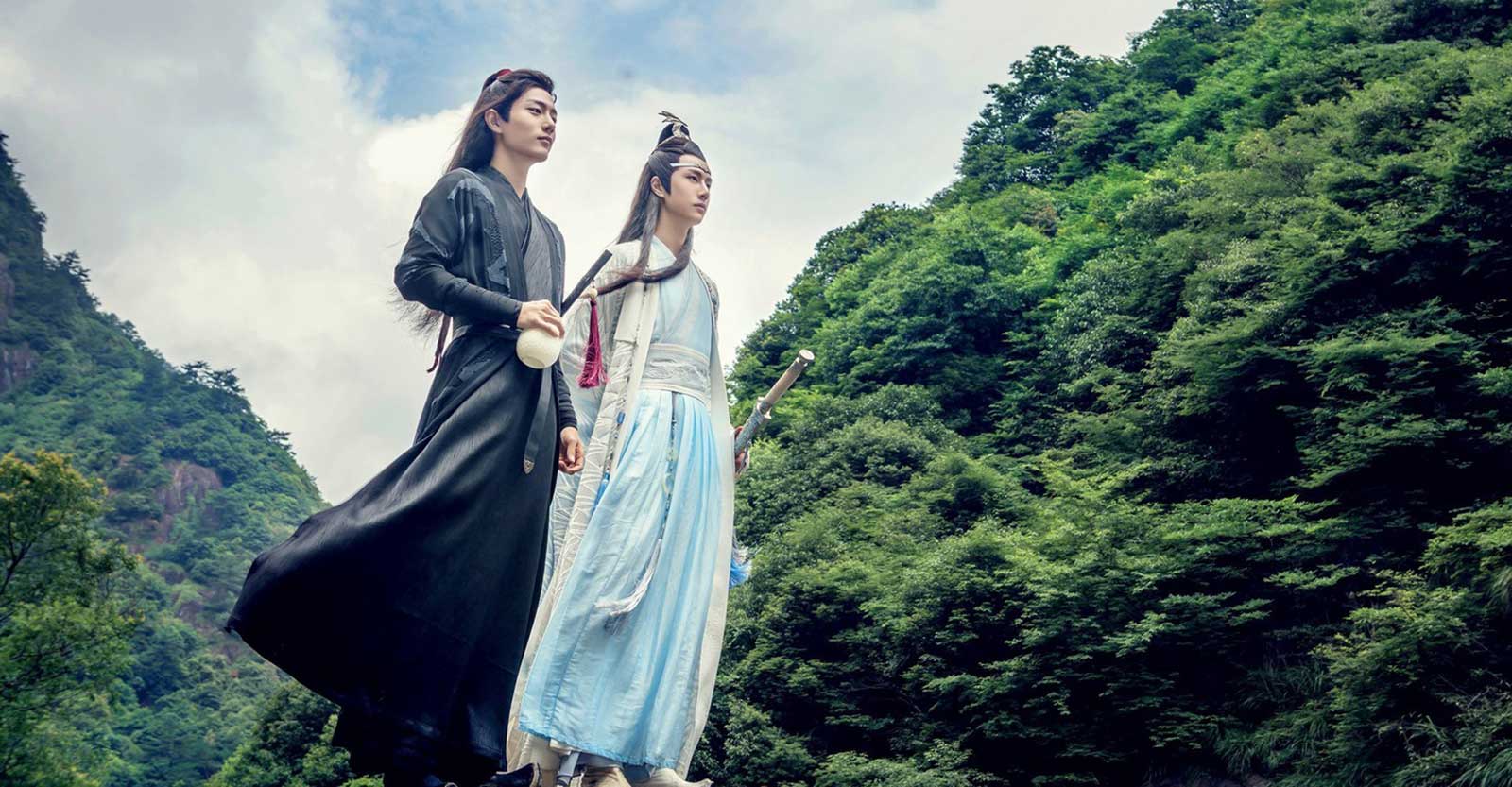 Upon first examination, the coupling of Lan Wangji & Wei Wuxian really do episode the right versus wrong trope. However, it’s not until one looks at them more closely does one realize just how well this particular trope was explored with these characters.

Lan Wangji is the epitome of the perfect cultivator. He follows the rules, he believes in justice, accepts responsibility for his mistakes, and always tries to put his best foot forward. He is the perfect example of what the Lan clan expects its youth to grow into.

Wei Wuxian, on the other hand, is a pain in the Lan clan’s behind. A prankster who is constantly horsing around and breaking the rules, Wei Wuxian is constantly frustrating those around him. He is smart though, and extremely talented, which makes him harder to reign in. 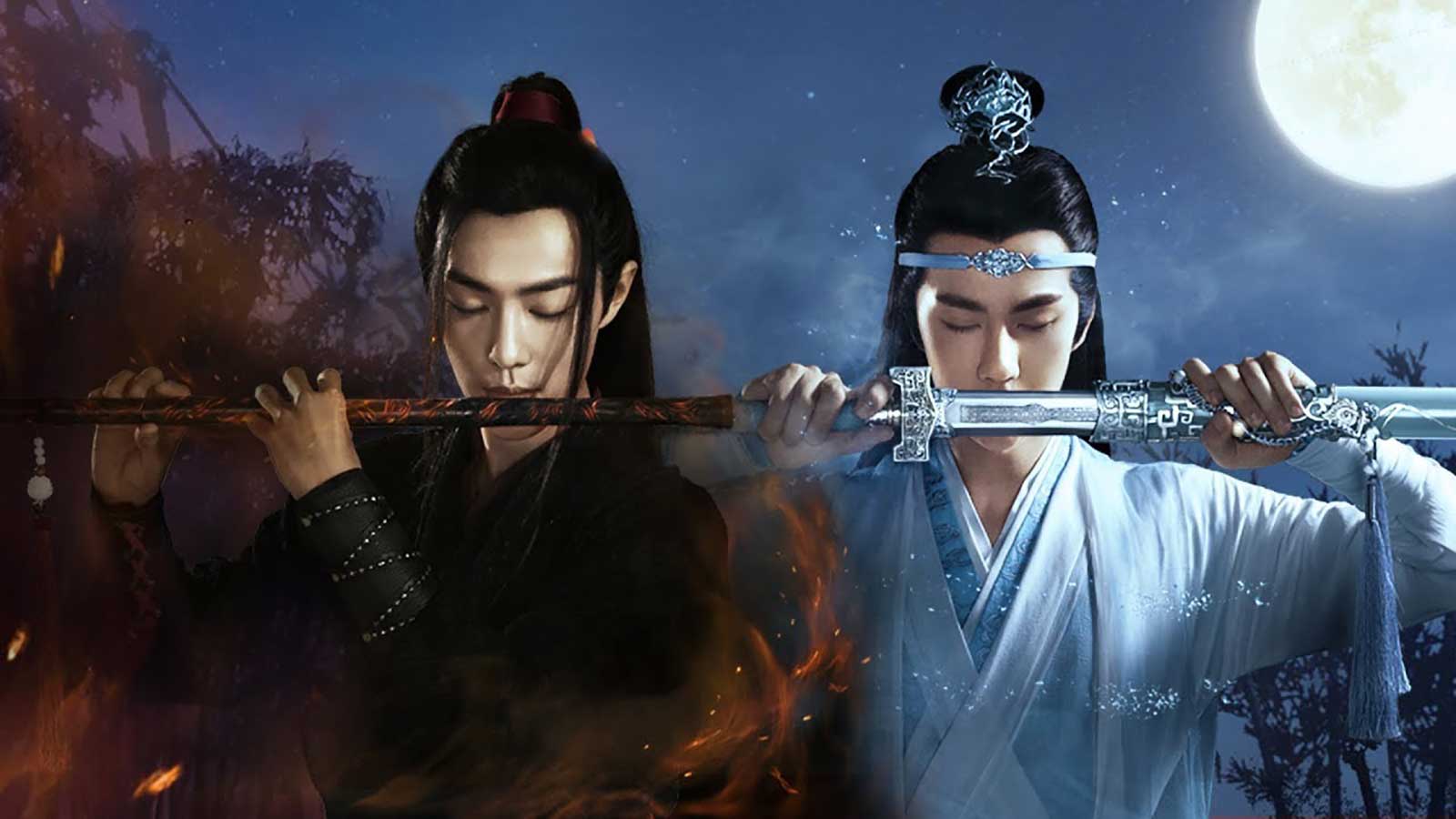 When Wei Wuxian comes into his life, the true complexities and purity of Lan Wangji’s personality are revealed. As Wei Wuxian gets mixed up in demonic cultivation, no one – not even Lan Wangji – knows the real reason behind the decisions that lead Wei Wuxian down this path. Consequently, he is demonized and set up on multiple occasions to take the fall for demonic acts that he wasn’t in fact responsible for.

During Wei Wuxian’s period of demonic cultivation, Lan Wangji tries hard to stay away from Wei Wuxian. They are essentially supposed to be enemies now, after all. However Lan Wangji is unable to do this. It’s clear that Lan Wangji is confused by Wei Wuxian’s choices, but he sees him for the good-hearted soul Wei Wuxian really is.

This causes Lan Wangji to contemplate and consider his understanding of right versus wrong and adjust his behavior accordingly. Lan Wangji breaks the rules of his clan several times helping or defending Wei Wuxian. Because of this, Lan Wangji finds himself at the punishing hands of the elders several times. 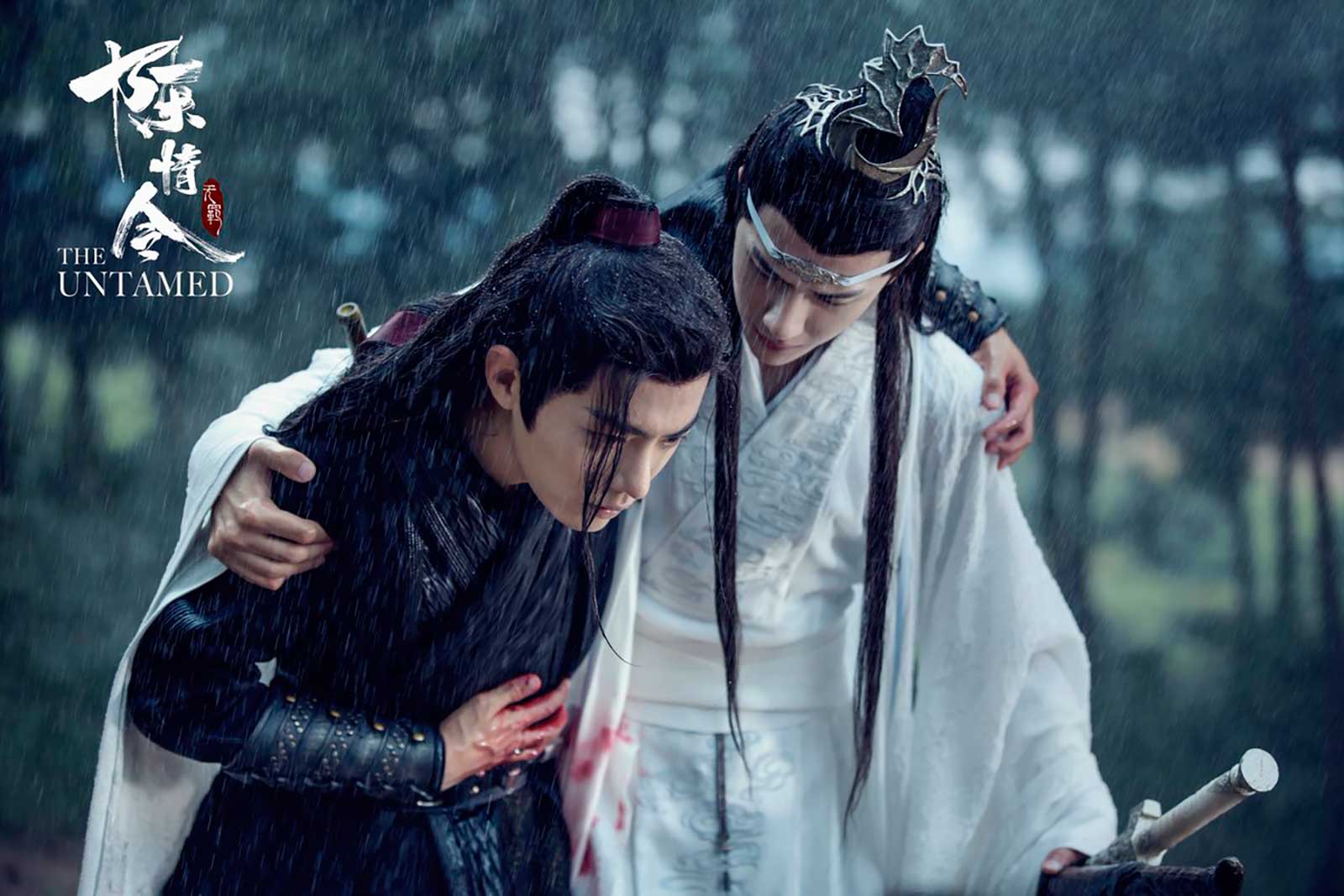 As Wei Wuxian walks the road paved with good intentions into the pits of demonic cultivation hell, his character becomes the perfect examination of right versus wrong, as well. Did he make the right choices regarding Jiang Cheng (Wang Zhuocheng) and his golden core? Should Wei Wuxian have kept that information from Lan Wangji? If Wei Wuxian had been more forthcoming with his motivations behind the golden core incident, would his sister have died?

Both characters force viewers to really examine the idea of what is right and what is wrong. These intricacies are woven so tightly throughout the entire plot that often, it’s these moments of awakening or understanding from both Wei Wuxian & Lan Wangji that are the hardest and most heartbreaking to watch. 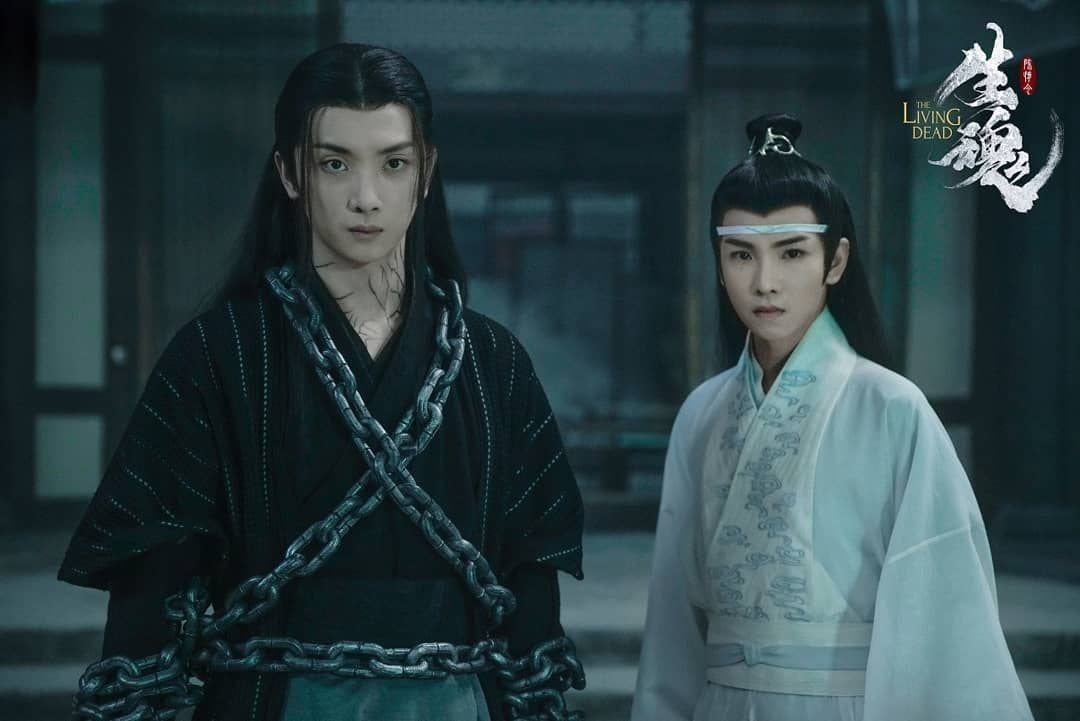 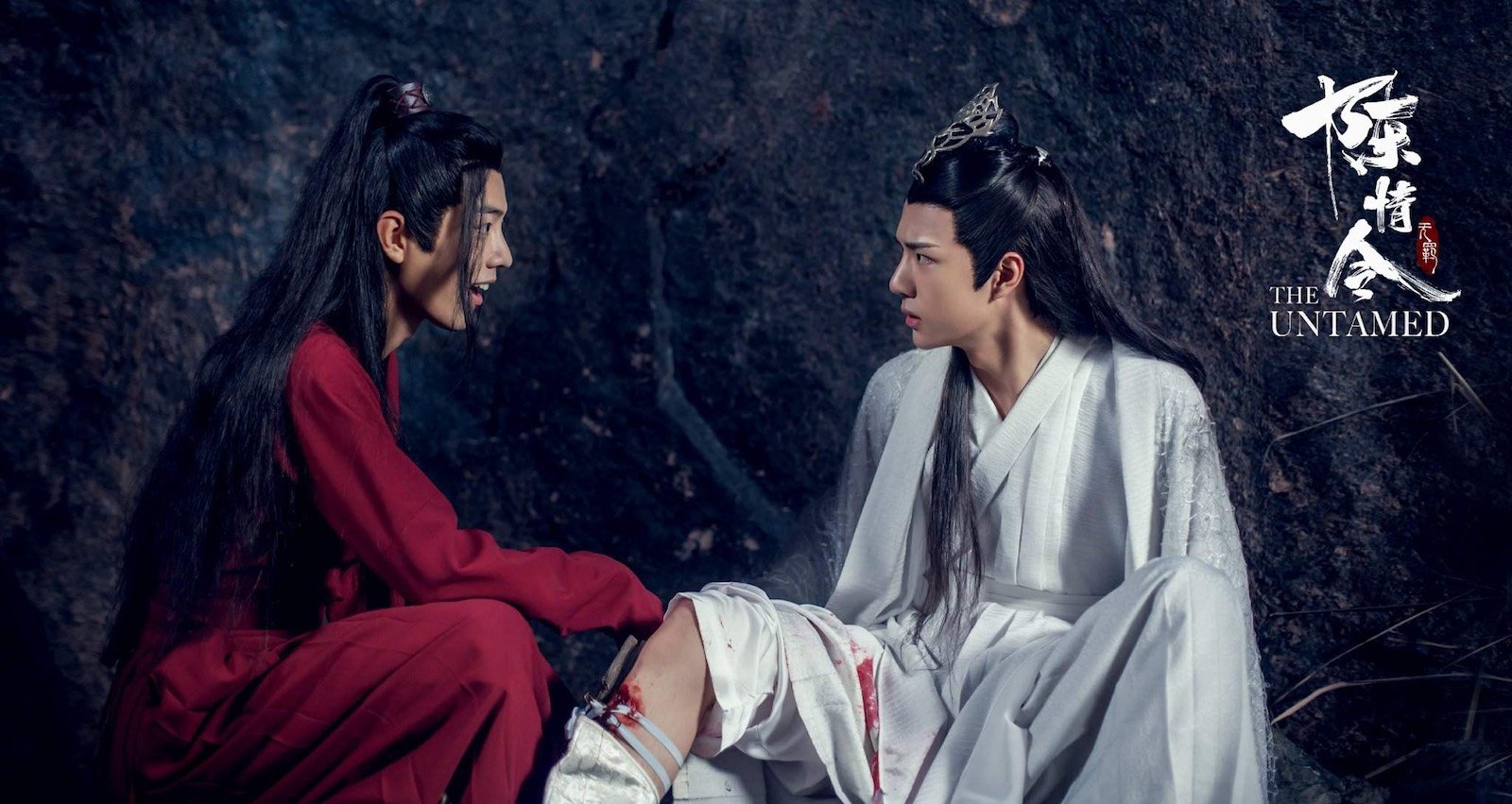 Both Lan Wangji & Wei Wuxian go through a multitude of stages before they reach the point where they’re both able to acknowledge their love for each other. Obliviousness, denial, panic, intrigue, attraction, desire. Watching both characters stumble around each other as they walk through these phases – not always in synchronicity, mind you – is what has audiences screaming about on social media.

It’s impossible not to bingewatch episode after episode as you just never know if that next interaction, that next Lan Wangji & Wei Wuxian moment, is going to be the one where the lightbulb goes on over their heads as they realize they’re stupidly in love with each other. It’s this part of the show, the slow burn of the WangXian relationship, that has captivated audiences all around the world.