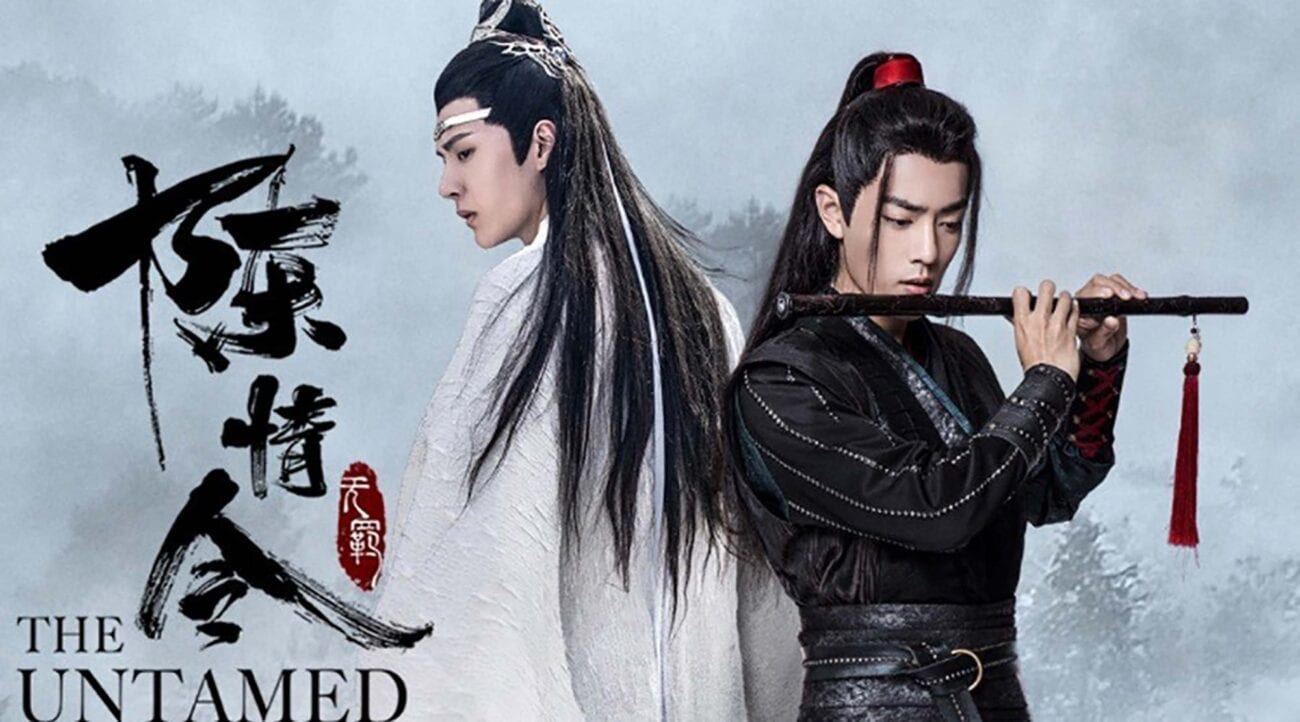 The Untamed, a fantastic tale of supernatural adventures & mystical forces, gave us a story about the unconditional love shared between the main characters, Wei Wuxian (Xiao Zhan) & Lan Wangji (Wang Yibo). We instantly fell in love with the two cultivators and their bond as soulmates.

In The Untamed, Wei Wuxian & Lan Wangji solve ancient mysteries with the help of a cast of supporting characters. The supporting cast add depth to the story of Wei Wuxian & Lan Wangji as well as infuse the plot with humor, warmth, and intrigue. There’s plenty of subplots featuring side characters in The Untamed to keep us riveted through all fifty episodes of the drama.

Here are some of the best supporting characters in The Untamed that cannot go overlooked in this C-drama fantasy. 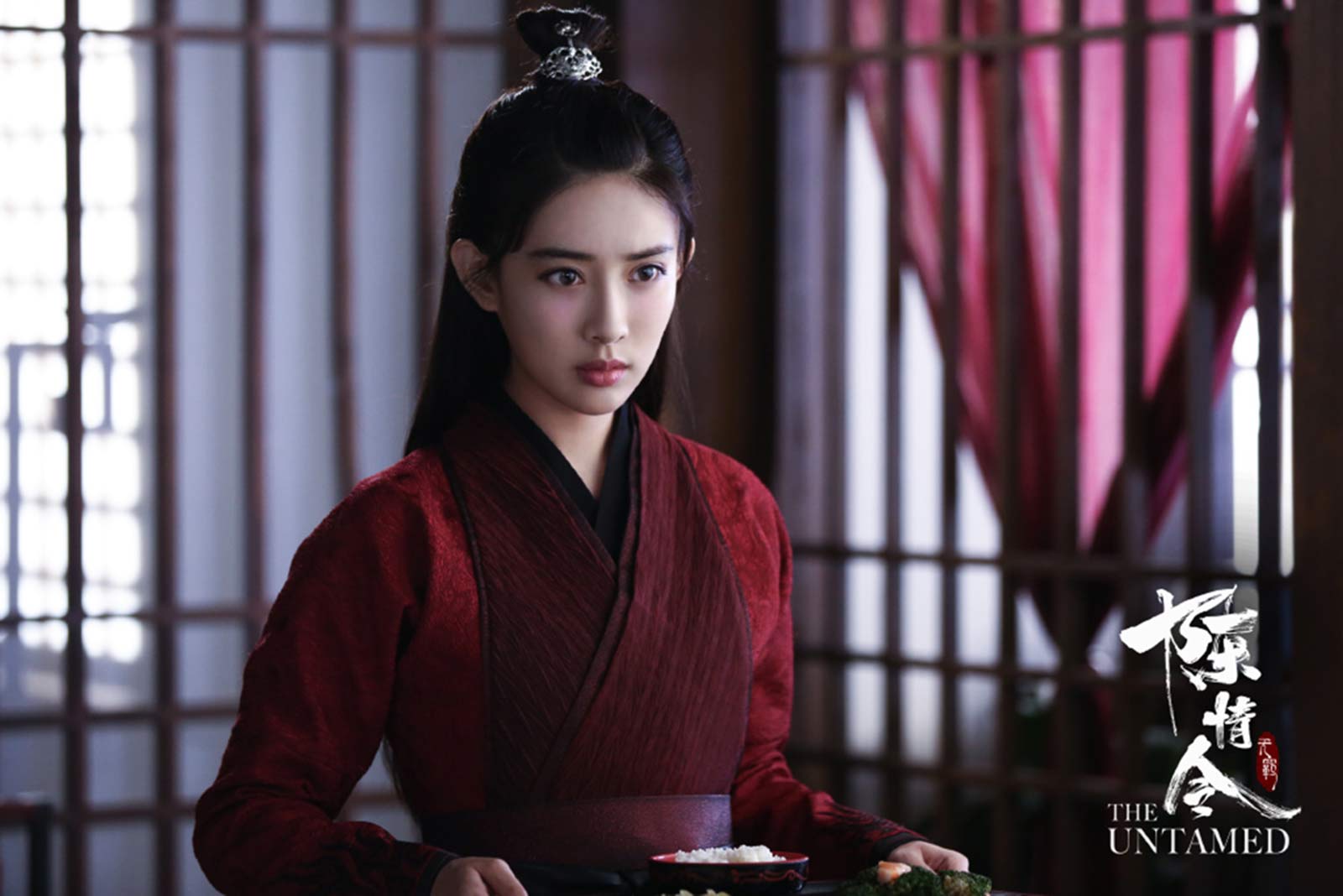 Wen Qing is a strong, powerful cultivator of the Wen clan. Wen Qing is a physician as well and while she does carry a sword, she seldom uses it, preferring to use her formidable healing skills to help rather than to harm.

Wen Qing has a close bond with her younger brother Wen Ning and does her best to protect him & the rest of their family from harm. When she meets Wei Wuxian in the story, the two cultivators become friends and Wen Qing offers her services to Wei Wuxian. 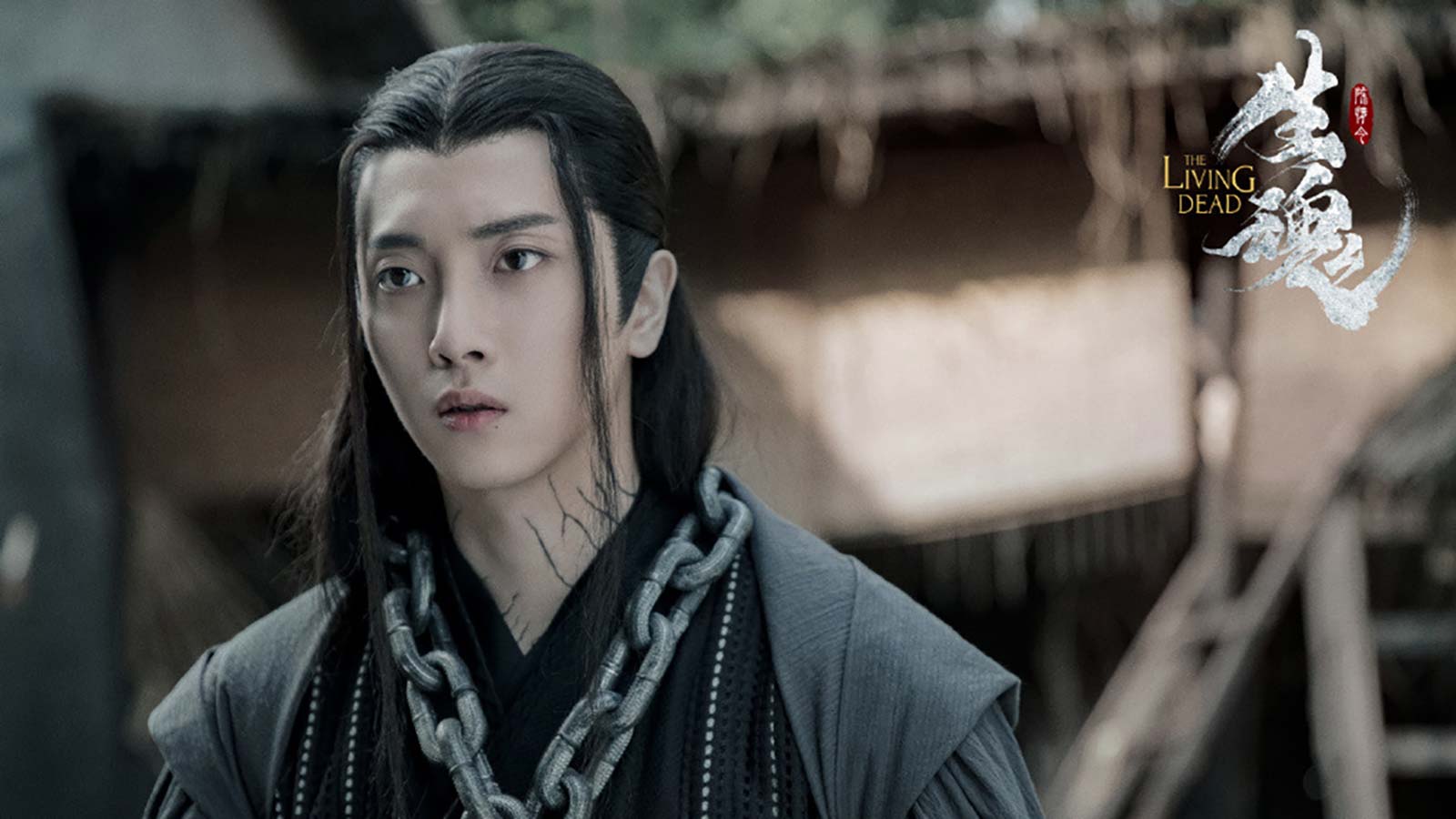 Wen Ning is an introverted, shy young man who was raised with his sister, Wen Qing, in the Wen clan. When he was a child, Wen Ning had a piece of his spiritual consciousness taken by the Dancing Goddess, leaving him sensitive to evil energy.

Though he is the most talented cultivator, Wen Ning gained strength when he met Wei Wuxian who turned Wen Ning into a ghost puppet, skilled in sword fighting. Wei Wuxian also gave Wen Ning confidence as Wei Wuxian believed in the reserved young man and helped him when Wen Ning’s entire clan was destroyed.

Jian Chen is a complicated character who sees the world in black & white. Jian Chen is a highly skilled cultivator though not as powerful as Wei Wuxian, his adopted brother, a fact that galls Jian Chen and makes Wei Wuxian a rival in his eyes.

Jiang Chen is fiercely loyal to his family & his sect and reveres his mother’s sometimes questionable advice. Jian Chen once fell in love with Wen Qing but later rejected her because the Wen clan destroyed the Lotus Pier belonging to his sect.

Jiang Yanli is the older sister of Jiang Chen & Wei Wuxian and their caretaker since they were young. While Jiang Yanli doesn’t do much cultivating she is a hardworking student at the Cloud Recesses and runs the household.

Jiang Yanli is a calm, level-headed soul who is able to diffuse the sometimes tense situations between her brothers and talk sense into them. While she carries her own sword and can take care of herself, Jian Yanli is a gentle person who simply wants to help others. 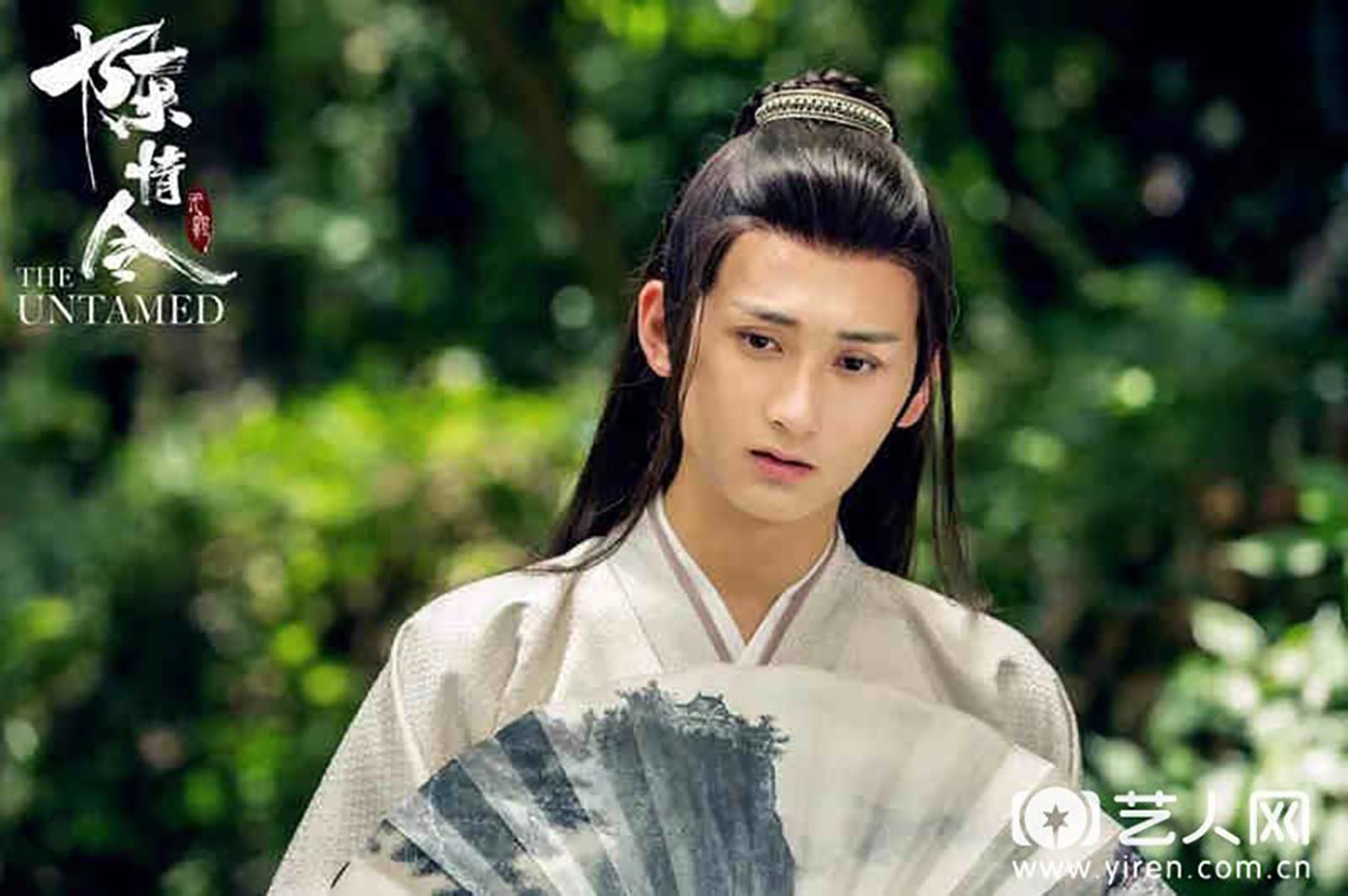 Nie Huaisang, a member of the Qinghe Nie sect, is a carefree spirit, more interested in collecting fans & painting than training as a warrior. When he becomes the leader of his sect, Nie Huaisang is labeled as dumb due to his inaction & frivolous hobbies.

Wei Wuxian discovers when he makes friends with Nie Huaisang that the sect leader is actually a cunning mastermind, skilled at tricking people into underestimating him so he can manipulate them. 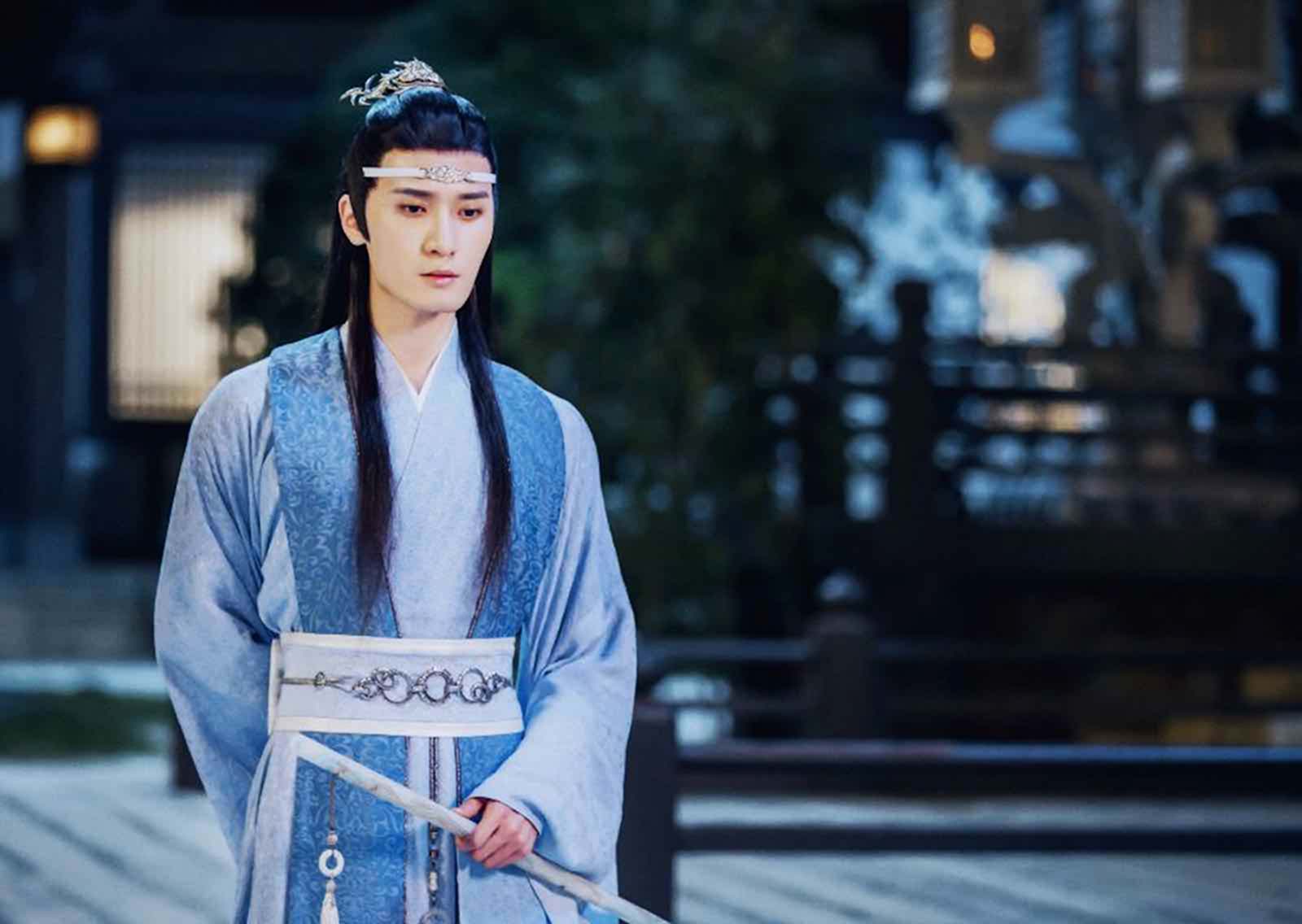 Lan Xichen is leader of the Gusu Lan sect and the older brother of Lan Wangji. Lan Xichen is a skilled sword fighter & musician and is known for his kindness & warmth which contrasts his younger brother’s serious, upright nature. Lan Xichen does his best as leader of his sect but must face hard decisions when evil deeds are committed by those he holds dear. 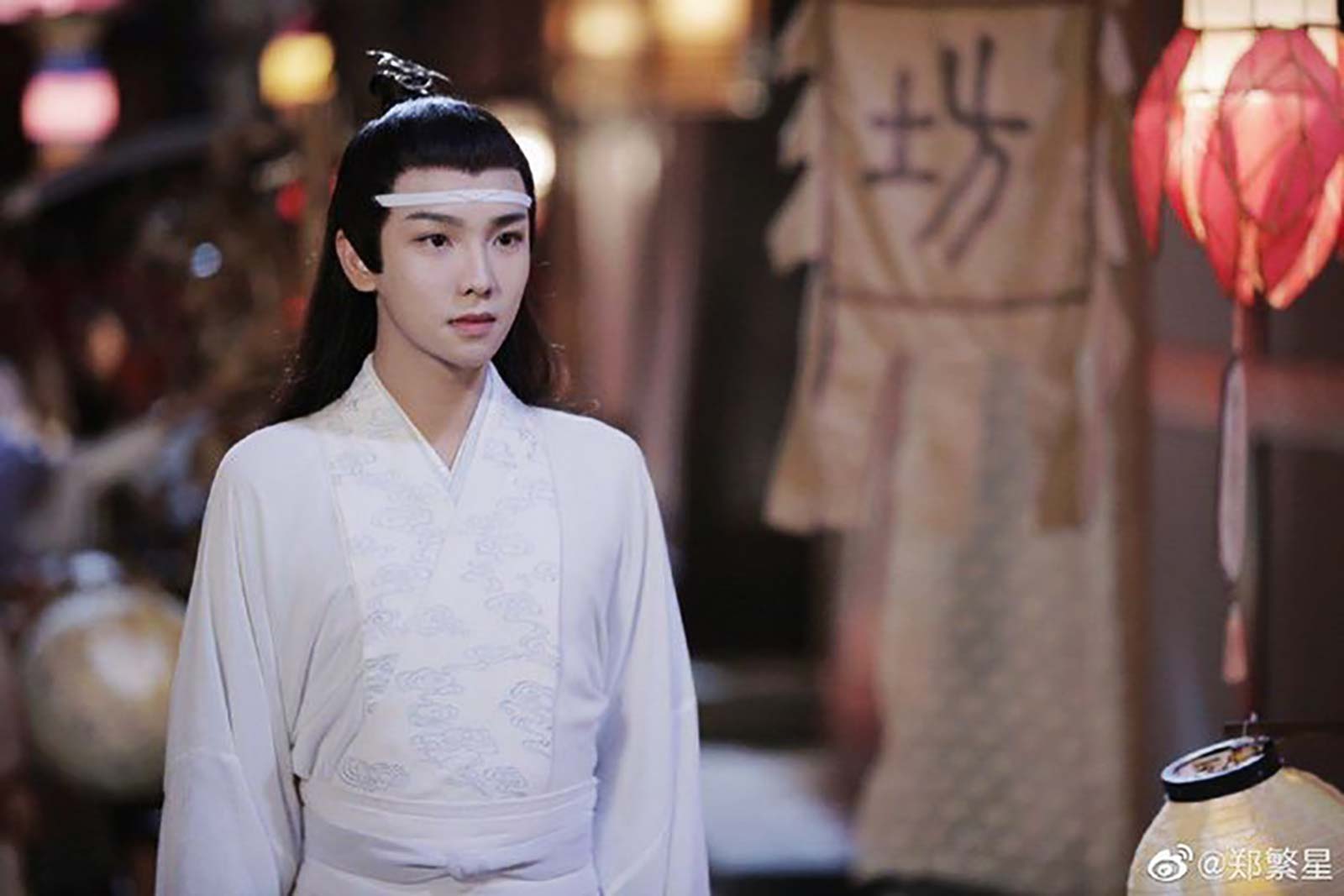 Lan Sizhui was once named Wen Yuan and is one of the last surviving members of the Wen clan before he was brought to the Gusu Lan sect. When he was three years old, he became close to Wei Wuxian & Lan Wangji, who cared for the boy as unofficial parents.

Sixteen years later, Lan Sizhui becomes a cultivator & a musician after learning the skills from Wei Wuxian & Lan Wangji. Lan Sizhui then discovers his true identity and a Wen clan member and goes on a quest to find Wen Ning, his only surviving relative.