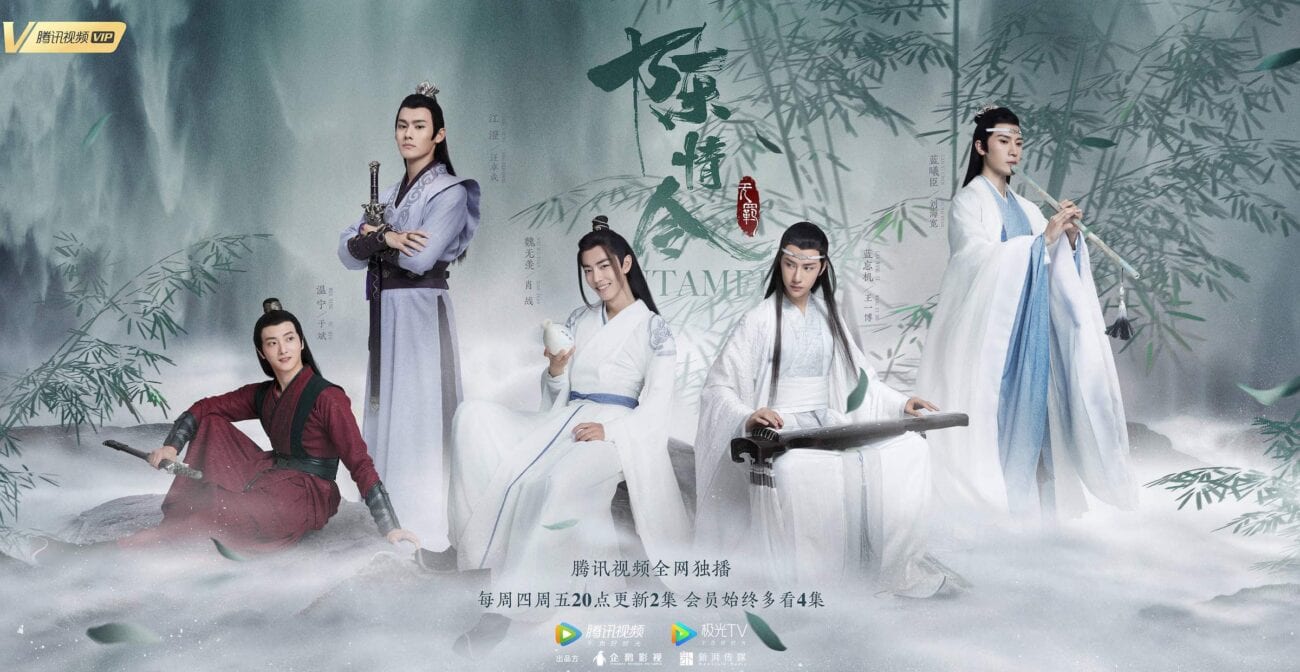 ‘The Untamed’: Spin-offs we desperately need to see

The Untamed is a Chinese fantasy drama based on the novel entitled Grandmaster of Demonic Cultivation (Mo Dao Zu Shi). The screen adaptation of the story follows Wei Wuxian (Xiao Zhan) & Lan Wangji (Wang Yibo) as they travel through a supernatural land of inter-clan rivalry.

At the heart of the story is the romantic relationship that develops between Wei Wuxian & Lan Wangji. The development of their relationship is one heck of a slow burn. Additionally, due to very strict censorship laws about the depiction of homosexuality on television in China, the show lacks scenes depicting intimacy. The character’s don’t even officially say the words ‘I love you’. 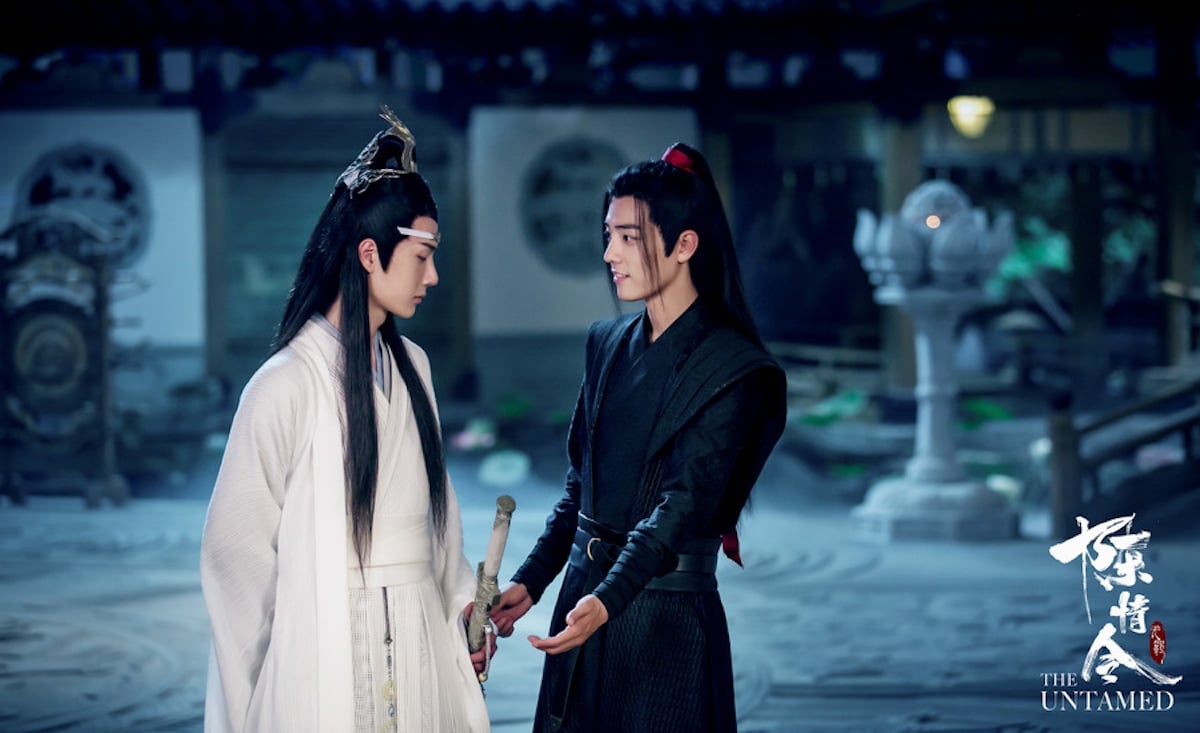 The creators of The Untamed seemed determined to get the romantic message across though, censorship be damned. Even without all the stereotypical intimacy on screen, the depiction of the love that exists between Wei Wuxian & Lan Wangji is captivating. The world seems to agree, as the show has now been streamed over 7 billion times worldwide.

The creators of the show seem cognizant of the fact that audiences worldwide want more. While the storyline of the show was completed, and a second season isn’t on the cards, there are many stories within this fictional realm outside of the WangXian relationship that remain untold.

Two spin-off movies, Fatal Journey & The Living Dead have already been released. However, this fictional world is so complex that there is the possibility for several other spin-off films to be made. Come with us as we take a look at the two that already exist, as well as possible options for even more! 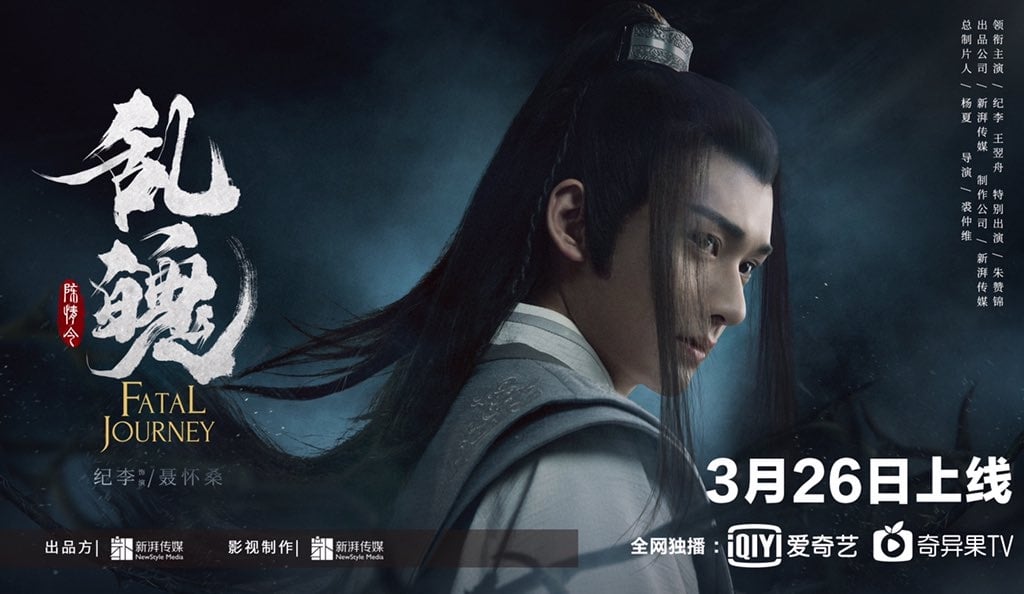 This film showcases the Nie clan and their struggles with the ancestral knife tomb incident. We loved teenage Nie Huaisang (Ji Li) in The Untamed a lot. The comedic value he added to the early storyline was delightful.

Fatal Journey is Nie Huaisang’s turn to shine. The film develops his character in more depth than The Untamed was able to. Additionally, the film delves into the relationship that exists between Nie Huaisang and Nie Mingjue (Wang Yizhou), also something which The Untamed skirted over.

Fatal Journey follows Nie Mingjue & Nie Huaisang as they bring other clan members with them to restore the family tomb back to its original state. It is currently subbed in English and available for viewing on Viki. 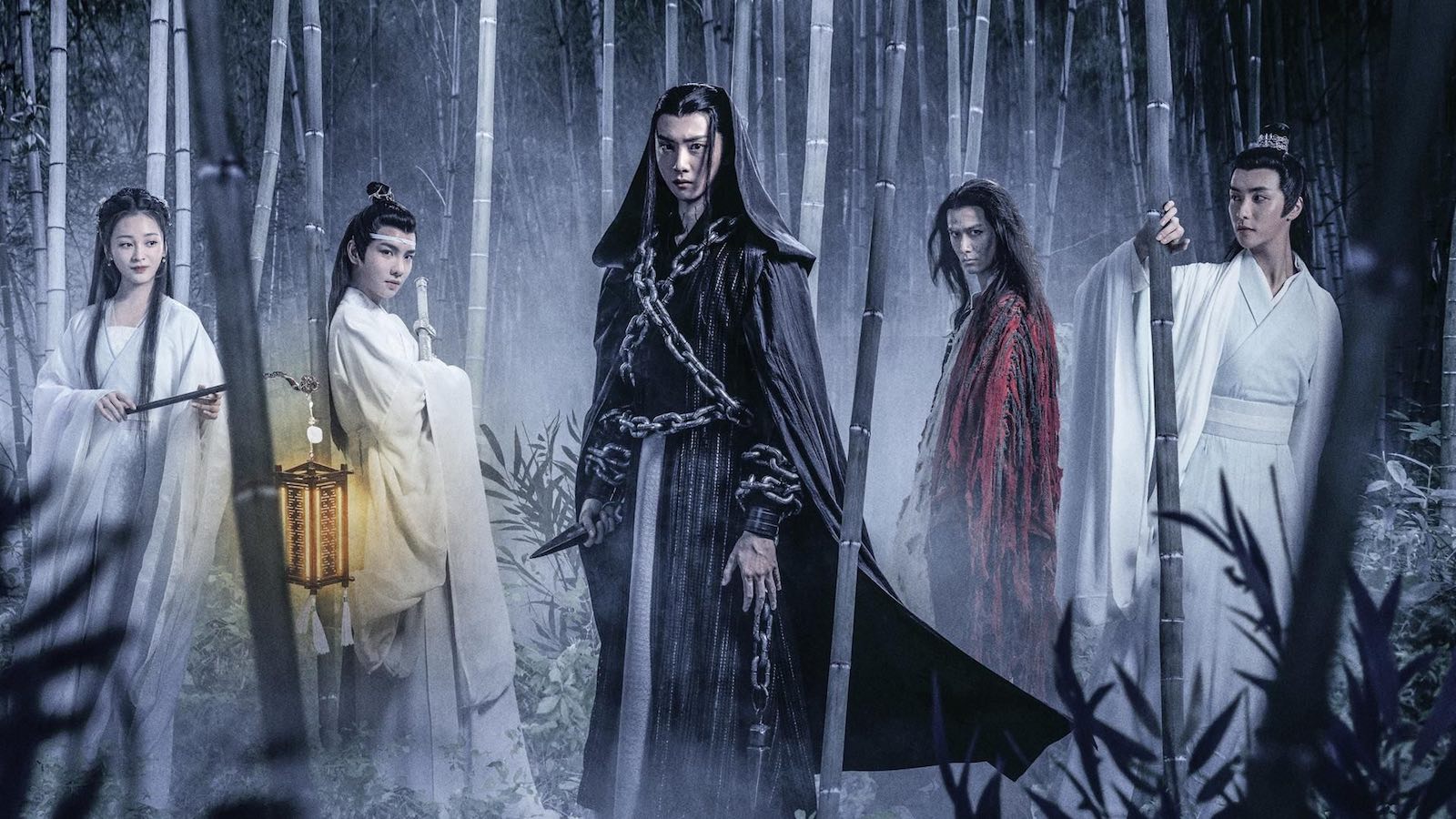 It’s exciting to see these two characters paired up in a spin-off of their very own. The development of their relationship in The Untamed was a fandom-favorite side storyline. When fans learned that the two would get their own entire film, exaltations could be felt all around the world.

The Living Dead is subbed in English and available for viewing on Viki. This brings us to spin-off options that haven’t been made yet, but we feel definitely deserve their own film. 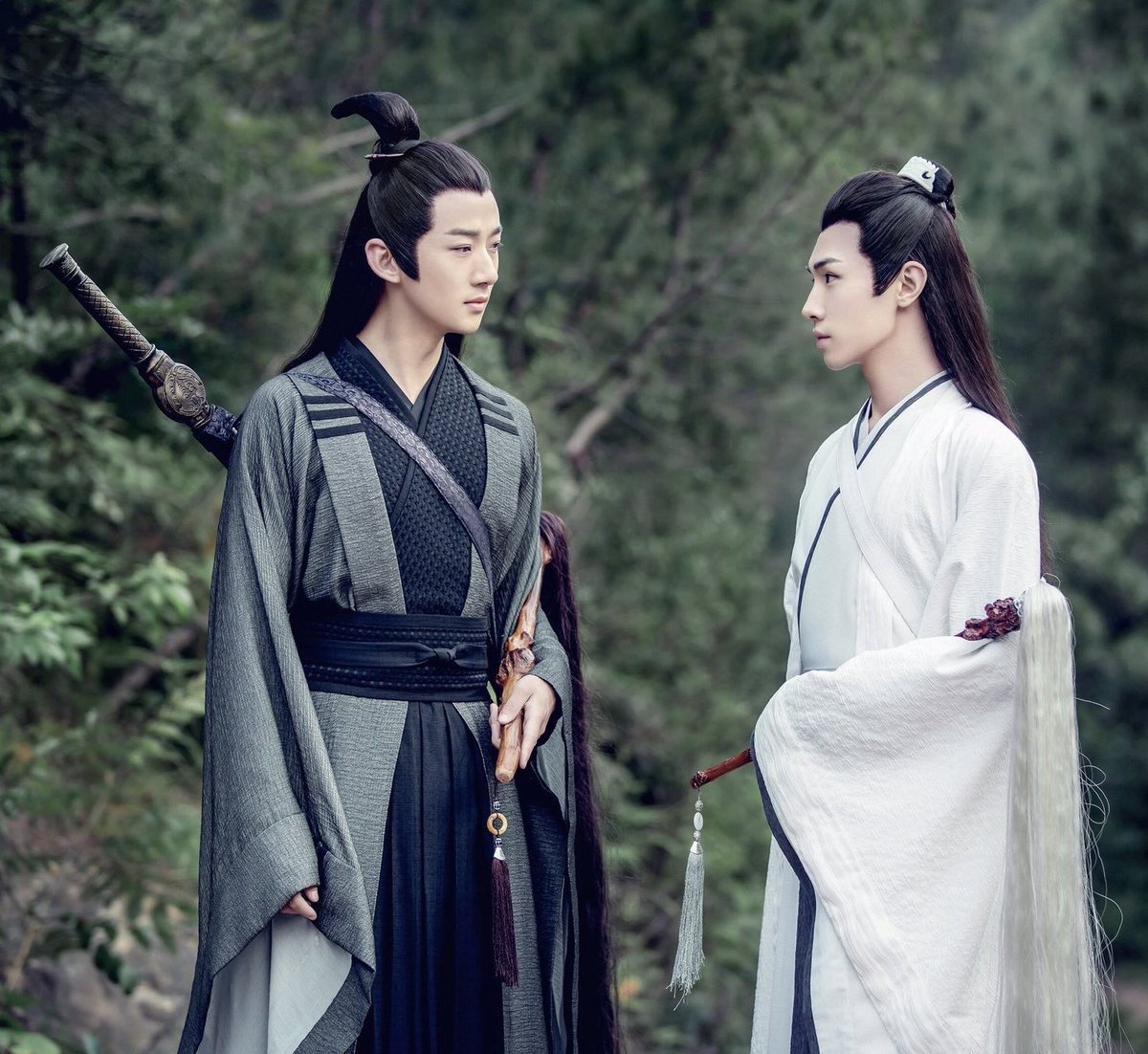 In the source material, the only same-sex couple is Lan Wangji & Wei Wuxian. However, while not explicitly declaring that any other characters are in same-sex relationships, the show definitely alludes that such situations may be possible for certain characters. Tencent leaves it up to viewers to determine. Xiao XingChen (Song Ji Yang) & Song Lan (Bowen Li) are two characters that definitely fit into this category.

The Untamed treats the storyline of these two characters slightly differently than what exists in the source material. Regardless of which narrative you prefer, it’s agreeable that these characters are super interesting and there is so much to explore about their lives and their relationship. 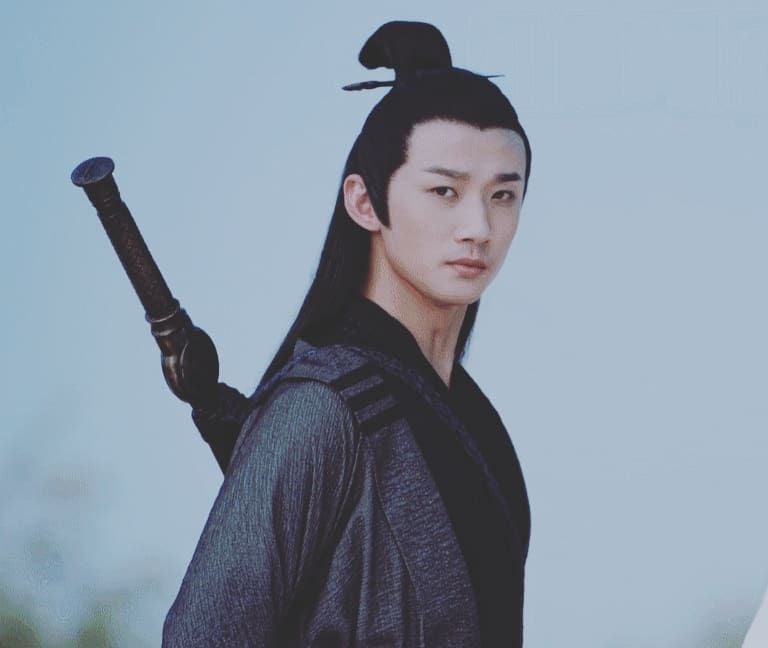 In both The Untamed & the source material, these characters have quite the reputation. Both Song Lan & Xiao XingChen are relatively famous and respected among the cultivation community. A prequel spin-off that gives audiences more information about how they came to be this way would be quite a treat indeed!

While we know they meet a tragic ending, their relationship is set up as a parallel to WangXian’s relationship. Is it possible that we could be treated to yet another hopelessly romantic storyline to swoon over? One can hope and dream!

In episode 6, viewers are introduced to Lan Yi (Carmen Li) – the only female clan leader in Lan clan history. We know she got all messed up with the Yin Iron, which eventually led to her downfall. Her storyline piqued the interest of audiences all around the world, though, and we have many questions.

In episode 6, Lan Yi tells Wei Wuxian & Lan Wangji that she faced many issues as a female clan leader. A prequel that spans her time as leader of the Lan clan would captivate many. We’d watch it, for sure.

Lan Yi’s relationship with Boashan Sanren (Liu Tingyu) is also something of great interest to audiences as well. We know they were the very best of friends, and that the Yin Iron destroyed their relationship (and clearly their lives), but there is so much about these two that we just don’t know. The potential storylines here are limitless.

A The Untamed spin-off that catapults two strong women into the leading roles? Yes please! 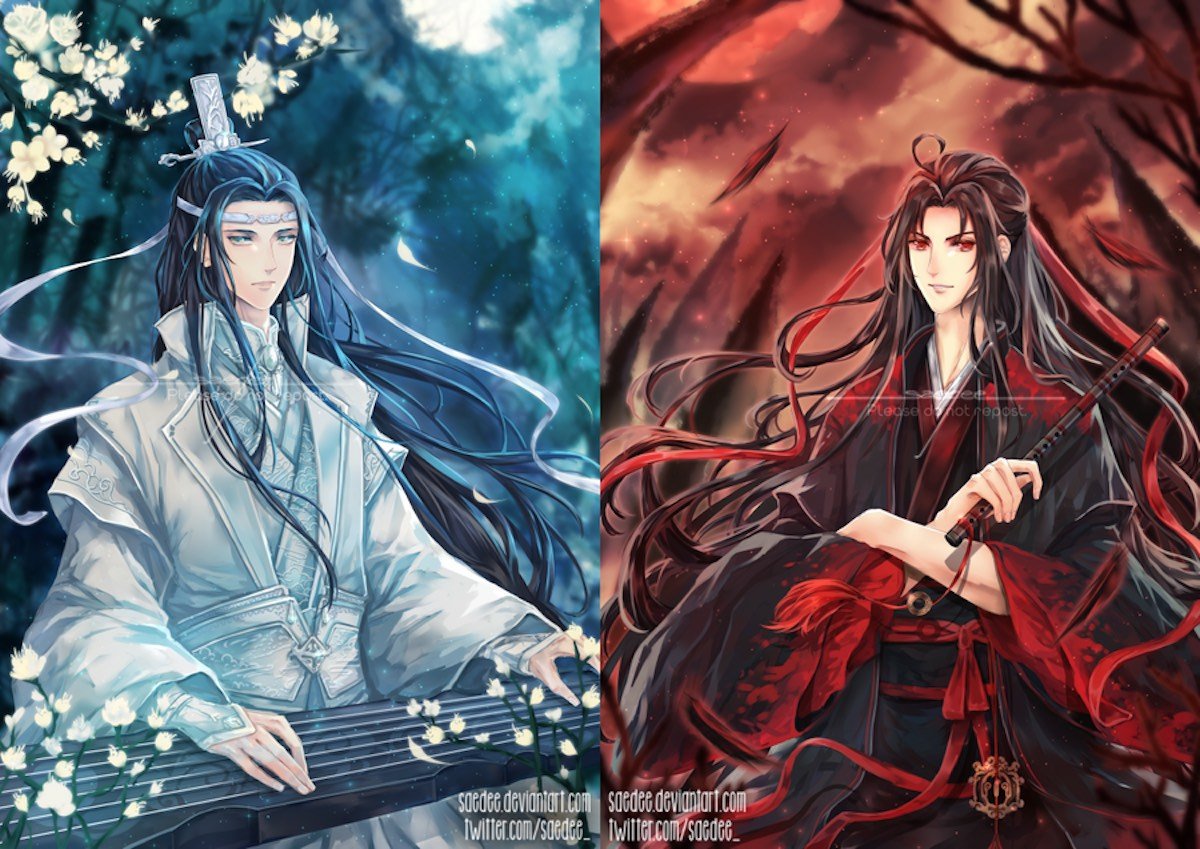 Ok, ok, ok, we know that further storylines about WangXian are impossible, but we couldn’t write an article about spin-offs or unfinished storylines without talking about the extra chapters in the source material.

The extra chapters in the source material are a detailed account of how WangXian spend the rest of their lives, living in happy domesticity in Cloud Recesses. We know a show that depicted those chapters could never be produced in China because of the censorship laws, but honestly, think of the possibilities! 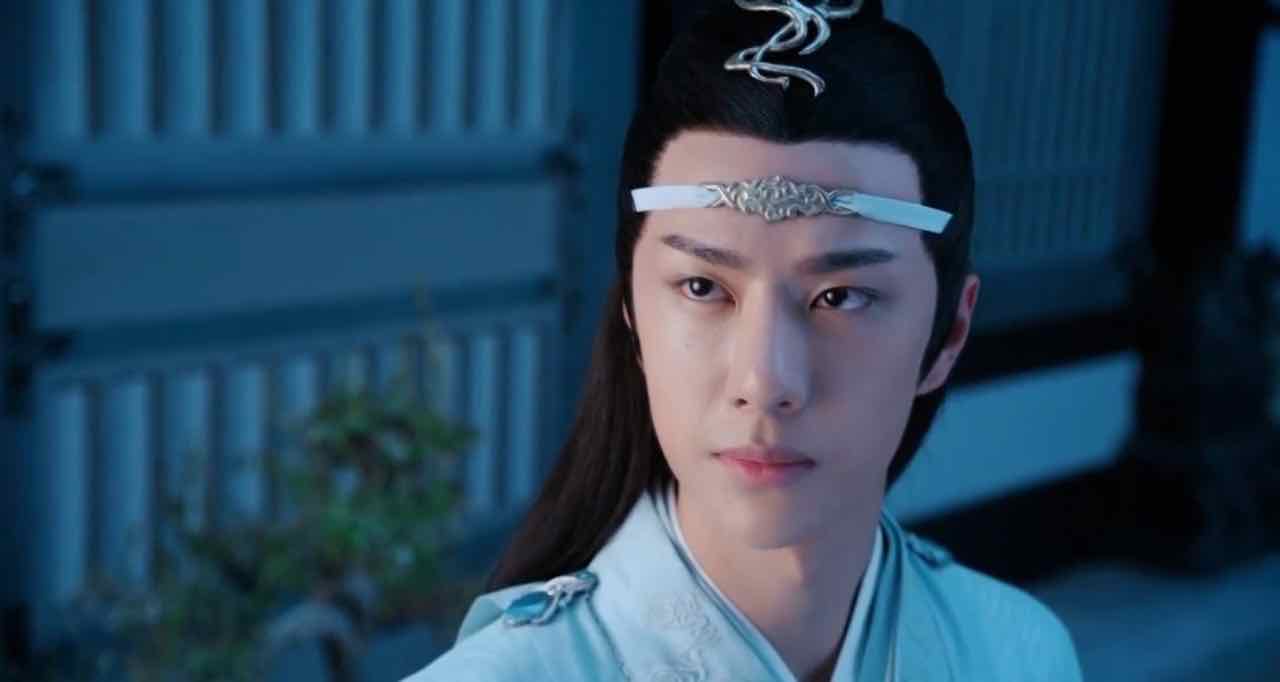 WangXian works with the juniors, raising them into talented cultivators, Lan Wangji cooks for Wei Wuxian. In fact, Lan Wangji spoils Wei Wuxian rotten. They break a bunch of bathtubs, they have a lot of animalistic sex – every day means every day. They exist in perfect happiness as they build their lives together.

Sigh! If only this were possible. In the meantime, we’re going to keep dreaming that it is, and keep revisiting the source material to fill in those gaps the show leaves out.

We’re interested in your opinions! If you could ask for a The Untamed spin off, what would you want to see?