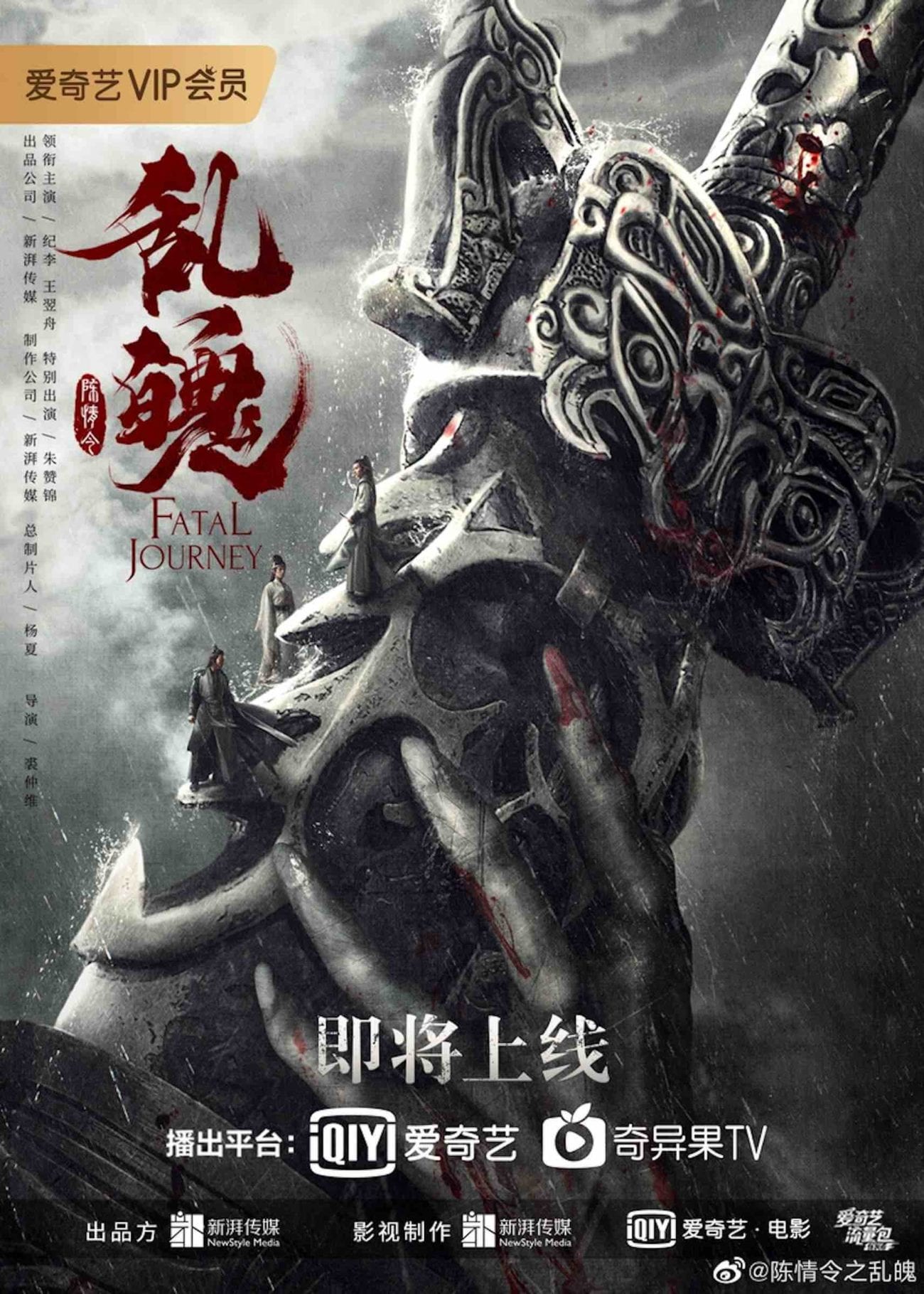 Missing ‘The Untamed’? ‘Fatal Journey’ is the spinoff you need

We get it. Not having anymore of Xiao Zhan and Wang Yibo in The Untamed together is a tragedy. We’ve rewatched all 50 episodes too many times to count now, begging for a spin-off, a continuation, or something to bring the show back to life. It seems someone must have listened to our pleas.

The Living Dead has already been announced as a spin-off film for The Untamed, but now we have news of a second film. Fatal Journey, releasing on IQIYI March 26th, will focus on the Nie brothers, Nie Mingjue (Wang Yizhou) and Nie Huaisang (Ji Li), as well as Jin Guangyao (Zhu Zanjin).

Fans on Twitter, started circulating around a trailer for the film, and of course, that left us on the floor screaming. We’re ready to see a return to the world of jianghu. So, with a huge announcement for The Untamed fans, let’s figure out what we want to see out of Fatal Journey. 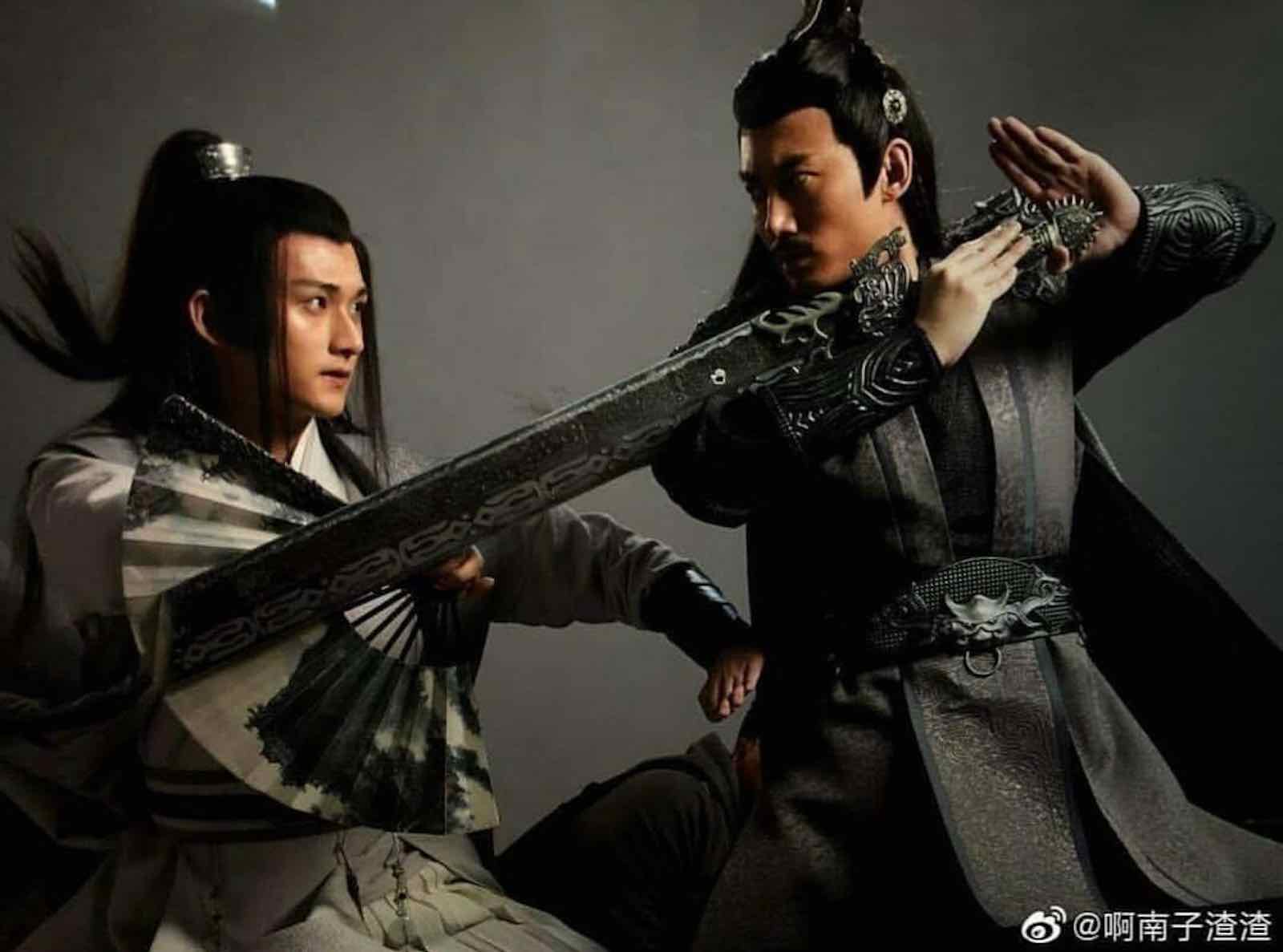 The history of the Three Zun’s swords

There’s more to the story of Mingjue’s sword than we know so far. Baxia has a messy history, as it’s known that anyone who possesses the sword will find themselves resentful and irate. Of course, in the original novel, Guangyao ends up making this worse when he messes around with the Collection of Turmoil.

We can’t imagine that Fatal Journey isn’t going to explore the history of Baxia and focus on Mingjue and his sword’s power. In the novel, Mingjue nearly kills Guangyao because of this sword, so there’s plenty of drama with this. 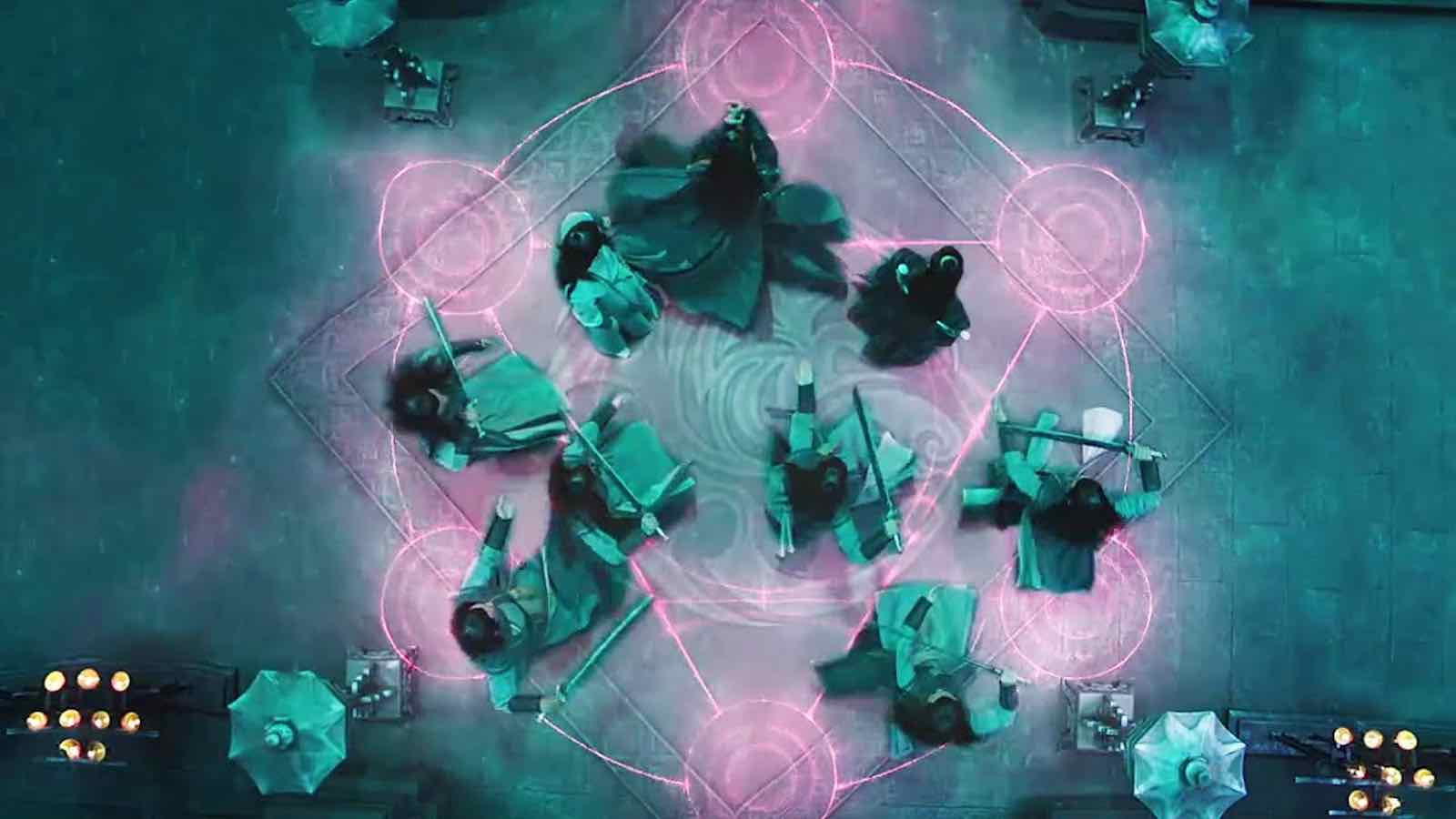 The Nie bros get a chance to shine

While they were an important part of The Untamed, we didn’t get a whole lot of time to get to know Ni Mingjue and Nie Huaisang. Both getting their own spin-off means we’ll get to see the two in a new light. Plus, Huaisang is often seen as a bumbling idiot, so Fatal Journey may be the perfect time to show his true potential. Twitter already has their own ideas, with Huaisang using his fan to grab a sword like in Mulan. 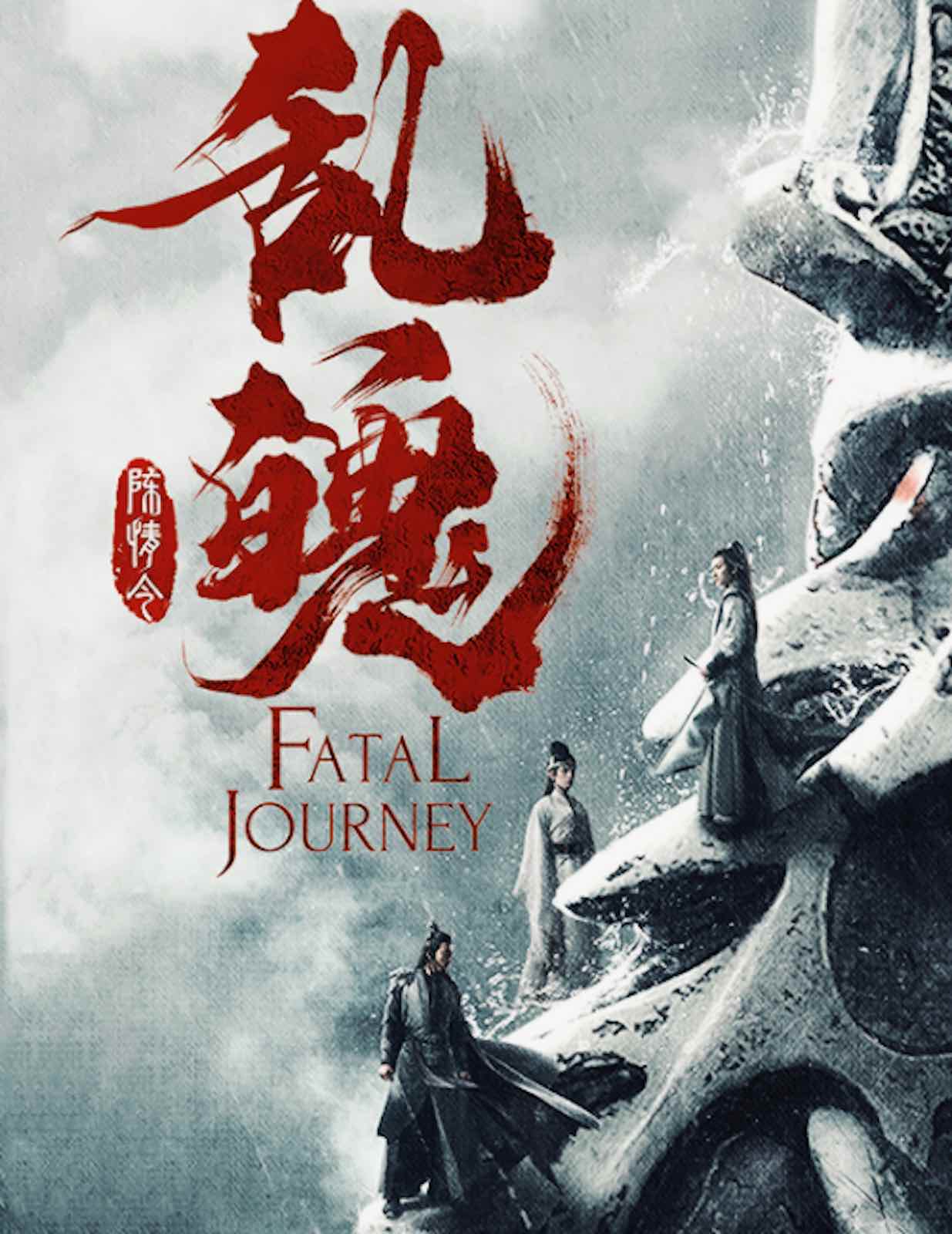 More of Mingjue and Guangyao’s backstory

While it’s hard to heal old wounds, we’re expecting Fatal Journey to look more into what pulled the two apart, and a way to bring the two together. They wouldn’t have put Guangyao in this movie for no reason. He’s part of this because he’s part of Mingjue’s journey at this point.

We know how dry the world of The Untamed has been, so having Fatal Journey coming out in March 26th is exactly what the fandom needs. We’ll happily be tuning in to see what the Nie brothers go through.

If you’re a massive Wang Yizhou stan, do sign up for our newsletter. We promise only to send you the most relevant news, contests, quizzes, and polls.