The Untamed has sent the internet ablaze thanks to the show’s attractive leads, Wang Yibo and Xiao Zhan. When the internet is ablaze, so are the memes. Thanks to the increased international spotlight on Asian entertainment, it’s hard to escape these memes in everyday life.

Between Parasite shining a light on Korean cinema, K-pop groups breaking Youtube streaming records, and Korean and Chinese dramas on Netflix for the world to see, the growth of Hallyuwood isn’t just visible in Asia, but worldwide. So naturally, the meme cycle has to cater to everyone.

In honor of the love of our lives, Wang Yibo, here’s a collection of wonderful memes about our beautiful boy. 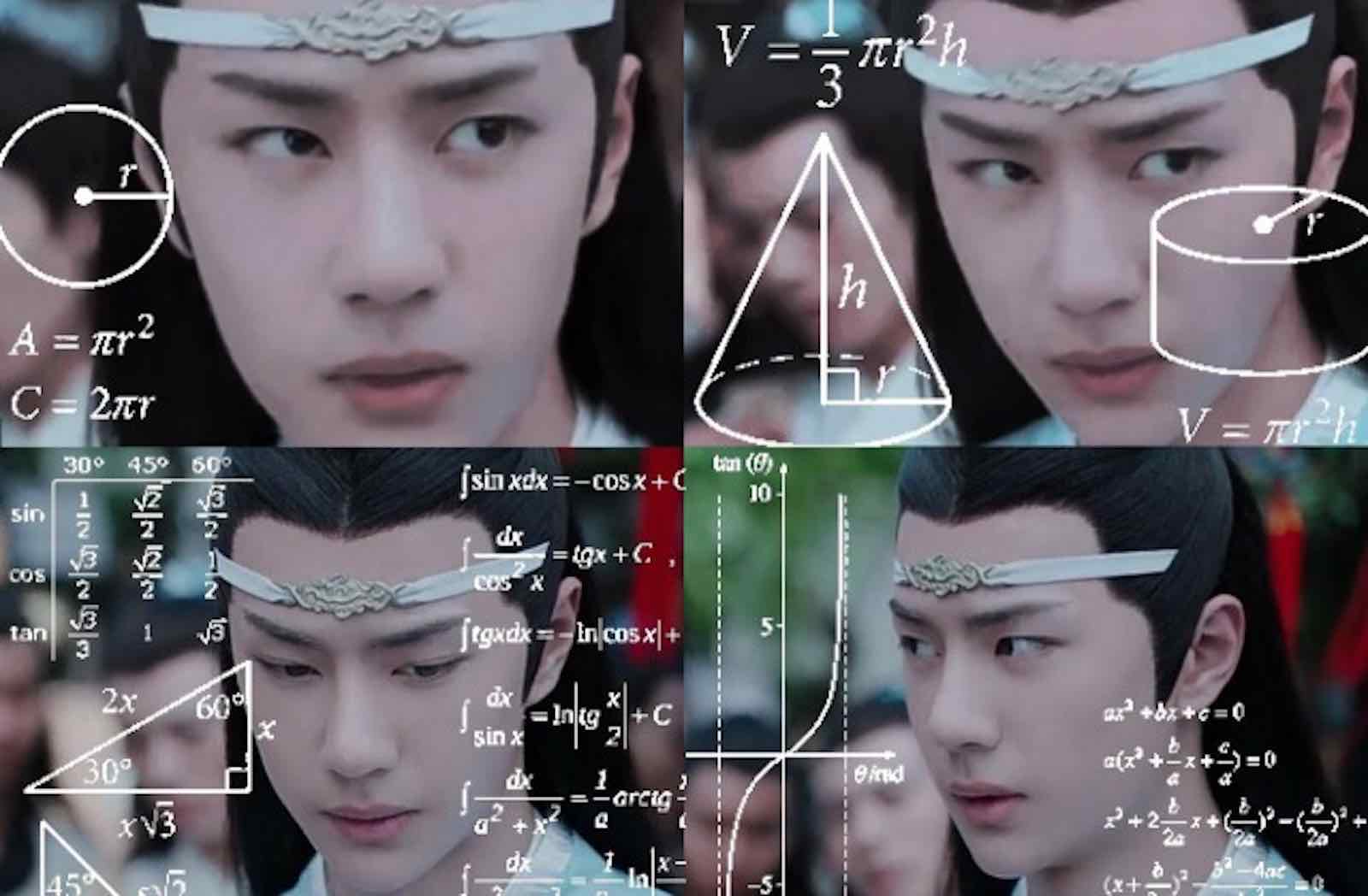 Look, as lovely as Yibo’s face is to look at, he’s either emotionless or confused as Lan in The Untamed. We’re glad to see that we’re not the only ones to recognize it. His confused face is a good one though. 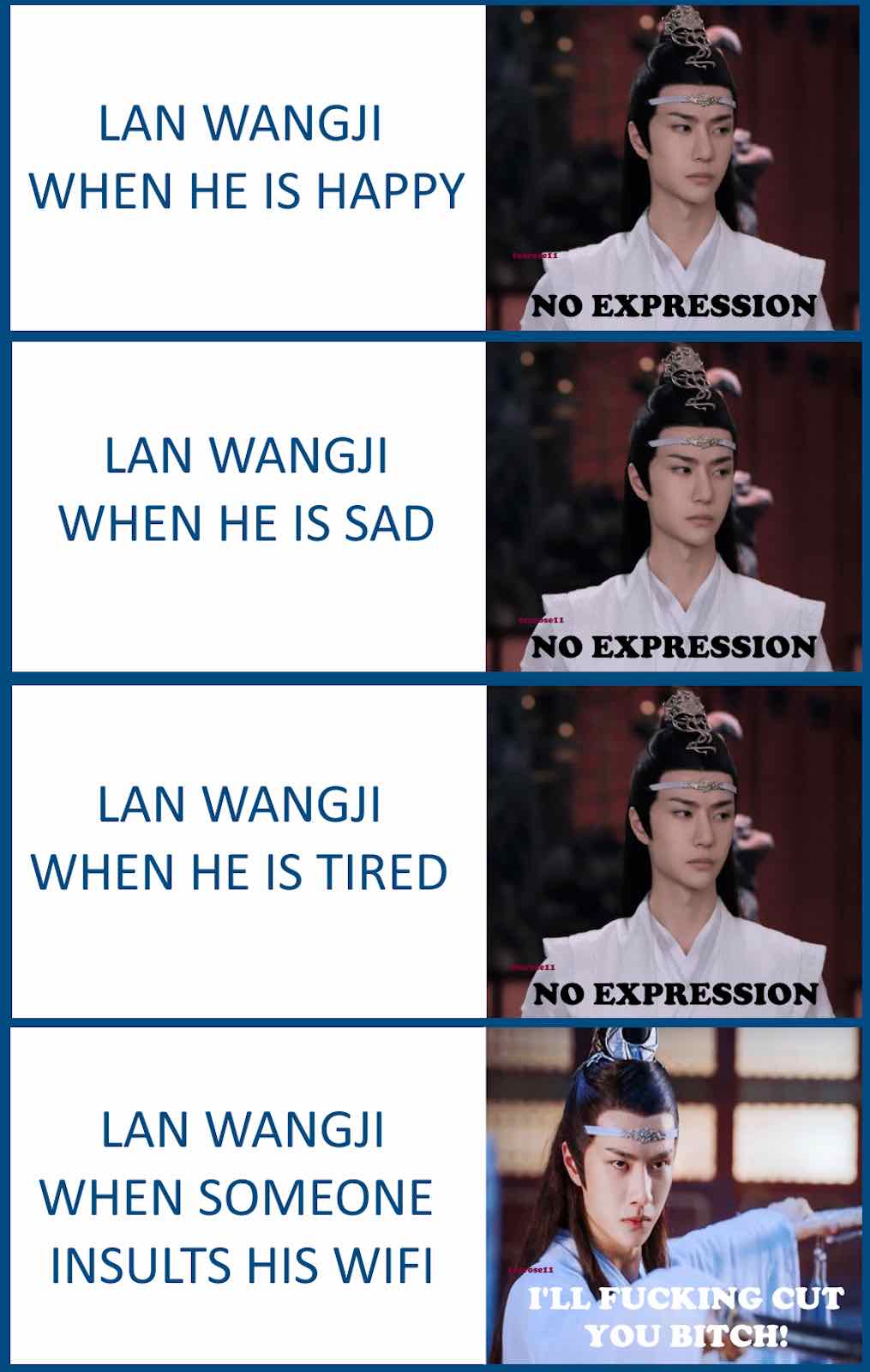 Correction: Earlier we claimed Yibo only has two expressions of nothing and confused. We apologize for ignoring the face he makes when his wifi Wei is in danger. Yibo makes three expressions in The Untamed: confused, nothing, and angry about his wifi being in danger. 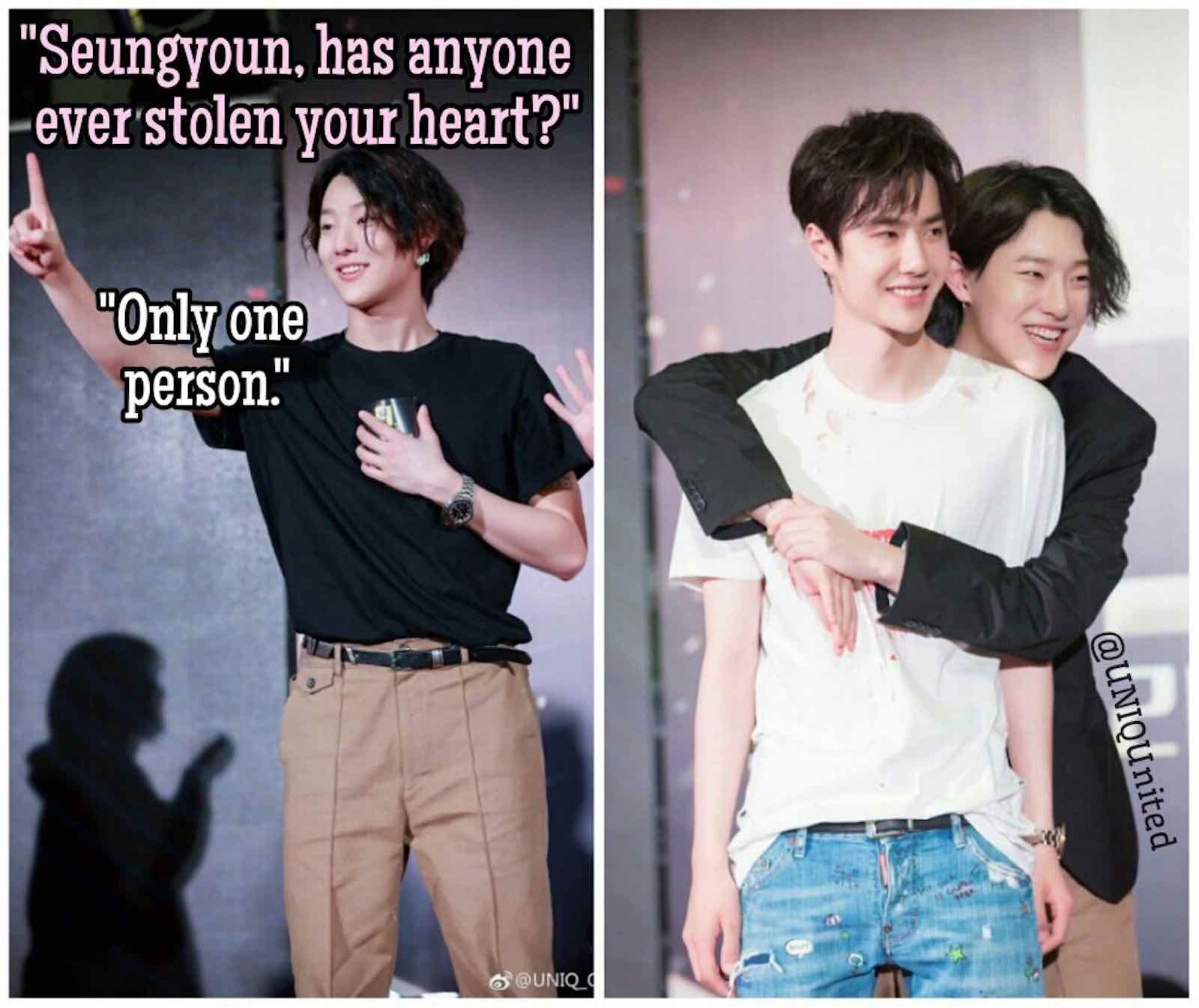 Seungyoun and Yibo are goals! 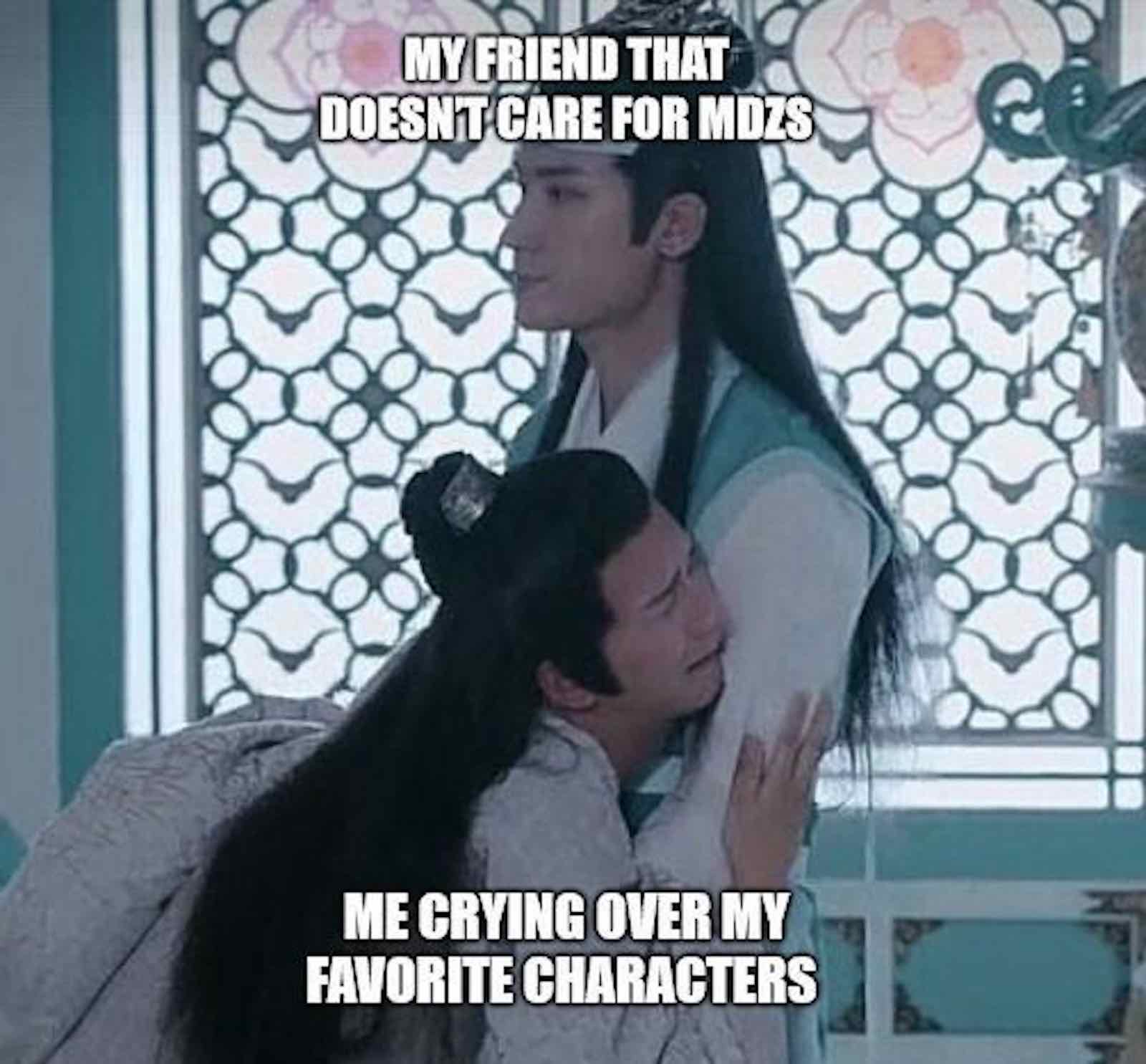 We all have that one friend who sits there sobbing over some show you’ve never heard of and how this week it traumatized you. And when we say you have that friend, we mean you are that friend. One of these days, your friends will come over to the dark side and start watching K-Dramas with you. One day.

This isn’t a meme per say, but seeing how much of a little shit Yibo is to his dear co-star is hilarious. Maybe we can get vain Yibo as a meme next? 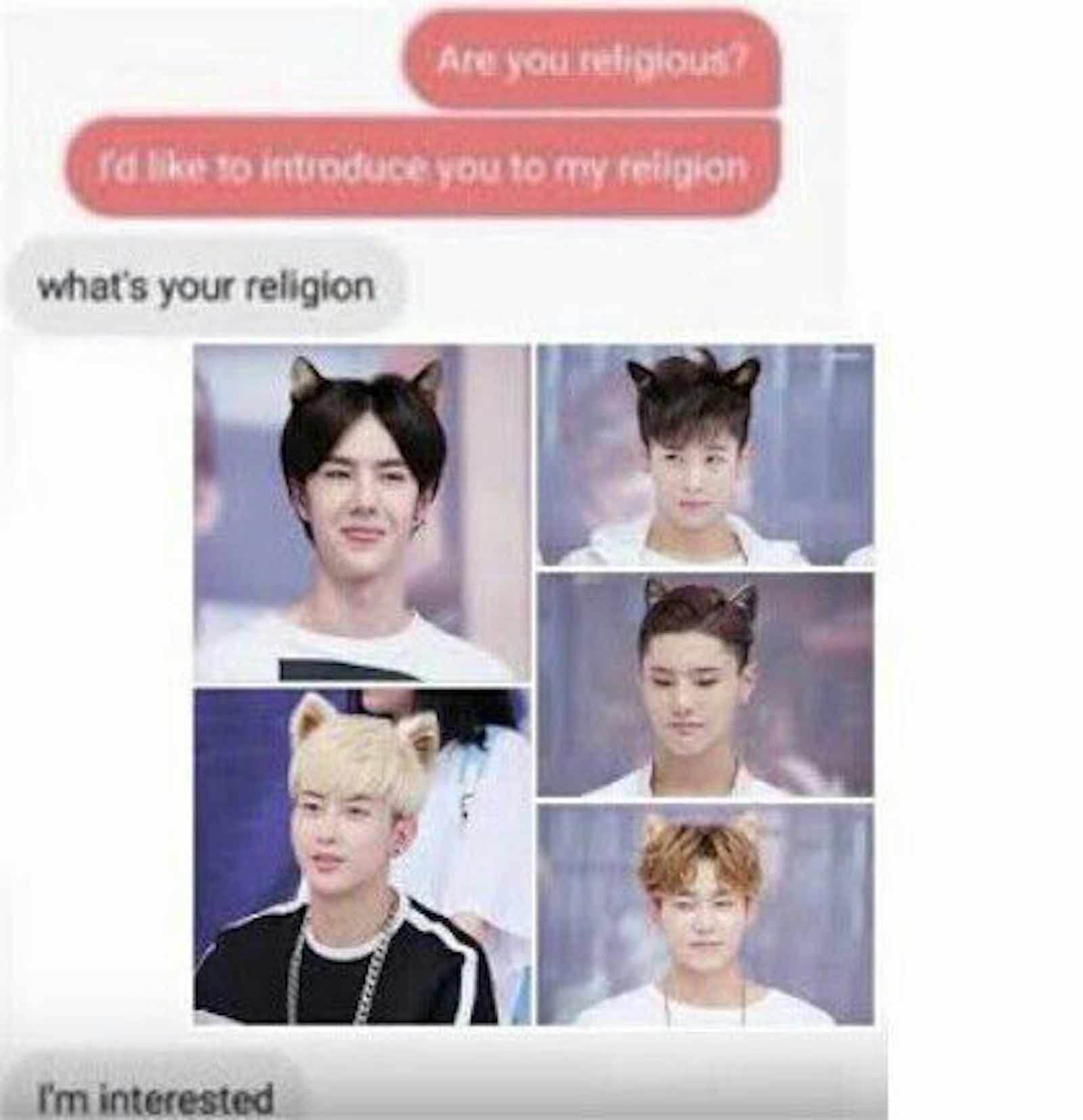 You ready to join the church of K-pop yet? It has cute boy band members and catchy songs, plus sometimes those members go on and do awesome K-dramas. Or so we’ve heard.