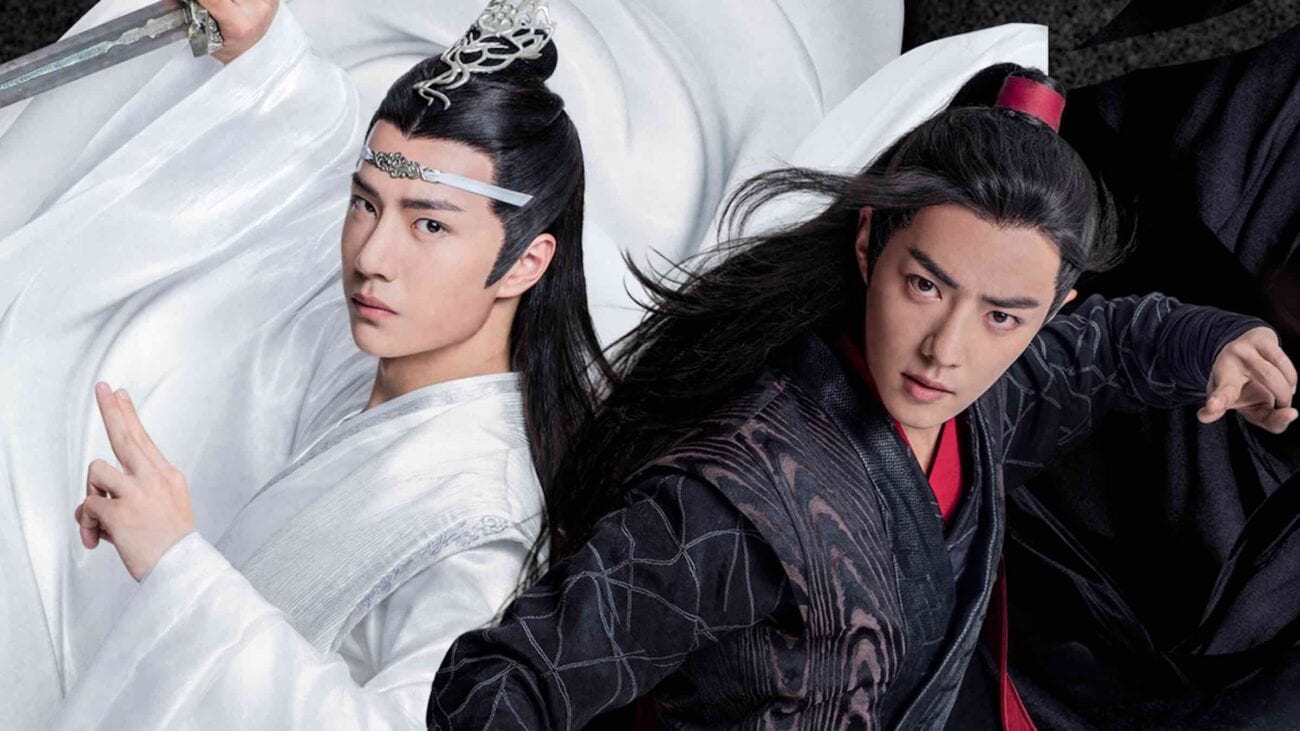 The Untamed began airing in China on June 27, 2019, and ran until August 20, 2019. Since it began airing, the show has achieved over nine billion streams worldwide, making it one of the most successful BL productions ever. It shot all the actors involved to the worldwide stage, especially the two lead actors Wang Yibo & Xiao Zhan.

For Wang Yibo & Xiao Zhan, as well as the rest of their talented cast ensemble, their time in the spotlight post The Untamed has been quite a ride. Since finishing The Untamed, the lead actors have filmed more projects than a lot of actors do in a lifetime, while the number of endorsements that have followed them into their success is overwhelming.

These two young men continue to dominate the popularity charts in China, while continuing to garner international attention as well. Fans of The Untamed leading cast have a plethora of entertainment options if you want to keep supporting your faves. Here’s what they’ve been up to! 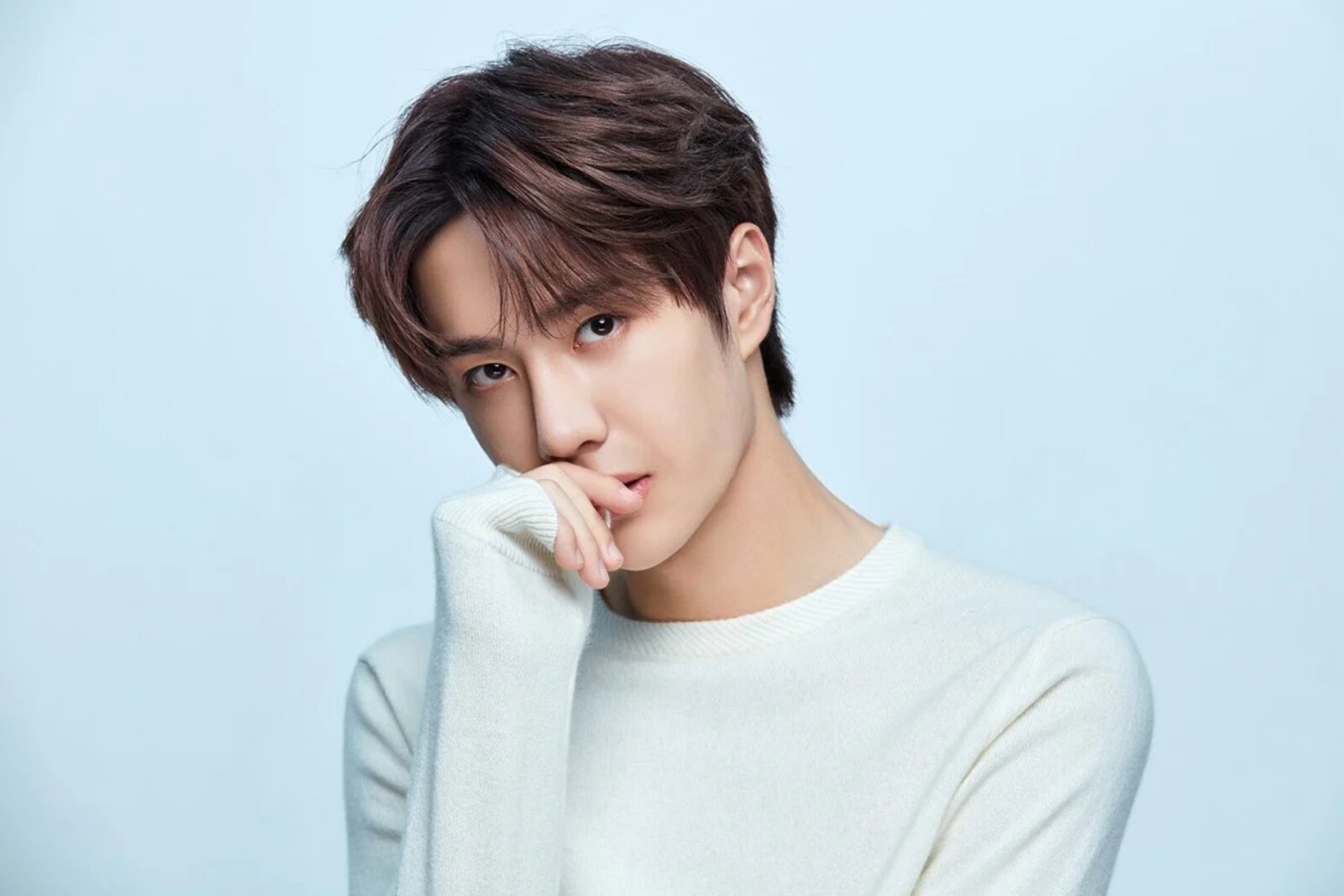 Since finishing filming The Untamed, Wang Yibo has not stopped working. He continued working through the 2020 COVID-19 lockdown in China, and then when restrictions were lifted, the man began operating at a superhuman capacity. Wang Yibo has filmed so many projects and acquired so many endorsements lately that mentioning them is nothing short of a herculean task. Considering that, here are the major projects Wang Yibo has been involved in.

Other than Wang Yibo’s permanent role on the weekly variety show Day Day Up, right after filming The Untamed, he went onto the set of Gank Your Heart. Wang Yibo played an esports gamer competing for China on the world stage. Prior to 2020, Gank Your Heart was a fave among Yibo-enthusiasts.

Yibo also featured on Street Dance of China: Season 3 alongside Jackson Wang, Lay Zhang, and Wallace Chung. The four men mentored teams of talented dancers and battled it out for the top spot every week. The show was wildly successful as it showcased Wang Yibo’s dancing & creative talent week after week. The variety show aired on Youku. 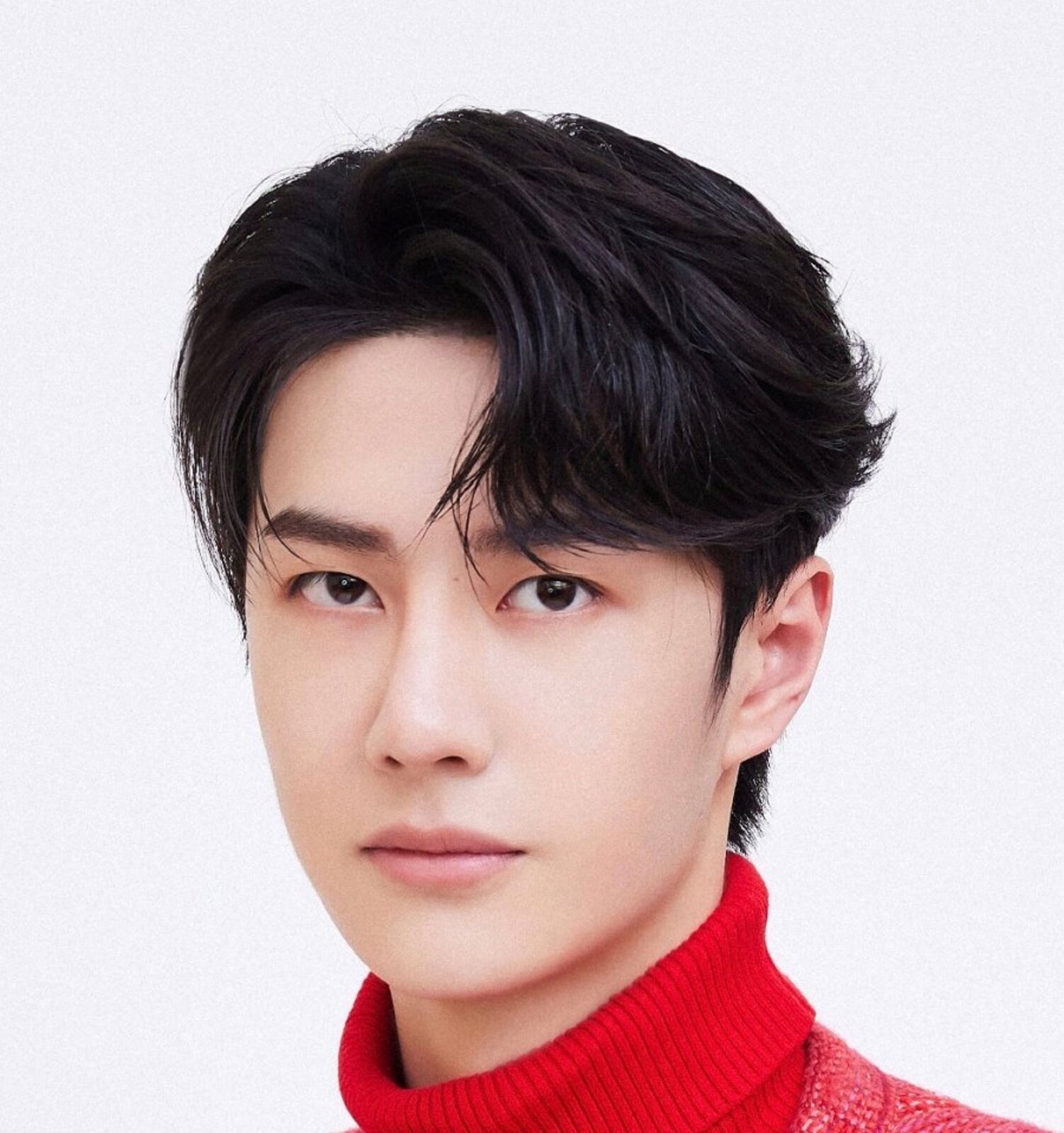 Then 2020 rolled around and Legend of Fei was released. Based on the web novel by the popular writer Priest, despite the fact that the show got mixed reviews, it does still have quite the cult following. With over 4 billion views, fans can’t speak to get enough of Xie Yun (Wang Yibo) & Zhuo Fei (Zhao Liying).

In the last ten months, Wang Yibo has also filmed a police drama titled Being A Hero, another political period drama called Luoyang, and will feature in an episodic drama about the COVID-19 pandemic. These shows are scheduled to be released sometime over the 2021 period. Additionally, Wang Yibo appeared on a plethora of variety shows over the last eighteen months. Watch this space. 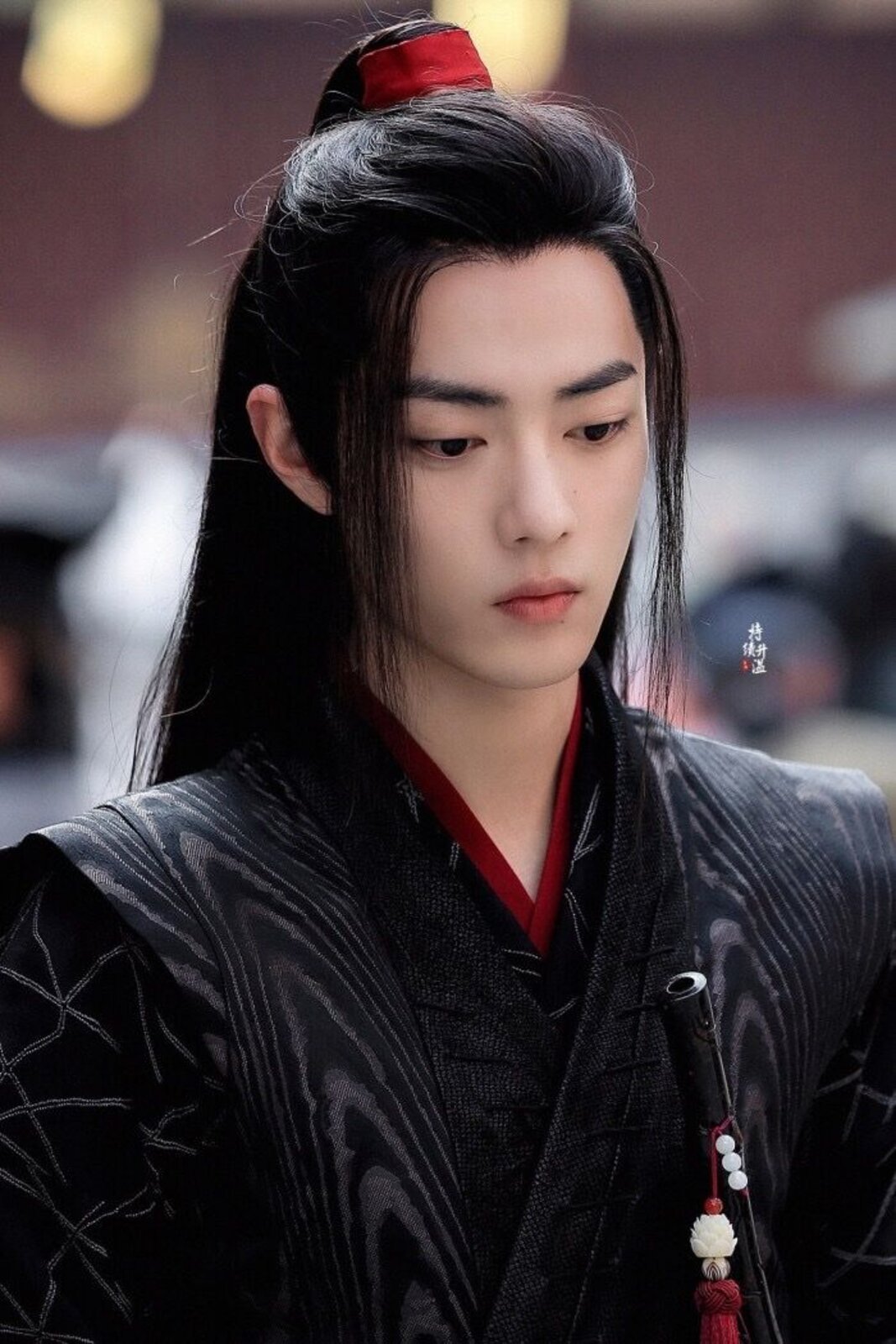 Right after filming The Untamed, Xiao Zhan also launched himself into several other filming projects. Xiao Zhan filmed his first feature film titled Jade Dynasty. Another period drama, Jade Dynasty managed to work in some comedic elements too. While the show did relatively well at the box office, it experienced mixed reviews.

Xiao Zhan then went onto secure the leading role in another period drama, Douluo Continent. While the show wasn’t released until 2021, fans worldwide have fallen in love with Tang San (Xiao Zhan). Like many other period Chinese dramas, Douluo Continent is a martial arts fantasy drama that has just a teensy bit of romance thrown in. The 40 episode show has enjoyed over 5 billion views so far.

After Douluo Continent Xiao Zhan starred as Dr. Gu Wei in a modern medical romance drama titled Oath of Love. Starring alongside popular Chinese actress Yang Zi,  fans are eagerly anticipating the release of this show. Oath of Love is one of the few modern roles Xiao Zhan has secured and is currently his first of two leading modern roles. Despite filming in 2019, details about the release of this show are still unknown. 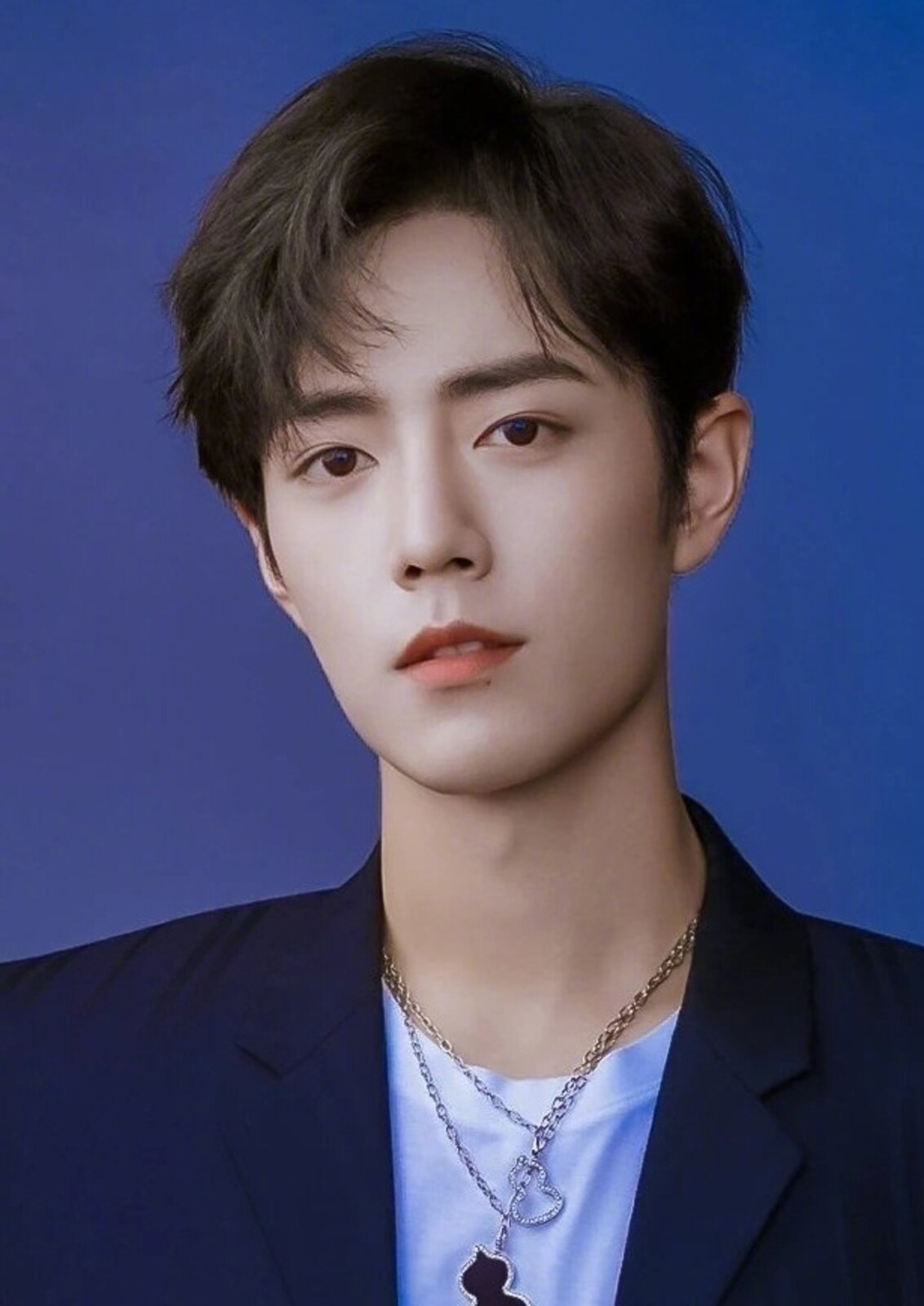 Like everyone else, Xiao Zhan went into strict quarantine in China during their COVID-19 lockdown. When he emerged, one of the first projects he took on was a role in a drama called Heroes in Harm’s Way. This show depicts the struggle of the frontline workers in Wuhan at the onset of the outbreak. His character of Cai Ding appears in three episodes as someone who works to secure fresh produce for the community in which he lives during lockdown.

During 2020, despite being filmed before The Untamed, Xiao Zhan’s long-awaited drama The Wolf was released. With almost no warning at all from Tencent Video, the show dropped and caused a bombshell. The forty-nine-episode drama has received mixed reviews but Ji Chong (Xiao Zhan), Lord Bo (Darren Wang) & Princess Ma (Li Qin) have still managed to acquire a worldwide cult following.

Xiao Zhan’s second modern drama is a military drama. 2021 marks the 100th anniversary of the Chinese Communist Party and Ace Troops is believed to be a militaristic drama commiserating this anniversary. In a departure from the kinds of roles he has played before, Xiao Zhan plays a soldier in Ace Troops. The show is expected to air some time in 2021. 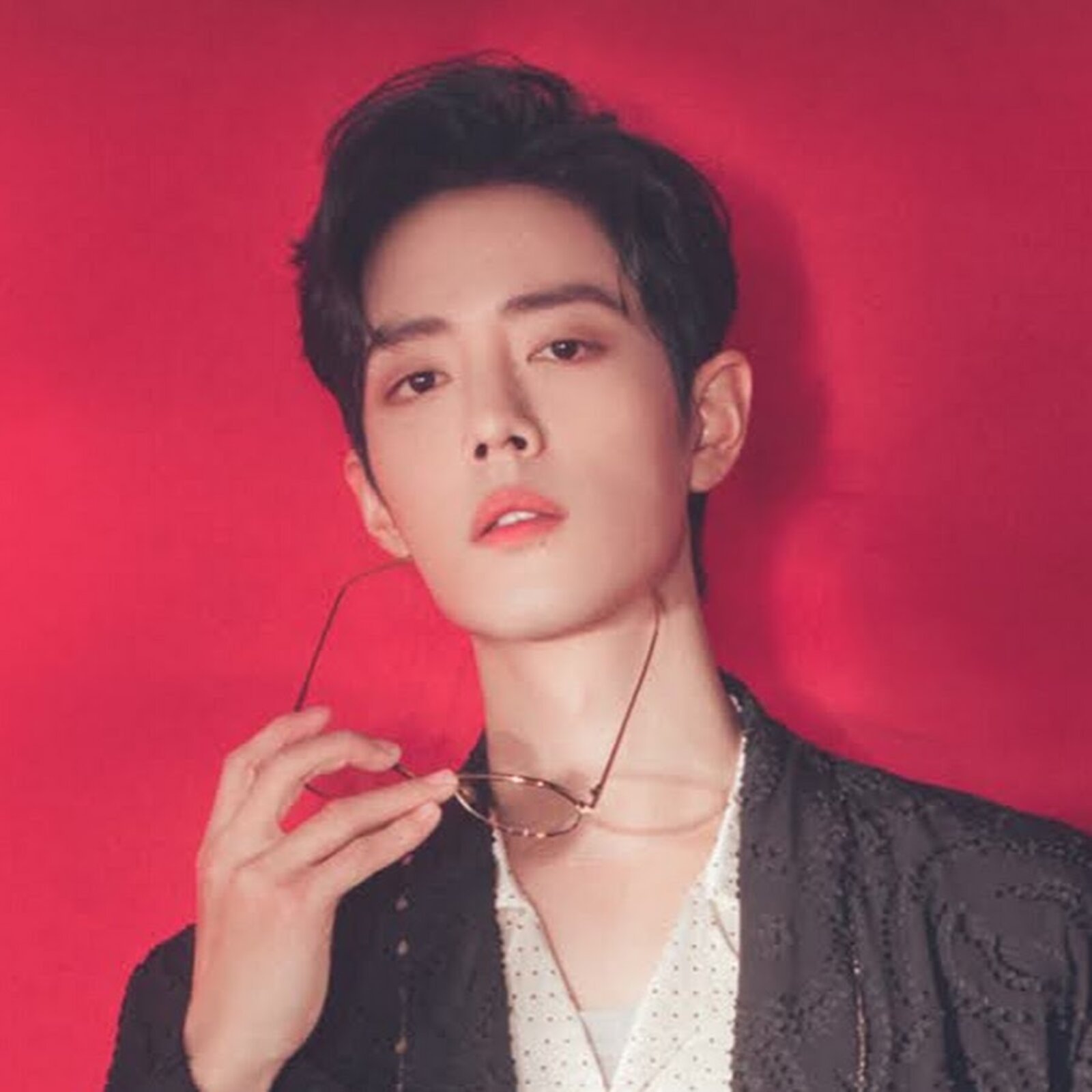 Just this week it was announced that Xiao Zhan began filming yet another period drama. The English name of the drama is titled Jade Bone Ballad and Xiao Zhan is signed on to play the role of Shi Ying.

Xiao Zhan has appeared on several variety shows, including scoring a role on China’s singing variety show Our Song in 2019. He didn’t win, but he did win hearts!

The work of these two men is endless and couldn’t possibly be covered in one single article! Watch this space for more information.