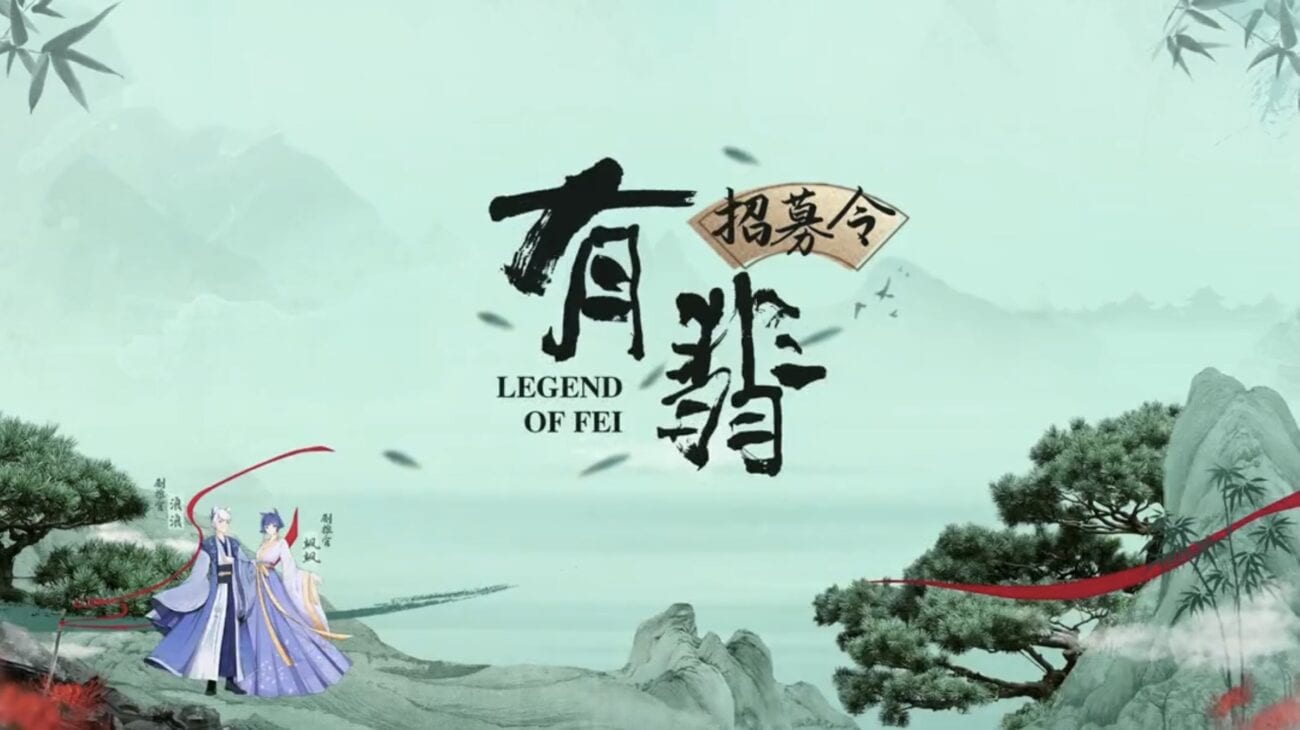 In 2019, people all around the world fell in love with The Untamed, a Chinese BL novel adaptation that exploded on screens everywhere. The show was successful for so many reasons, but definitely a huge part of its success was co-lead actor, Wang Yibo. The young Chinese idol captured the hearts of millions all around the world & people started scrambling to find more Wang Yibo content.

Fortunately, the kid is absolutely everywhere, so there is no shortage of content to be consumed. However, fans spent most of 2020 eagerly awaiting the release of his new period drama, Legend of Fei. Well, with very little warning, Tencent decided to gift the world a giant Christmas present and released Legend of Fei in the middle of December. 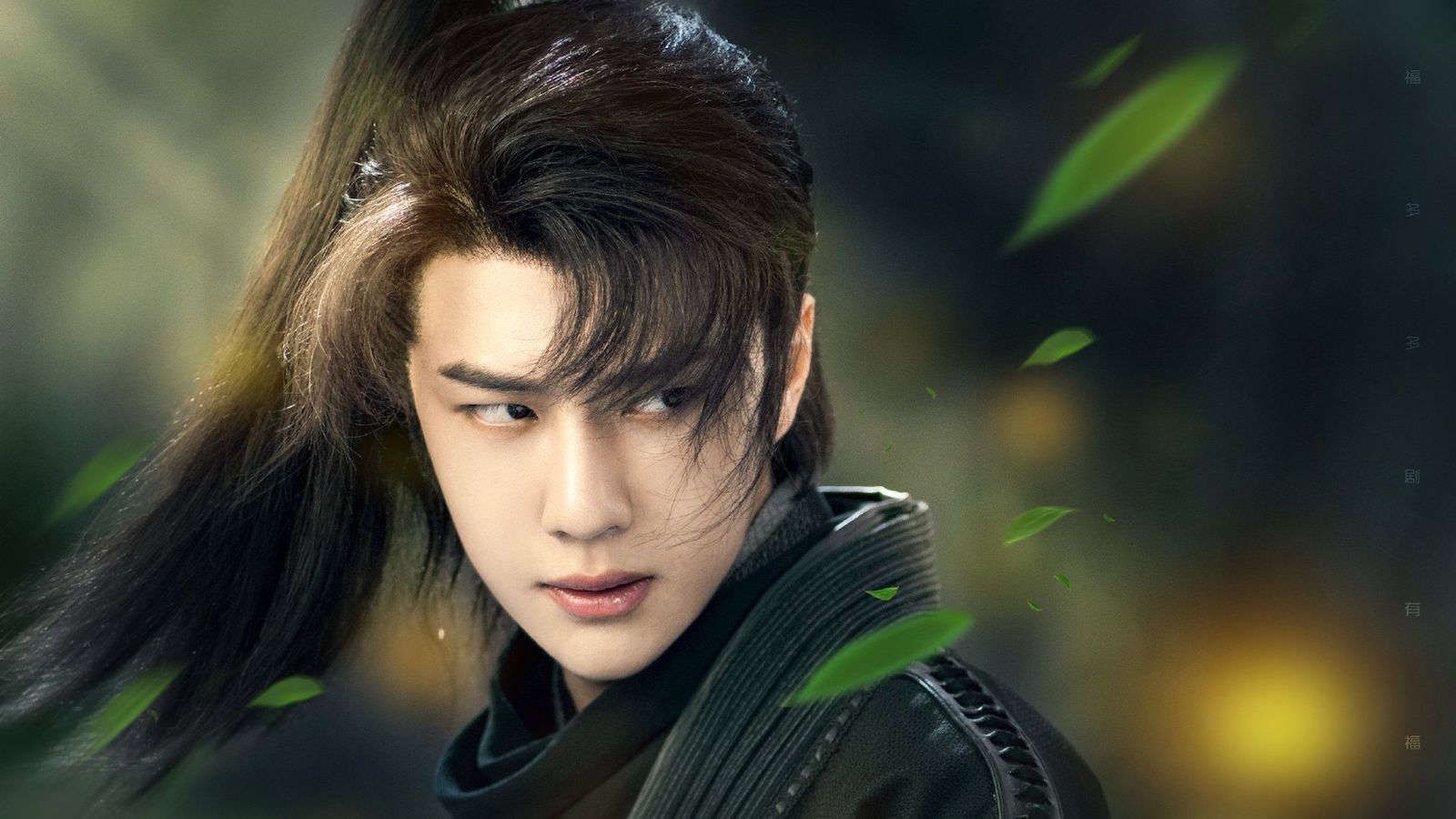 Fans of The Untamed that haven’t ventured too far into Wang Yibo land outside of that show are wondering what the comparisons are between the two projects. We’re here to tell you that literally the only things these two shows have in common is that they are both period dramas filmed at Hengdian World Studios, and they both feature Wang Yibo. That’s it.

Legend of Fei is an incredible accolade all on its own. Based on a novel by popular author, Priest, Legend of Fei has been extremely well received in China and is smashing the ratings right now. It’s already hit 1 billion streams in just a couple of weeks and all the chatter surrounding the show is positive. If you haven’t started watching, you definitely should. Here’s all the reasons to watch Legend of Fei. 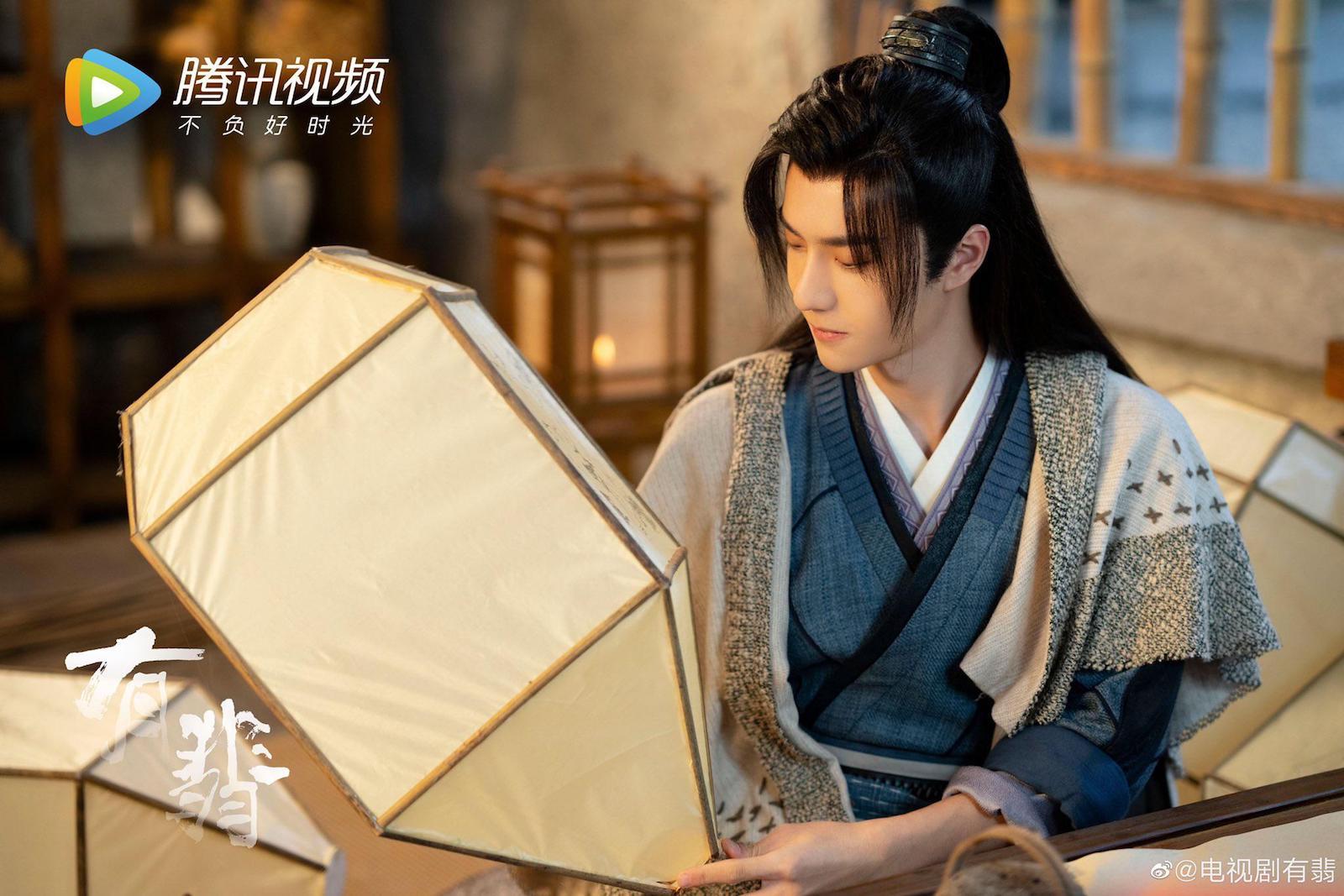 Zhou Fei (Zhao LiYing) is a free-spirited individual that is tired of living a restricted life. Sassy, smart, and brave, the young warrior is desperate to break free from the confines of her family history and do things her own way. In an attempt to escape, she nearly drowns and is rescued by Xie Yun (Wang Yibo).

Of course, Xue Yin isn’t who he says he is and so starts the beginning of a complicated relationship between the two. Deciding they are stronger together than alone, they pair up on a mission together. The more time they spend together, the more they learn about each other. We’re not going to tell you anything more because we really want you to watch and find out what happens for yourself. 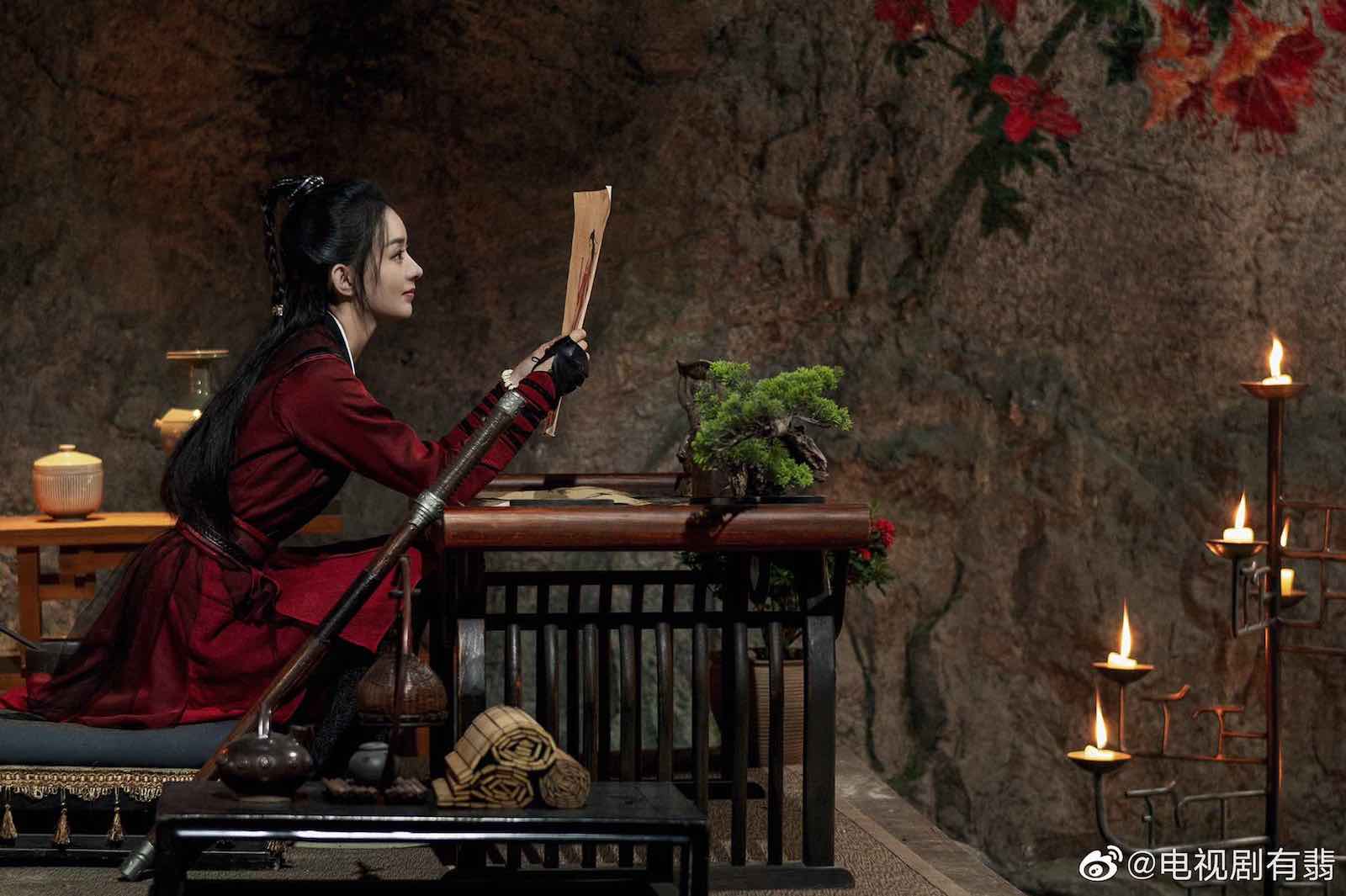 First of all, and we can’t say this loudly enough, Xie Yun is so cute. Wang Yibo has totally nailed this role, and if for nothing else, you should watch for his performance alone. Xie Yun is playful, cheeky, animated and loud – the man never stops talking.

Wang Yibo smiles & laughs a lot in this show. All the close up shots of his eyes, his cheeks and his ridiculously cute nose seem to have the fandom spinning in incomprehensible circles. The editing team are clearly Wang Yibo enthusiasts. Xie Yun is adorable, and worth every single second spent watching this show. 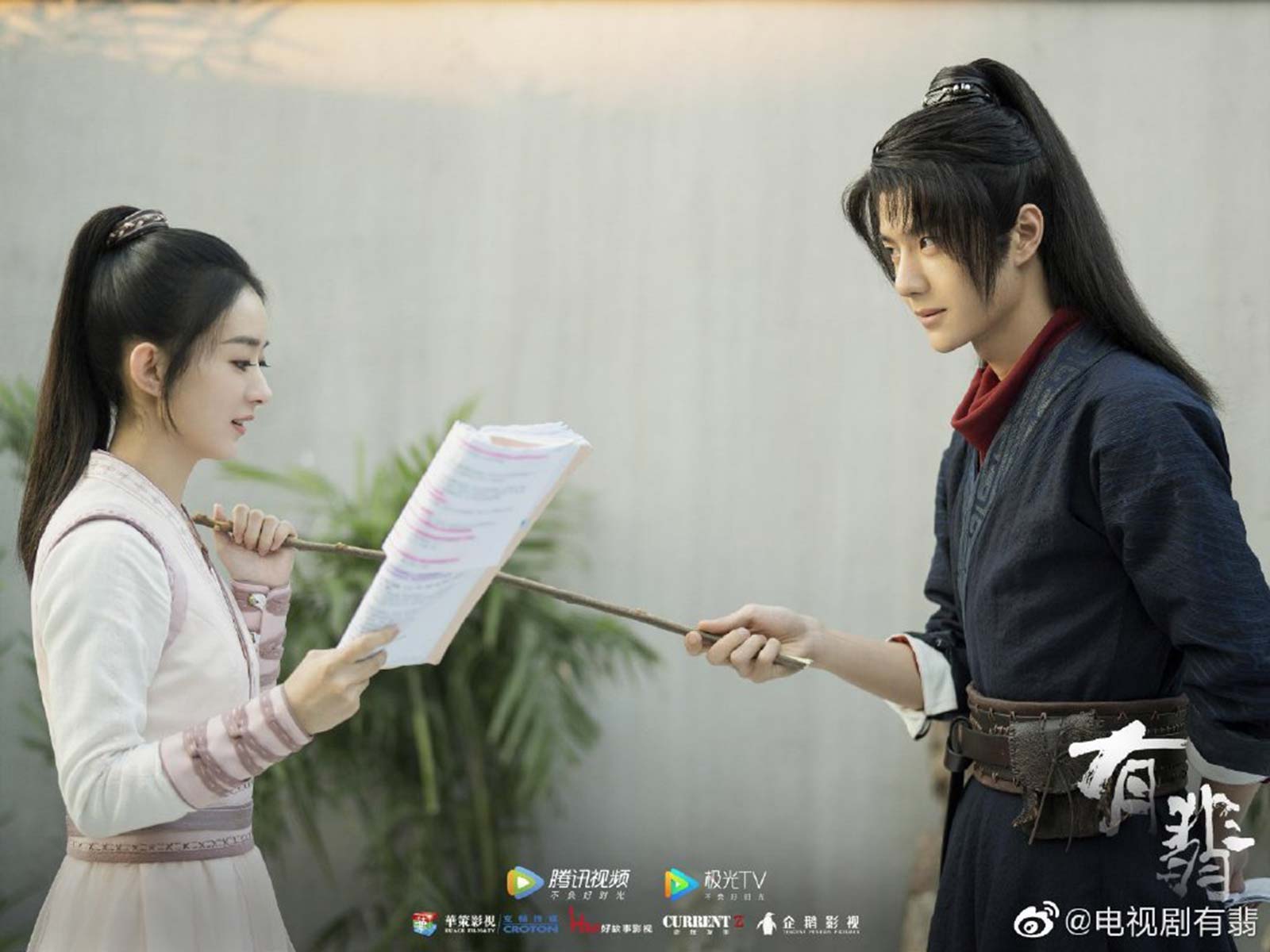 Legend of Fei, however, is not a one man show. Wang Yibo shines so brightly in this role because he was paired with an incredible co-star. The on-screen chemistry that Xie Yun shares with Zhuo Fei is positively delightful. Zhao LiYing is a well respected, established actress in the Chinese entertainment industry and it’s not hard to see why. Wang Yibo was lucky to get a co-star as brilliant as she is.

Her character is strong, fierce, and definitely the more dominant personality of the two leads. It’s refreshing to see a male/female coupling where the female is actually the more capable of the two. Obviously, as the show continues and the storyline unfolds it becomes clear that their strengths & weaknesses compliment each other. This is why they work so well together.

The banter that happens between Xie Yun & Zhou Fei is entertaining & funny. While the pair are clearly buried in a serious drama they’re trying to navigate, the comedic undertones only make us love them both even more. As far as binge worthy shows go, Legend of Fei has it all. If you haven’t already, add this to your watch list and join the millions of people around the world falling in love with Xue Yin & Zhou Fei. 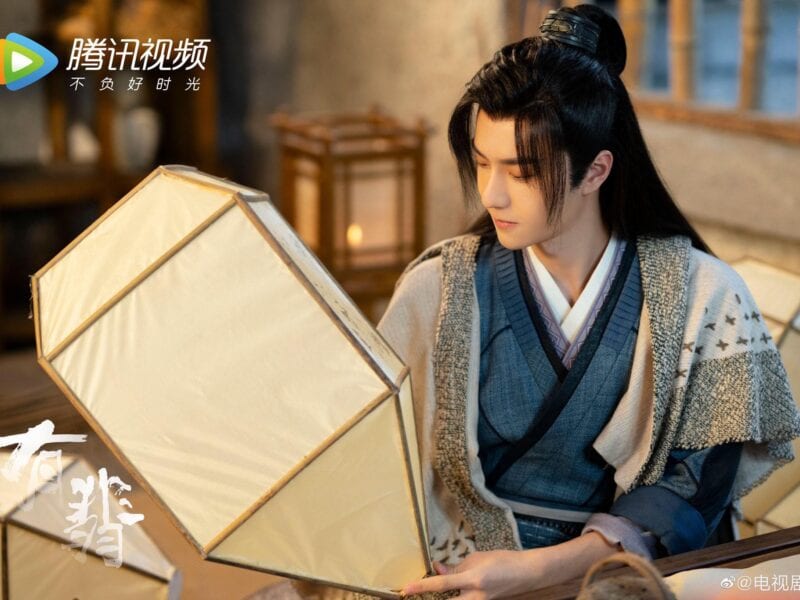